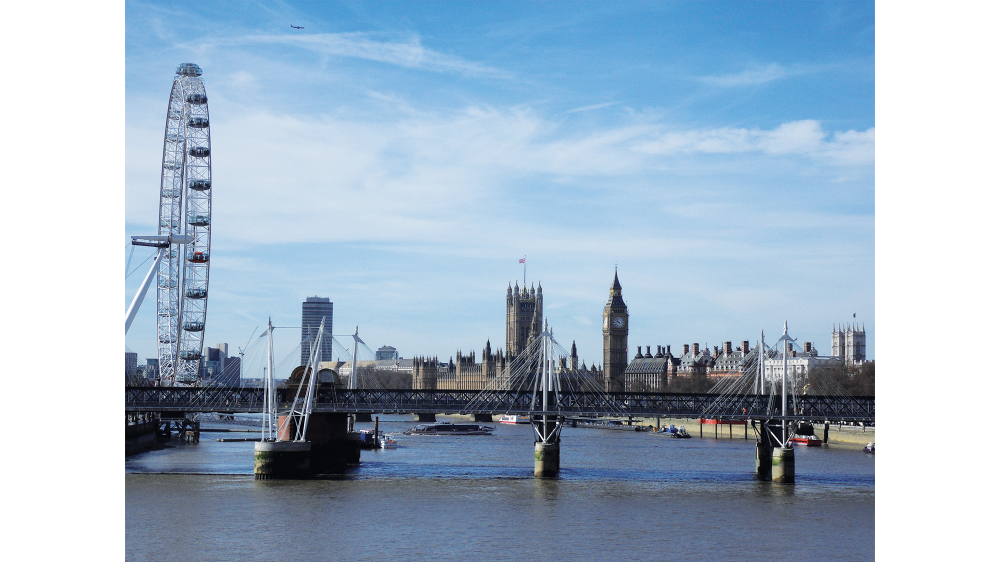 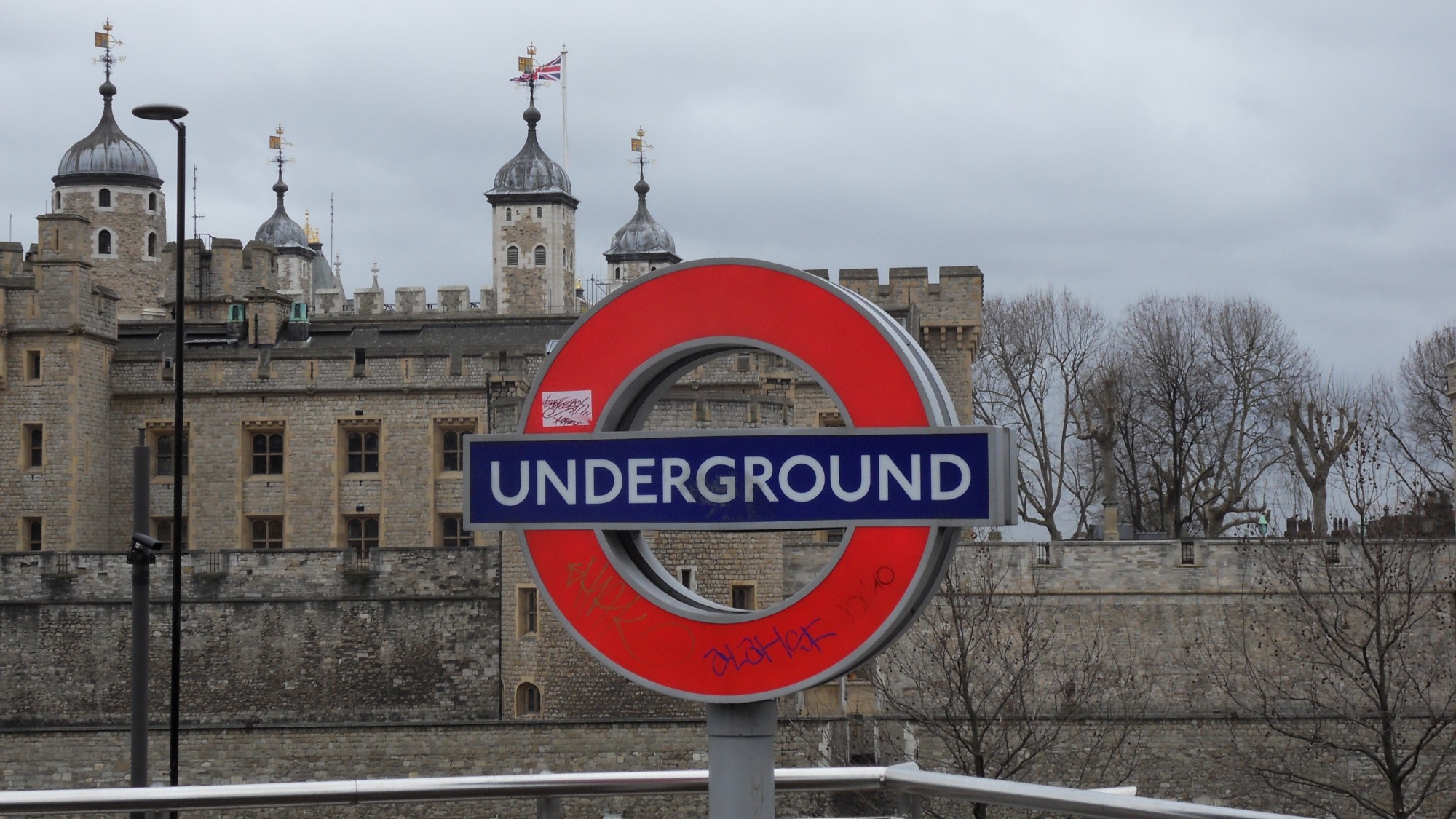 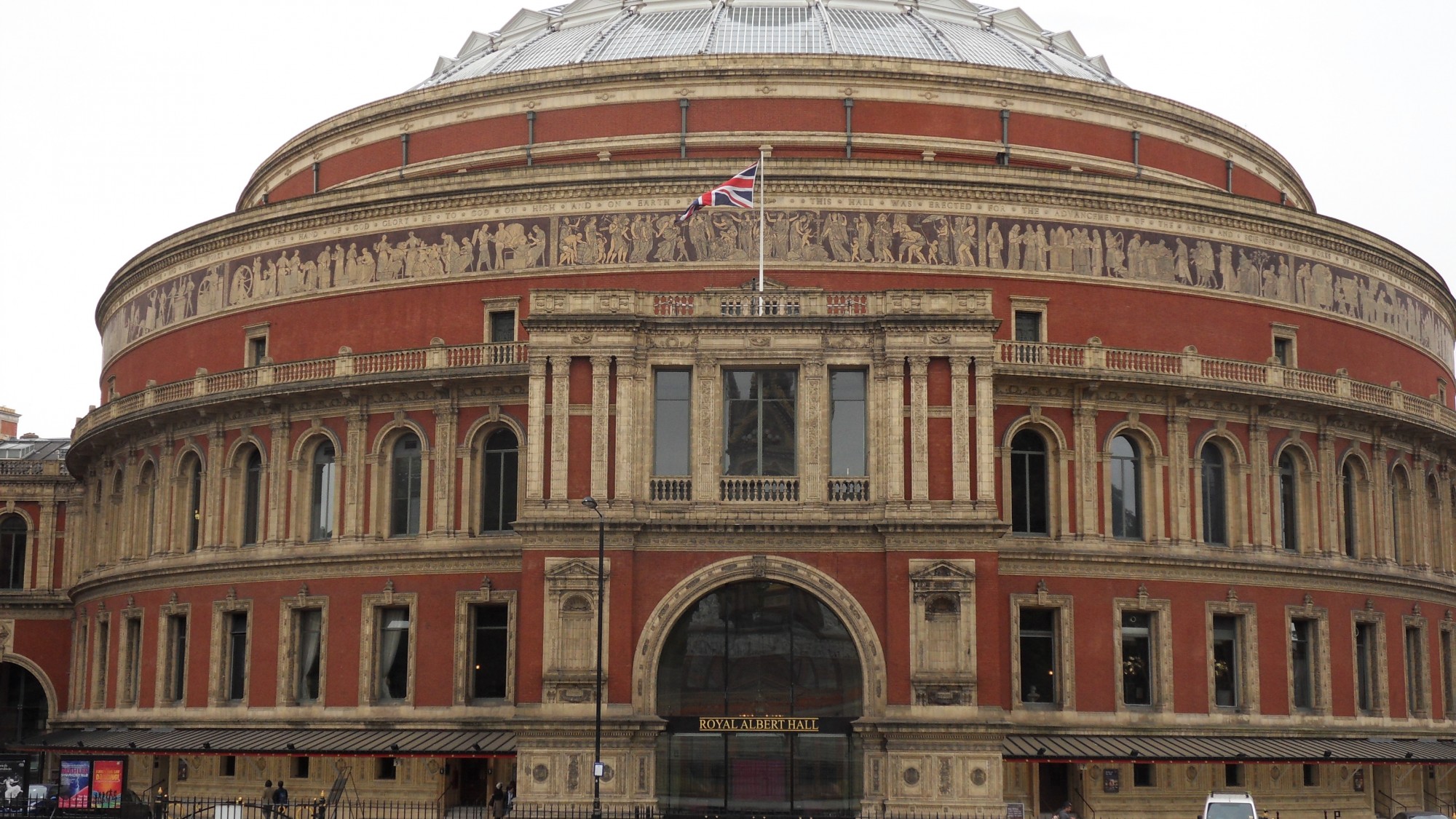 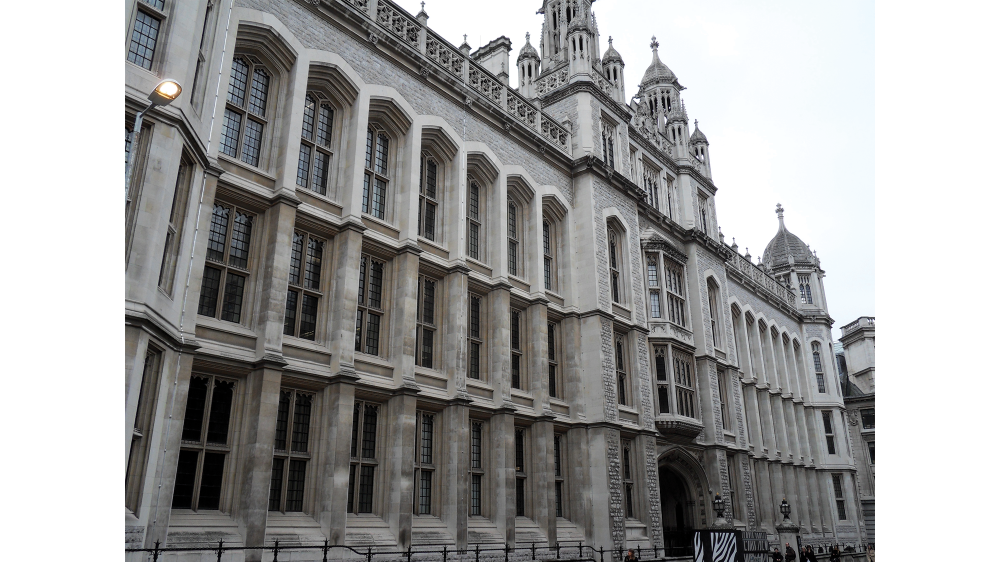 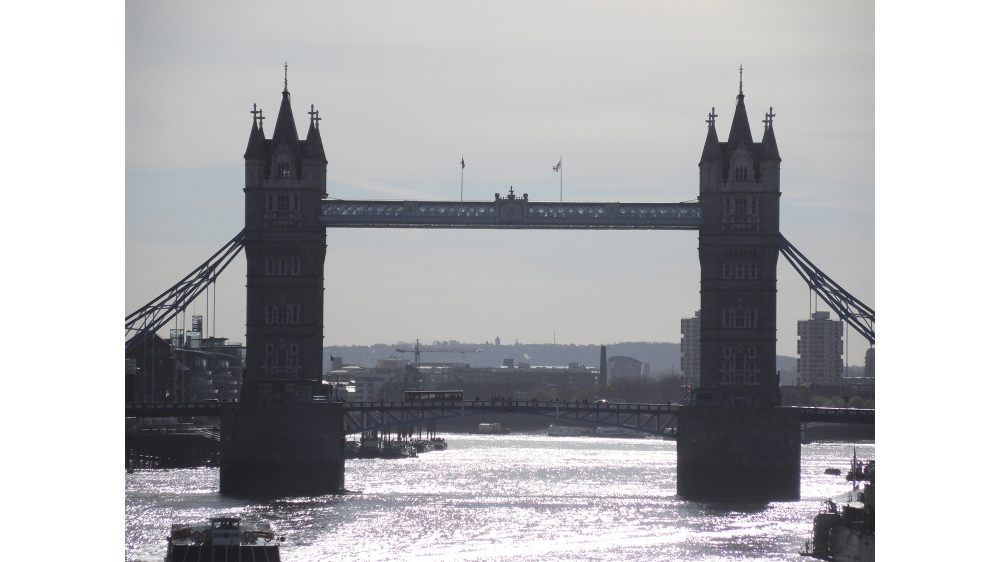 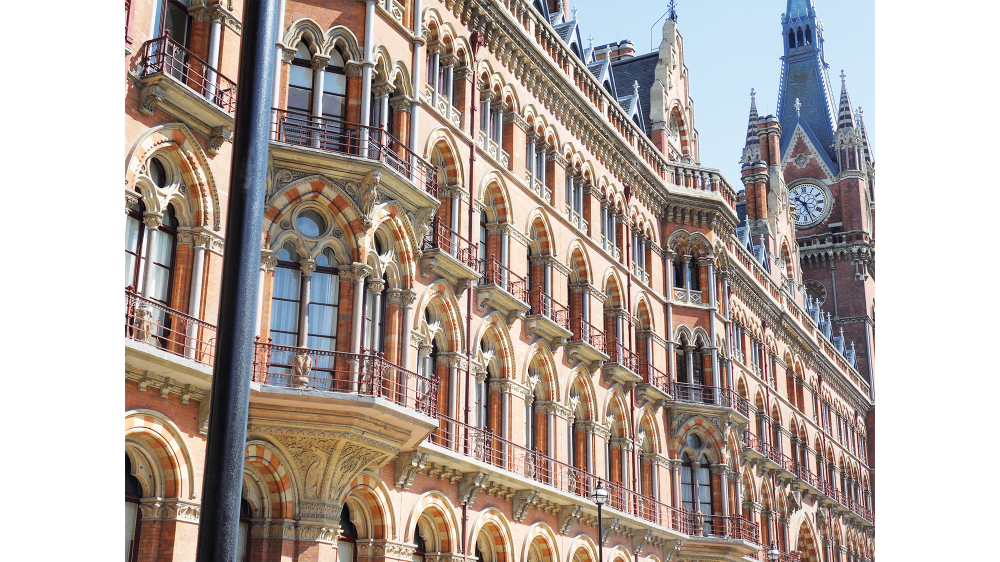 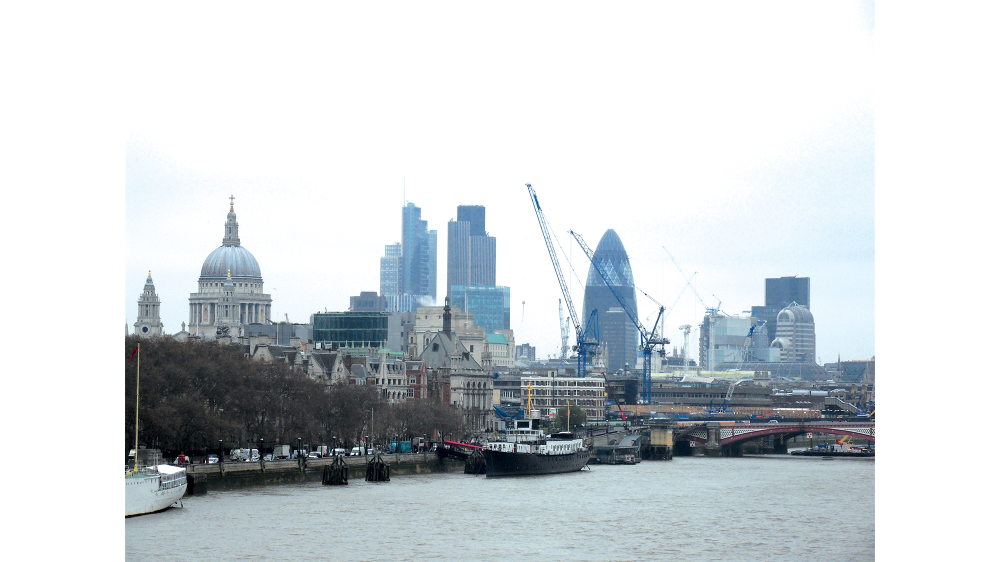 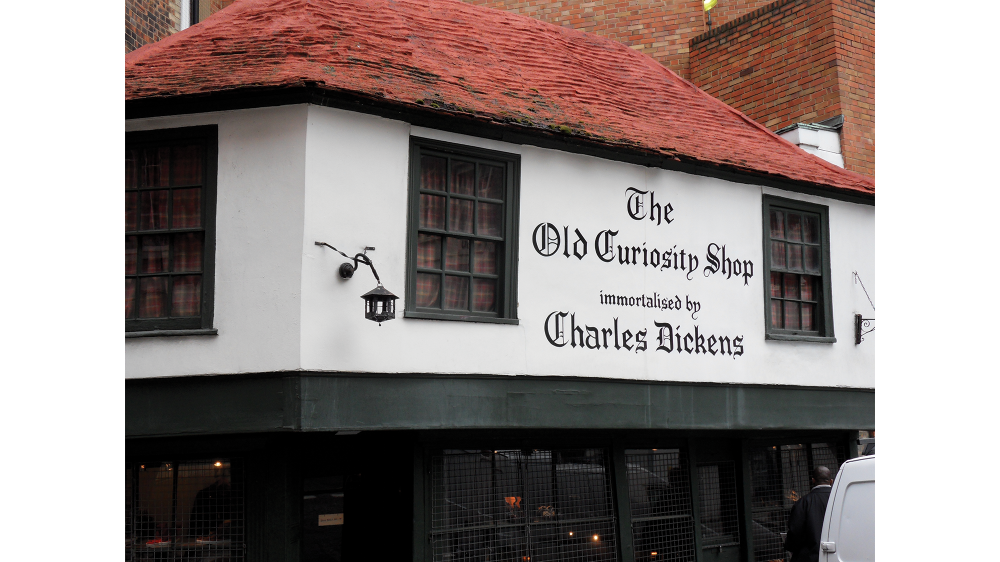 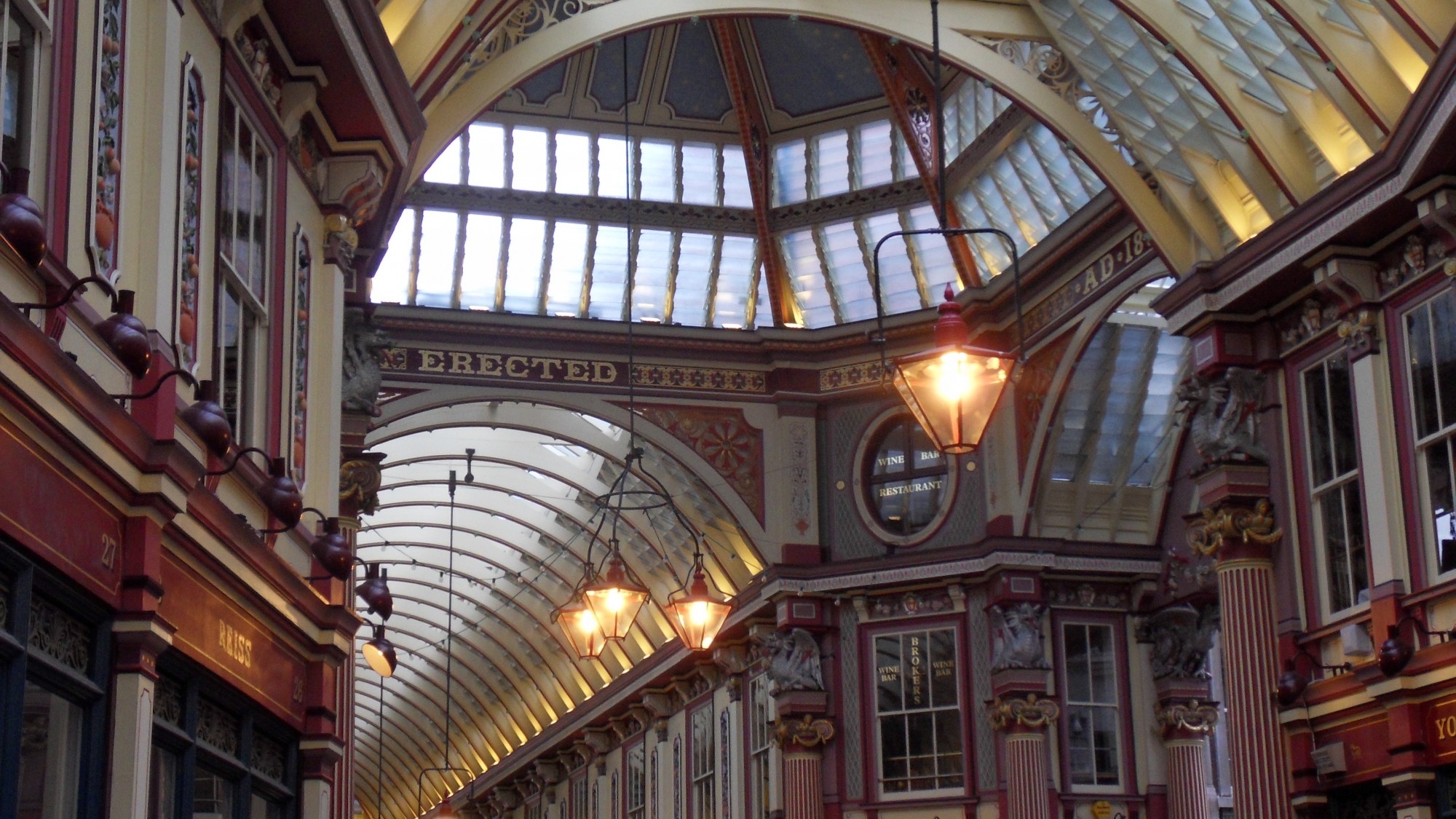 The city of castles, palaces, afternoon tea, and fish & chips has all these things and so much more. It is one of the world’s leading cities, a cultural and magisterial playground on an epic scale around a curving river, brilliant pubs and stunning architecture, what’s not to love about this royal destination?

As you likely already know, London is the centre of the UK in terms of both finance and culture. It is a fabulously involving city with some exquisite hotels, excellent world-class restaurants and a plethora of sights, whether seeing historic buildings from the Thames or wandering through the treelined streets of Knightsbridge to find Harrods. A week here and you've still barely scratched the surface of what there is to see and do. But there's plenty more to the city, and where you go all depends on your own interests. Wander among the markets and curry-houses of Brick Lane, explore the tiny wee lanes of Covent gardens' Seven Dials, head to the boutiques of Bond Street, go on a gin tasting tour or head to one of the massive parks, and have a picnic or a horse-ride. Further out, you can do day trips to Bath, and Salisbury, Stonehenge and Winchester, or even take a trip to the real Downton Abbey at Highclere Castle. Plus if Harry Potter is your thing, then the city and surrounds is a mecca of interest for intrepid travellers of all ages  .

As long as you avoid January and February, the cities are great throughout the rest of the year. If you’re visiting the countryside it’s best to stick to the warmer months between May and October.

London has everything you could possibly want, with price tags to match. Hotels in the UK’s cities run the gamut from boutique hotels on up to all the major chains. In the countryside you have plenty to choose from as well; pubs, lodges, stately homes, B&Bs, even castles if you’re feeling like a royal for the evening. Service in general is quite good, but as in most highly developed destinations, you’ll usually get what you pay for.

Walking Tour of London—Uncover the layers of history in the medieval town of old, see the Roman ruins and the gleaming new architecture of the city standing side-by-side, and learn about the different influences that have shaped the city over the decades.

Get Up High—One of the best ways to see the city is from above and there are plenty of opportunities, from the Shard, to the London Eye, we can also recommend some great rooftop bars and restaurants for a bird's eye view of the city.

Take Afternoon Tea—A British institution, afternoon tea is a must. Whether at the Ritz in London or in the basement of St. Paul's Cathedral, it is a must-do, plus many come with a glass of fizz.

Visit The Palace—If you want to spot a real-life gloved hand waving from a shrouded window, head down the red-tinged Mall (said to resemble a carpet) to Buckingham for a glimpse of a royal paw, those corgis are always out.

Explore the parks—Hyde Park is the daddy, with a lovely lake, not to mention amazing gallery and ever-changing pavilion (the serpentine). Regent Park is the mummy, lush with gorgeous flower beds and meandering paths. Do both. Really.

We had another wonderful trip and appreciate so much all the work Trufflepig did on our behalf.

London On The Sounder 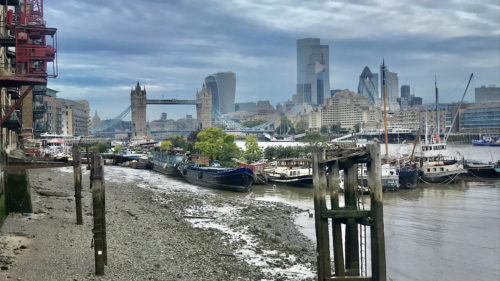 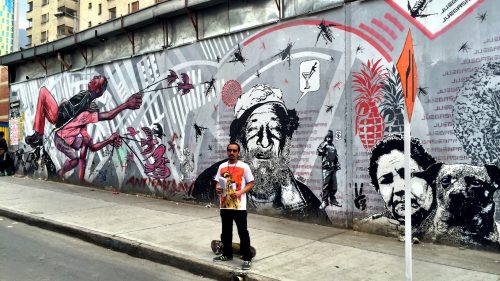 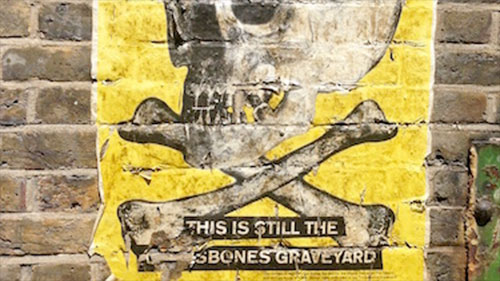 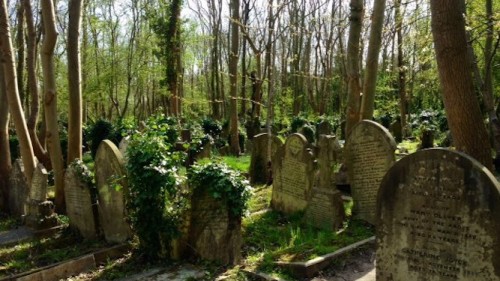