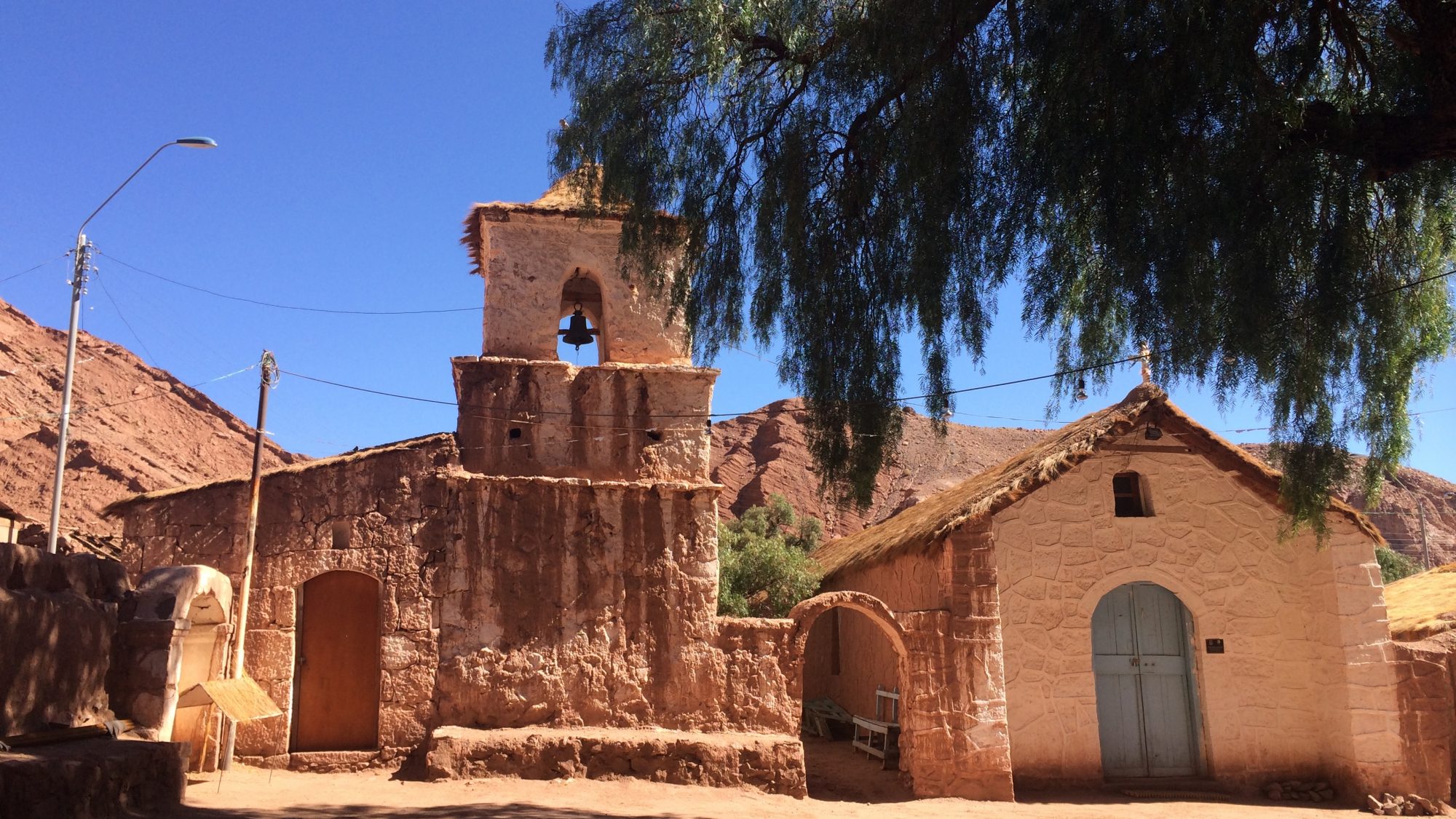 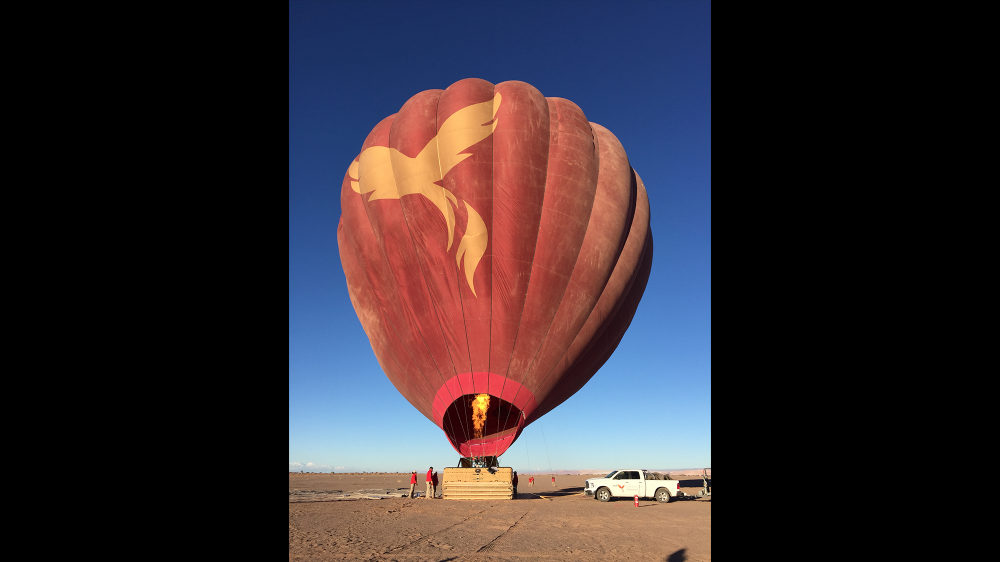 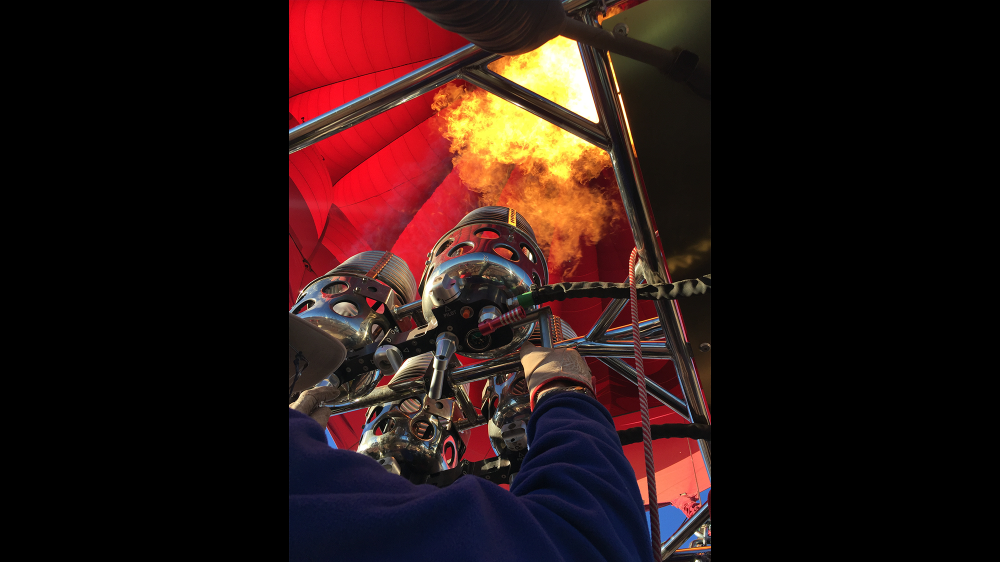 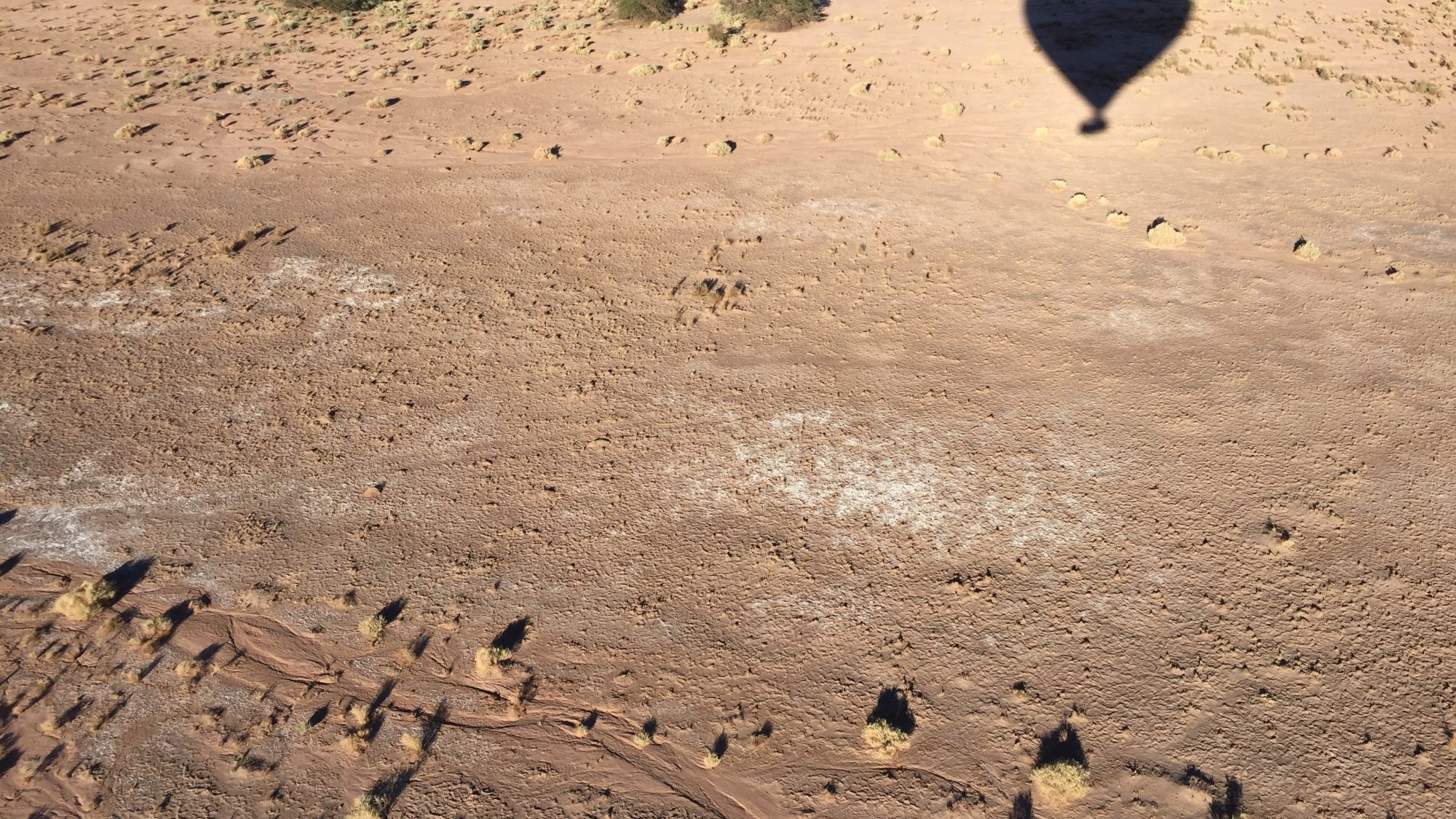 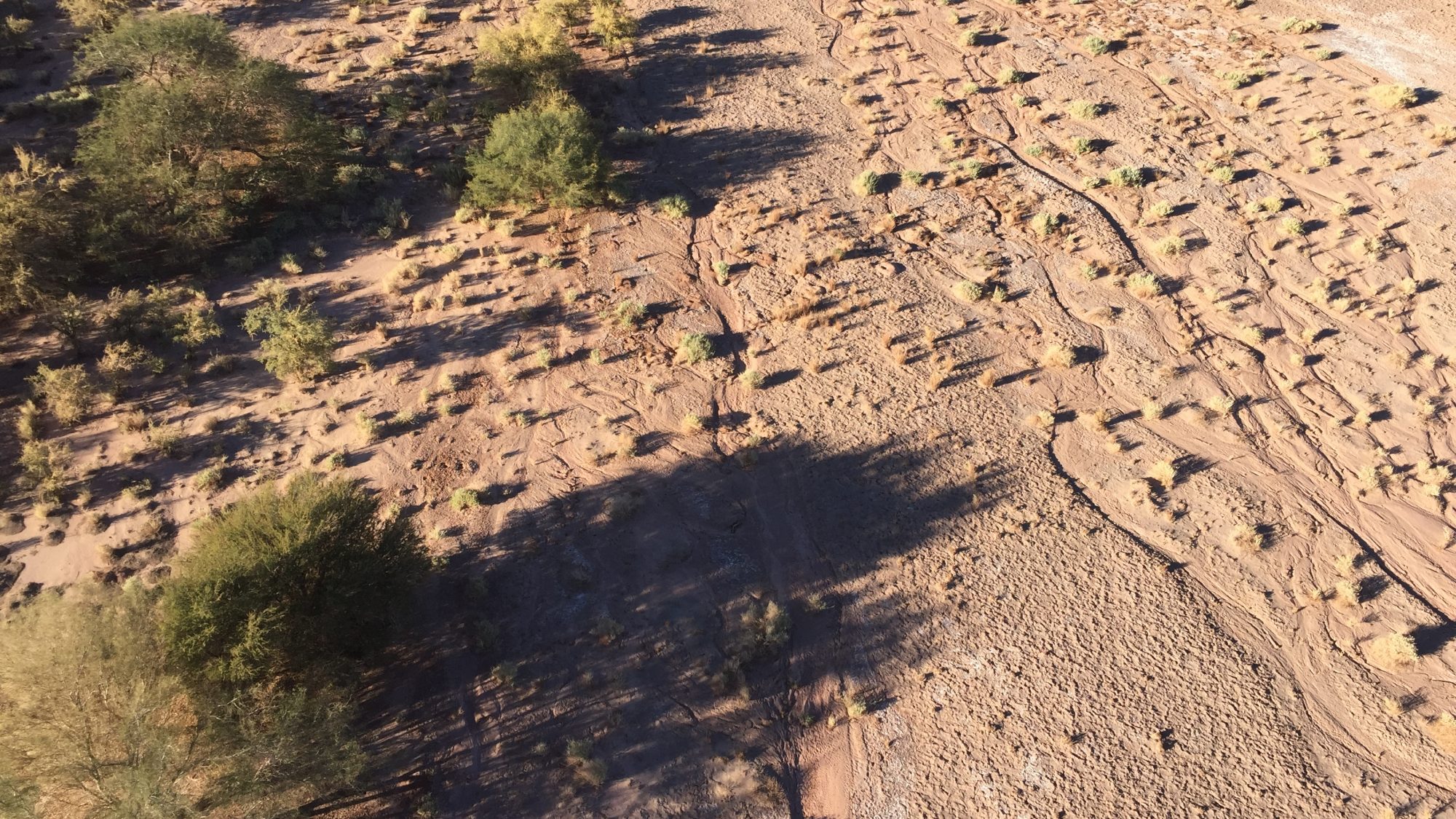 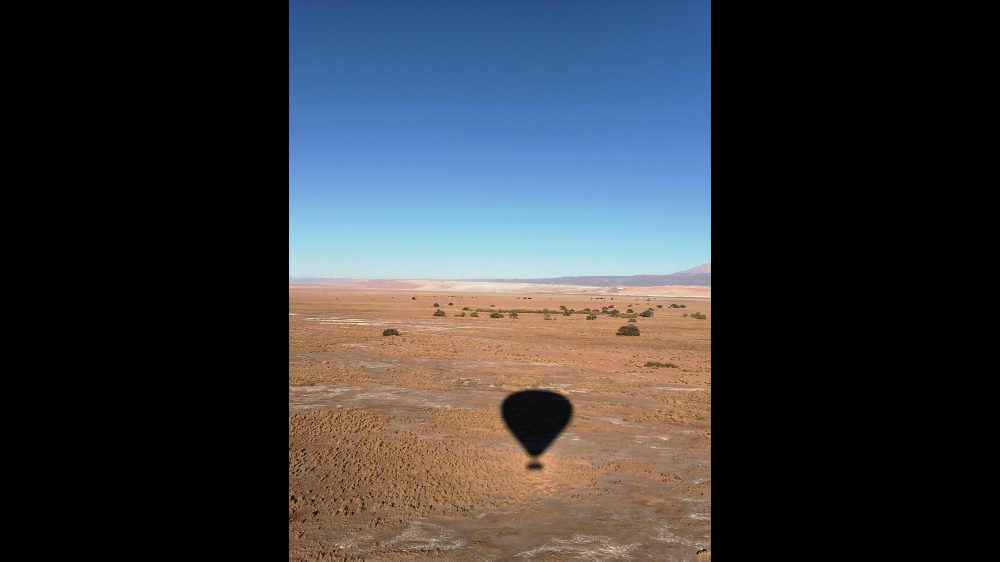 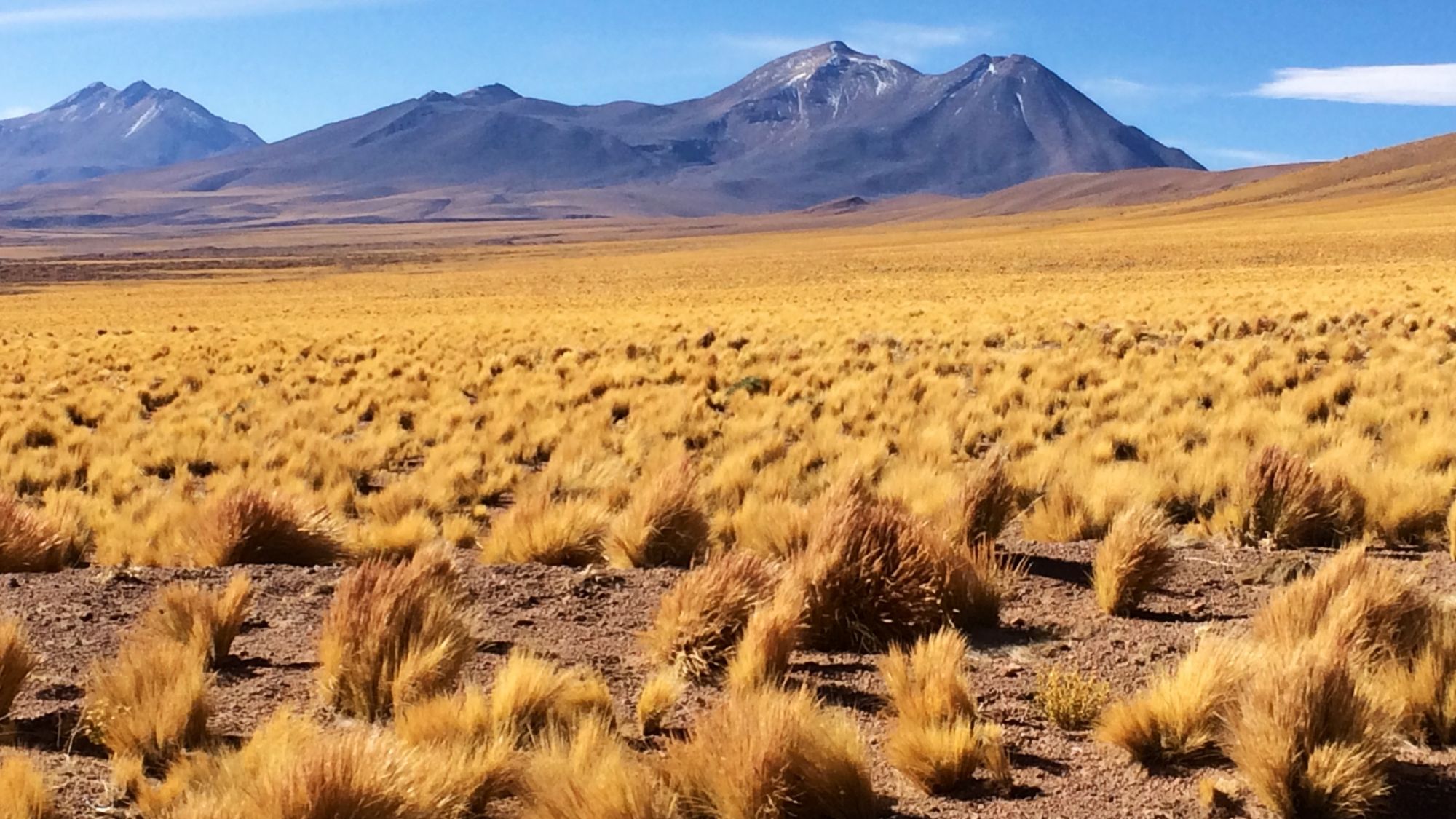 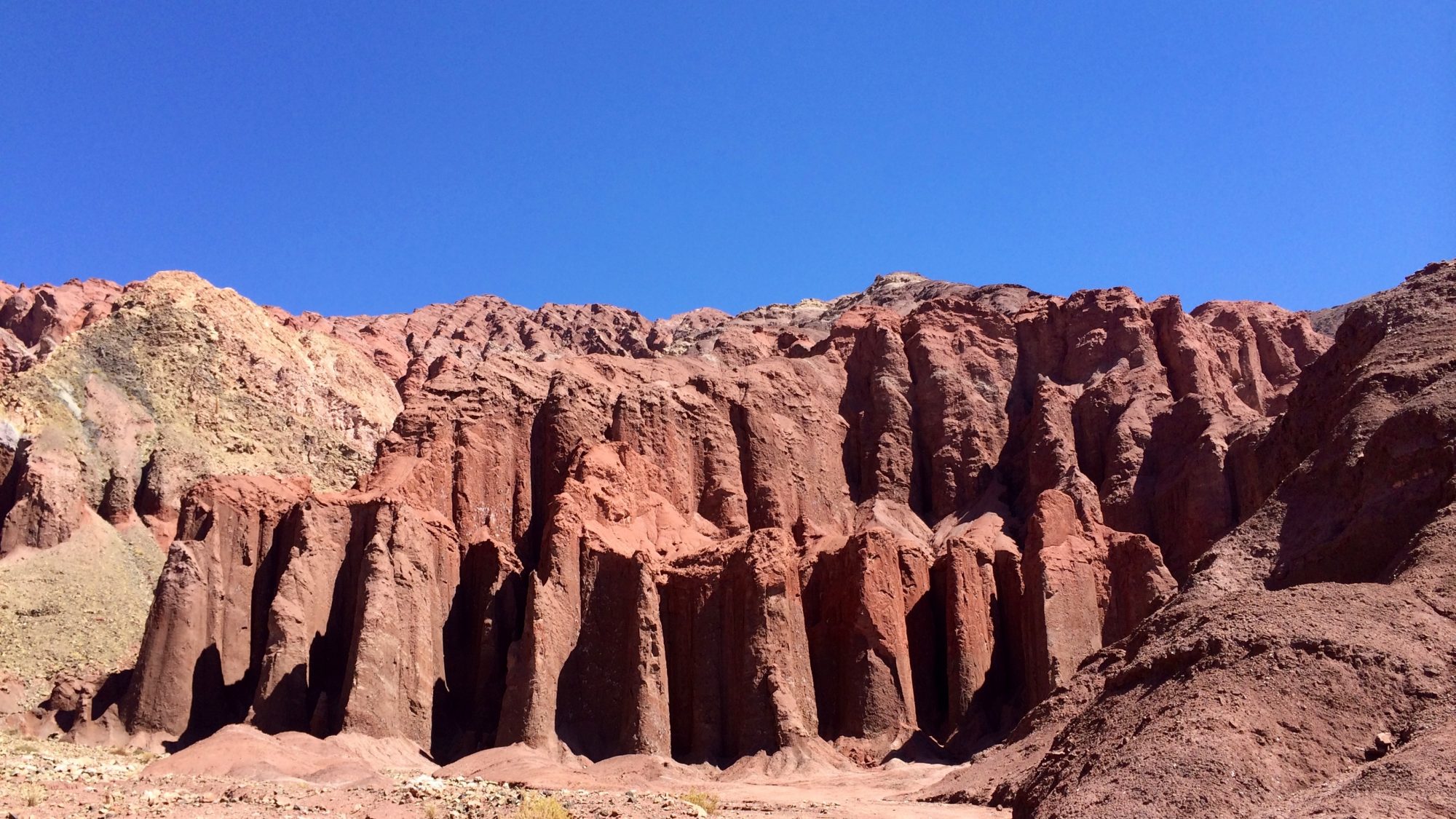 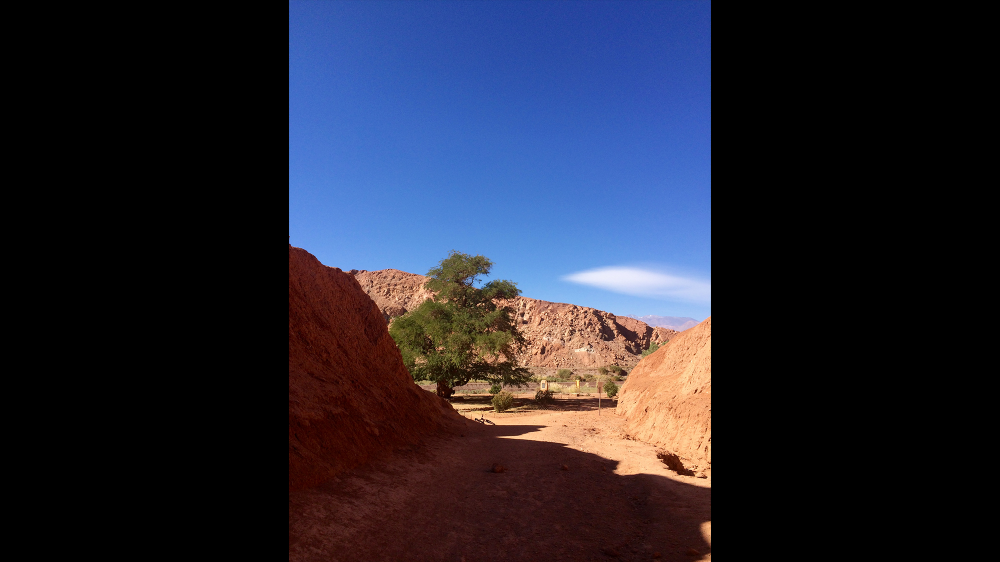 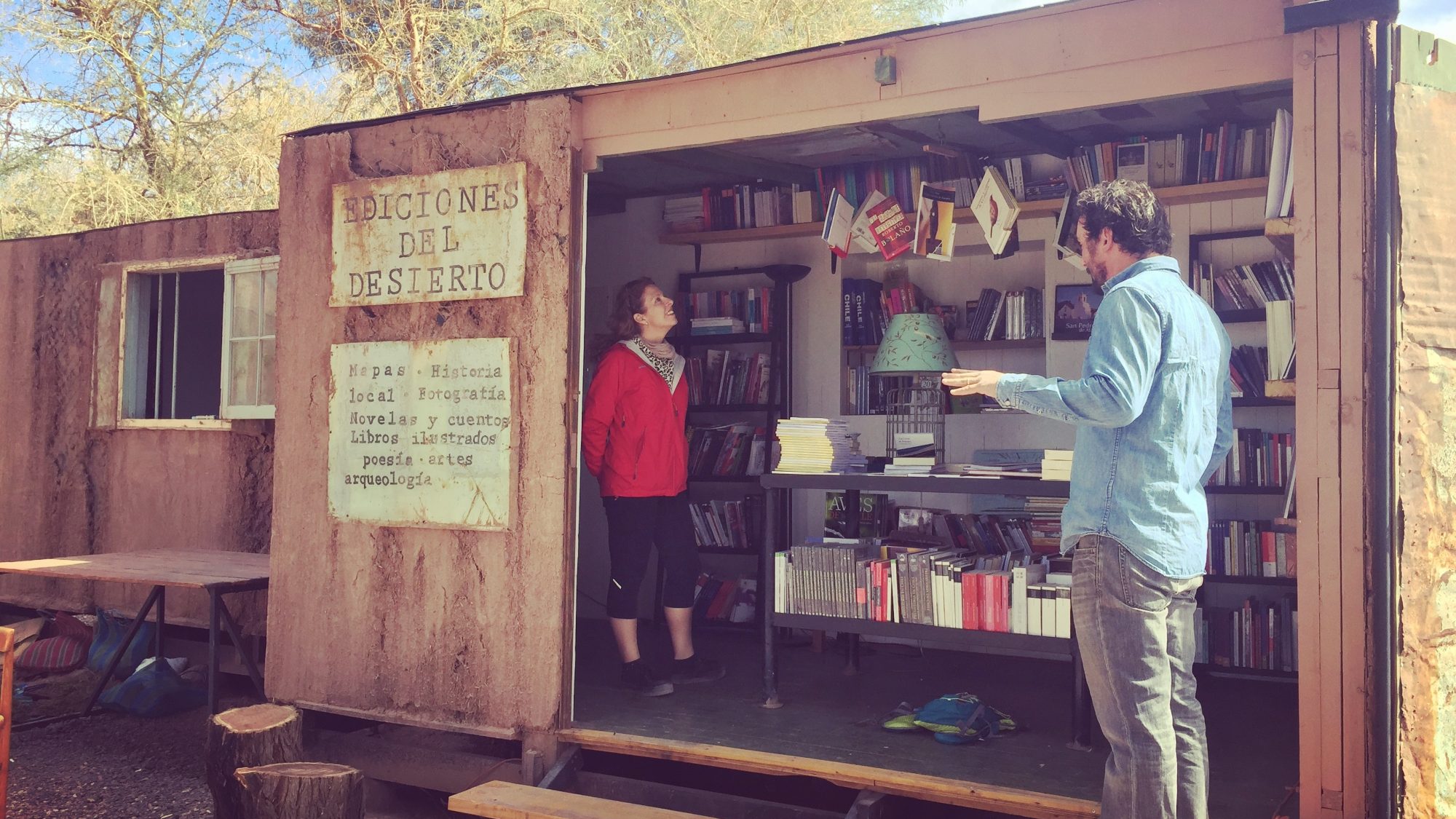 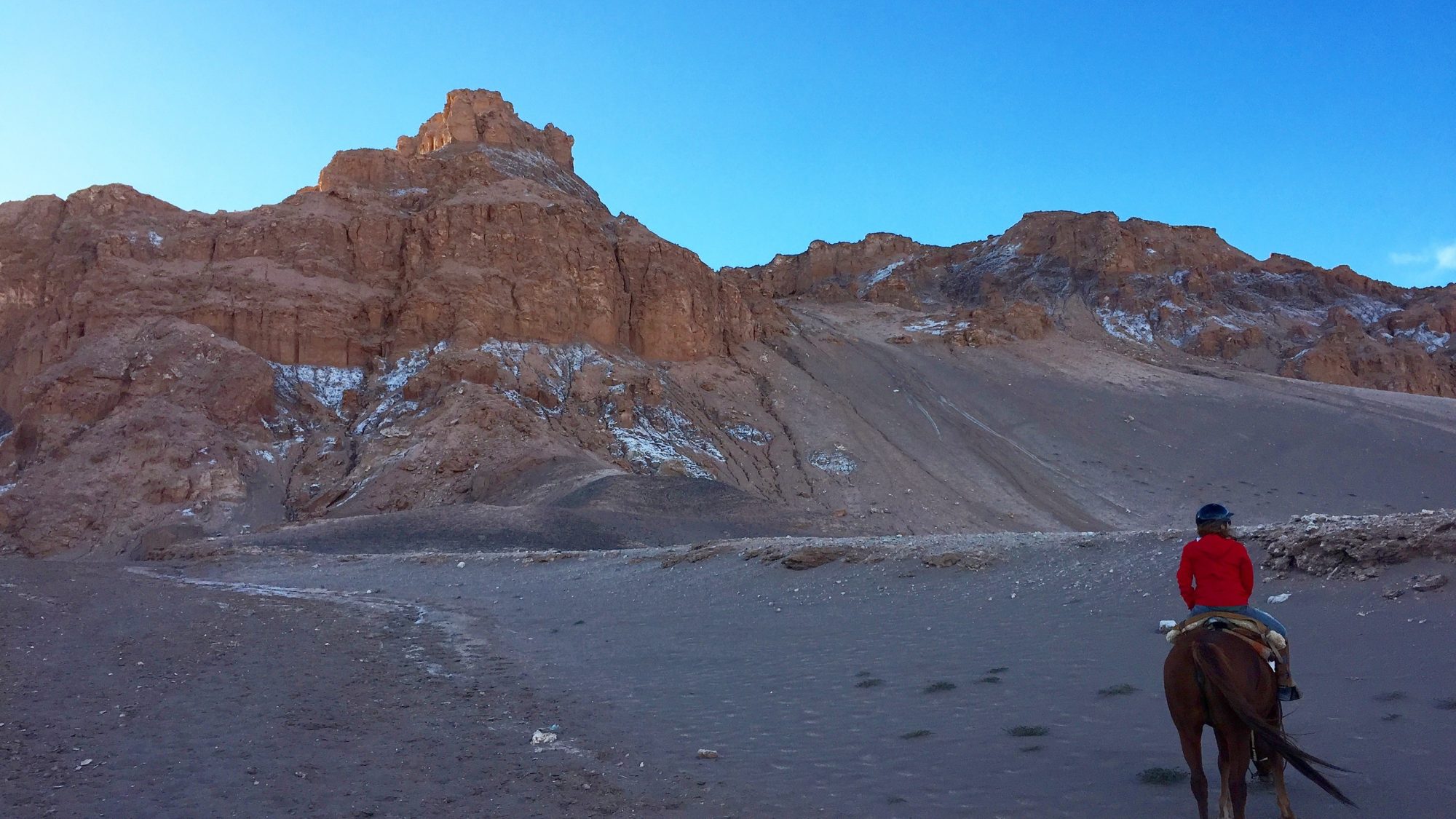 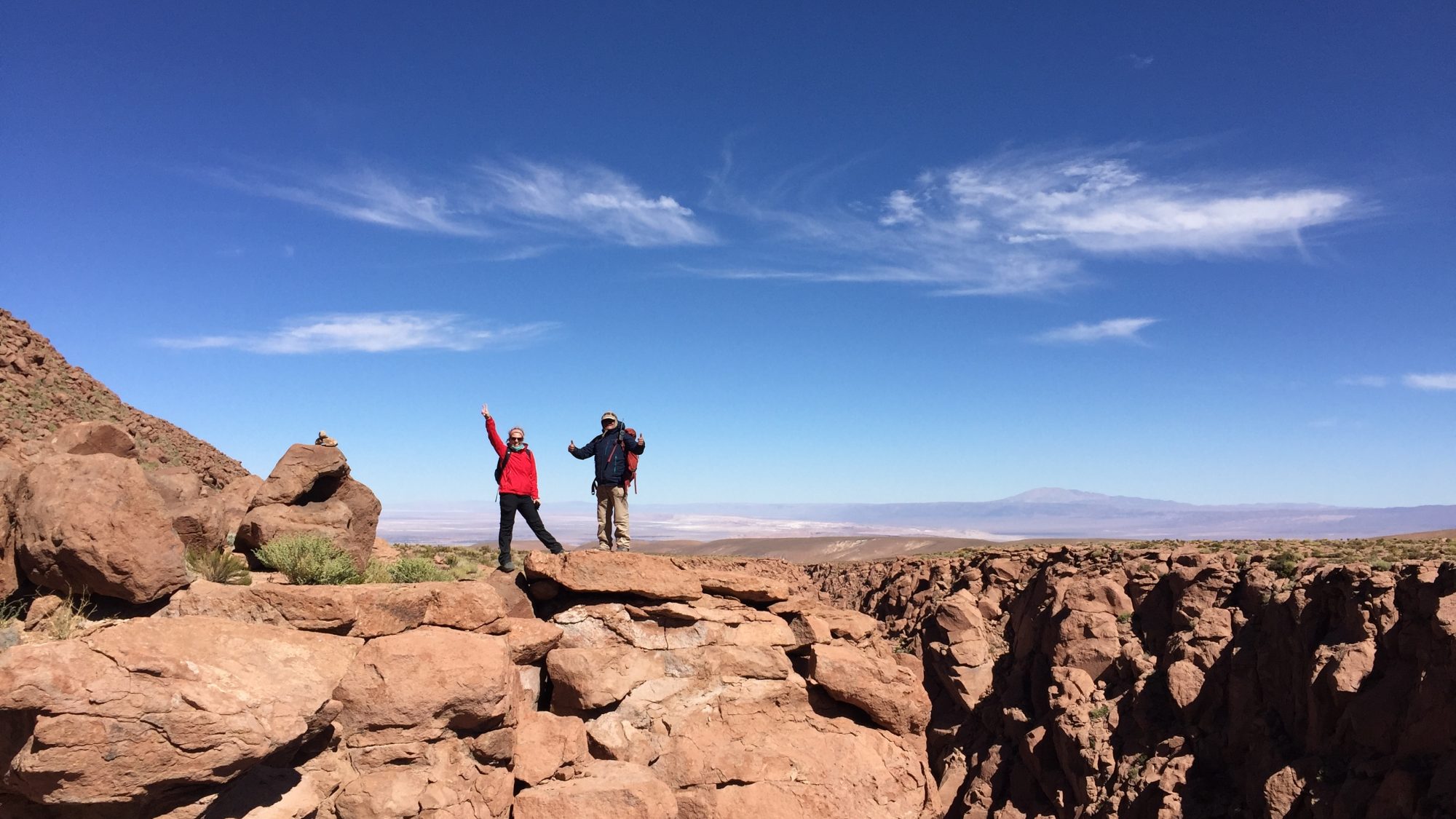 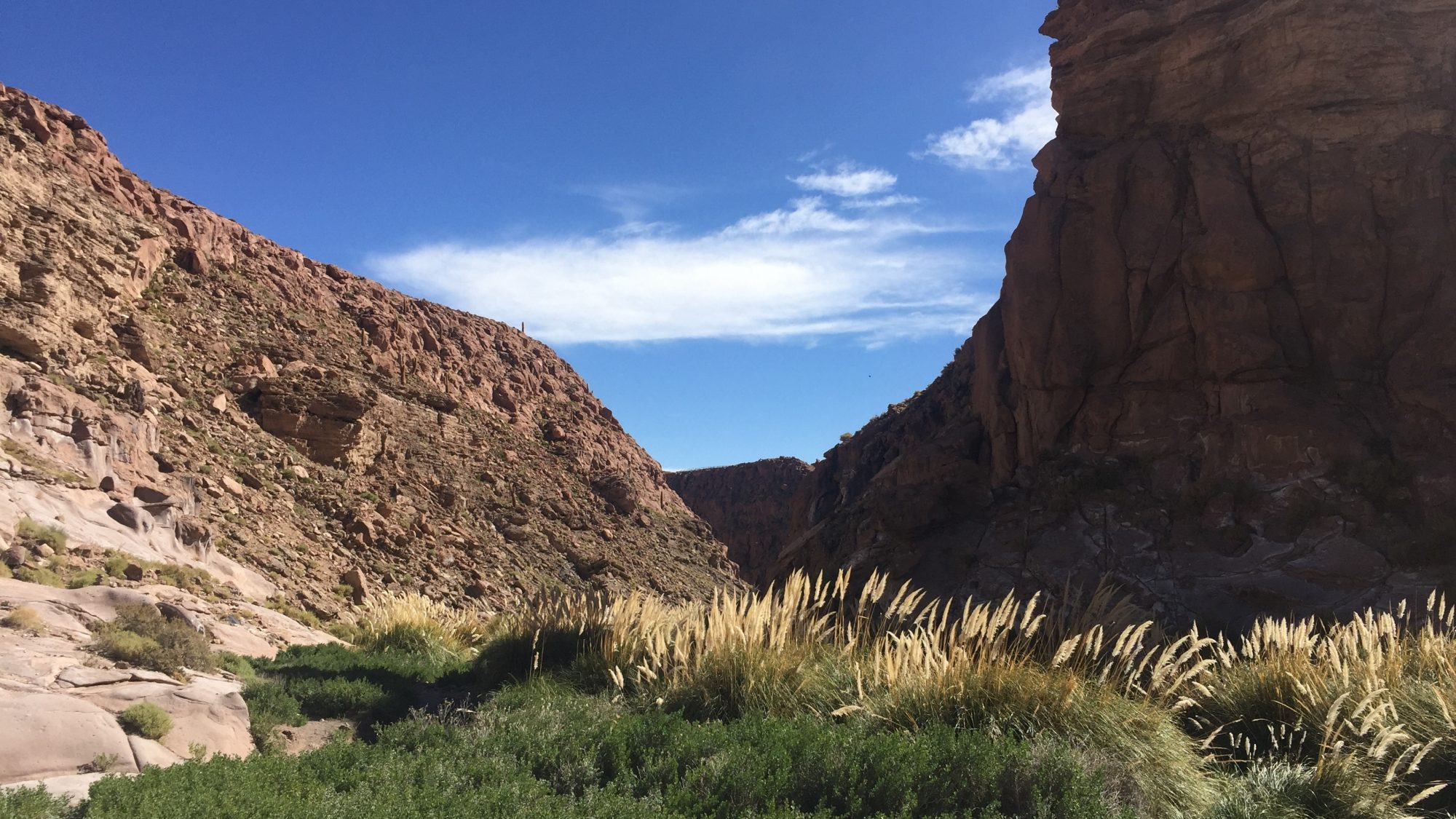 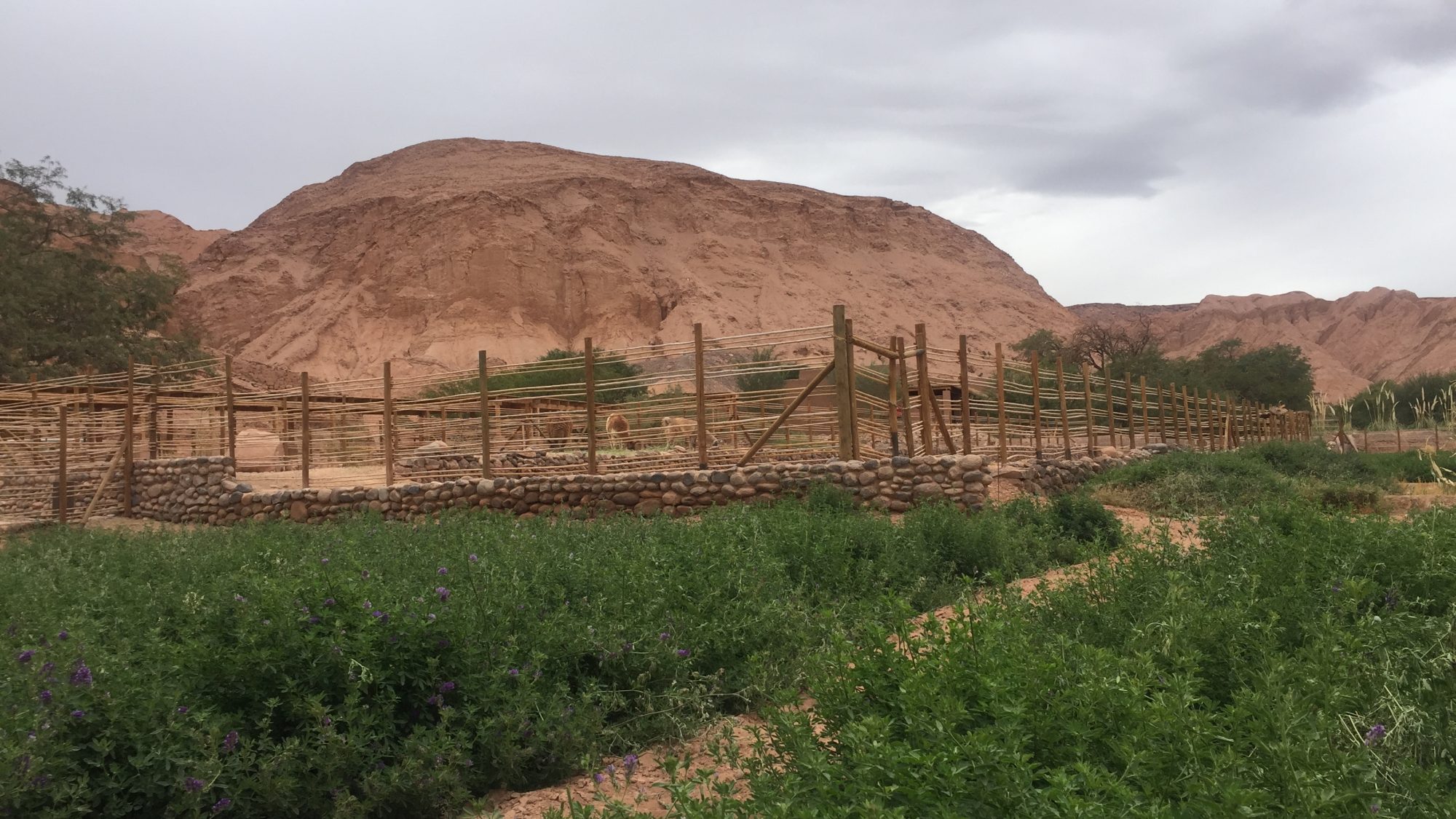 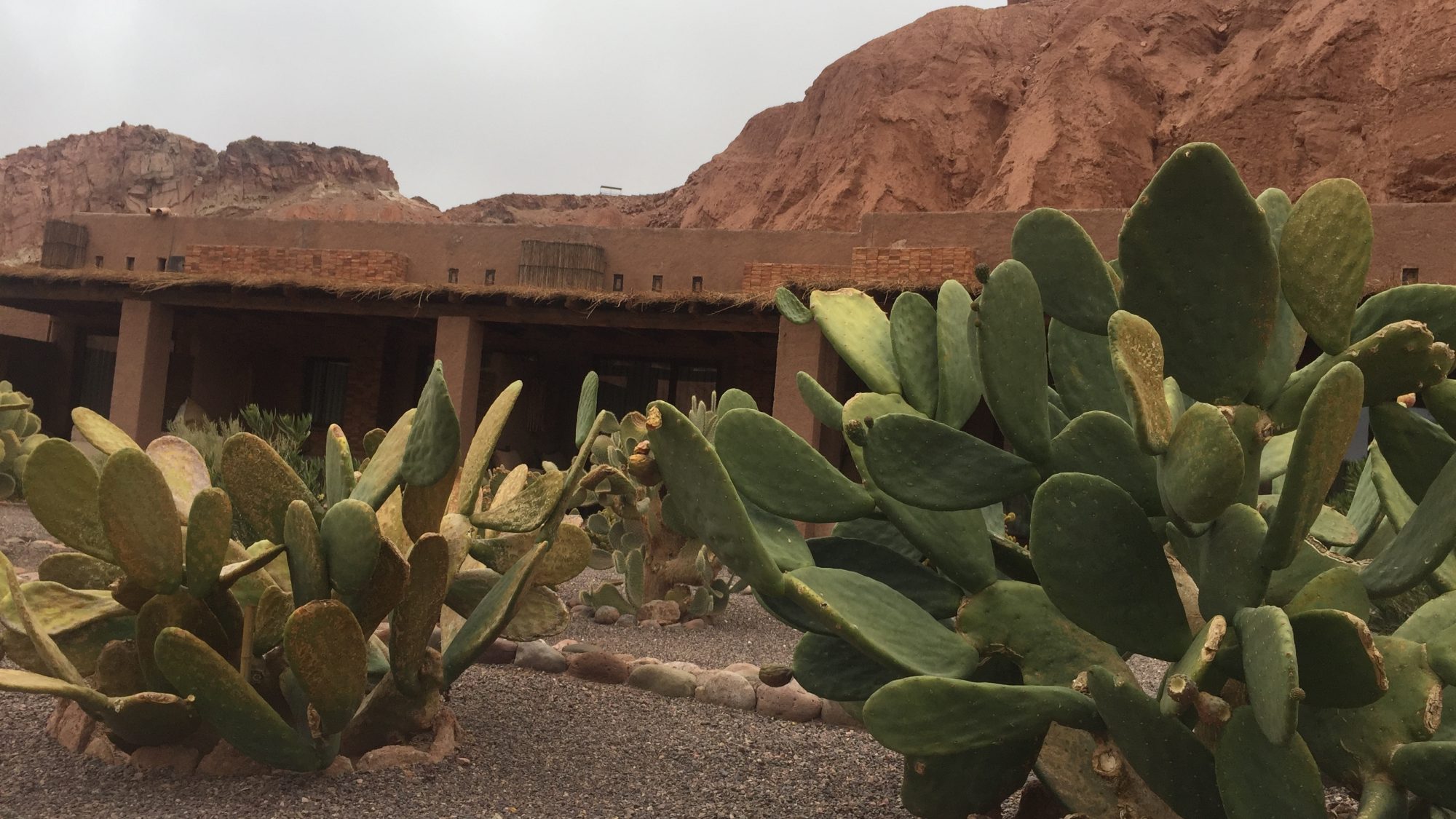 A Closer Look At Atacama

Deserts are defined as environments receiving less than 250mm of average rainfall per year. Lush! There are parts of Atacama that have never received rain, making it not only the driest place on earth, but one of the strangest, weirdest, most Martian places on earth. A place of wind-sculpted canyons, sandy desert, rocky peaks, active volcanoes, salt lakes and flamingoes.

Atacama is now a popular place to visit and the town of San Pedro has great lodging. But as with anywhere, if you can stay a bit longer, dig a bit deeper, and use some imagination, there’s much more to be seen and discovered.

Beyond the Atacama Salt Flat, the Tatio Geysers and the Moon Valley, we like to persuade folk to stay a few extra days and head to Rainbow Valley, or to Talara Creek or Tulán to see the petroflifs. Or to head up to Jurique Mountain for some mountaineering and for its archeological remains. To take an early-morning balloon ride, or to go stargazing at ALMA (the Atacama Large Millimetre Array), one of the world’s biggest telescopes, inaugurated in 2014 which is studying faint radio signals through clouds of dust and gas.

Beyond the cosmos and the canyons, Atacama is its people – and by bike or on horseback you can visit nearby ayllus, a traditional form of a community in the Andes, especially among Quechuas and Aymaras. Check out the Libreria del Desierto (pictured) where you can get some great editions of specialised local books and art.

At lunchtime, forego the ceviche and seafood from the coast, for quinoa (a local staple before it became a worldwide phenomenon); or rica-rica, a fragrant herb that also grows abundantly in the area; or chañar, the fruit of a local tree used for delicious desserts and drinks as well as cosmetics and soaps; or a traditional patasca with llama meat (slow-cooking stew with husked wheat); or for a snack, some pululos, which are a slightly sweetened puffed wheat rather like popcorn – you can find them all over, but specially in the main town market.

To go the whole hog, you can’t do better than to sign up for a luxury nine-day Travesia offered by the Explora hotel – these journeys make the crossing over the Andes into Bolivia, staying in built camps or ranches along the way, and really getting off the grid.

Carola is a fine Pig and has led trips, run marathons and unearthed local tidbits the length and breadth of her native Chile and further afield in Latin America. Email her to get started on your trip.

Beyond the cosmos and the canyons, Atacama is its people – and by bike or on horseback you can visit nearby ayllus.