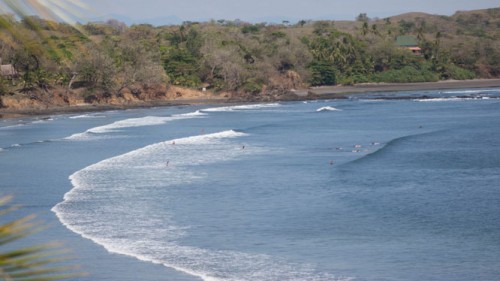 An average day on the water
Photography: Darren Atherton 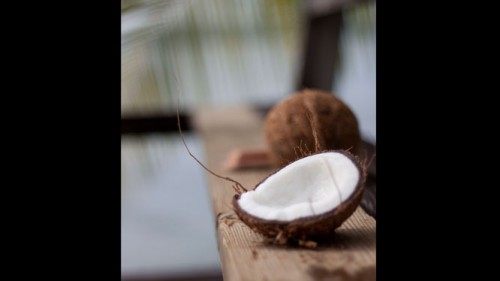 The coast is littered with ripe coconuts
Photography: Darren Atherton 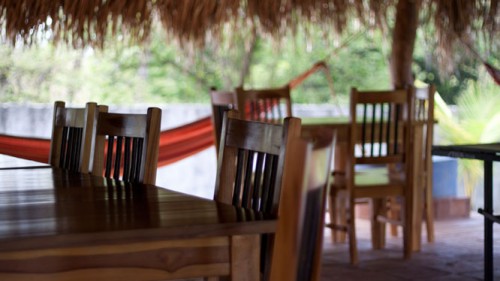 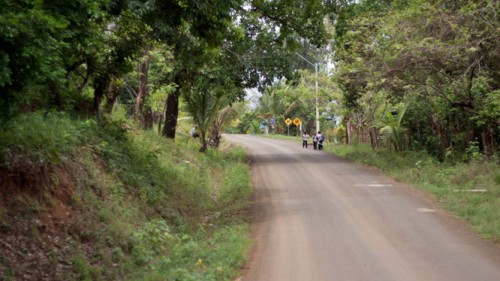 Just about the end of the bumpy road to Santa Catalina
Photography: Darren Atherton 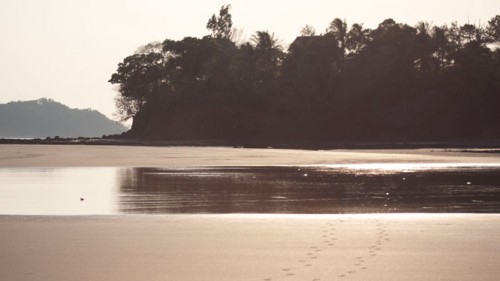 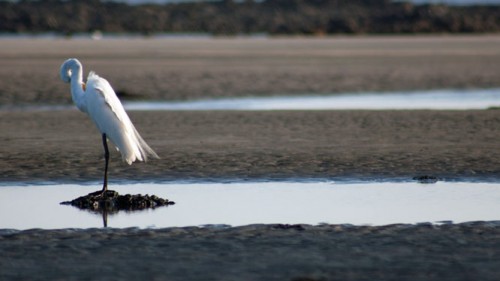 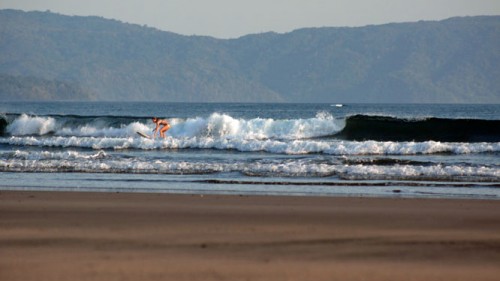 Toward the milder of surfs
Photography: Darren Atherton 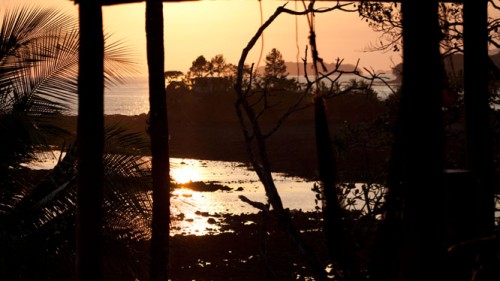 Catching the sunset from a hammock
Photography: Darren Atherton 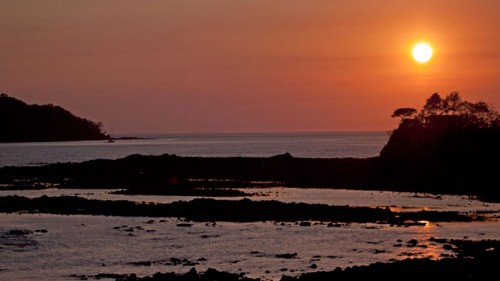 Don't tell anyone about this
Photography: Darren Atherton

Sleep doesn’t come easily when you’re mulling over newly gained and sensitive information. This might be your situation for the first few nights you spend in Panama’s semi-secret Santa Catalina.

I say ‘semi-secret’ because although the word is out on its opulent surf, the little village can be accessed only by the long, bumpy, dead-end road heading south from Sona (the last place you’ll see an ATM.) If for some strange reason you don’t trust me, trust Facebook. The ‘Santa Catalina, Panama‘ page has a whopping 29 ‘likes’ at the moment (if you don’t count mine), which says something about its popularity and truly next to nil about its worth.

Santa Catalina was a surfer’s secret and largely remains so, having been discovered by a few adventurous spirits in the seventies. To this day, the Pacific coastal town is characterized by its light yet consistent pilgrimage of elite surfers, as well as those upgrading from the old boogie board, all looking to test the full spectrum of breaks suited to the newbie, dabbler, or pro. For those intending to enjoy themselves via other channels, the town and surrounding beach restaraunts exhibit a similarily broad range of lodging and meals, from the modest and humble to food so exquisite you can almost taste its ego. (Try not to leak the especially classified information about peerless burgers at Los Pibes. You can find it on the road to Playa Estero.)

This place is a well-nigh paradise free of commercial fingerprints, but it won’t be that way for long. The talkative traveller’s stay may be marked by a few whispers of corporate developments which wait merely on the quickly developing ease-of-access, hence all the confidentiality. It’s difficult to tell, but it won’t be surprising for this humble coastal destination to sport a luxurious hotel and nearby landing strip in the coming years. If you’re one for the waves and want to see this diamond of Panama before it’s cut, brave the bumpy drive to Santa Catalina and prepare yourself for satisfaction.

For the record, Darren Atherton is normally quite good at keeping secrets, both at home and abroad. But we do hope he’ll slip up at least a few more times; all in the name of great Sounder content.

If you're one for the waves and want to see this diamond of Panama before it's cut, brave the bumpy drive to Santa Catalina.