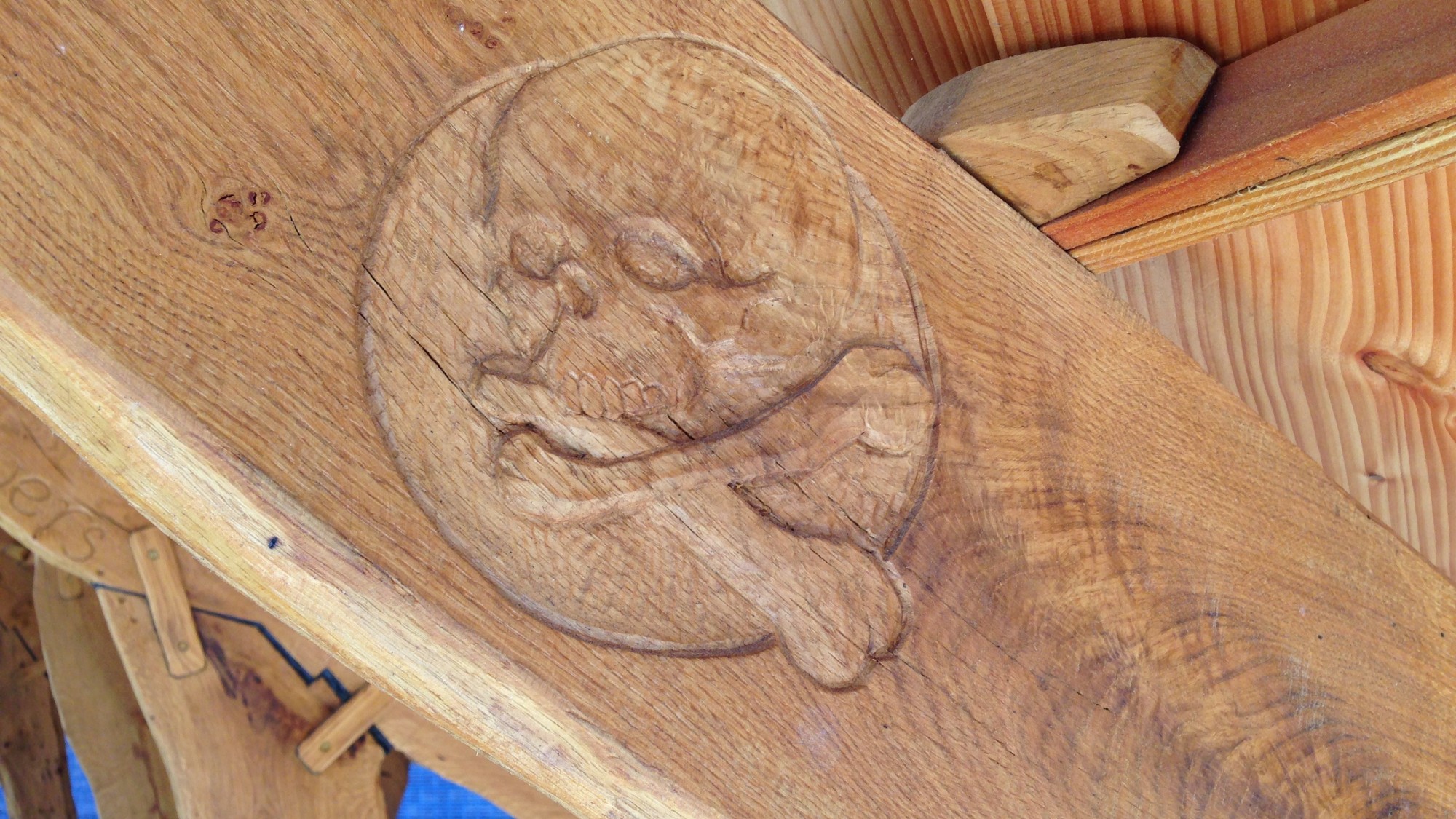 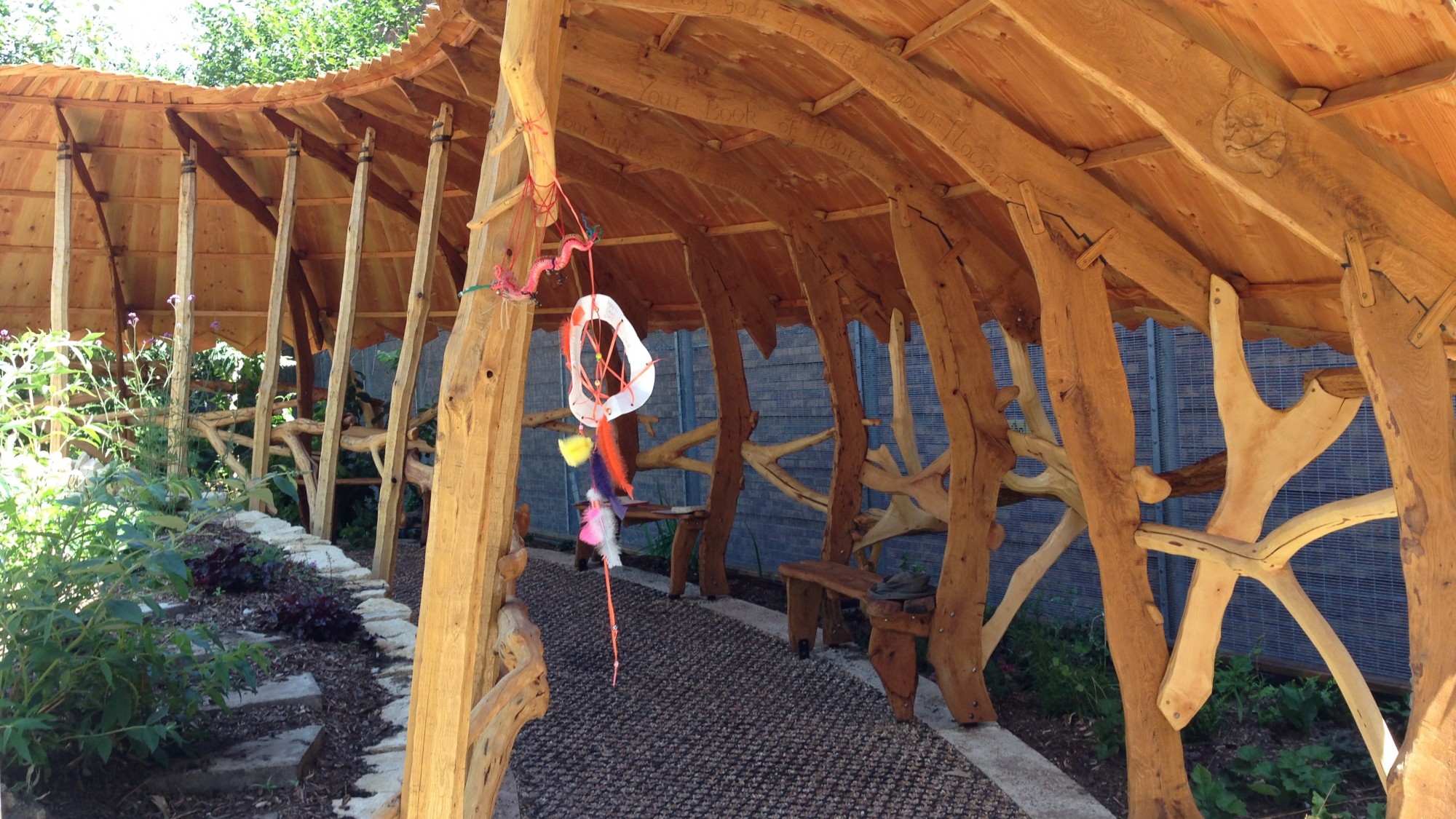 The new entrance to the site.
Photography: Anton Lynch 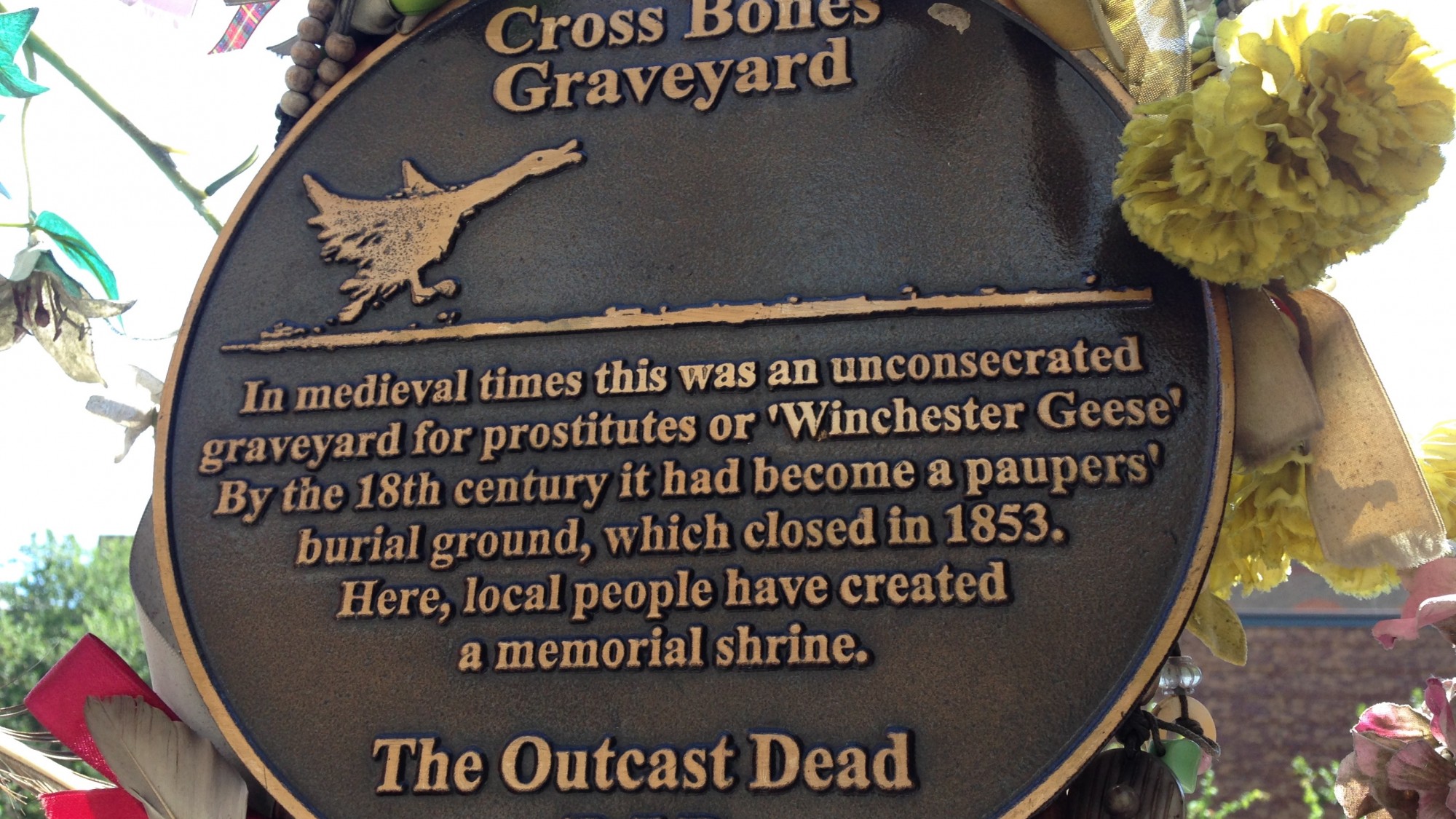 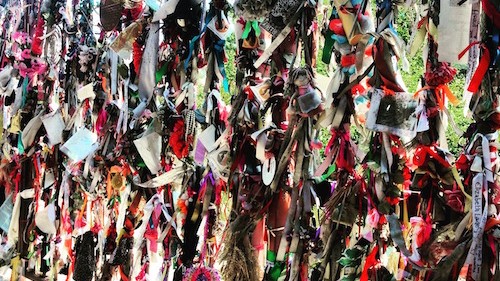 The shard towering in the background.
Photography: Anton Lynch 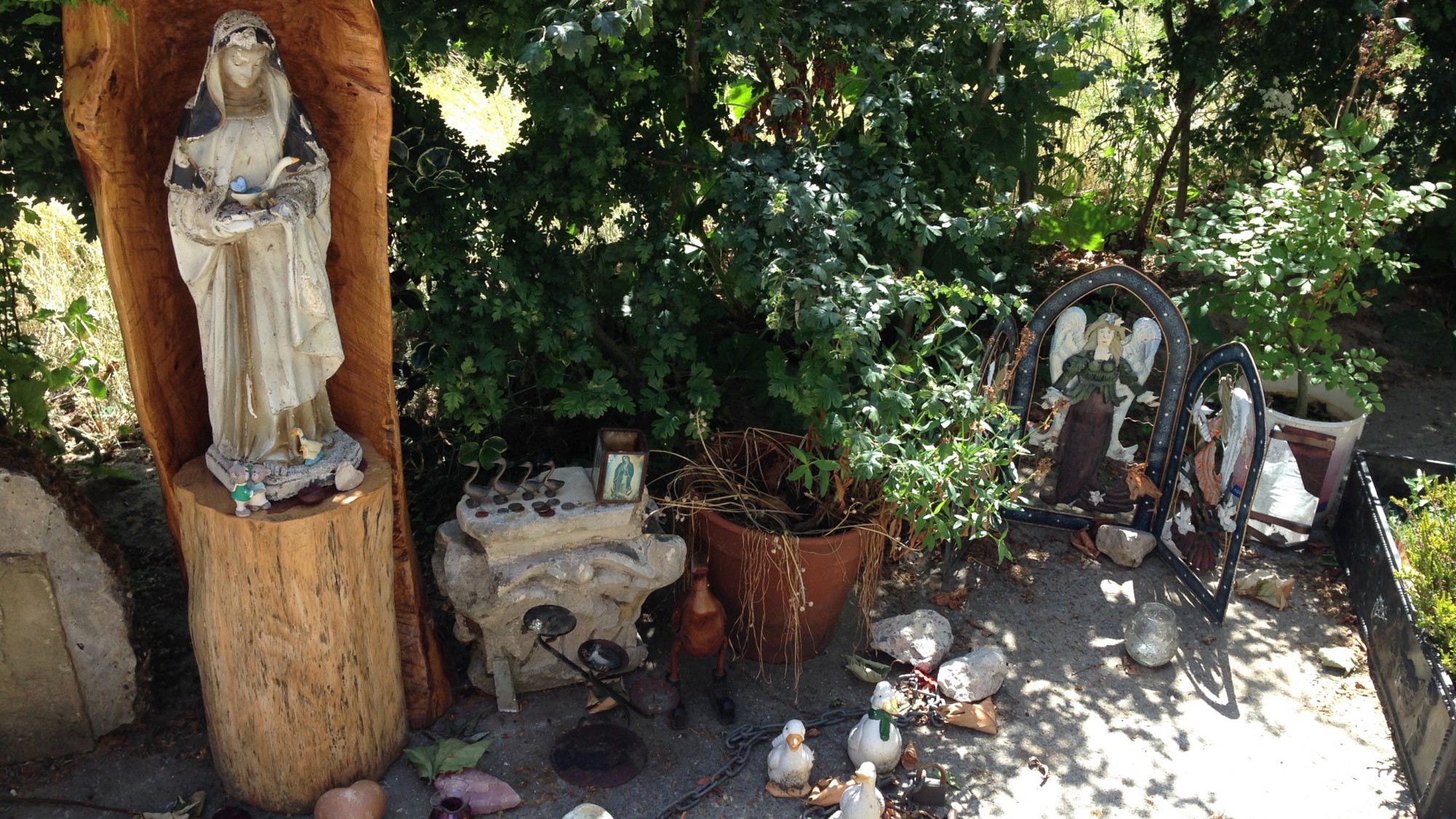 There are many hidden places of history in London –  it is a city of layers that is to be discovered on foot through its higgledy-piggledy lanes and streets. No grid system here. There are, however, many cul-de-sacs and crescents that confuse and confound. Cycling lanes end where cobbles begin and then suddenly you discover an unexpected gem, like the Crossbones Graveyard.

At first glance, it looks like a disused garden, and then you notice all the ribbons: a wall of colour with hundreds of differently hued ribbons tied to it. Closer inspection reveals not just ribbons, but other remembrances, such as dolls and dreamcatchers, plastic flowers and cheap jewels. It is a haphazard riot of keepsakes and curiosities.

Bizarrely, this post-medieval space is an unconsecrated graveyard and memorial to London’s outcasts. Mostly to the thousands of prostitutes who worked the local streets of Southwark. Back in the day this area was known as The Mint and these sex-workers were known as the Winchester Geese, apparently licensed by the Bishop of Winchester to work in local brothels outside the law of the City of London. After a visit to the nearby ultra-modern Shard, or the bustling market of Borough, duck in to take a look at this weird and wonderful missive from the past.

Globetrotting Anton Lynch exercises his itchy feet, on the rare occasions when he’s not travelling, by roaming the streets of his home town of London, for which he is of course Trufflepig’s chief snout-on-the-ground.

Bizarrely, this post-medieval space is an unconsecrated graveyard and memorial to London's outcasts.