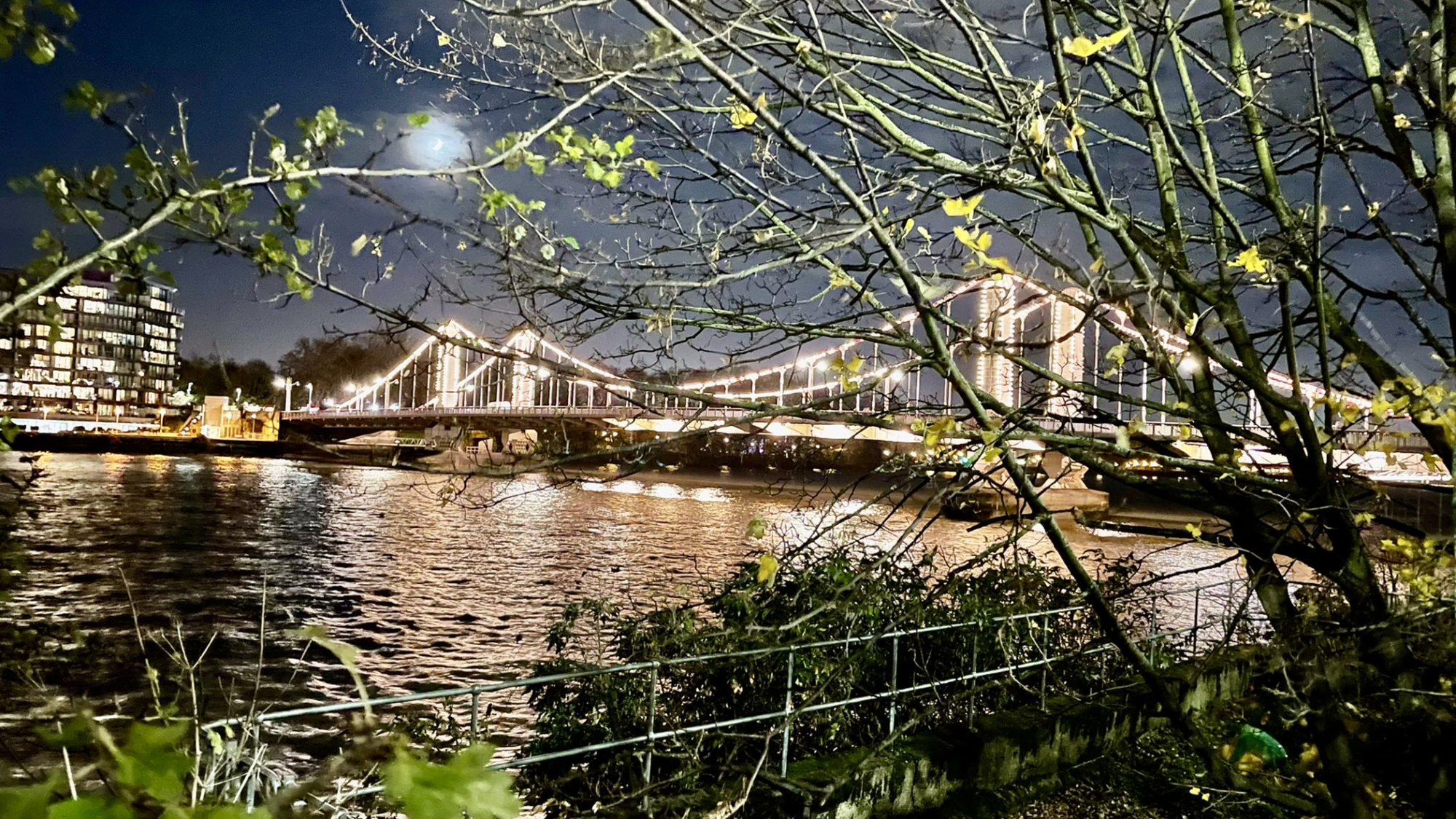 The further west you go in London, the posher it gets - here is Chelsea Bridge. Photography: Anton Lynch 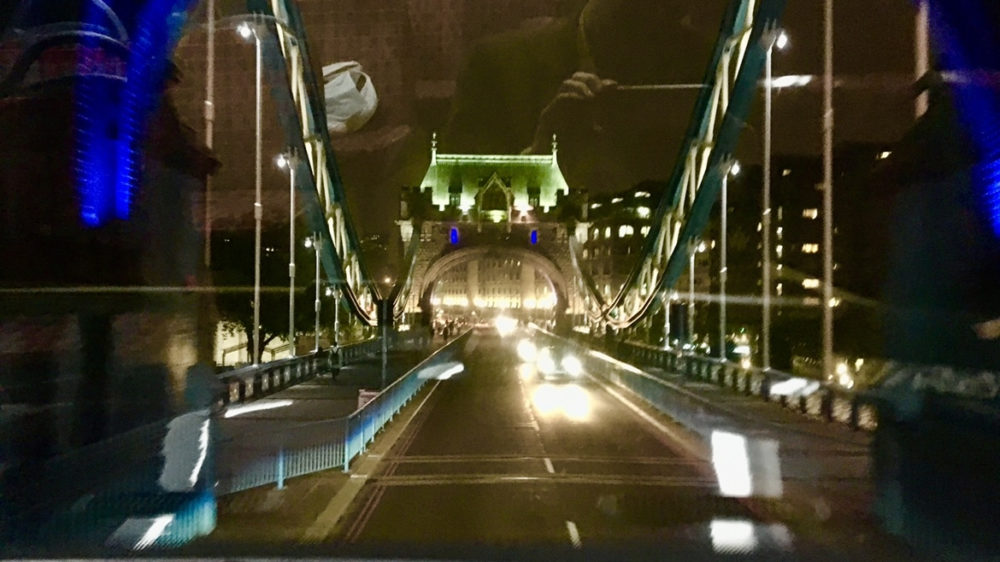 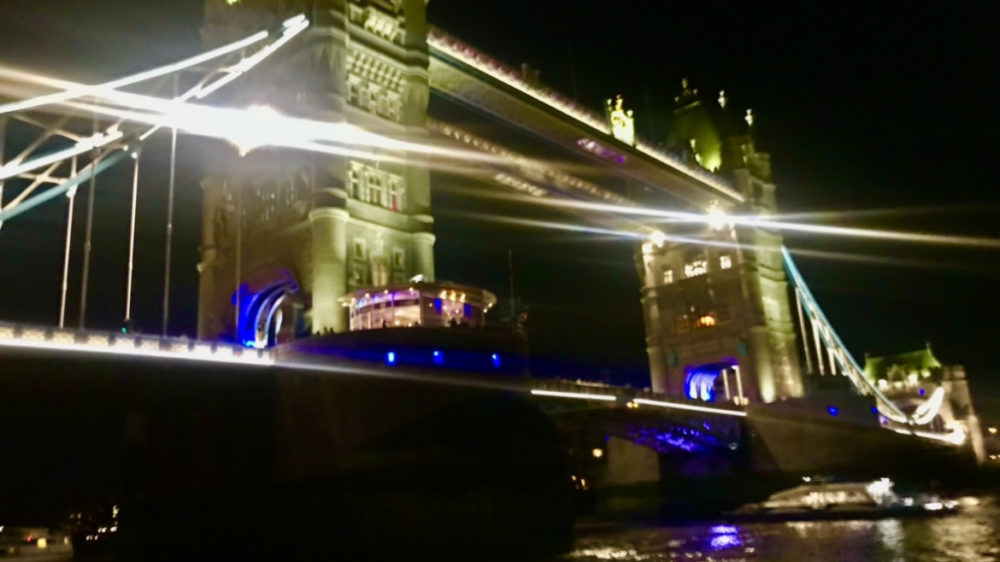 Tower Bridge from below. Photography:Anton Lynch 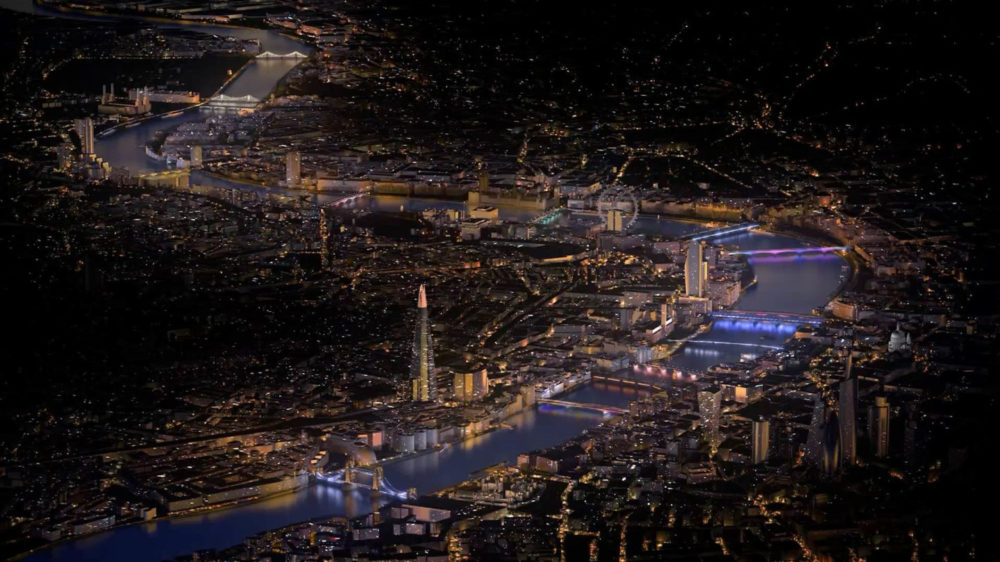 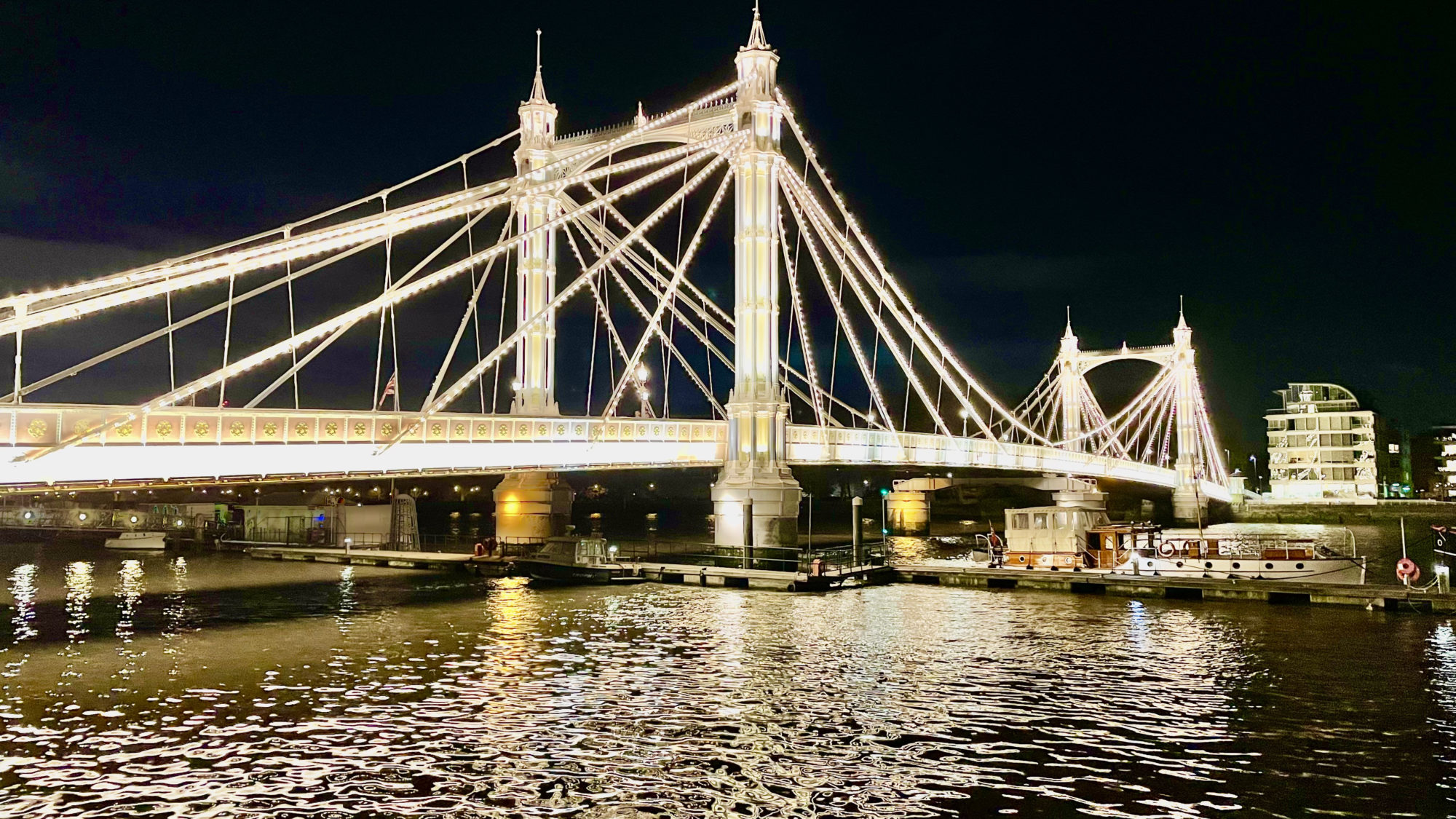 I am a fan of rooftop London. To be honest, I am a fan of rooftop anywhere, but after lockdown was over, I swiftly sought out all of London’s rooftops – to go out, go up and drink in that skyline view. It was like a balm to the soul after being stuck inside for so long, to see it all still out there… It was restorative and beauteous and it calmed me and thrilled me at the same time. I know there are cities with much more epic skylines and wowsome spectacles (yes, you Cape Town and you NYC, not forgetting you Sydney, oh shut-up Rio, you win).

Often, the best rooftop views were those overlooking that snaking, winding Thames. From above you really notice her curvaceousness, lazily, languidly and dirtily parting the city for her own ends. At night, you can’t see how mucky her waters can be – she gleams and glistens and shows off. One of the reasons for this is Illuminated River, the longest public art commission in the world (apparently) also best seen from one of the tallest buildings in the Europe, The Shard.

It’s a brilliant thing, quite literally, and as its title suggests, it does what it says on the tin, it really does illuminate the river, to quite lovely effect. Tower Bridge is probably the most ostentatious, but I think the Millennium Bridge is my favourite. Folk hated it when it first appeared, but it has quickly become part of the city and is to be found between those two gargantua of the London must-sees: the Tate Modern and St Paul’s Cathedral. At night, lit along its walkway, it’s like a long, skeletal tail left behind by an enormous river-loving dinosaur.

The aim of the artwork is to ‘celebrate the struc­tures as archi­tec­tur­al, social and his­tor­ic­al land­marks’, and to cre­at­e ‘a sym­bol­ic link across the polit­ic­al, fin­an­cial and cul­tur­al centres of the cap­it­al’. It also makes for great night cycling, whether riverside or crisscrossing those muddy, murky waters, and it enhances those pubs which sit on the banks of the mighty Thames, where one can enjoy a boozy beverage with a nightly glow, while trying to guess what all those other buildings are along the banks (“Is that the MI5 building? No, that’s the Tory headquarters you idiot” – overheard just 2 nights ago in Londontown).

To see it all still out there... It was restorative and beauteous and it calmed me and thrilled me at the same time.