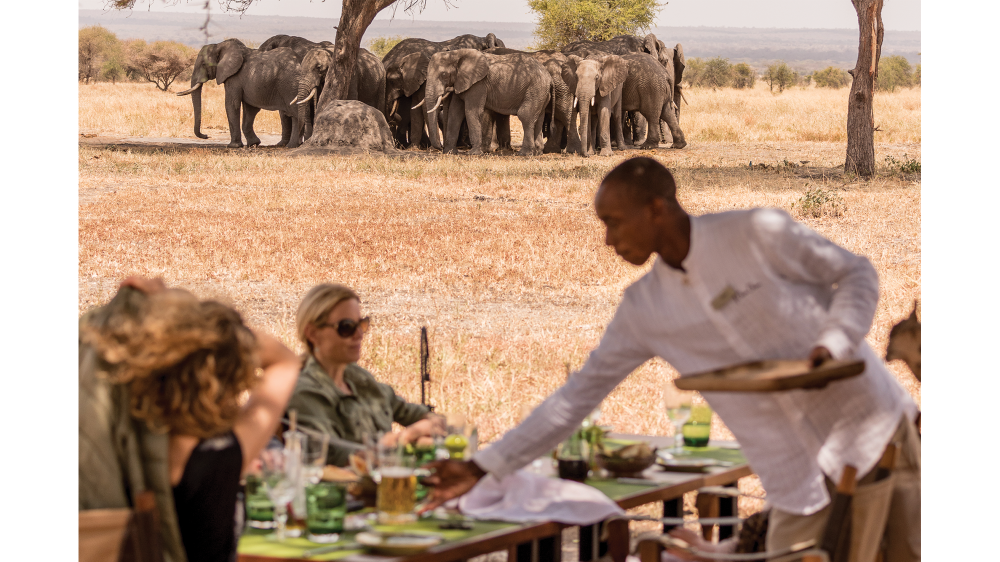 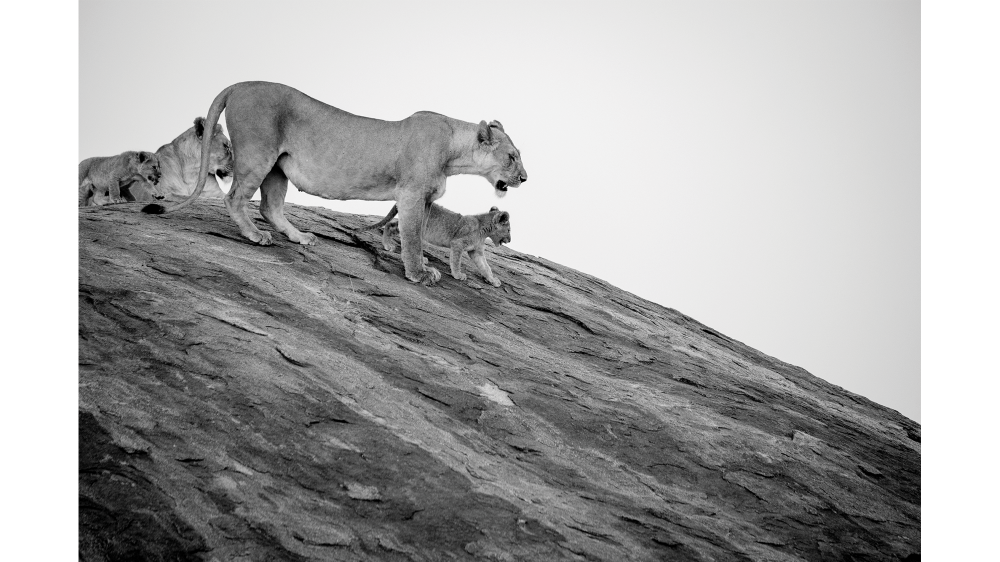 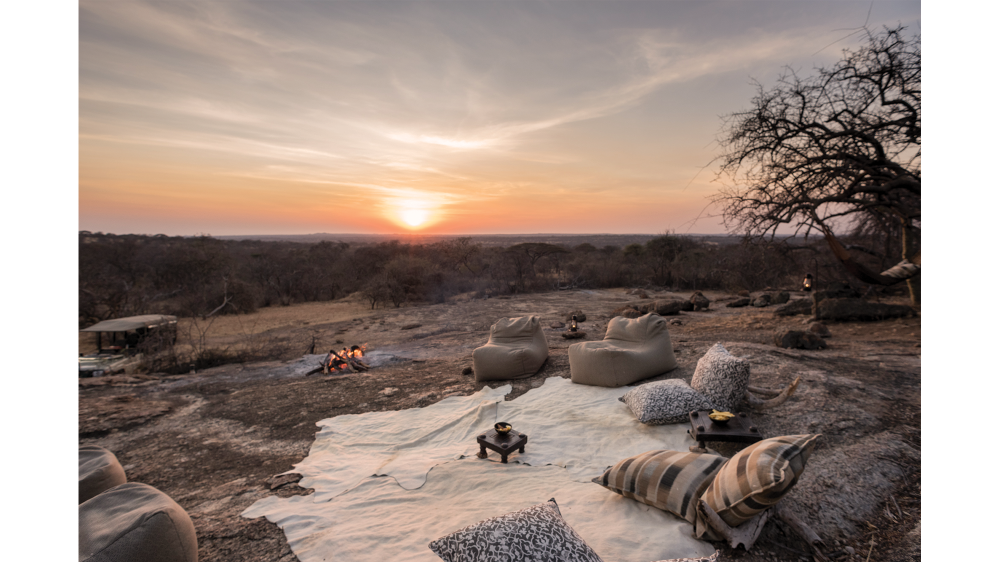 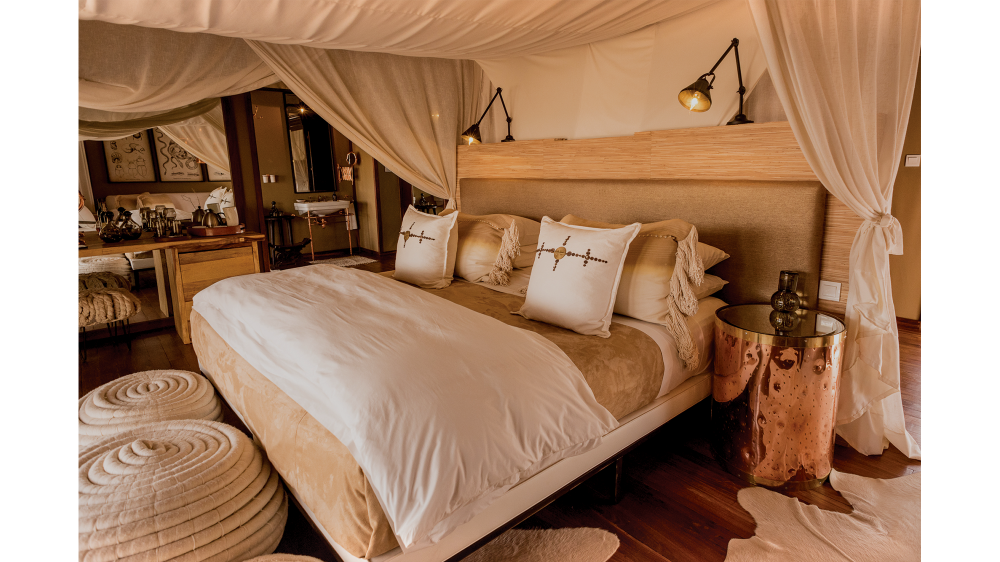 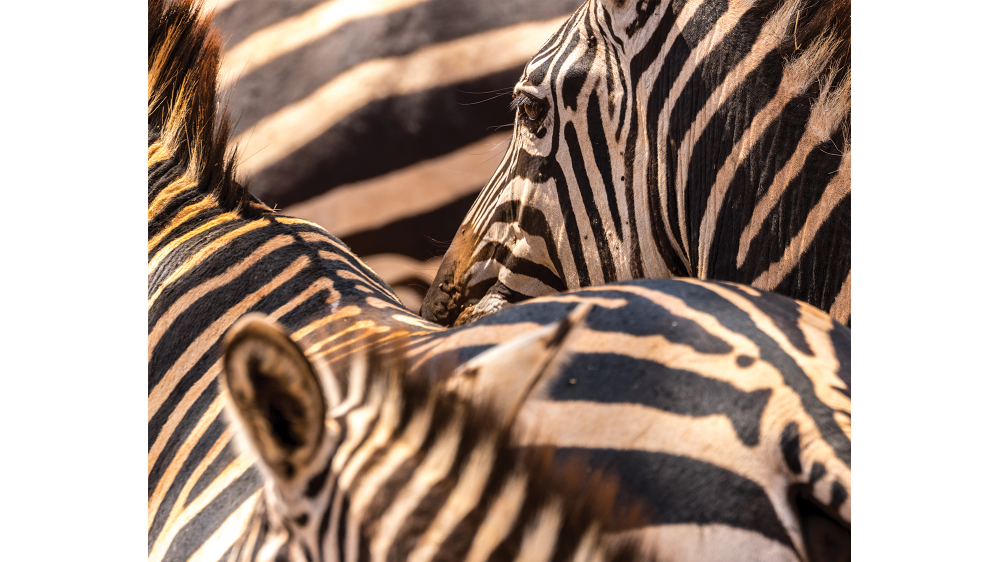 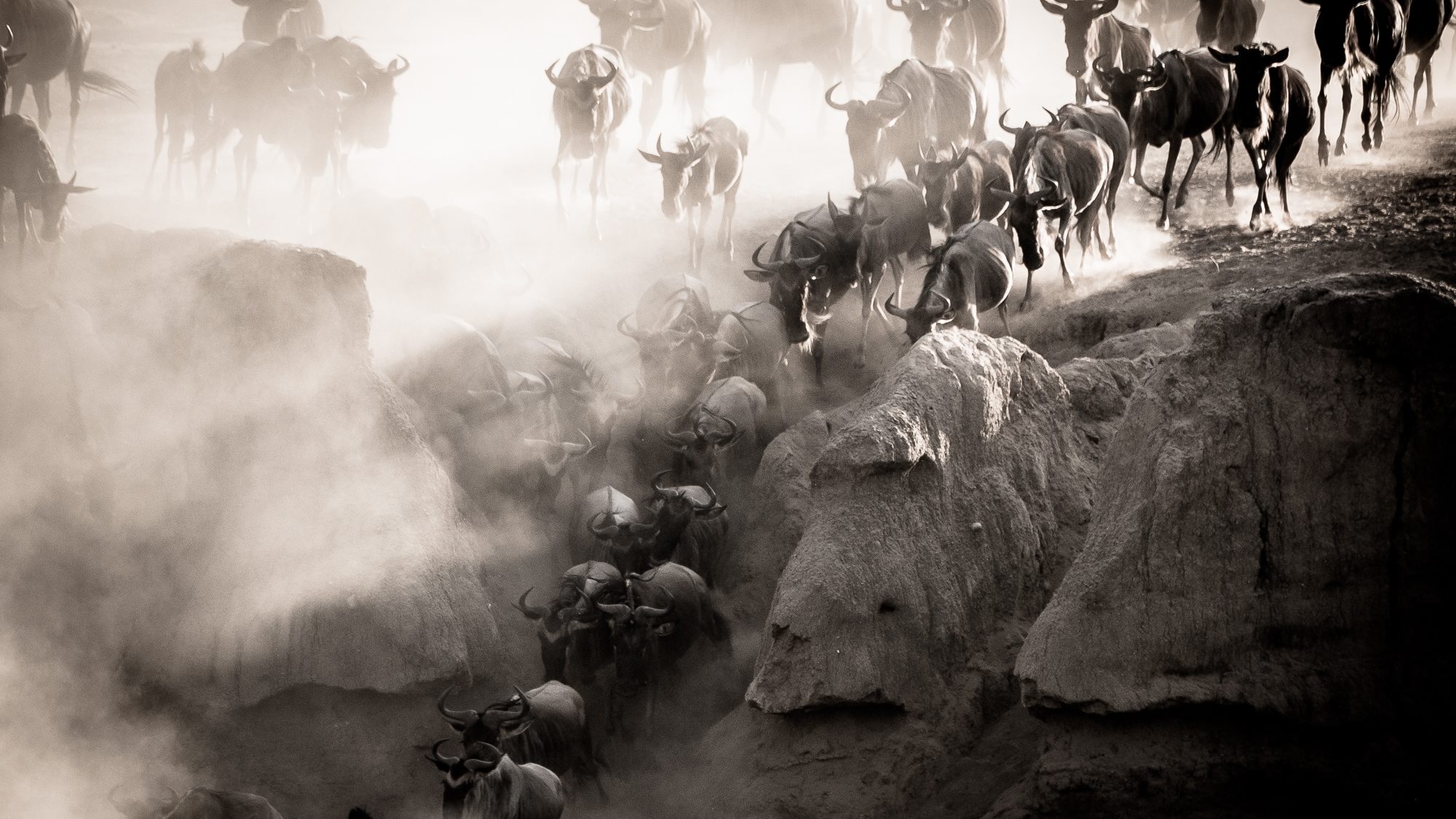 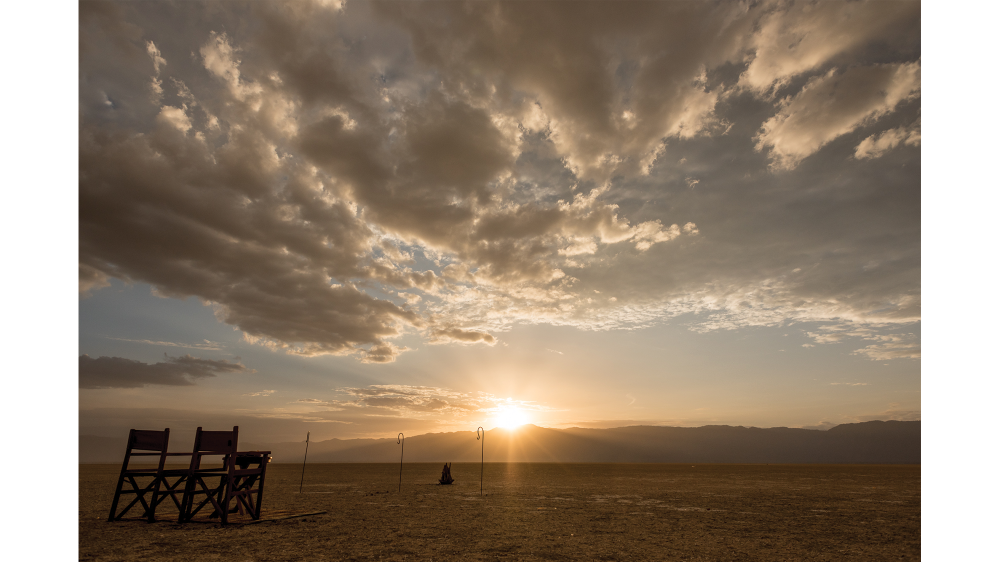 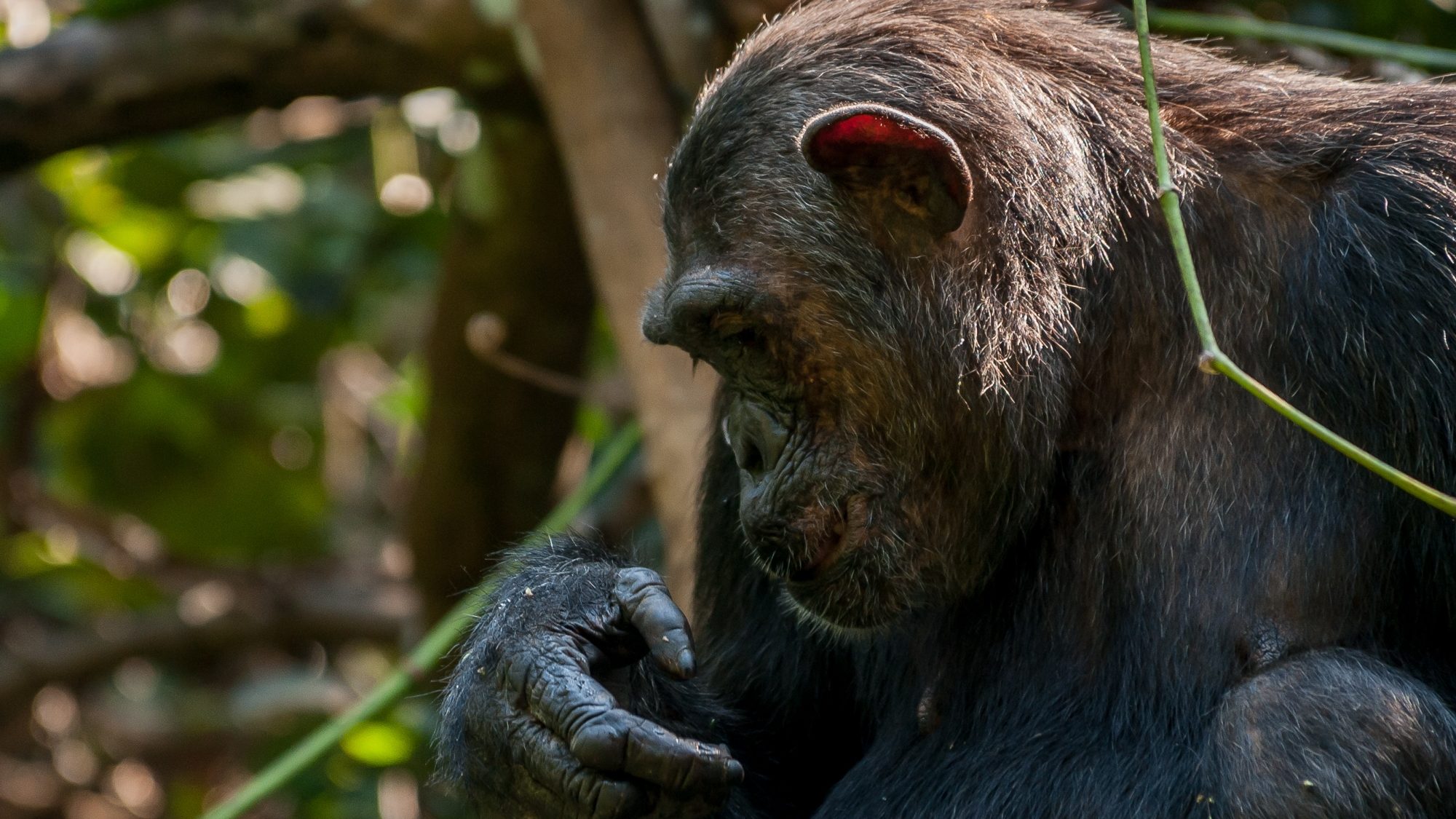 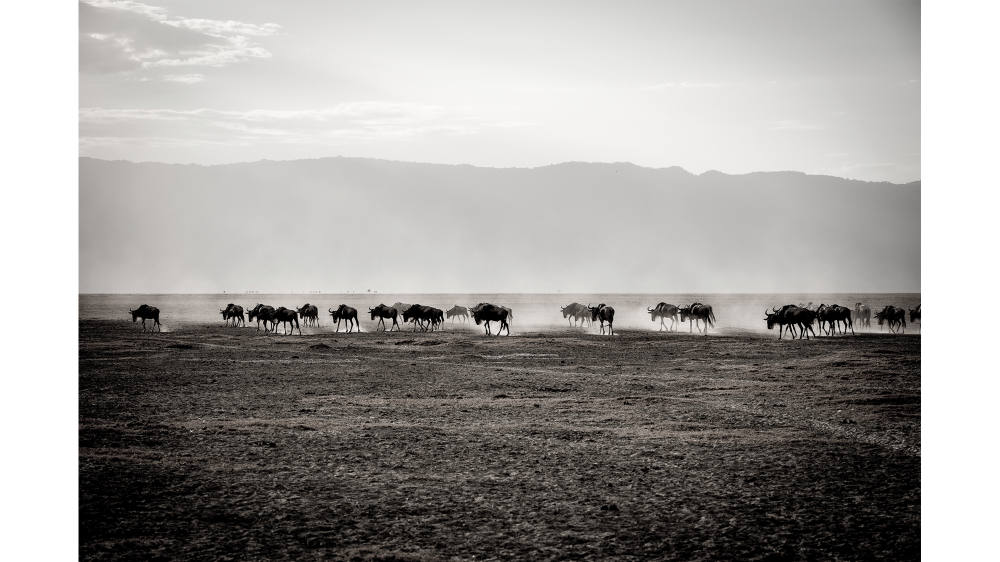 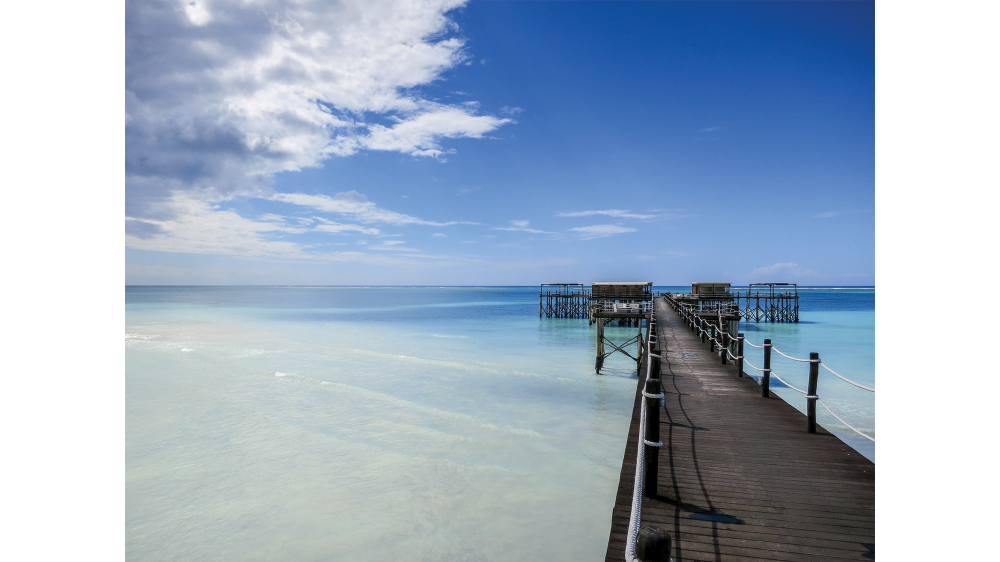 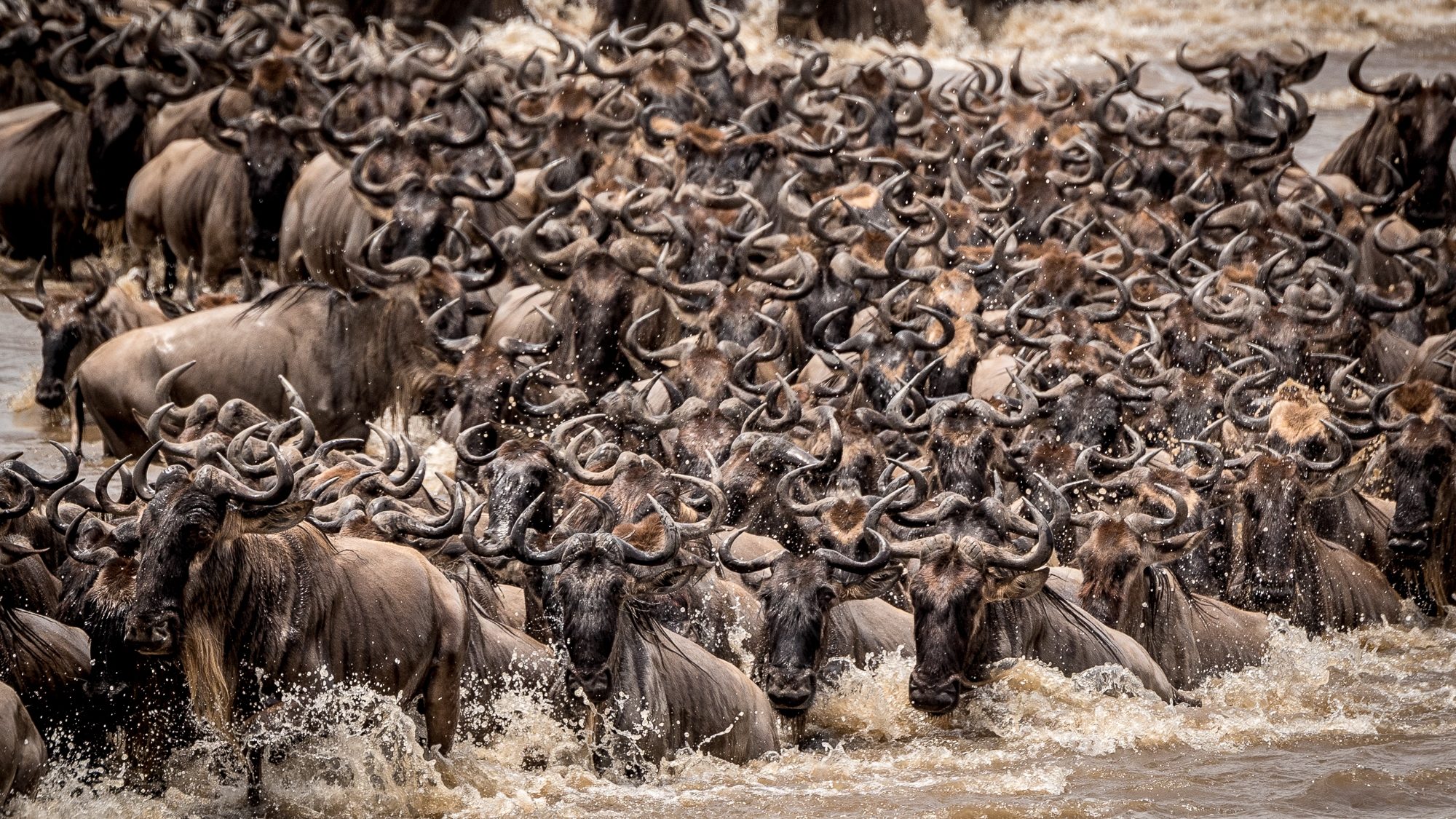 Home to one of the greatest shows on earth, it will be the zebra and wildebeest of the Serengeti that first capture your imagination. Unmissable though the migration is, there’s so much more to Tanzania. From coastline to culture, the sheer scope and variety is the reason we like it so much.

There’s a good chance that the picture you have in your head of what a safari looks like, looks like Tanzania—the Serengeti to be precise. The so called “northern circuit” that takes in the Serengeti, Ngorongoro Crater, as well as Tarangire and Lake Manyara National Parks, rightfully gets top billing and is where you’ll find the most tourists. It’s worth scratching the surface a little though, because if you do you’ll find that Tanzania is not only surprisingly accessible but also a seriously diverse place to travel. Nowhere else on the continent can you have a trip that could take in mountain climbing on Kilimanjaro, sun and sand on Zanzibar, and the kind of rugged wilderness and teeming wildlife that you can find in places like Ruaha, the Selous and Katavi National Park. As if that weren’t enough, Lake Tanganyika in the far west offers the kind of Robinson Crusoe escapism that’s hard to find anywhere else. Apart from being near perfect, you might also make a chimpanzee friend or two on its shores.

There are two great seasons to visit Tanzania. From December to March it is calving season on the southern Serengeti plains, meaning amazing game sightings and a landscape rich in life. From June to October is also ideal, as the migration moves up to the northern edge of the Serengeti in search of water and the Lamai Wedge is alive with action. April, May and November should be avoided due to heavy rain.

East Africa differs from Southern Africa in that the properties are usually owner-operated. Fewer chain hotels means more quirk and some colourful histories. Decor usually features a focus on nature and natural elements of design; Tanzania’s hotels have a less polished kind of luxury, and for the right traveller that creates an amazing experience. Instead of staff with name tags and uniforms you’ll meet Maasai in their traditional clothing, who are some of the best safari guides on the continent. Authenticity and character is the name of the game here.

Be Awed by the Migration—Don't let anyone tell you otherwise, anytime is a good time to see the migration (although seeing the crossings in July and September is epic). Mobile camps follow the herds around on their constant march so you can always be right in the thick of things.

Patrol for Primates—Out in the far west of Tanzania on the pristine shores of Lake Tanganyika, you'll find the Mahale Mountains National park and the incomparable Greystoke Mahale. It's from here that you can venture into the forest and spend time with our chimpanzee cousins.

Explore the South—In the far south is the remote and beautiful Selous Game Reserve and Ruaha National Park. Both areas are much less visited than the northern part of the country and are truly wild and rugged area. The best way to see them is to get out of the vehicle and explore on foot.

Live Like a Local—In the Loliondo Conservation Area up near the Kenyan border you can get authentically dug in with the Maasai and see how they live and manage their traditional way of life while trying to preserve the wilderness. Further south, in the Maswa Game Reserve, you can spend time with the Hadzabe hunter gatherers and Datoga pastoralists, getting a glimpse into their vanishing way of life.

Dive with Sharks—Home to some of the best diving in the world, the Mnemba Atoll off the island of Zanzibar gets even better as huge numbers of Whale Sharks move south down the coast of the continent. Diving with these giants is truly incredible.

Like a paradise in Africa—we especially liked the tented camp and Apollo (our butler) was amazing.

The guides were great! They were very knowledgable about the wildlife, great at spotting everything and anything! They were both very friendly and open to answering our many questions, and open about sharing their culture. The guides made the trip unforgettable!

Tanzania On The Sounder 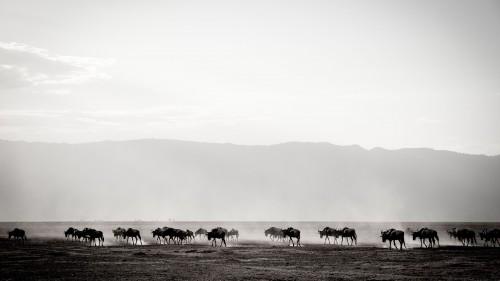 $1500-3000 USD per person, per day. This typically includes all hotels, regional flights, ground transfers, guided excursions, some meals, and Trufflepig trip planning services and support. The season you choose for your safari can have a bearing on the price of your trip and traveling in low season can potentially reduce the cost per night of the camps and lodges you stay in by 10-20%.