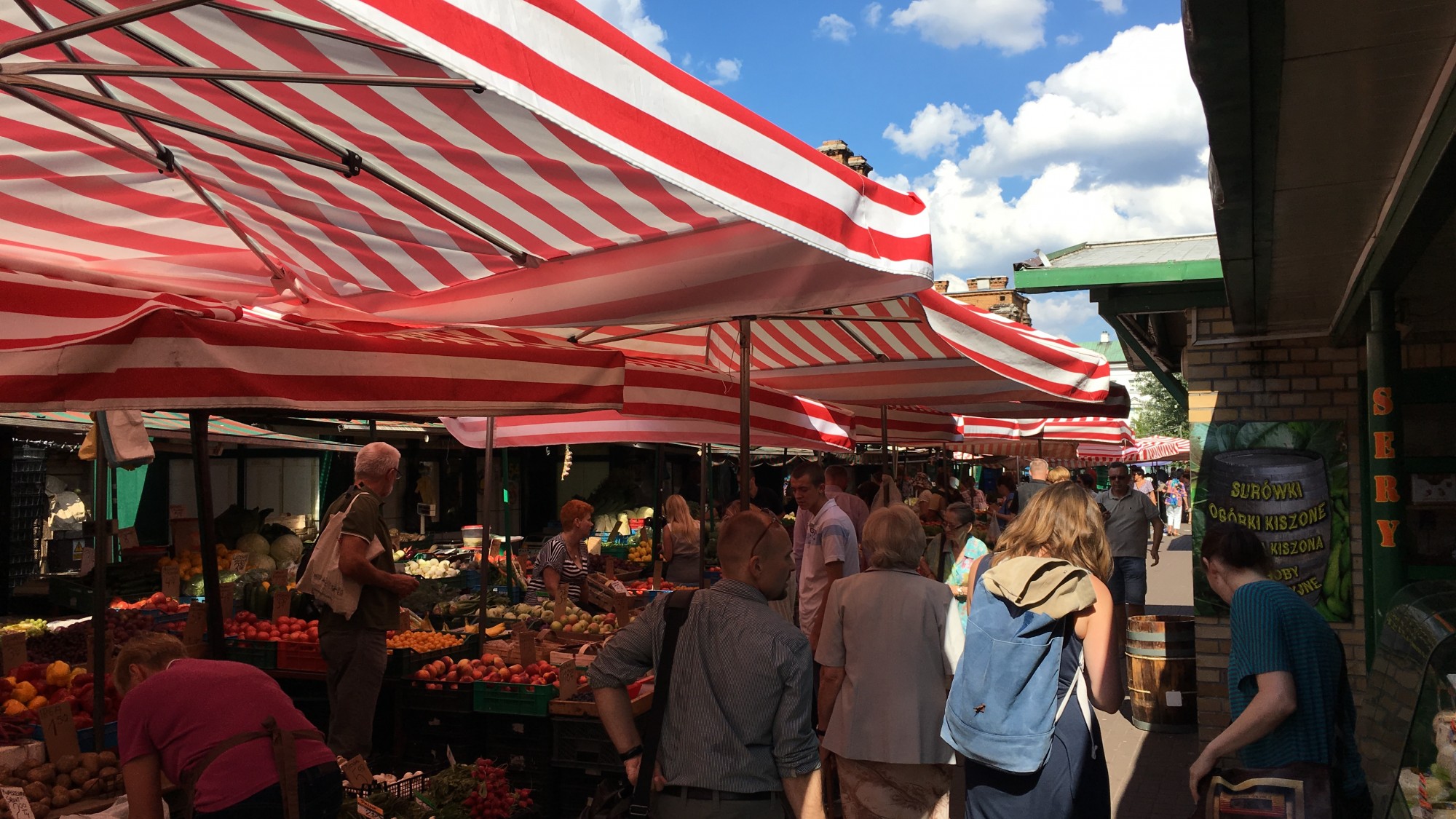 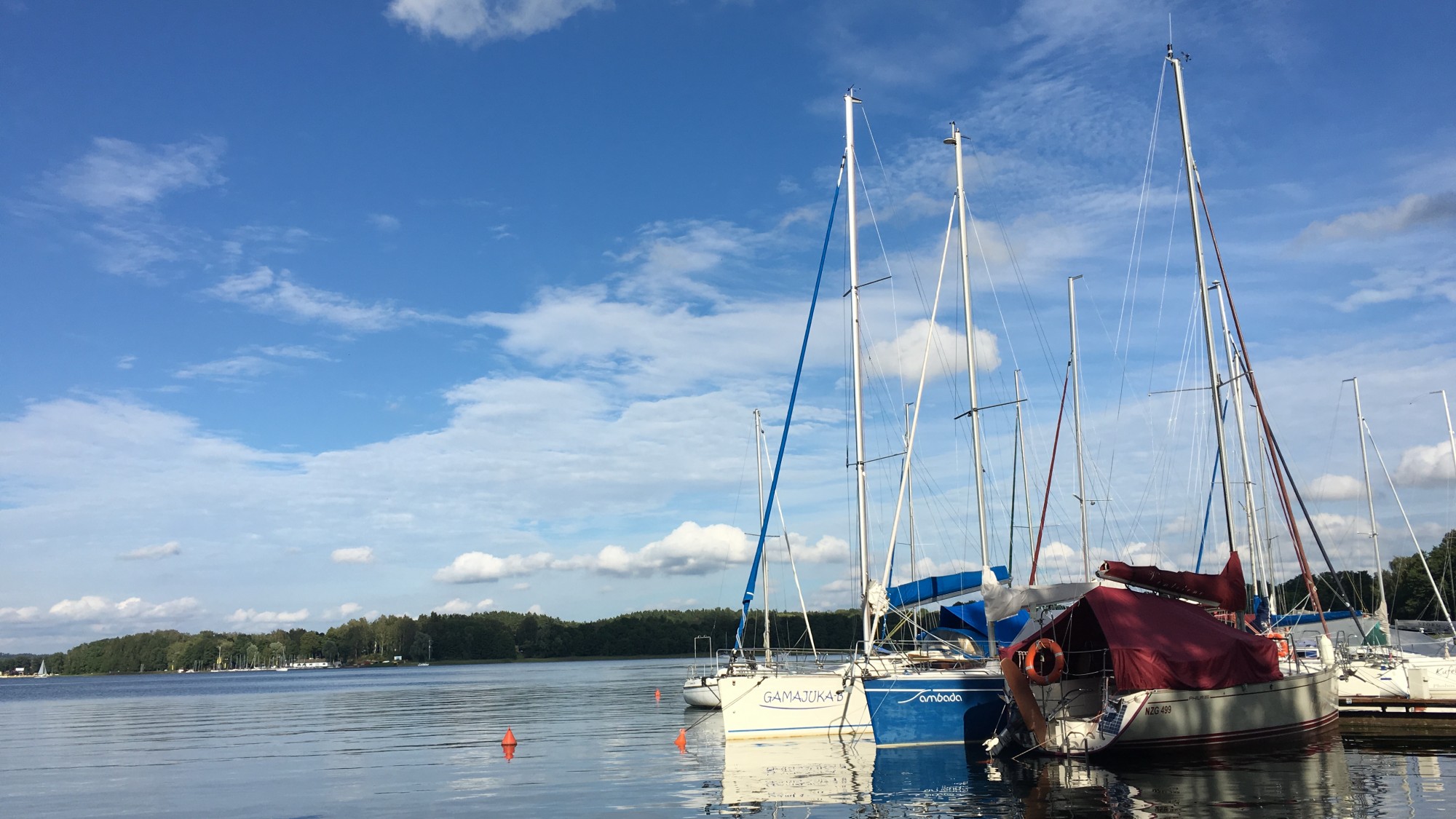 A picture perfect day on the water
Photography: Claudia Schwenger 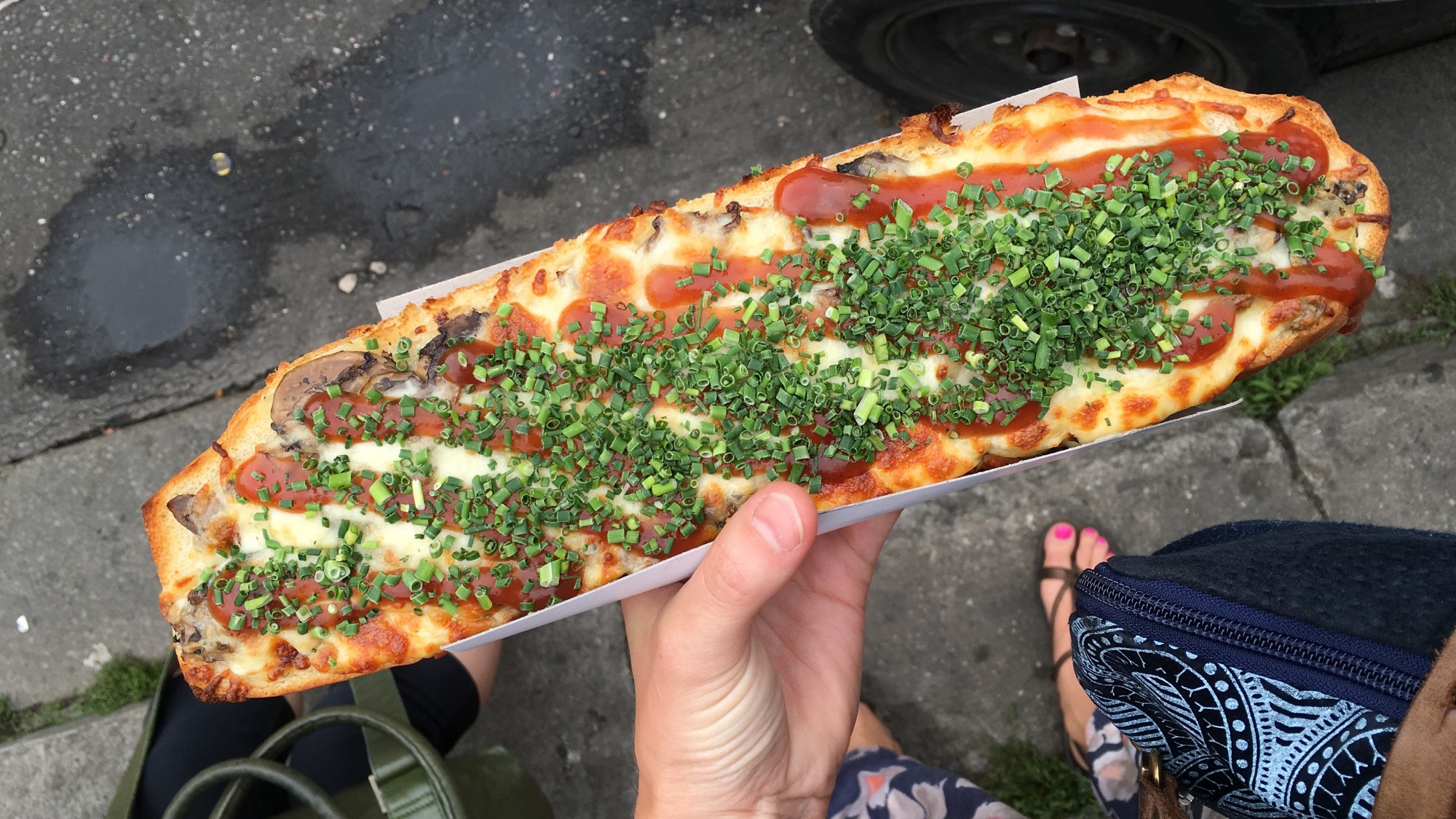 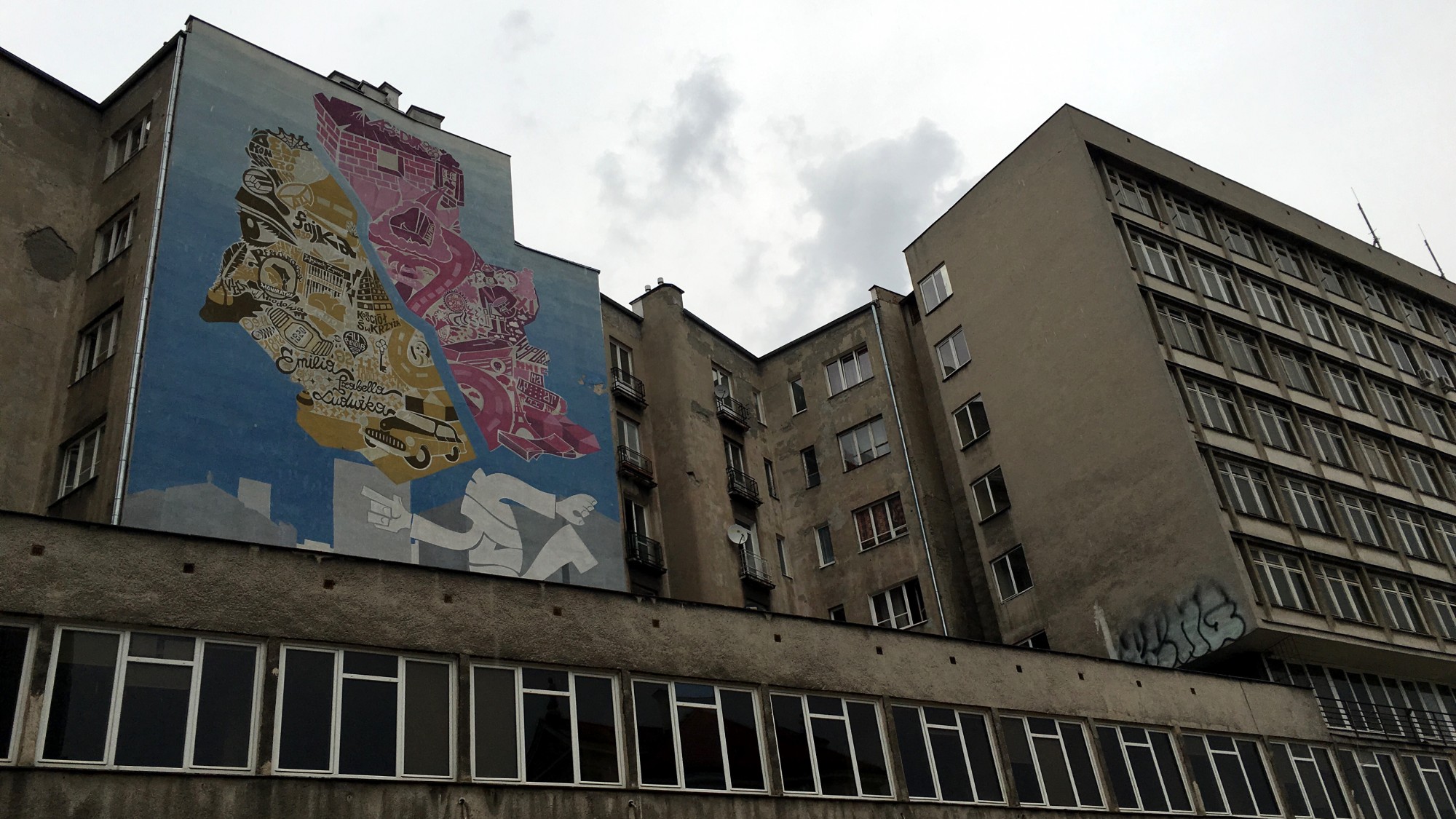 Beauty lies in the eyes of the beholder. And this leftover from the Communist era looks beautiful to me
Photography: Claudia Schwenger 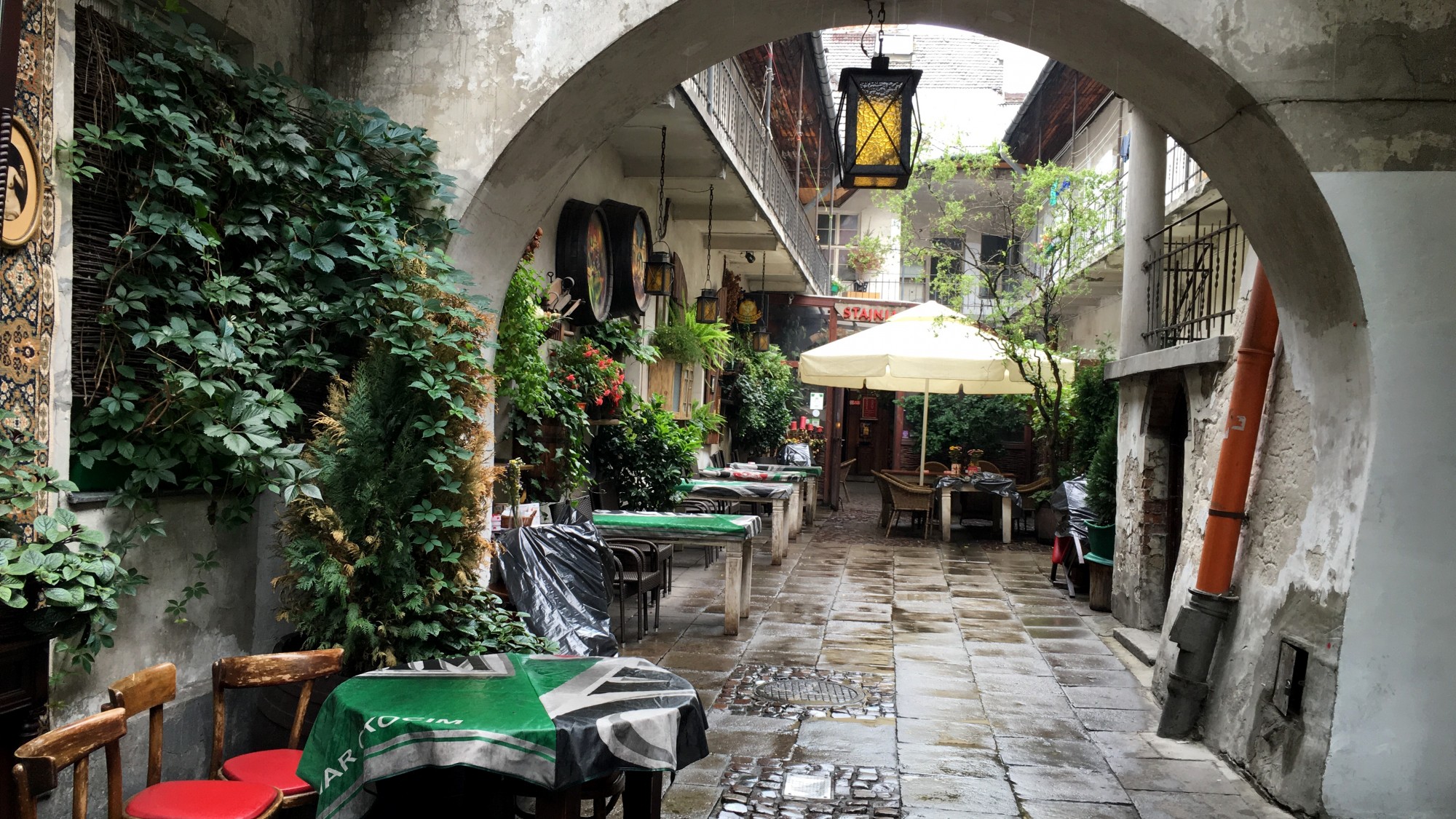 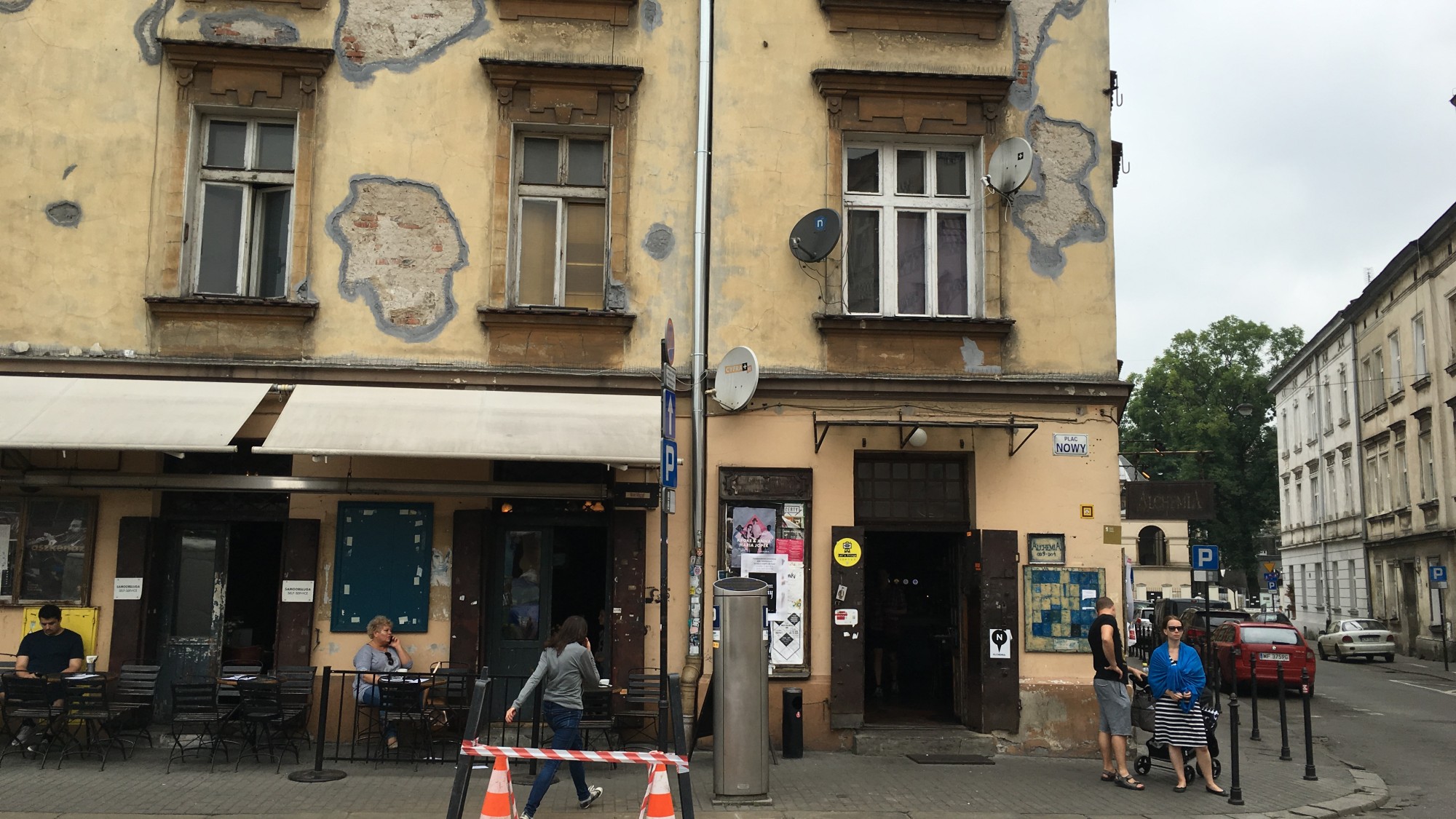 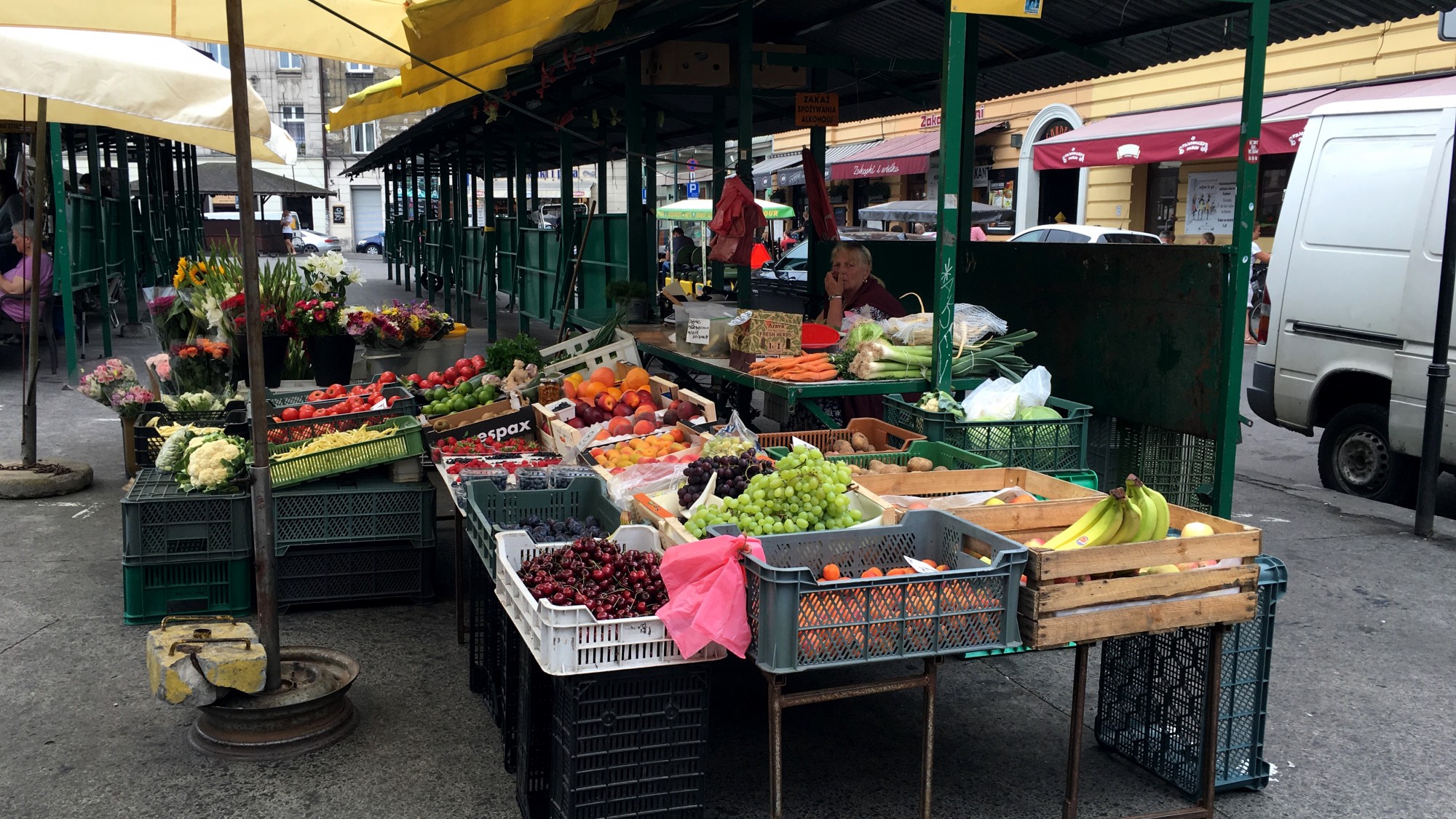 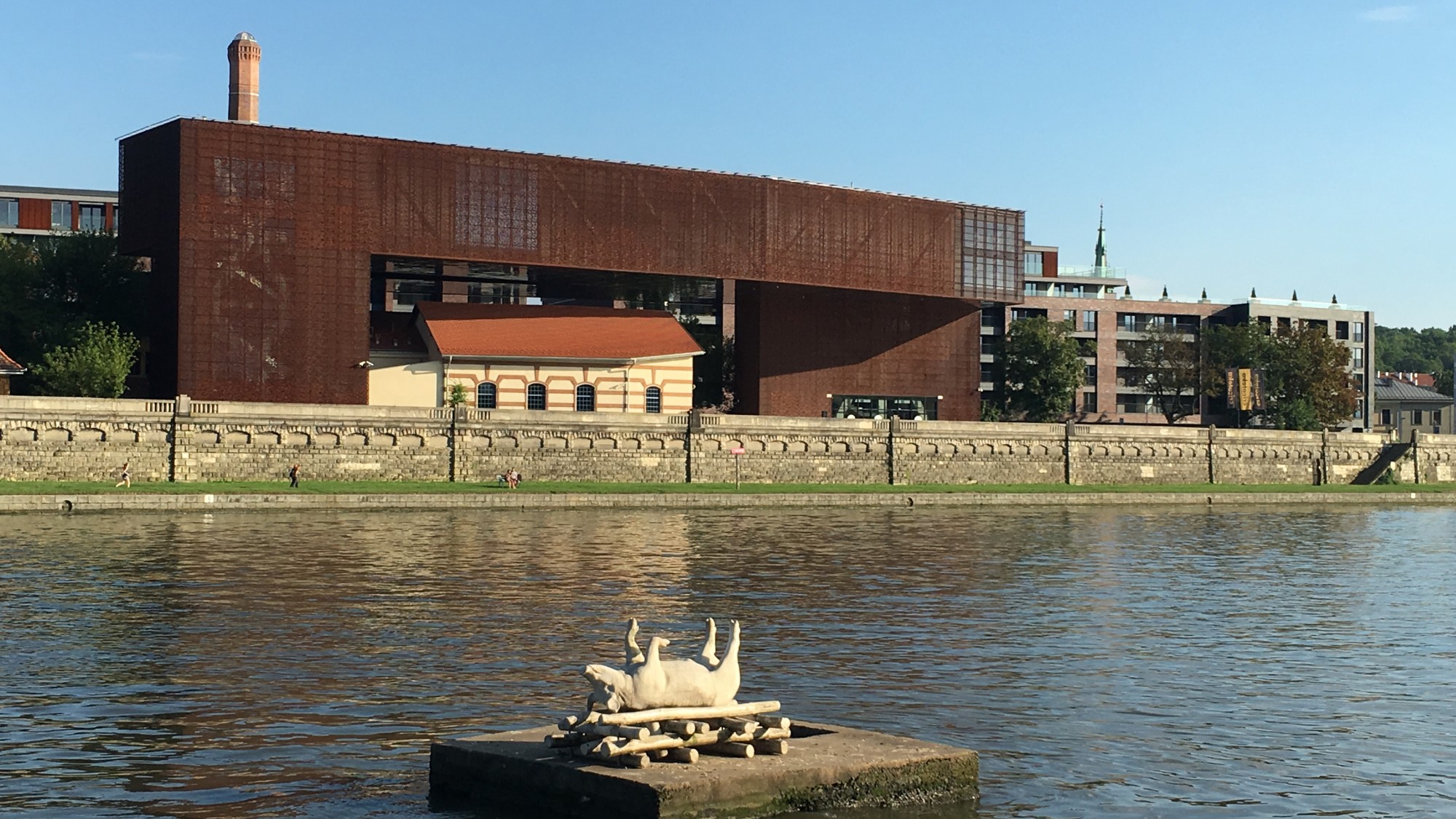 Public art in form of a public pig floating in Vistula river. I have yet to decipher its message
Photography: Claudia Schwenger 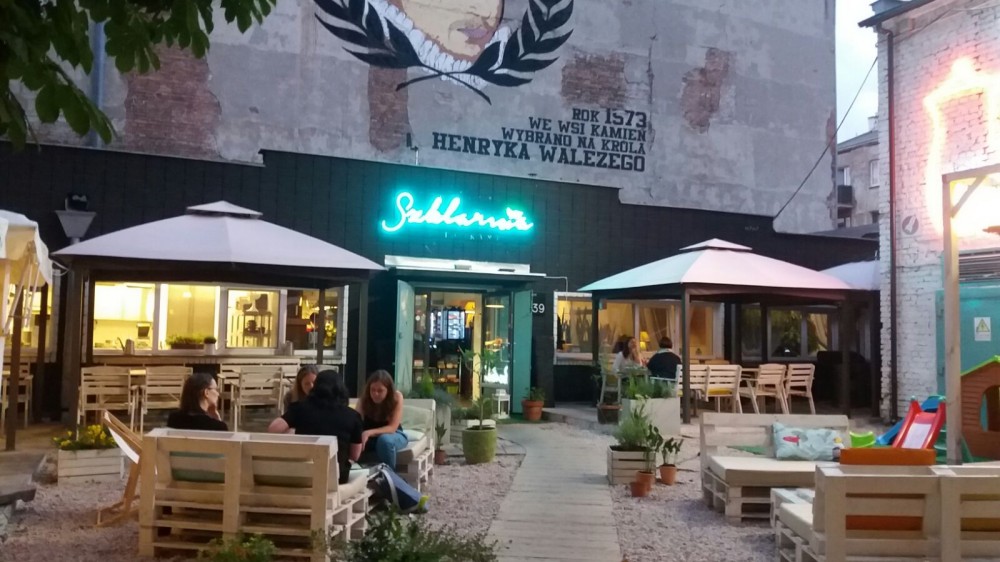 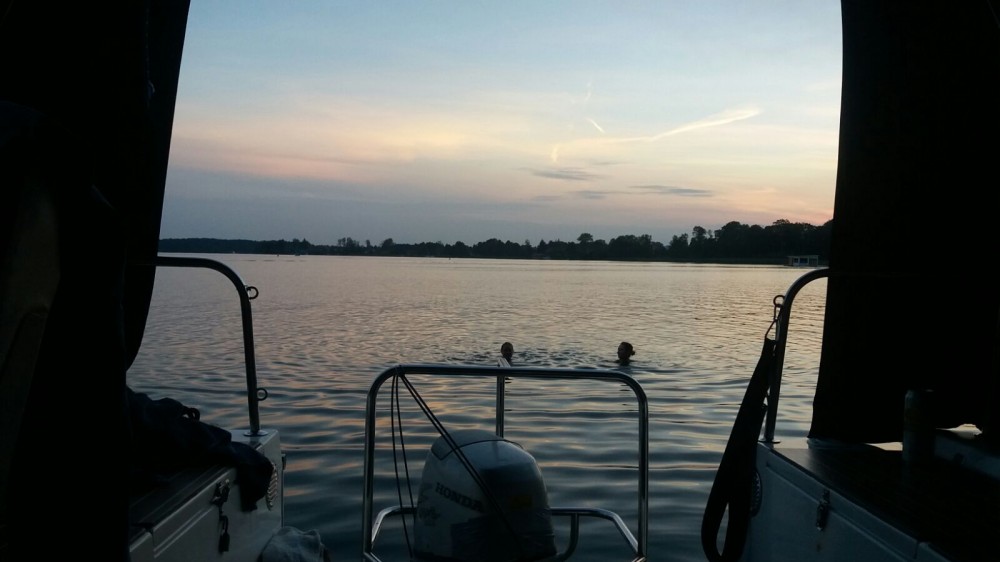 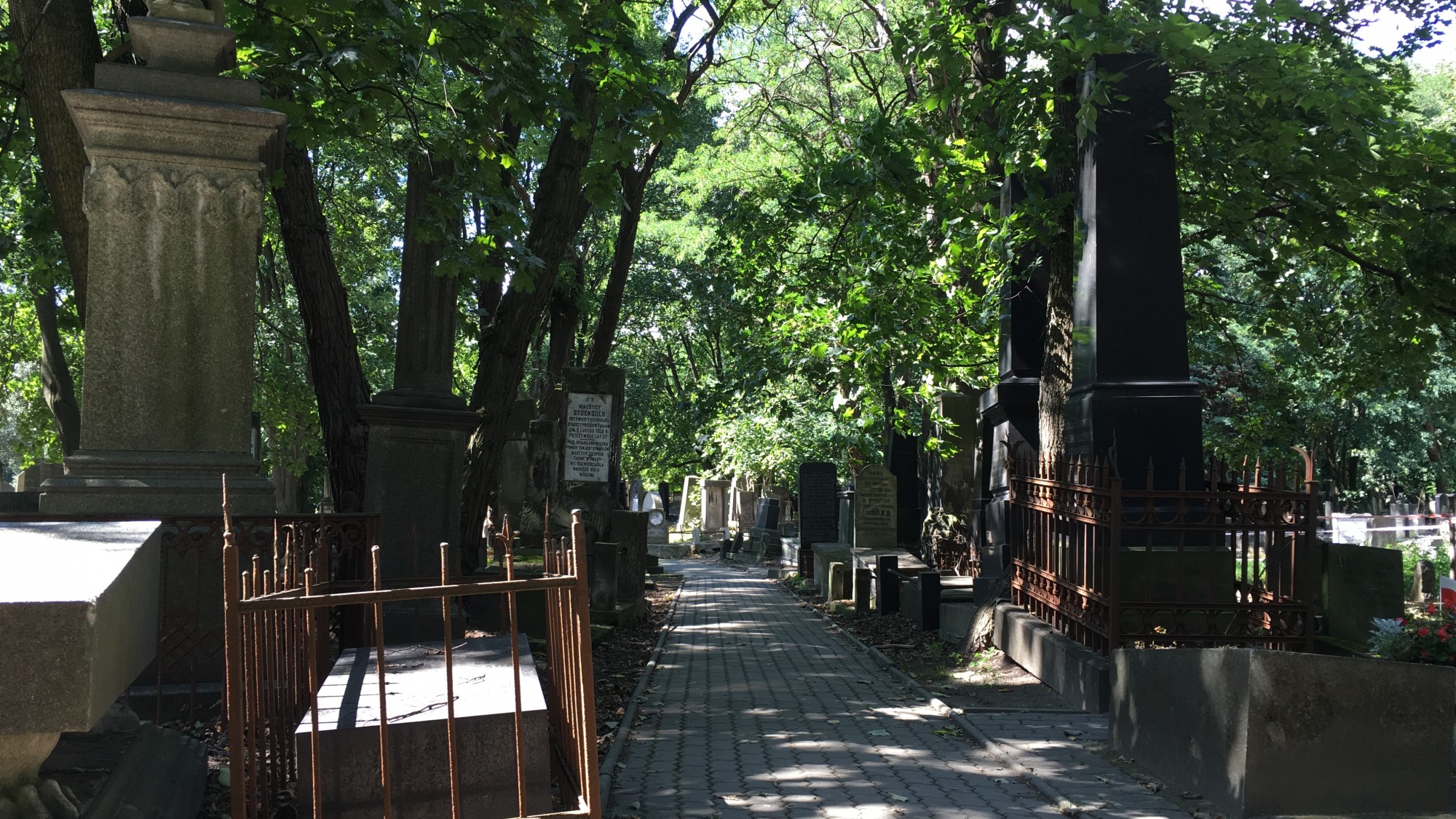 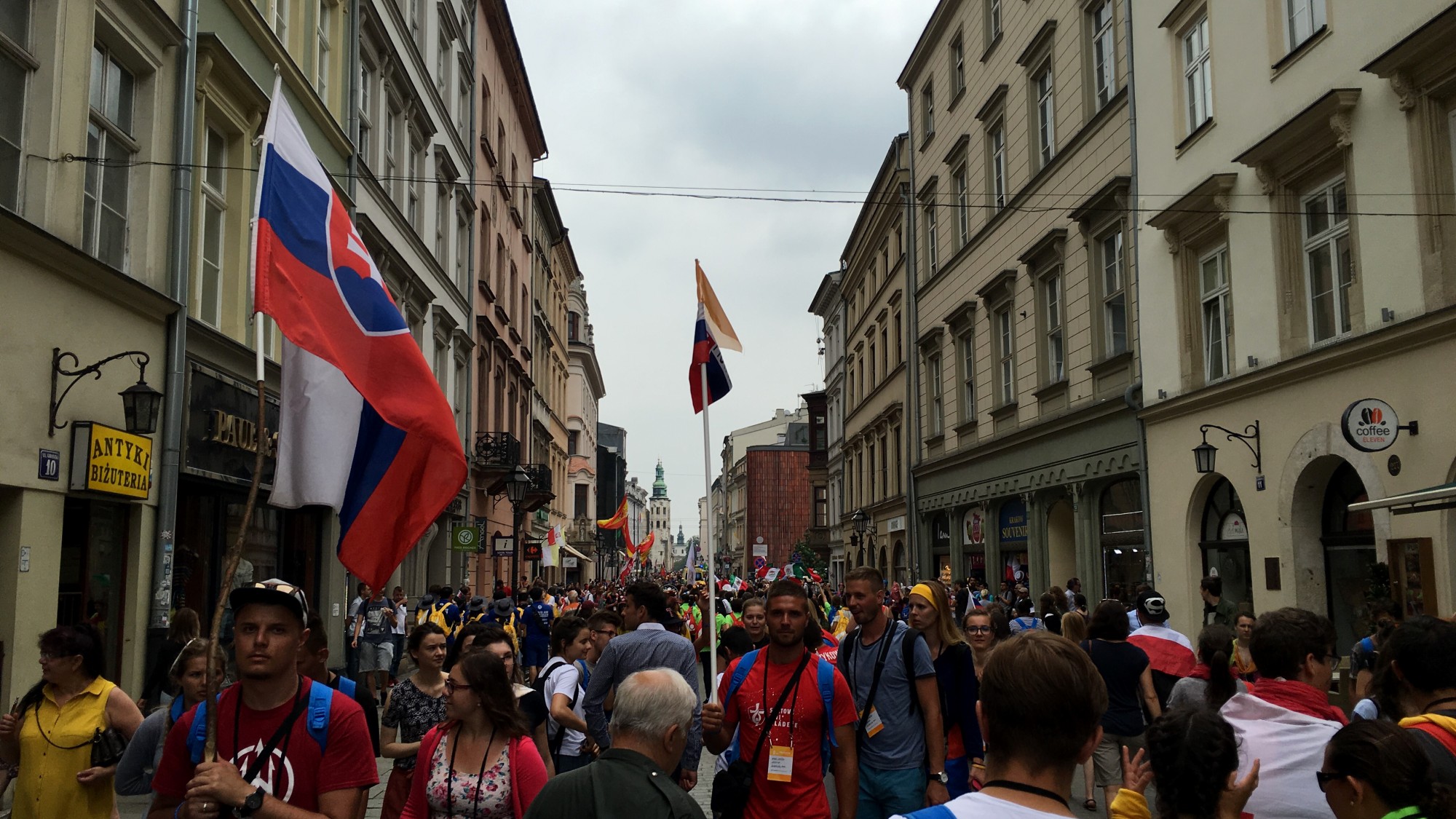 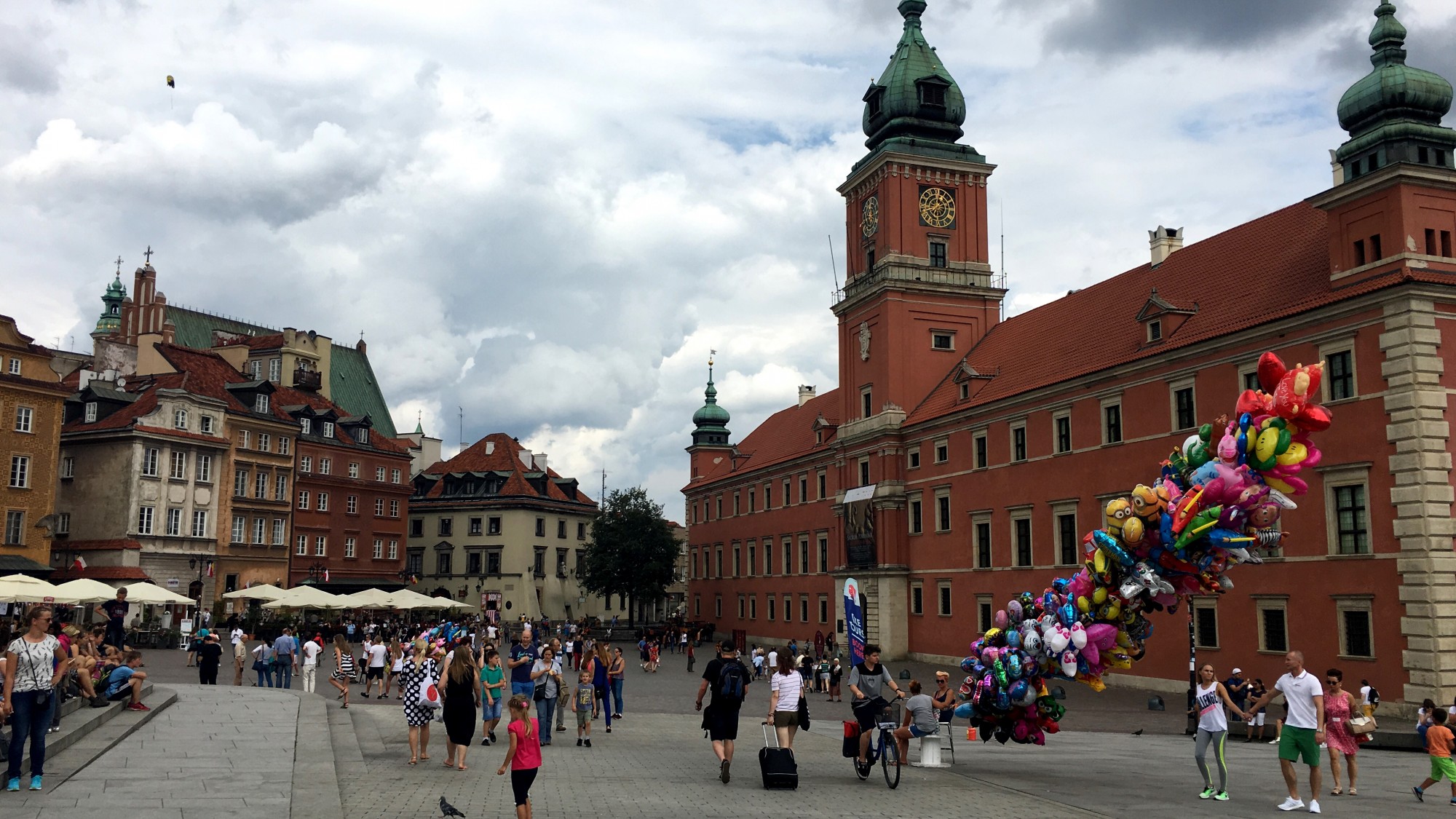 You can pickle anyhting. Anything indeed
Photography: Claudia Schwenger

Growing up in Eastern Germany, Poland was too close for curiosity. We were neighbours dictated by our respective Communist regimes and that was about it. Even after the Iron Curtain was lifted, it held little appeal. The entire world was up for grabs after all, so I never wasted a thought on Poland – it may as well have not existed on my map of the world. So close, yet it would take me decades and a move across the Atlantic to finally set my sights on what turns out to be one of the most intriguing countries in all of Europe.

When I made my travel arrangements, I was blissfully unaware that my stay would coincide with World Youth Day (I apparently do a better job planning someone else’s trip rather than my own). The pope was making his way to Kraków and so was I. Just that he travelled by Papamobile and was welcomed in style  while I rode into town on the 8-hour overland bus from Berlin and hopped on the wrong streetcar trying to find my digs. Navigating the city during an event of this scale was challenging at times, but it was truly heartwarming to see so many young people from different nations join together peacefully.

Poland’s star attraction – as I like to refer to Kraków – was spared during WWII, so you find yourself surrounded by original architectural marvels like Wawel Castle, as well as innumerable churches, and leafy green parks. The city is so pretty it hurts. Its centre – which includes the (in)famous Kazimiersk Jewish Quarter – is so compact that virtually everything is within walking distance. And it’s home to Zapiekanki, a delicious local snack like a pizza.

Unlike it’s more popular sister to the South, the country’s capital Warsaw was utterly devastated during the war, and re-built from the ground up under Communist rule. You wouldn’t be able to tell by looking at it, but even the medieval city centre is actually only a few decades old. Warsaw is a true gem. Think Soviet-style apartment buildings (I have a penchant for those, they remind me of home), hidden away night markets in slowly gentrifying neighbourhoods, free outdoor Chopin concerts in Royal Lazienki Park, and market halls where grandmothers peddle their homemade sauerkraut. The city is also home to a huge – and hugely stunning – Jewish Cemetery. And the best of all: no signs of Disneyfication.

It was an eye-opening experience to be confronted with Germany and Poland’s intertwined history, seen through Polish eyes. To learn of sobering events, wartime heroes and forgotten places that my German history books failed to cover. Perhaps it was because I found myself in the Polish capital on the anniversary of the 1944 Warsaw Uprising (August 1: at 5pm the whole city comes to a stand still for a full minute of commemoration), perhaps it was the hours spent at Schindler’s Factory that left my mind struggling to understand humanity, or the lack thereof. In those powerful moments I felt the weight of my nation’s past on my shoulders.

The final stop on my trip was also the most adventurous: Navigating the waterways of the Masurian Lake District by houseboat. Located in the Northwest of the country, this region is closer to Kaliningrad and Lithuania than its capital Warsaw. This is where Polish people vacation, a slice of their Summer paradise. At first, Poles sometimes come across as grumpy or abrupt, but they are inherently friendly. And it was here that I met the friendliest people of them all. Perhaps they had spotted my questionable boating skills from a nautical mile away and were worried for the safety of their own vessels, but whichever harbour I docked at many helping hands were extended towards the novice seawoman.

Having returned to Toronto and living in a Ukrainian-Polish neighbourhood, I now wander the aisles of my local supermarket paying much more attention. I’ve even been able to source a special type of dill pickle that I became obsessed with on the trip.

Claudia Schwenger is slowly taking over the Trufflepig map as if winning some slow motion game of Risk. From Sevettijärvi to Slovenia, and now Poland, she’s our MittelEuropean maiden. Email her.

Navigating the city during an event of this scale was challenging at times, but it was truly heartwarming to see so many young people from different nations join together peacefully.