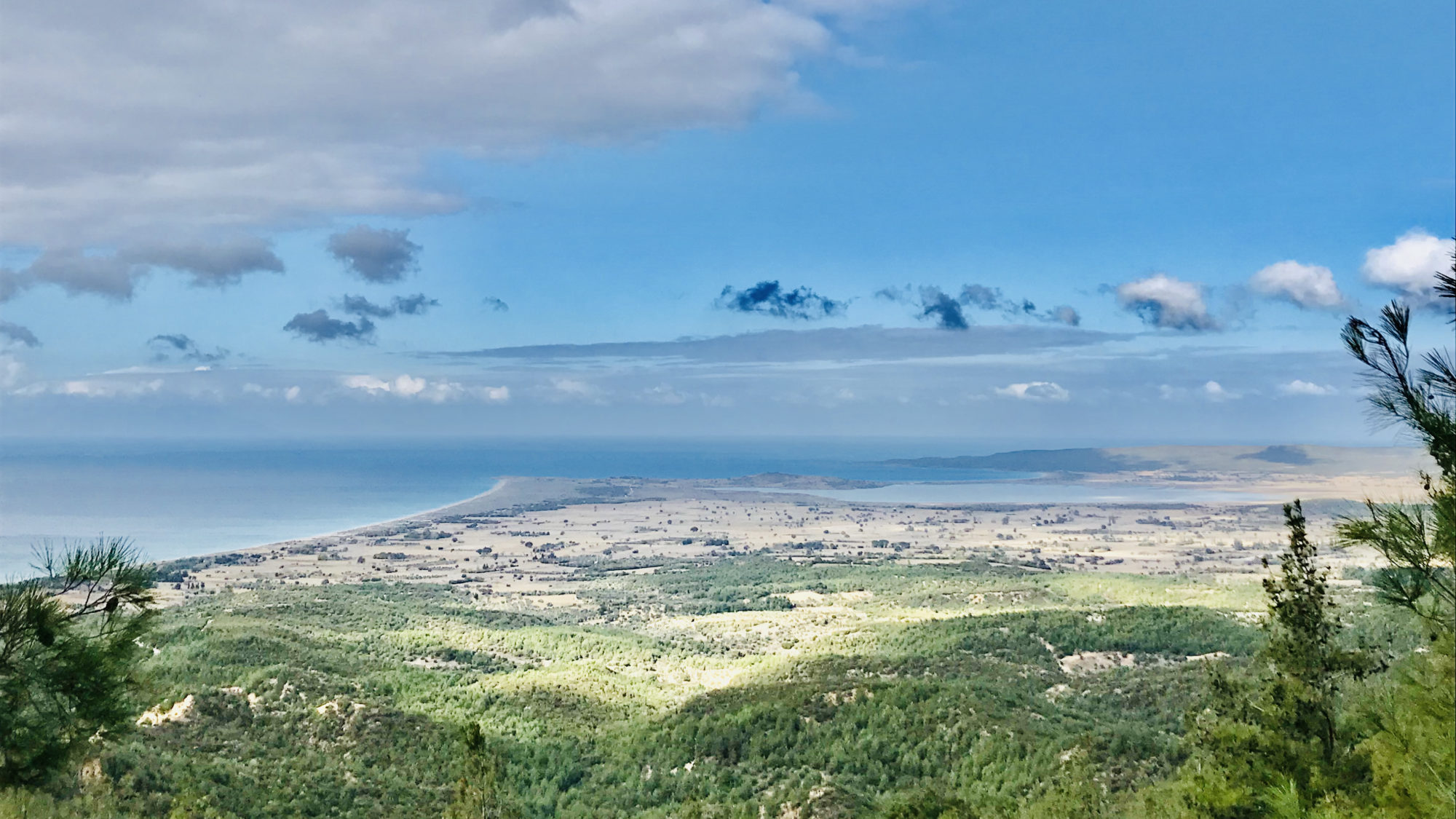 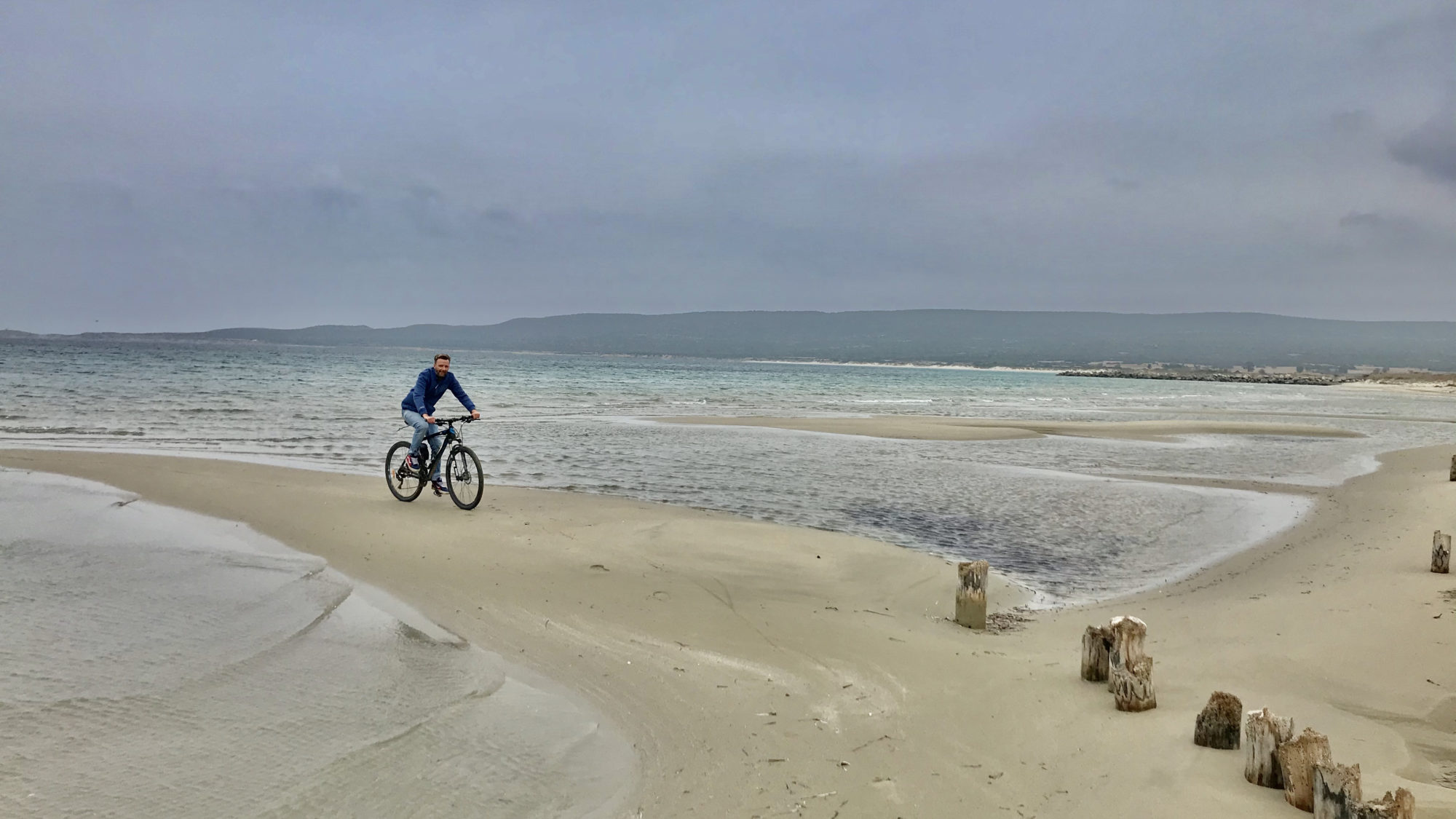 A great way of touring around the Peninsula is by bike, to take you off the main routes and out to the edges. Photographer: Anton Lynch 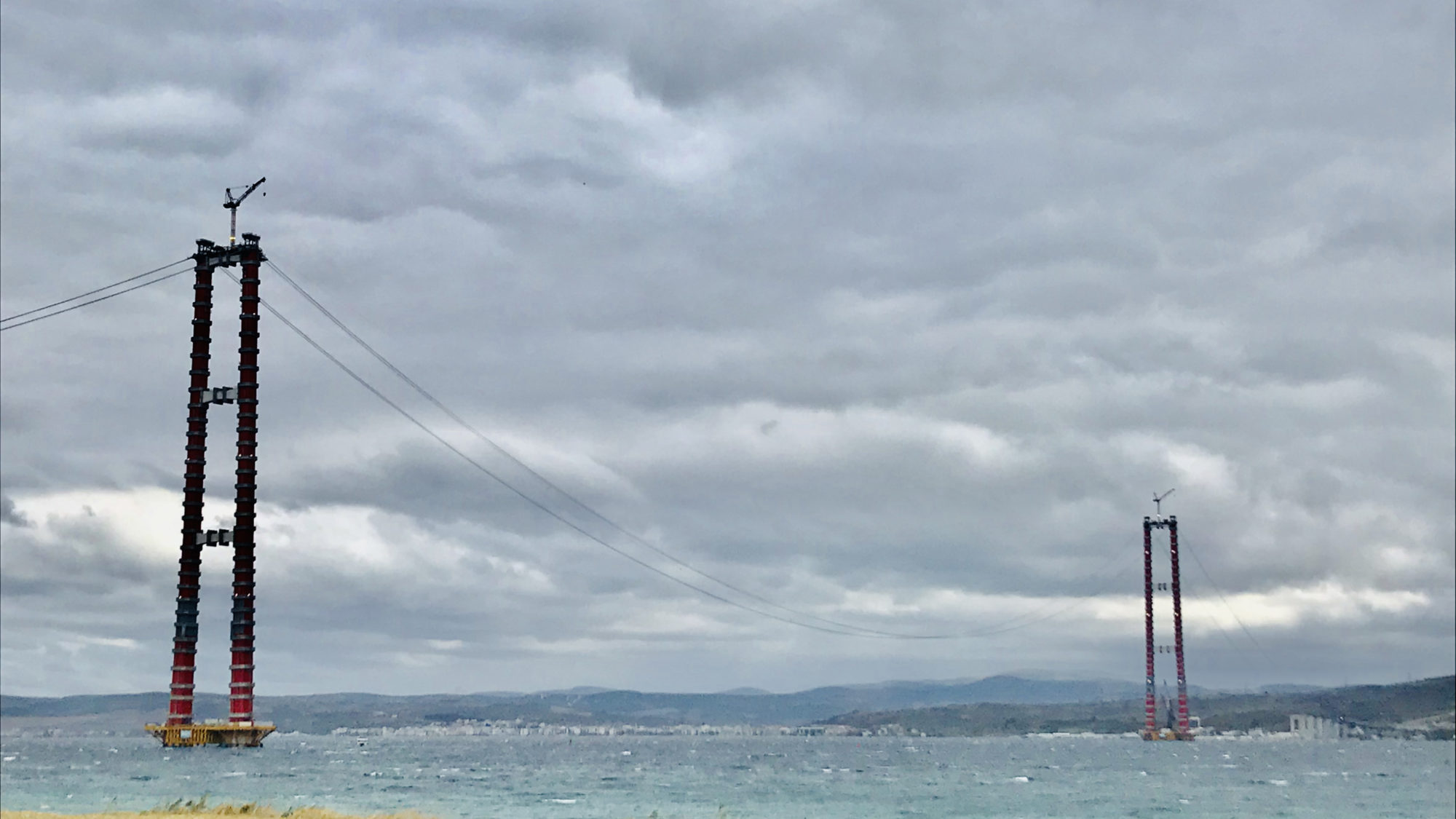 The commencement of the Çanakkale Bridge that will cross the Dardanelles Strait/Sea of Marmara Photographer: Anton Lynch 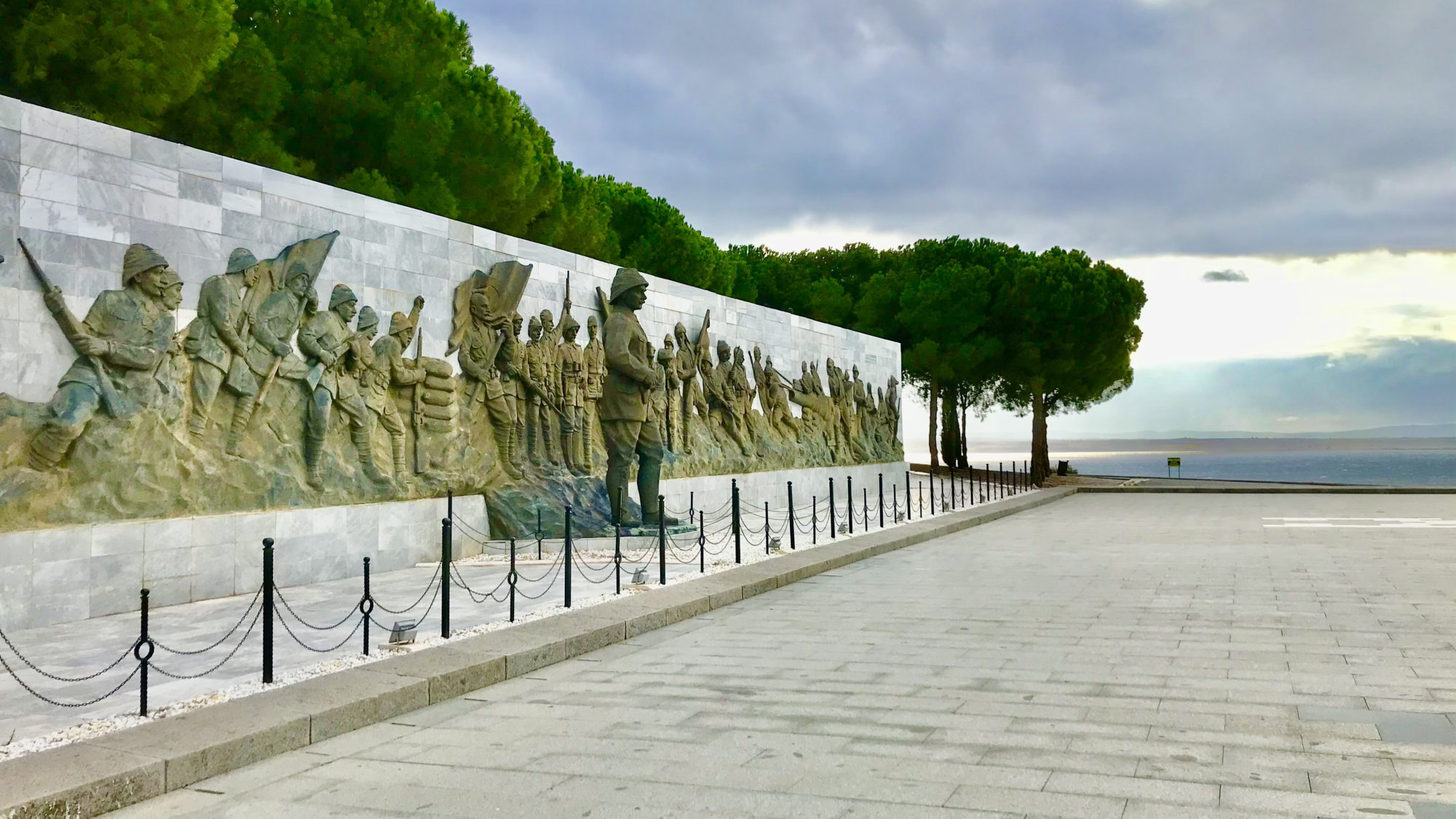 A Monument to the Dead. Photographer: Anton Lynch 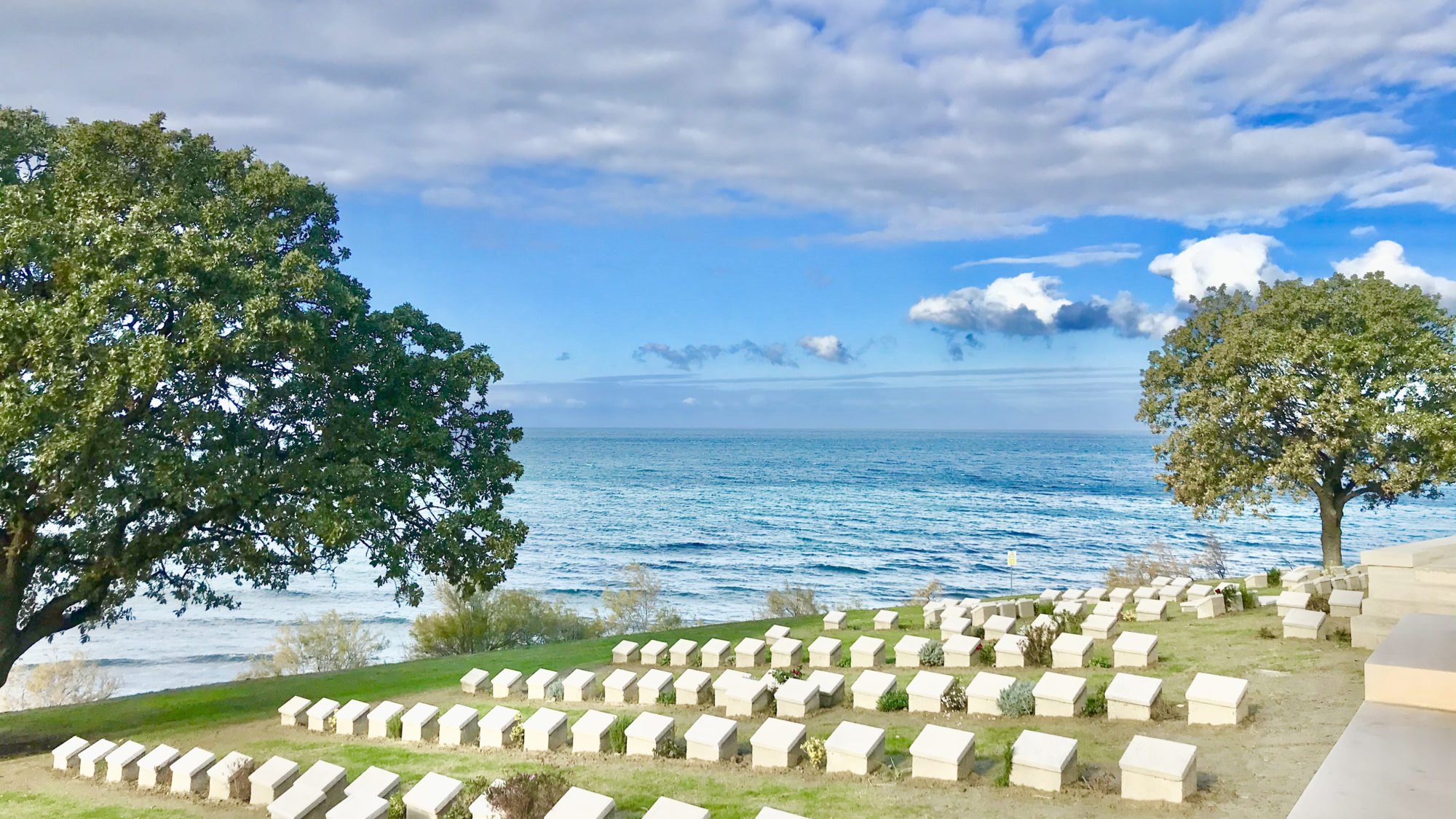 This is where the private is laid to rest, RIP. Photographer: Anton Lynch 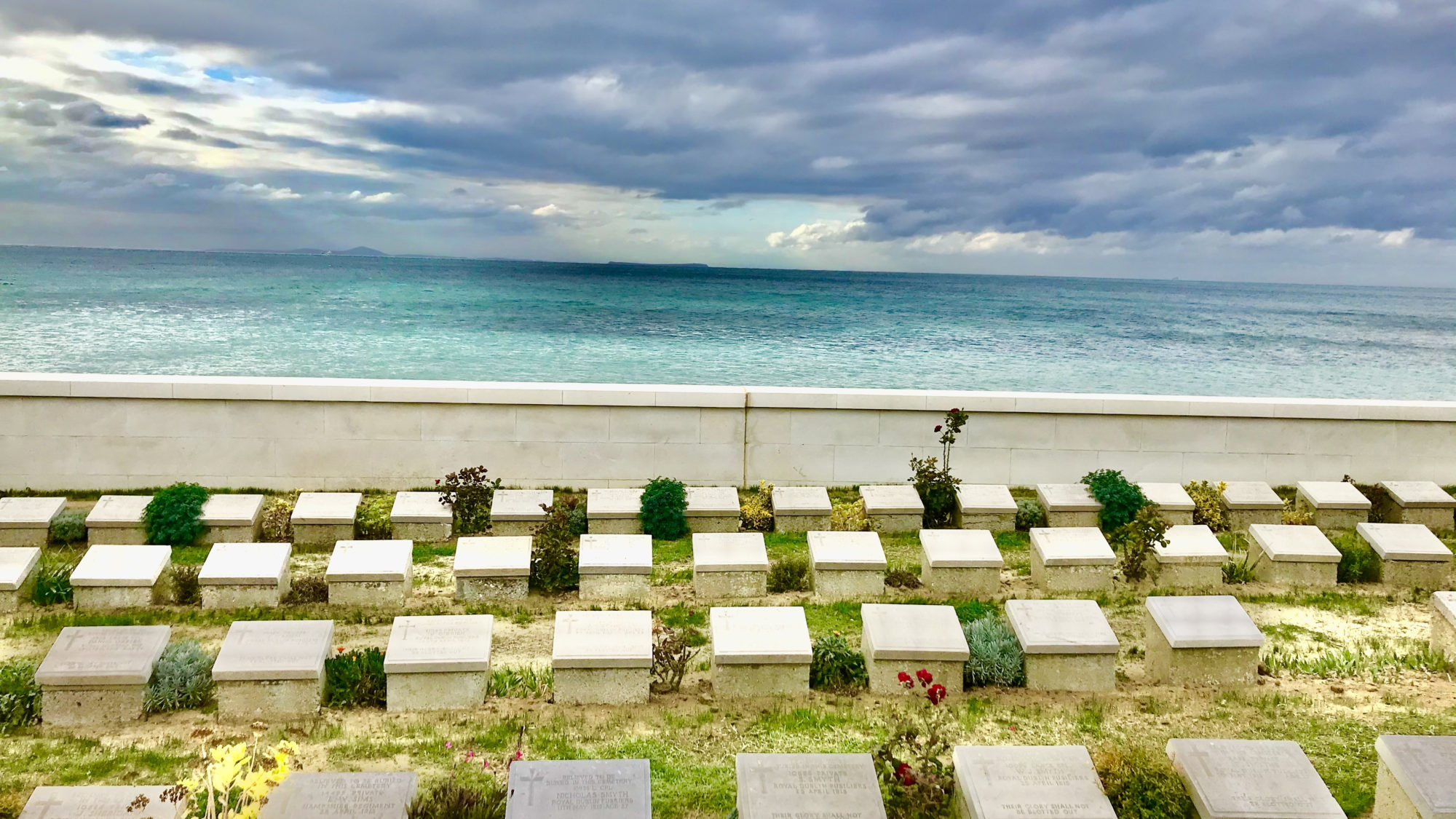 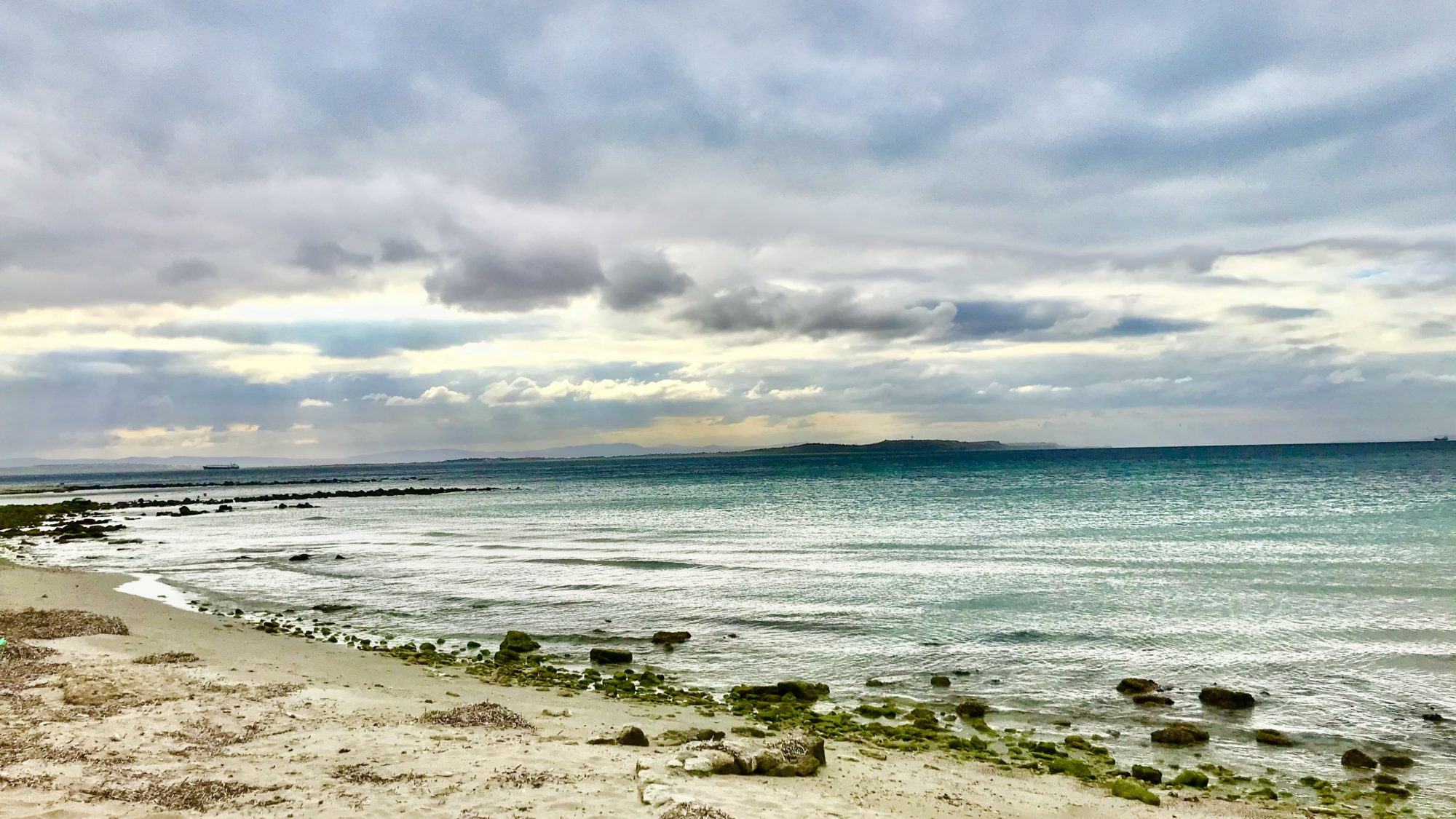 The Man with the Donkey

Last November between lockdowns, I made it down to Turkey for a glorious trip accentuated by a moment of pure serendipity.

Making my way down the Aegean coast, I was in touch with a friend back home, and let him know I was headed to the Troy/Gallipoli area, known as Çanakkale – a place I’d long been keen to visit.

He mentioned that during lockdown back in the UK, he had been tracing his heritage and making a family-tree. It seems there was a relative who was lost in the First World War at Gallipoli, and it’d be great if I could go and pay my respects on his behalf. I said, yes, of course, in a somewhat offhand manner, never thinking it actually possible that I would find this one man’s grave in a land (as I was about to see) strewn with the dead and commemorations of battlefield bravery and loss.

But it turned out that the soldier in question was something of a character, and that the story of his bravery was in fact quite well known. After explaining a few facts about him to my local guide, he immediately replied “You mean the man with the donkey?” YES I shouted, and “do you know where he is buried, by any chance?” He not only knew the cemetery, he knew exactly where the gravestone was – as well as details of his story, and even the name of his various donkeys. (Caveat: my guide was a historic docent specialising in the First World War and the area, so I had the right man for the job with me, just by pure chance – serendipitous indeed).

The private in question was one John Simpson Kilpatrick. He was known as “The Man with the Donkey” because he is said to have rescued around 300 Australian and NZ soldiers at Gallipoli in 1915, repeatedly defying orders, and going into enemy territory with his various donkeys to transport the wounded back from the field to safety. Unfortunately he was killed in the line of duty while trying to save more soldiers. He was declared a war hero in both Australia and NZ, and statues have been erected in honour of his heroism.

As ANZAC day testifies, those two countries have a very strong, deep historical connection with this region, dating back to WWI. Many visitors from Down Under can be found touring this part of Turkey on the Dardanelles Strait, which will soon be easier to visit, as a bridge is currently underway across the strait, slated to be finished next year, and set to be the longest suspension bridge in the world. Appropriately enough, this bridge that spans the Sea of Marmara and connects Anatolia to Europe is to be called The Çanakkale 1915 Bridge.

He not only knew the cemetery, he knew exactly where the gravestone was - as well as details of his story, and even the name of his various donkeys. 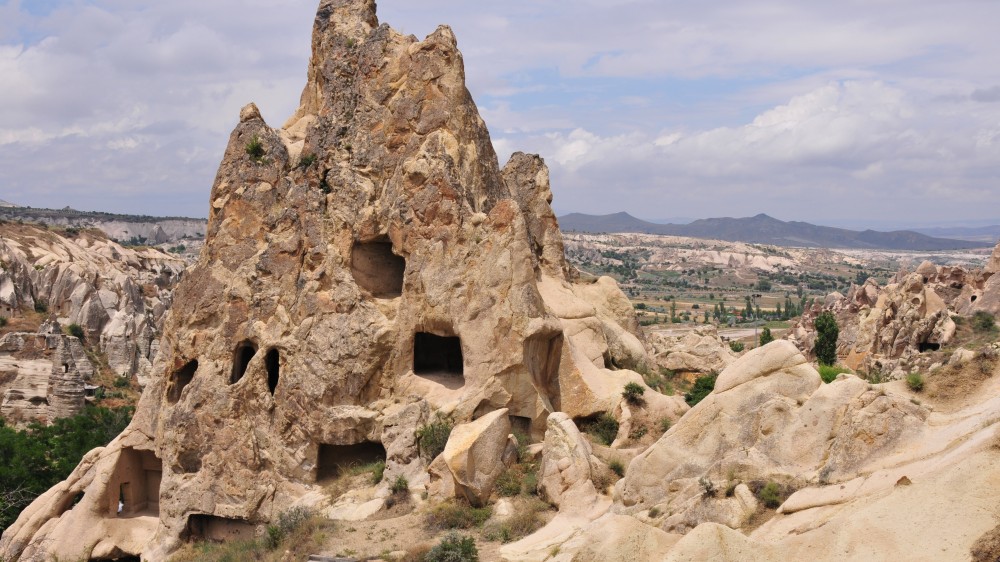