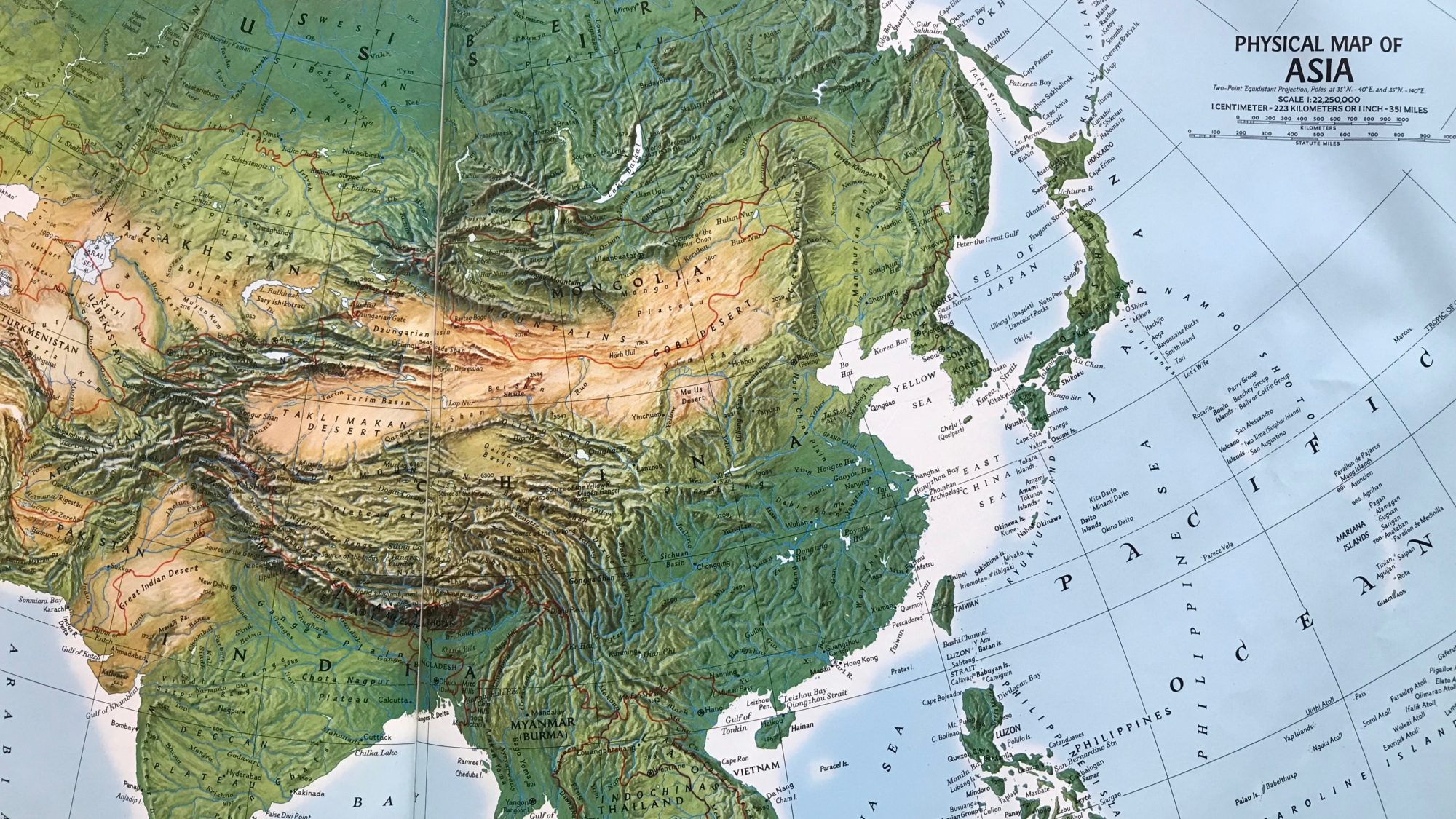 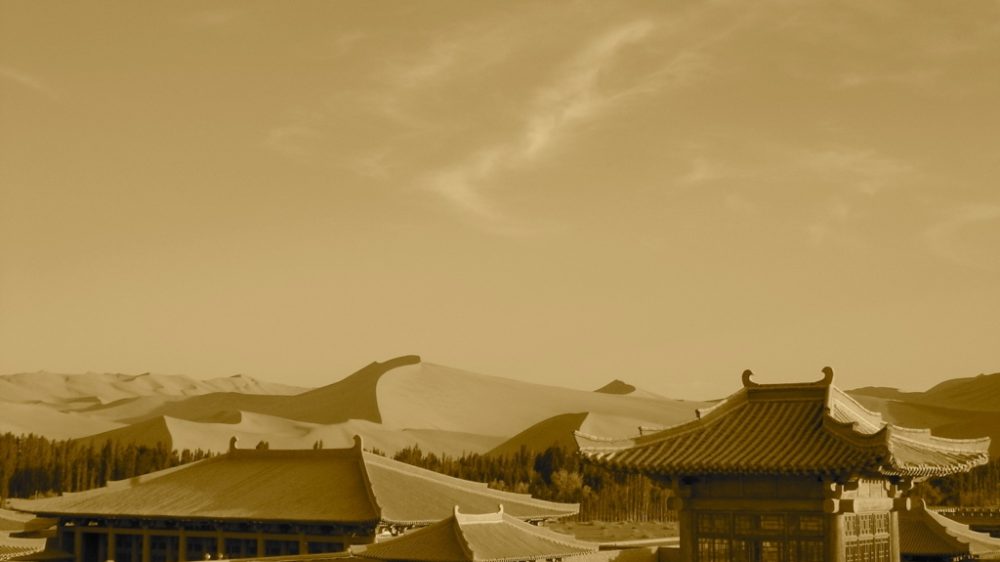 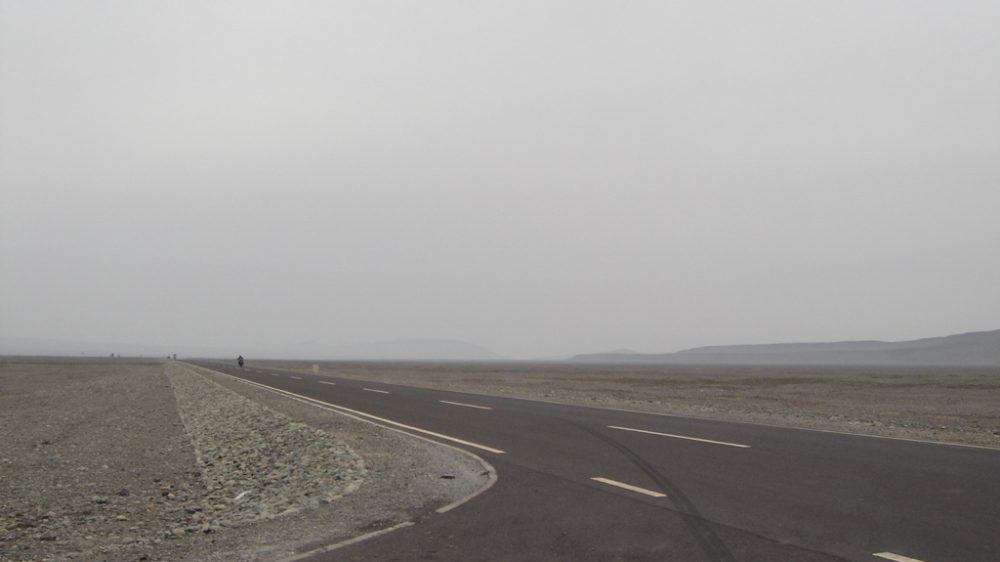 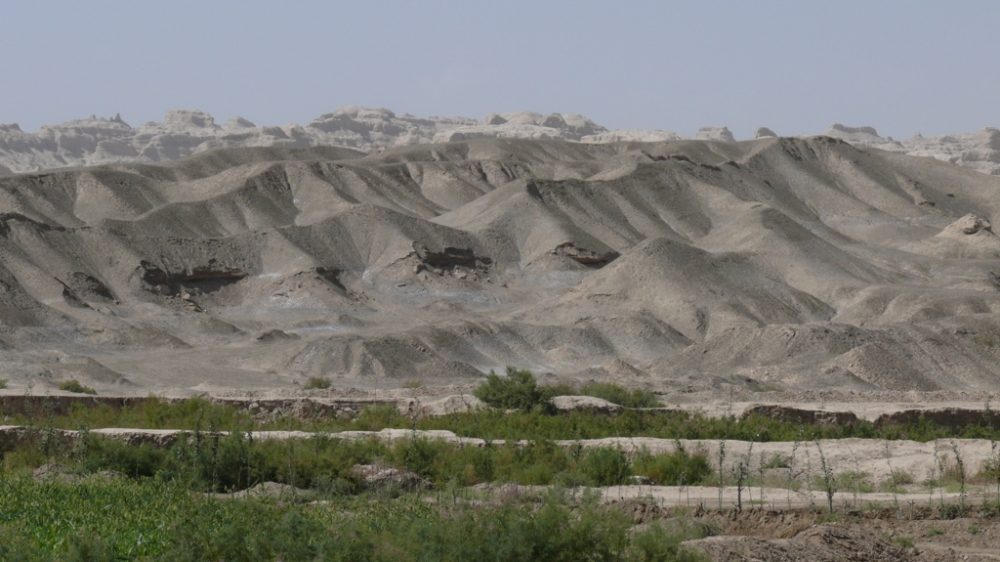 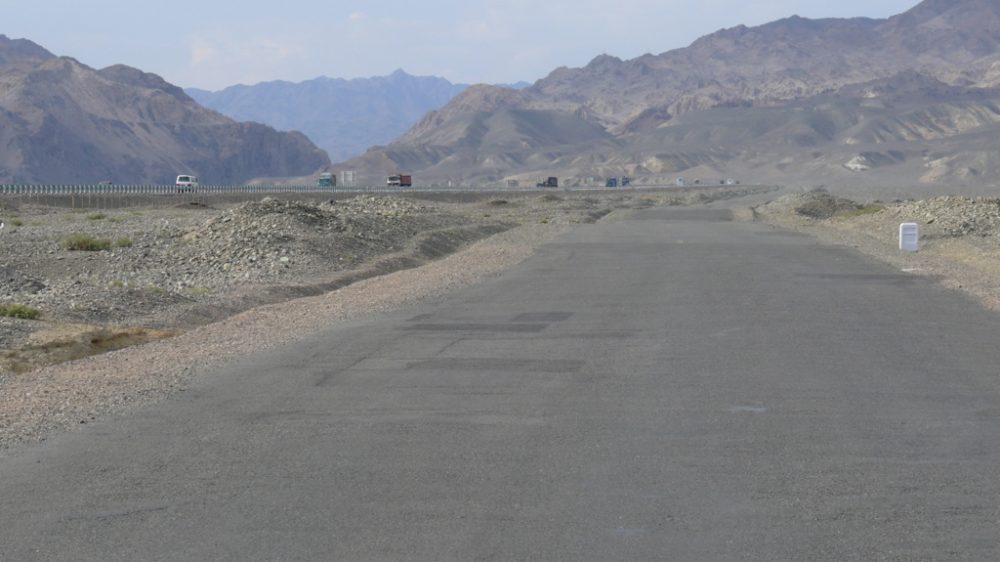 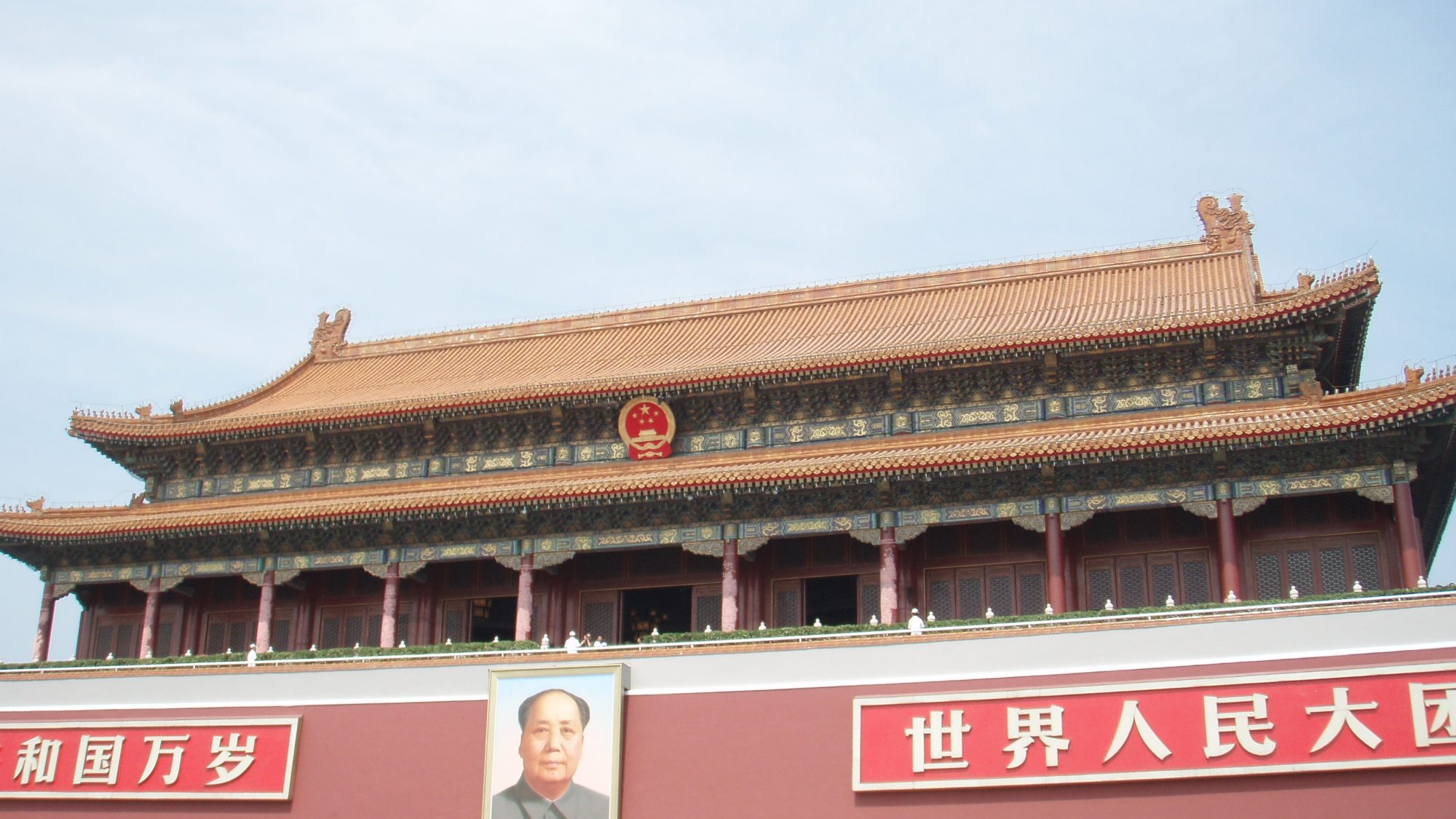 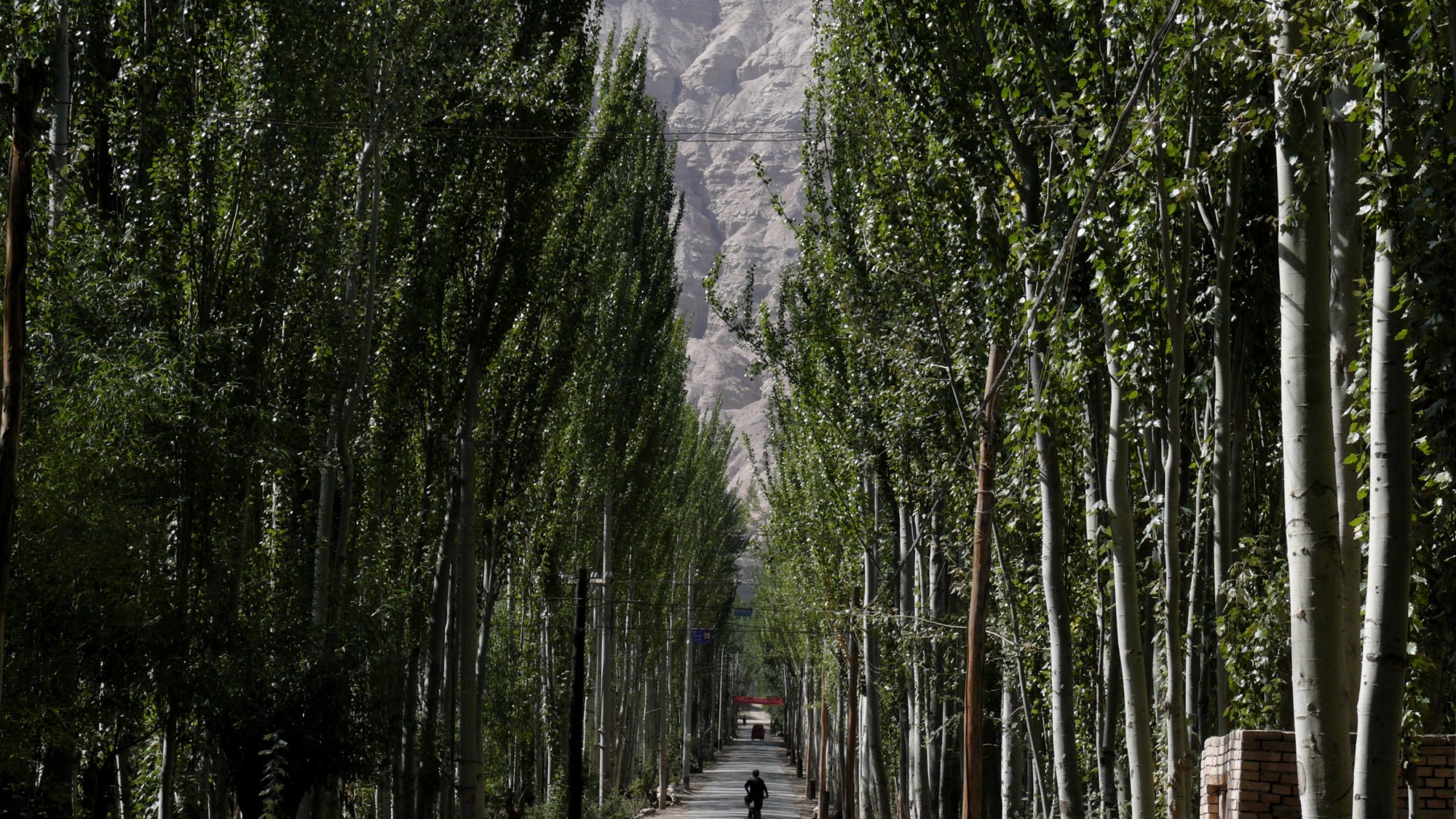 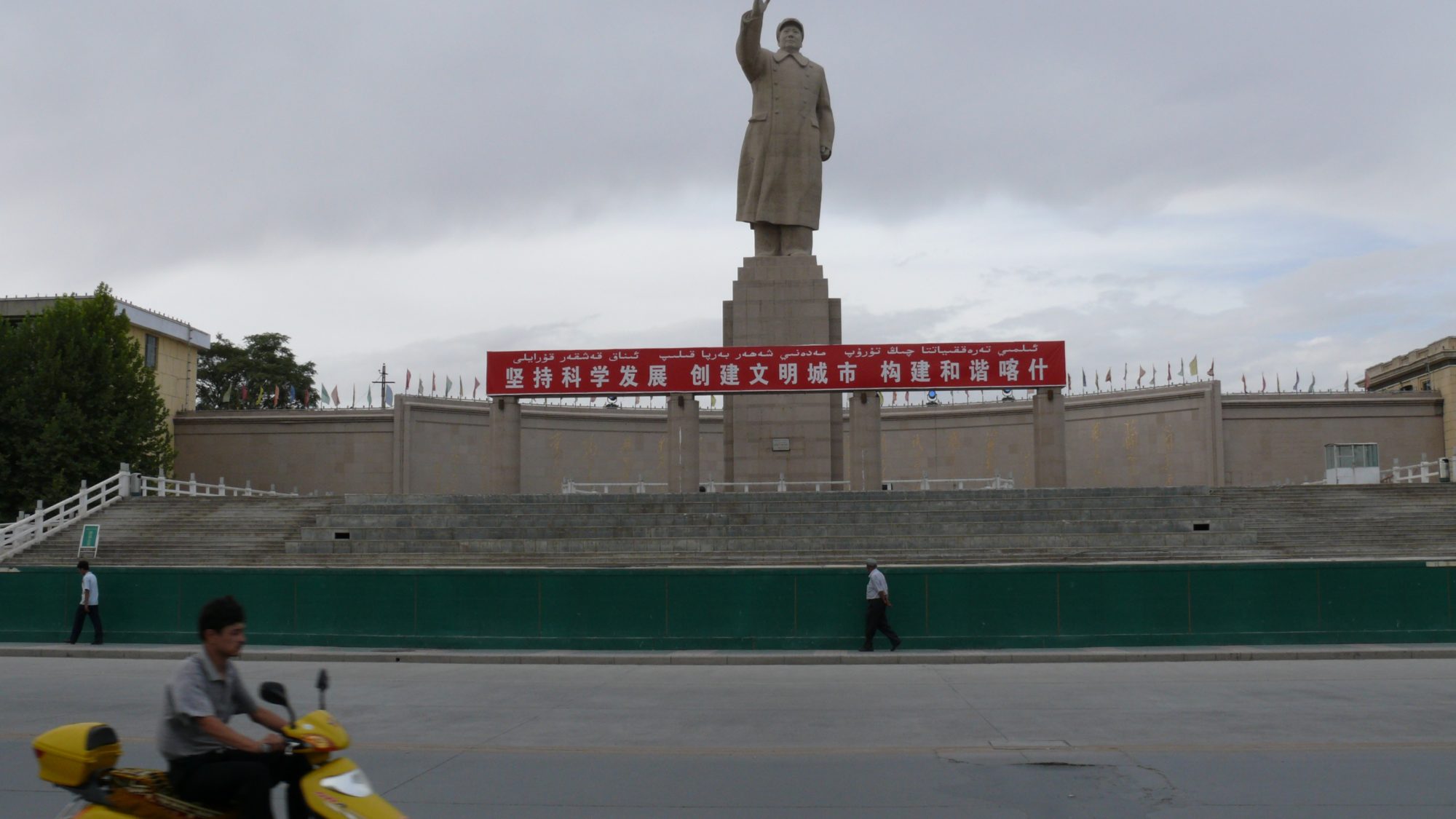 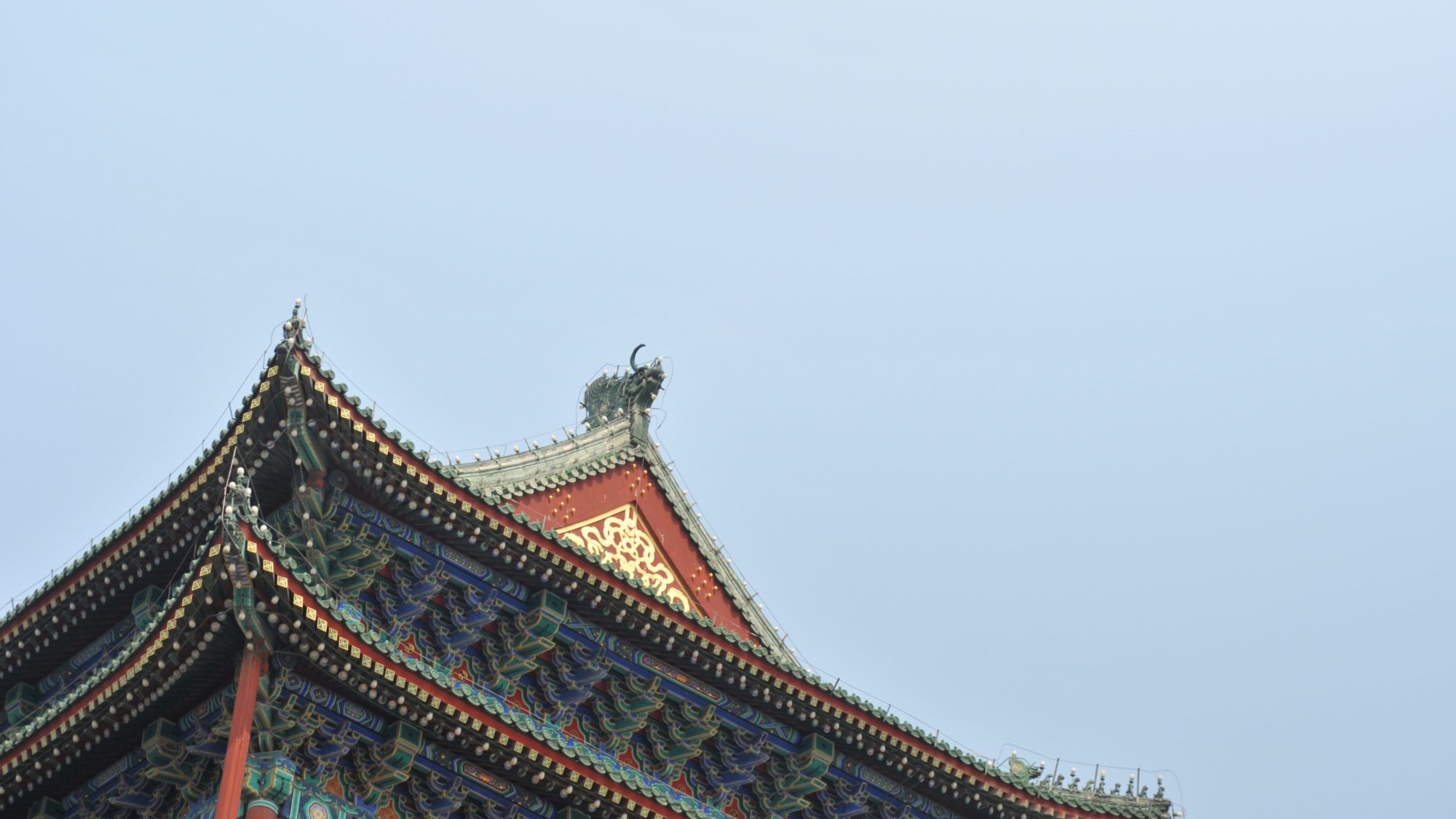 The winds of Dabancheng can pick up an 18-wheeler and toss it like crumpled up newspaper. The winds are so strong that the landscape has no soil, no sand, no plant, no animal – just rock left over, boulders. And if the winds here can pick up a 40-tonne truck, then the rocks left over, you can imagine, are pretty big. This isn’t some account of a landscape in “Dune” or “Star Wars” – this is western China, in a slow cylindrical depression called the Turpan basin, in a corner of a corner of the world where no one looks.

But as you descend through this desert depression, you eventually reach the bottom, which is a cartoonishly perfect Oasis, below the winds and protected by its depth at 505 feet below sea level. Lush grape valleys fed by underground rivers called Karez, built with Roman technology from the Silk Road days, bringing glacial waters from the Tian Shan Mountains miles away.   80% of China’s grapes are grown down here. It is rural, hidden, eden surrounded by the hot winds of the inferno.

At this time in my life I was running from a broken wedding engagement, a broken country (this was Bush era USA, which I thought was bad, but little did I know it was to get worse years later), and took on an alias.  My name was “Tu Da Hun” which was explained to me to be something akin to “Billy-Joe-Bob”, the Uyghur country bumpkin name, a name given to me by a family I adopted in one of the grape valleys of Turpan.

For a few years I spent a great deal of time in this part of the world, depressed in a depression, hiding and learning and discovering.  I played live shows with a band, American style blues music; I took biking trips; I learned how to pull noodles and pick grapes. My memories of the place are bucolic, a Brigadoon or Shangri-La hazey sort of memory, and the haze isn’t just a euphemism.  When the winds really pick up, the roads in and out of the bottom of this bowl are all shut, and the city is locked in or out for a few days.

These days the lock down isn’t from the weather or wind. The Uyghurs are being erased by state-run re-education camps.  Over a million people, including the family that named me, have disappeared, been swept up. Again, this isn’t fiction. Over a million people gone, into prisons that are meant to purge and change any sense of self, in order to secure a new Silk Road route that will redefine commerce over the next 20 years and make it possible for me to get a cheap pair of Nikes faster.

These days I think back on the time I spent there and how it is no longer, and I thank the angels and demons that I was able to travel, to voyage, and to experience a place that is being erased.  Because without that it would just disappear, and without travel and curiosity, the demons would shout down the better angels of our world.

My memories of the place are bucolic, a Brigadoon or Shangri-La hazey sort of memory, and the haze isn’t just a euphemism.  When the winds really pick up, the roads in and out of the bottom of this bowl are all shut