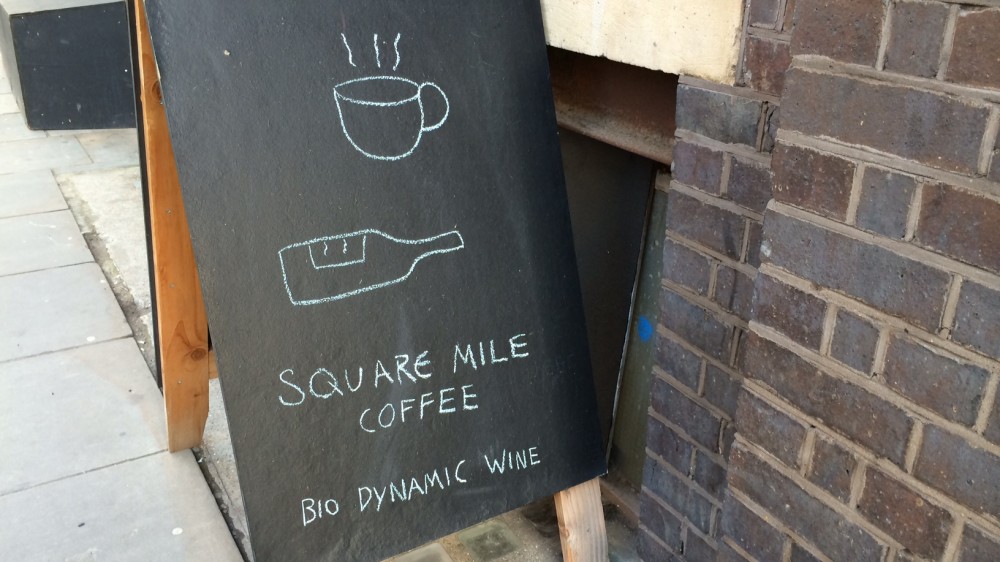 They should really call the place Coffeesmiths or maybe Biodynamicwinesmiths
Photography: Charlie Scott 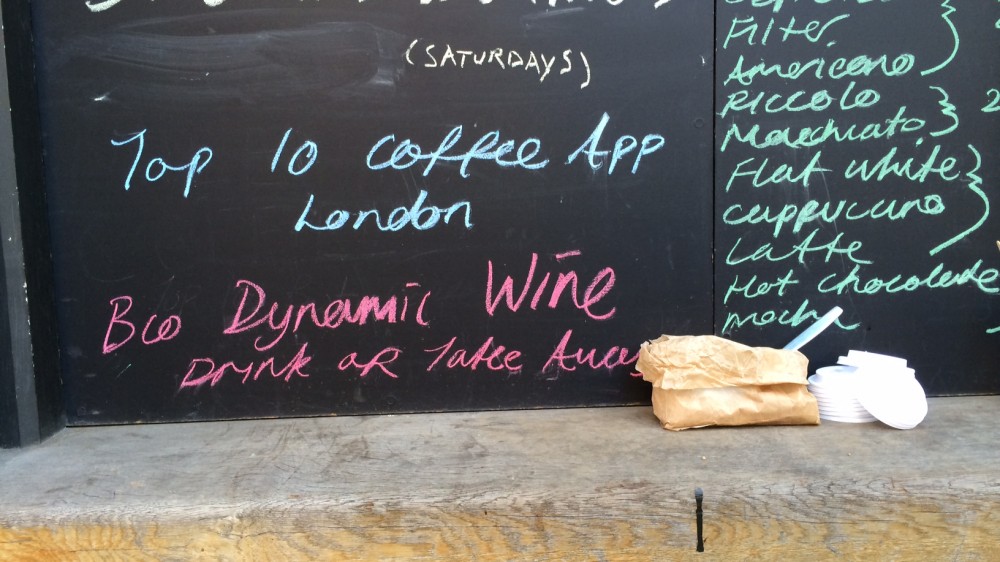 Wine and donuts, the breakfast of champions
Photography: Charlie Scott 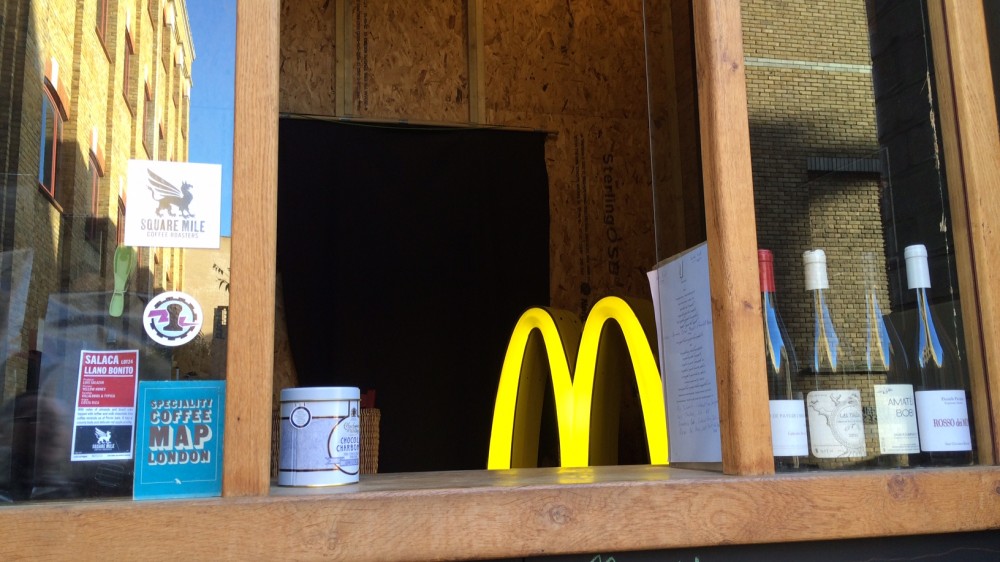 I've never been so happy to see the golden arches
Photography: Charlie Scott 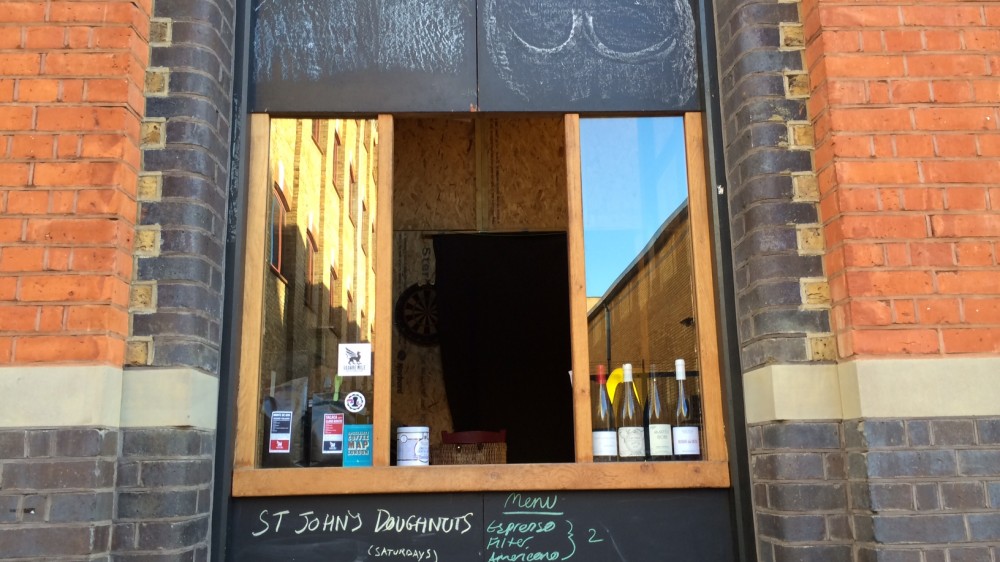 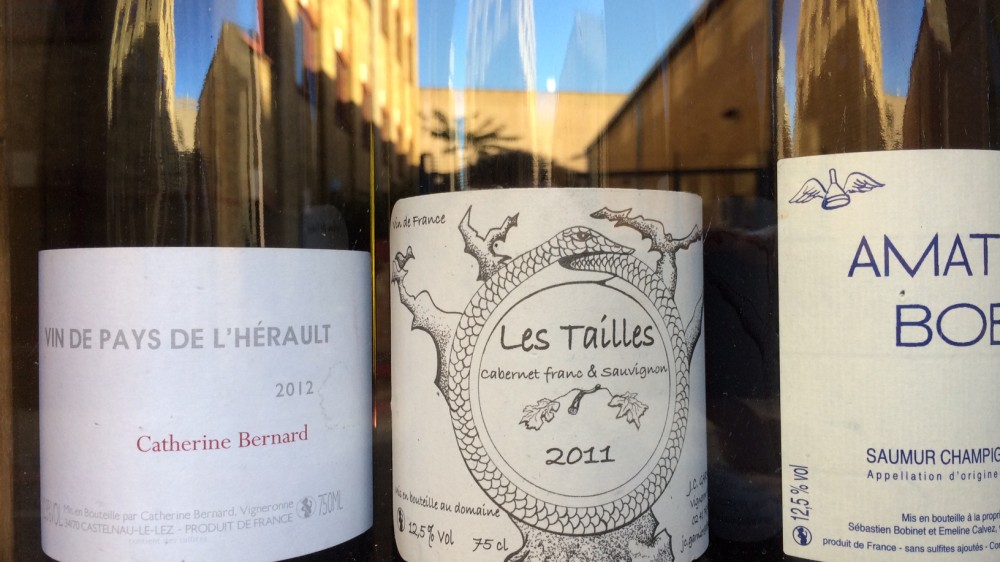 Wines in the window, something to aspire to as you sip your coffee
Photography: Charlie Scott 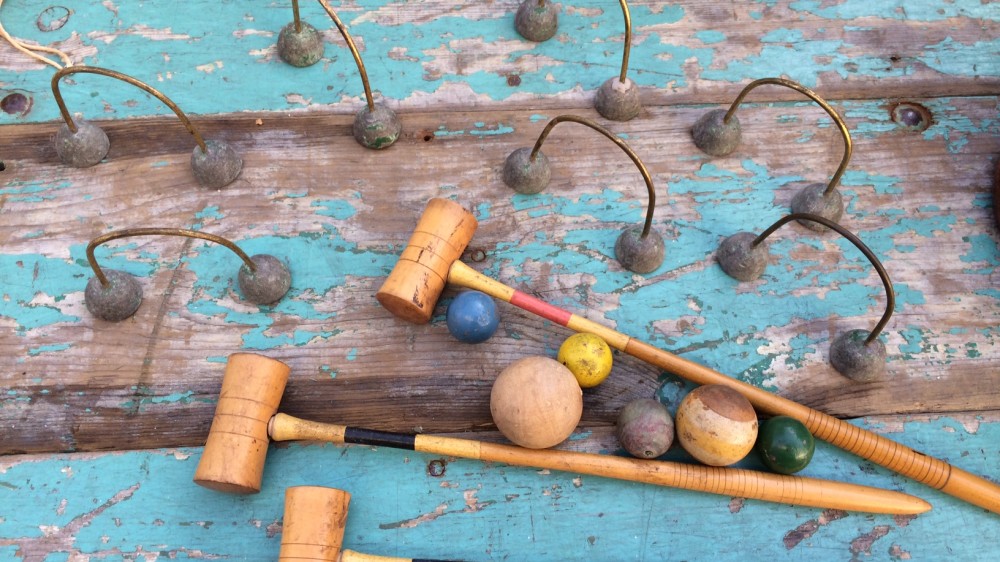 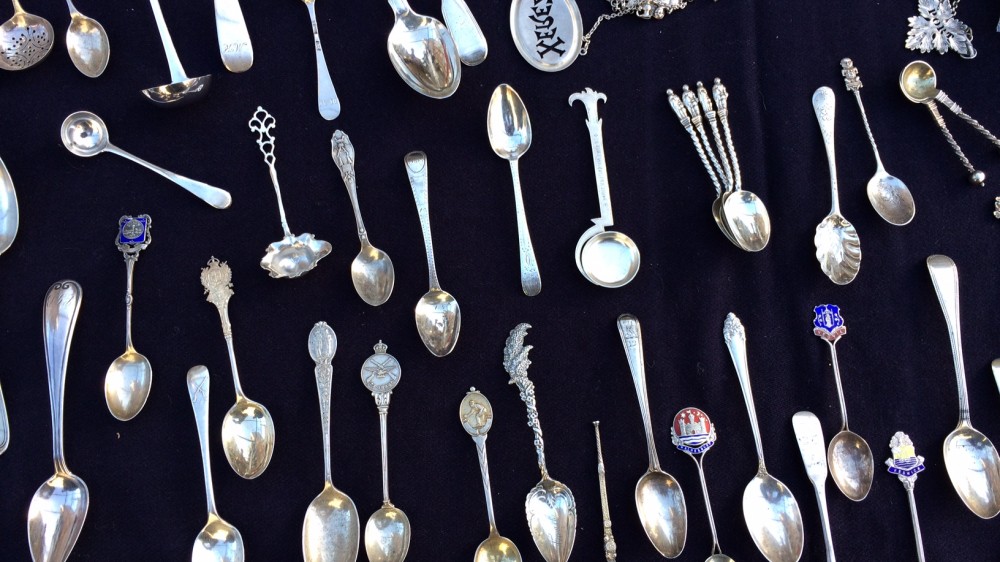 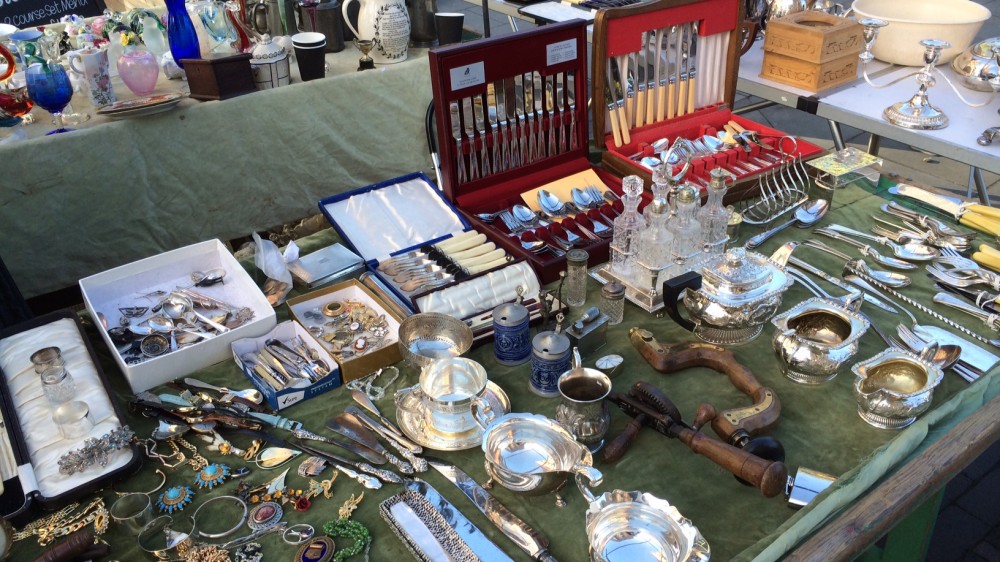 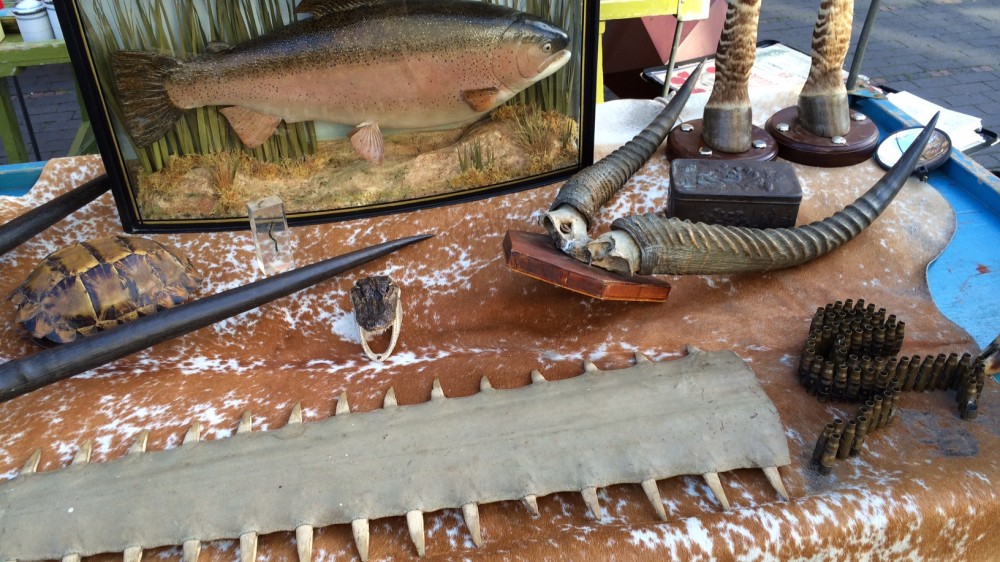 Antiquing is much like fishing, you never know what you're going to catch
Photography: Charlie Scott 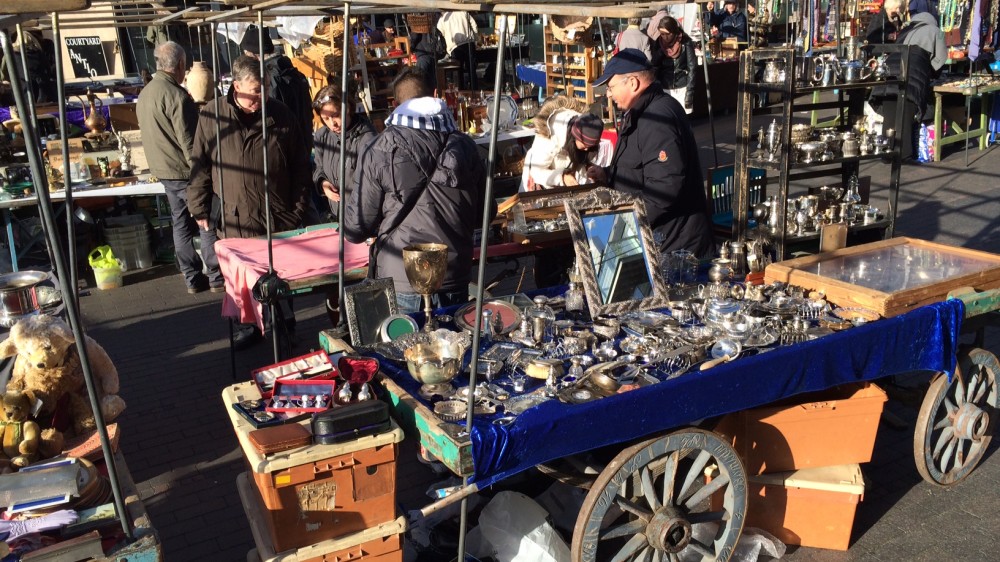 Tops of the Morning

There are two things I’m always on the hunt for when I travel. An inspiring cup of coffee and a place that sells old stuff (aka antiques, aka one man’s treasure, aka junk). It’s surprisingly rare to hit the jackpot on both counts in the same day. But last Friday in London that’s precisely what happened. Bingo times two.

On the back of a week in Marrakech, where the coffee was nothing to Skype home about, I landed in the UK primed for a really fine cuppa cappuccino. I was also ready to tuck into some antique hunting and keen to visit the Bermondsey Market, which I’d often read about but had never actually checked out.

As with any antique market, the key to Bermondsey is to get there early. Frightfully early. Owing to the ancient law of market overt, which until 1995 essentially allowed stolen goods to be legally sold in England at public markets between sunset and sunrise, the wheeling and dealing at Bermondsey kicks off around 4:00 am. I’m not going to lie, I never had any intention of getting there that early. But I did plan on a fairly early start. So when my alarm went off at 8:00 am (I’d only flown in six hours earlier) I bolted out of bed and jumped on the tube caffeine-free. By the time I pulled into London Bridge station (just an 8-10 minute walk shy of Bermondsey Market) I was aching for a coffee. Quite prepared to forgo the perky pleasure in favour of a find, I set off down Bermondsey Street—a man on a mission. Much to my surprise, I was distracted after about a hundred steps by a nondescript window-in-the-wall from which I could clearly smell supreme beans. Lo and behold, Blacksmiths, a lilliputian coffee shop (slash donut joint slash bio dynamic wine outlet—who says the English aren’t eccentric?). Yes, Virginia, there is a Santa Claus.

Armed with a phenomenal cup of coffee (thanks to a fastidious barista and award-winning Square Mile Coffee) I continued down the road and spent the next hour poking around the stalls of Bermondsey Market. Though hardly a huge collection of stuff, there were plenty of vendors and more than enough odds and sods to keep me happier than a proverbial pig. What made it such a fun experience was the sheer Englishness of it all. Impeccably polite sellers (“Ello Guv’nah”), steel grey skies, heaps of silverware, and distinctly British items like toast holders and tea sets. Never have I been so happy to simultaneously lose and gain so many pounds.

Since his return to Toronto, Charlie has been busy making his Christmas list and checking it twice. With so much loot from Bermondsey even the naughty are bound to score a silver spoon.

Never have I been so happy to simultaneously lose and gain so many pounds. 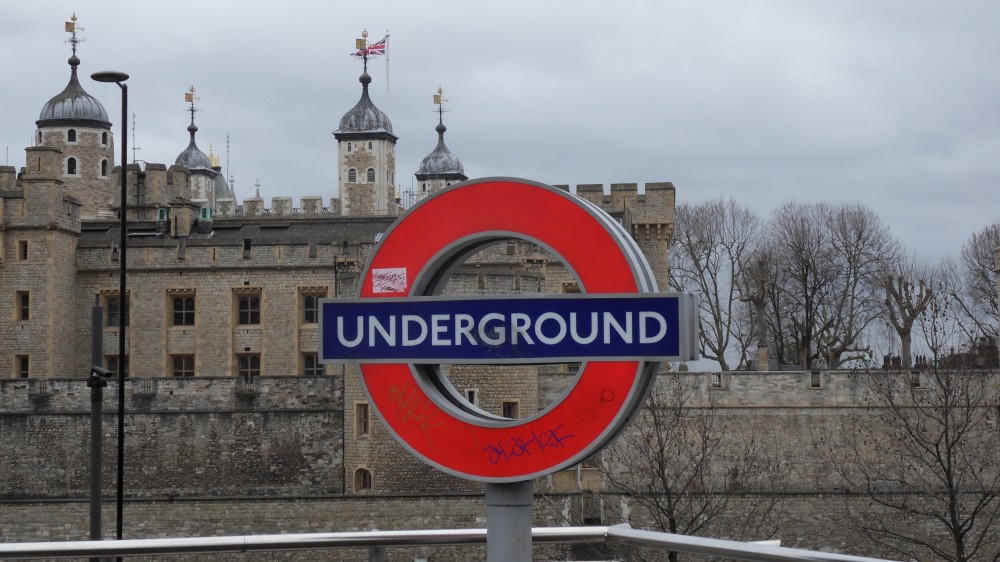