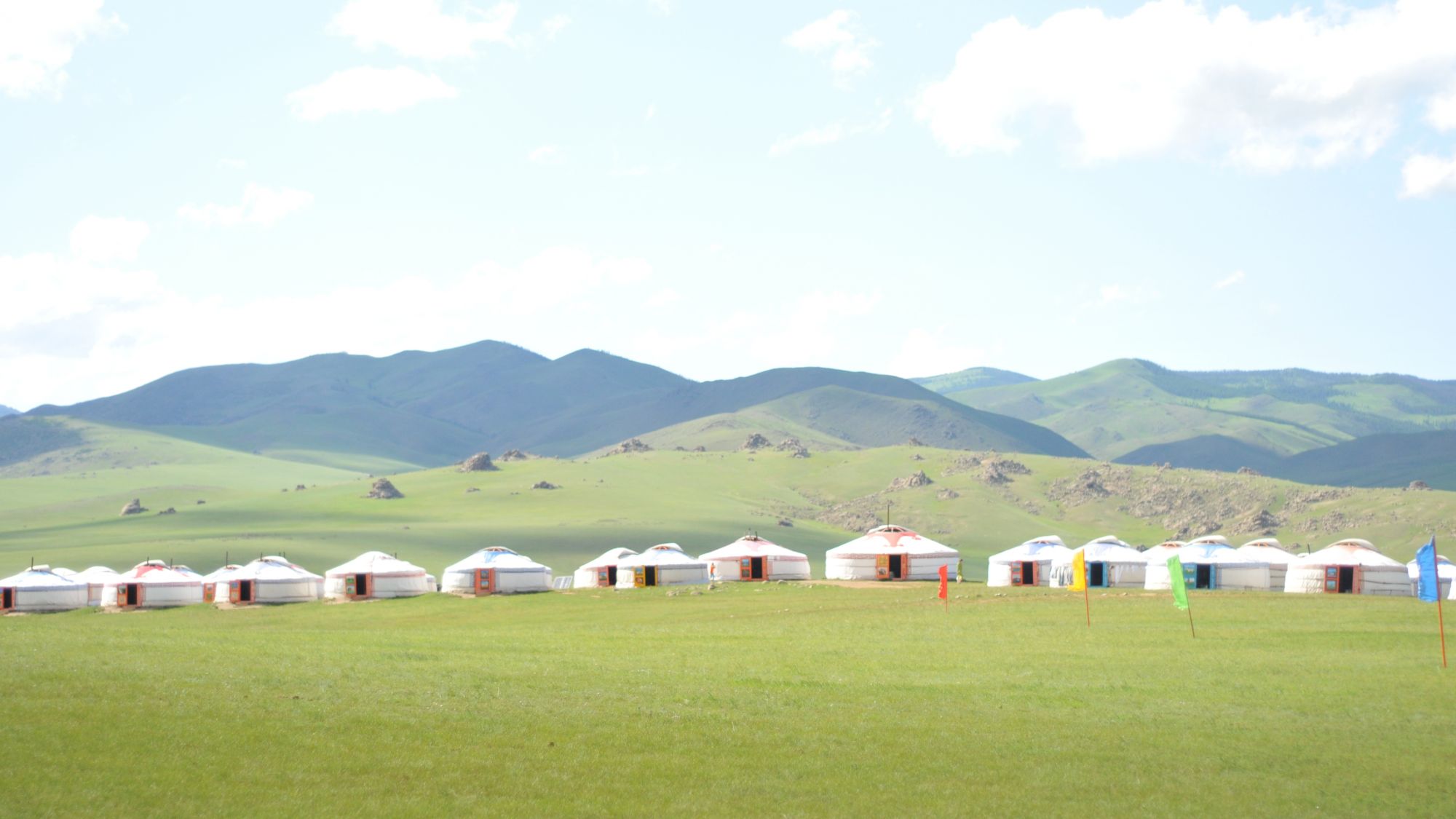 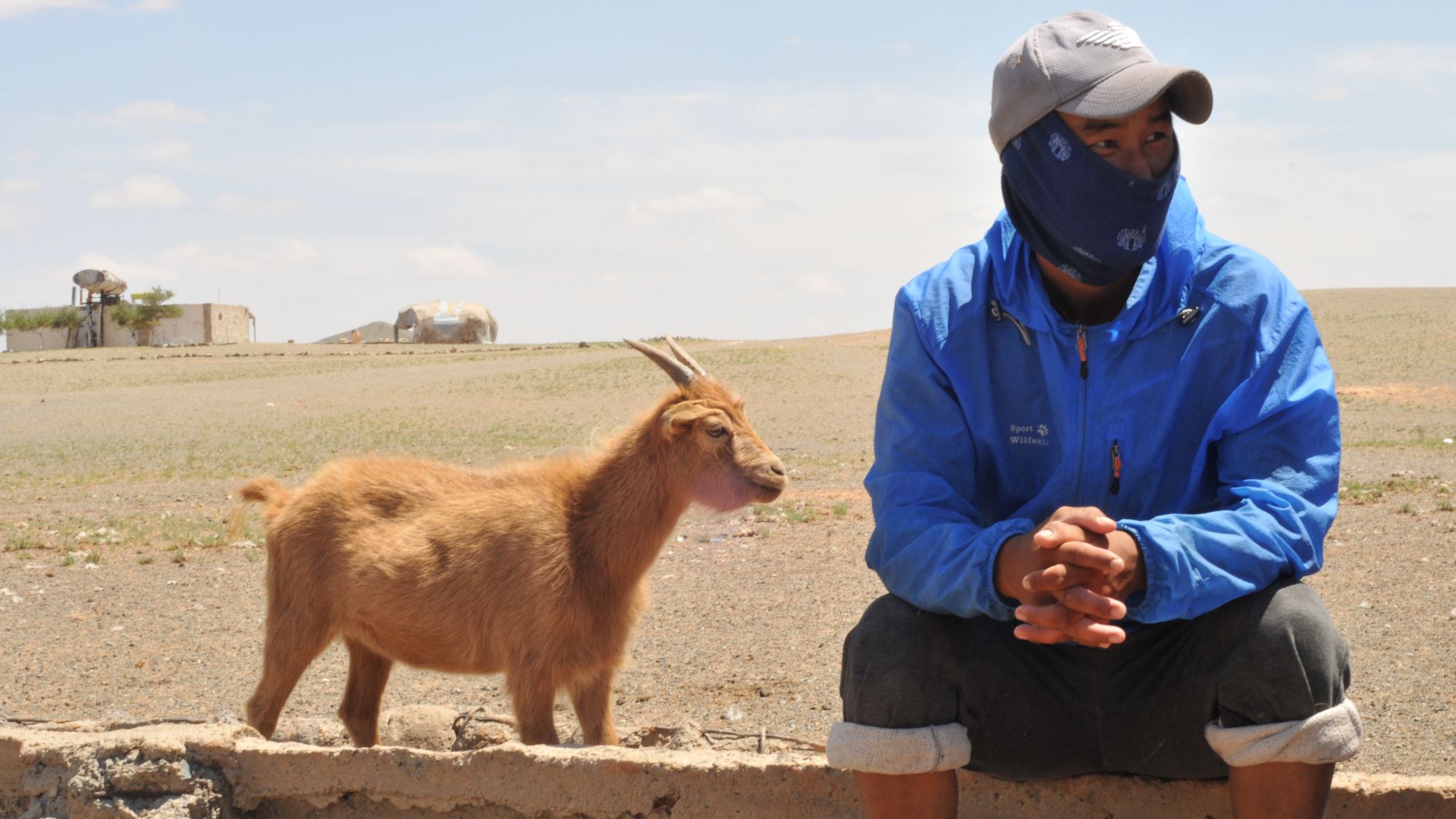 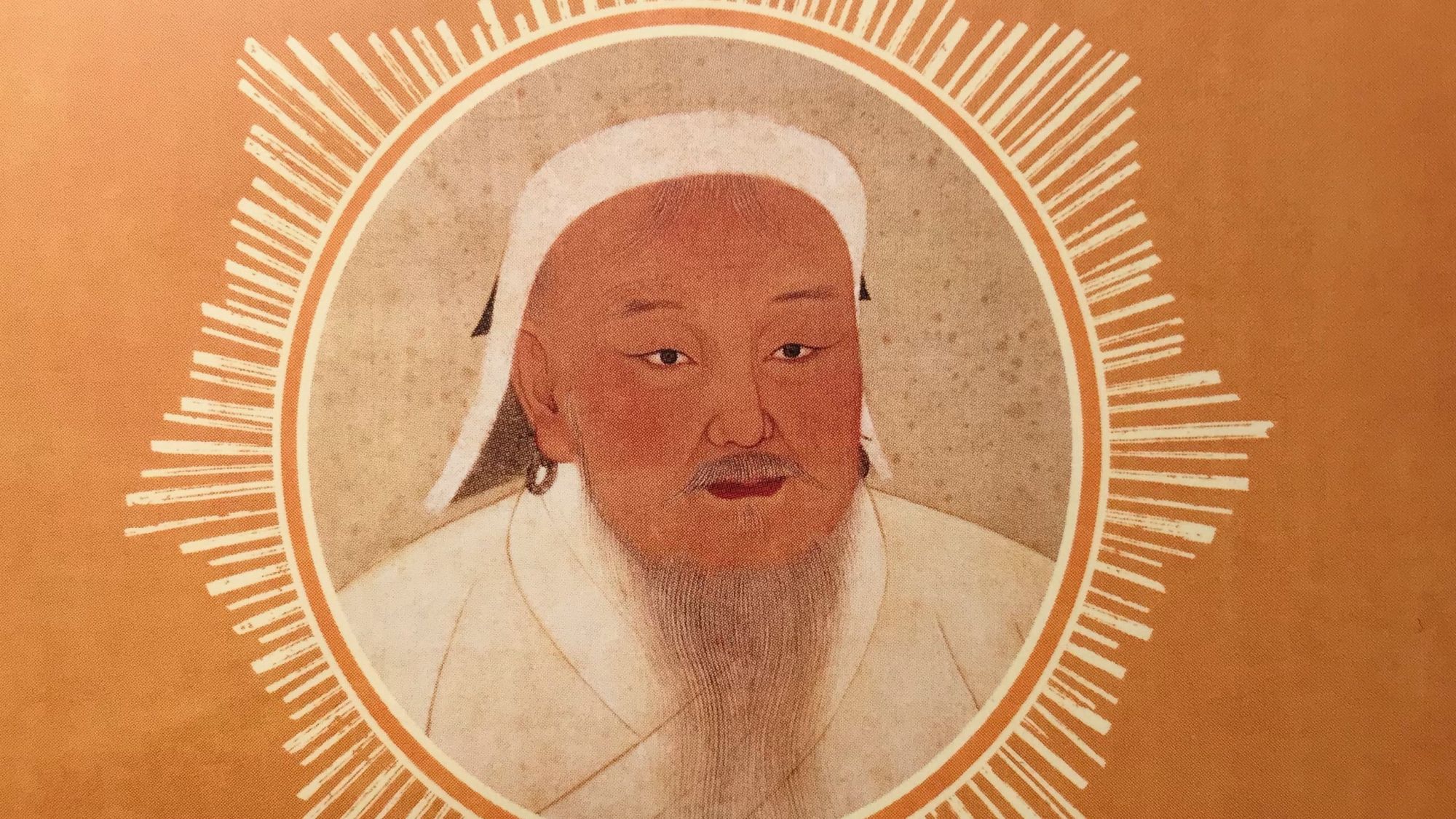 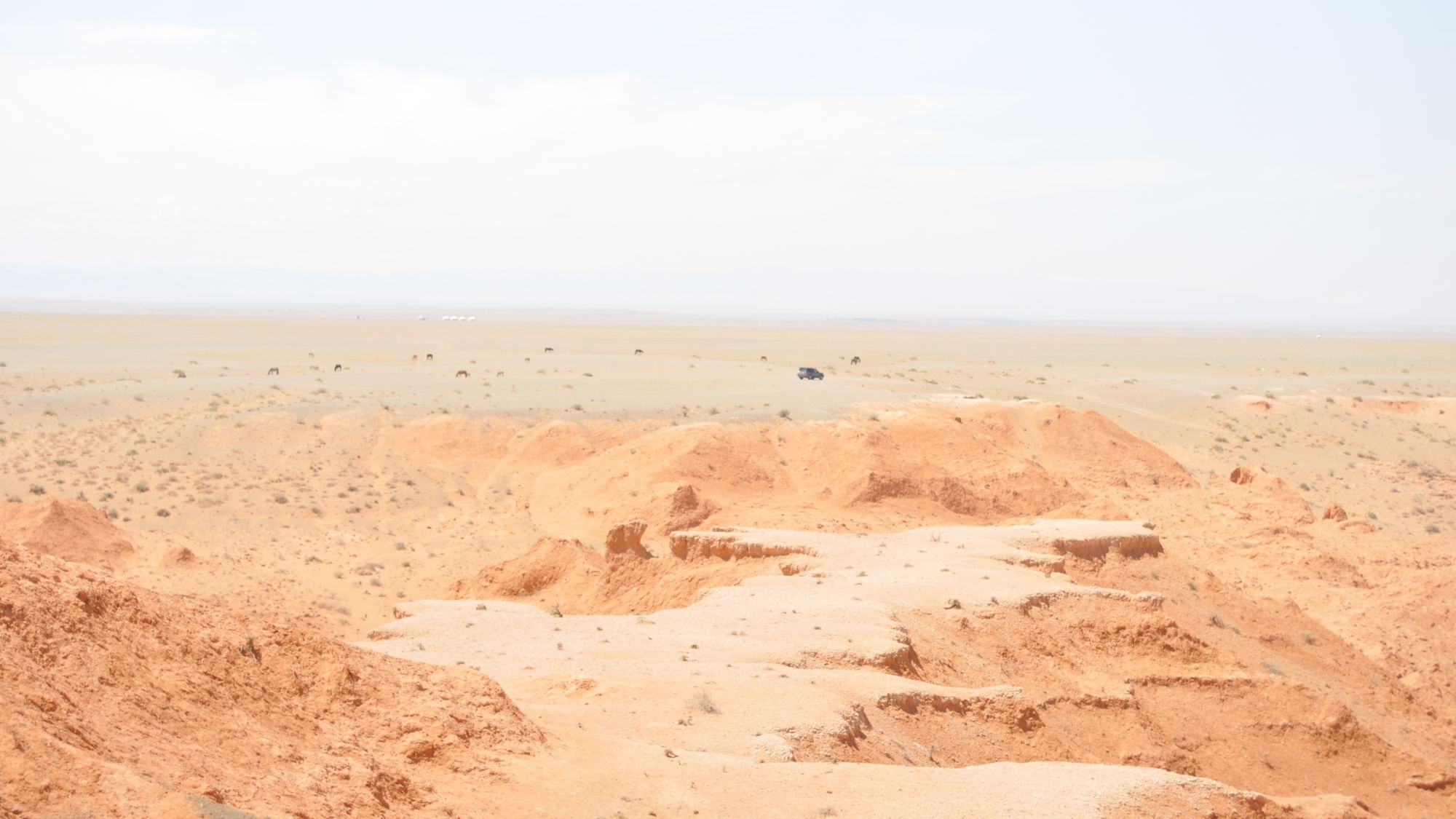 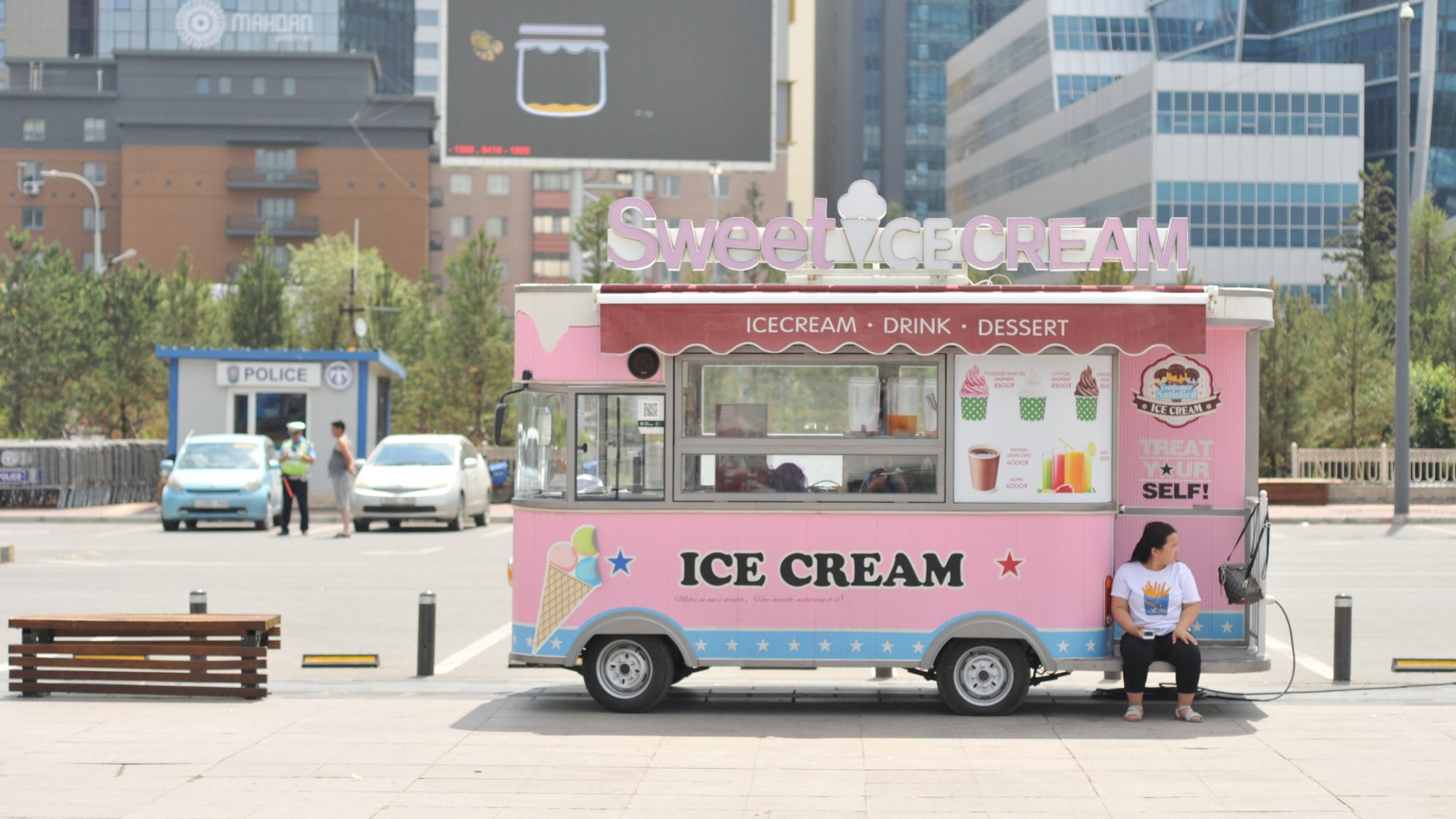 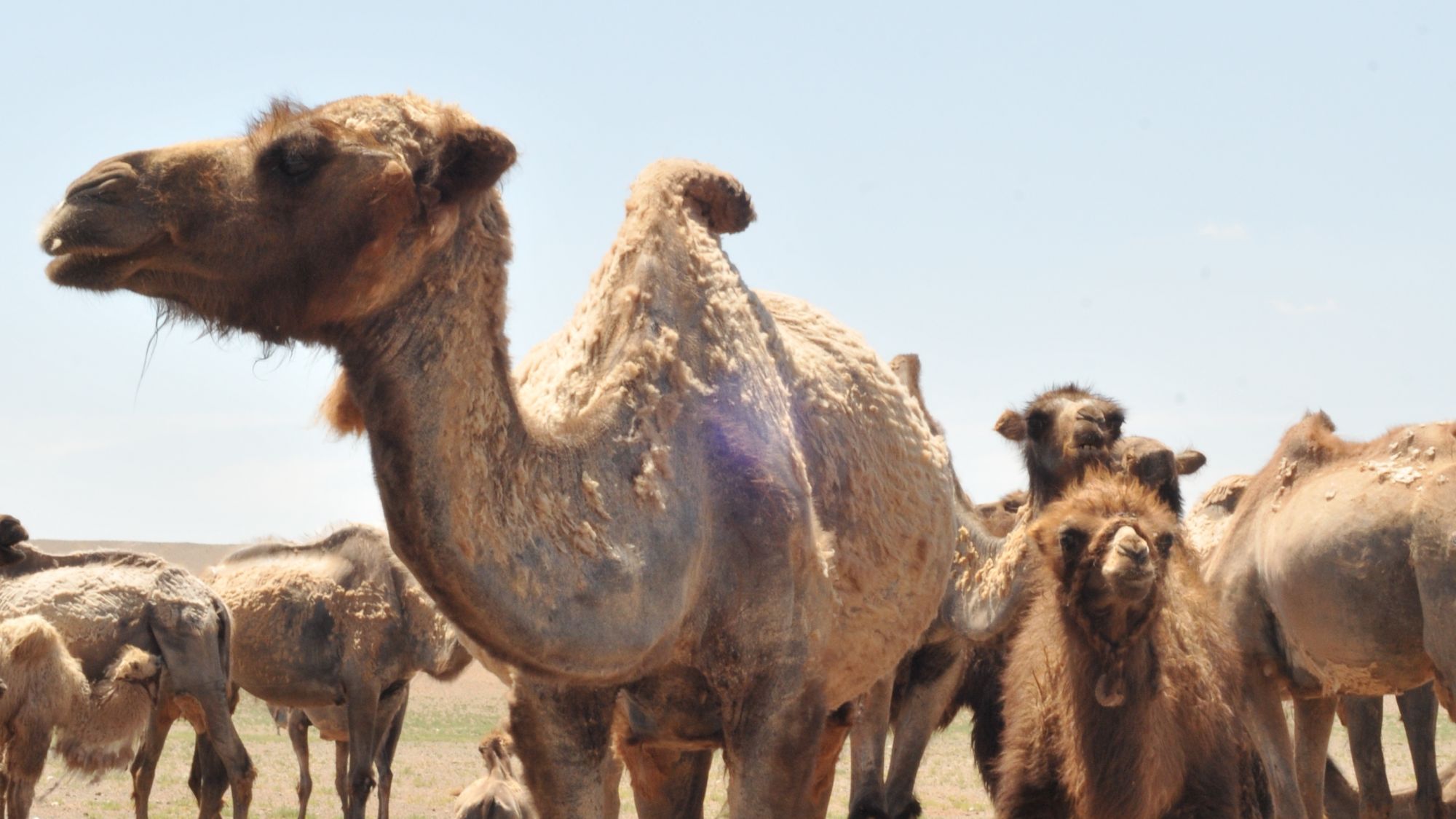 Camels at the well in the Gobi, Mongolia
Photographer: Tyler Dillon 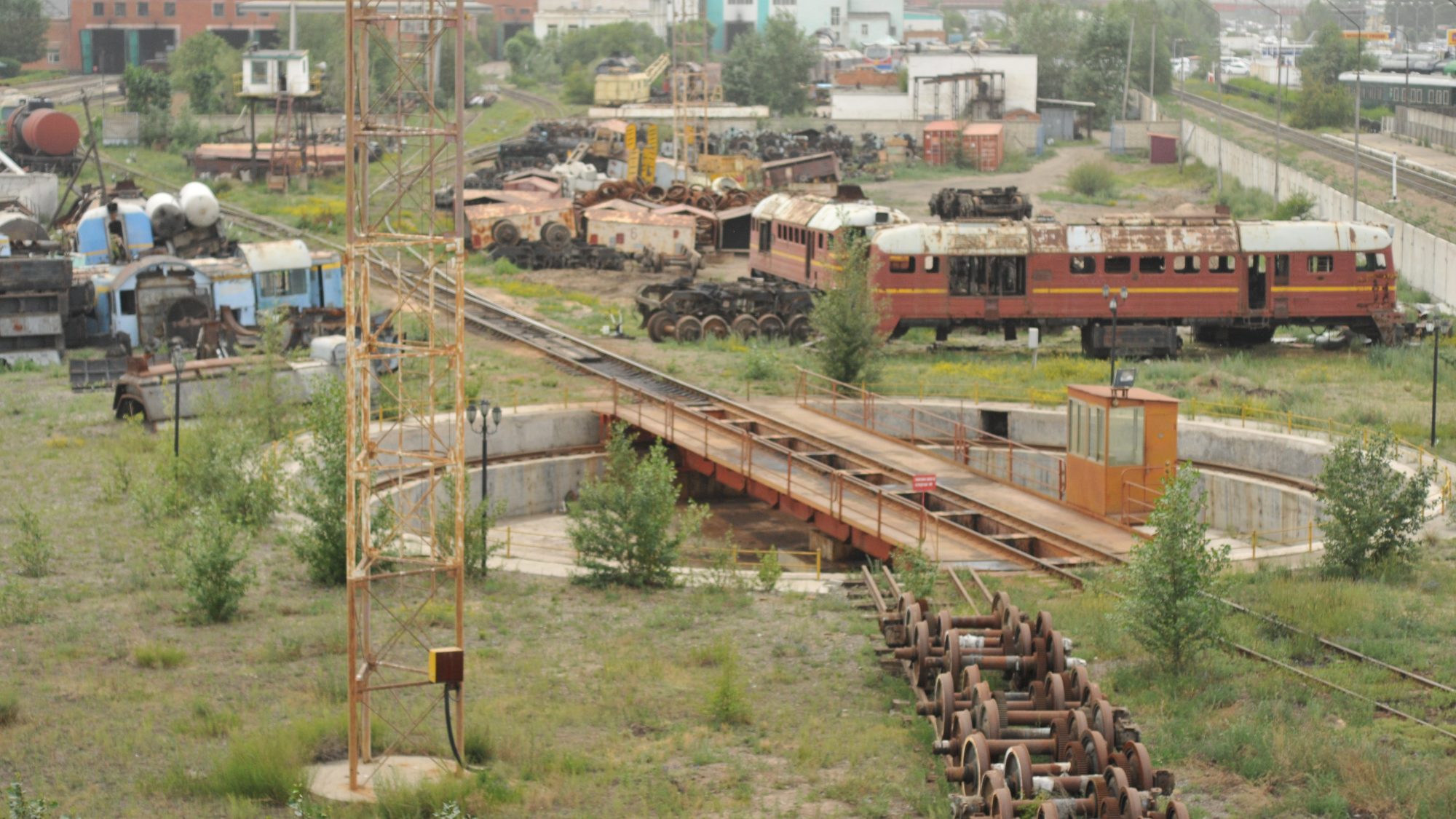 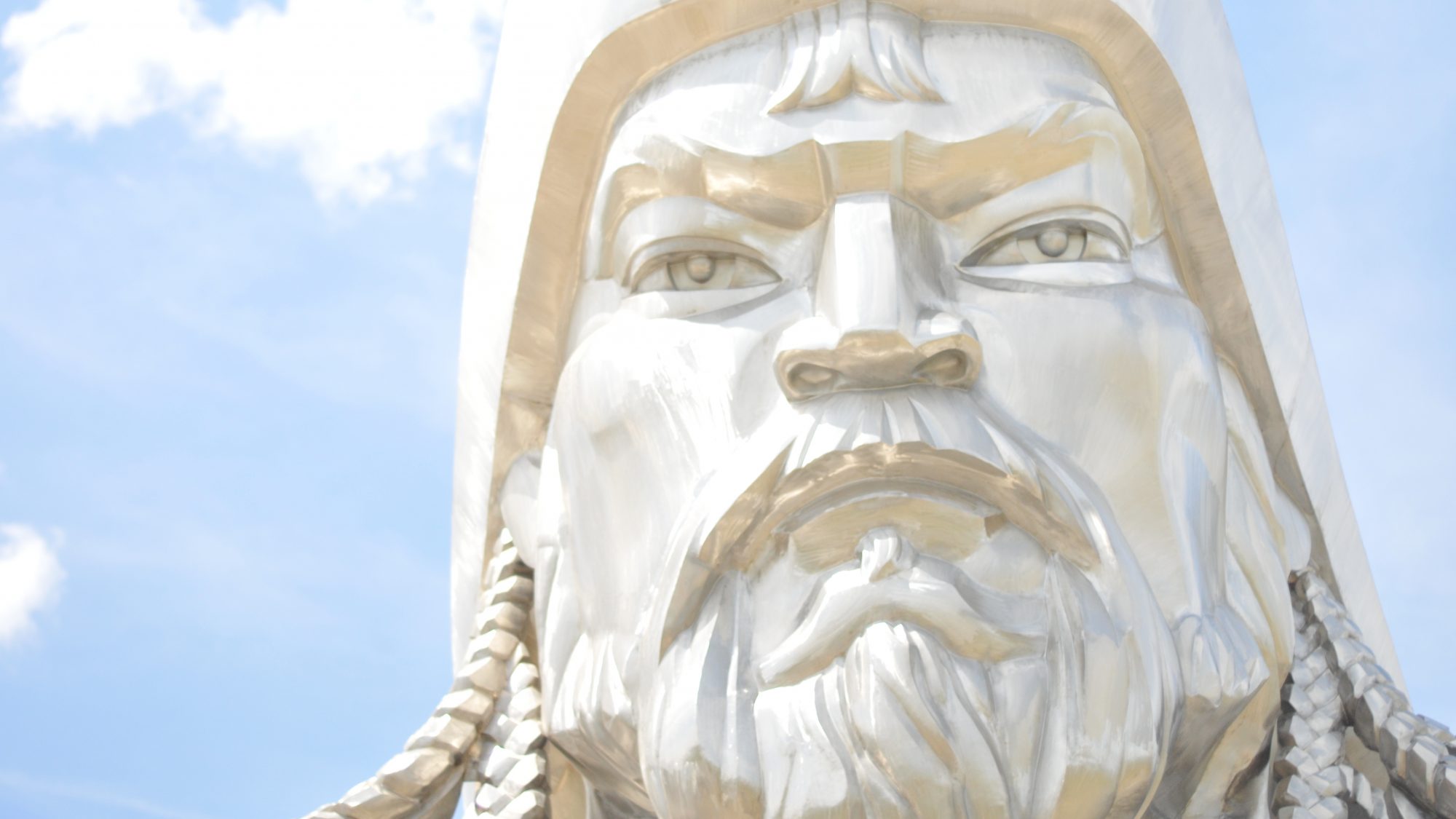 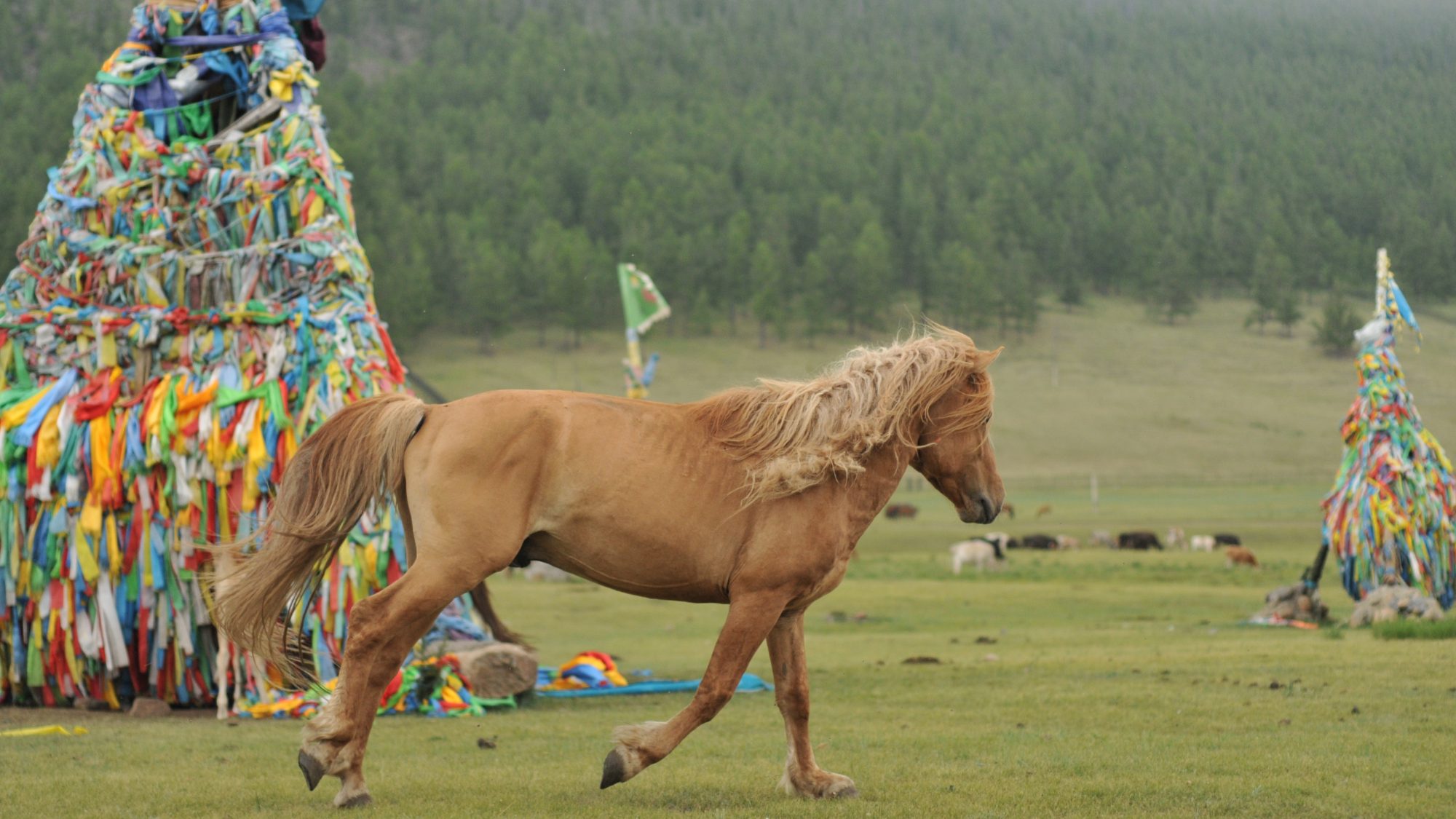 Wild horses in the land of the horse. Mongolia
Photographer: Tyler Dillon 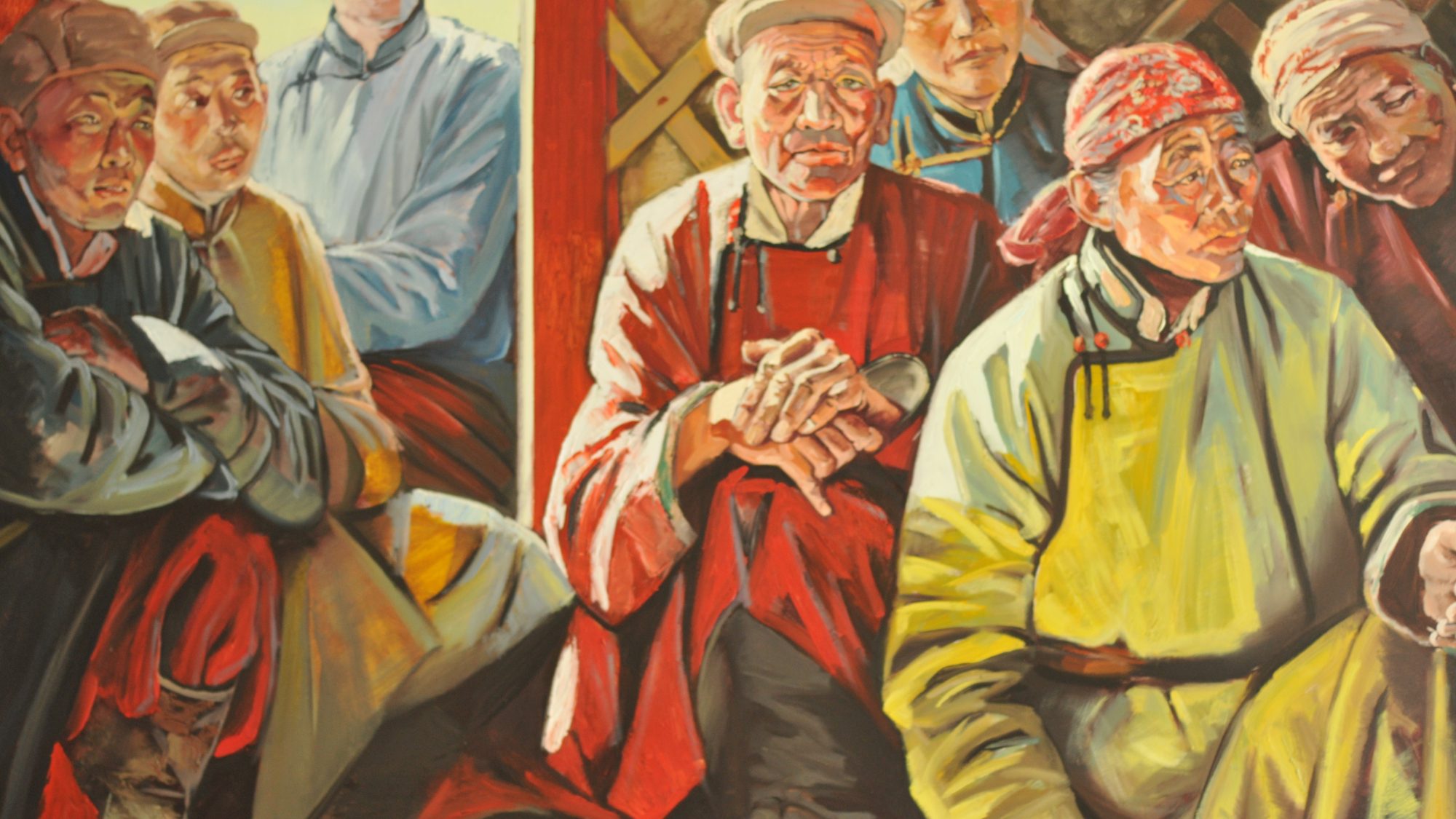 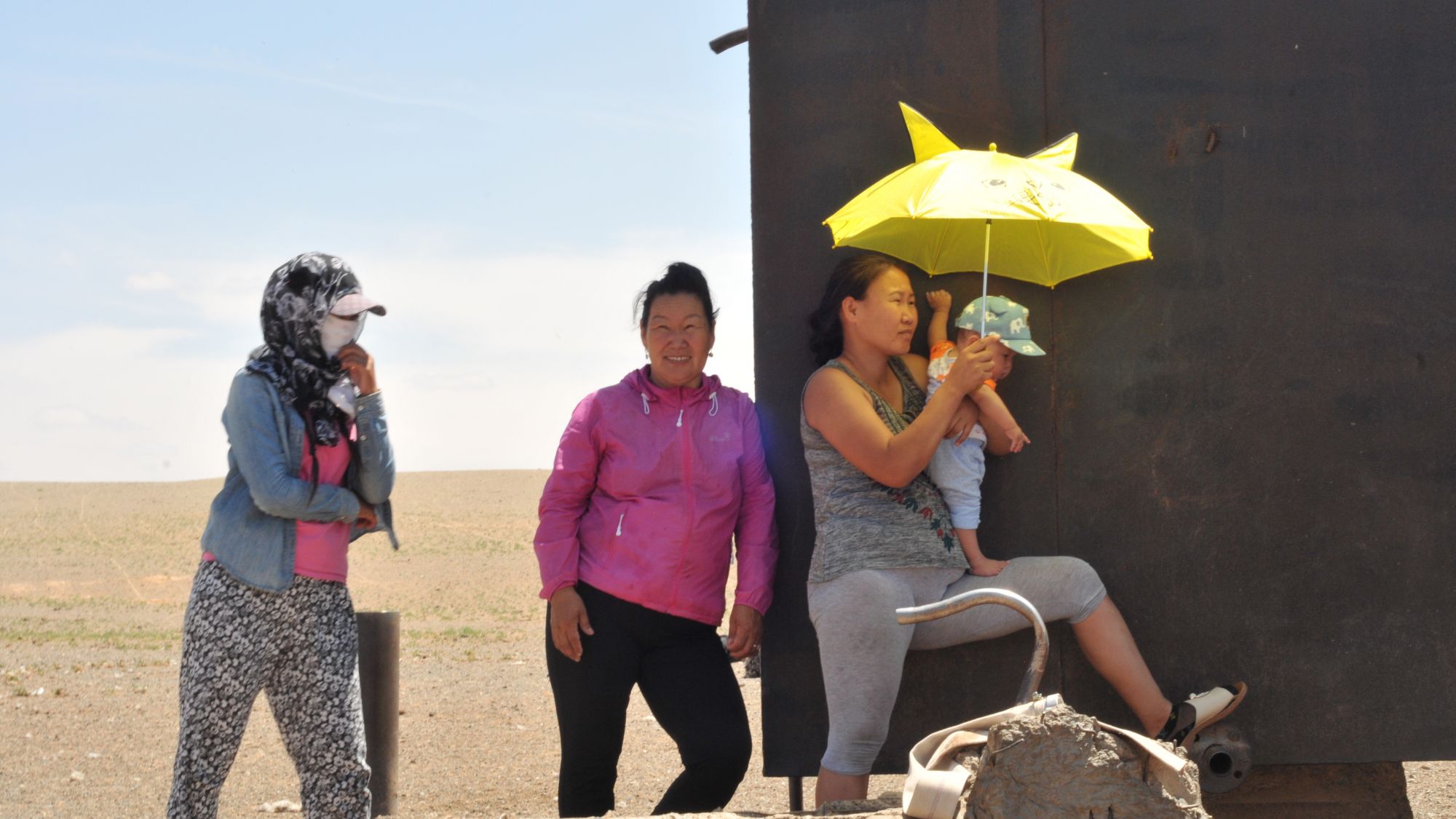 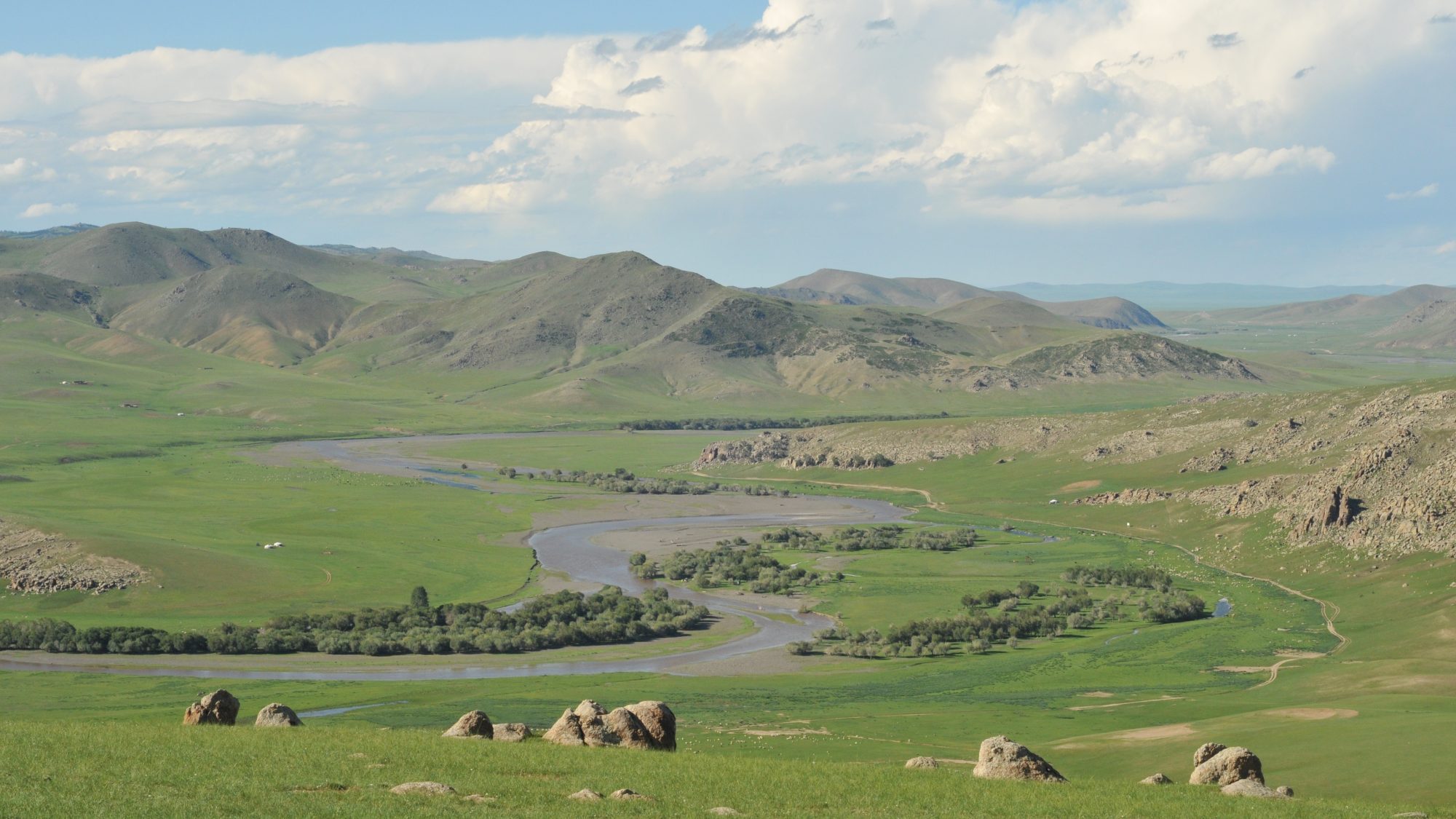 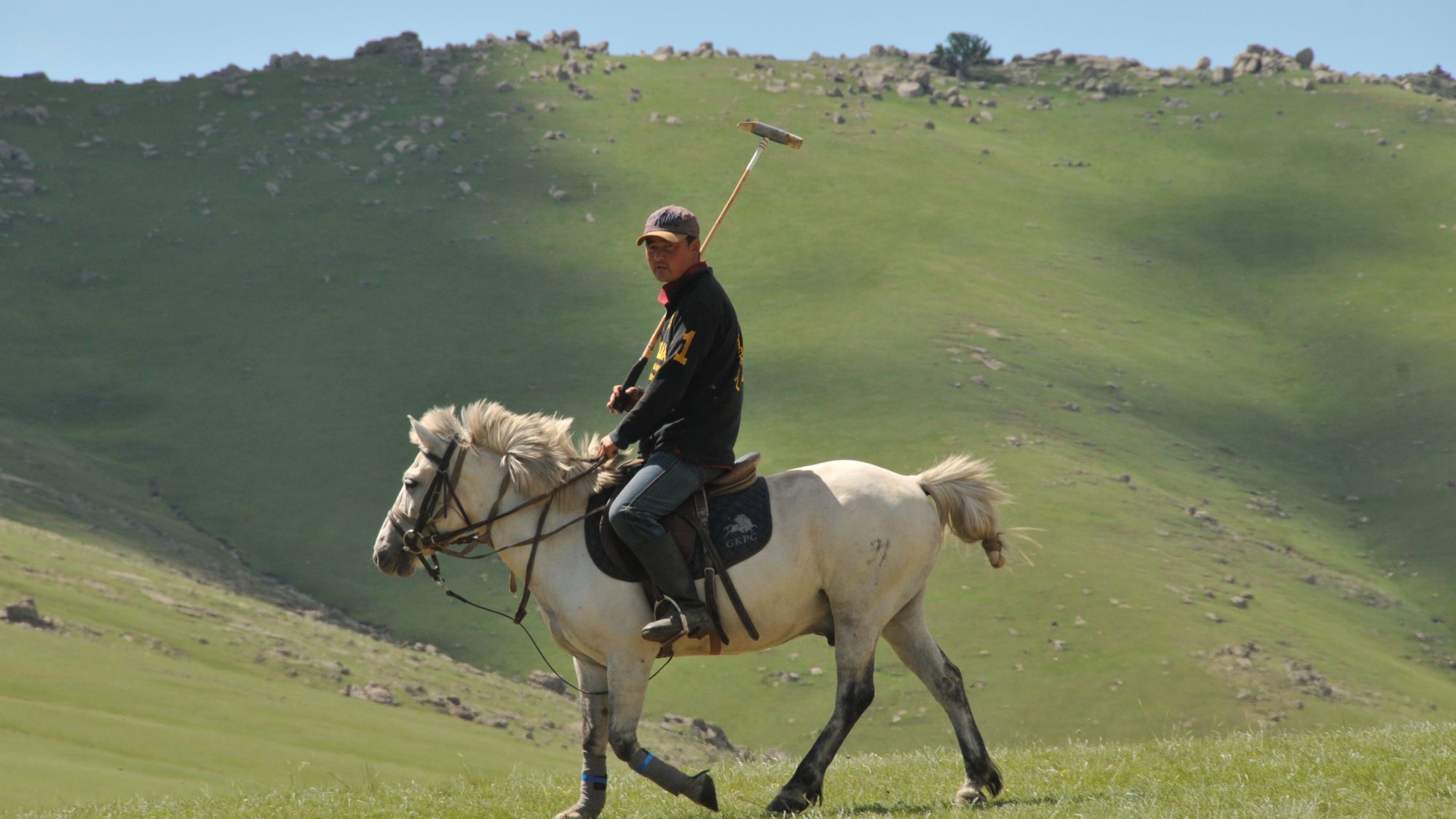 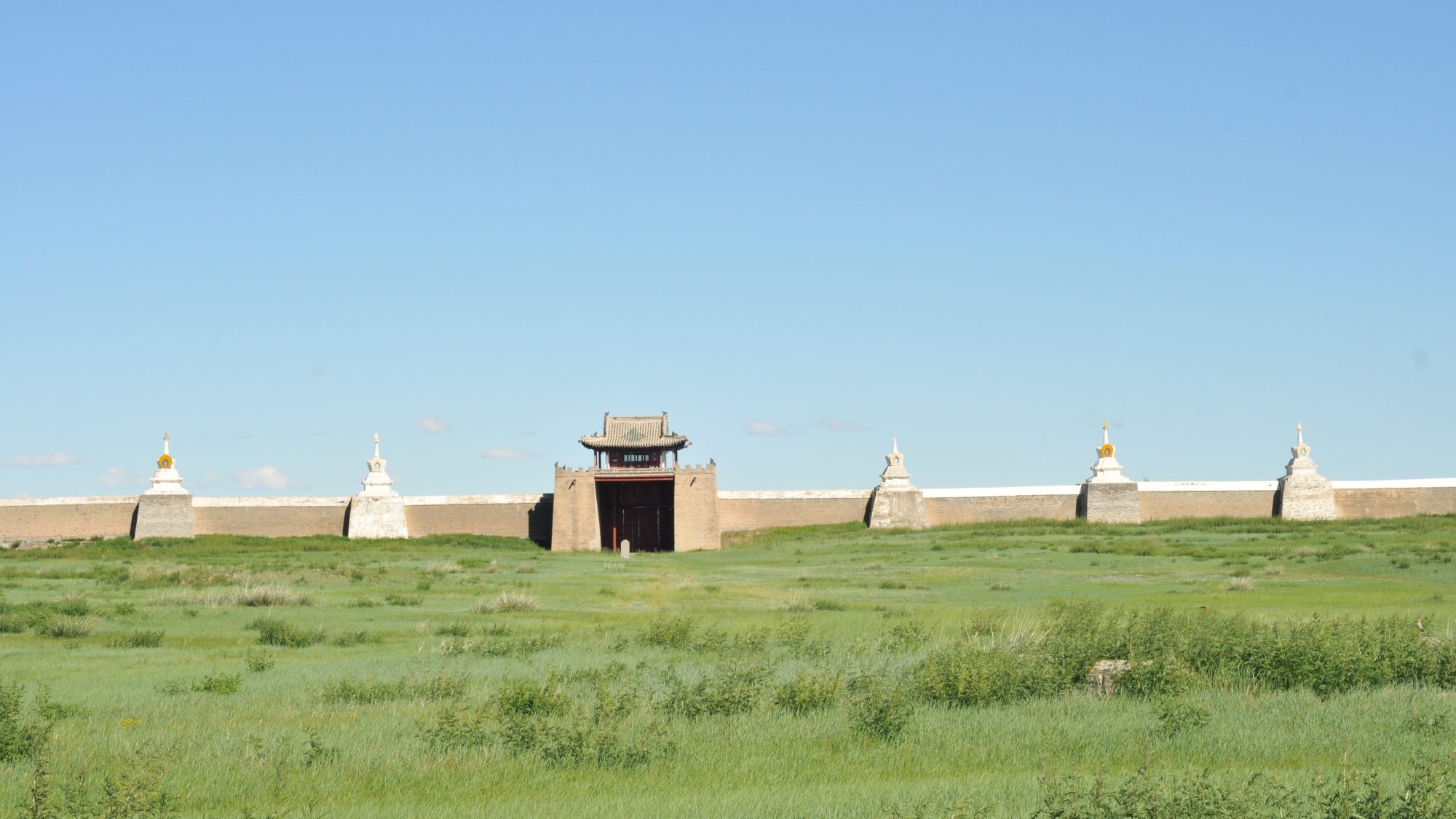 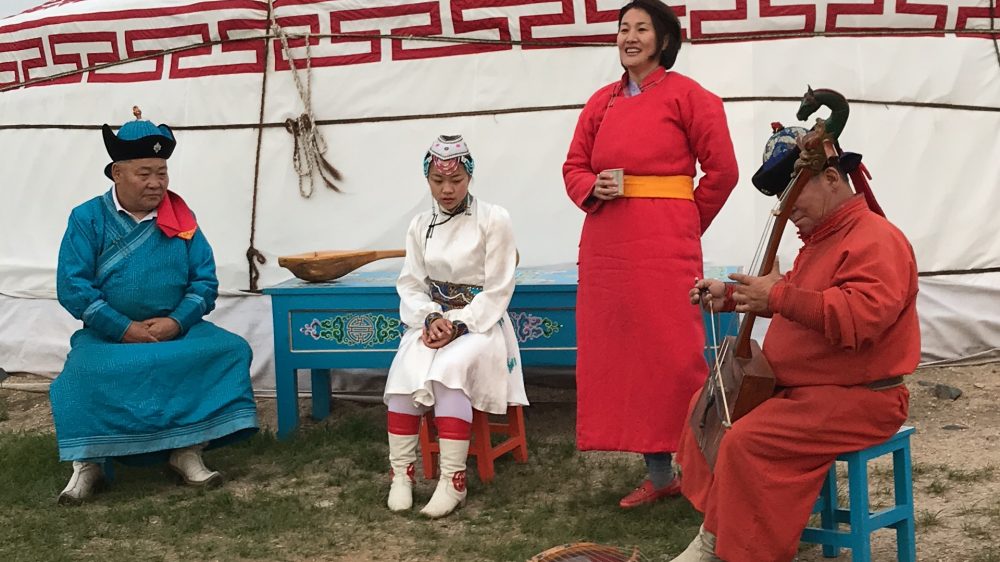 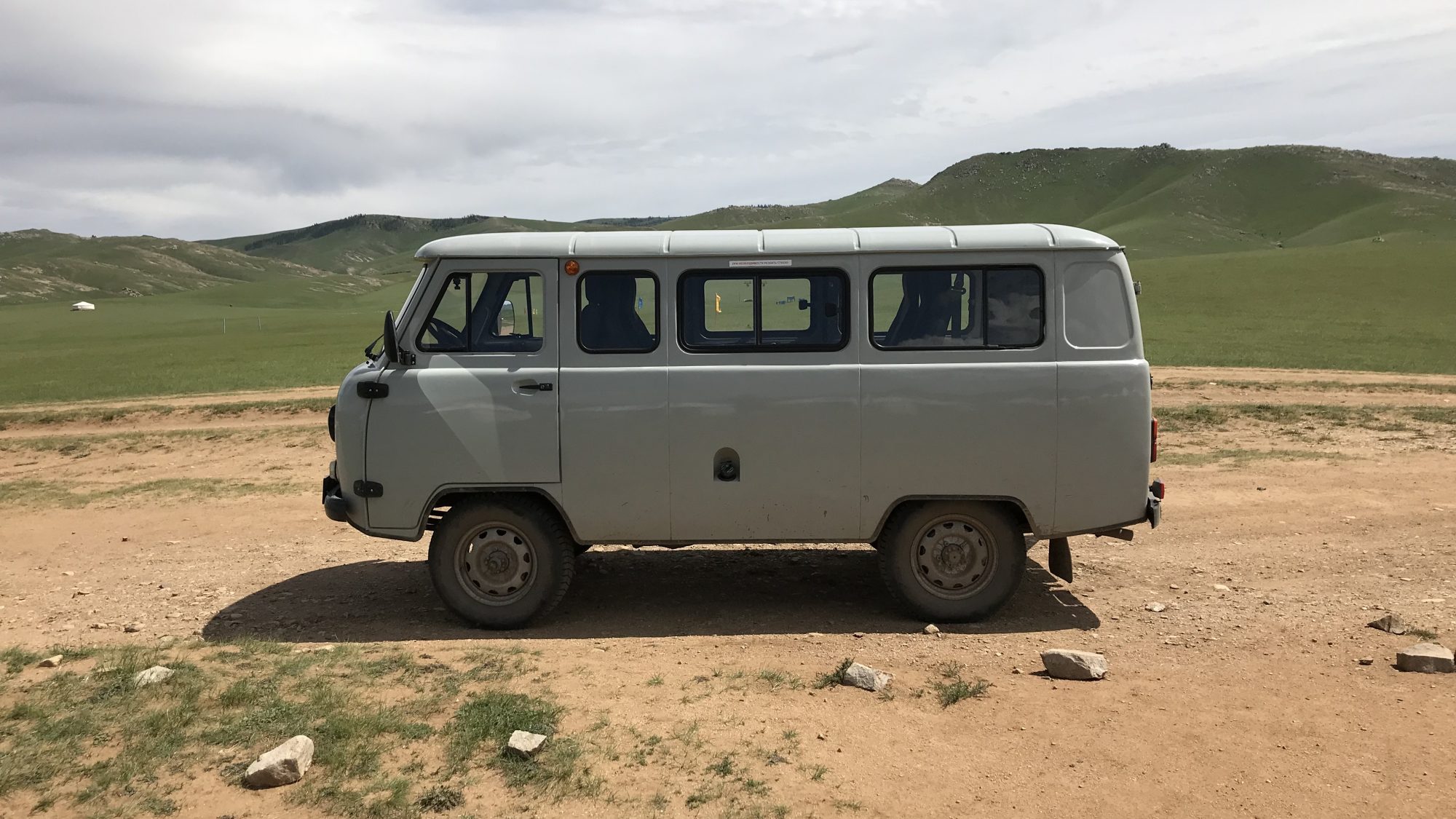 Wheels in this part of the world, Mongolia
Photographer: Tyler Dillon

(I am large, I contain multitudes.)

Tyler gives us the low-down on the remote plains of Mongolia and the surprises therein…:

The same year that “Ice Ice Baby,” “U Can’t Touch This,” and the eternal Jon Bon Jovi’s “Blaze of Glory” were all released, that same chunk of time gave birth to the modern state of Mongolia – with ‘modern’ being the operative word.  Millenia before, this culture ruled the earth and everything under the blue sky, set up the hutongs of Beijing, and rumour has it, inspired the separation of church and state in the foundations of the US constitution. This is a place of very old things and very new things, and nothing really in between.  A place of dualities, of nodes, of aufheben.  Even the music has duality: Mongolian throat singing is made by singing two notes at the same time (check THIS out, it will blow your mind… and if you dig that, then stay down the rabbit hole and check out Paul Pena, the dude who wrote “Big ol jet Airliner”… or even further down the hole go and dig into Richard Feynman’s Borges-like fascination with throat-singing nation Tuva.)

All to say that this country is just coming into its modern self, with that rare quality of having an unfathomable depth of history that has been largely washed out by censors and other countries’ rule.  Heck, there is even a “Secret History of the Mongols” that wasn’t fully published until 1982. And in the day and age when luxury is starting to be measured by mindfulness and not being online, it is the perfect mix of remote and interesting, a perfect place for someone to escape to.

And that is just what Christopher Giercke did.

Christopher is just one of those dudes. Akin to Hemingway’s Nick Adams, Indiana Jones, and Captain Kurtz….but in a good way.  He has played many parts: an actor, producer and cameraman (Apocalypse Now, Cocaine Cowboys), Cashmere producer for Hermes, Punk Rock Band manager, and founder of the Genghis Khan Polo Club.  In 1993 Christopher met Enkhtsetseg Sanjaardorj while she was waiting tables near her hometown in Mongolia; they married, had children, and now live a life worth examination.  They have the right pace, the right importance put on things and time, and spread their time throughout Mongolia, Nepal, and Europe. Their camp in Mongolia is not a hotel, it is not a lodge, and you won’t find it on any travel consortia, but what it most definitely is is magic and worth looking into.

At the end of it all, you can boil down your daily activities to a few priorities that perfectly measure out the pace we were all meant to live by. Travel by foot or hoof, meals at certain times to optimize digestion, a nap post lunch, tea at four, drinks near sunset, and magic, music, fire, and stories after nightfall. This is Mongke Tengri within Mongolia’s Orkhon National Park, a couple of hundred miles west of Ulaanbaatar, where the ratios of the above are portioned out perfectly by Christopher Giercke and family. This is not for the normal, not for a middle of the road-er. It is necessitated by curiosity, so if you come, you must come with eyes wide and the big dark blue above. Follow that river and in the middle, you can see the small collection of Ger’s (yurts) where you can sleep to dream.

This is a place of very old things, and very new things, and nothing really in between.  A place of dualities..