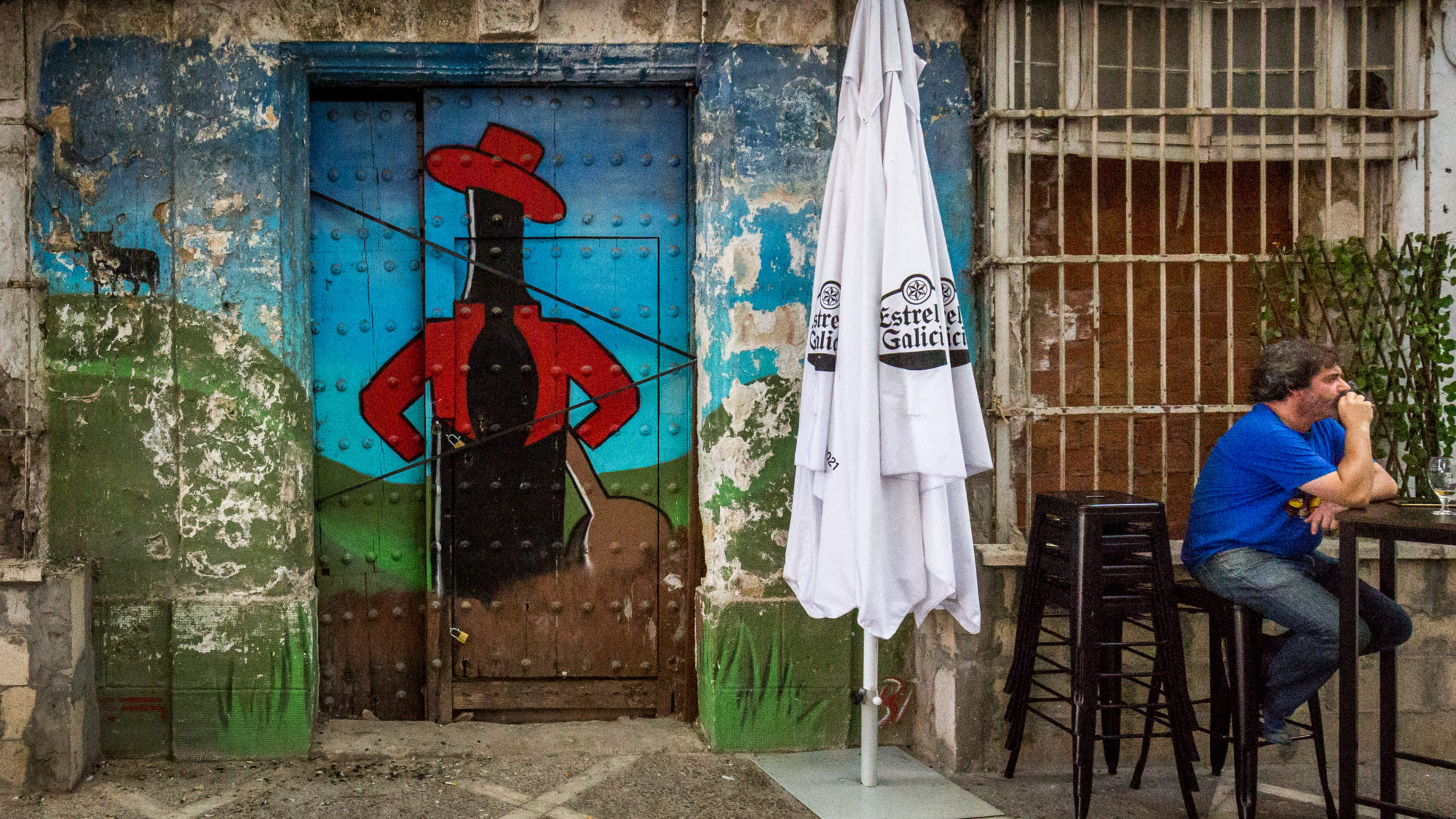 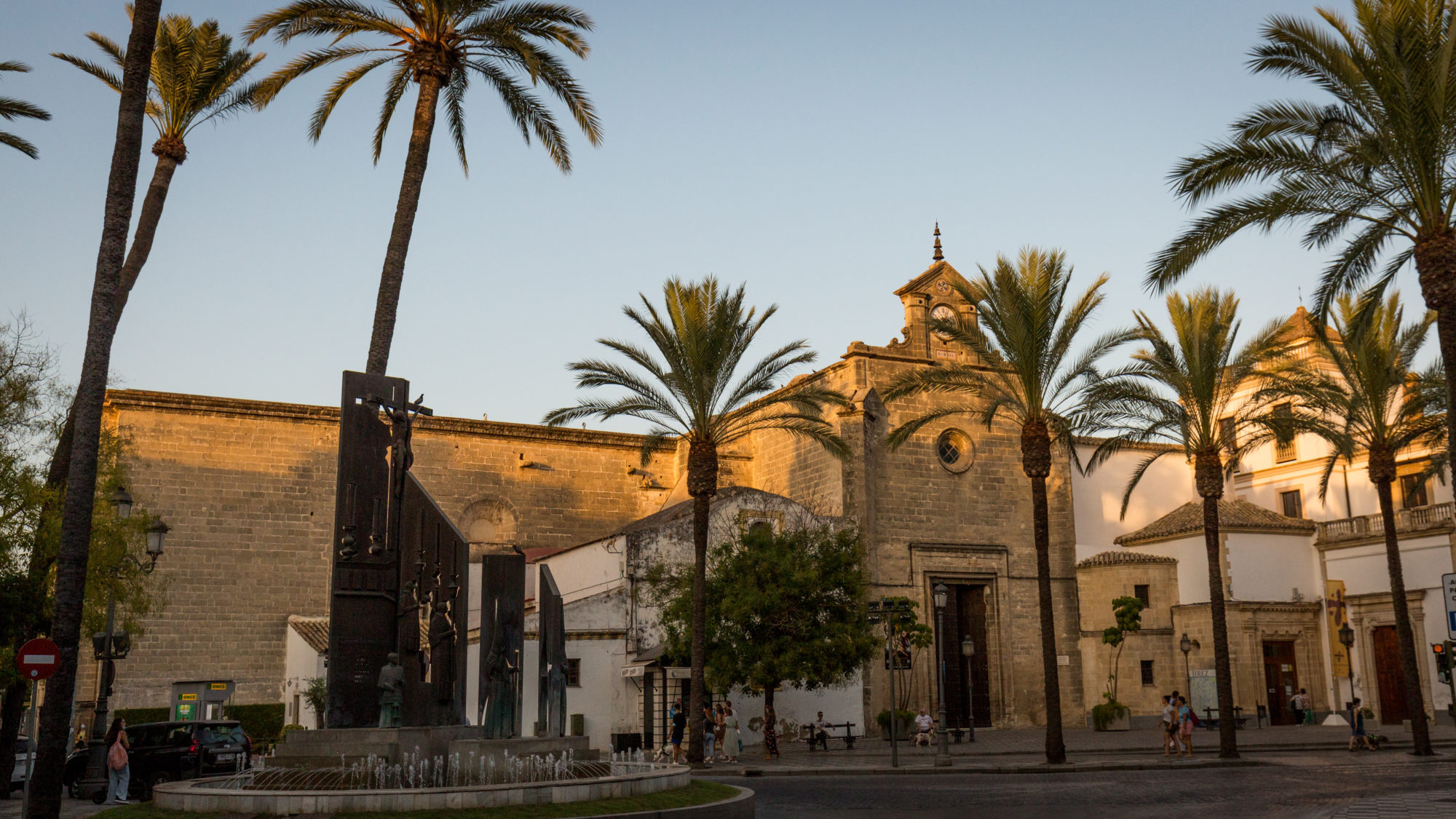 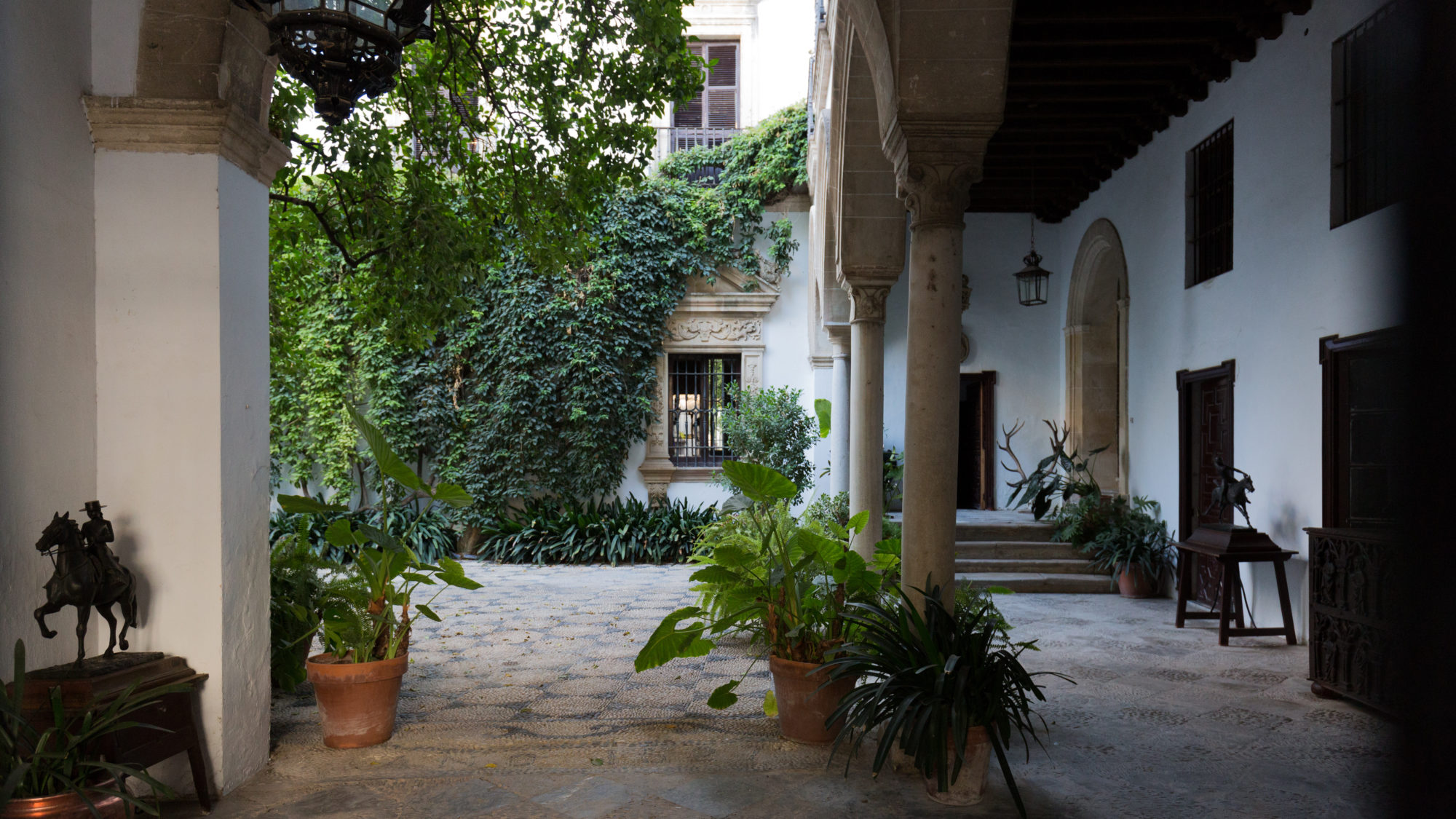 Jerez can seem at first glance as a modest town, but some wonderful private mansions and palaces are dotted around the old city centre, hidden in plain view, such as the Palacio Domecq. Photography: Sebastian Lapostol

Sherry is one of the world's most underrated, tricky to understand wines. Photography: Sebastian Lapostol 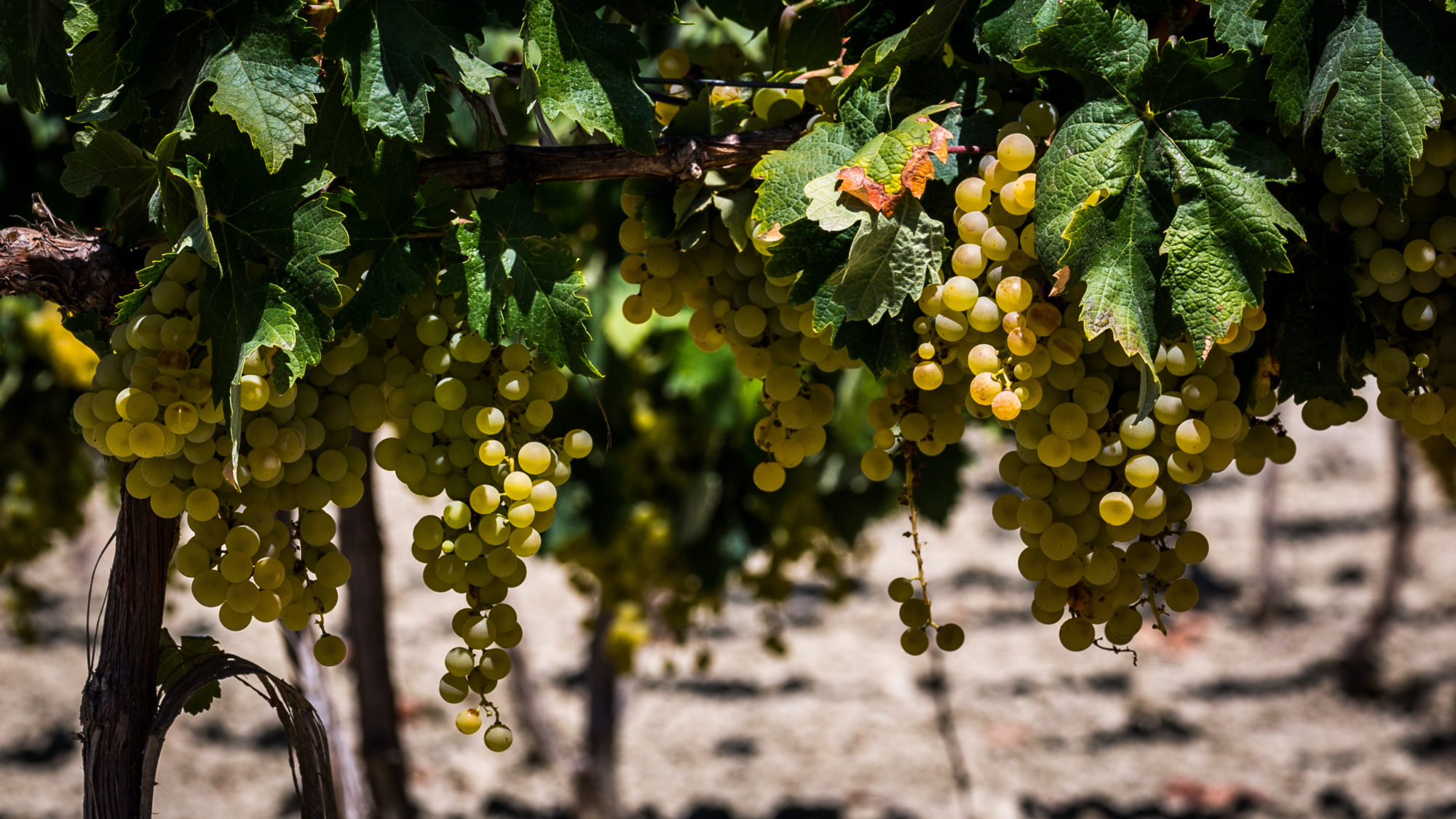 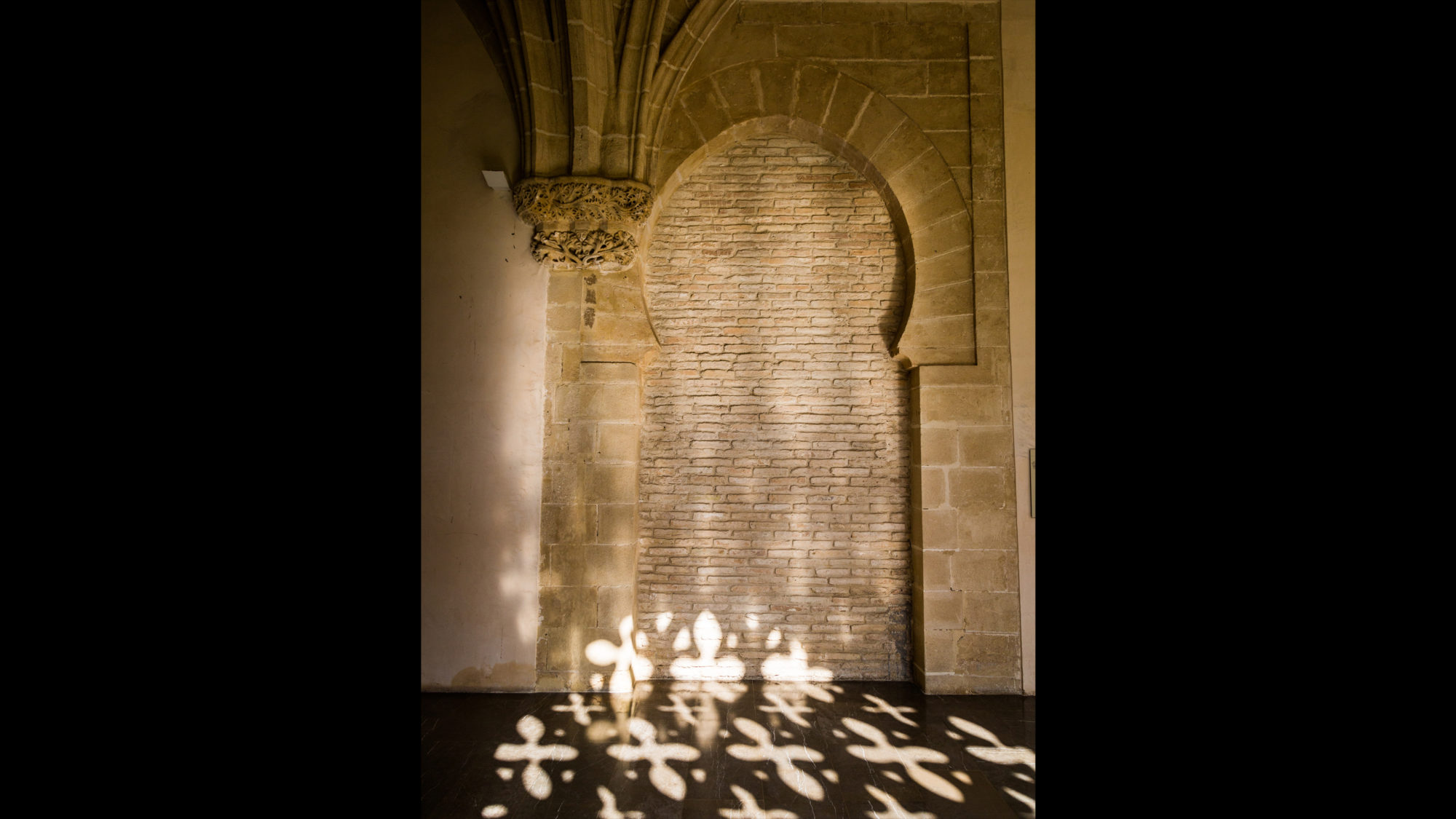 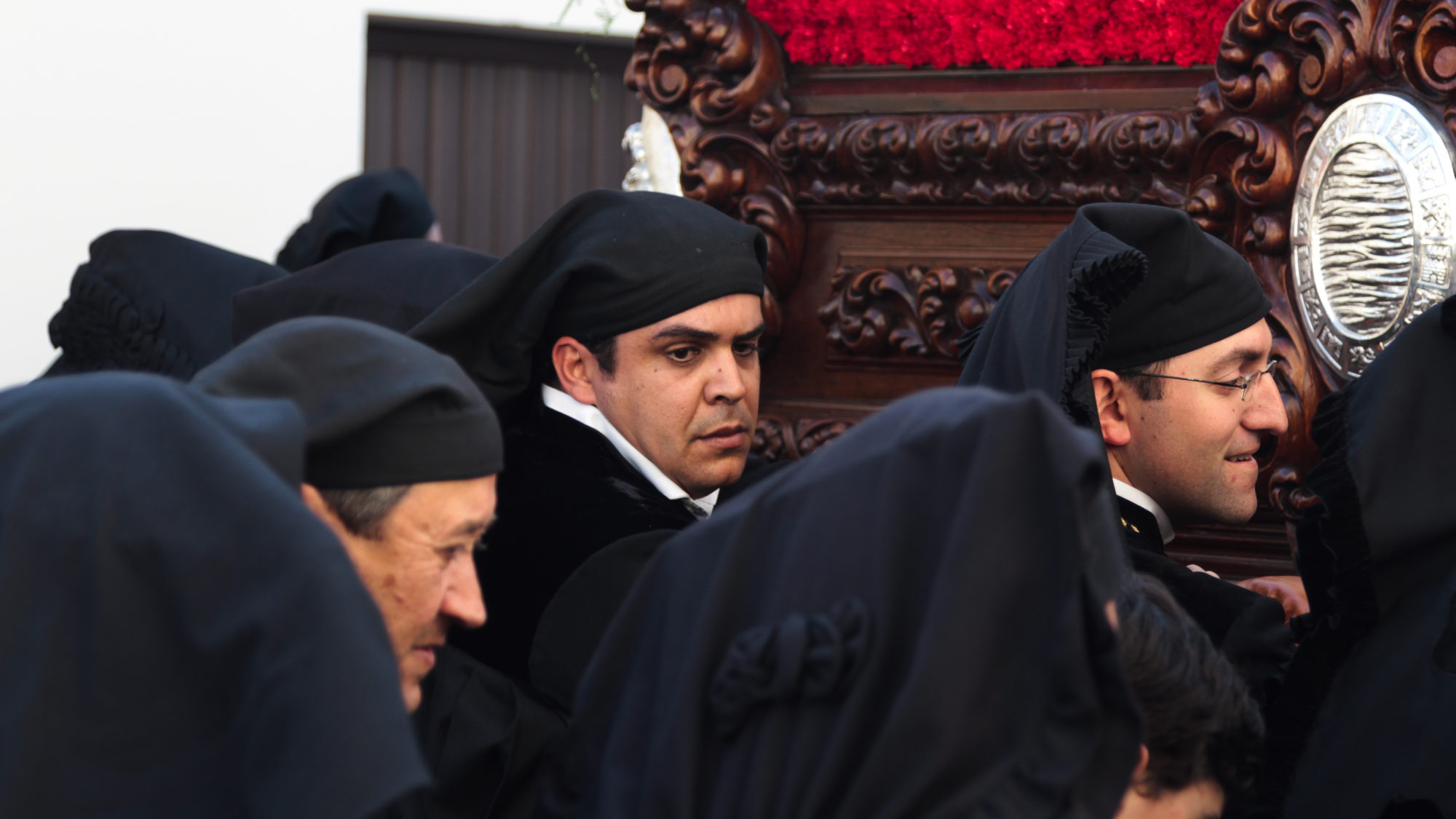 Jerez traditions are fervent and often on display, such as their Semana Santa processions, which are far less known than Sevilla's but really just as good. Photography: Sebastian Lapostol 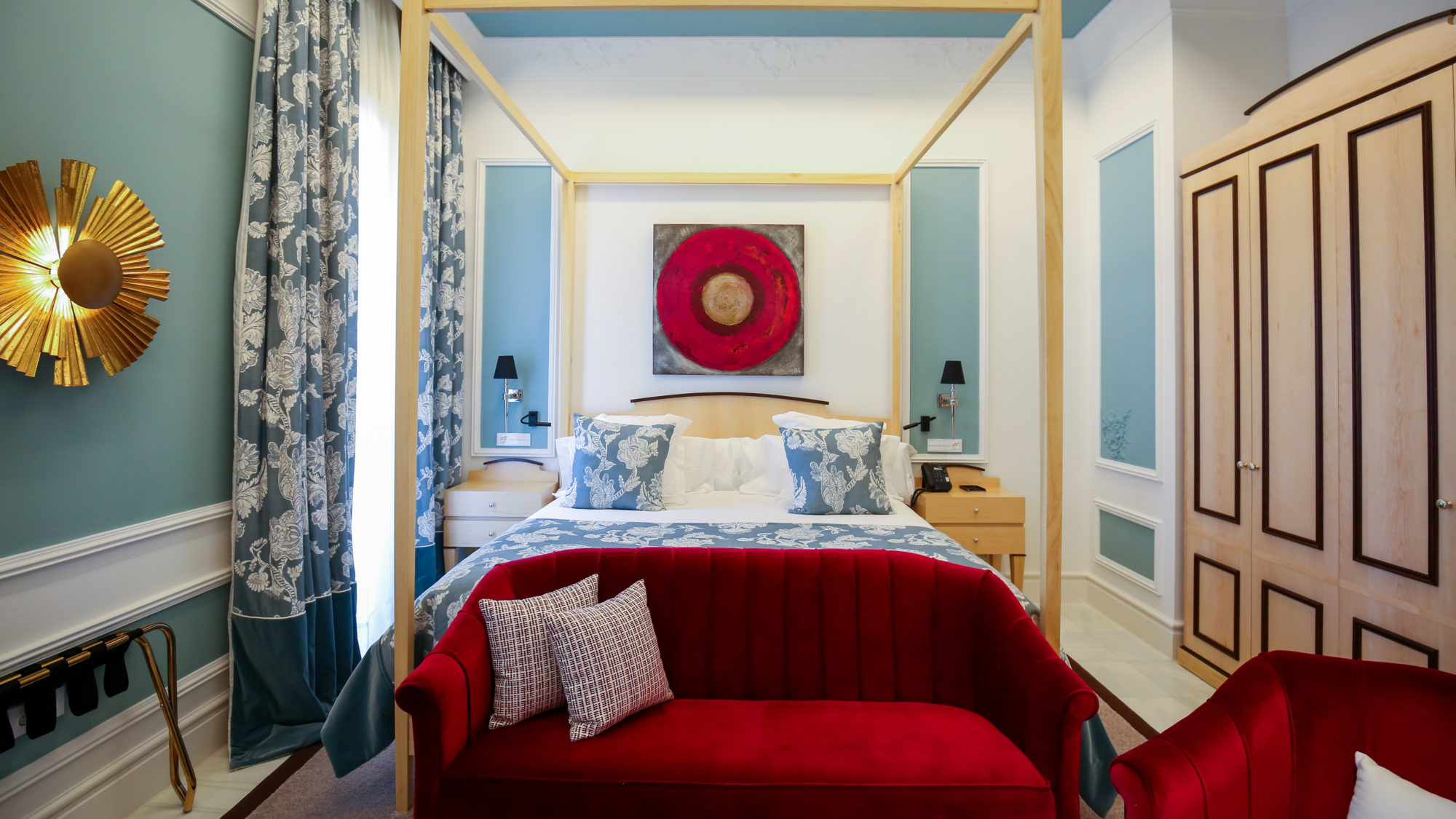 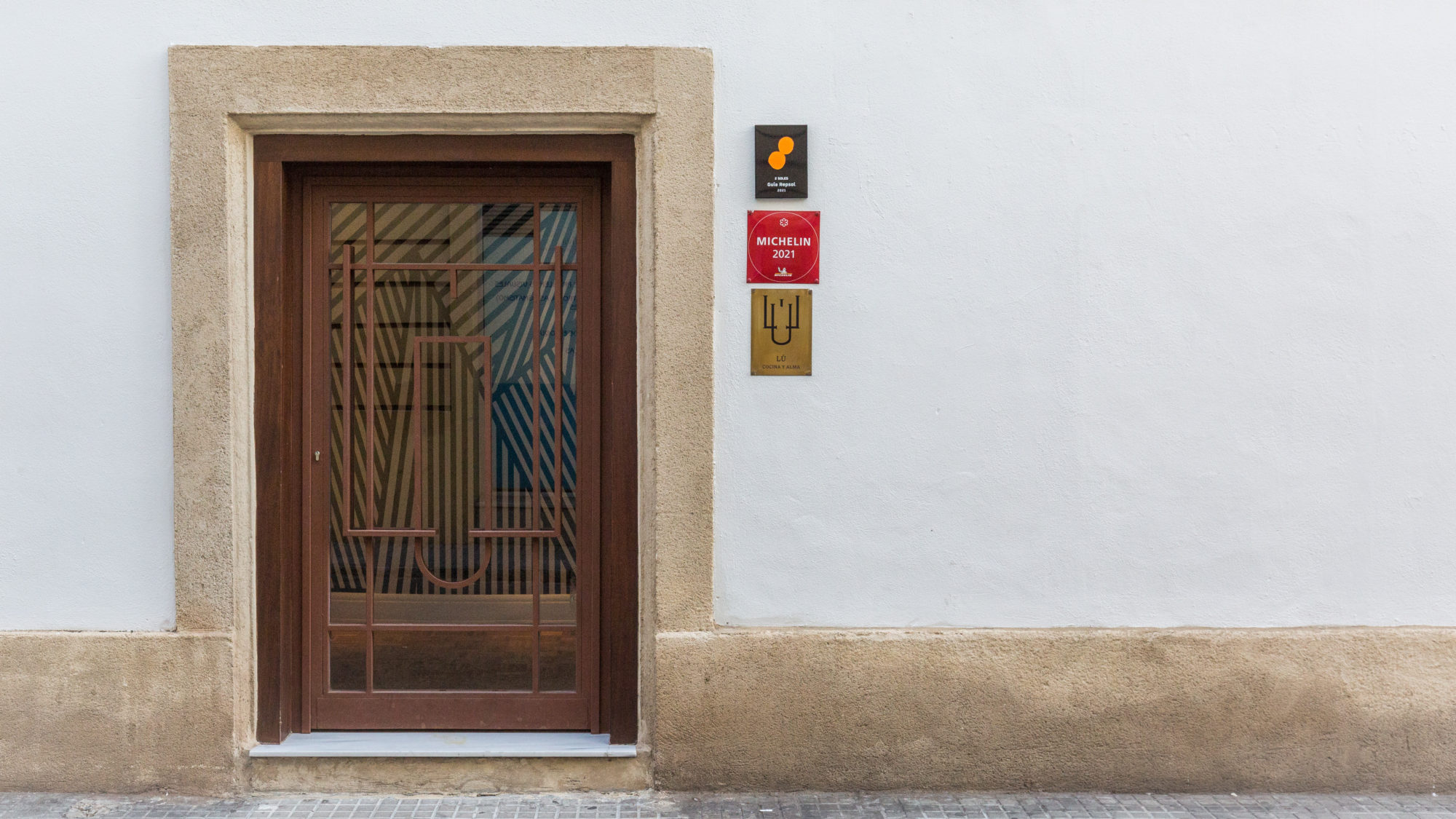 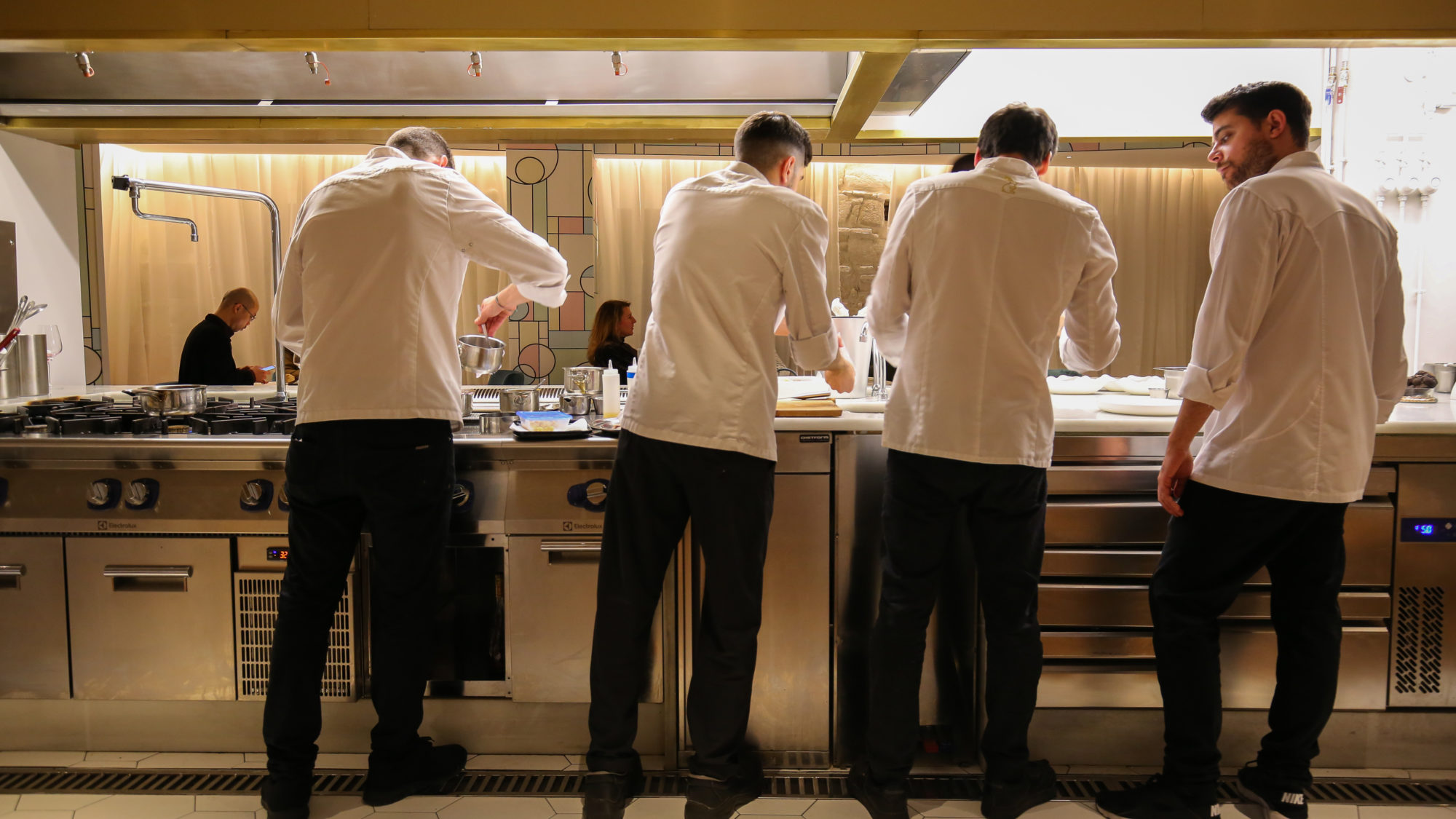 Restaurants like Lu Cocina y Alma have put Jerez on the map as a major gastronomic destination. Photography: Sebastian Lapostol 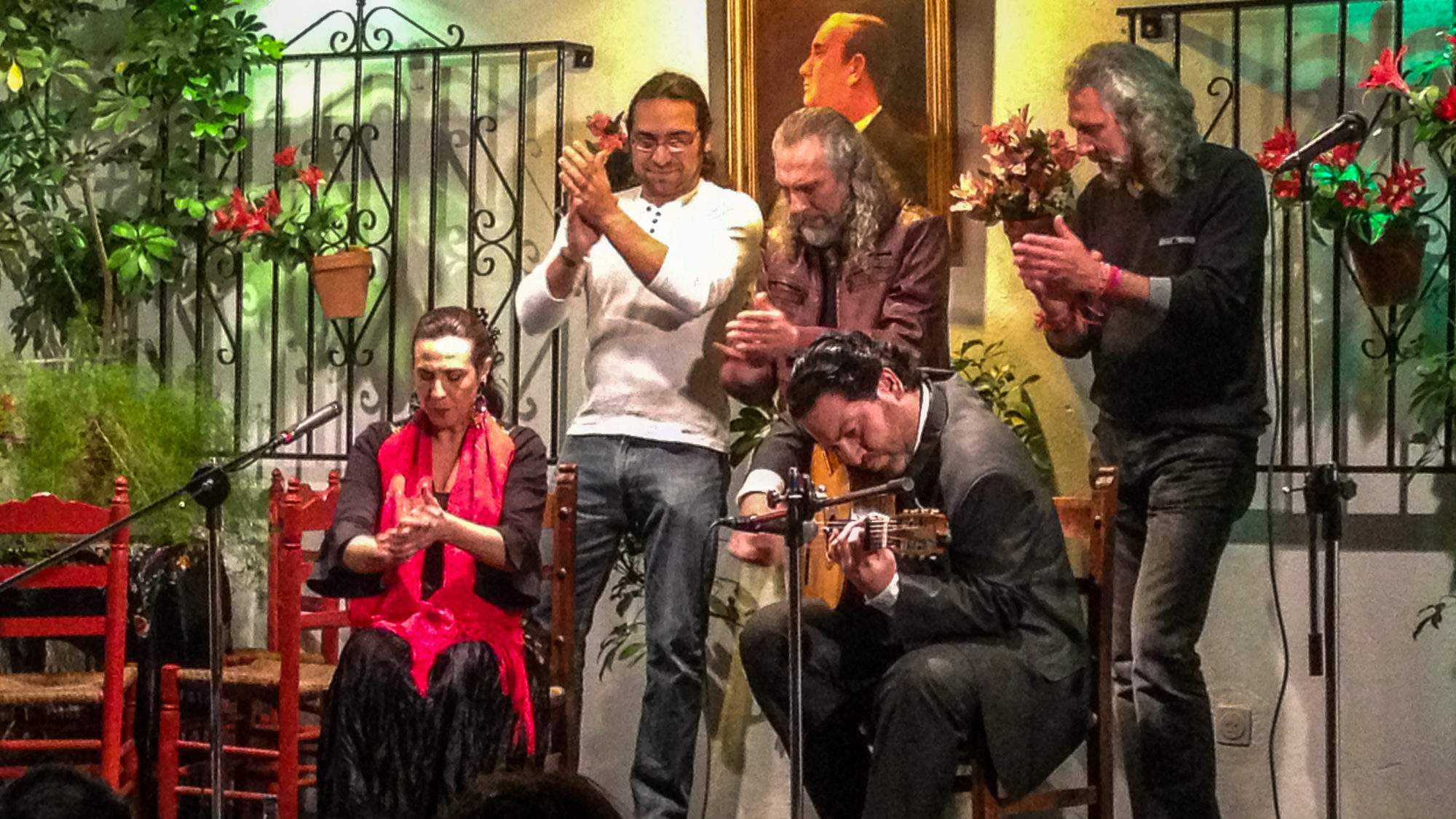 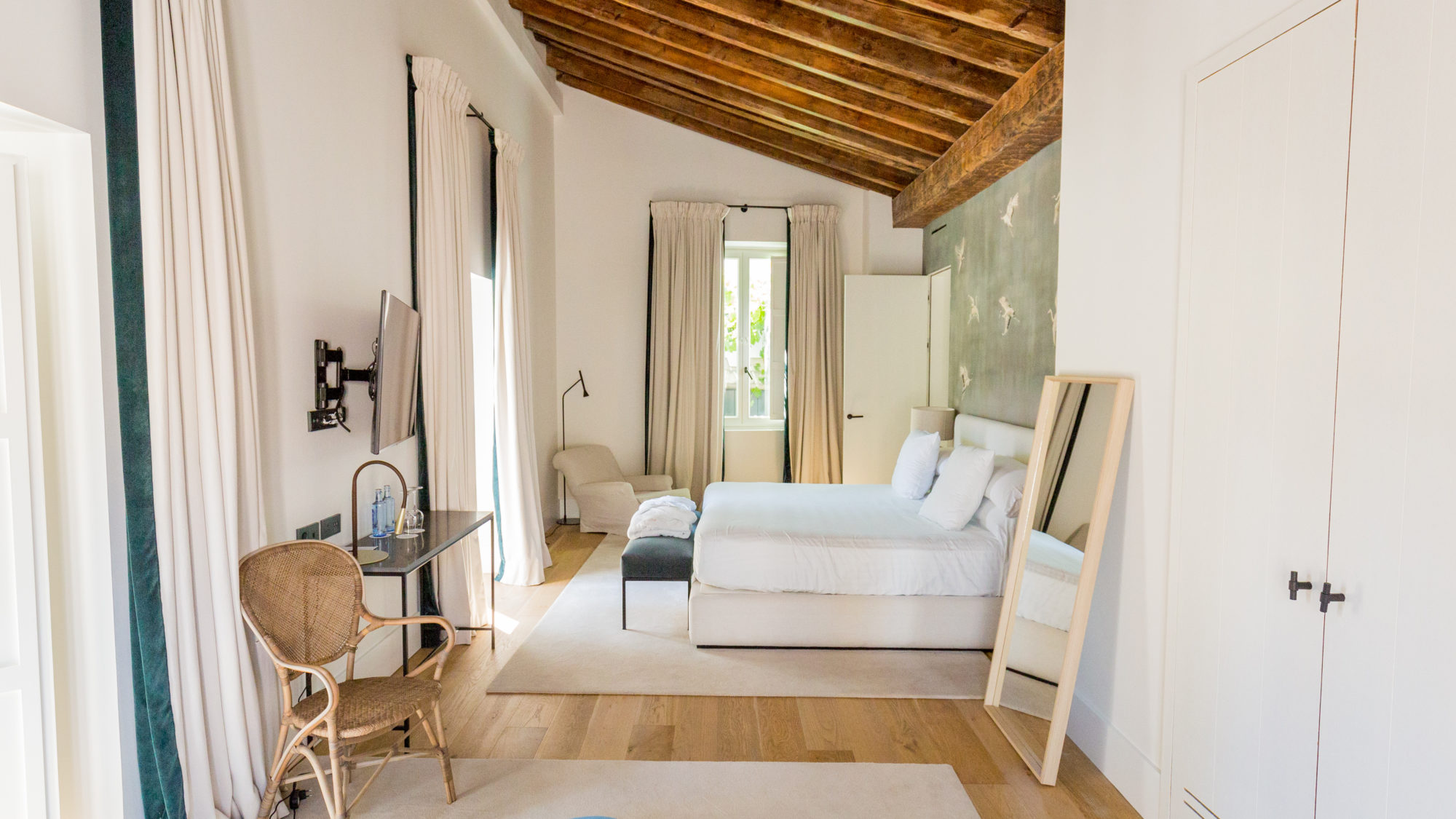 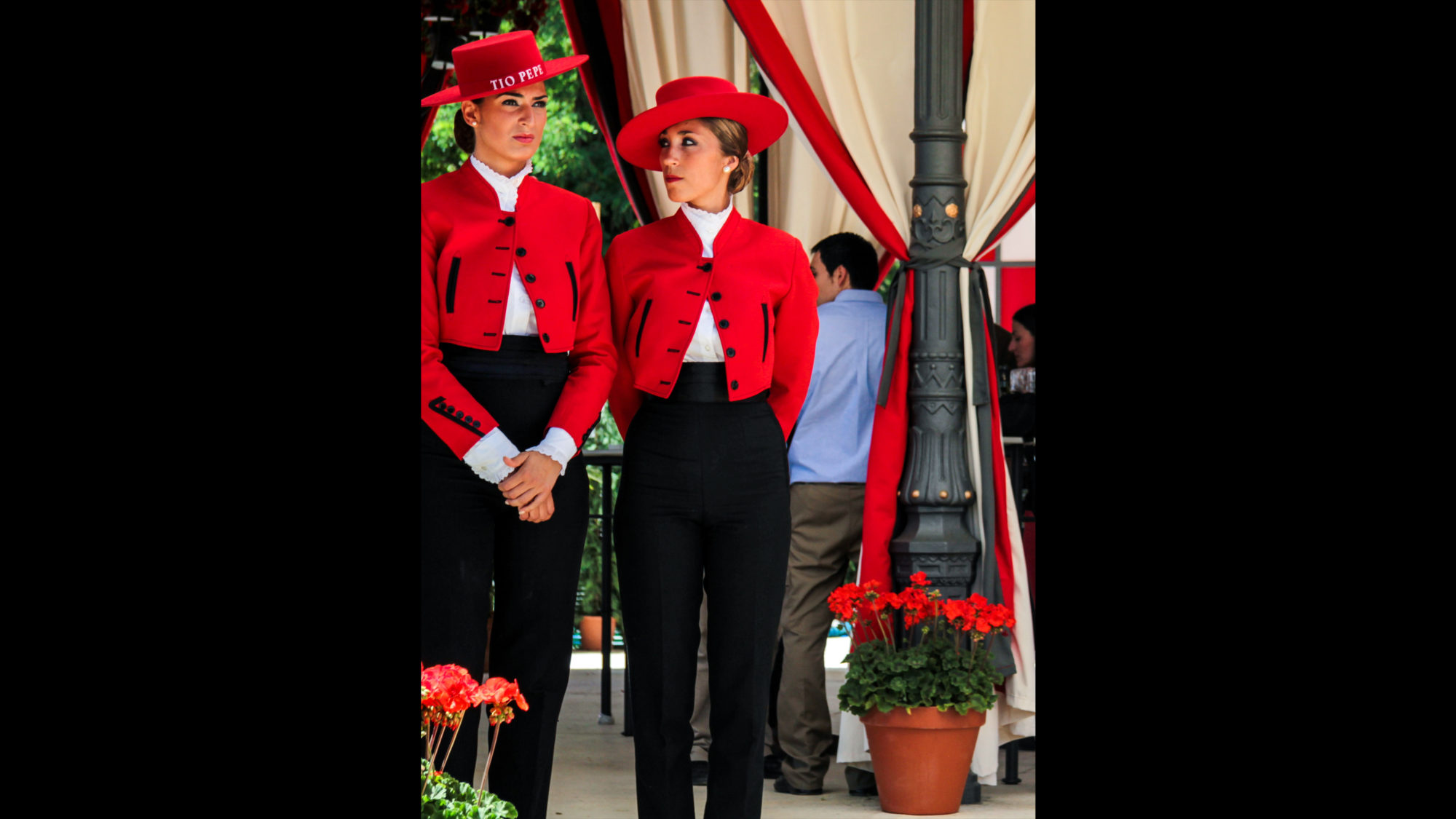 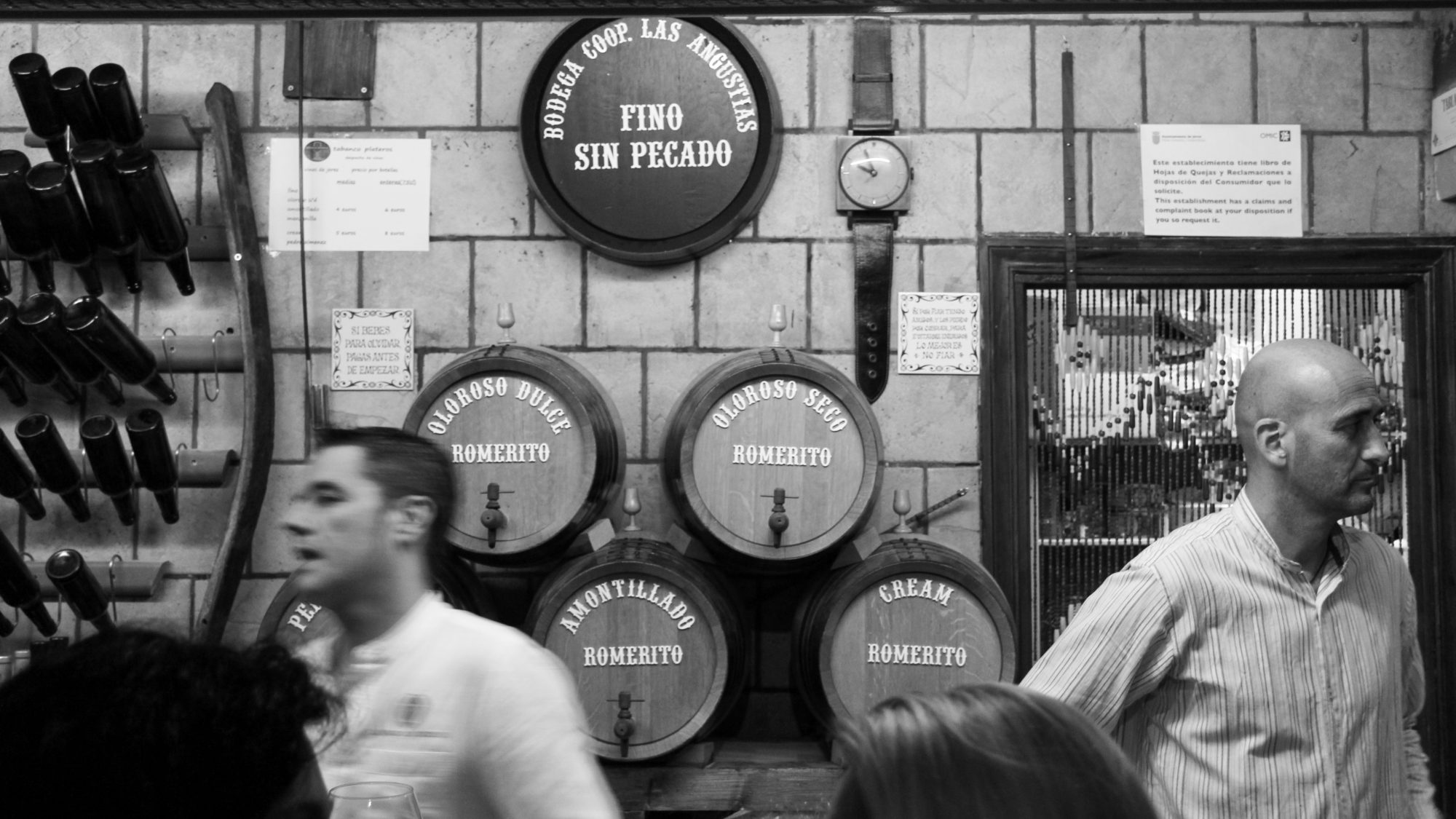 Jerez's particular brand of tapas bar is called a "tabanco", where sherry from the barrel flows like water. Photography: Sebastian Lapostol 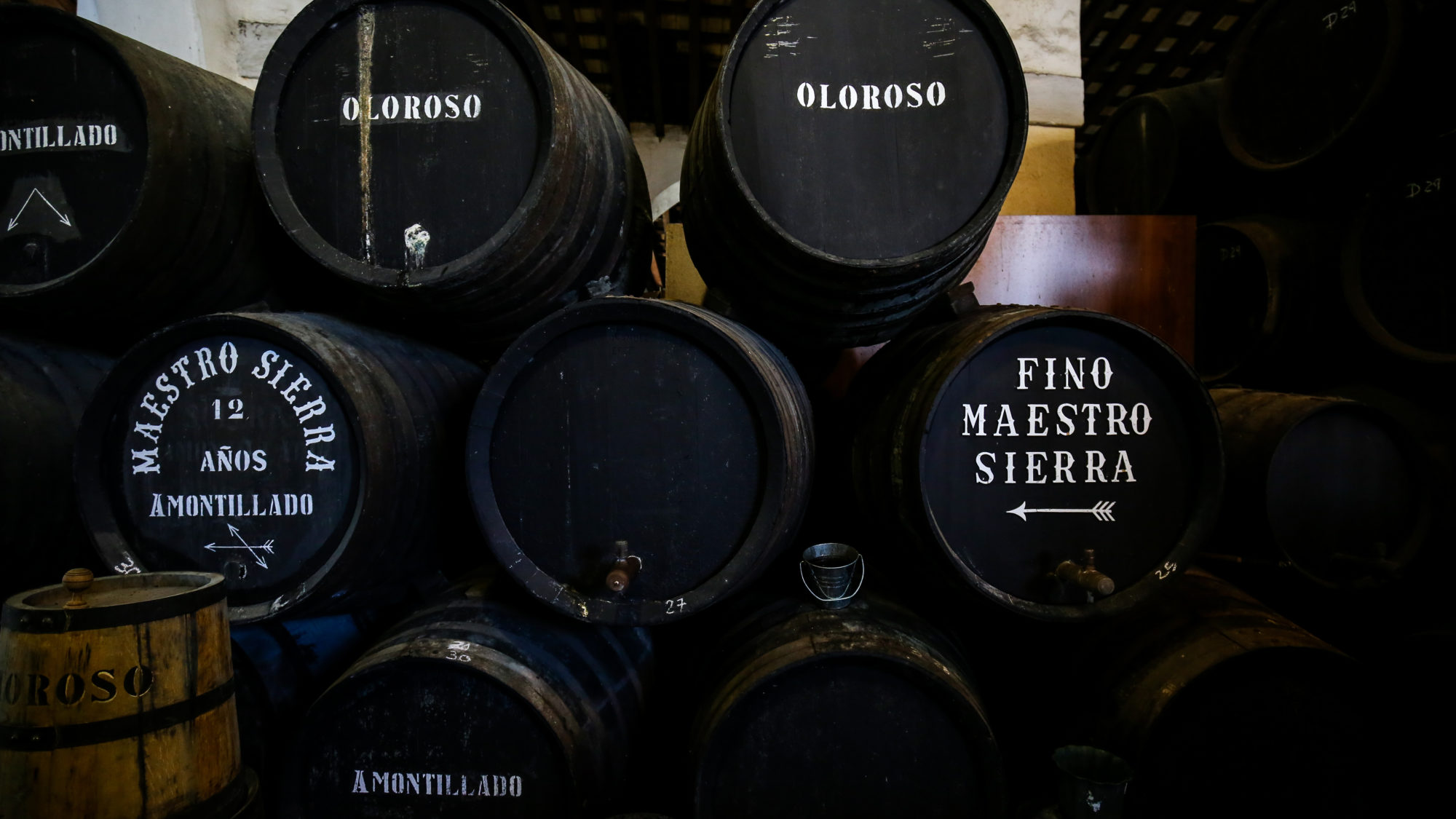 Jerez may be on its way to reinventing itself as a hot gastronomic/wine destination, but the sherry is old school, still sold by volume. Photography: Sebastian Lapostol 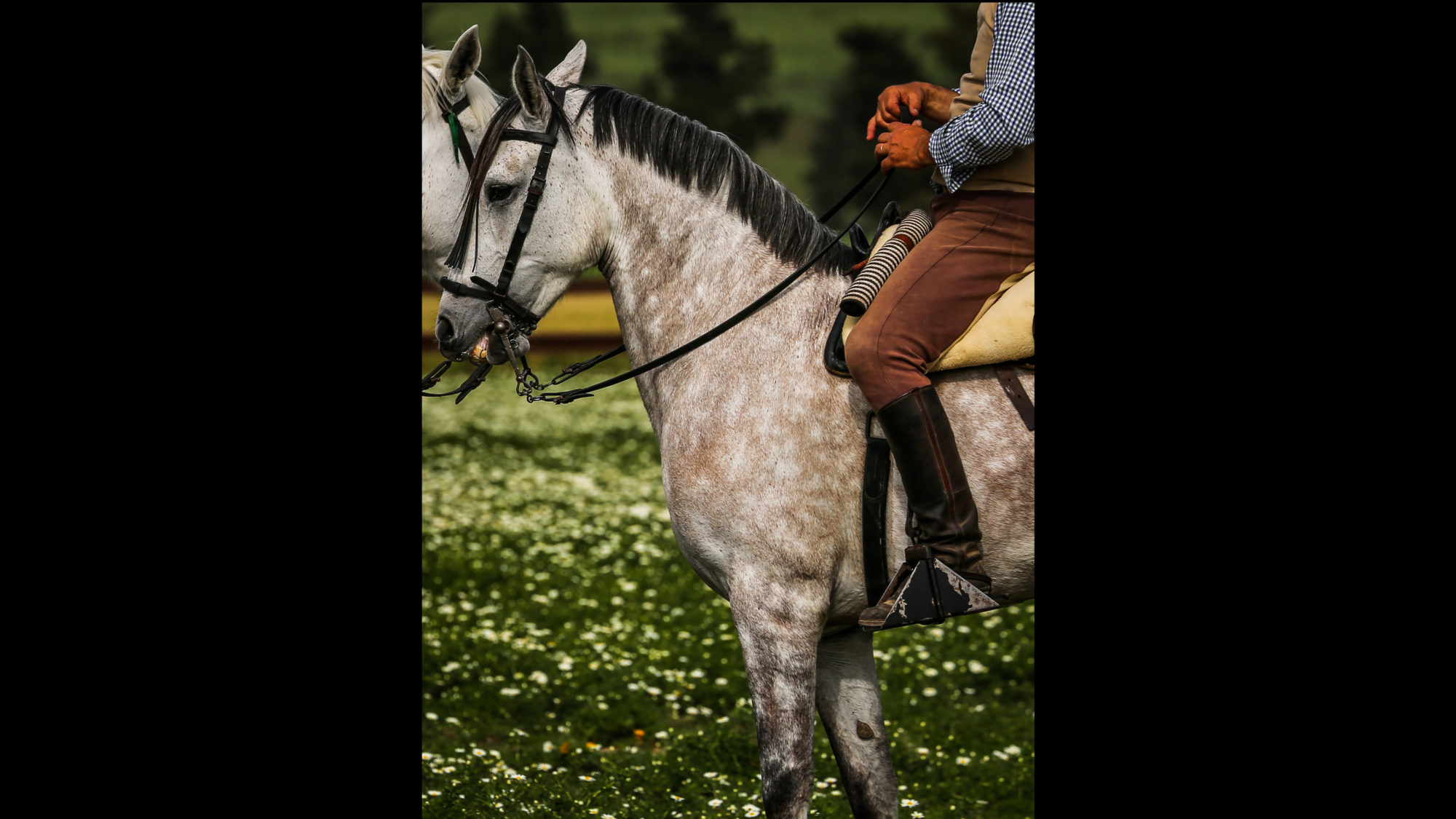 Jerez's love affair with horses dates back to the Reconquest when Cartusian monks bred these amazing steeds for the Spanish cavalry. Photography: Sebastian Lapostol

Years ago, I was a recent college grad in Colorado when I took a decision that any sane individual with a degree in the Humanities and Spanish Comp Lit. would do: I moved to Spain.

What was crazy, was that I moved to Jerez.

“Where?” is usually the first question when the subject of where I live comes up at cocktail parties (admittedly, not that many these days). I could’ve gone to Barcelona, Madrid, or Sevilla, but I chose a town of less than 100,000 inhabitants in an overlooked province with Spain’s highest unemployment rate. Naturally, it was to pursue what all of those other cities offer but none can deliver quite like Jerez: the best Flamenco music in the world.

My first years in Jerez were spent relentlessly pursuing all the flamenco guitar lessons I could, practising daily until my fingertips bled, frequenting each and every sherry tabanco (tavern) late into the night to catch every last bar of cante jondo in my own personal quest to (to quote Thoreau) “live deep and suck out all the marrow of life.”

I came for the flamenco, but ended up making my home here for a variety of other reasons: its strategic proximity to ocean and mountain, with both Sevilla and Tarifa (for the ferries to Tangier) within one hour drive, its status as the spiritual home of the Andalucia PRE horse, and the saline freshness of the finos and other sherry wines that flow freely from the town’s wineries, which are liberally sprinkled around Jerez’s old city centre.

Sherry (don’t get me started, just call me and I’m happy to talk to you for hours about it) is a wine whose production requires infinite patience. Wines are classified and blended at various stages of fermentation to achieve four or five quite distinct varieties that will age for years, decades even, before being bottled.

In many ways, that same patience which characterizes Jerez is beginning to pay off, as slow but steady development, along with some new investments in tourism, is now tilting Jerez towards a wider audience. But because of the pandemic, I’ve been behind shuttered borders in Morocco and unable until very recently to get back to Jerez and see what has changed.

So I’m here to report that while Jerez retains its under-the-radar stealthy coolness, some recent arrivals in lodging and dining will make diverting a few days away from the better known places around Andalusia well worth your time.

For a number of years, the only Michelin stars in the province all belonged to the fabulous A Poniente in nearby Puerto de Santa Maria, but today, Jerez boasts not one but two one-Michelin-starred restaurants, Lu Cocina y Alma, and Mantua, next door.  I remember Lu Cocina when it was “El Bar de Luis”, a hole in the wall serving nothing but Iberian charcuterie, bottled beer and cheap sherry with a small but consistent number of patrons that formed a who’s who of the Spanish flamenco scene. The stack of fines for noise violations which Luis kept proudly to one corner of the aluminium counter top was like a badge of honour, Luis often himself rasping his knuckles on the bar to sing fandangos and bulerías al golpe. Luis is sadly gone but the Michelin-star folks do make for quieter neighbours.

Before, there was nothing at the higher-end of accommodation in Jerez that could lure people to do more than just visit from Sevilla as a day-trip.  Today, five star boutique hotel Casa Palacio Maria Luisa is drawing a more style-conscious traveler to the city, boosted by the gastronomic developments. And for those focused more on design-oriented hotels, the well-known Bodega Tio Pepe added a boutique bolt-hole to their sherry wine offering, smack in front of the town’s cathedral.

But in the end, what has made Jerez a great destination for the curious traveler is what has made the city tick for years: a fascinating wine culture, a centuries-old equestrian tradition, and the syncopated rhythms of flamenco that at times seem to emanate from all quarters of the town. The trick to enjoying Jerez, like a fine sherry wine, is knowing how and when to blend the elements.

Sebastian has kept his string-plucking fingernails sharp, and his sherry-sniffing nose even sharper, finding the best flamenco, and comfy places to rest your head.  Get in touch to get planning your next Spain adventure.

what has made Jerez a great destination for the curious traveler is what has made the city tick for years: a fascinating wine culture, a centuries-old equestrian tradition, and the syncopated rhythms of flamenco that at times seem to emanate from all quarters of the town