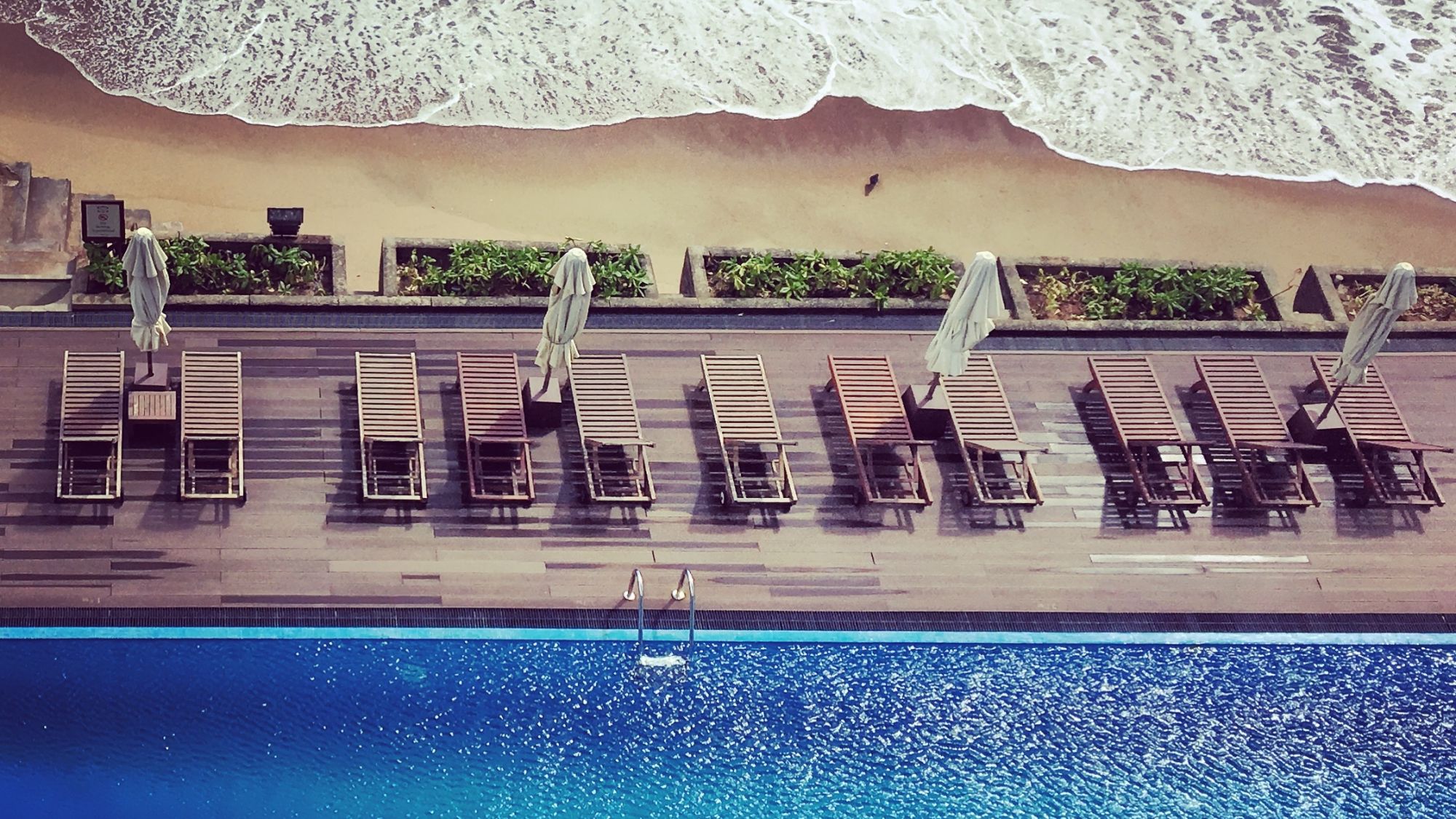 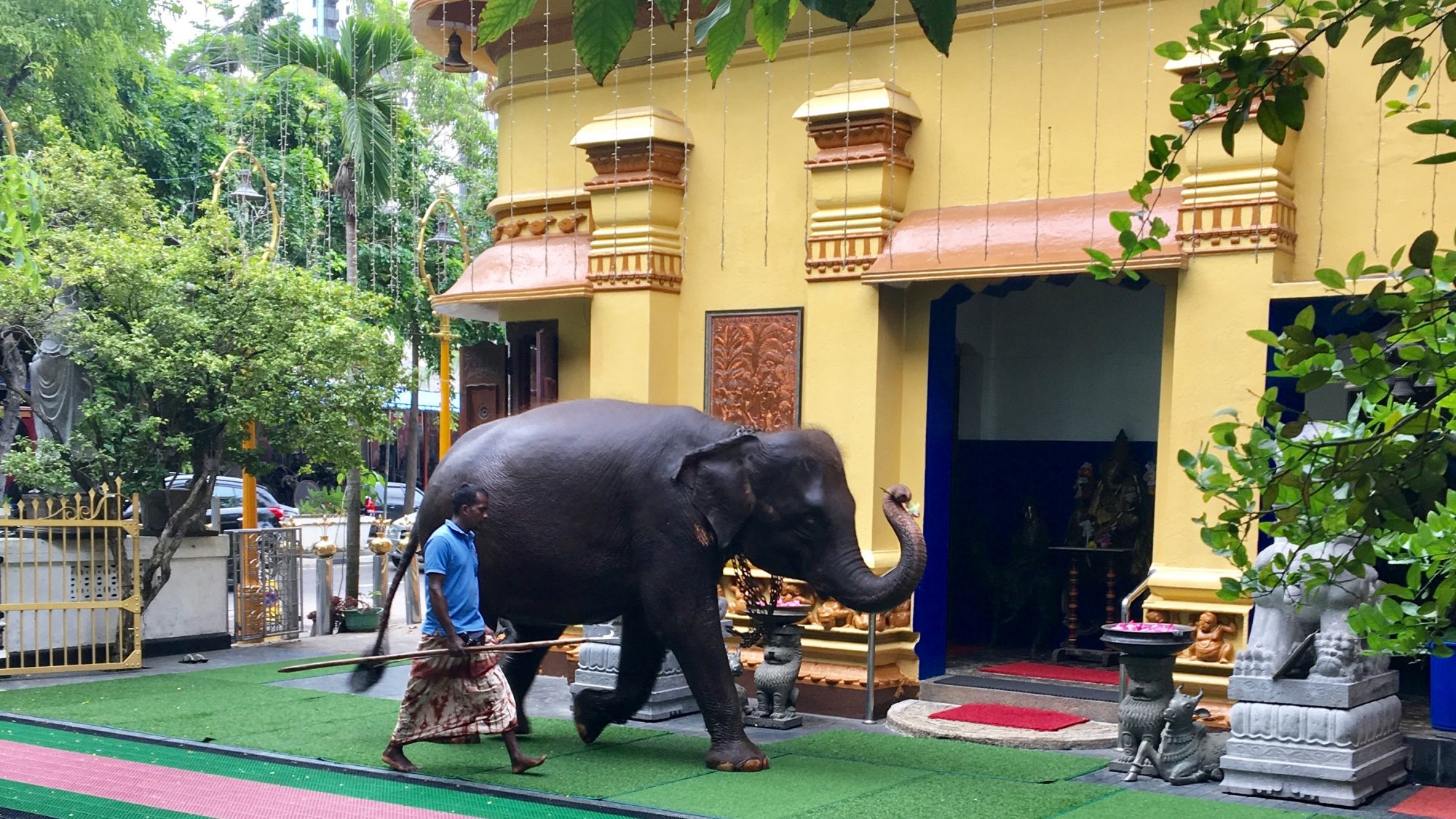 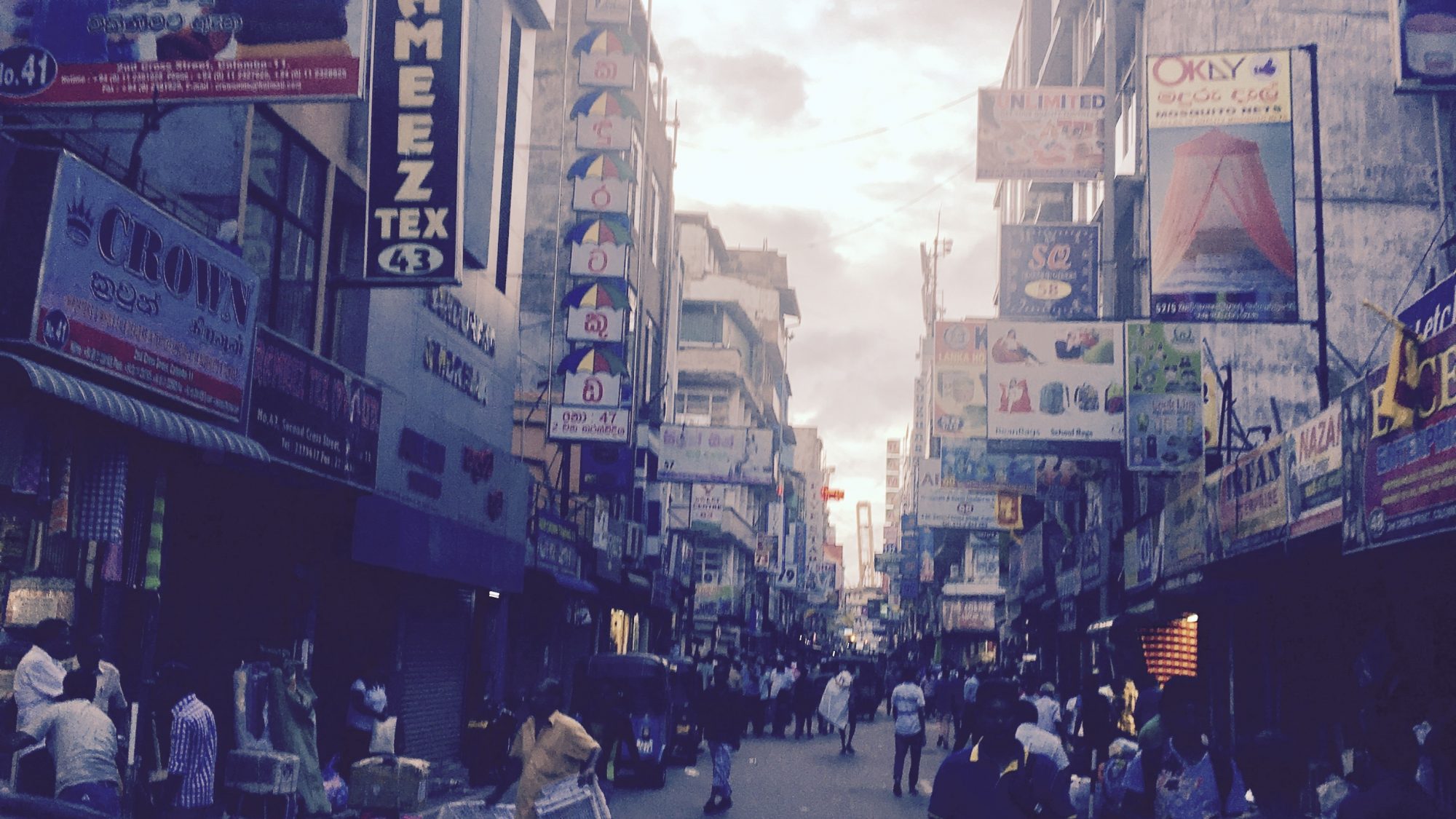 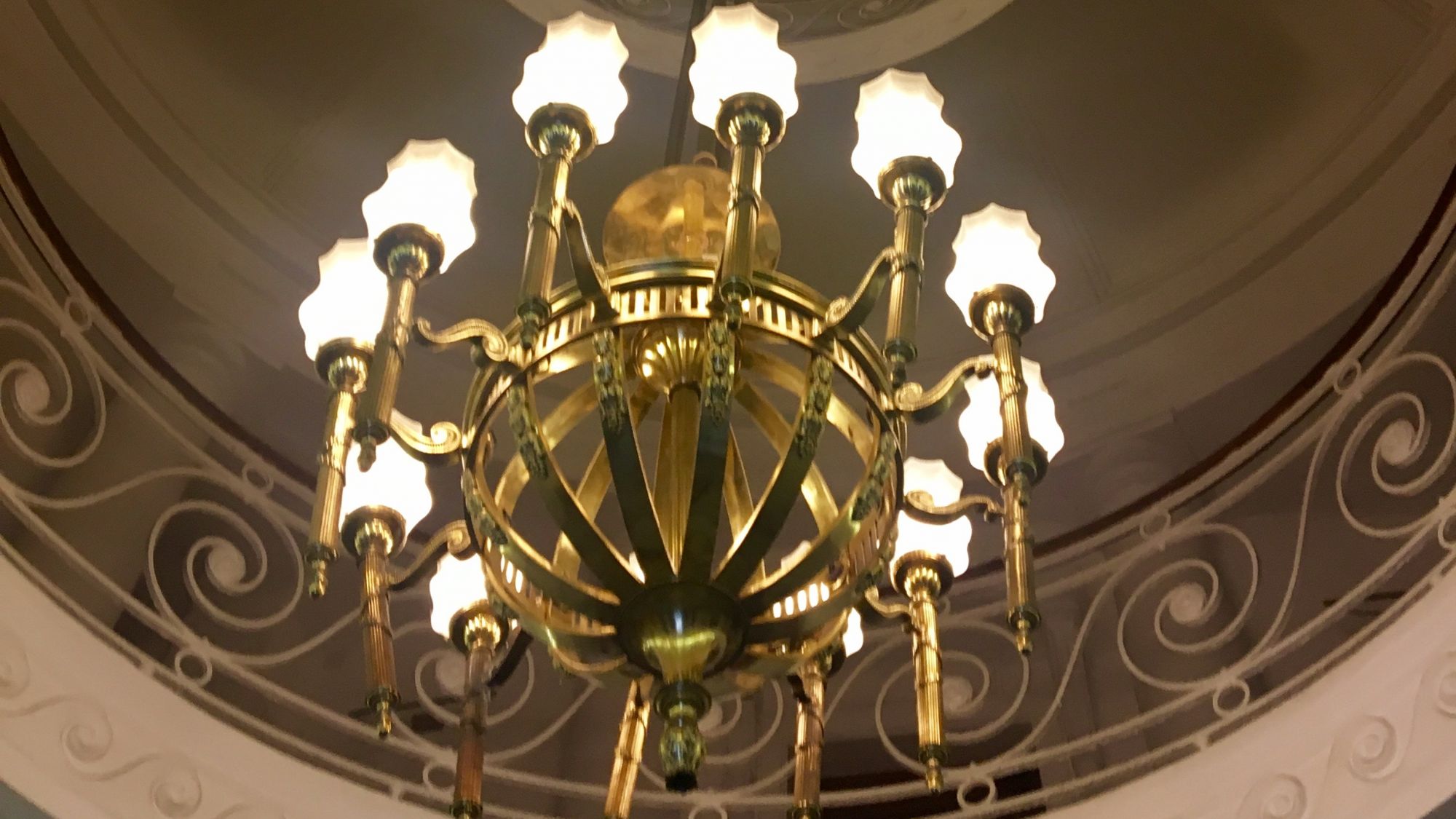 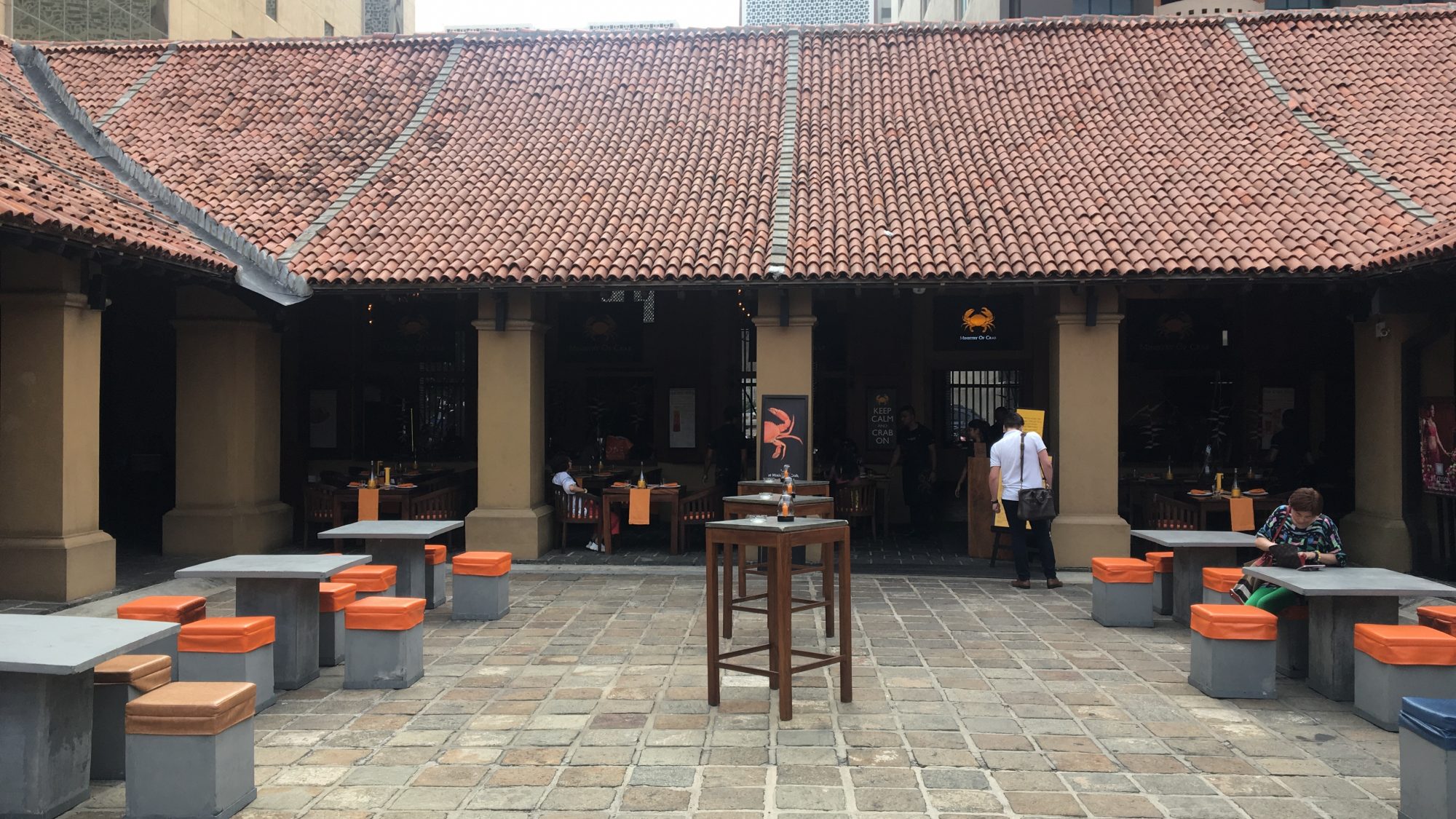 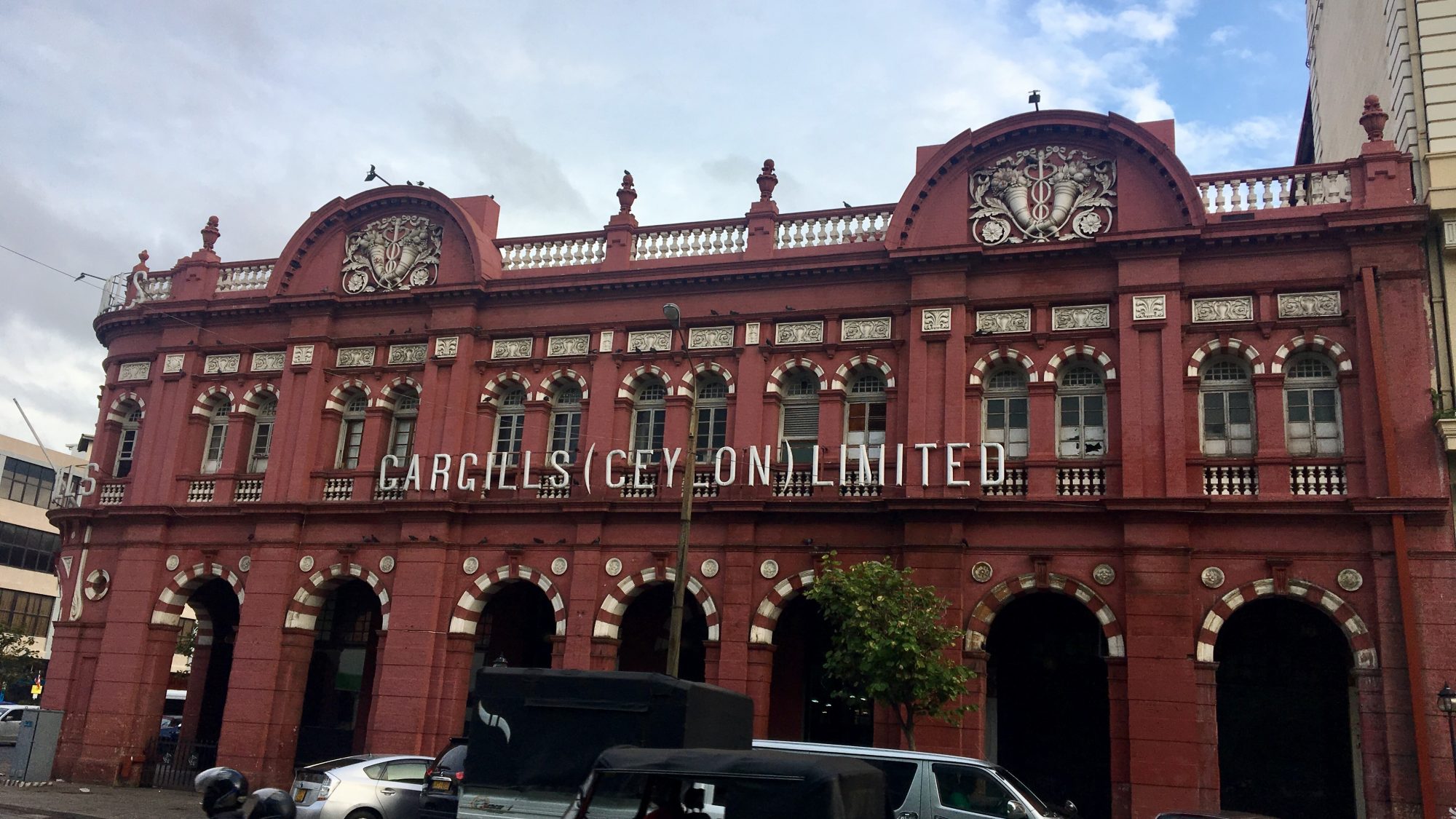 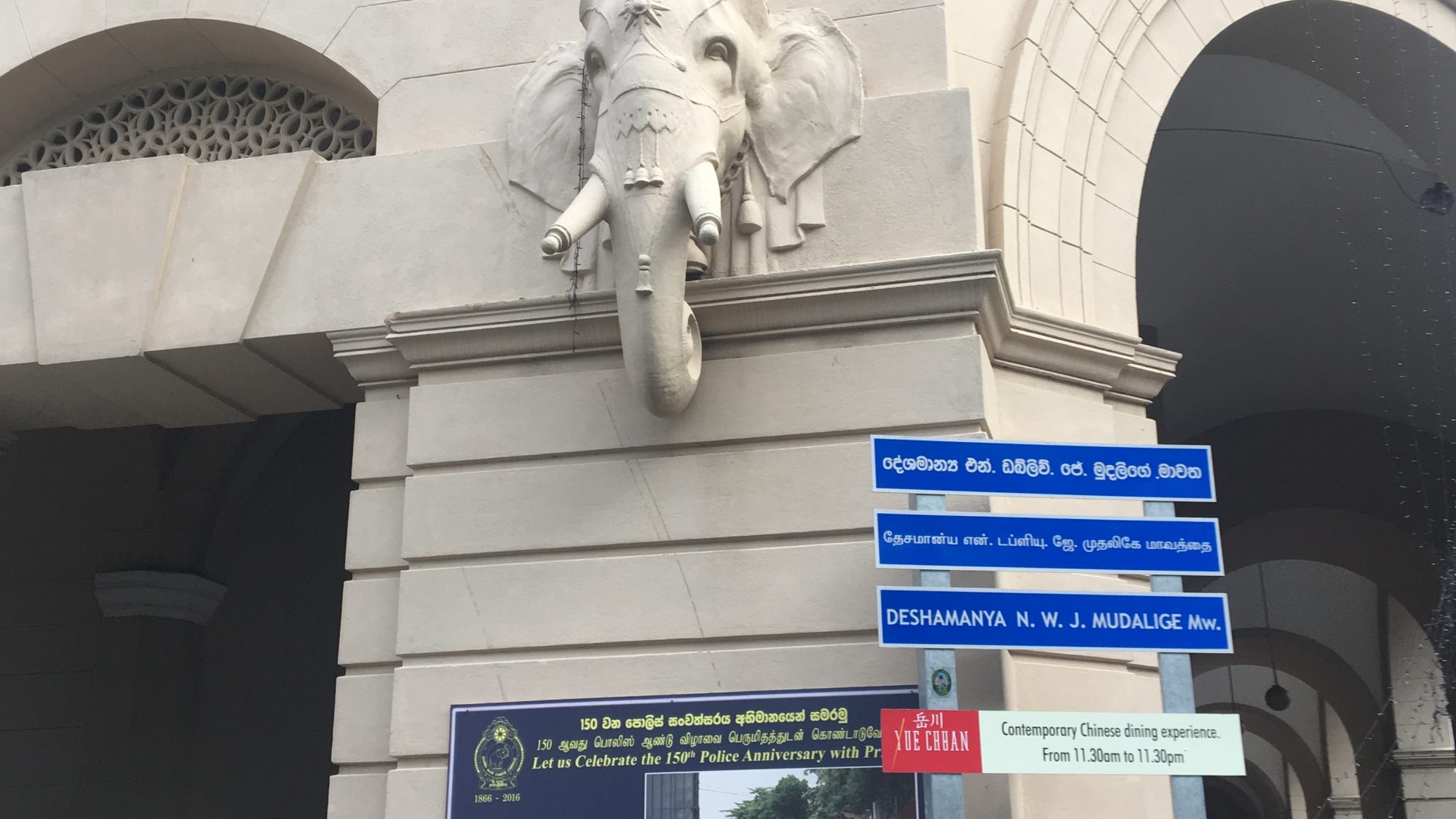 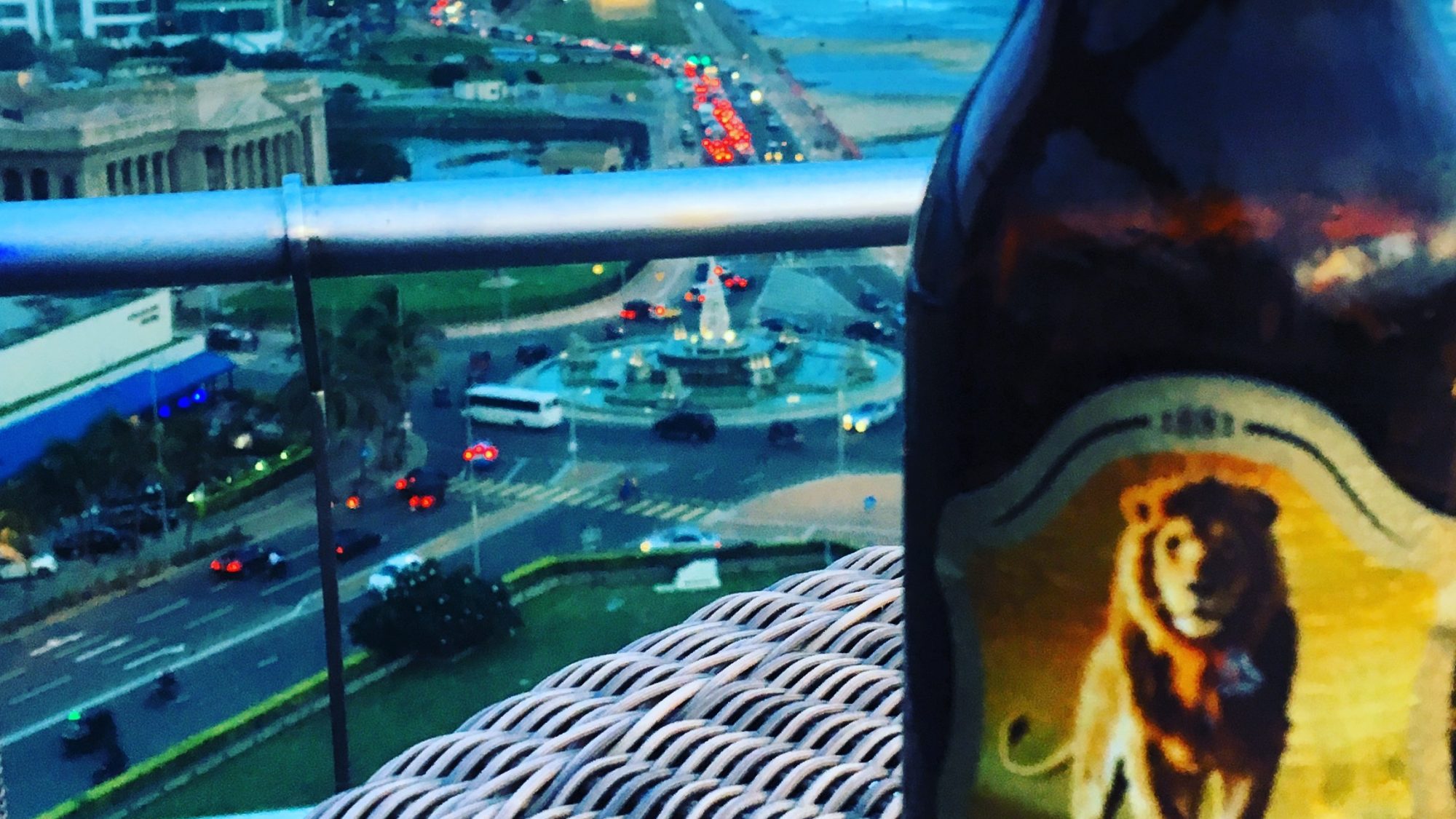 Supping on a Lion overlooking the city. Photo: Anton Lynch 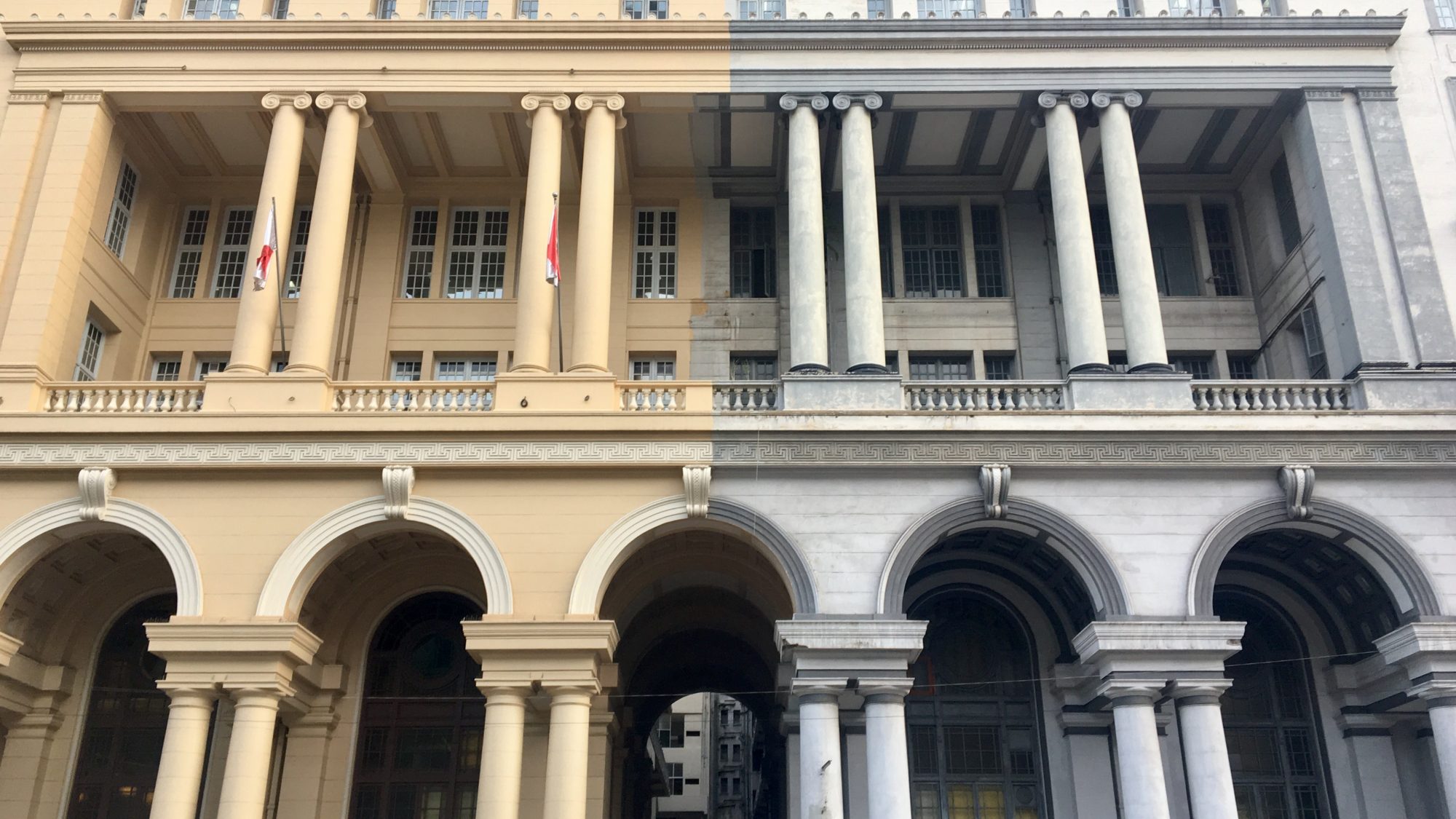 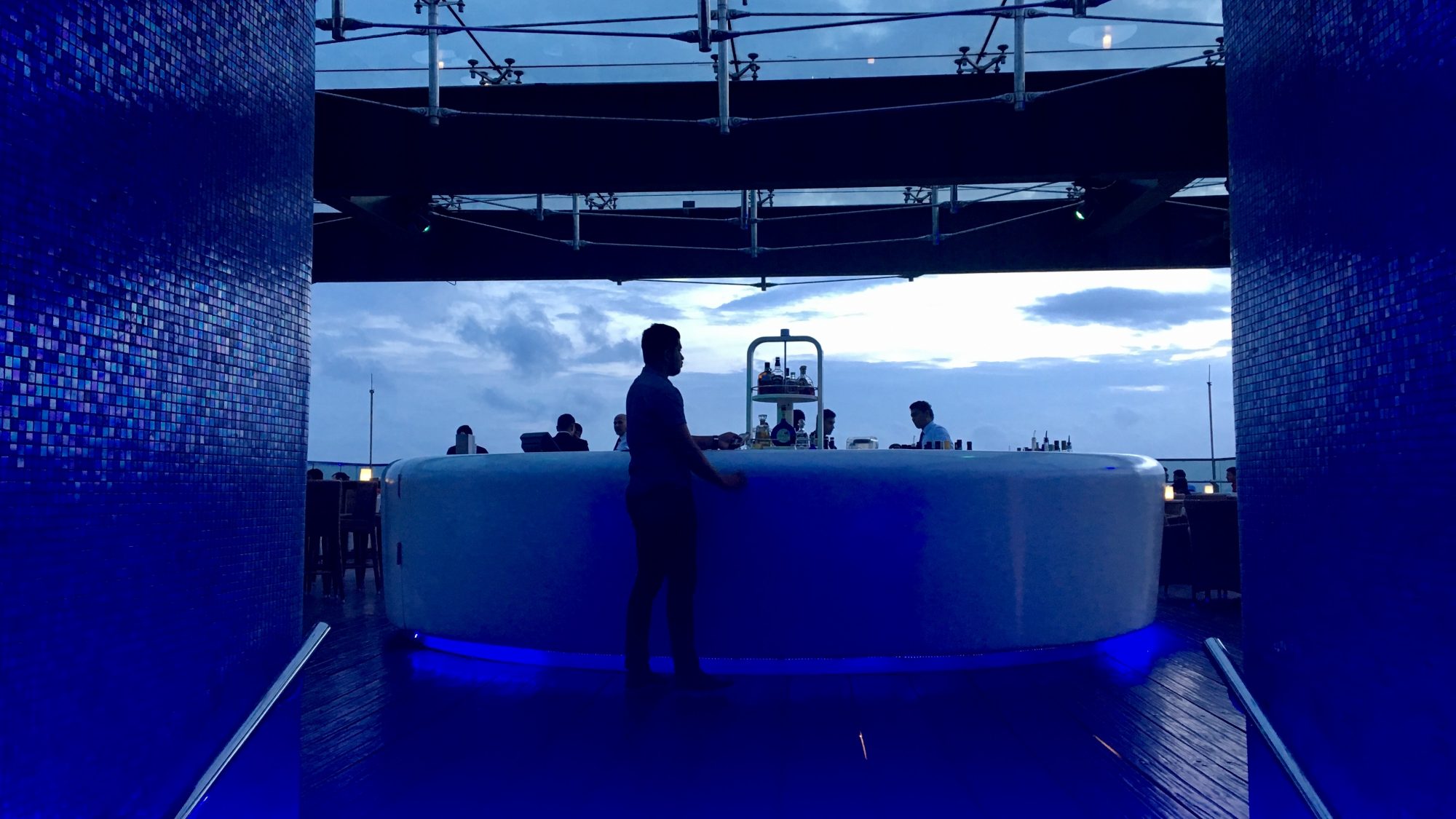 Emerging onto the rooftop of the Sky Lounge. Photo: Anton Lynch 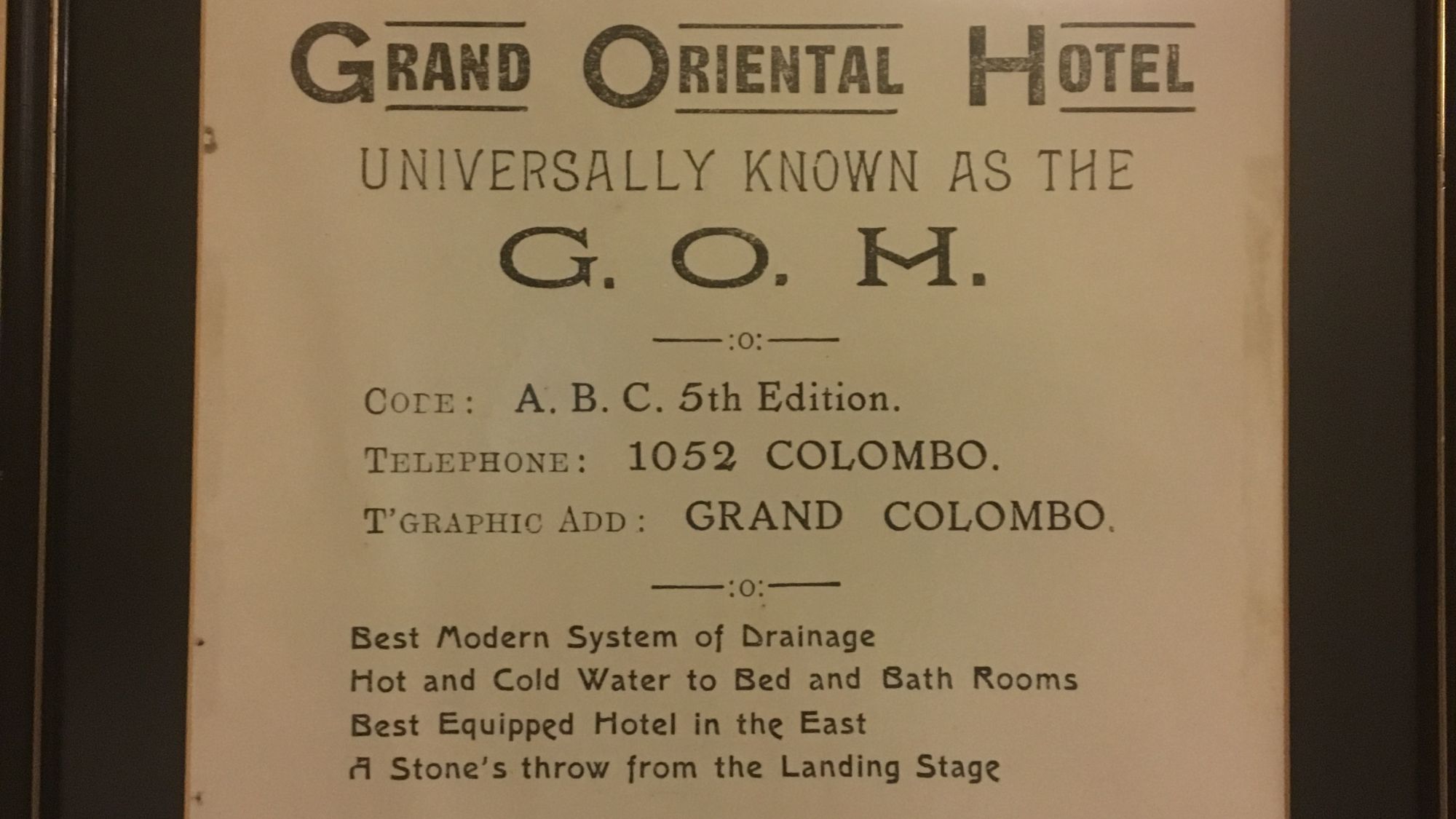 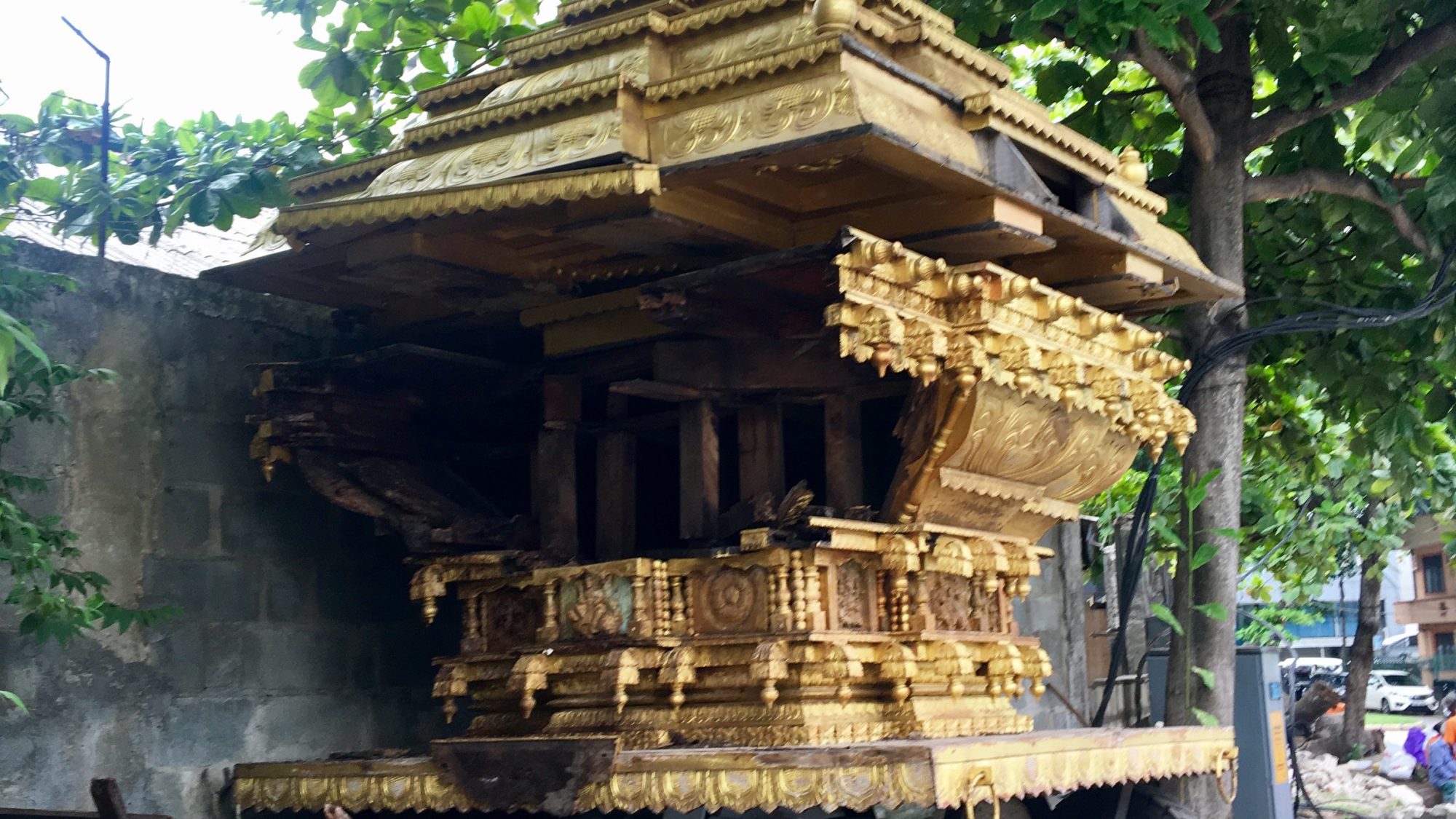 Even the trash in Colombo is classy. Photo: Anton Lynch 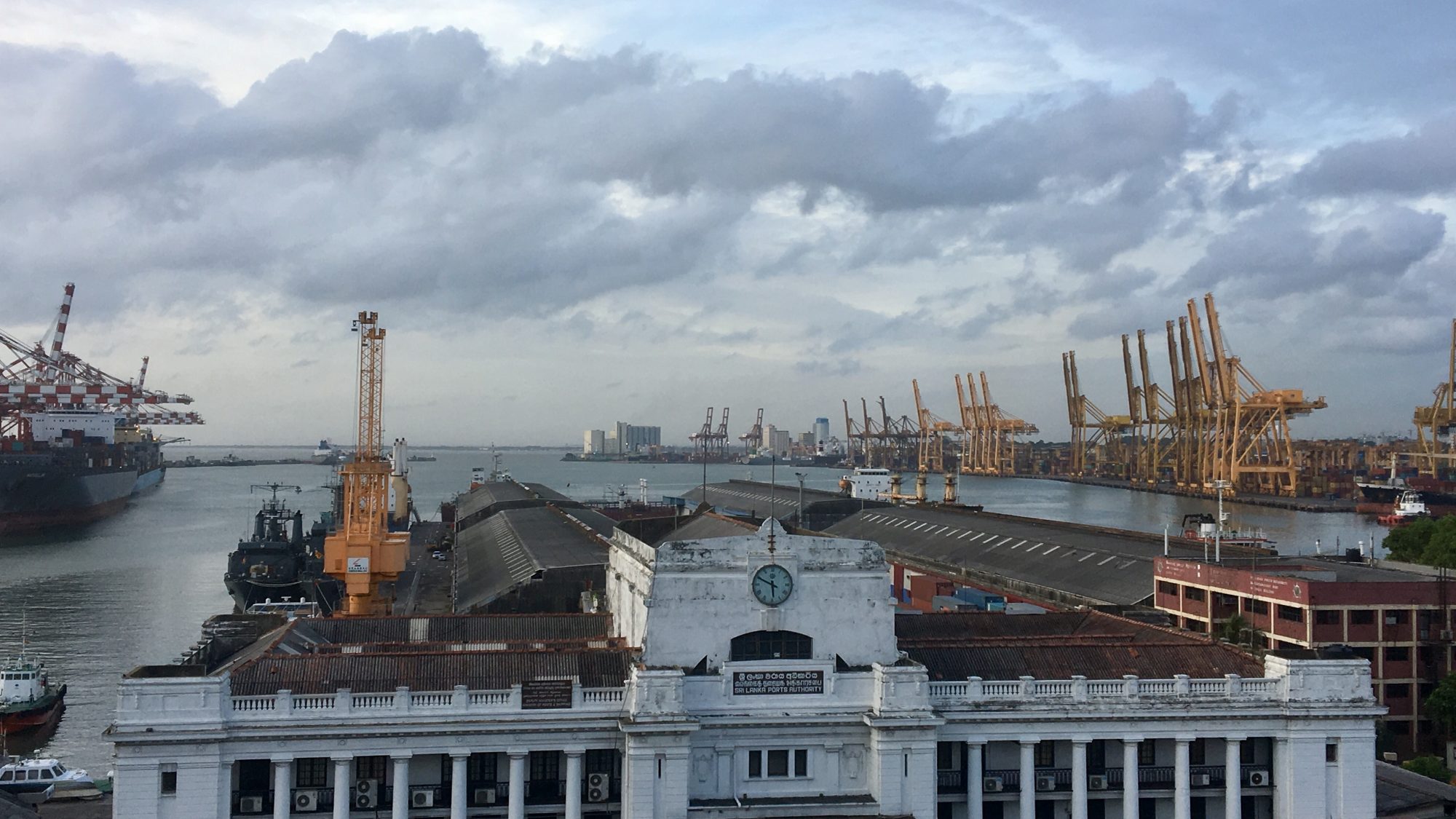 Colombo used to be best avoided. It was a mess of an urban sprawl with terrifying traffic, a place to endure rather than enjoy, usually on your way to somewhere better. However, times are a-changing and Colombo is emerging as an interesting destination in its own right. The cruise ships have started visiting, which says it all really. It is now considered safe.

There’s a certain buzz – try and get a table at the world-class restaurant Ministry of Crab: booking a month in advance is recommended, unheard of for Sri Lanka. Its inclusion in the 50 best restaurants in Asia probably helped there, but it is a wonderful place, situated in a preserved 400-year-old Dutch hospital in the heart of Colombo with a minimalistic open kitchen format and bibs for those flying crab claws.

There are also the excellent rooftop bars to visit, after your tour of Old Colombo, or tuk-tuk ride through Pettah. Take in the gloaming from a coastal vantage spot perhaps at the Sky Lounge atop the Kingsbury Hotel, where you can view the dying light of the day. Or try the Cloud Cafe of the Courtyard Hotel, a trendy rooftop terrace under the stars, for that post-crab tipple.

As for places to lay your head, Colombo has some rather memorable stays. There is the large and historic Galle Face Hotel. A Sri Lankan icon and landmark on Galle Face Green, the hotel was built in 1864. Or, for more of an intimate vibe, how about staying in the house of a former prime minister? Tintagel has just 10 suites and has hosted British Royalty during the Commonwealth Games.

A bloodhound for the up and coming travel destination, Anton has been ranging the hillsides and coastlines of Sri Lanka this year, and ending up in some rooftop bars in Colombo, it seems.

Booking a month in advance is recommended, unheard of for Sri Lanka 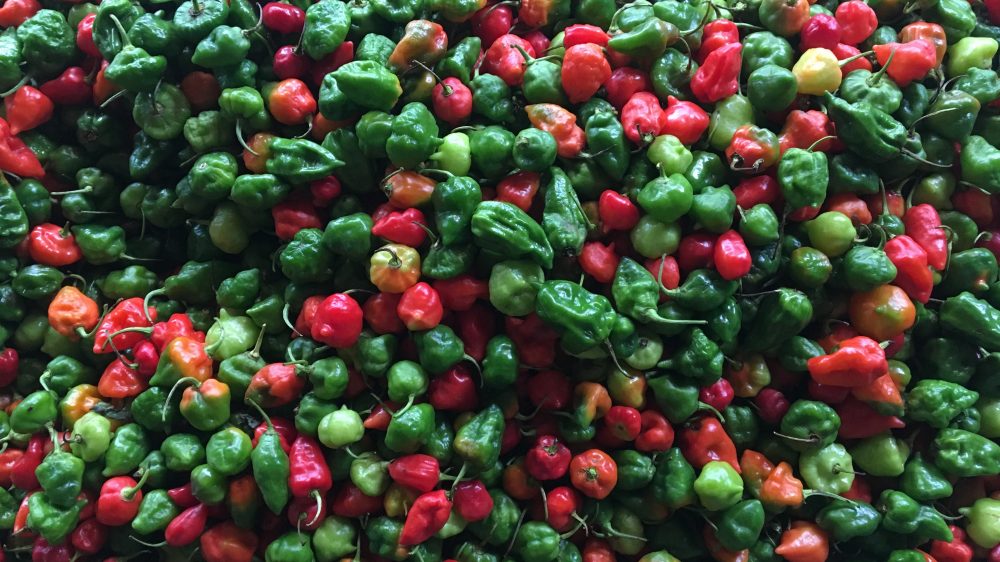