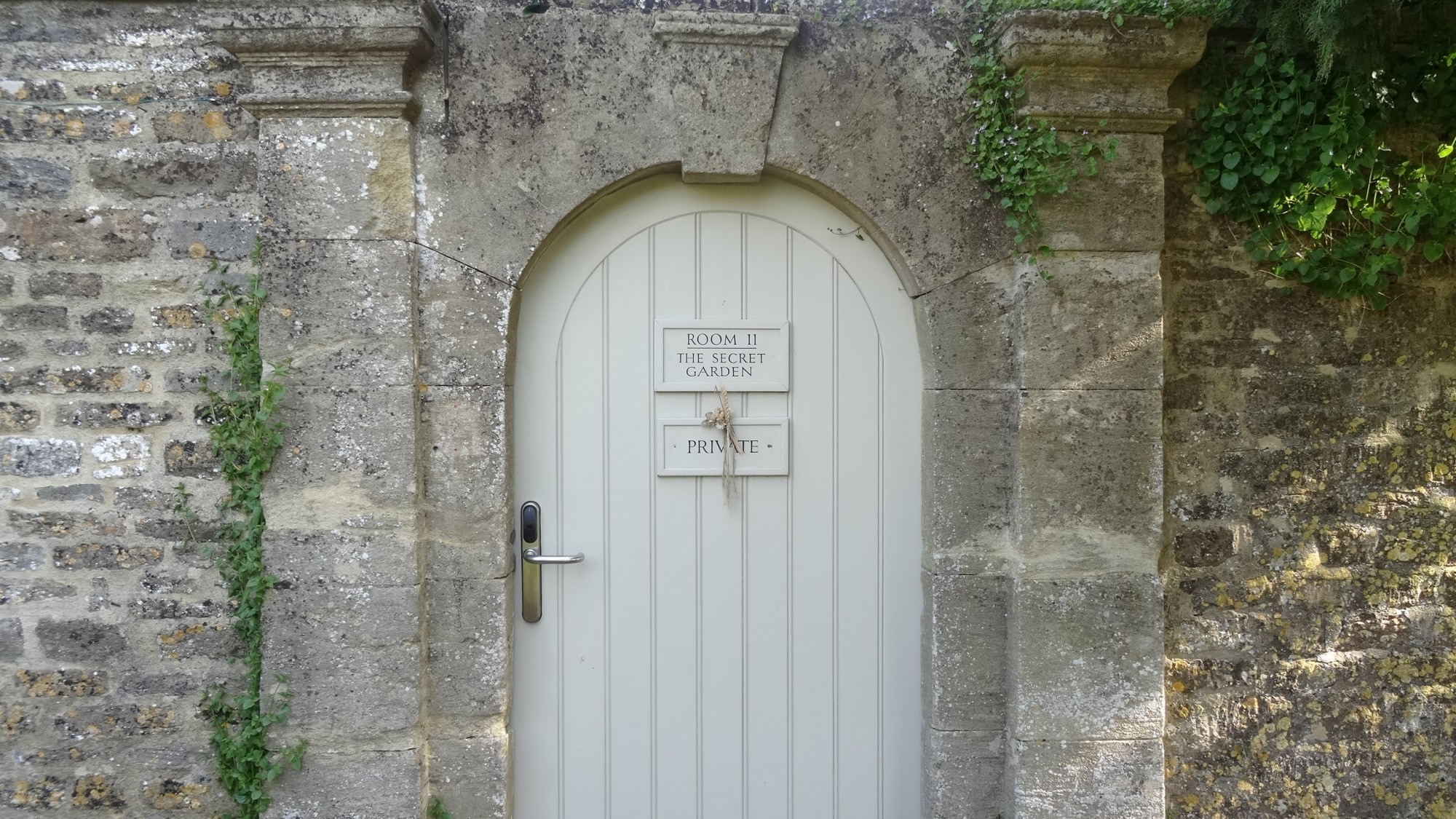 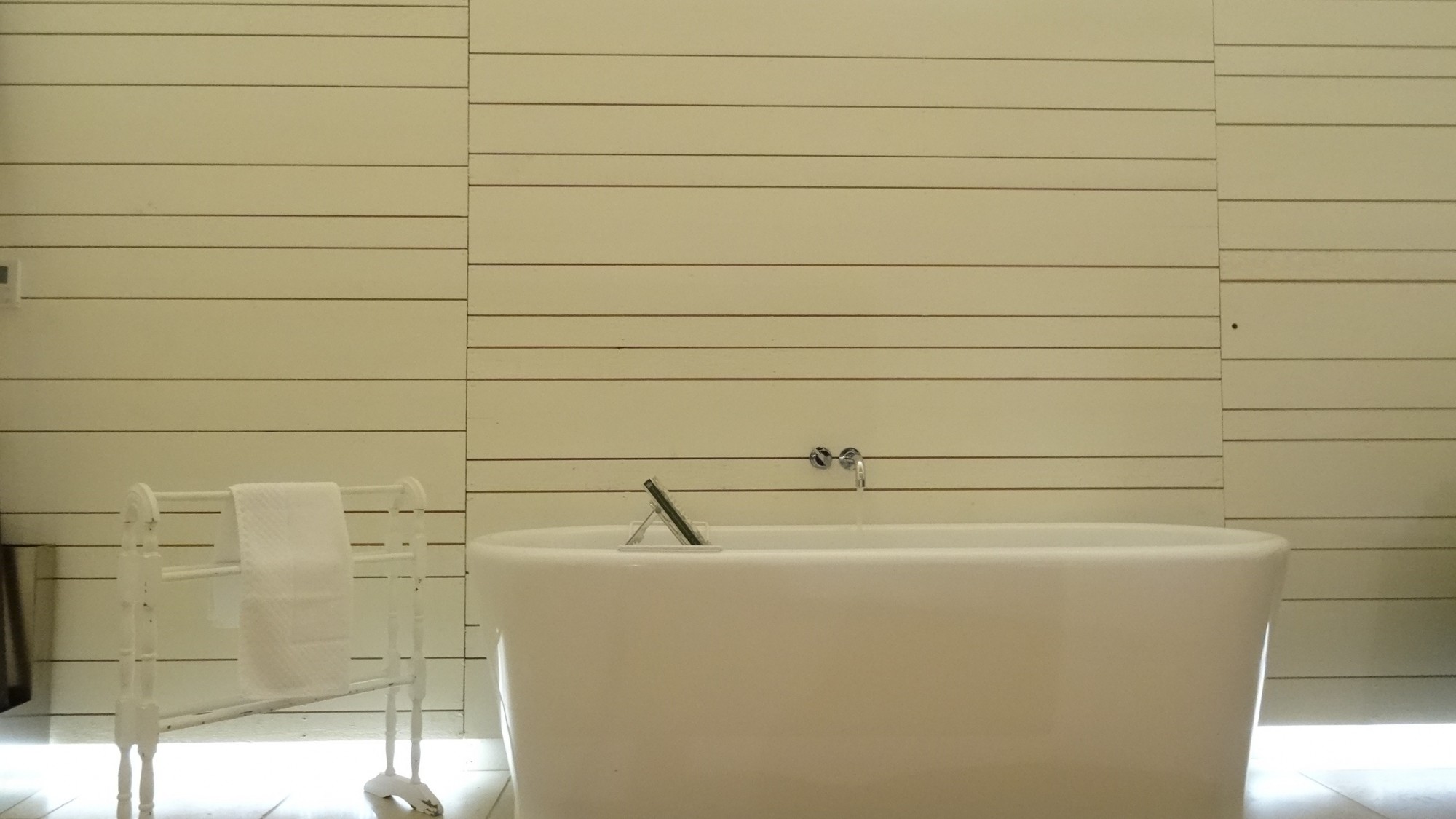 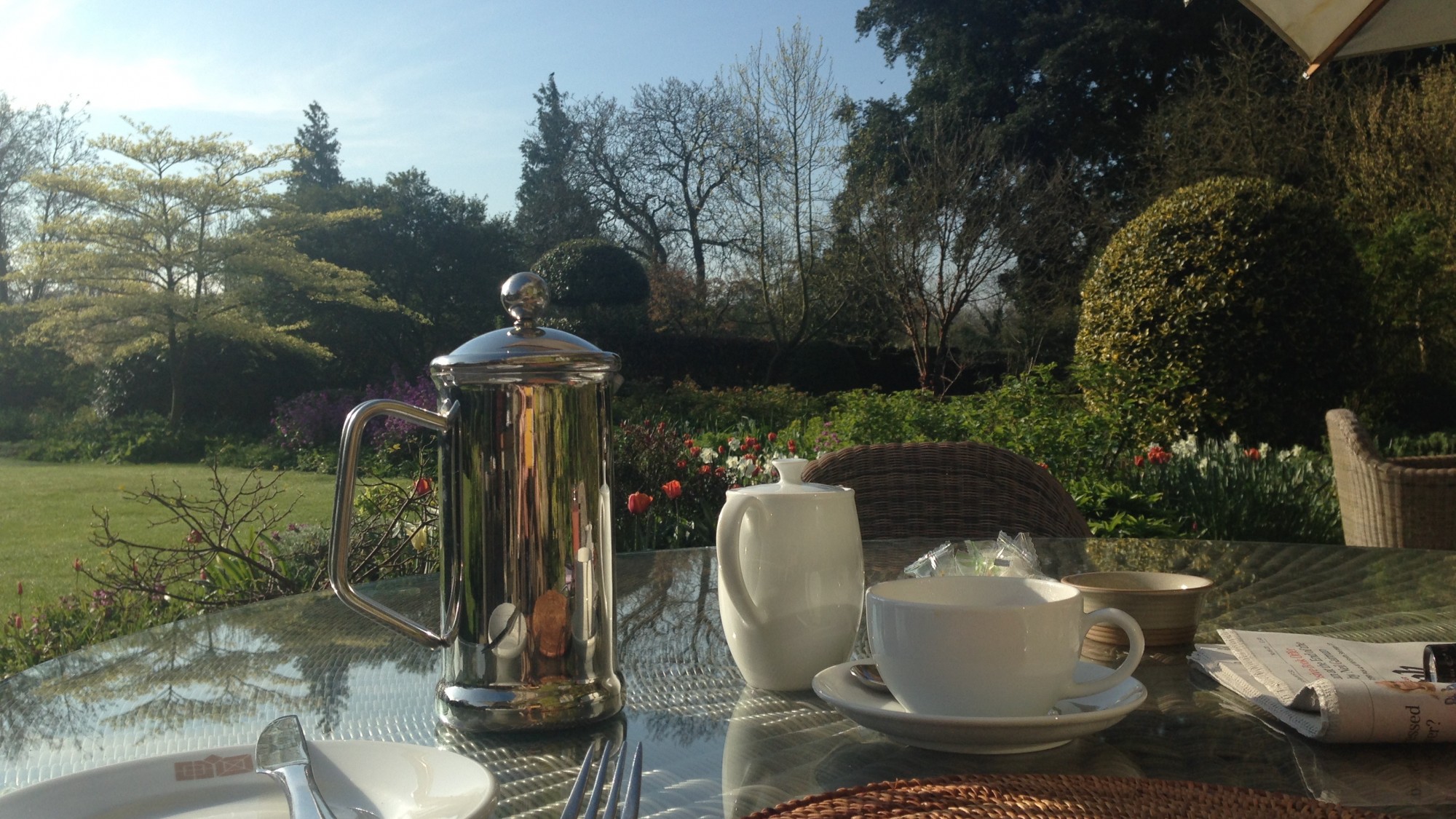 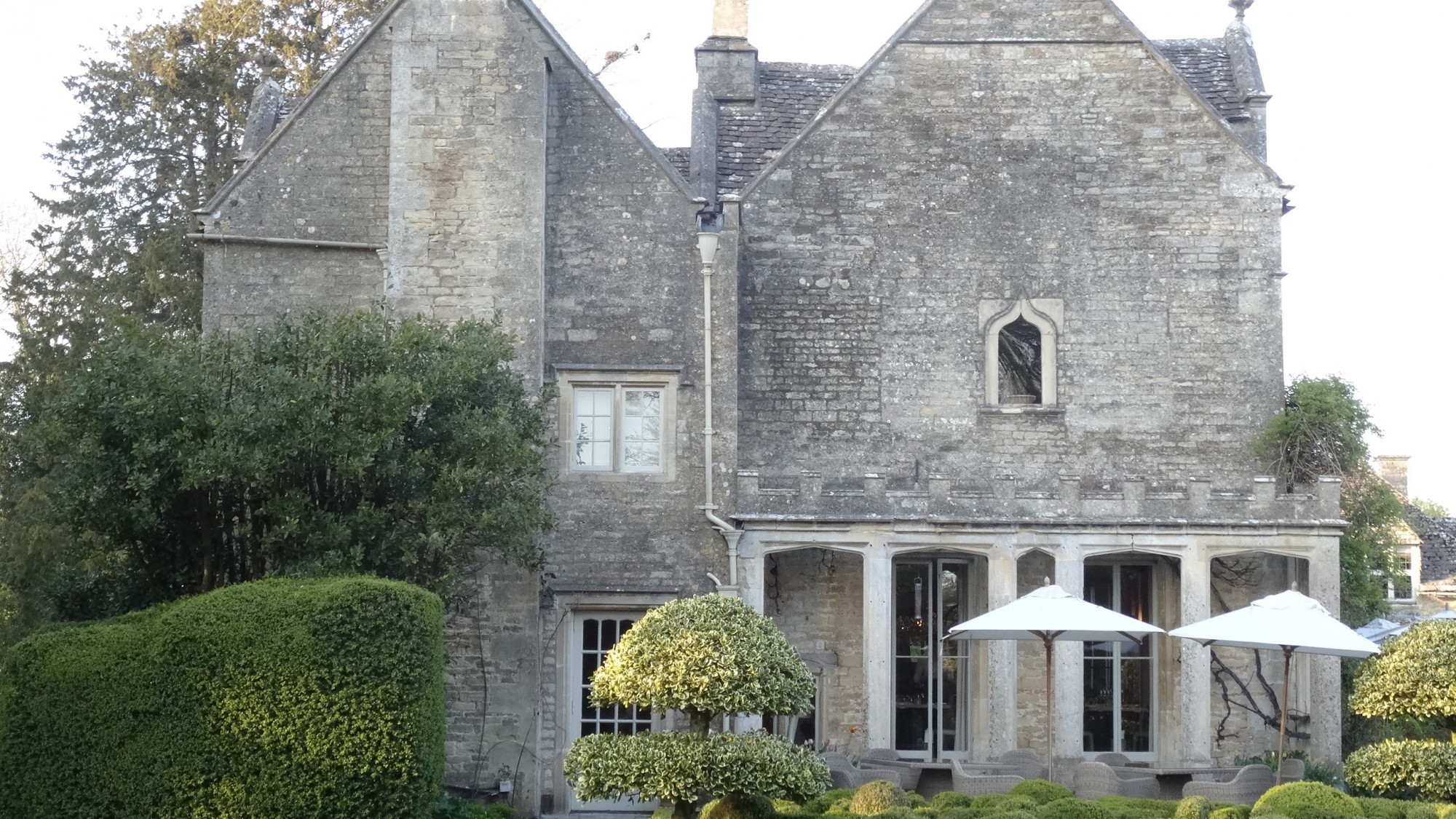 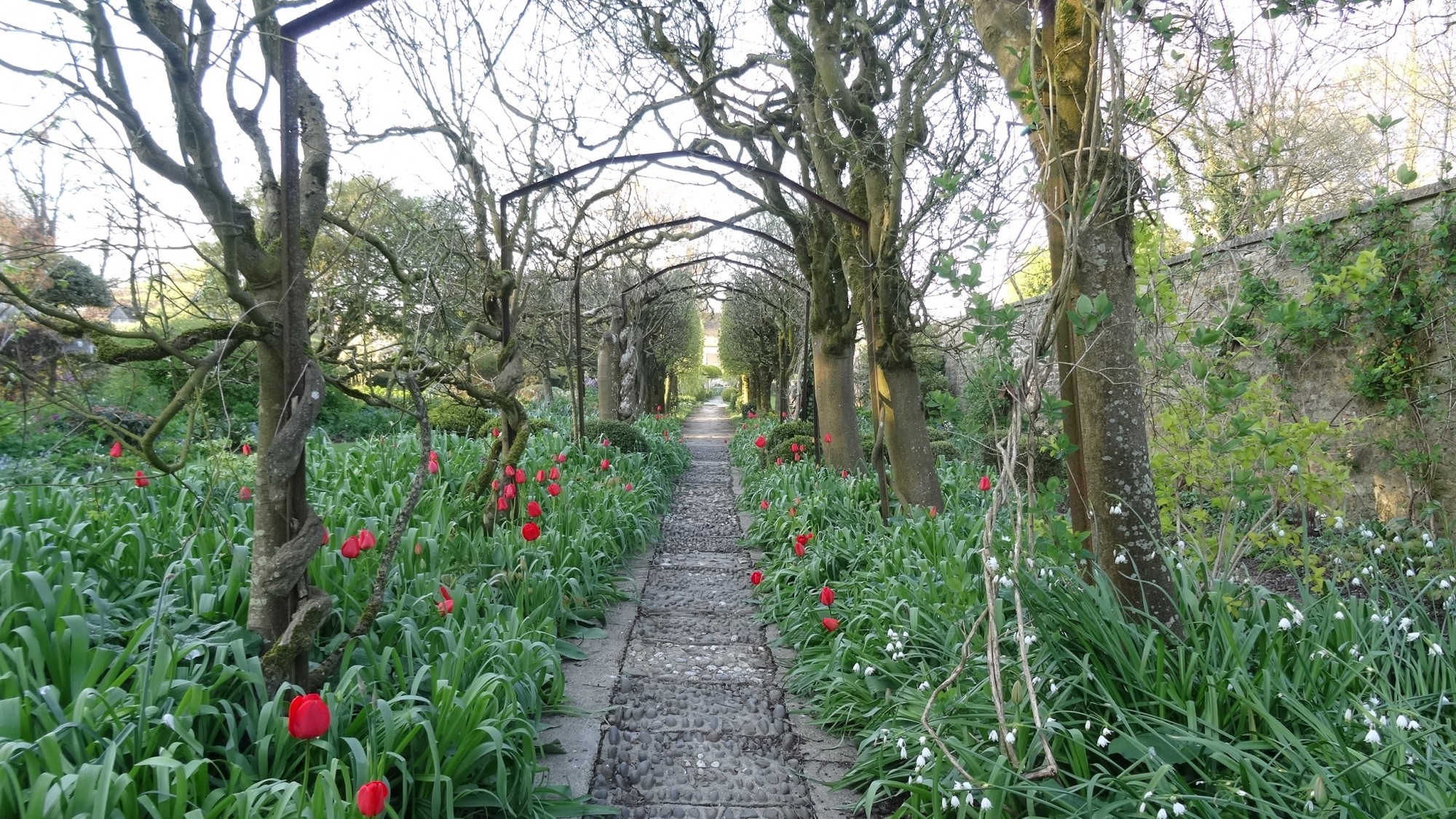 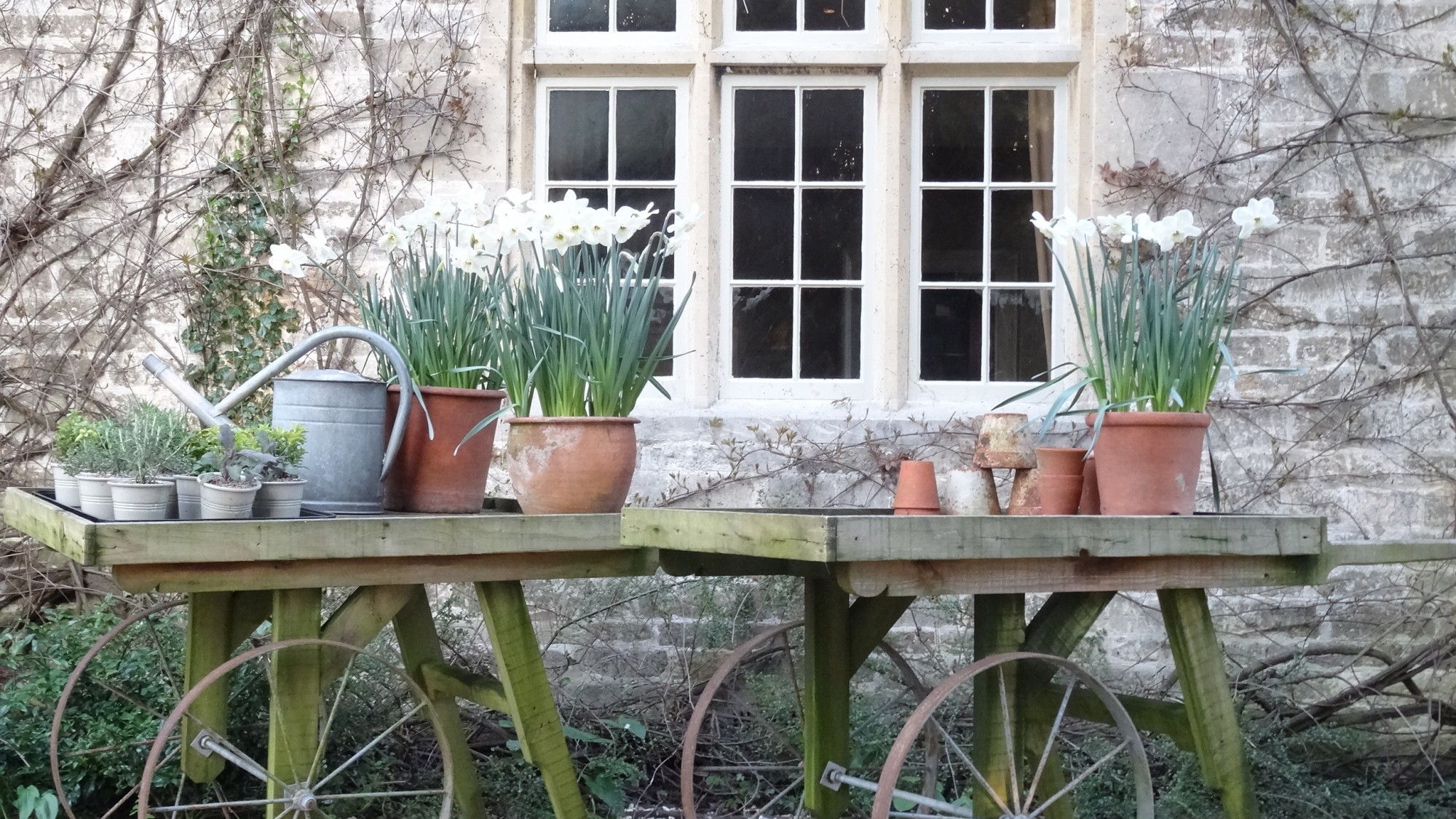 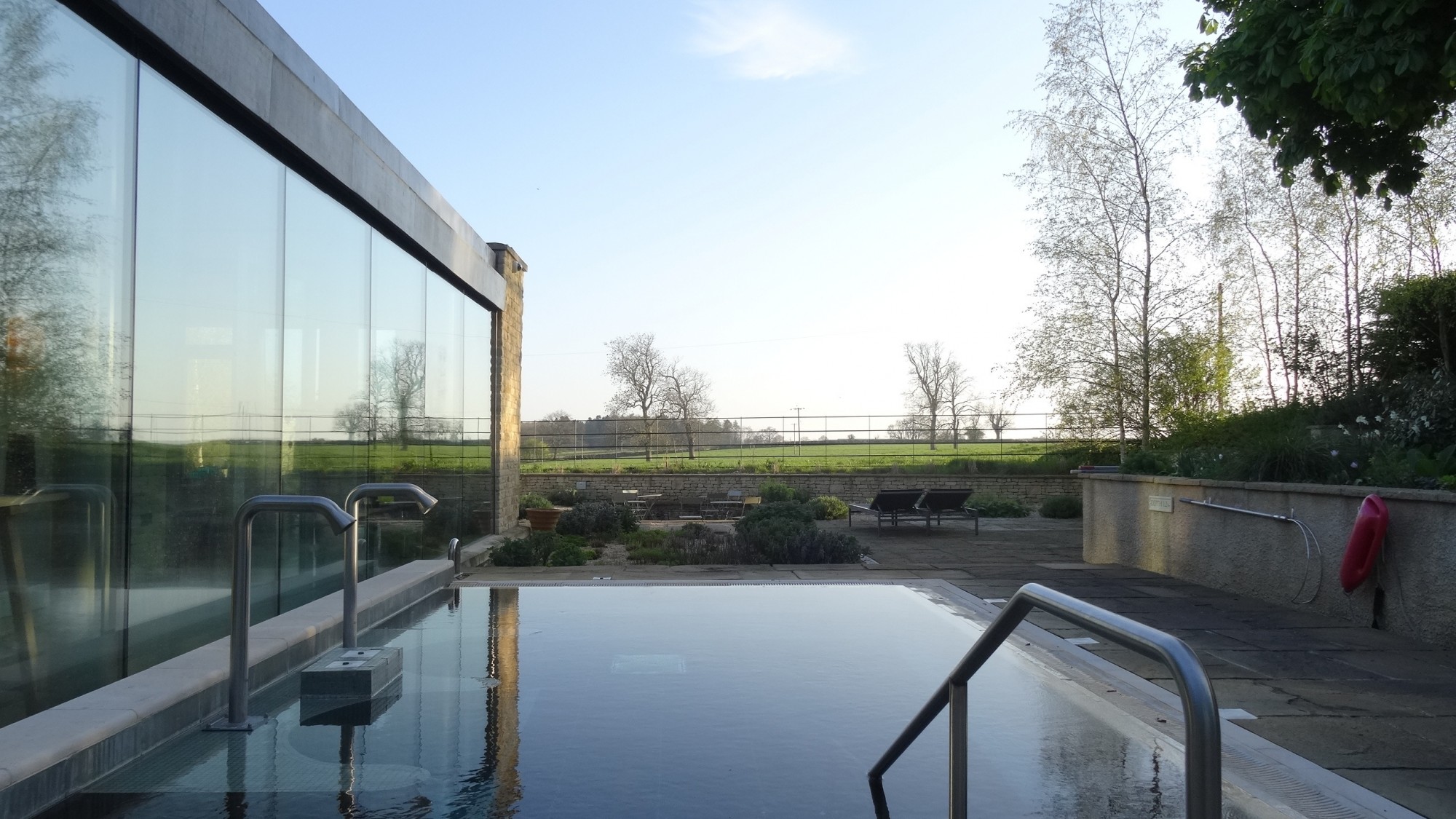 A dip with a view
Photography: Elena Bowes 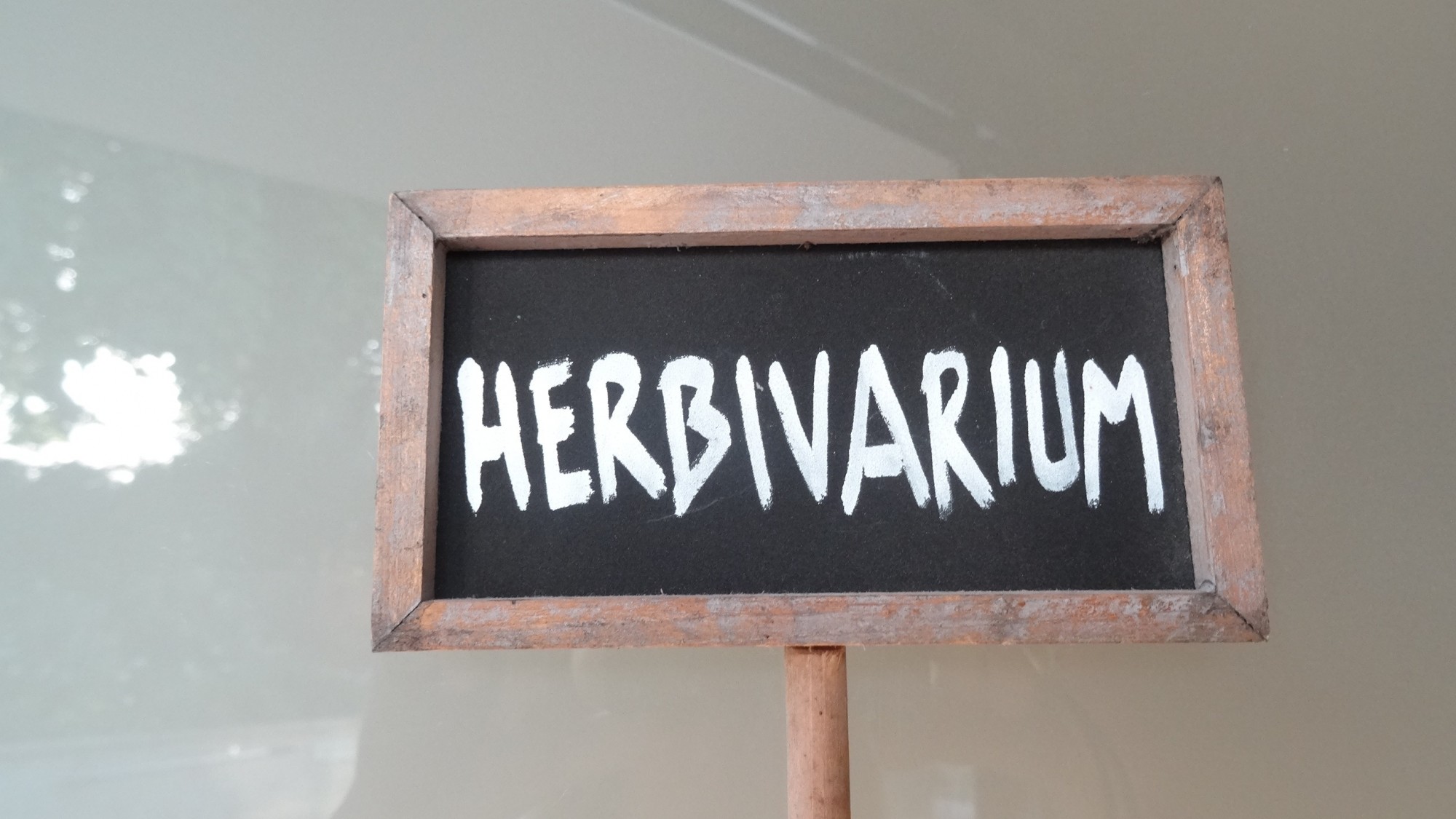 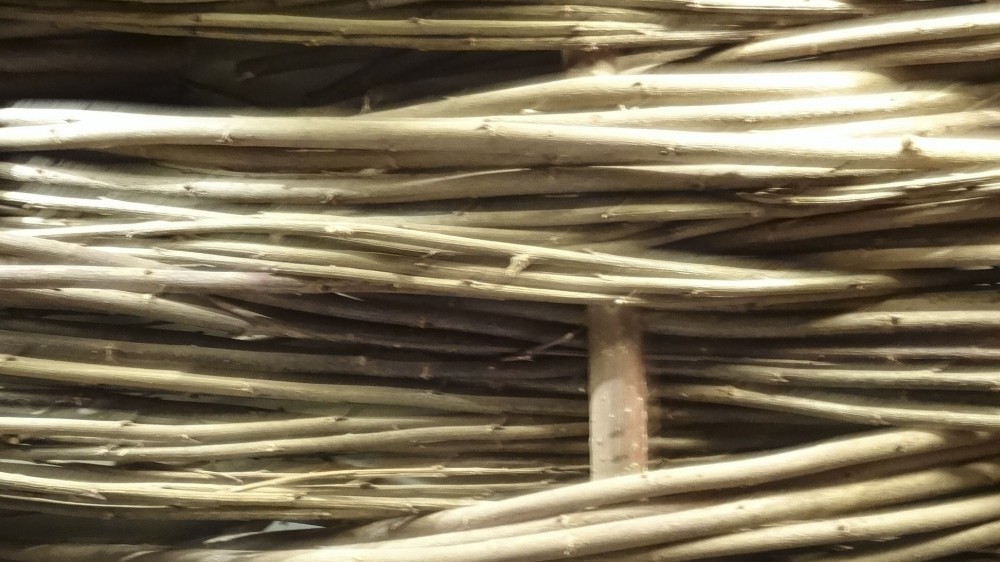 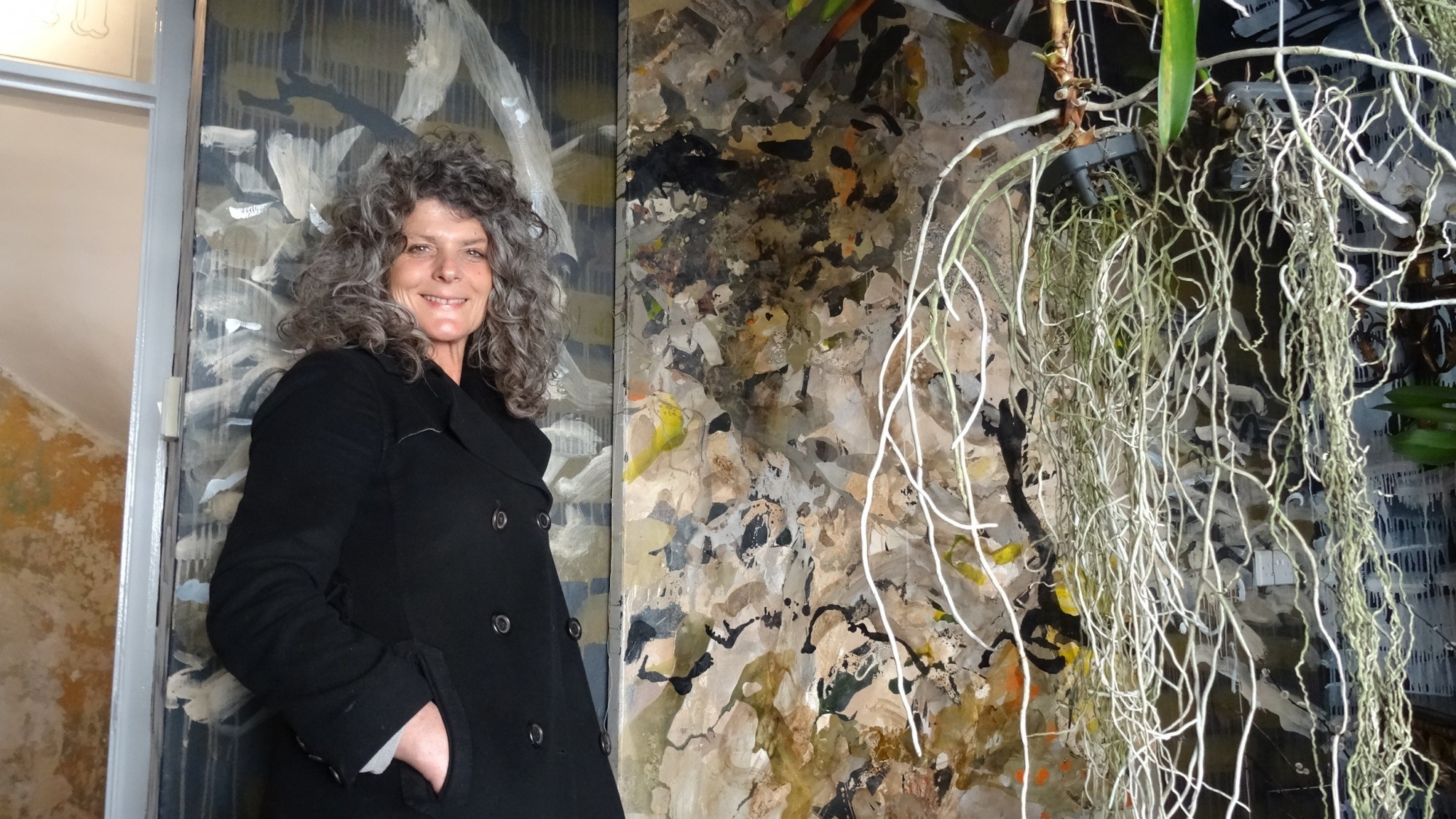 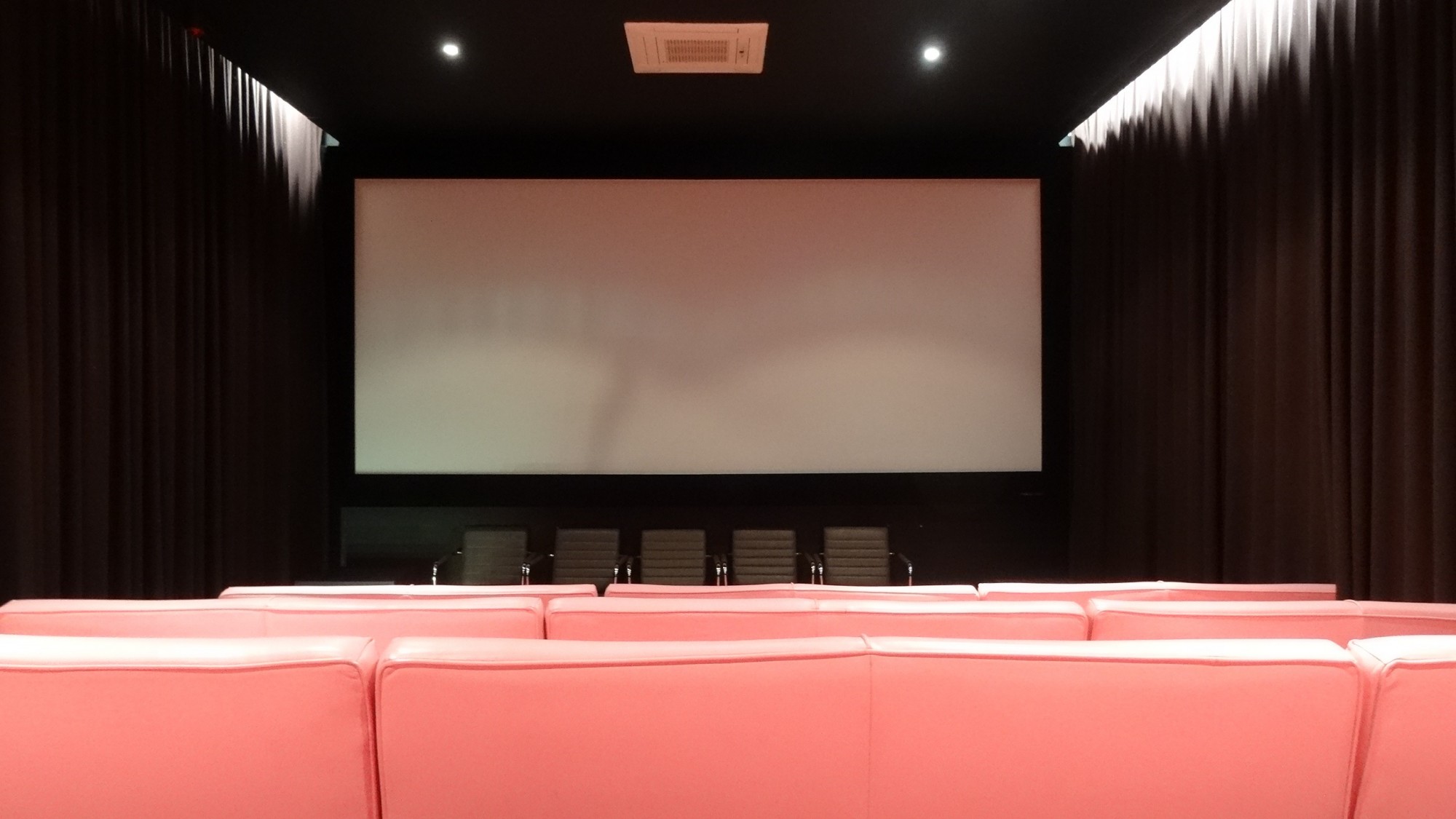 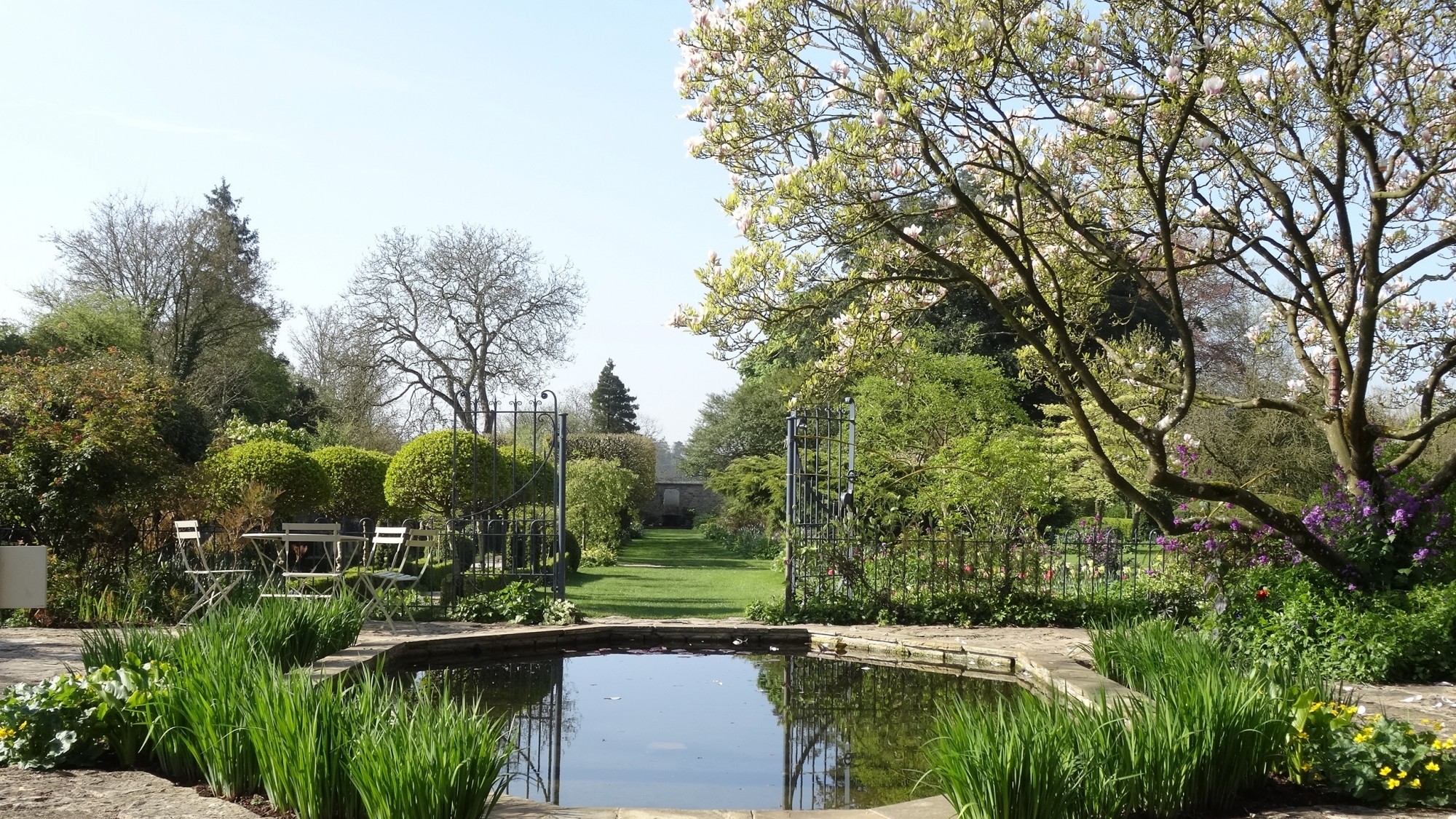 Garden lovers will feel blissful at Barnsley House, an 18-bedroom, modern but country-style hotel near Cirencester, about a half hour drive from Thyme. Internationally recognized English garden designer Rosemary Verey (advisor to Prince Charles and Elton John) lived here with her husband David, an architectural historian and keen gardener, for nearly fifty years until her death in 2001. The inviting, informal garden is full of twists and turns, and features beautiful statues, the stunning Laburnum Walk, and a well-kept fruit and vegetable garden that supplies the hotel’s tasty Potager Restaurant year-round. Head gardener Richard Gatenby (who worked alongside Verey in her later years) maintains the garden.

At some point, however, it’s important to get your nose out of those peonies and head to the spa. The outside is brought in with floor to ceiling windows, a cozy willow wall in the relaxation room, aromatic herbs hanging from wooden beams, and a variety of garden-inspired treatments.

While at Barnsley, go antiquing in the nearby Georgian market town of Tetbury. Stop in at fabulous Twig, where owner Su Daybell, a florist, garden designer and painter, is as eccentric as her whimsical shop. Across the street is stylish boutique Lizzio, and book lovers will appreciate The Yellow Lighted Bookshop, a quirky independent store that caters to the idiosyncratic Tetbury market. Their best-selling book at Christmas was “A Short History of Fox Hunting.” Enough said?

Elena Bowes has plenty of top picks for a heavenly, bucolic Cotswold getaway. So many, in fact, that we’ve decided not to confine them to just one post. Over the next several weeks, keep your browser pointed here for more tips on England’s favourite rolling hills.

The inviting, informal garden is full of twists and turns, and features beautiful statues.