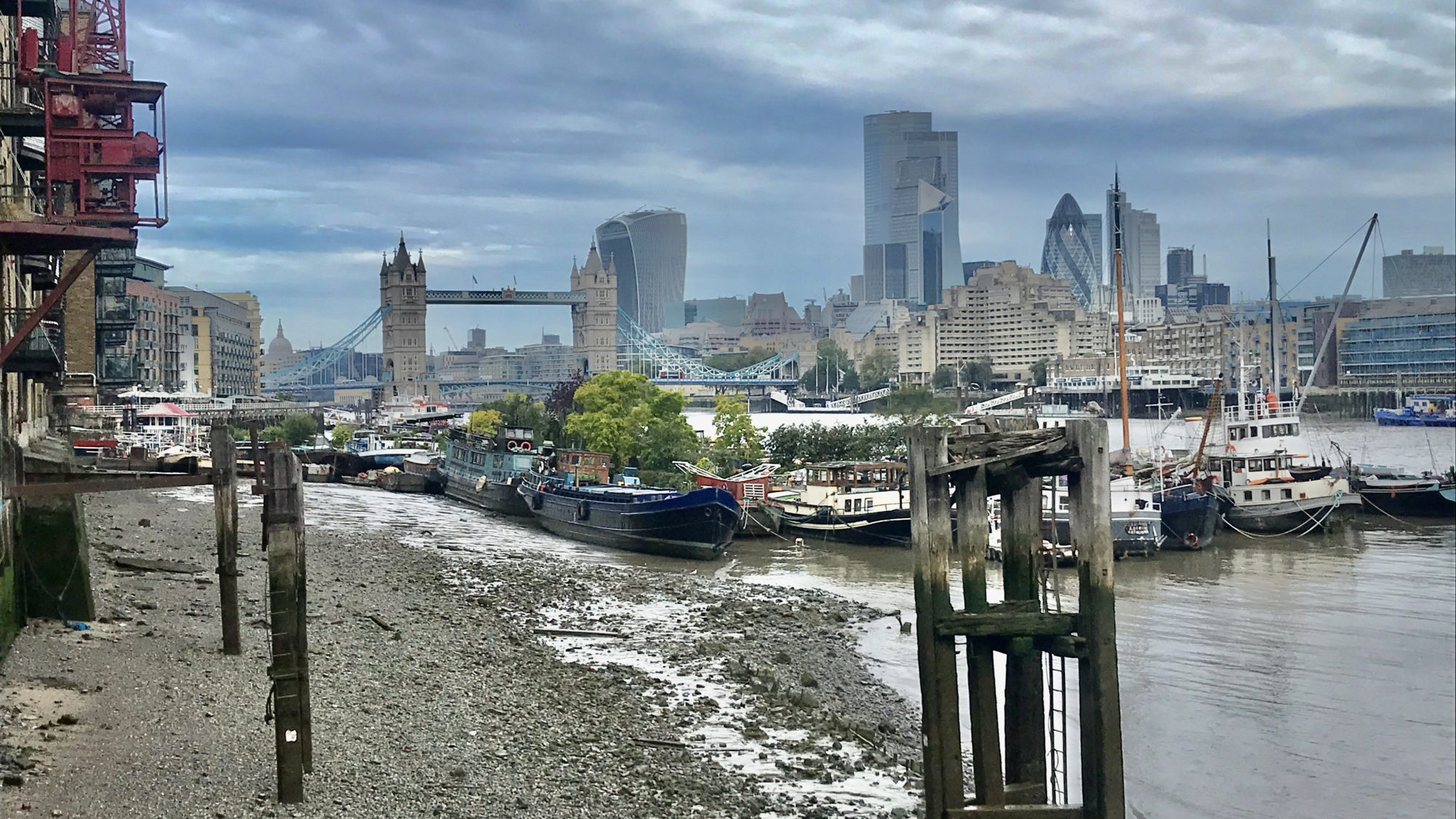 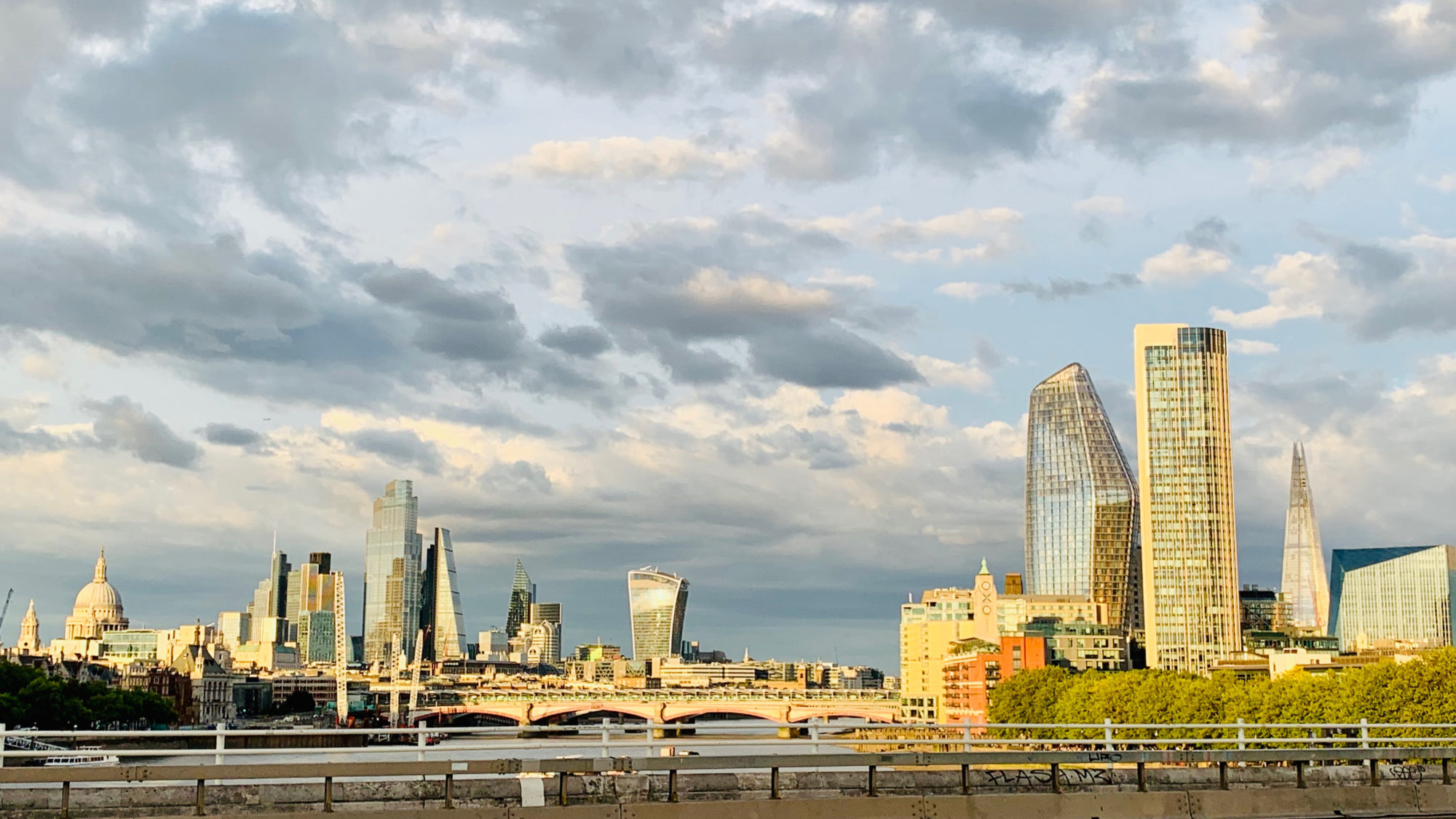 A view from a (London) bridge 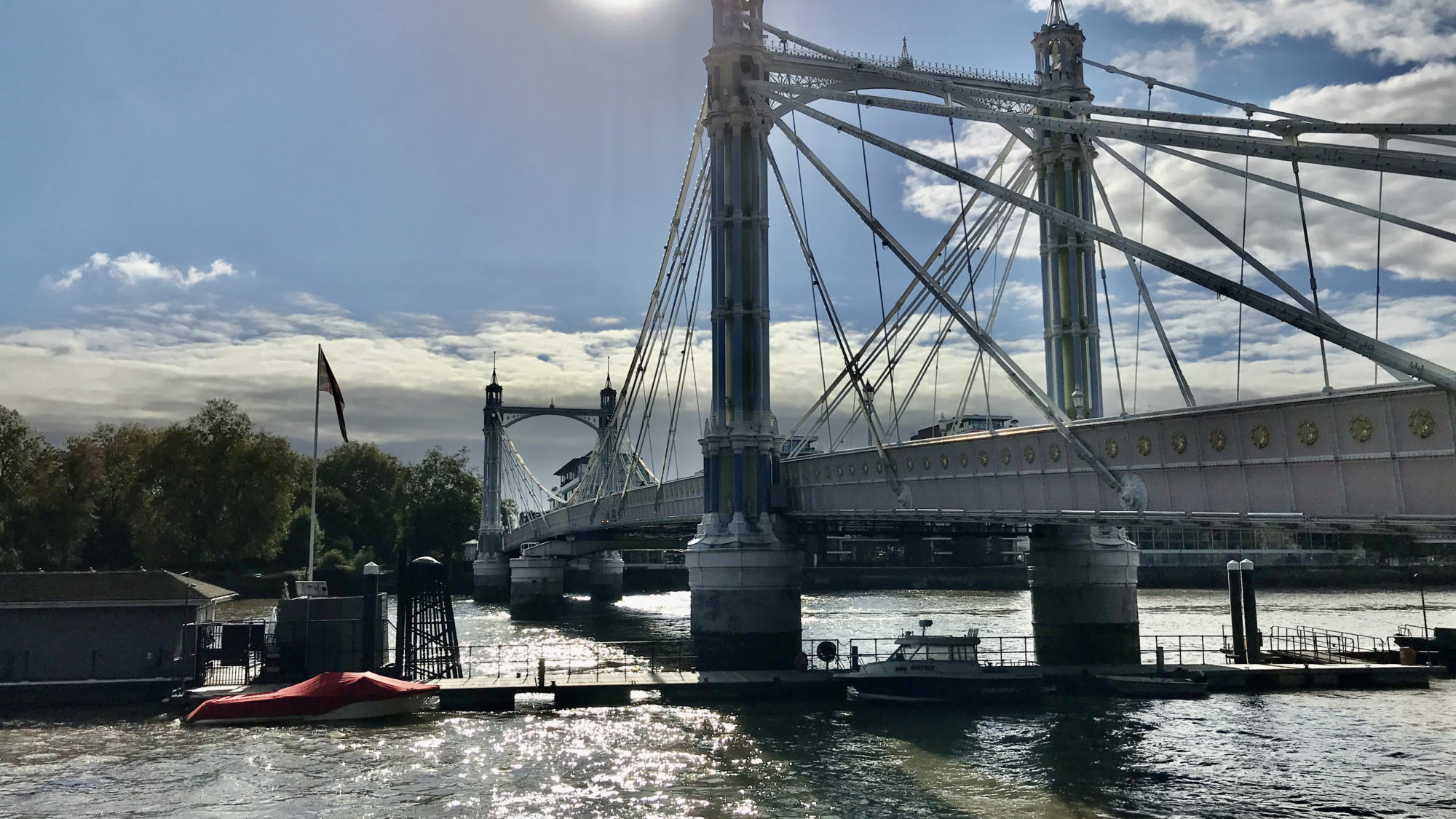 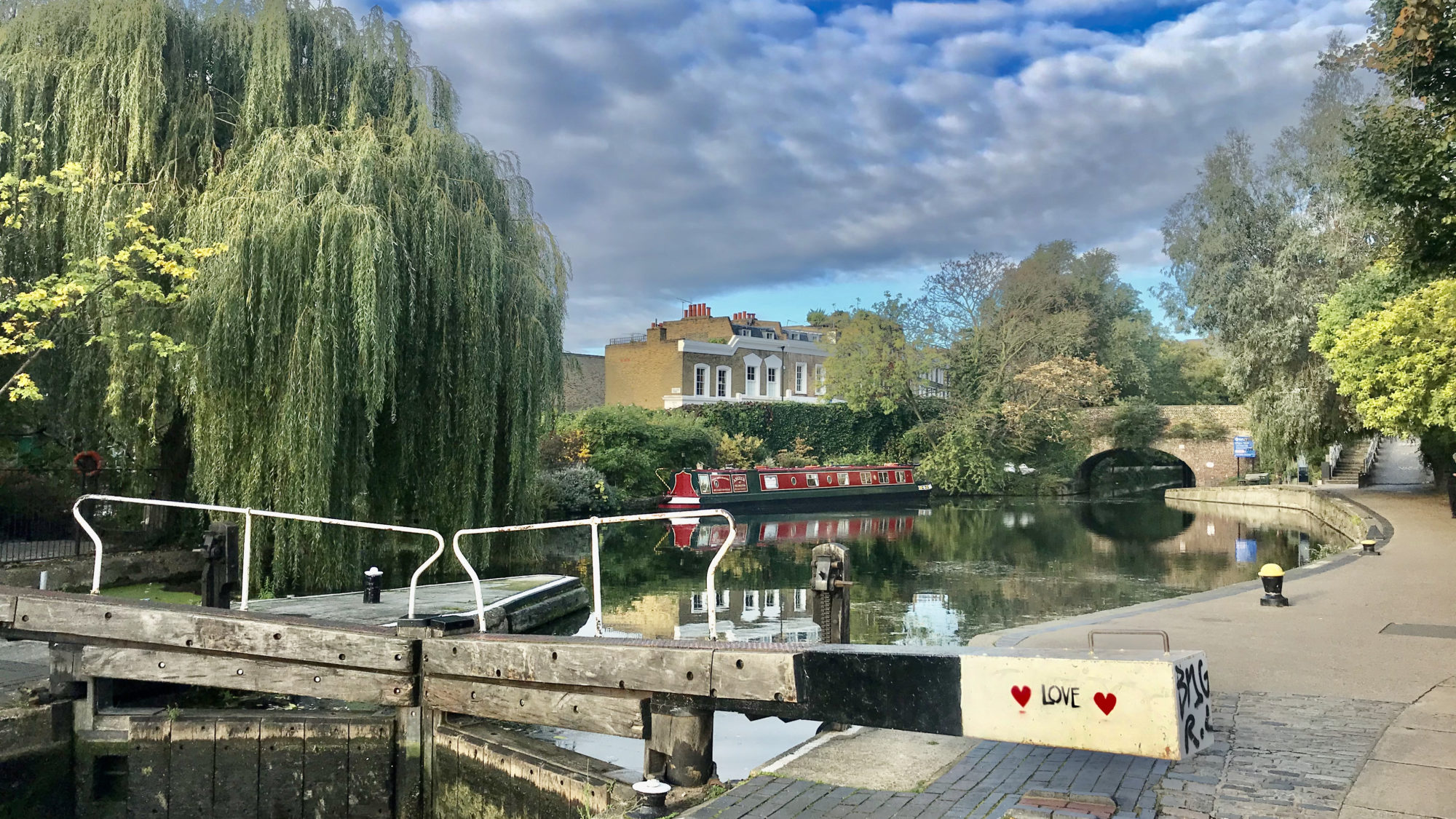 There are many odes to the NHS dotted around the city, this is by Guy's & St Thomas' Hospital 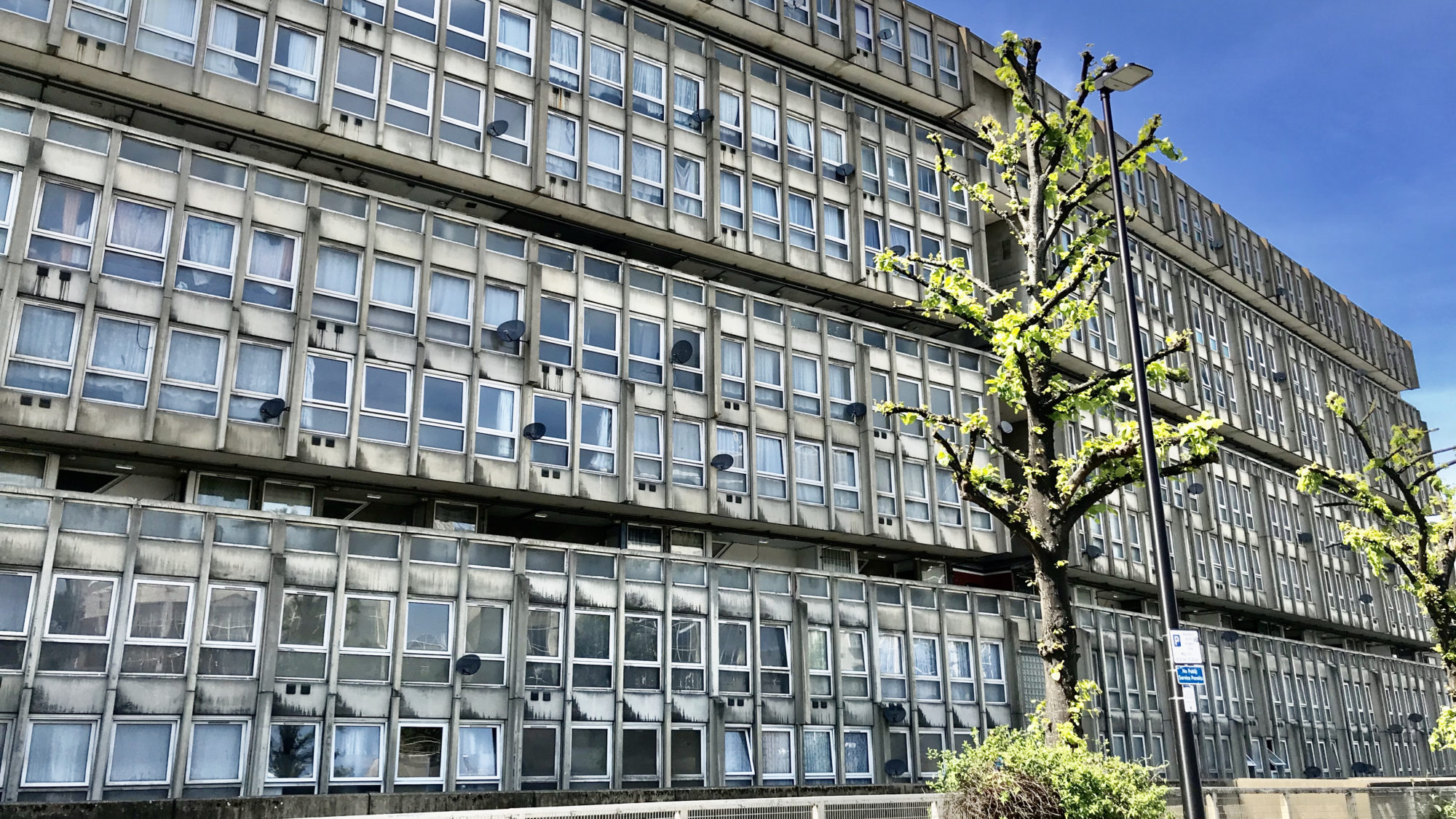 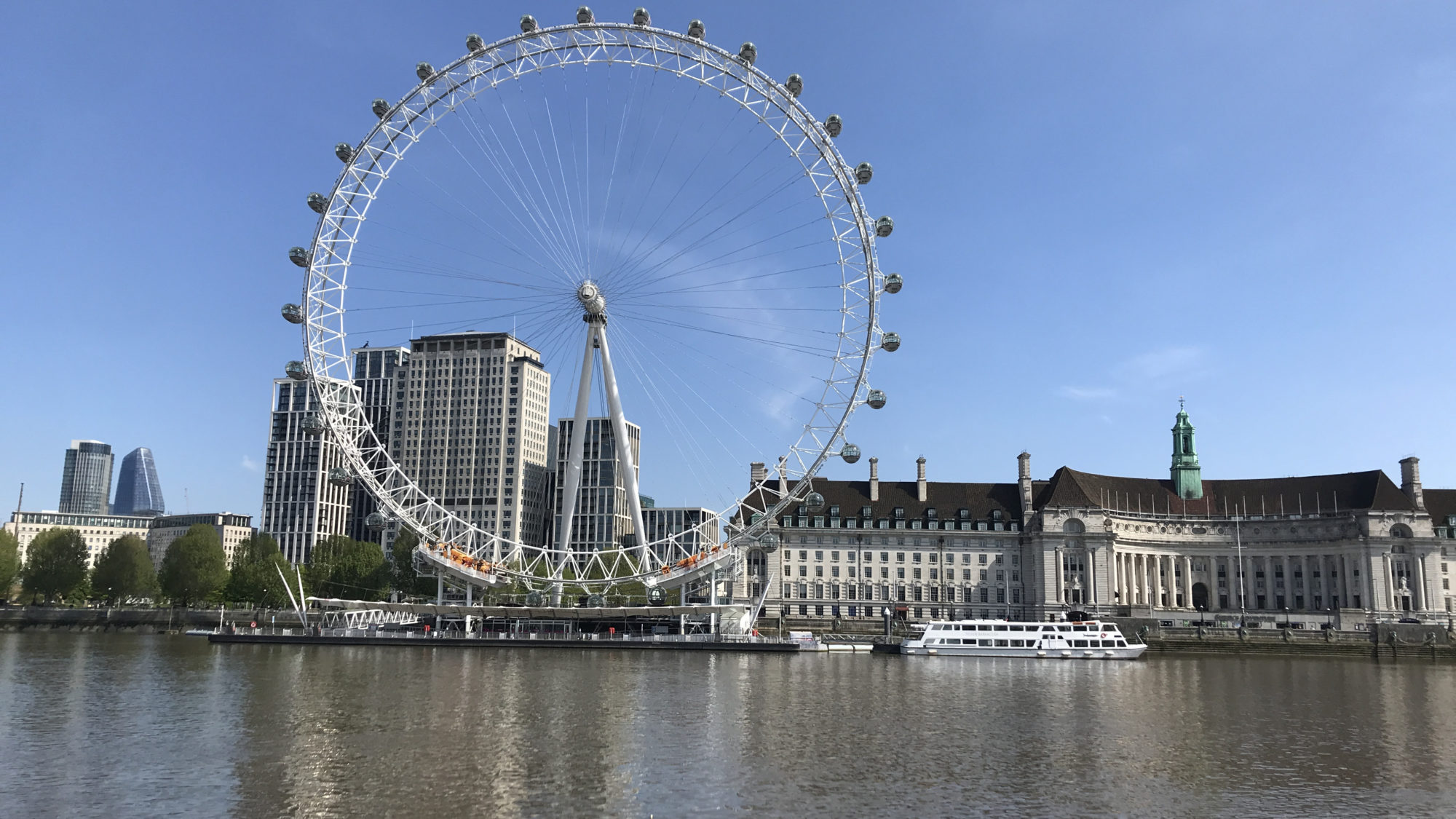 London Eye as seen across a deserted Thames 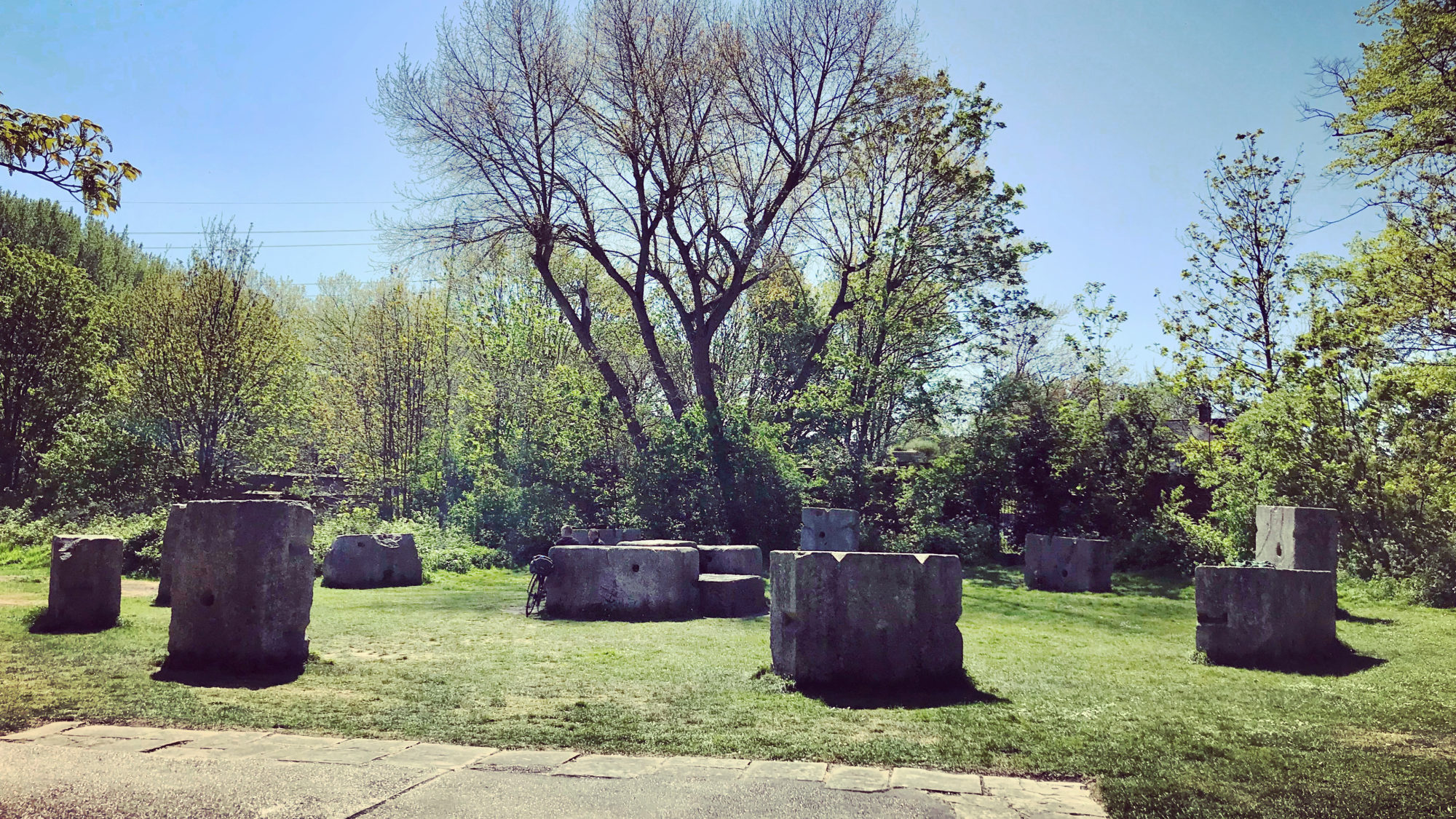 One of the main pleasures in my life is jumping on my bike (she’s called “Joyce”) and exploring my beloved London. I am lucky enough to pretend that part of this is for work: I am seeking out cool stuff for our clients to see when they come to the Big Smoke. It’s true that this is sometimes the case – a little hole-in-the-wall restaurant I pop into for sustinence (hello Yalla Yalla) can turn into something fabulous I can recommend for a great lunchtime treat while traversing the cobblestone streets of Soho.

However, during lockdown, we were allowed out to exercise once a day, and my lovely London became even lovelier, revealing itself even more. Unpeopled and emptied-out. If you have seen the film “28 Days Later” you’ll know what I mean: our hero, Cillian Murphy crosses an eerily empty Westminster Bridge with the Houses of Parliament in the background, with not a soul in sight. They had to film this in the early hours and still hold folk back while they filmed. Here I was in Trafalgar Square in the middle of the day and all I could see were pigeons.

The Big Smoke may have to change its name, I thought, as I cycled past a deserted Piccadilly Circus (showing the Queen’s speech instead of the usual Coca Cola advertisements); as the skies cleared and the blue grew more intense and the air became something you didn’t actually mind breathing.

Talk about a silver-lining. Biking became an utter joy and an intense reminder of why I inhabit the city I do. Noticing my bike rides on social media, friends who had left London sent me requests of places they used to live or love, and I would duly cycle down these now empty streets and lonely lanes taking videos, (becoming more proficient at the no-hand-cycling lark as the time went by), and posting the videos of their favoured parts of the city – from Chelsea to Camden, from Knightsbridge to Shoreditch.

Crossing the bridges became a particular favourite route, starting at Tower Bridge – the gateway to London – then looping over to London Bridge, before again crossing over the empty Thames below  at Southwark Bridge, to loop back over the Waterloo Bridge; pausing on each in the middle to enjoy the view with no worry for the usually ever-present red buses or black taxis.

As we’ve come slowly out of lockdown, these moments in London have stayed with me, seemingly snatched from the pandemic, muted and tinged with a melancholy, yet marvellously reminding me of my love for London.

It takes a lot to stop Anton from travelling. Seemingly, not even a pandemic lock-down can keep this good man down. We salute this moment when his itchy feet and his love for his home town finally collided, and we invite you to email him for more lowdown on London.

These moments in London have stayed with me, seemingly snatched from the pandemic, muted and tinged with a melancholy, yet marvellously reminding me of my love for London.