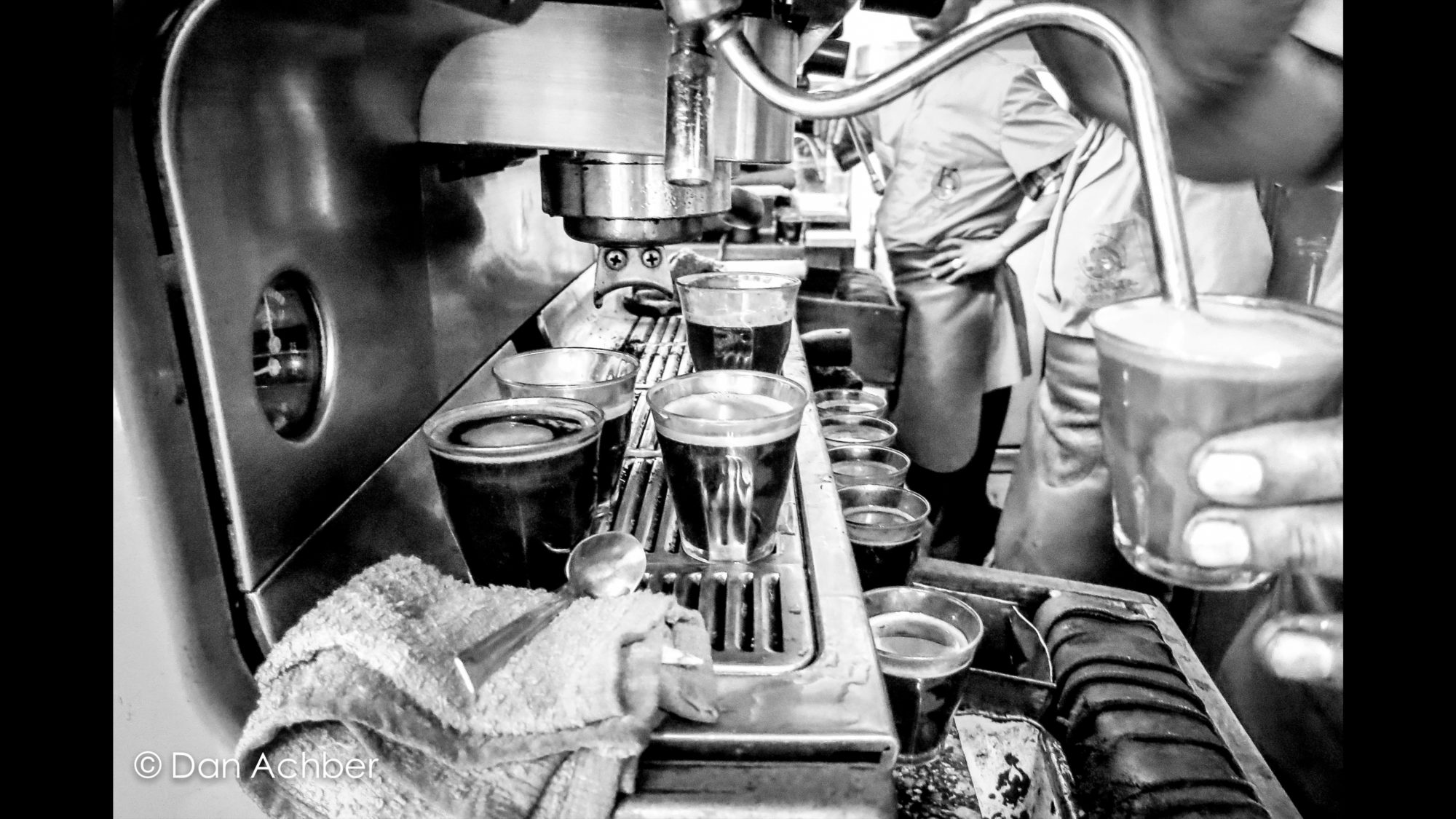 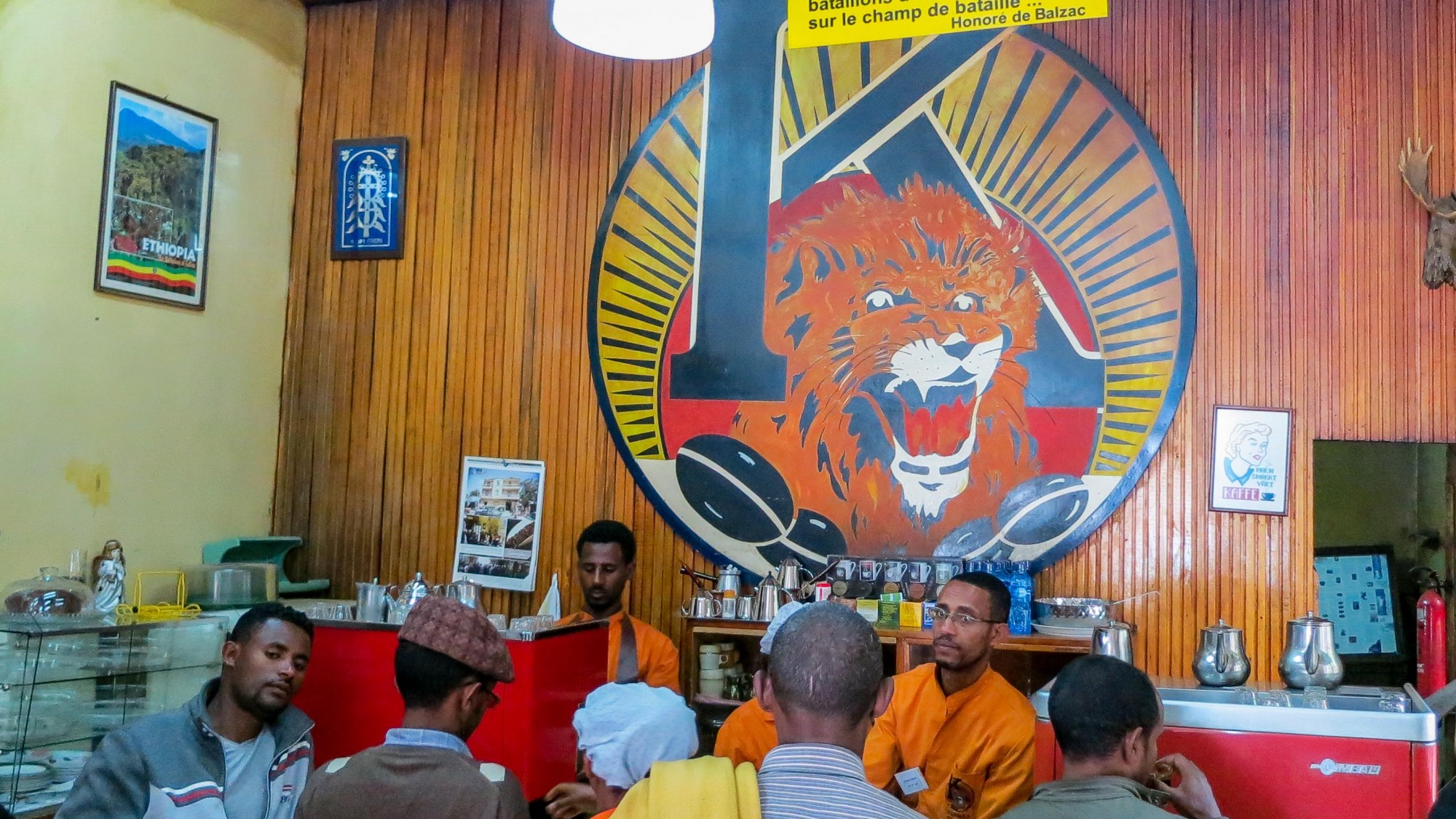 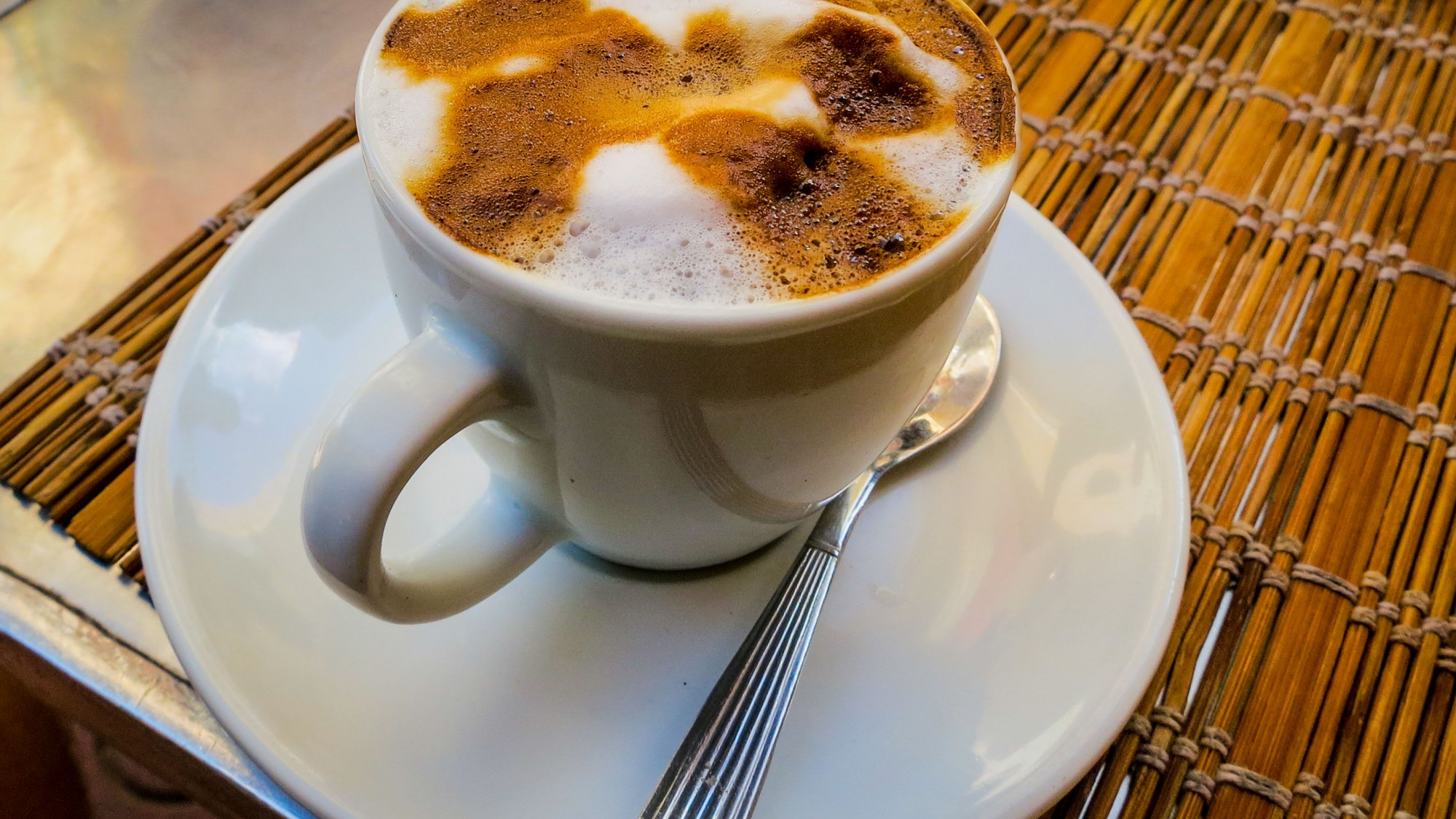 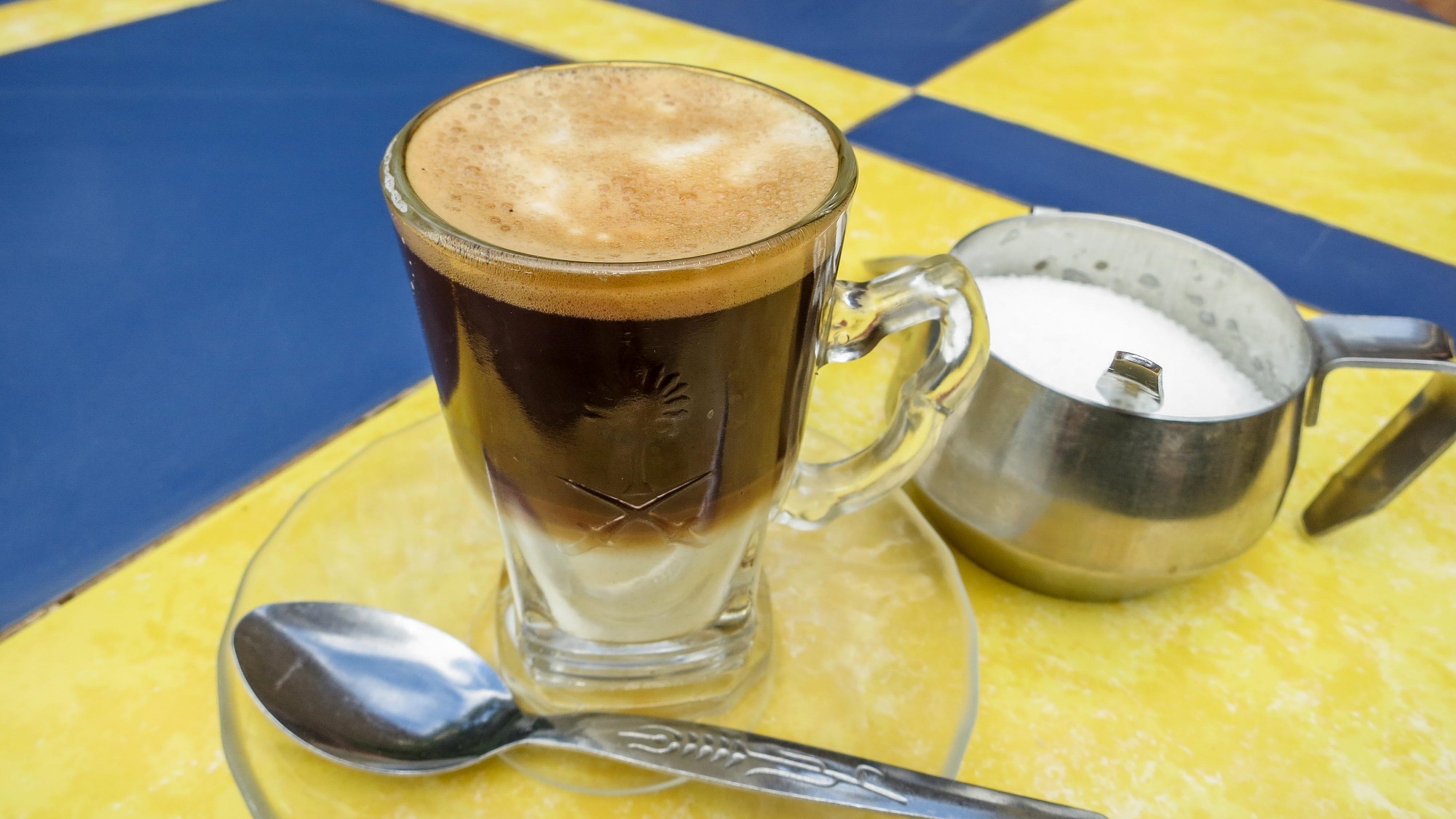 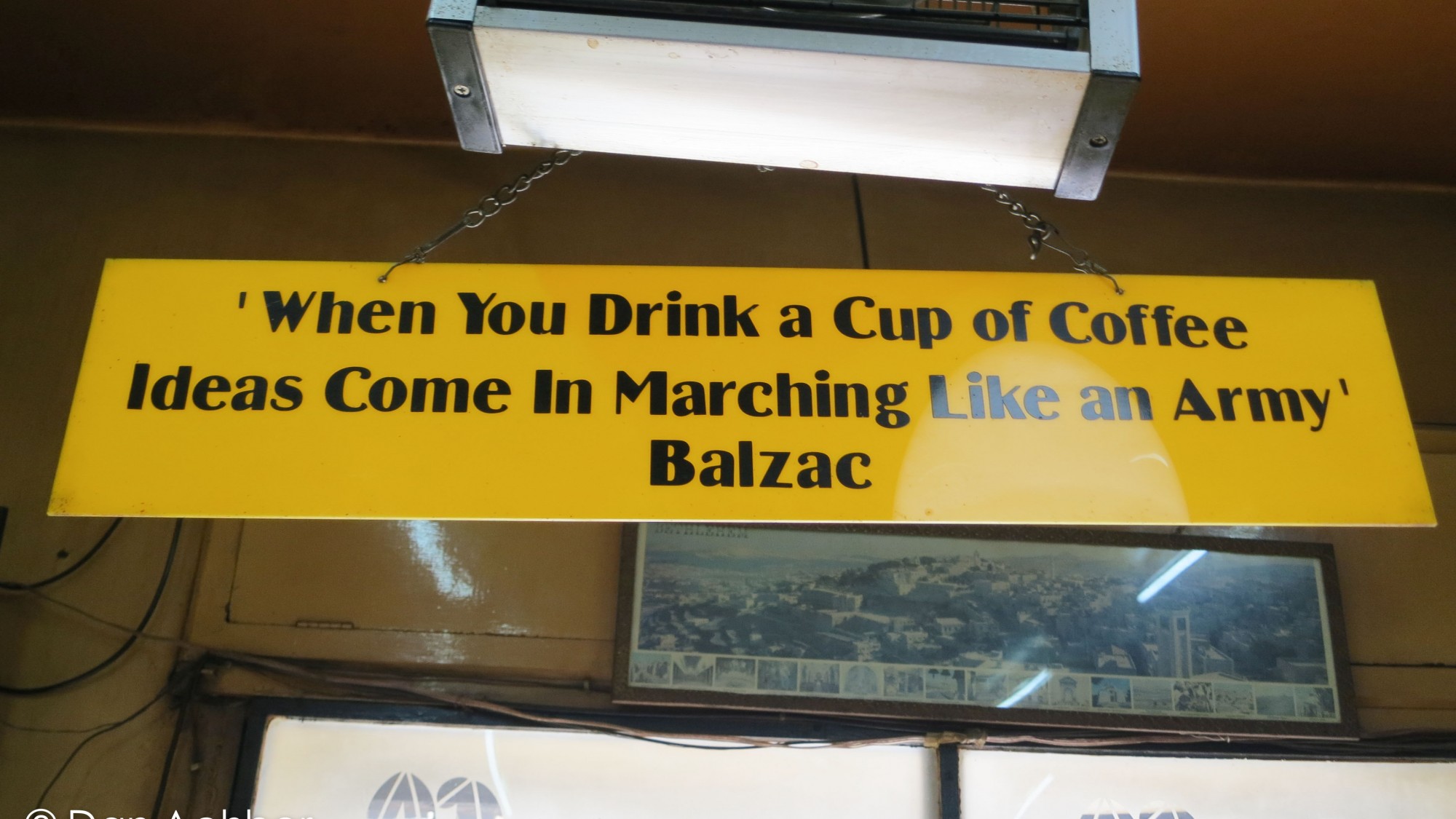 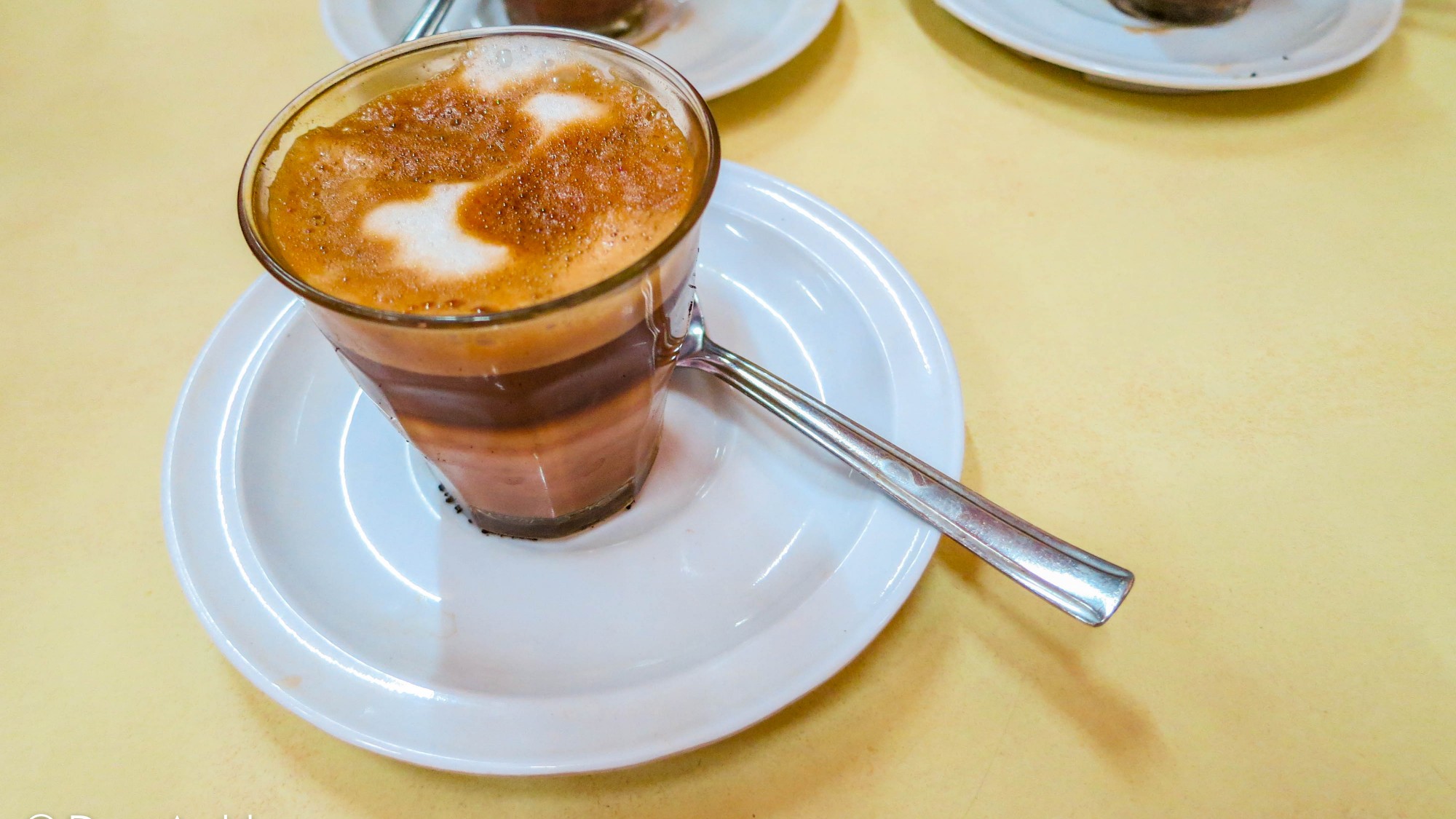 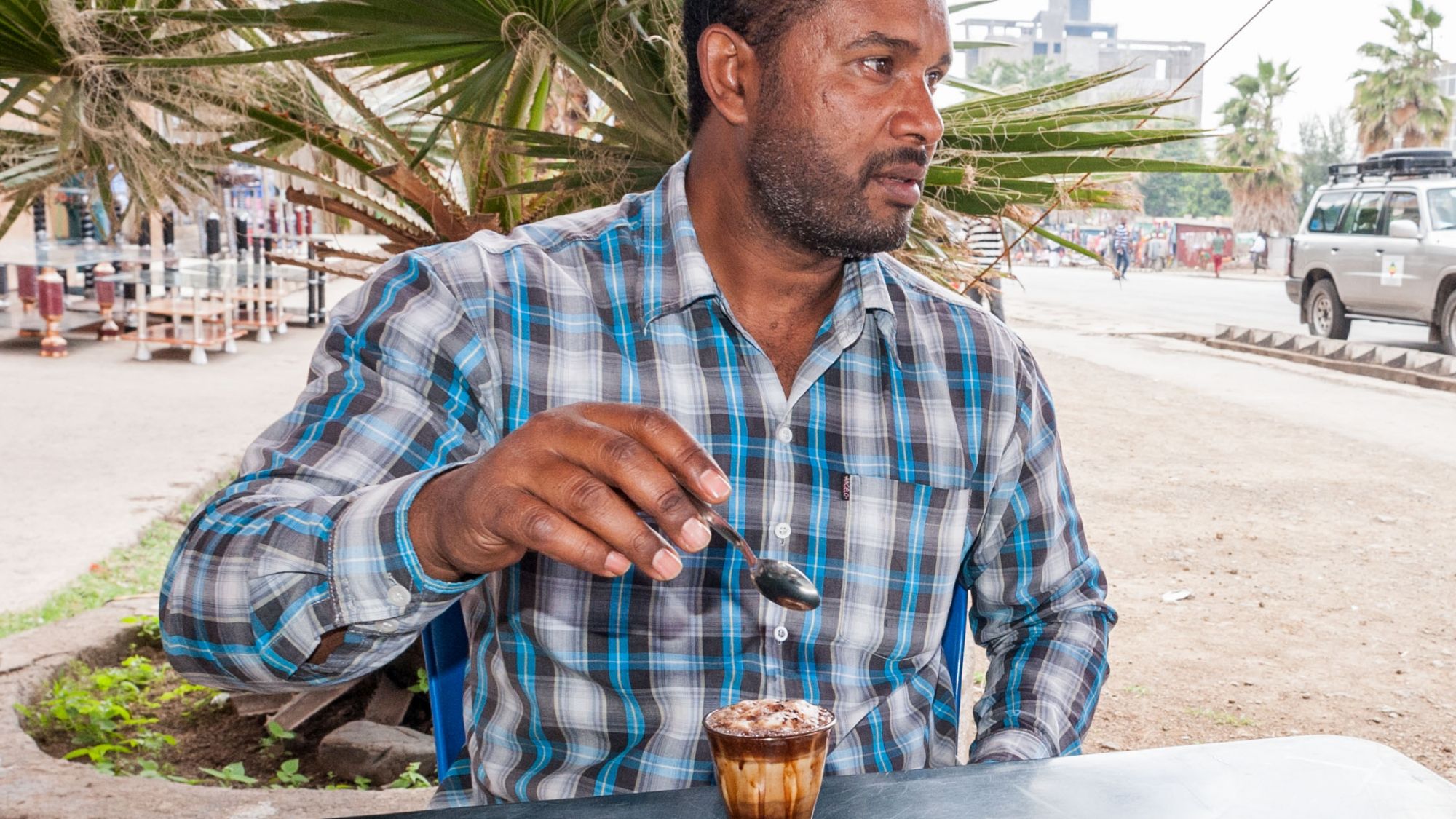 As far as we’re concerned, there is no such thing as too much coffee (we’ve had an even stronger addiction that usual lately). The shakes and the racing heart beat after your fourth cup of the morning—that’s not too much caffeine, that simply means you’re doing it right.

You’ll be glad to hear that Ethiopia definitely does it right. From Addis Ababa to Axum to Arba Minch, it’s possible to get a good cup of coffee almost everywhere. Even the most nondescript, dusty little town will have at least one cafe with an Italian espresso machine and someone who knows their way around it, and there you can taste nearly the best macchiato you’ve ever had; I don’t mean just in Ethiopia, I mean ever.

Vying for the title of best in Africa (and maybe the world) has to be Addis’ oldest purveyor of caffeinated nectar: Tomoca. There are three locations in Addis but you must insist that your driver take you to the original (not the one in the Radisson). Served in short glasses with just the right amount of milk, sweetness and flavour, the macchiatos from Tomoca flirt with being a near religious experience.

Just one cup can fuel a full day’s adventuring around Ethiopia’s frenetic capital. As if to hammer home the point, the immortal wisdom of Balzac is writ large above the proceedings in yellow acrylic (in both English and French); “When you drink a cup of coffee ideas come in marching like an army.” Truer words were never spoken.

Dan is a coffee connoisseur, or has a serious java bean addiction problem, depending on how you look at it. Either way, he knows his espressos from his mocha frappuccinos; if he says it’s a winner, we always trust his shaking hand.

Served in short glasses with just the right amount of milk, sweetness and flavour, the macchiatos from Tomoca flirt with being a near religious experience. 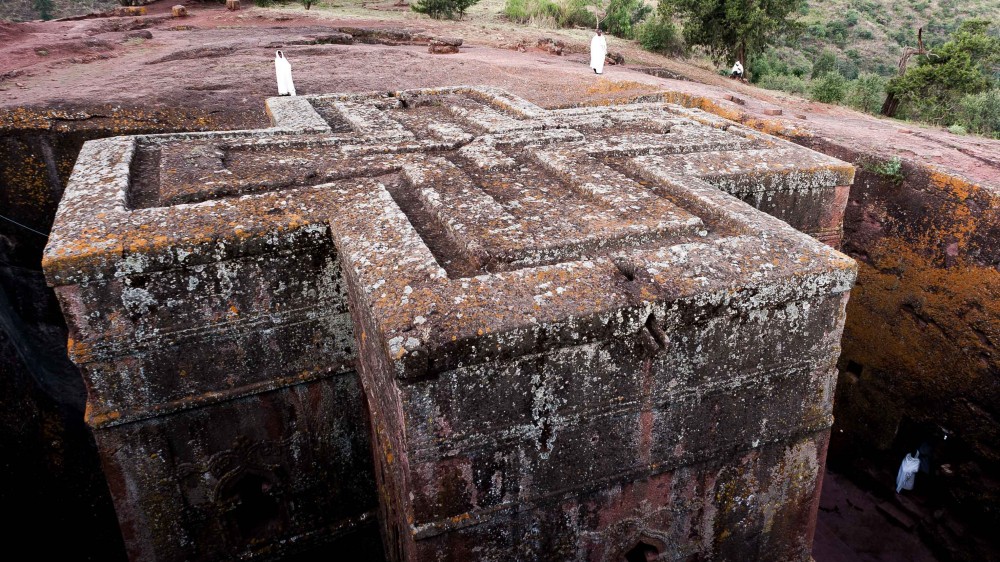