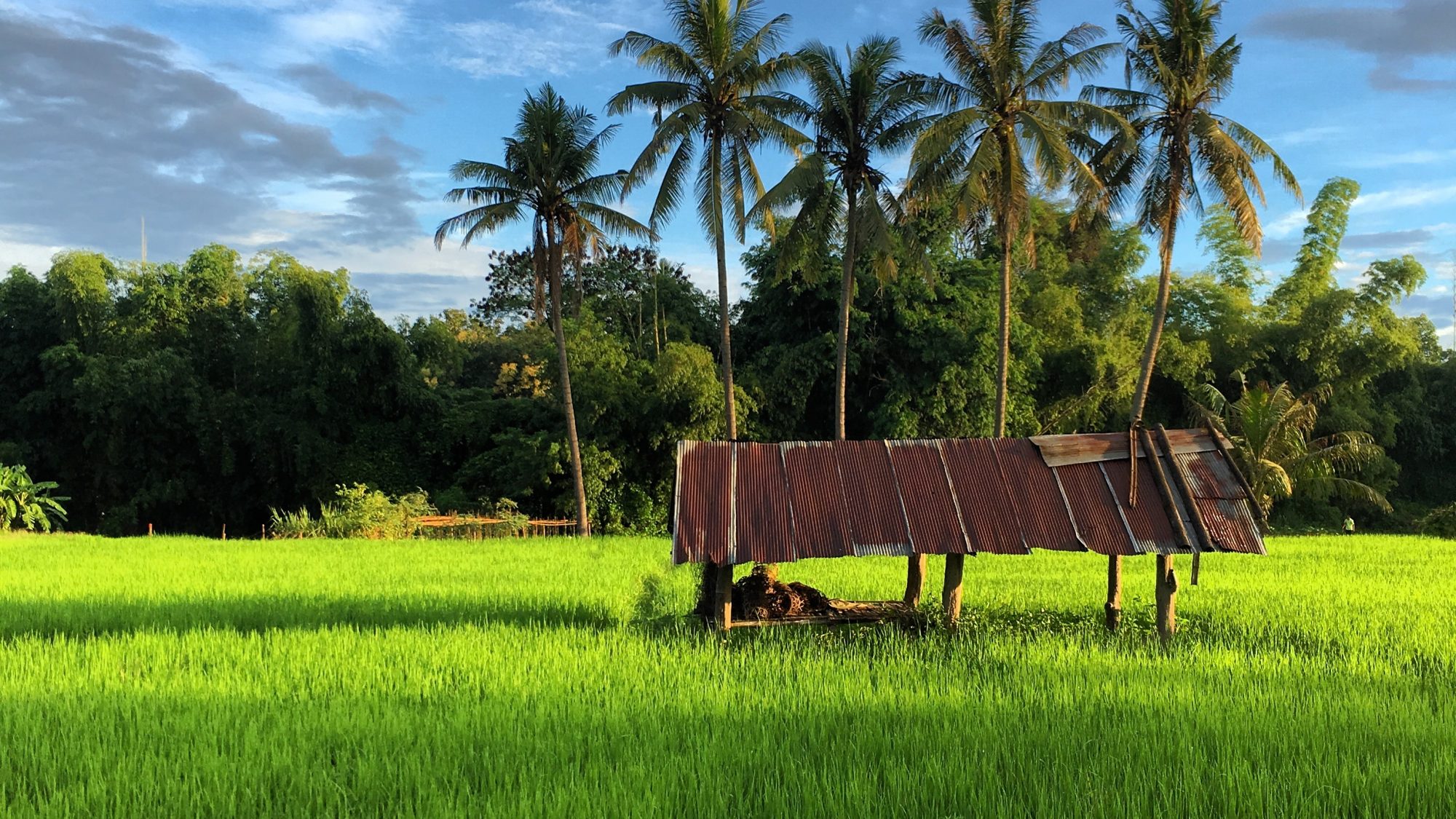 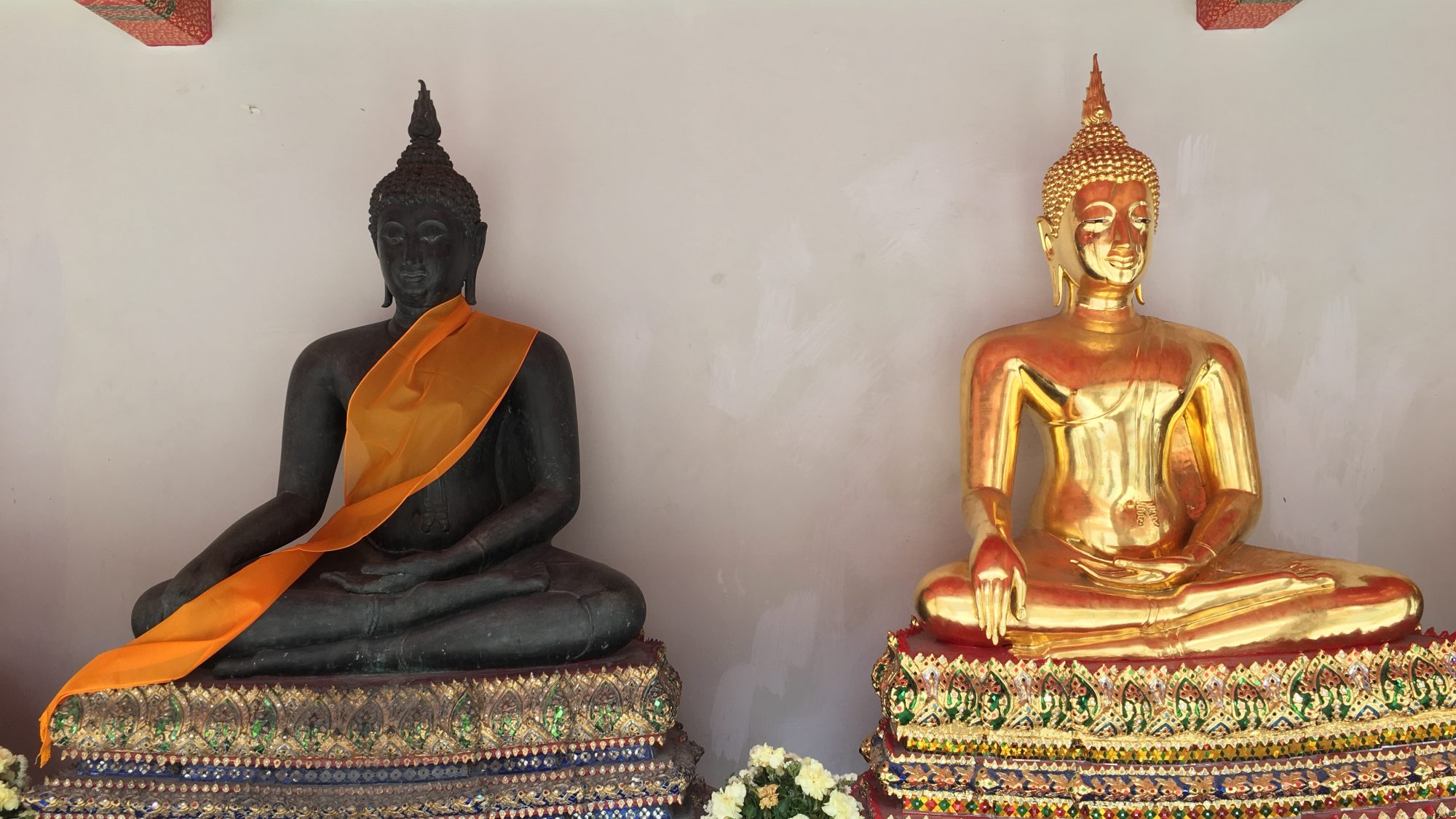 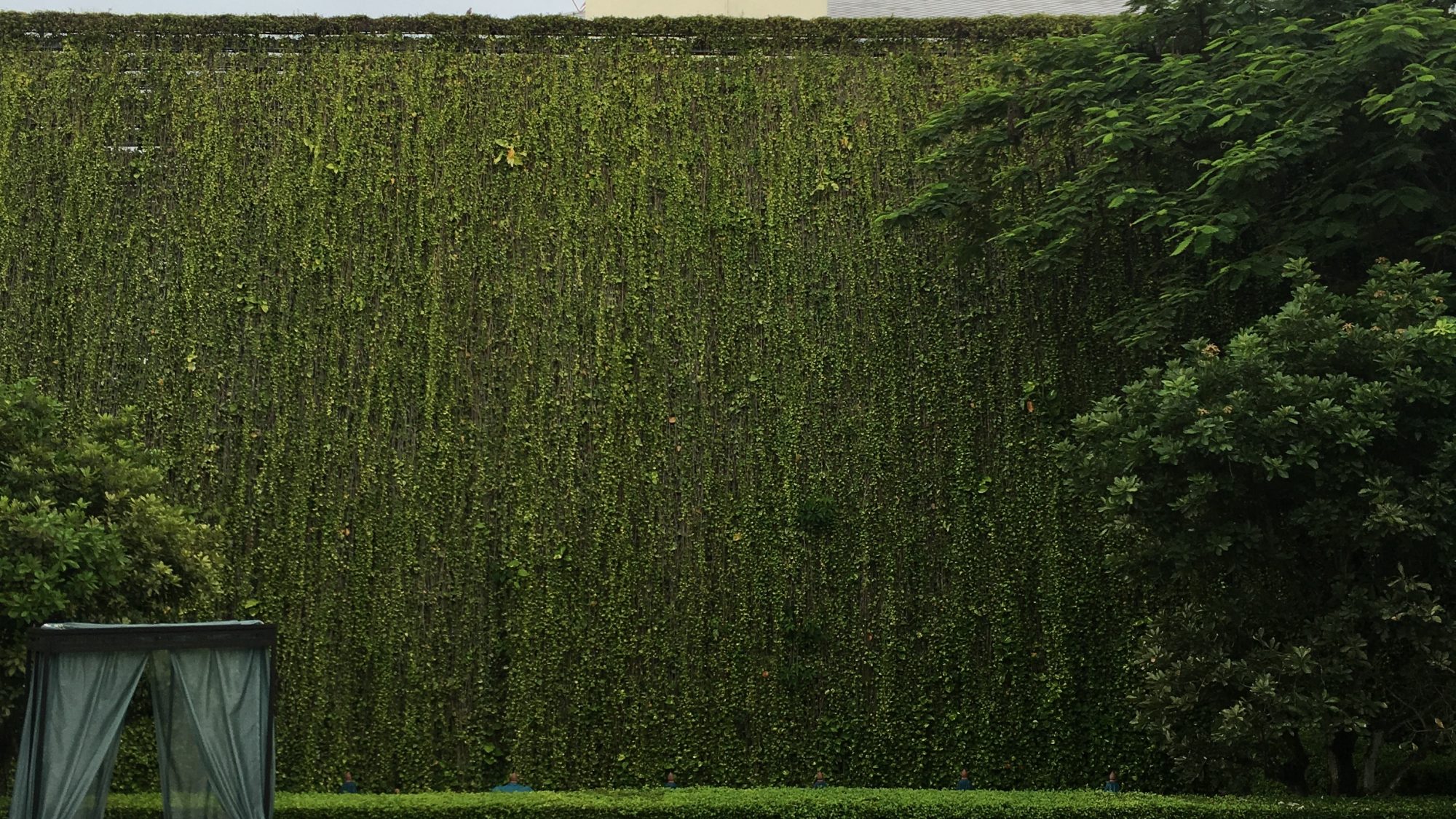 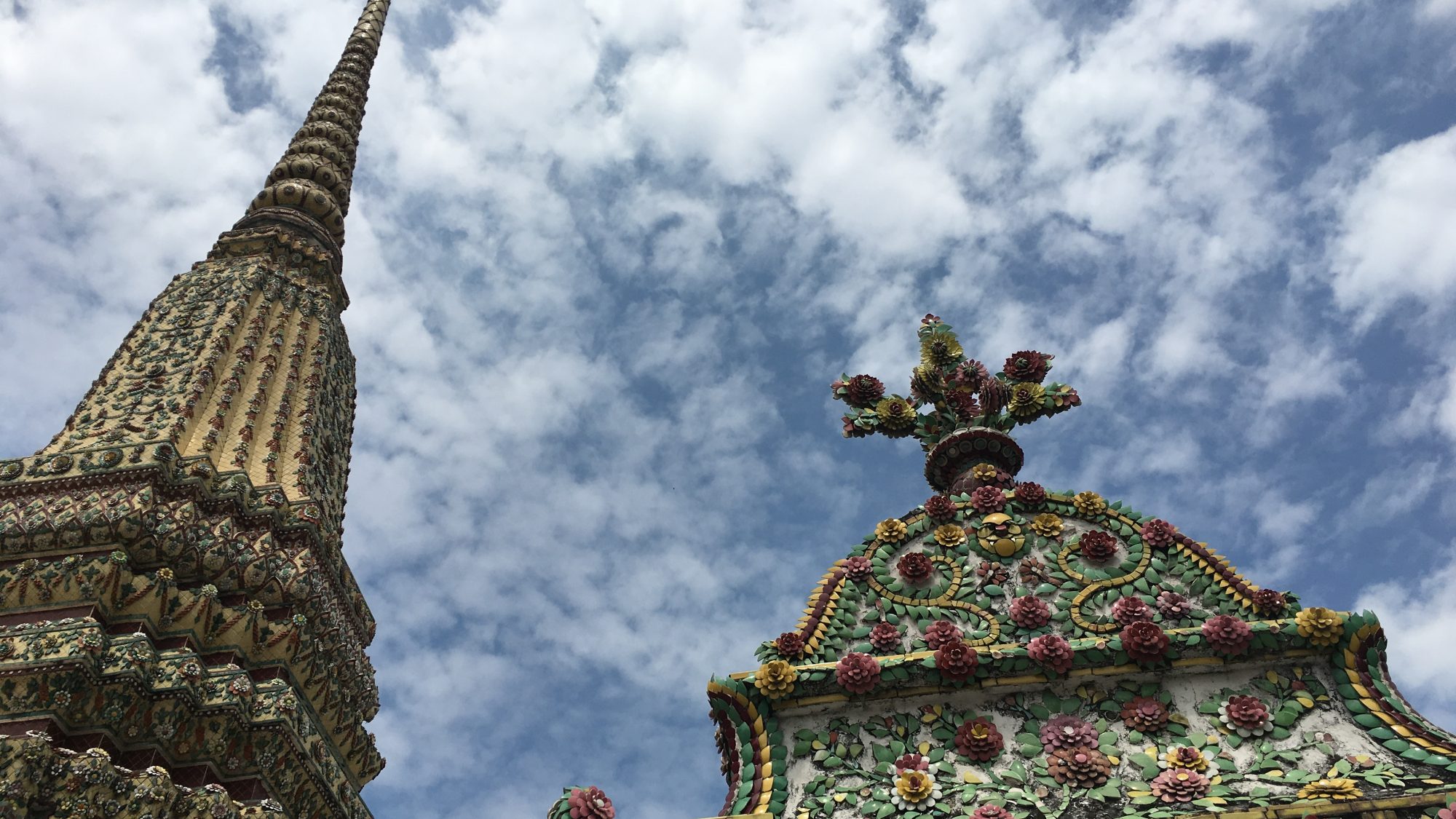 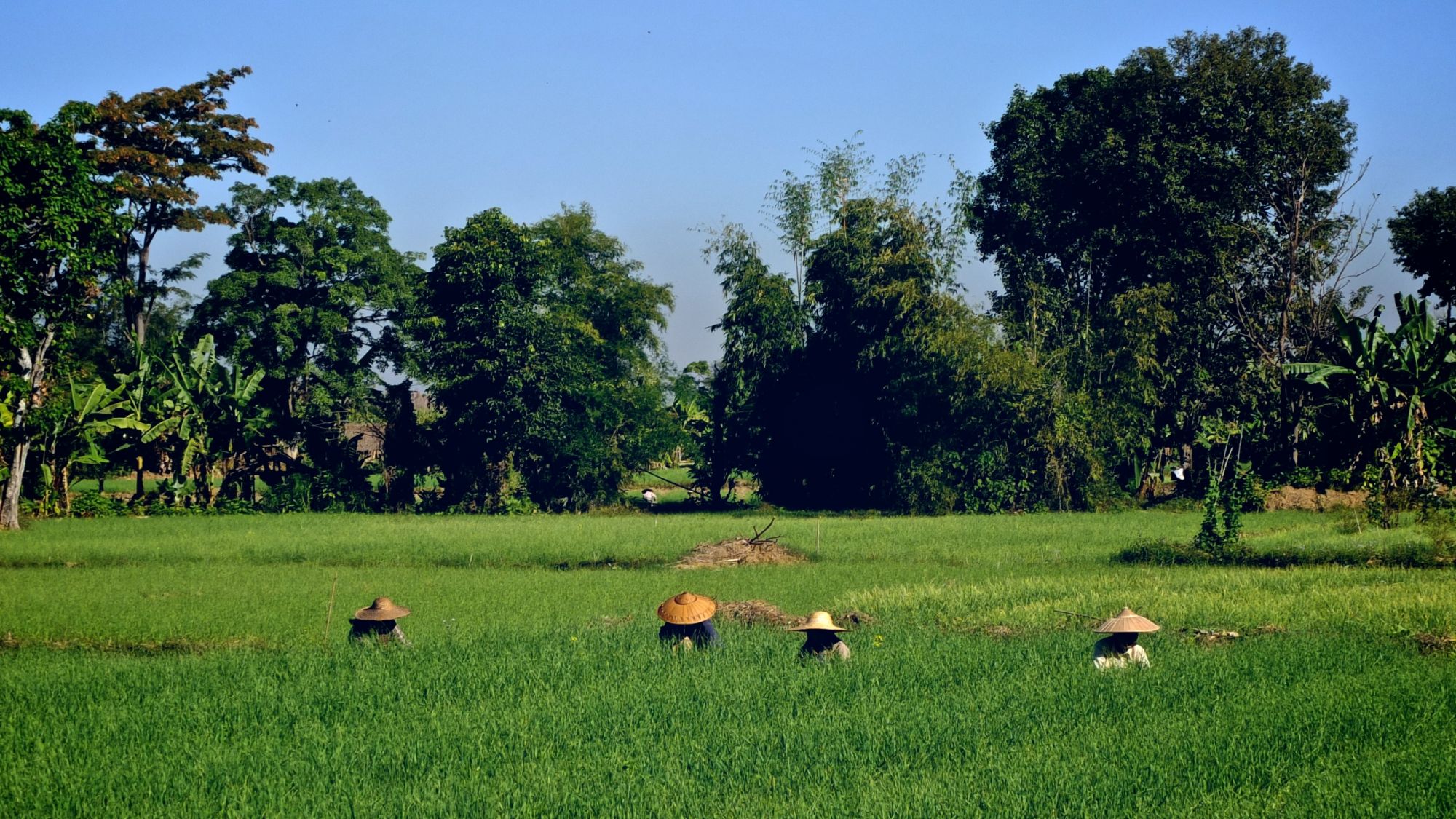 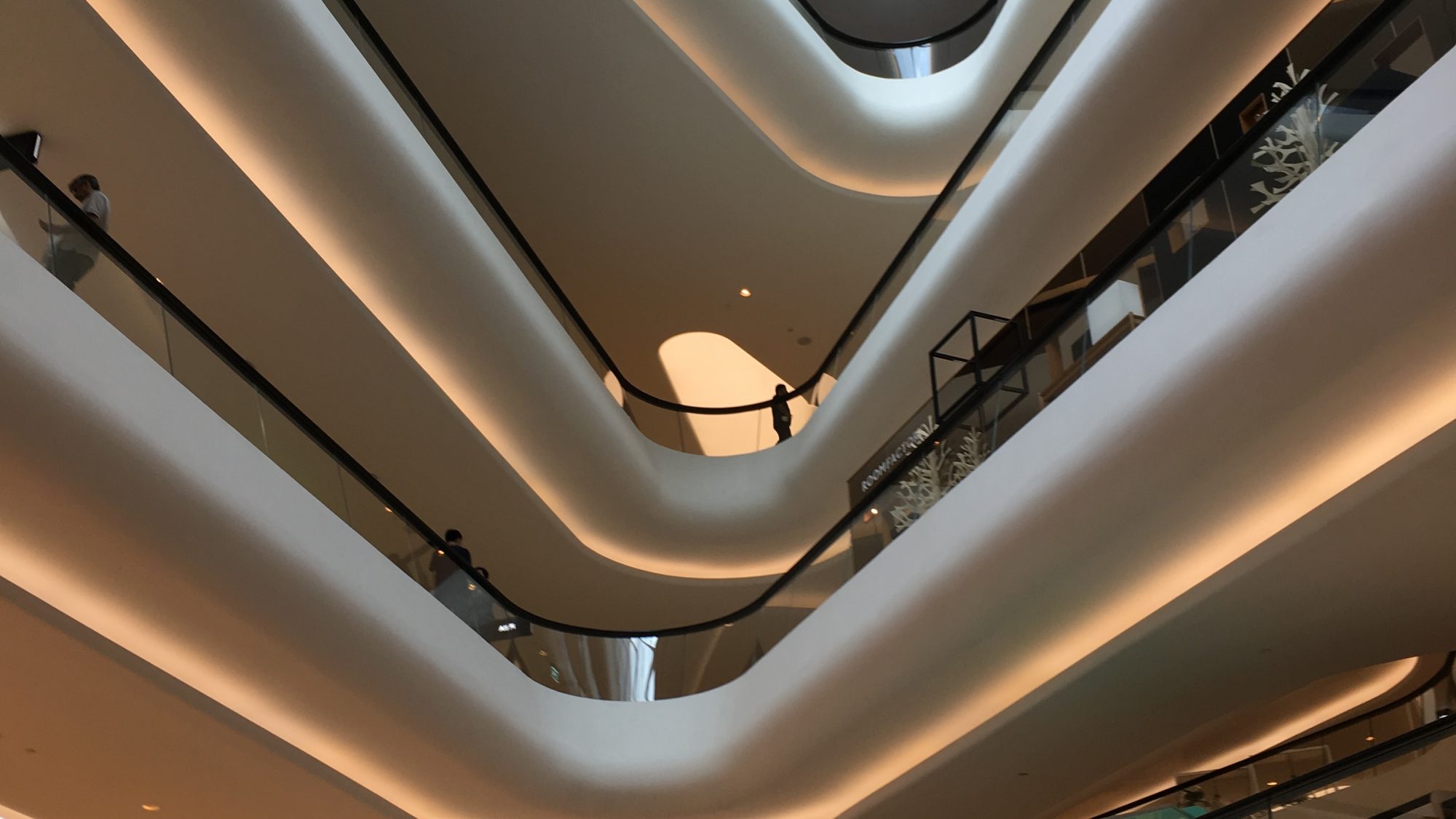 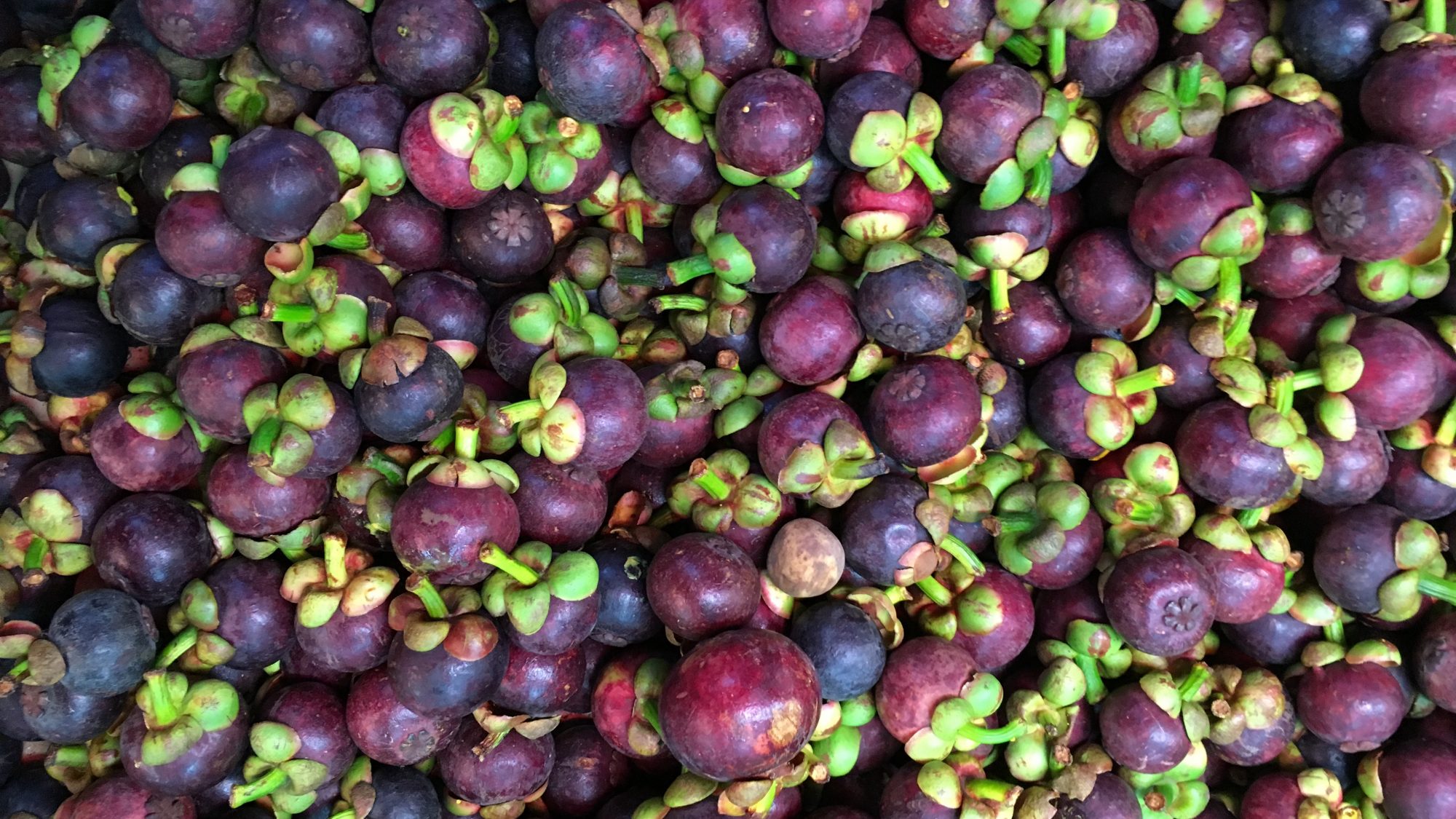 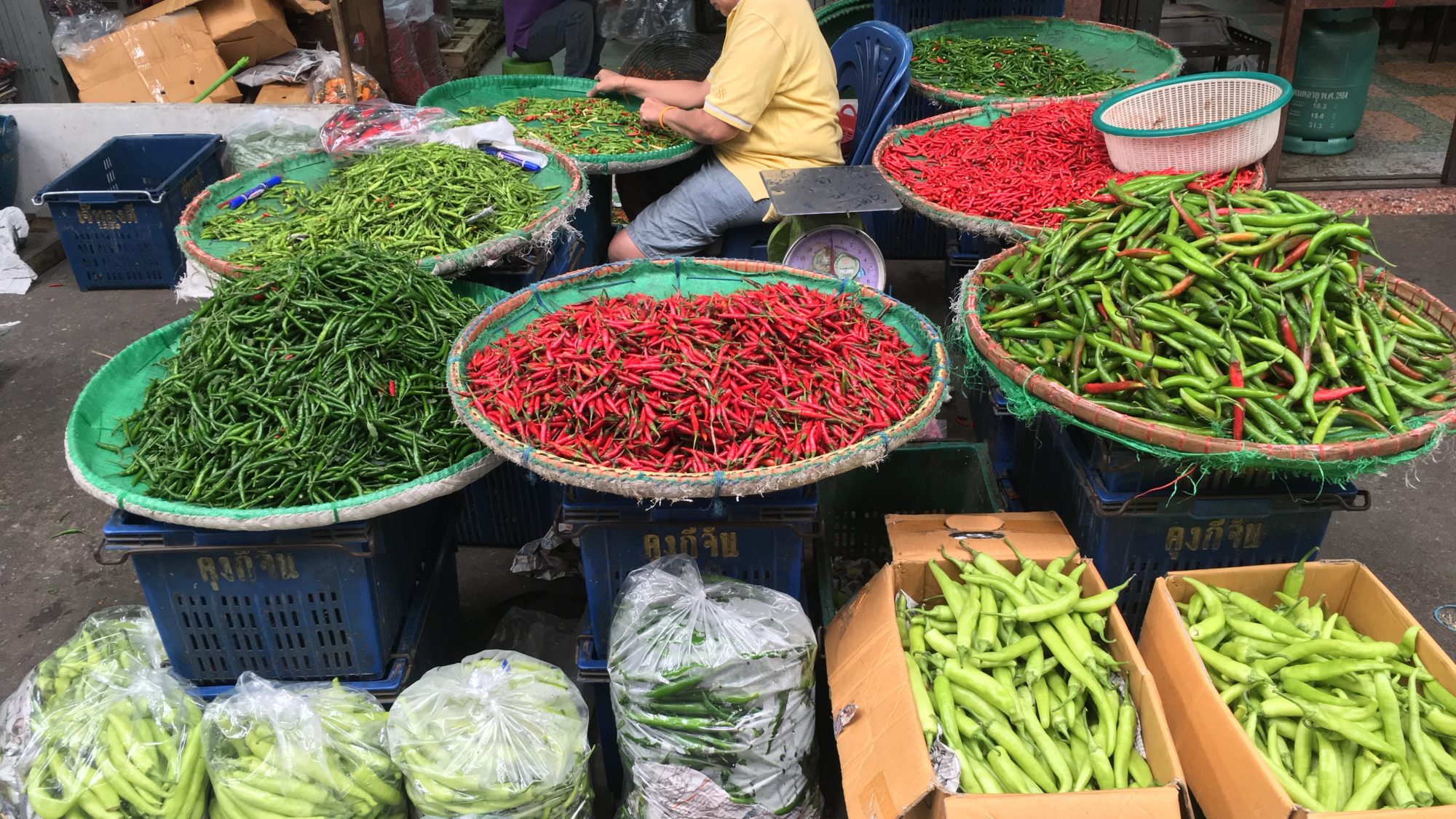 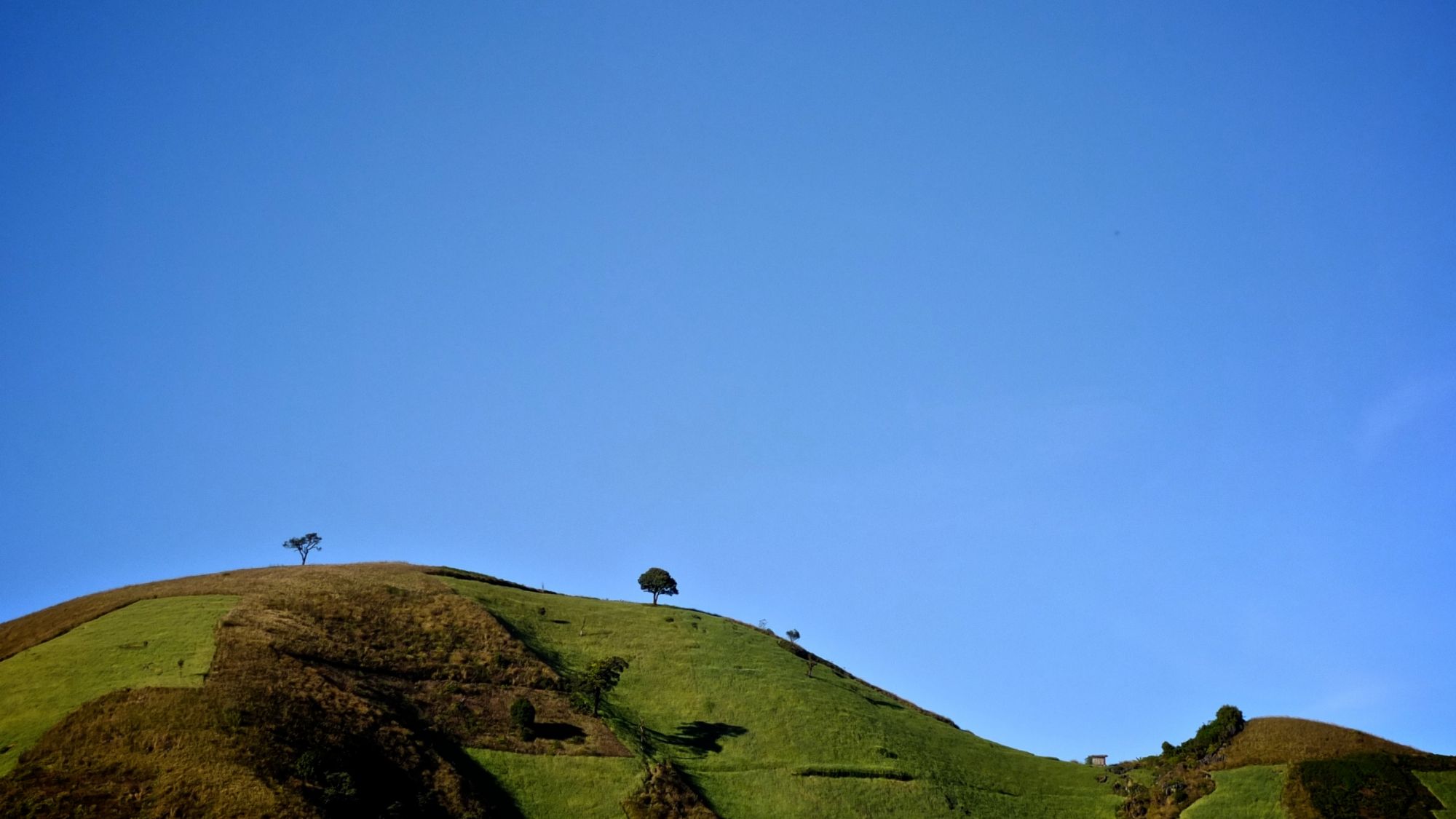 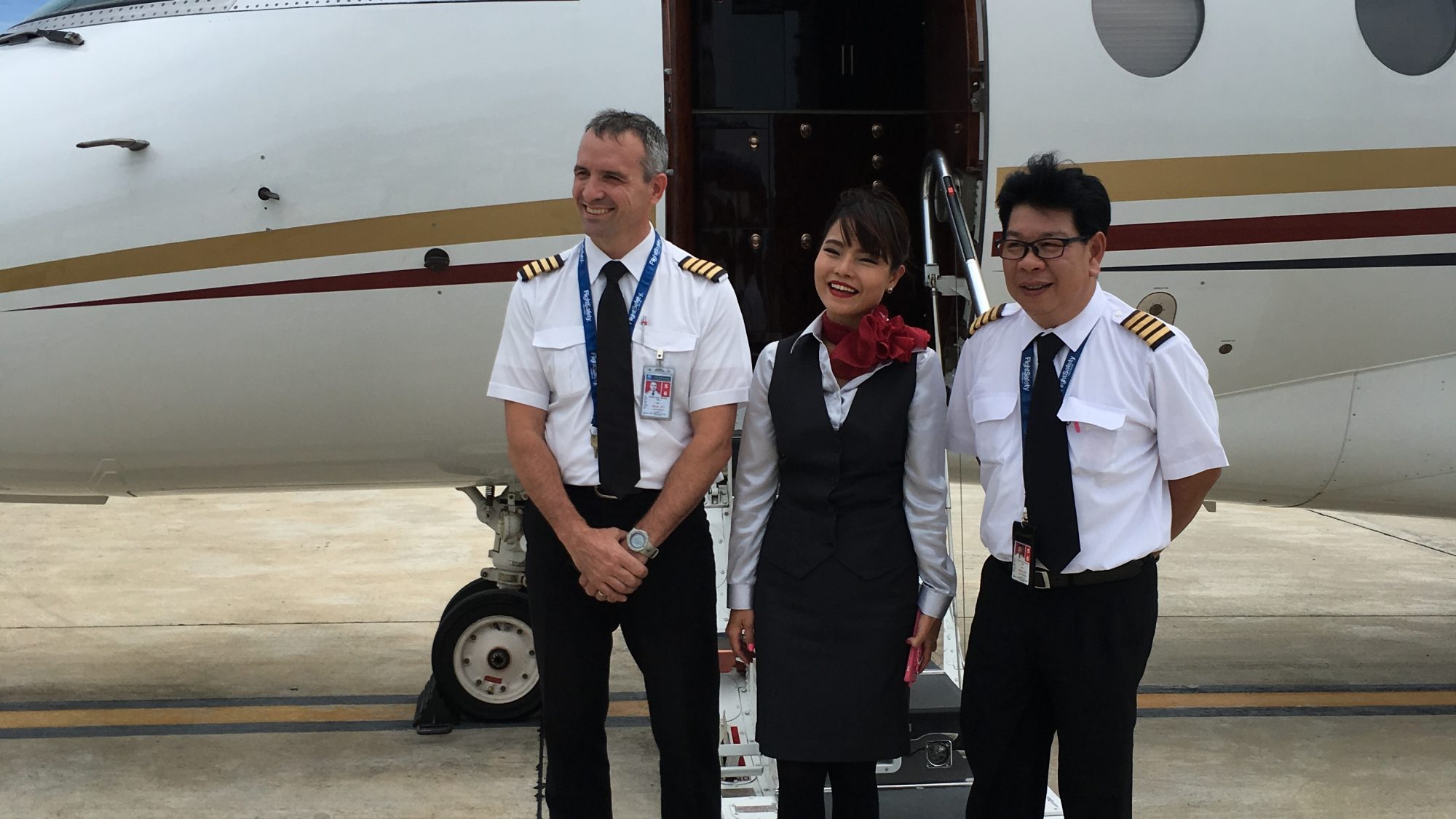 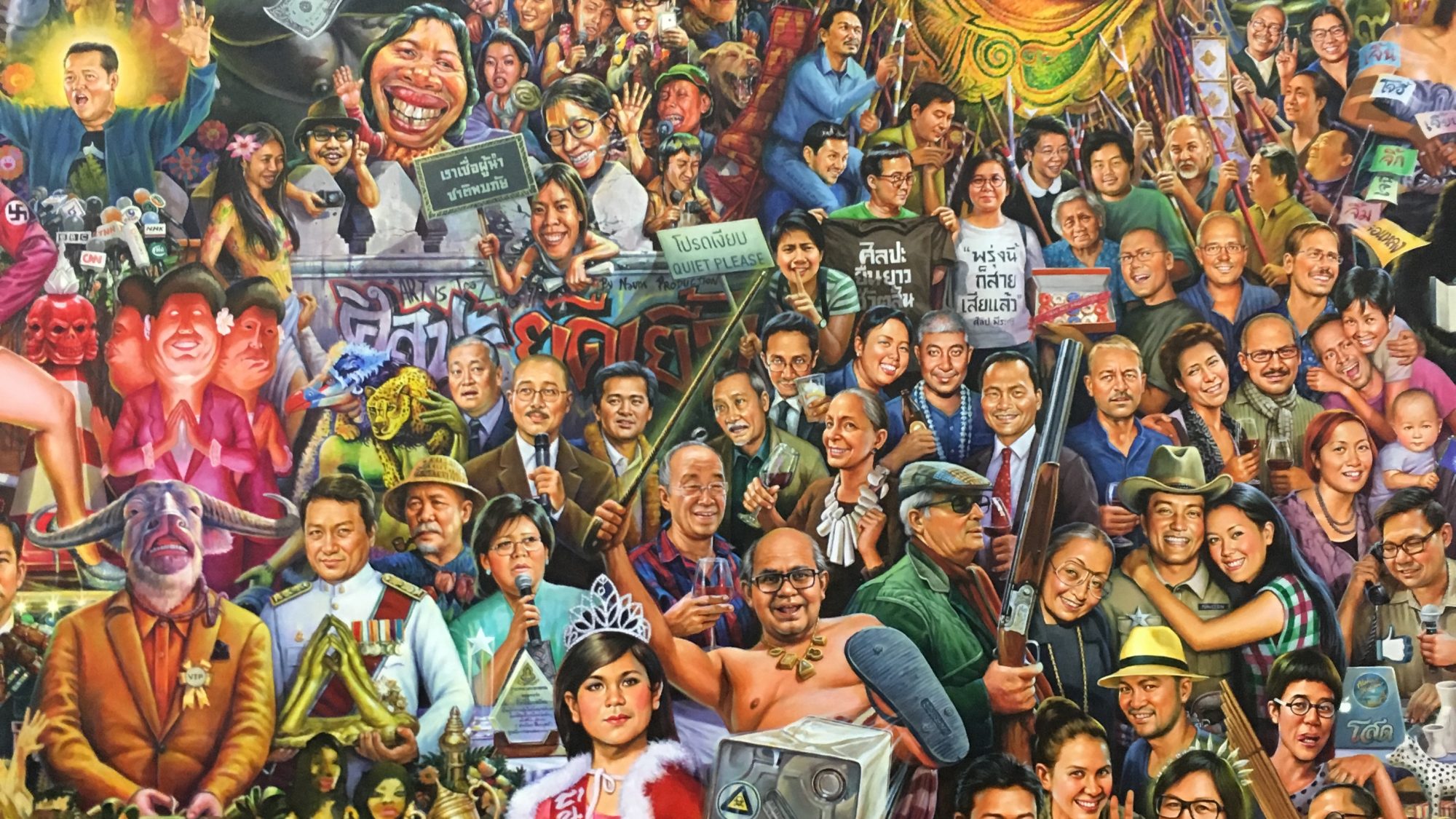 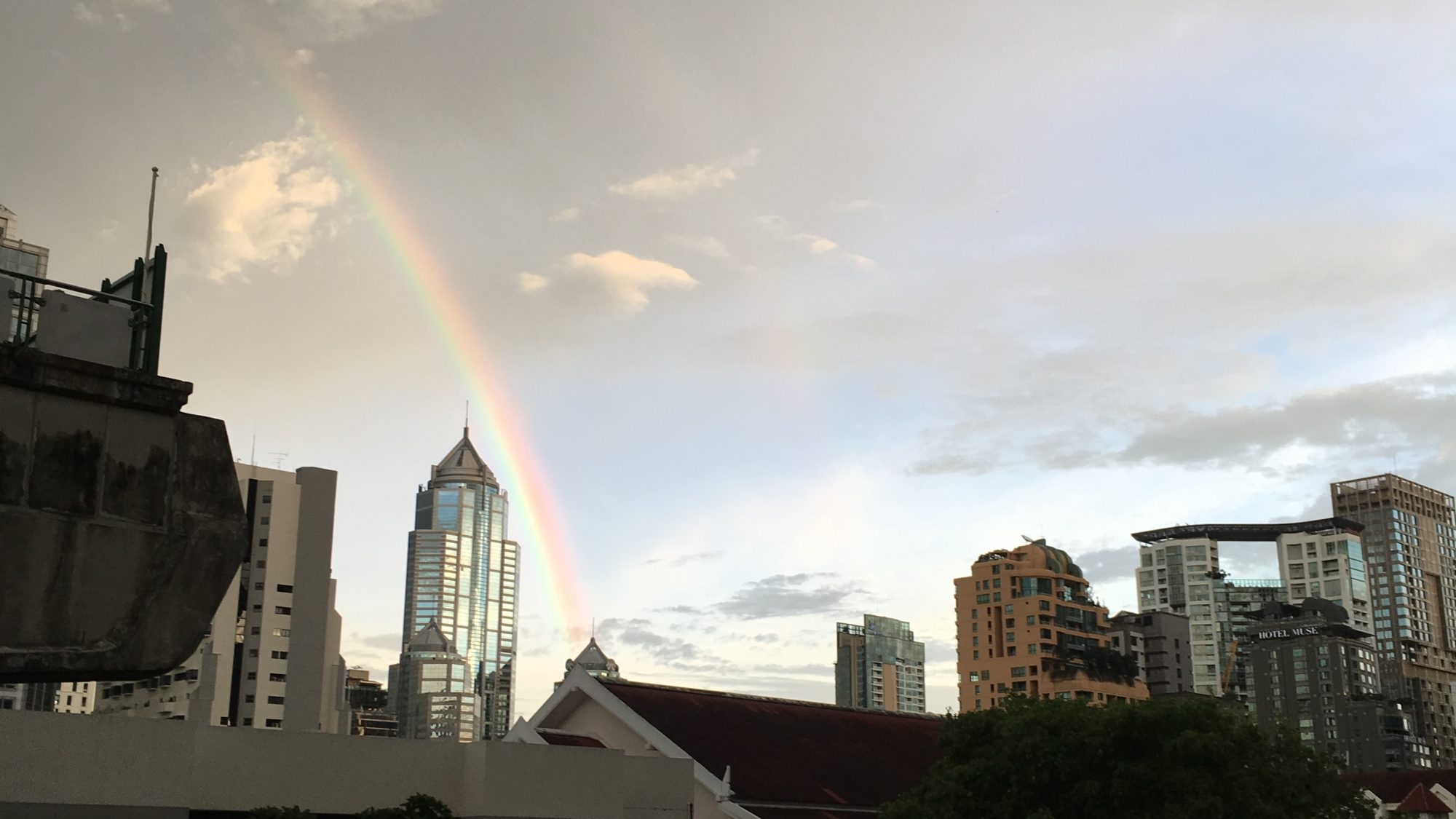 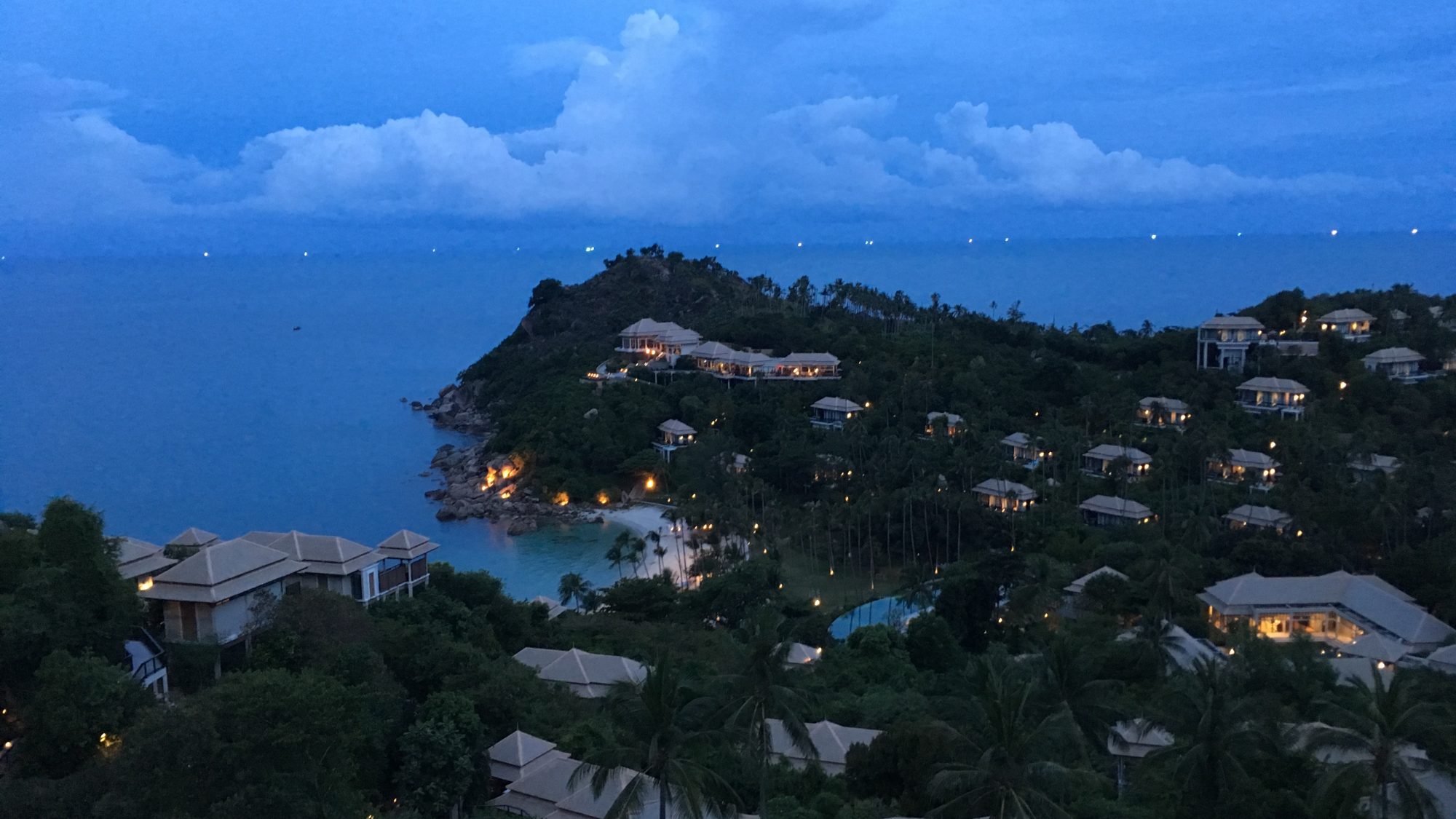 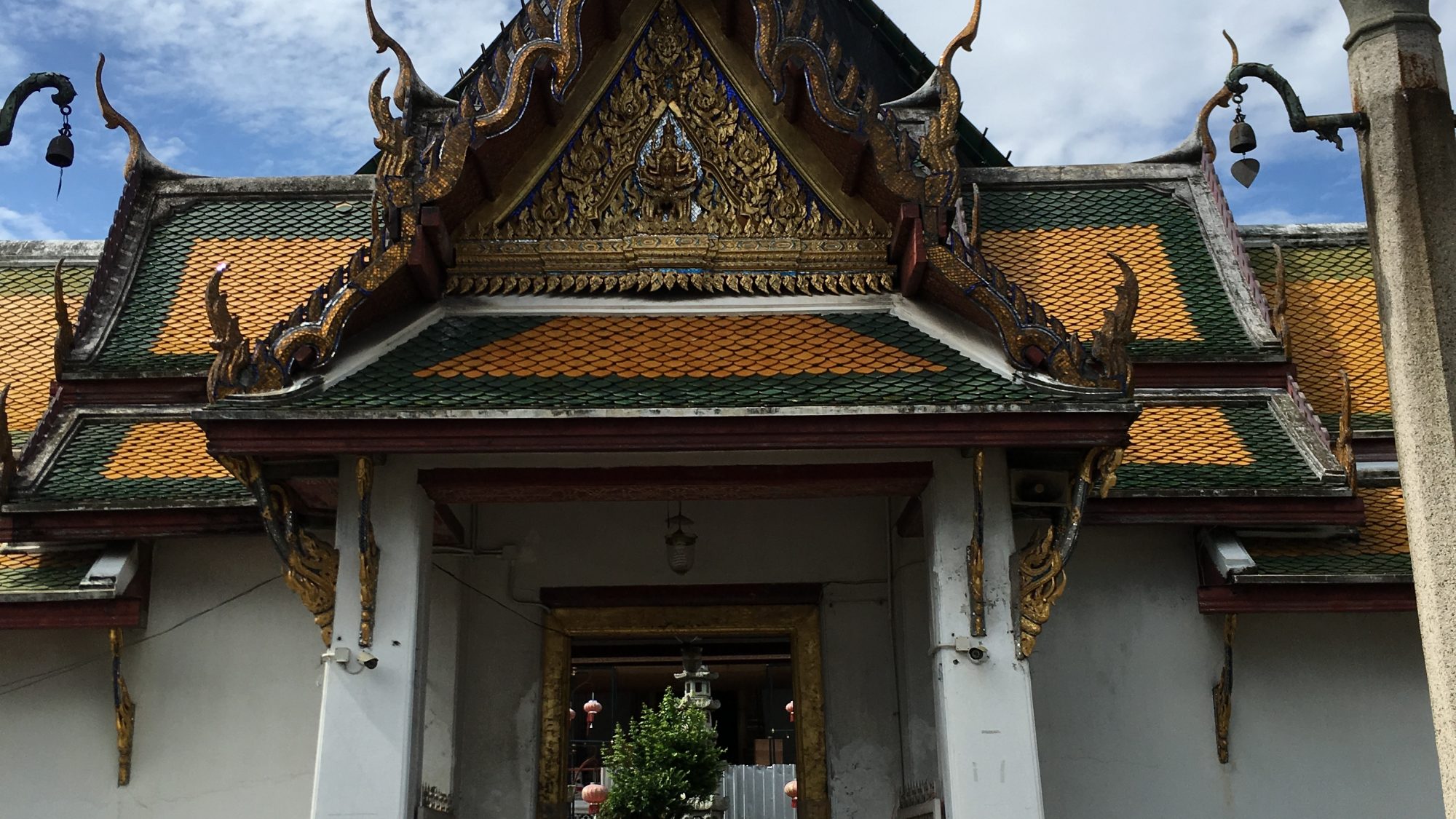 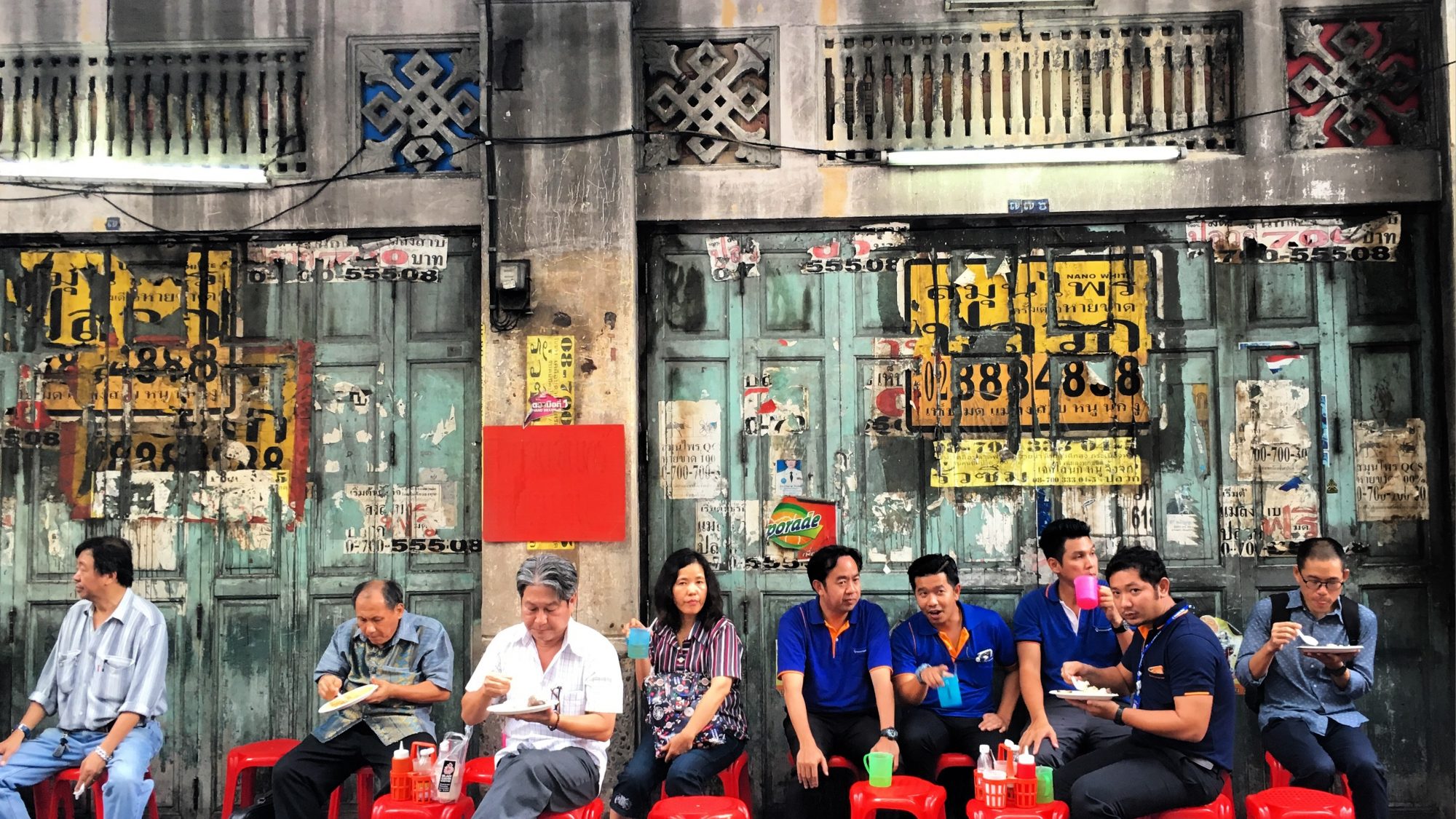 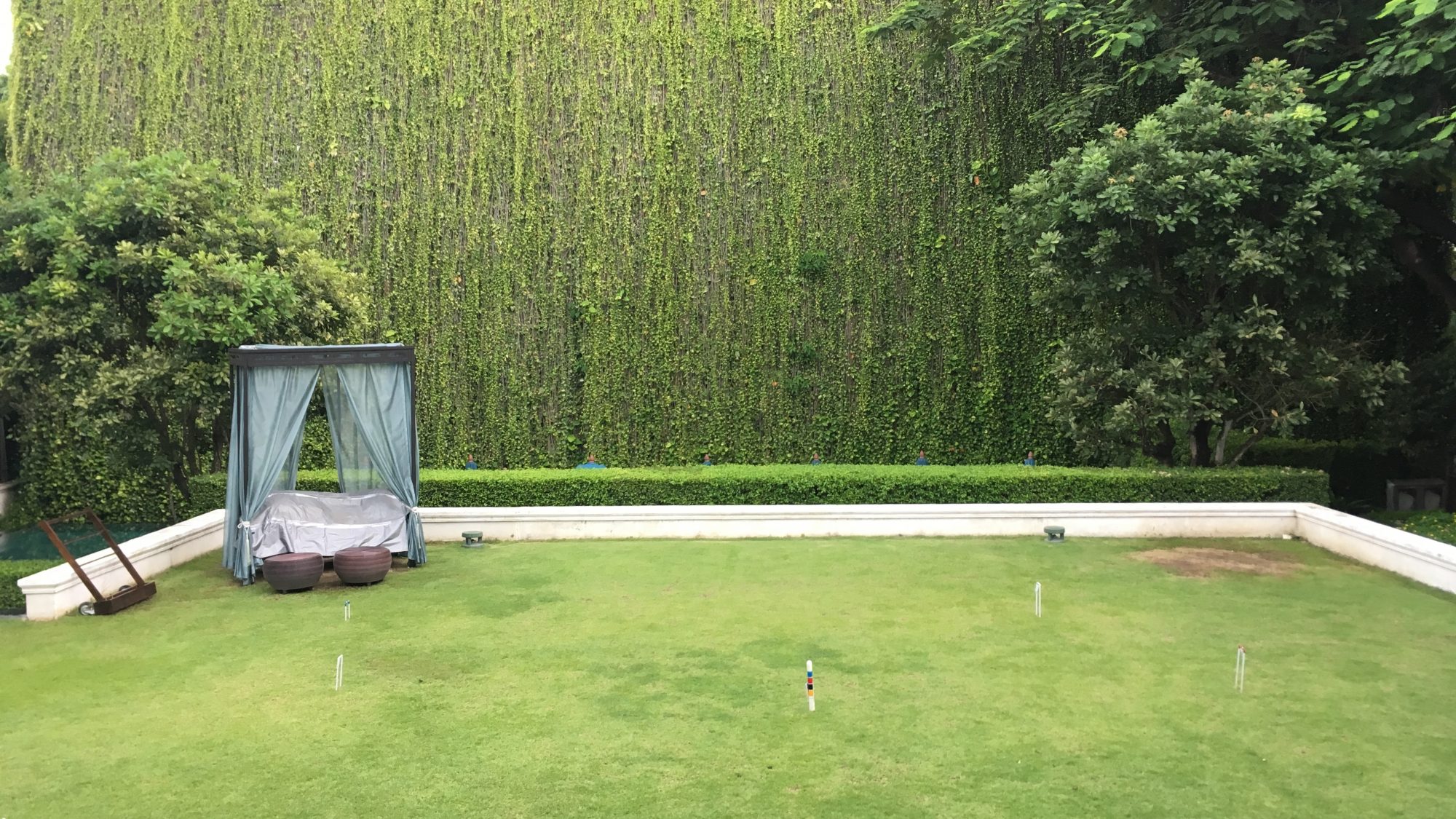 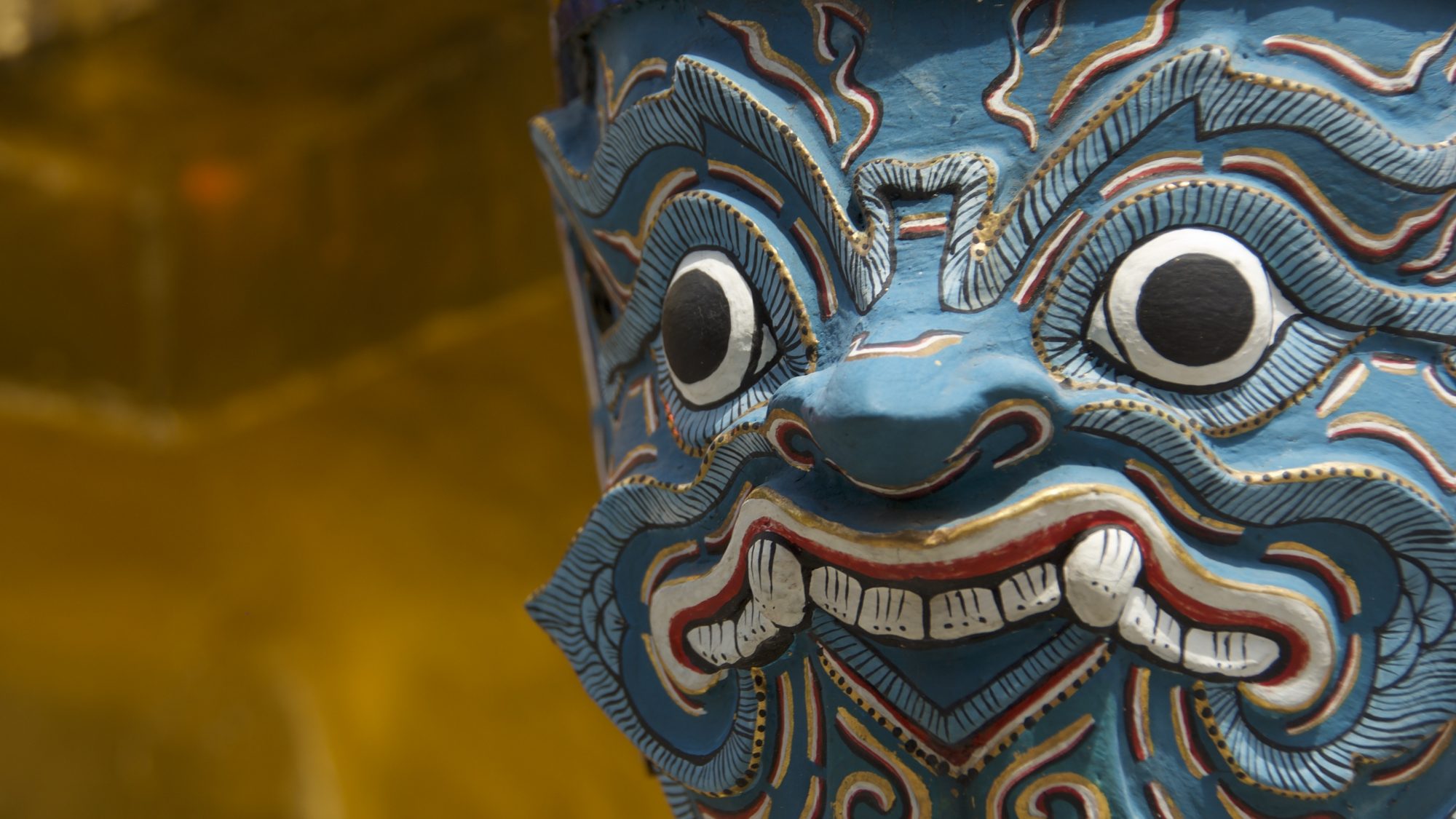 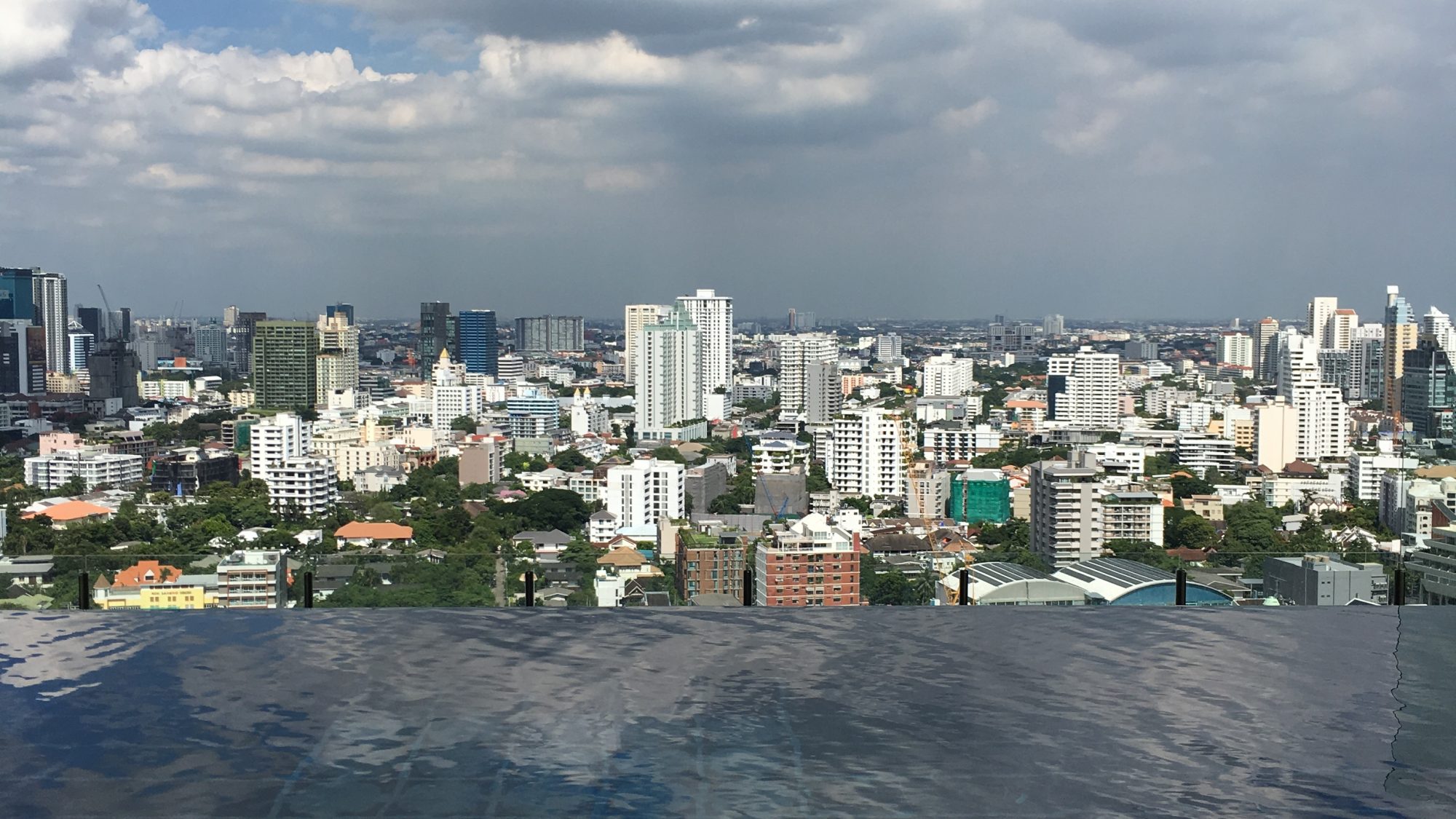 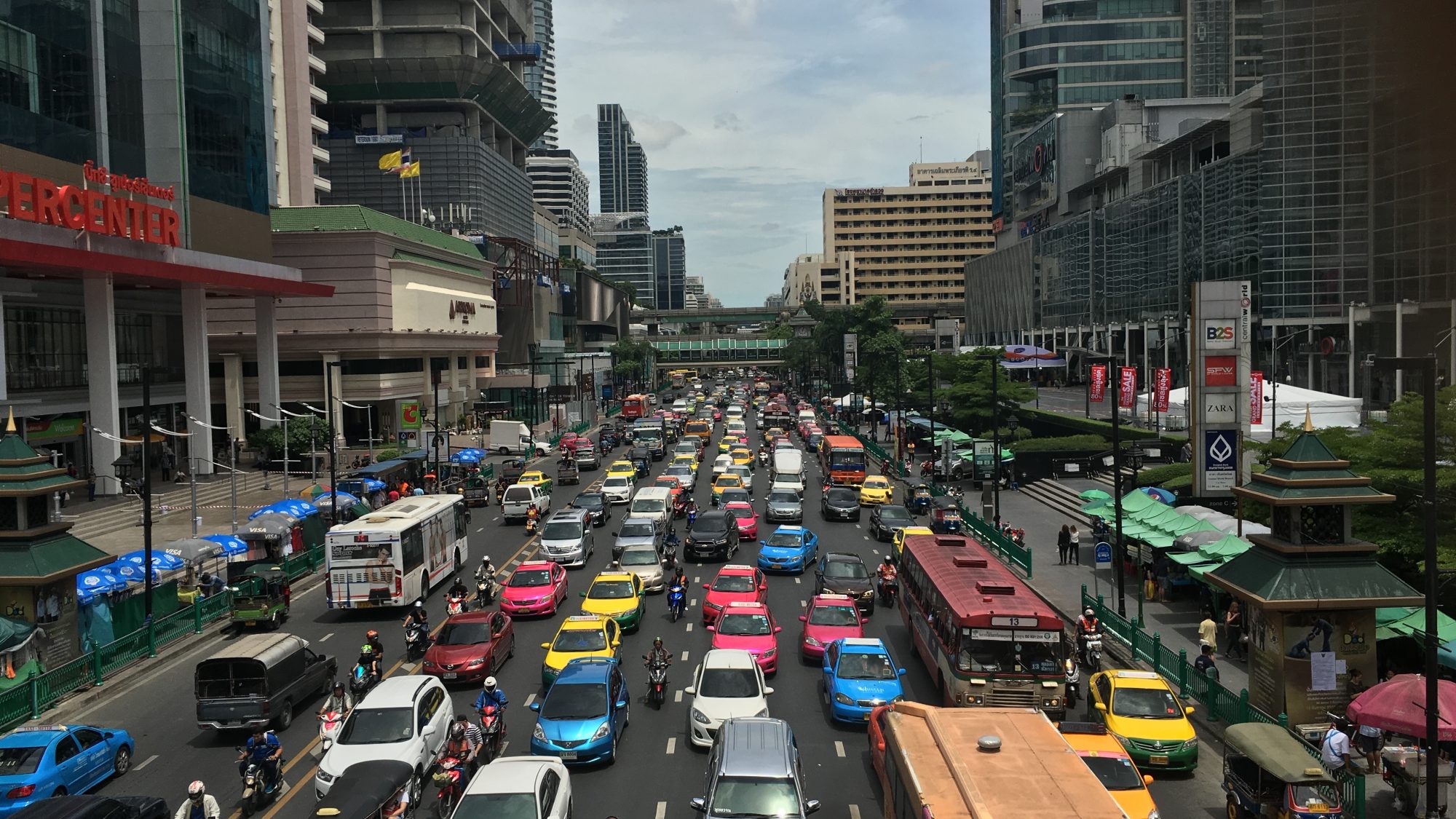 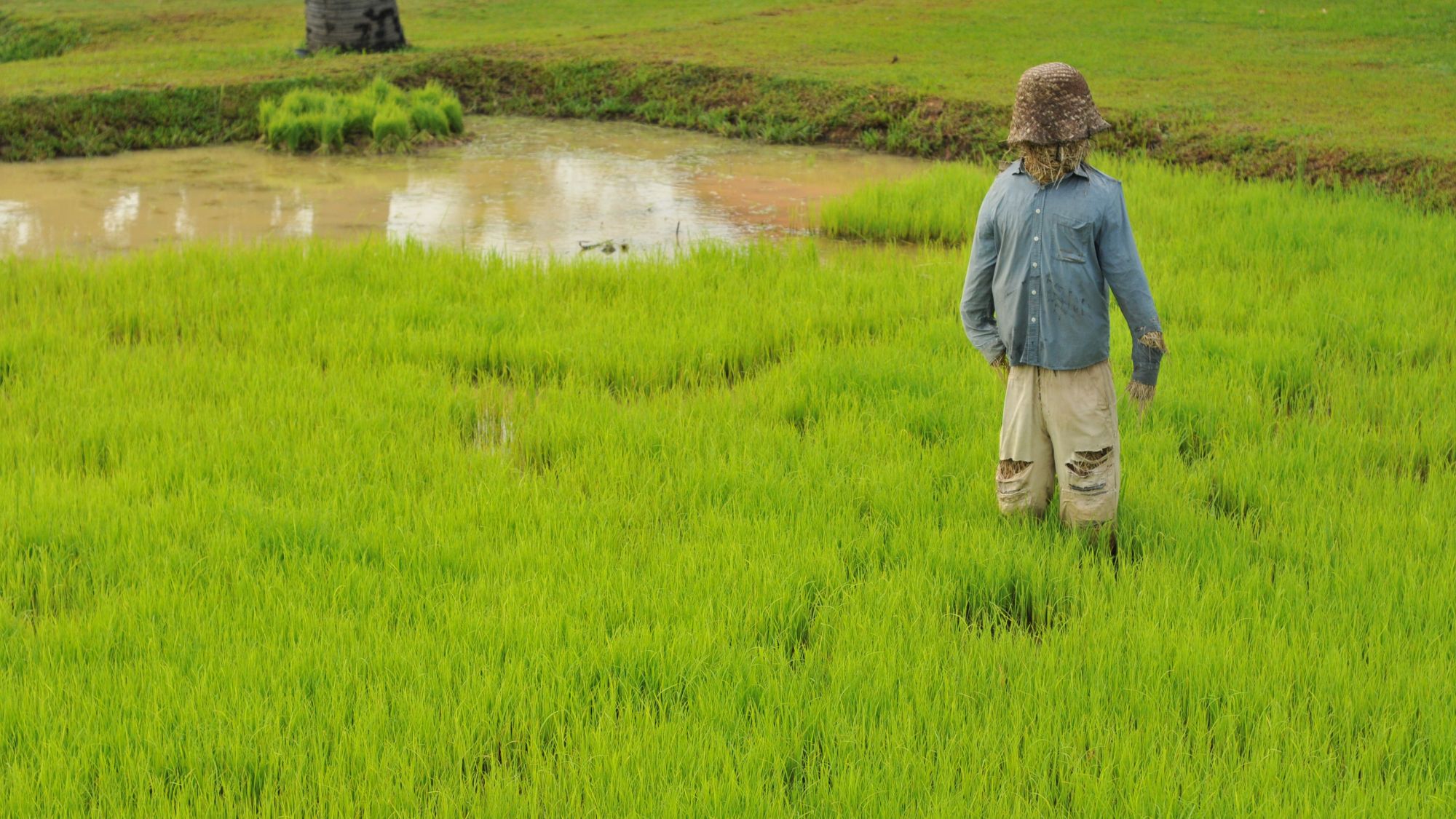 In the heart of Southeast Asia, Thailand was at one point surrounded on all sides by either French or British claims, but held its ground over the years, a Kingdom dating back many centuries, retaining its cultural distinctiveness, and its mystery. It then survived the more menacing cultural invasion of a sustained stampede of backpackers, from which it has emerged with new tiger-like vigour over the past few years.  Bangkok has shifted into an international capital, northern Thailand has dotted its paradise of rolling hills with first class hotels, and the beaches of the south still are as amazing as ever.  Old Siam, the land for the people, this great green fertile stretch of Asia is more eye-catching than ever.

There are two distinct sides to this country in the world of travel. There is the front facing, world tourism destination bringing in 32 million folks a year, constructed and grown from the time of GI’s flying over from Vietnam, a cheap place just outside the fires of battle that one could get some R&R, that grew into a staged resort experience, Cancun’s inspiration. Then there is the inward and insular Thai world that is as foreign, as unusual and as distinct as it is unexpected. This Thailand is the one we dig at Trufflepig, around which our trips are built - a Thailand which you can visit and take home something rather more profound than a suntan.

But this doesn't mean we turn our snout up at the comfort and the style on offer in Thailand's hotels and resorts. No sir, the accommodations are no-joke, some of Asia’s best of the best. Geographically, the North is distinct from Bangkok, which is distinct from the south, so it's best to set aside enough time for each of those 3 regions if time allows, and assemble a trip of countryside, of city, and of coast.

So ignore what the world thought it knew about Thailand in the past, there is a new landscape emerging here, one with world class chefs and with remote eco-resorts, and farmland in the middle of Bangkok. Friends of ours in Thailand say “See a different part of the world, differently” and we couldn’t agree more.

Between November and early April, things are dry and peachy. The wet season is very wet, even when it isn’t raining.  Things get busy over Christmas, but if it's beach you're coming for, that still works well. November is special: post rainy season, green, and ready for the winter escape.

Because Thailand jumped into international tourism so early and embraced it with both arms, the country is both the flagship for the best of the best in Asia, as well as the experiment lab for hotel groups.  Beyond the big hotels, there are small cheap-and-cheerful rentals, private jet-set villas, and everything in between. Which really makes it a fun place to play with the hotels in a two week trip. Spend some time in a teak wood house and some time in a butler-ed villa, try the street food and the tasting menu, and enjoy the great breadth of offering.

Eat—When the gods created taste buds, they were eating street vendor Pad Thai sipping cola out of a plastic bag. The mixture of culture, vegetation, and local obsession with eating have created a hotbed for Michelin Stars, and they have been throwing them out like shuriken.

Wildlife—Have breakfast with Elephants in the north, lunch after birdwatching in the rolling mountain hills bordering the Shan State, and scuba in the limestone karsts of the southern islands post dinner.

Beaches and Boats—There is something primally pleasing about jumping on a boat from a beach to get to dinner, all without wearing shoes.

Chinatown—Yes there are a lot of Chinatowns out there in this wonderful world of ours, but this one is going through a wholesale change that is worth exploring while in Bangkok. Food, drink, and more food.

Active in the North—Escape winter and spend a couple of weeks in Chiang Mai as a cycling heaven in the off season, or hike the old opium fields that were changed to coffee fields (in a national push by the royal family which is the model for change around the globe for illegal cash crop issues.)

Village life behind the capitol in Bangkok—Escape the 8 million folks who live in Bangkok by heading across the river to Bang Krachao.

Thailand On The Sounder 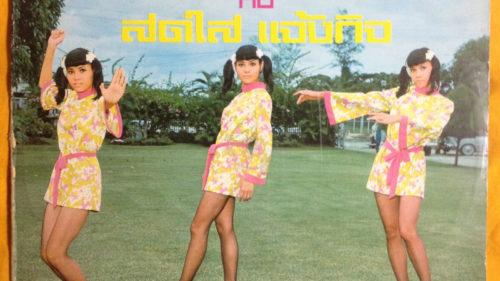 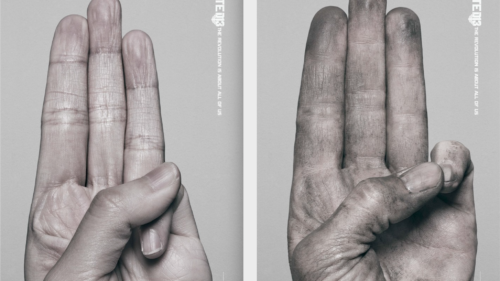 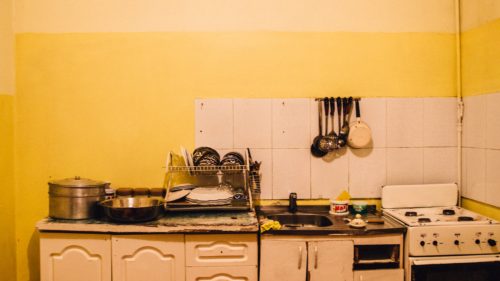 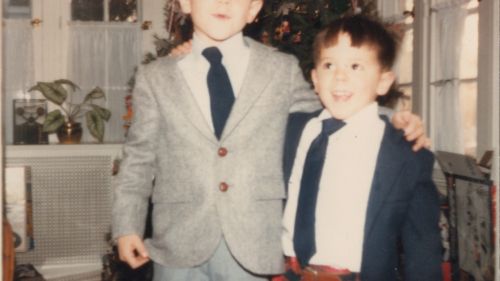