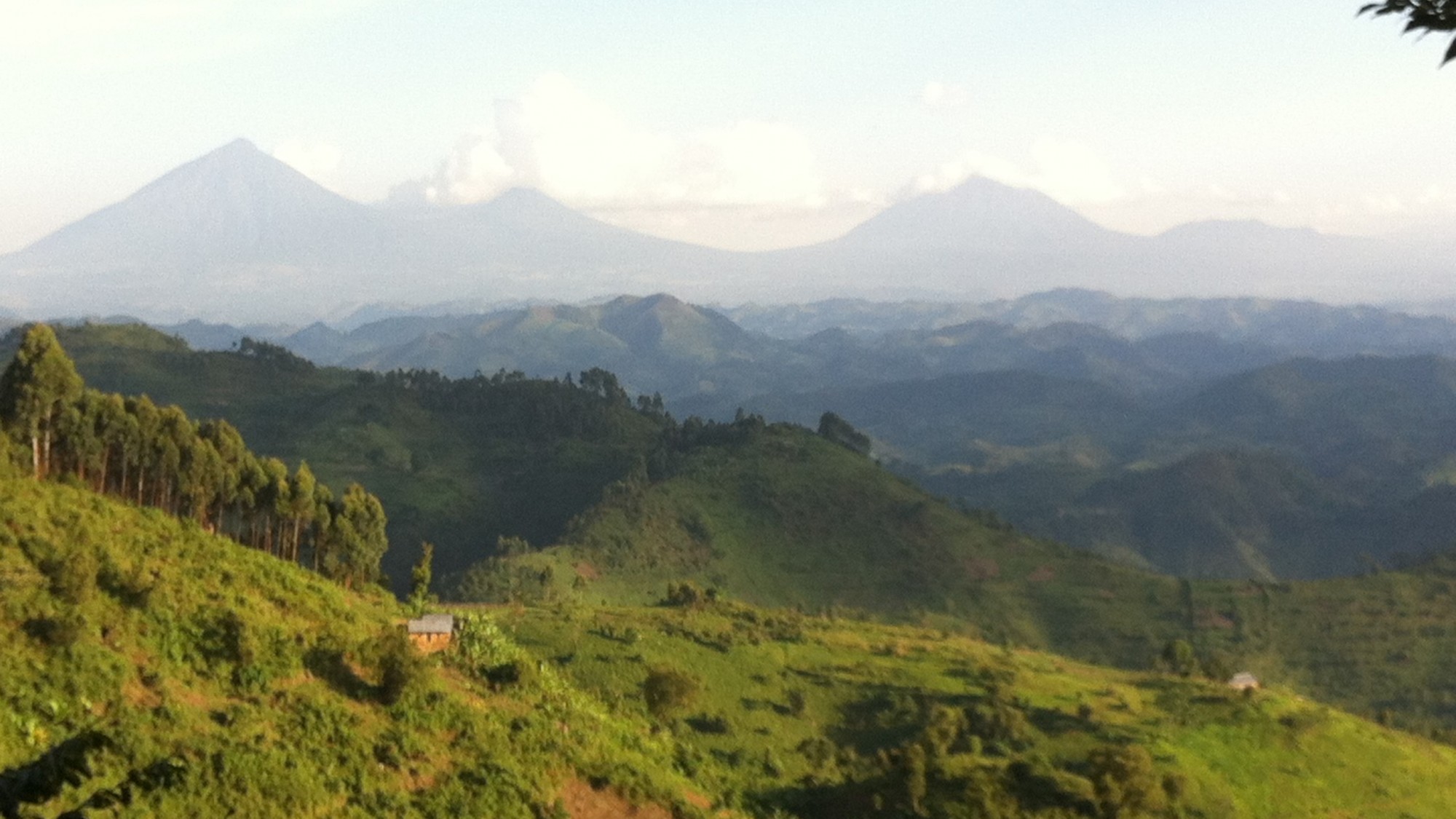 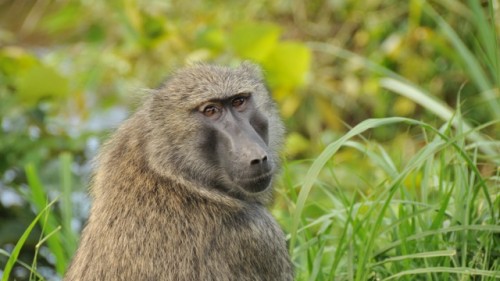 The olive baboon–cheekiest monkey of them all. Hide everything
Photography: Greg Sacks 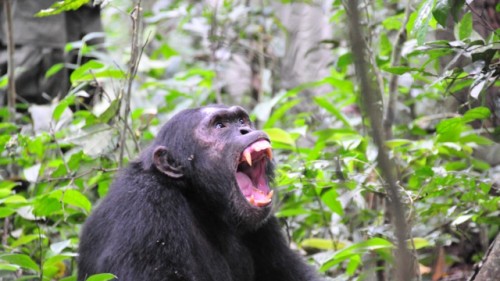 It's not a tartar problem, doc–I just have sensitive gums
Photography: Greg Sacks 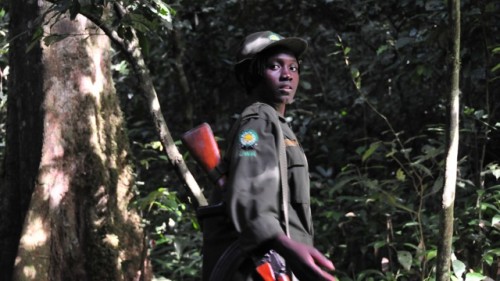 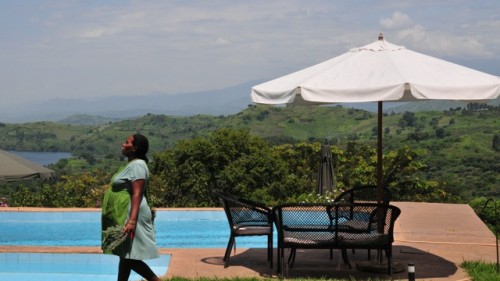 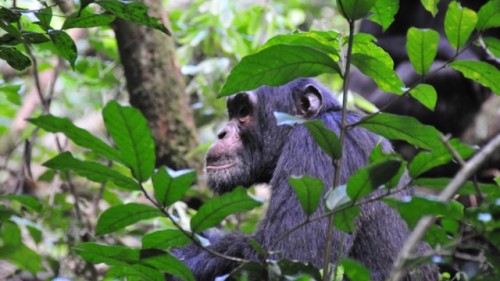 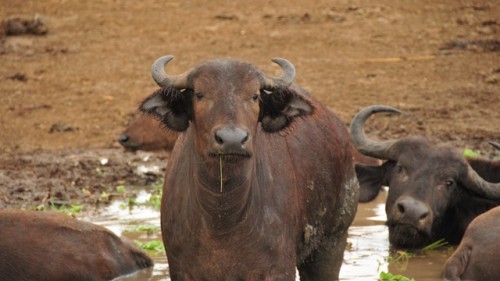 Toothpick? Anybody got a toothpick?
Photography: Greg Sacks 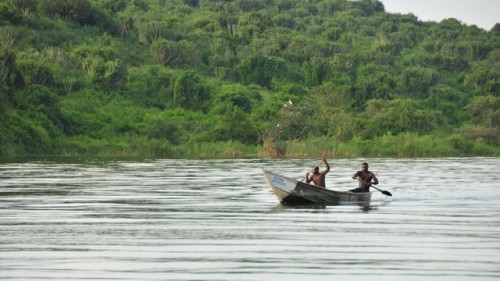 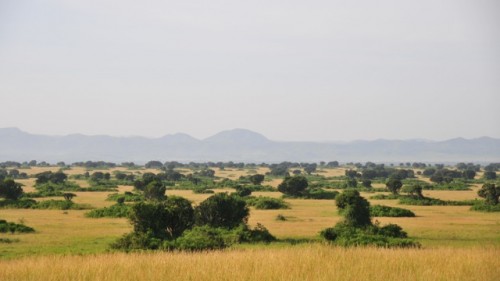 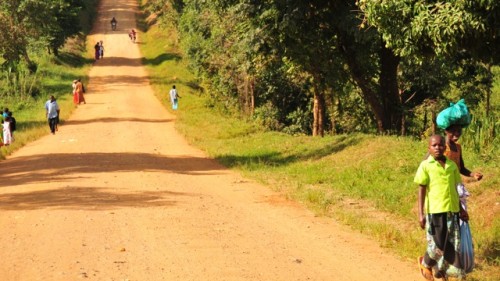 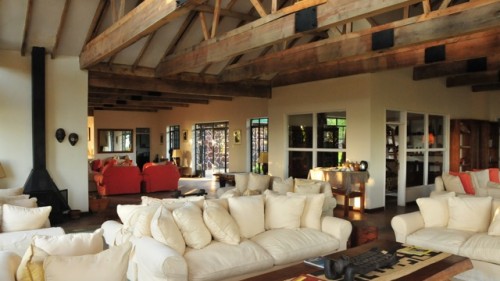 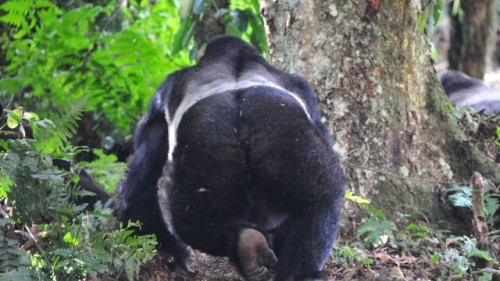 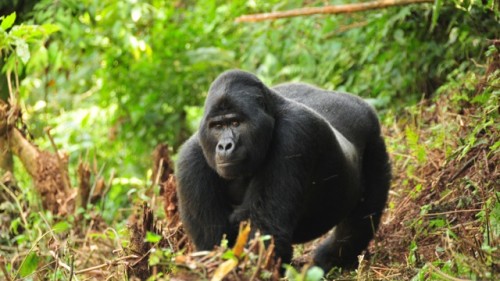 There’s an actual place in Uganda that’s actually called the Bwindi Impenetrable Forest. Hard to believe, but it’s true. I know, because one of our fearless Africa trip planners (Greg Sacks) has just spent a week there, trekking to see gorillas and chimps in the wild and wooly woods. It’ll be a another couple of weeks before we hear the full report (his research trip is taking him to Rwanda today), but his initial missives suggest the forest is less daunting than the name would have one believe, and twice as magical as anyone could imagine. See above for a first glimpse of his photos.

Greg returns to the urban jungle of Toronto at the end of May. Thereafter, I’m pretty sure he’ll be itching to share stories of his adventures in Uganda—a place he says is a must for the curious and intrepid. And this guy doesn’t monkey around.

His initial missives suggest the forest is less daunting than the name would have one believe, and twice as magical as anyone could imagine." 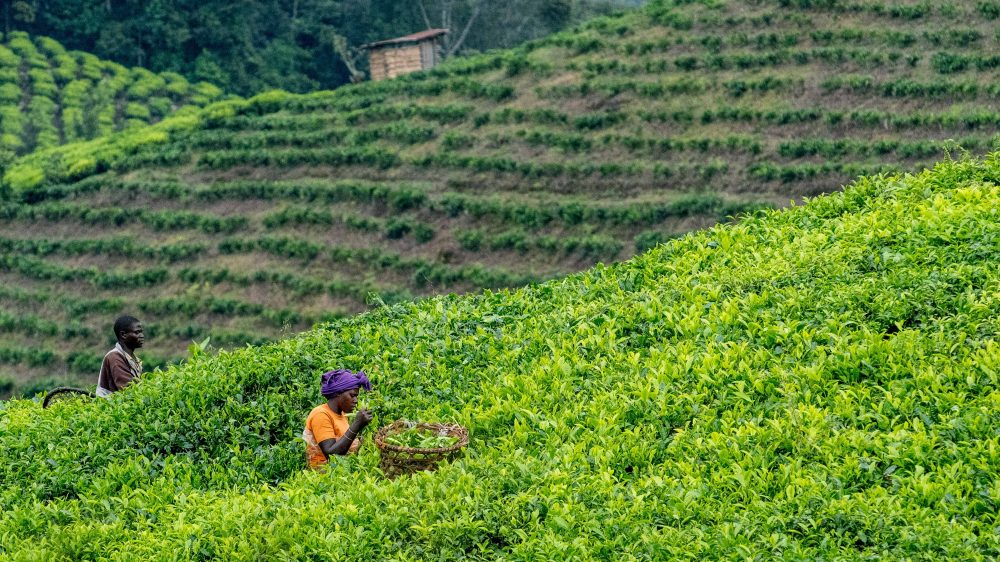