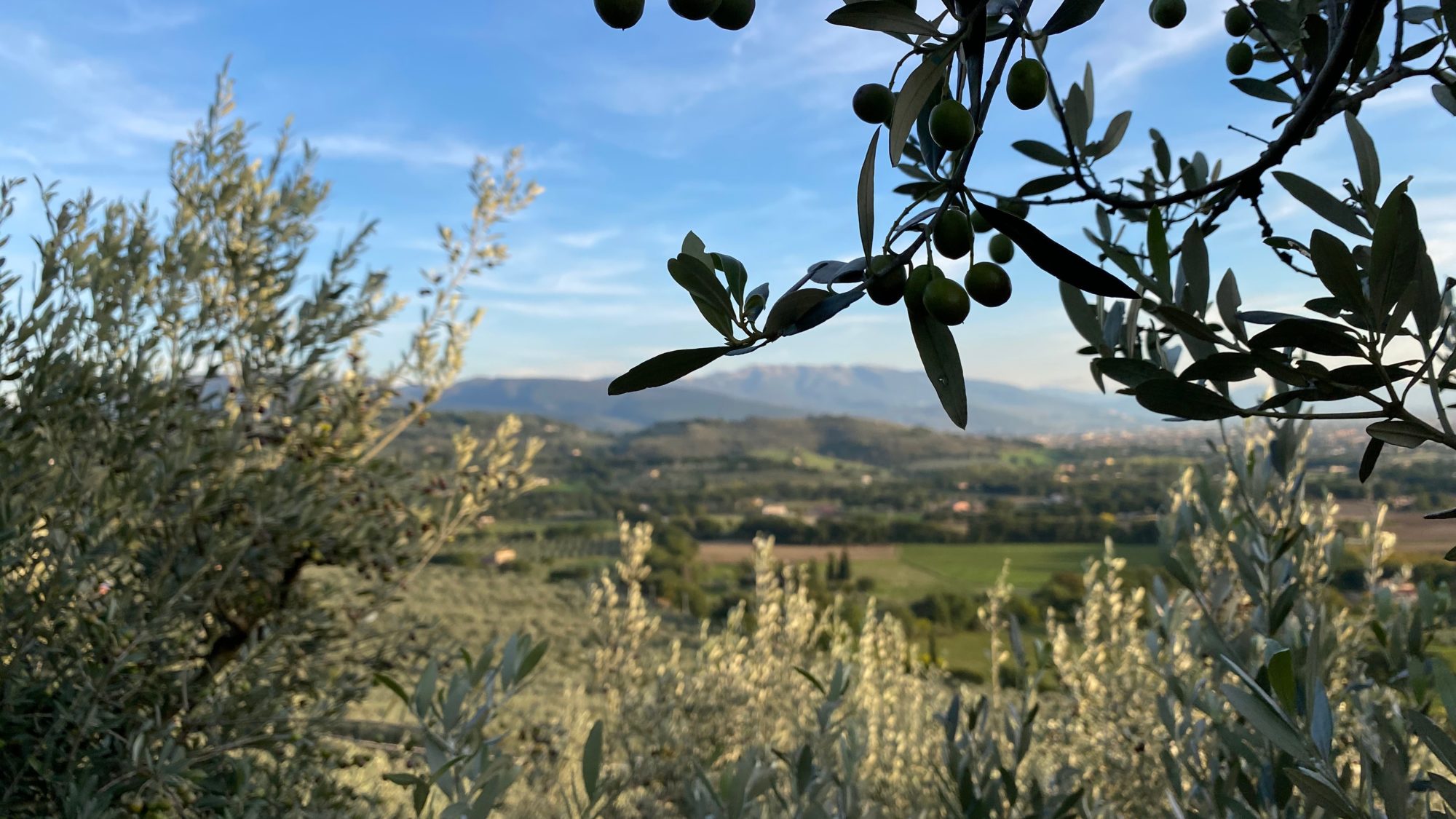 A stroll through an olive grove
Photography: Luisa Grigoletto 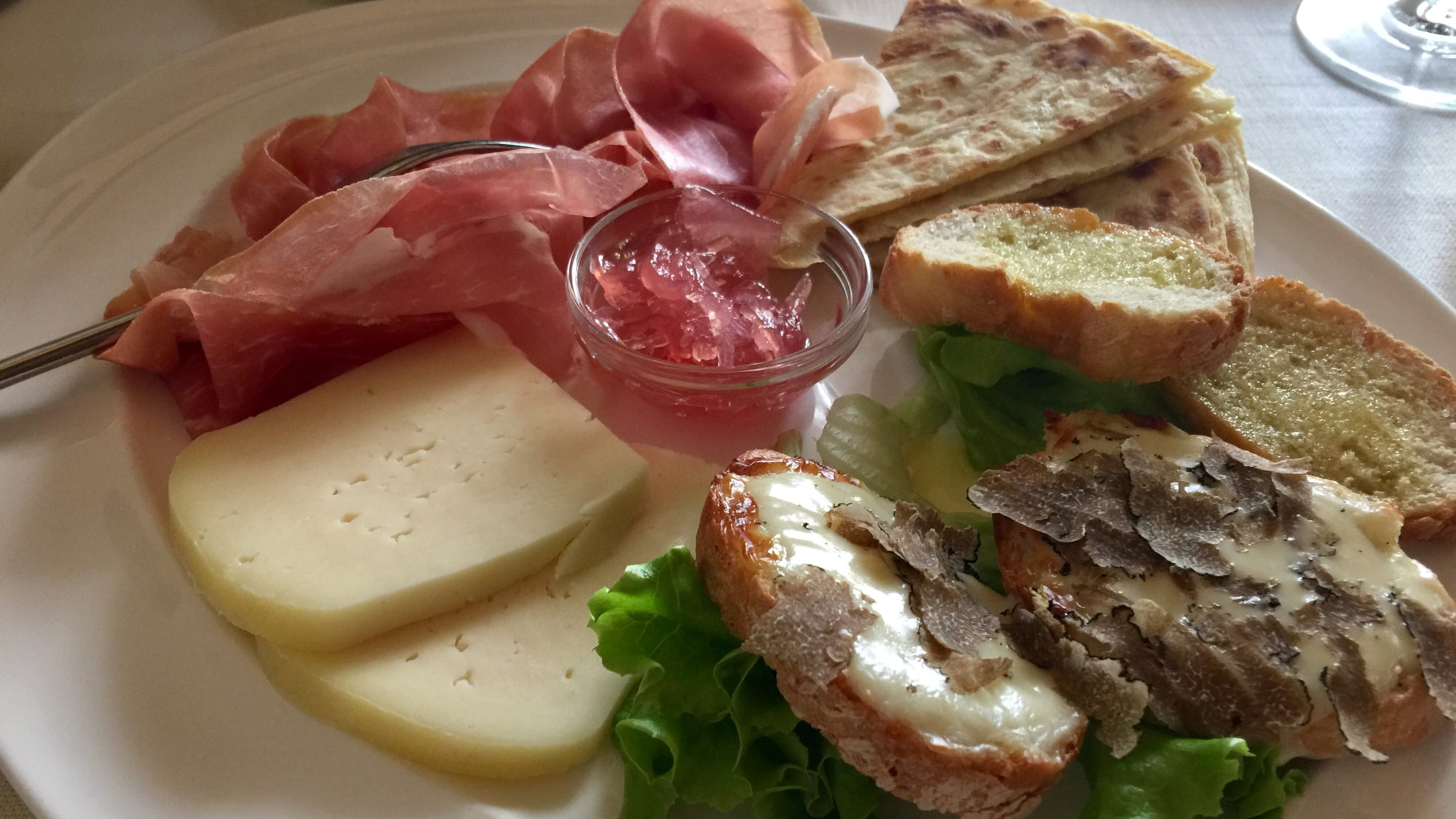 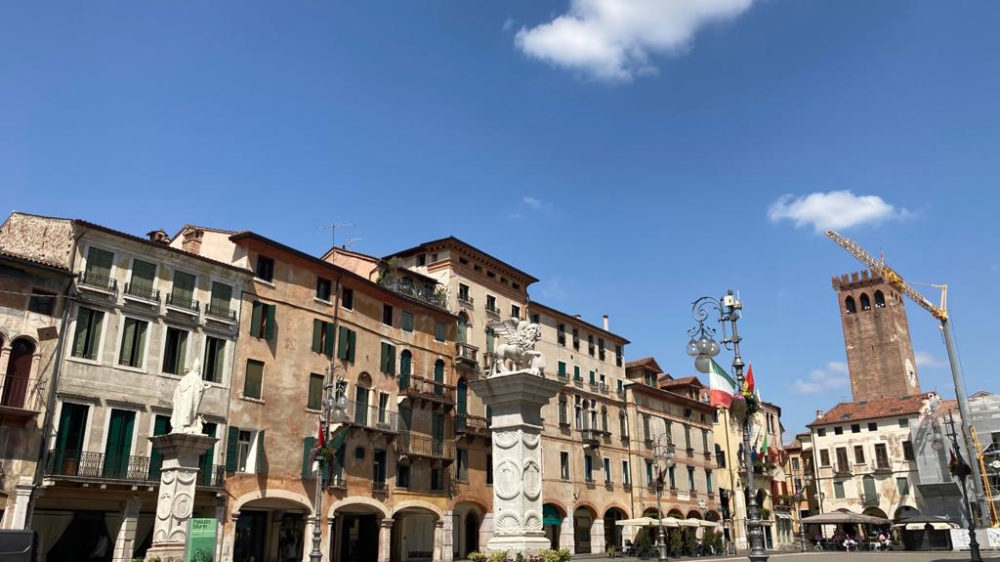 This is where grappa is queen
Photography: Luisa Grigoletto 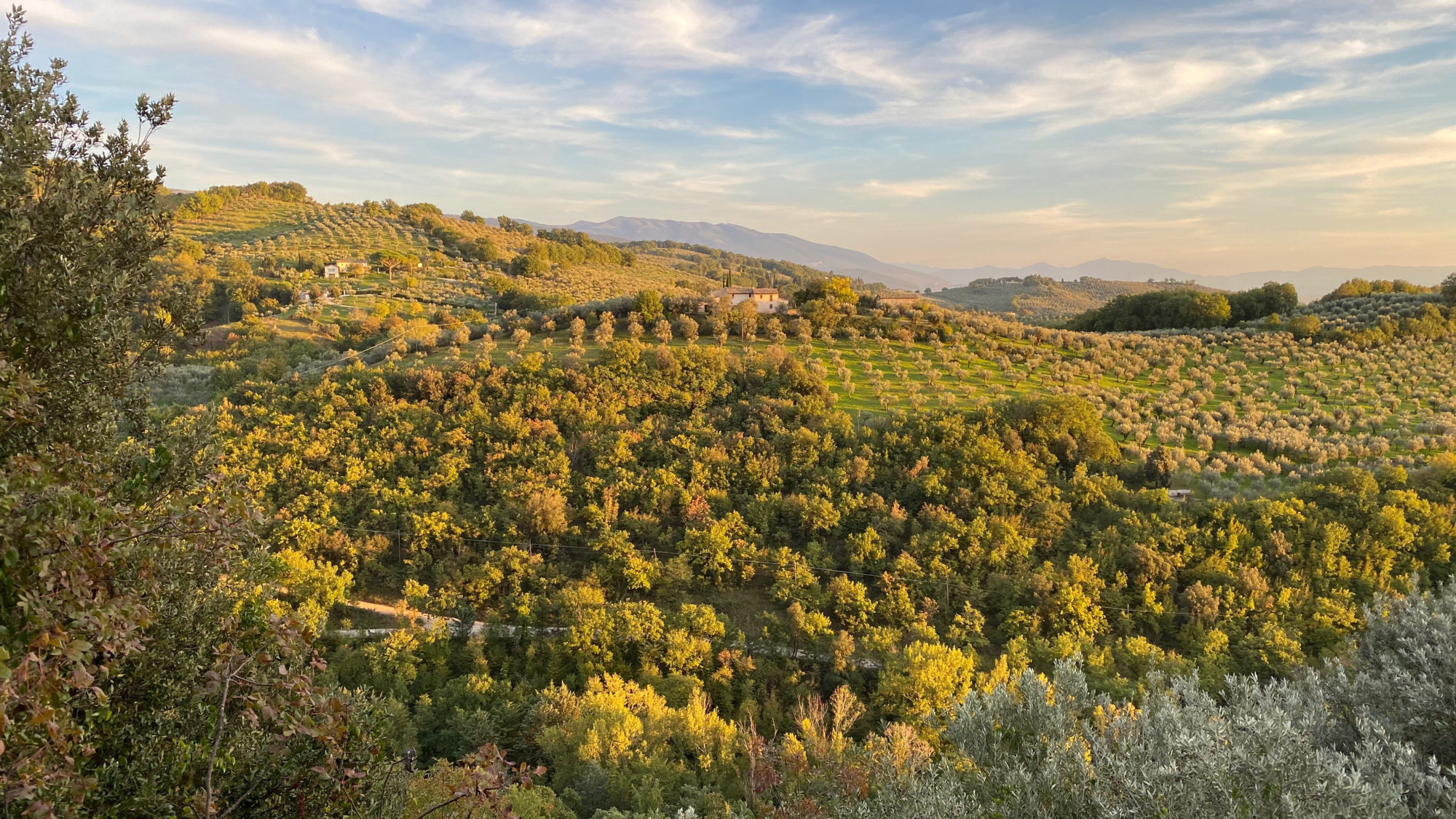 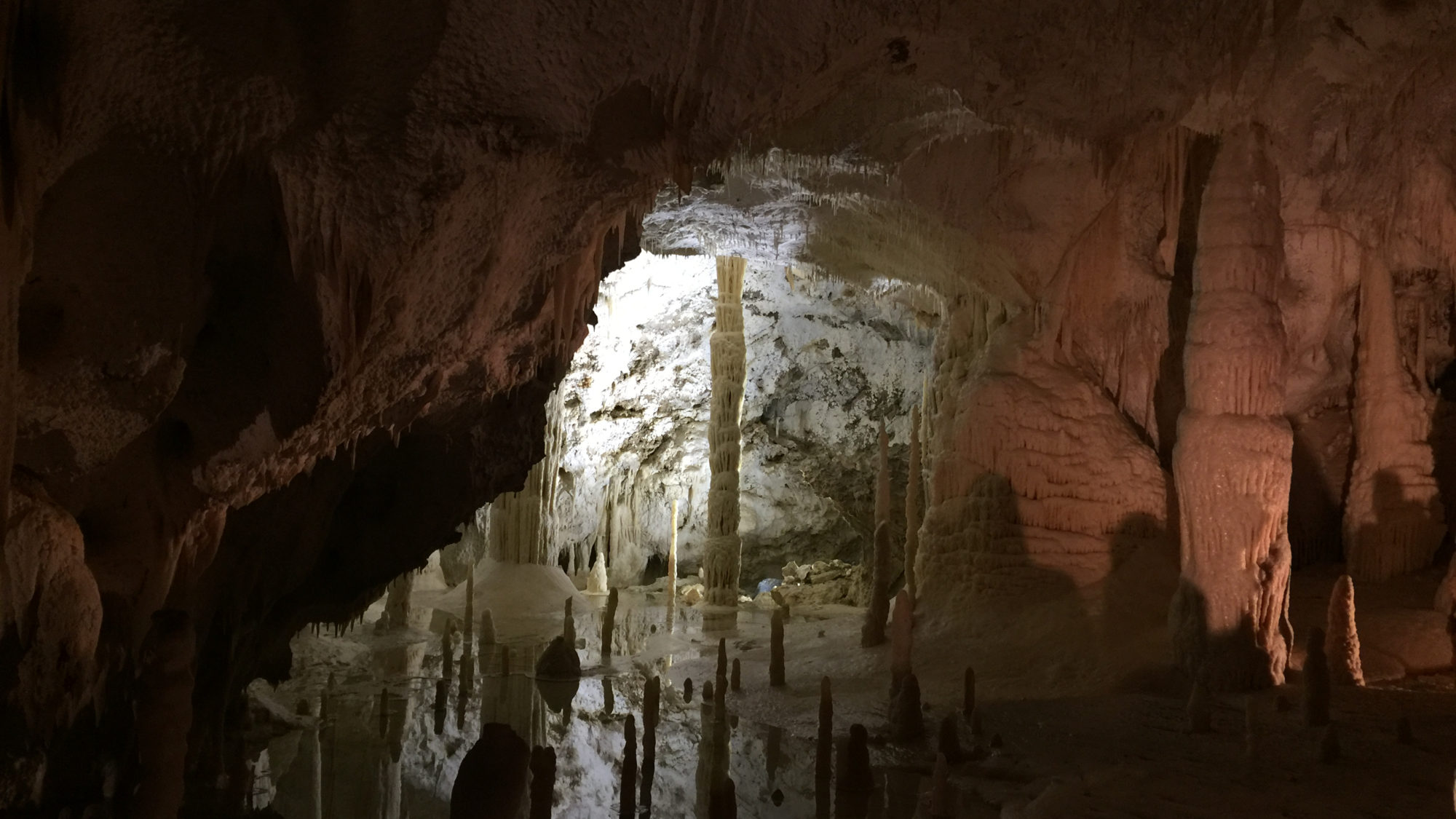 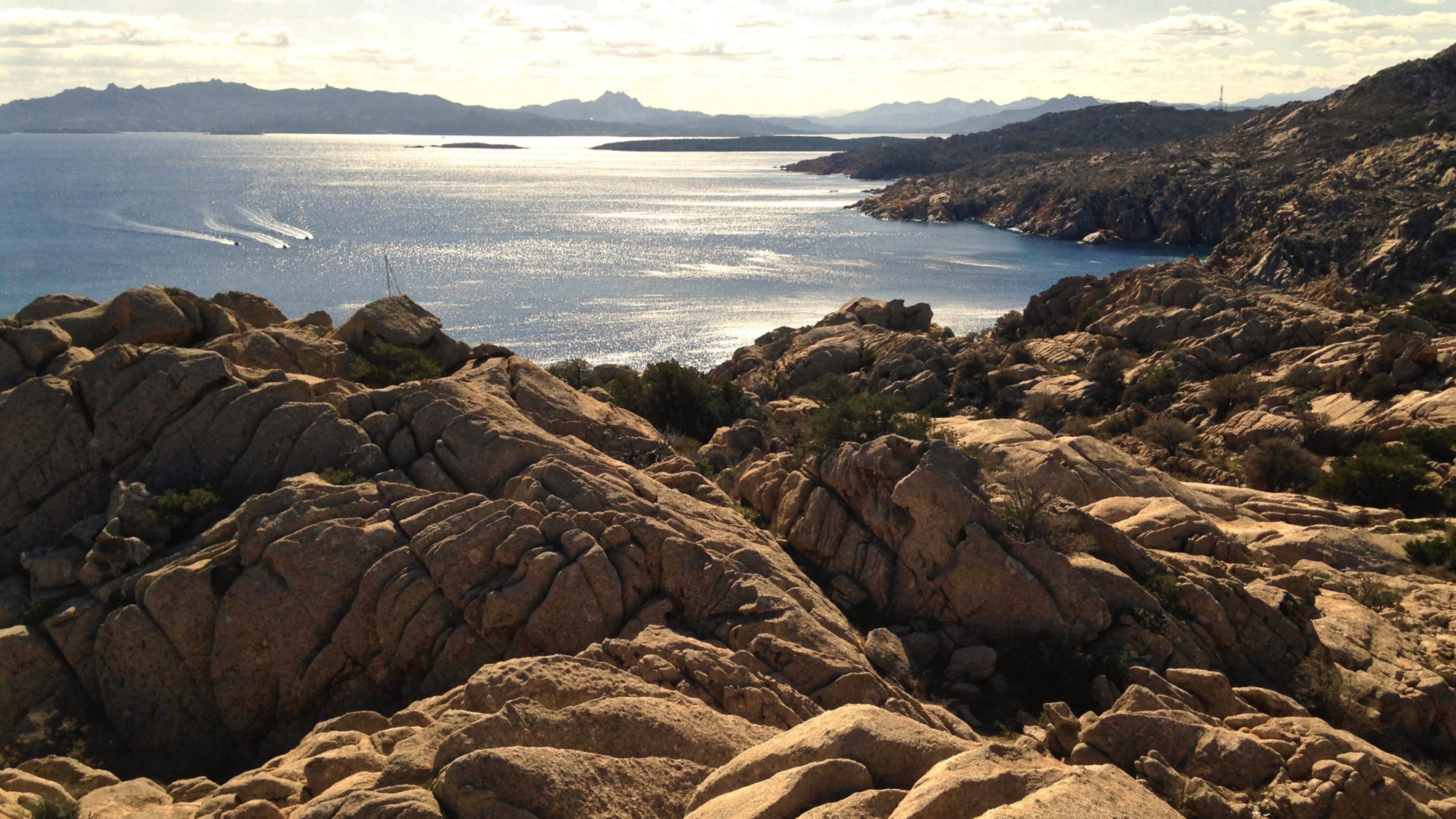 Getting lost in Sardinia
Photography: Trufflepig 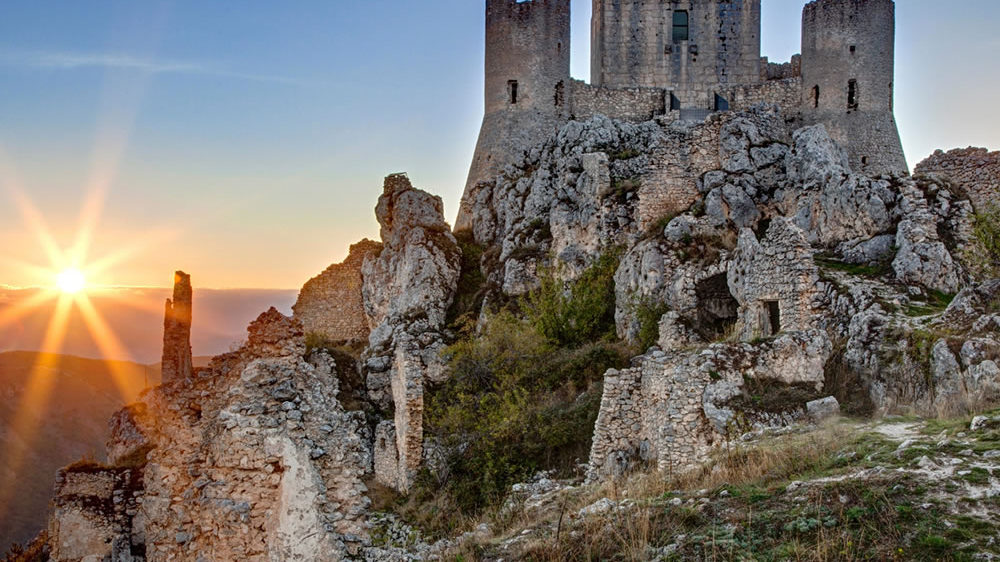 With some of them there’s not much you can do: they’re stubborn, they squirm and squeal at every attempt to implement some discipline; sometimes you manage to reestablish a form of order, sometimes you fail. Some are just born wild and you know from the very beginning that they’re gonna have a life of their own: utterly indomitable. They dig their snouts in dirt and cheerfully wallow around in mud. You know you’d better follow their curly tails and see where they lead you. Others are more docile, they seem to not mind the directions and trails you put them on, they go with the flow, smoothly, until the unexpected happens — and it frequently happens.

Wait, what is Lu blabbering about, you may rightfully ask. Trips. And pigs. Bear with me and I’ll try to explain.

Swines and travel often and merrily share many features. There’s an inherent level of curiosity burning at the core of both, which will express itself in a plurality of ways. And while you do your best to tame the beast (aka, plan the trip) down to the most minute detail every day, it’s the unpredictable jolts or leaps into the unknown that make it all the more interesting and memorable. It’s the joie de vivre, kicking to the surface. Those moments, hours, when you have time to explore independently, step outside of your comfort zone, into a world of possibilities and serendipitous encounters. When you decide to ditch the safe plan and ignore the staples for a while, and embrace the unfamiliar. When you turn off your GPS and activate your inner radar to just roam freely, following a sort of instinct that tells you where to go, as if you’d been there before, as if it were written in your bloodstream. Go rummaging in Sardinia’s Barbagia area, hang out with scruffy cheese producers in Tuscia and Abruzzo, have another 3-4 shots of moonshine with farmers in the Veneto countryside. It’s when you primp and pamper yourself, and then opt to strip it all down to the minimal for a while, mix it up, reset the system, get down and dirty. It’s not just going against the grain, off-the-grid, drifting away from the mainstream. It goes beyond keeping it local and off the beaten path: it’s more of an attitude, and finding that unique key to play that special chord that resonates with you, even in the most common situations.

Under the friendly, easygoing exterior, trips – and pigs, of course – can be pretty punk rock (and I am saying this as one who used to have shaved sides and a bright copper mohawk and “sing” in a band, many moons ago). When you tailor each and every moment to suit your personality, when you assert your independence and defy conventions, with a vigorous rebellious outlook that challenges the accepted wisdom and considers unusual alternatives as viable, enjoyable and enriching options, you too are sporting a nice rockstar mohawk, like a Visayan warty pig.

This past year was destabilizing, to put it mildly. Setting aside the human cost for a moment, which is incalculable and goes beyond the mere number of casualties, Covid swept through the world throwing everything we knew and were used to out the window — the good, and the bad.

We pigs have taken this time to take our modus operandi towards a more radical direction and expand our efforts for a pinker, or better, greener planet.

Here’s a humble yet genuinely heartfelt celebration of all those moments of instability and uncertainty, when you’re paralized with burning discomfort, yet decide to stick your nose out and take a walk on the wild side, as Lou Reed would sing. That’s where the transformation happens, often. Run unbridled, you free spirits out there, and “Doo do doo do doo do do doo…”.

A celebration of all those moments of instability and uncertainty, when you’re paralized with burning discomfort, yet decide to stick your nose out and take a walk on the wild side