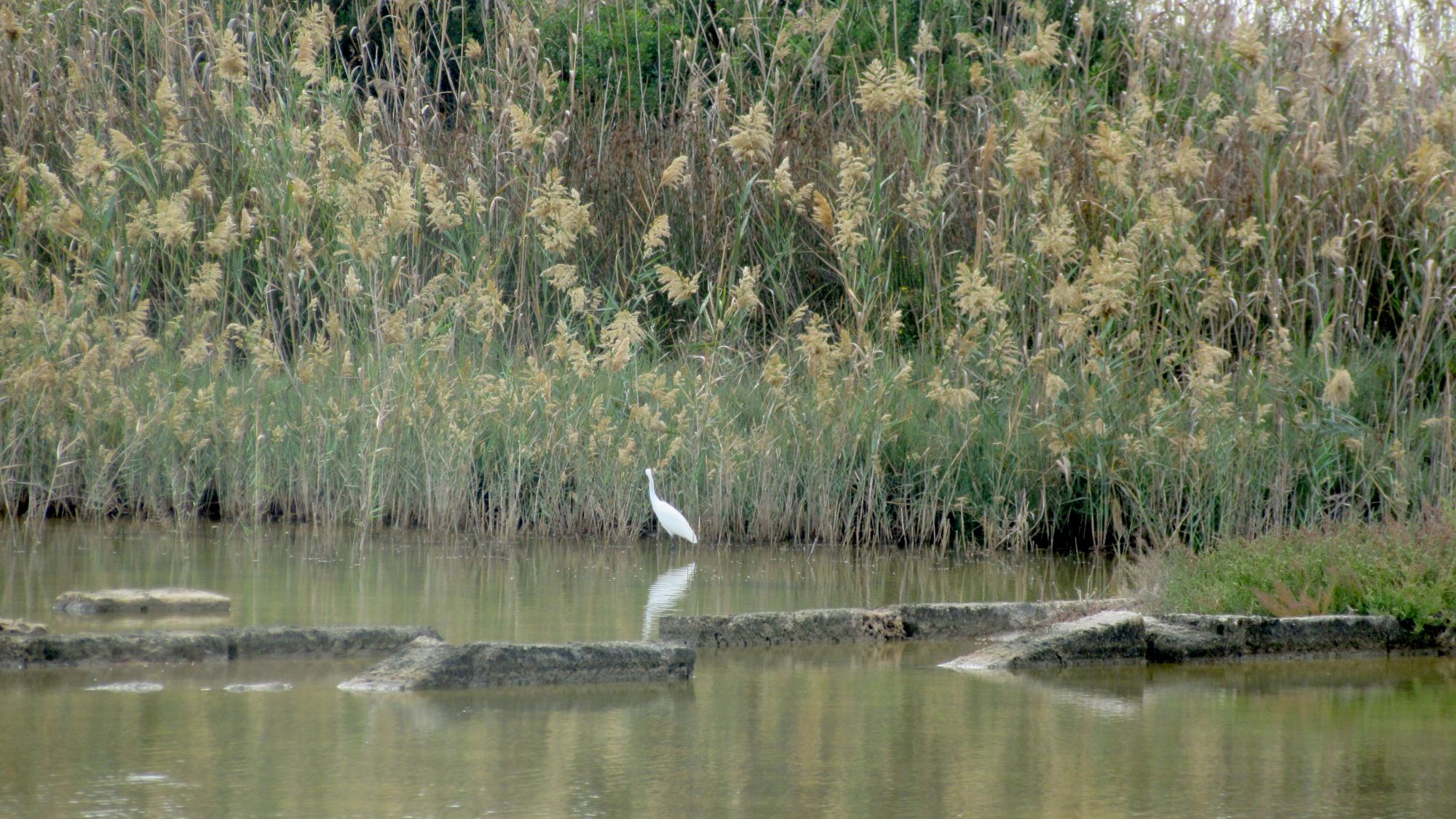 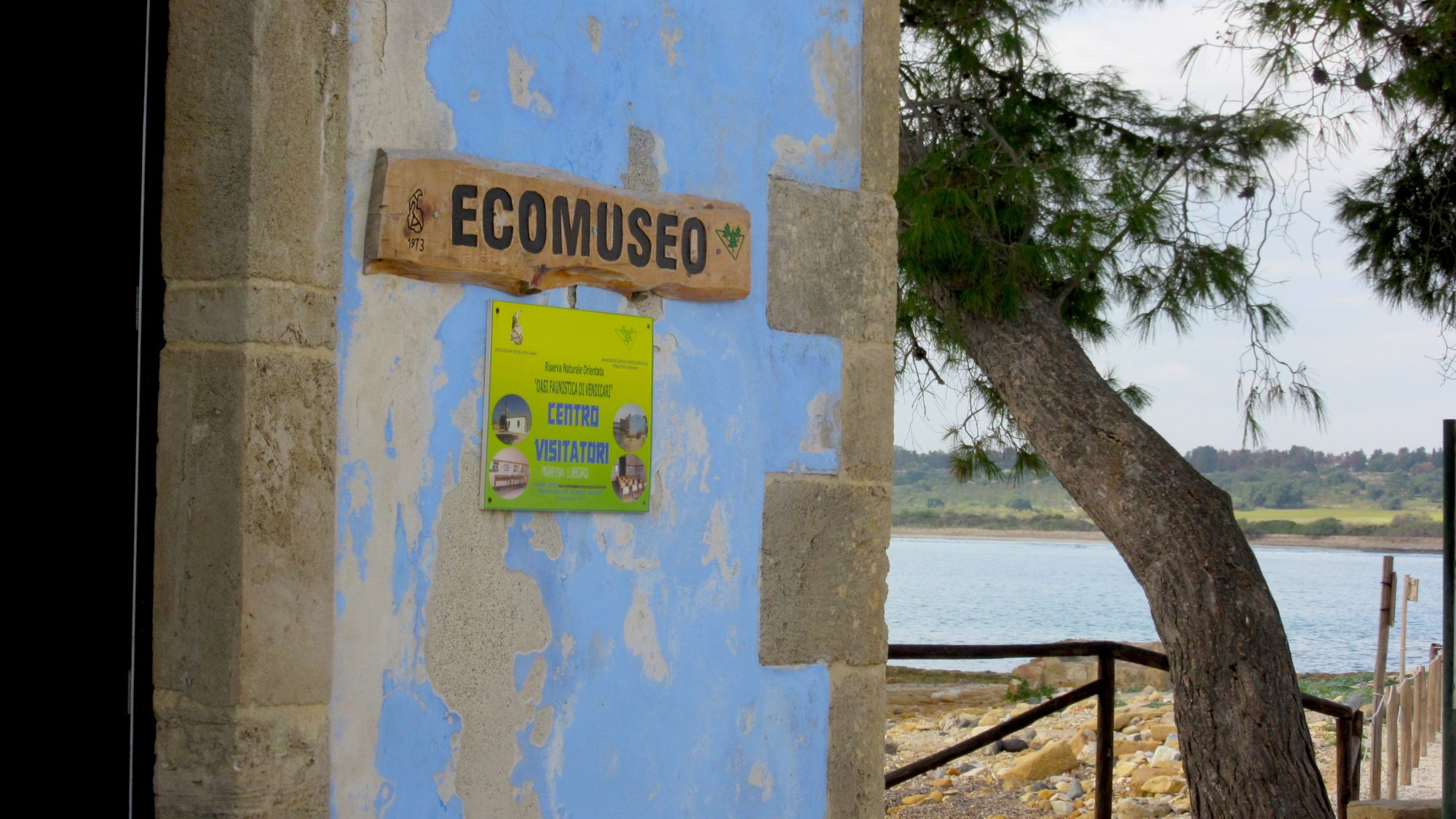 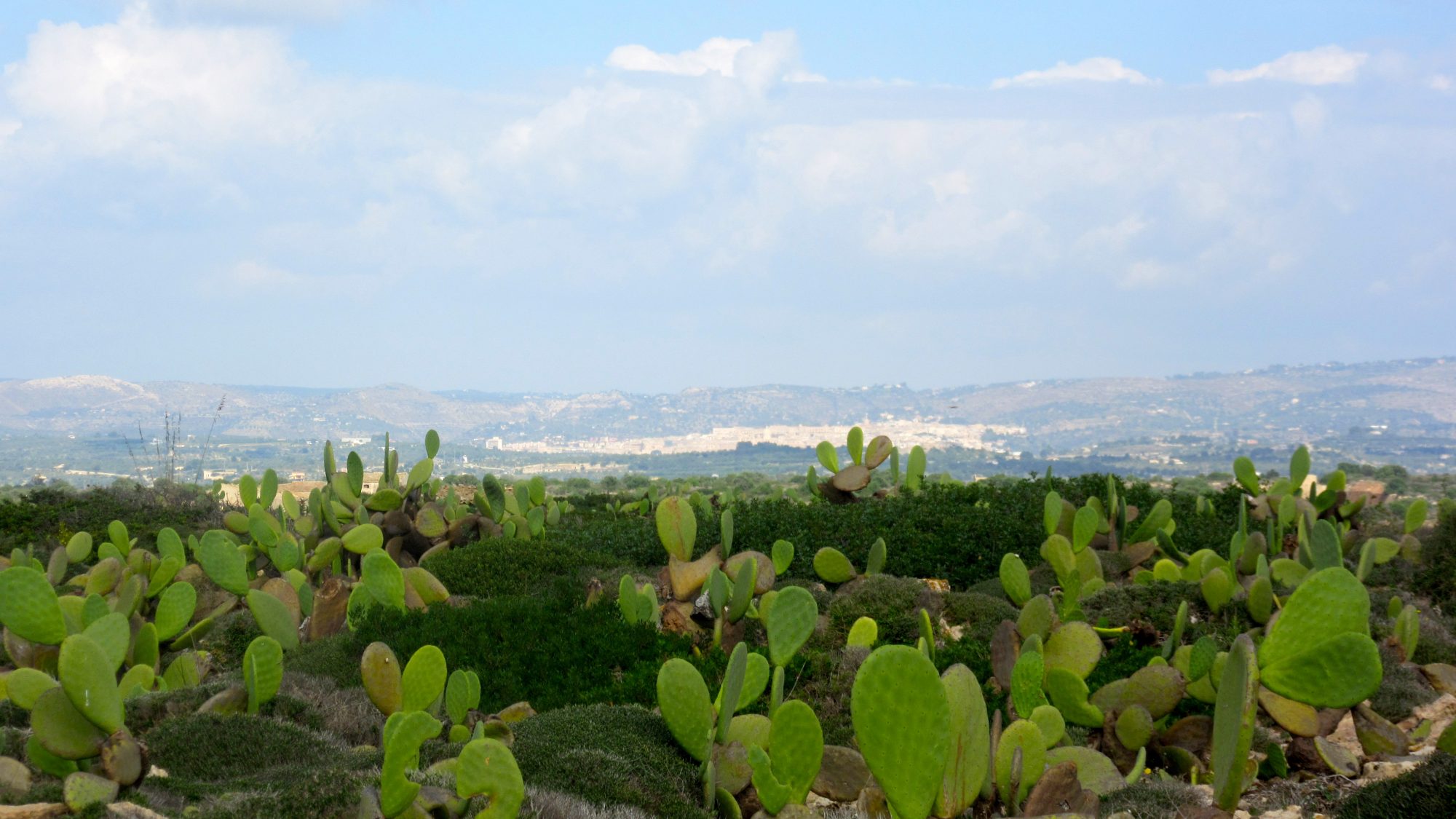 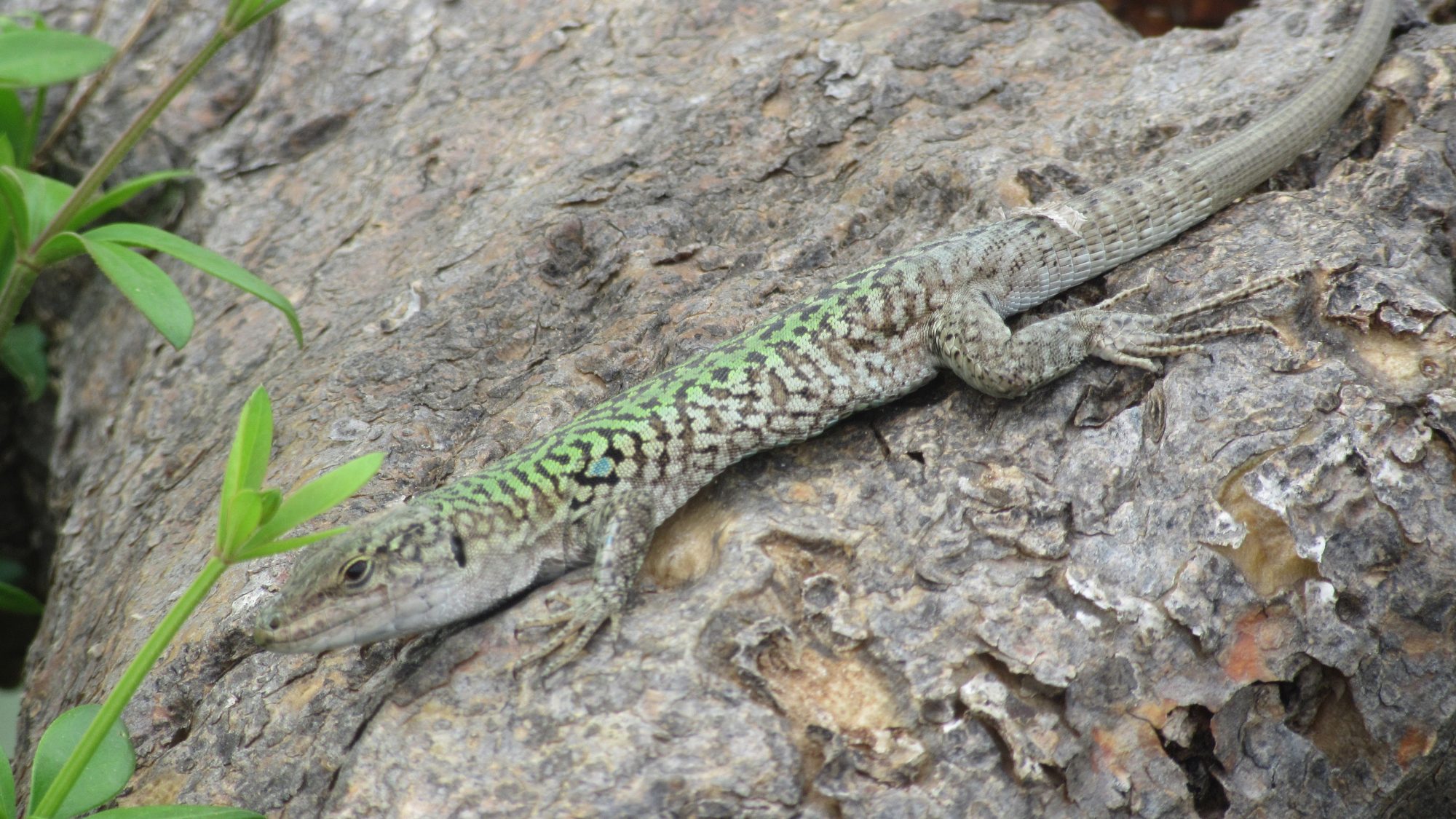 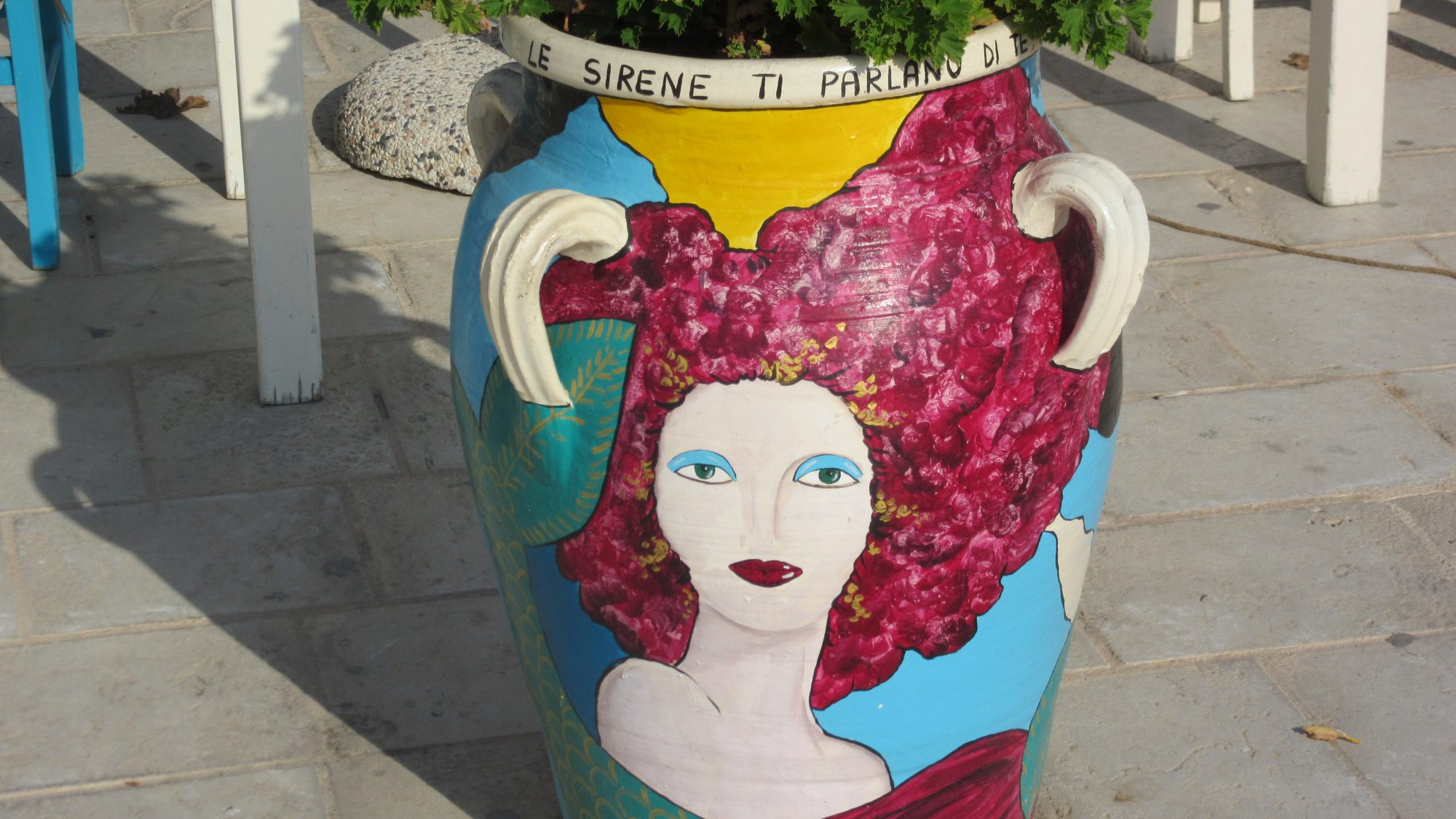 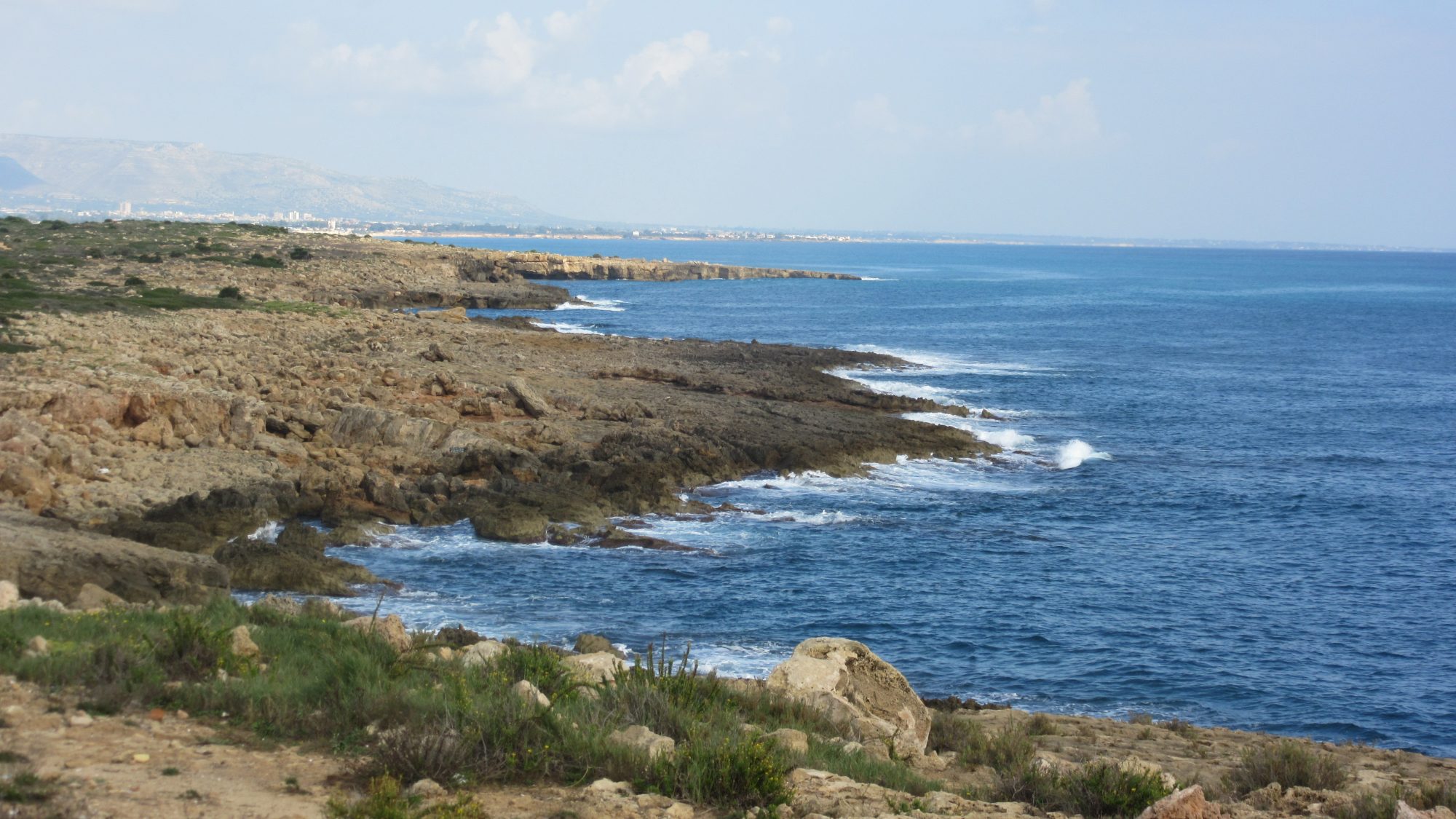 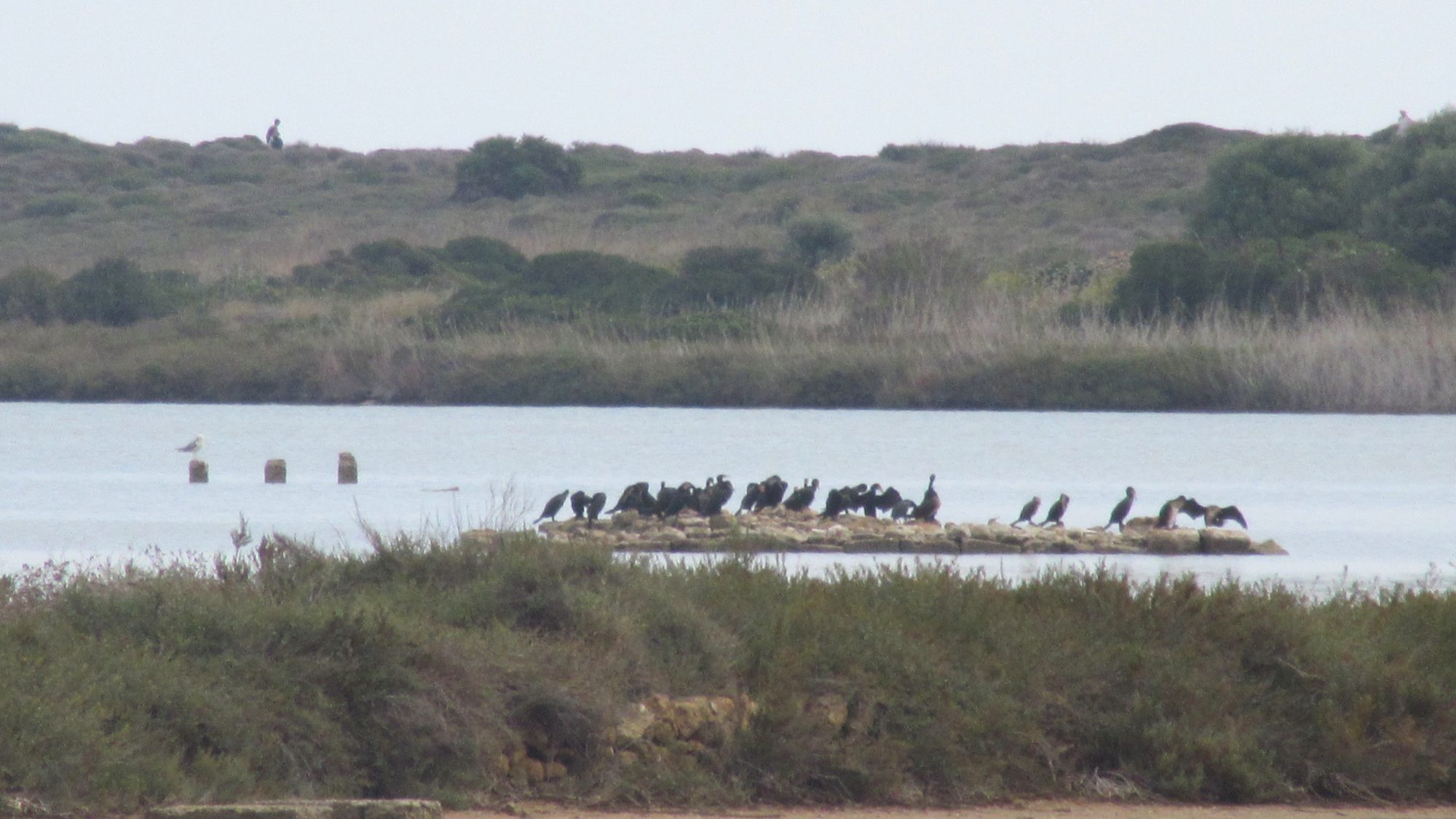 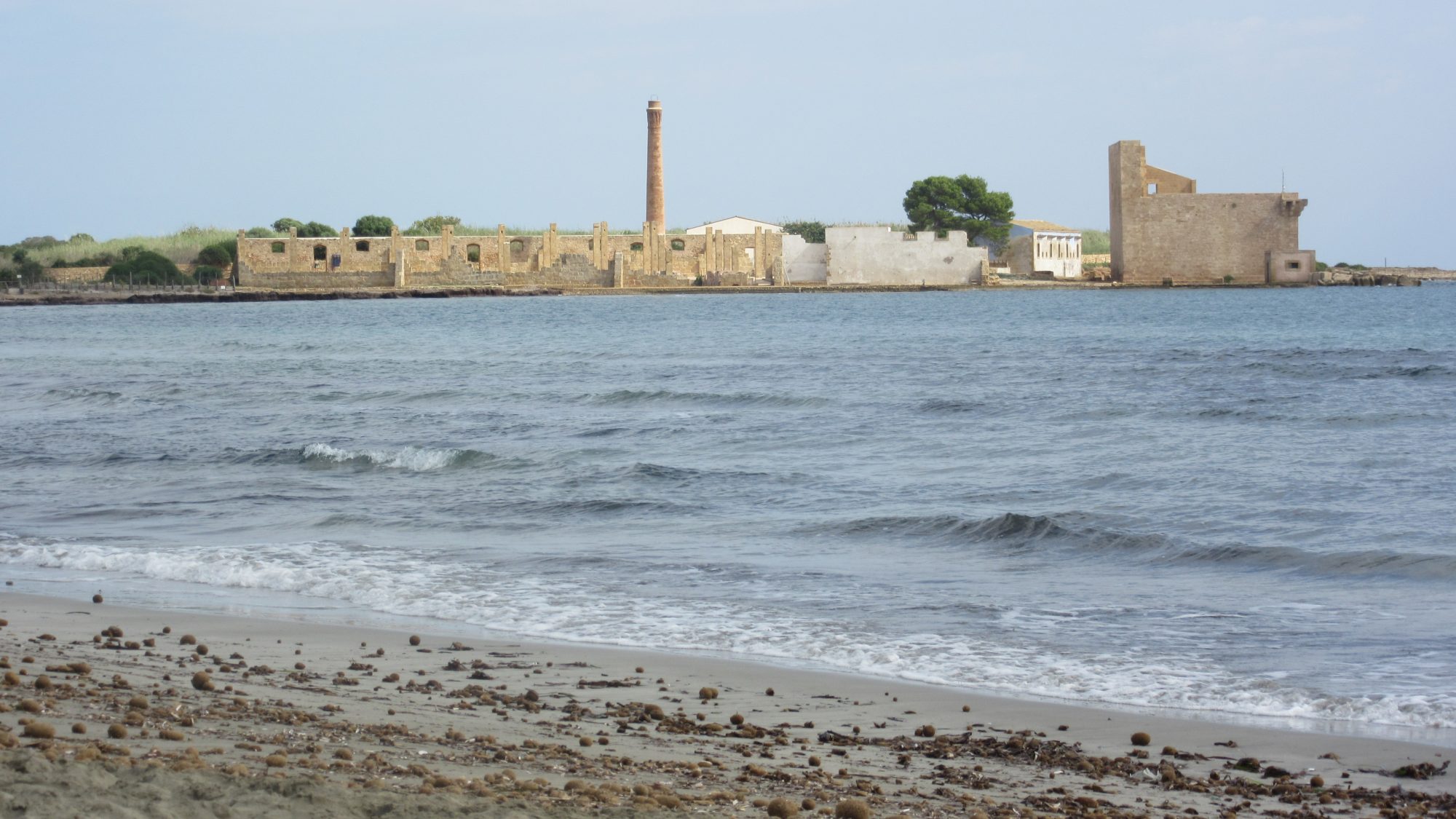 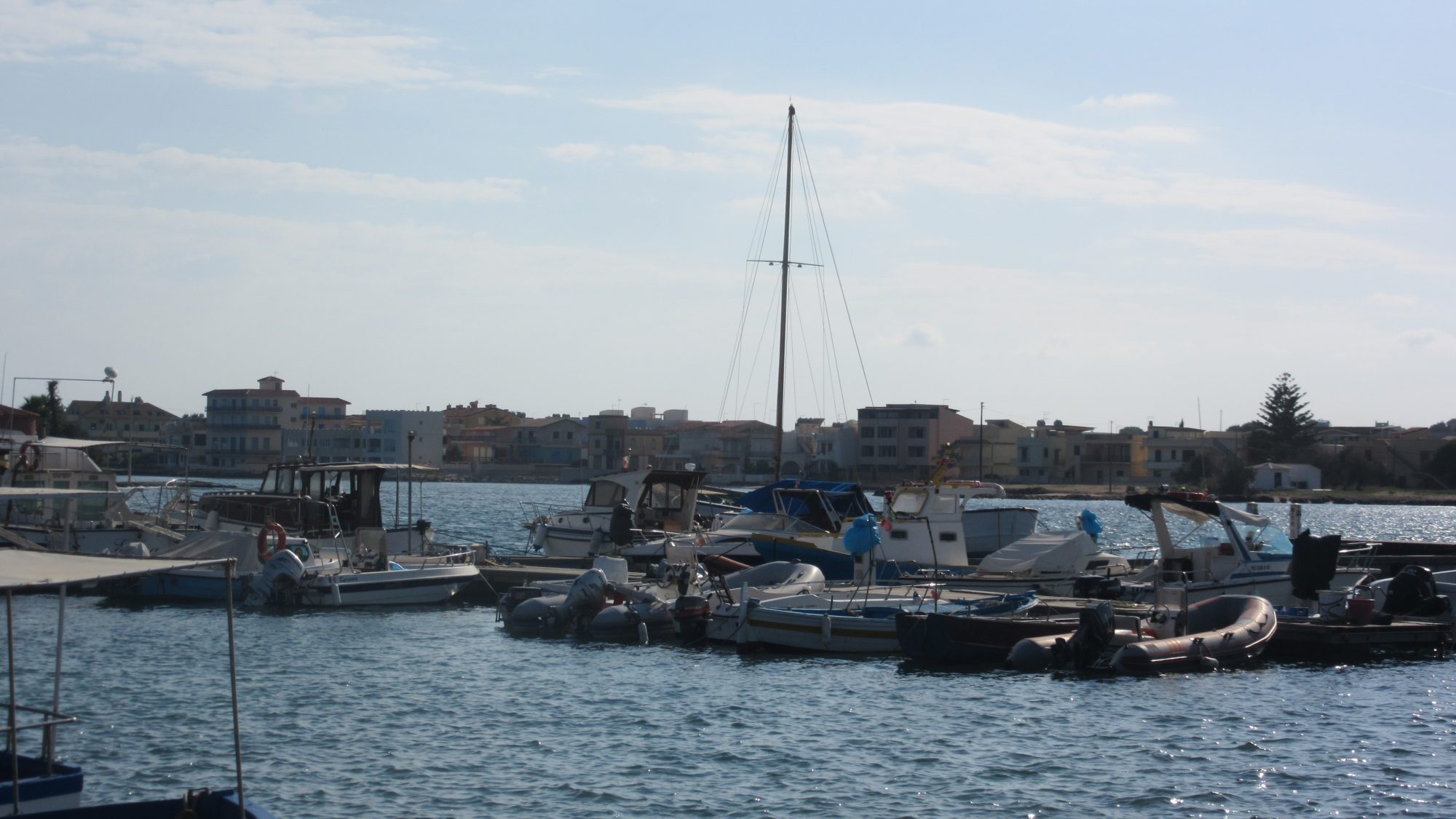 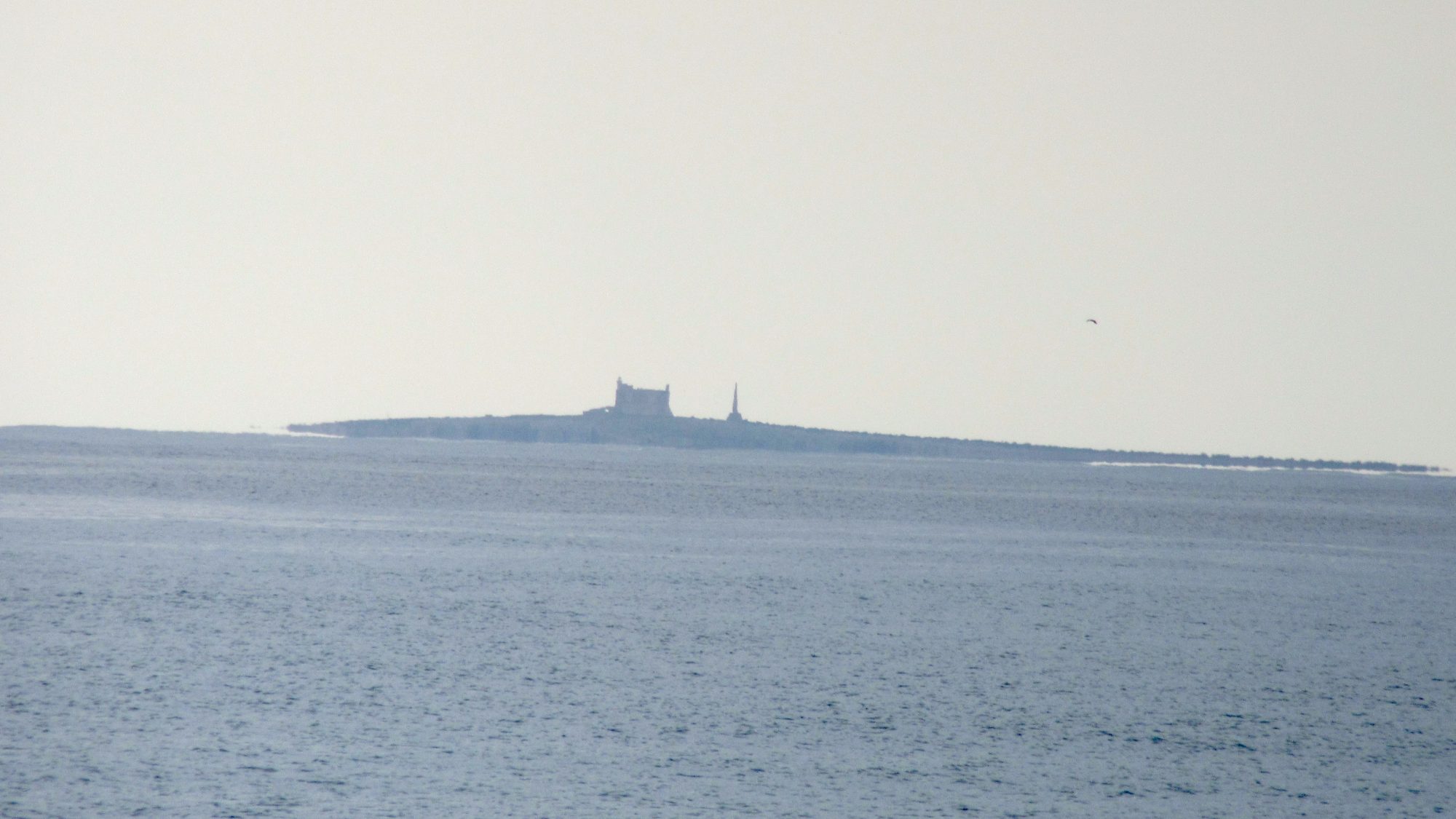 Newsflash: I’ve been scouring Southern Italy of late and to be completely frank, I’ve got it bad for Sicily….really bad. So bad that my family and friends are convinced I’m about to end up married to the mob. Magari!

Someone recently said, ‘if Sicily were a song, it would be ‘amore’…” and who’s to argue with that? All the elements are there: seductive beauty, millennia of history, a rich cultural landscape, majestic and surprisingly intact archaeological sites, a daily diet laden with cannoli, Grillo, ricotta and anchovies (in the order of one’s liking, naturally), and… the immediate adrenalin rush of traveling in the shadow of an active and sometimes spewing volcano. As if that weren’t enough, what truly defines this dreamy dot in the sea is the warmth of the island’s inhabitants, a people possessing so much heart that parting inevitably brings such sweet sorrow.

My latest obsession (one of) is with a little sliver of rugged coastline known as Oasi faunistica di Vendicari, (or to put it in simpler, albeit less poetic terms, likely lost in translation: “Special Nature Reserve”), located near the southeastern-most tip of Sicily, nestled between Siracusa, Noto and Pachino.  Only protected since 1984, this particular stretch used to be a bit of a dumping ground for picnickers who didn’t pack it out, pesky partiers and passersby.  Since coming under the guardianship of the state forest department, however, and thanks to a rare and dynamic ecosystem that is characterised by a complex system of coastal marshes, the area is now a habitat, or a paradise if you will, for all sorts of migratory species. Little egret, black stork, grey heron, coot, royal swan, wild goose and greater flamingo are but a few examples of annual visitors. Even better (especially for those of you who might just be scrambling as regards this year’s holiday plans……ahem) is the fact that one of the best times to observe the activity is in December when certain creatures of an avian kind temporarily converge to chirp, caw, catch their breath and tweet (in the most pure sense of the word) before flapping off to their respective winter destinations. A splendid sight to behold…

And if ornithology happens not to be your thing, fret not.  A walk along the stunning Vendicari shore with its crystal waters is reason enough to make the trip, an effort that  promises to be rewarded with hypnotic scents of wild oregano, mint, beach grass, juniper and other divine fragrances that typify the Mediterranean. An aromatherapy session of the first degree.

It’s a super way to take a little break from Sicilian baroque and to earn yourself a plentiful plate of pasta alla Norma, a healthy helping of cassata, or a full-course meal at one of our favourite spots in the seaside town of Marzamemi just down the way, also open during December…. In all cases, pack the binoculars.

Kathleen Maich brings her polyglot and polymath talents to Trufflepig’s trip planning in Italy, as persuasive an apologist for the poetry and narrative of travel, as much as for the pasta alla norma.

A walk along the stunning Vendicari shore with its crystal waters is reason enough to make the trip, an effort that  promises to be rewarded with hypnotic scents of wild oregano, mint, beach grass, juniper and other divine fragrances that typify the Mediterranean.