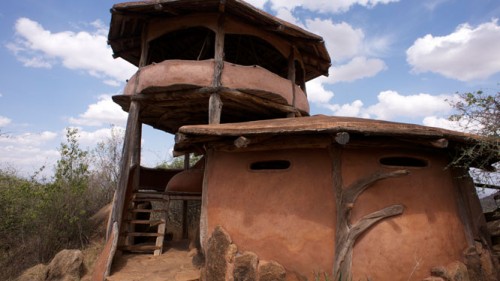 A tower, all to myself
Photography: Dan Achber 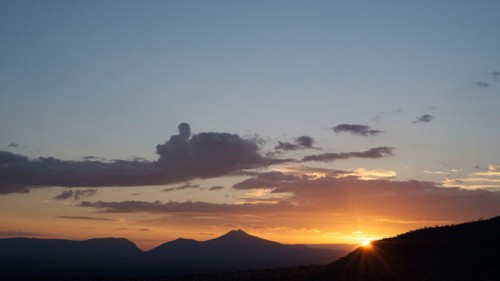 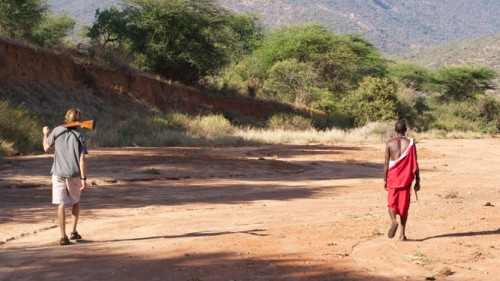 On a walk with Martin
Photography: Dan Achber 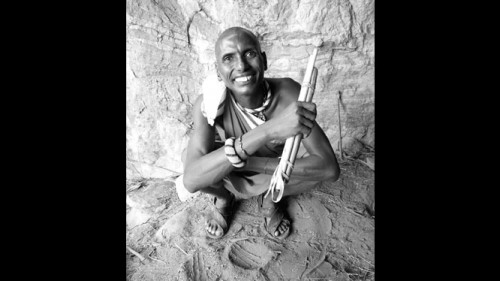 Steven, 'the one who shouts'
Photography: Dan Achber 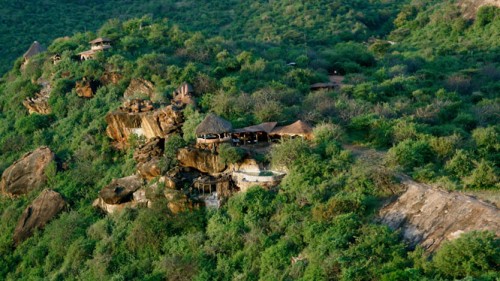 Tassia on its perch
Photography: Tassia 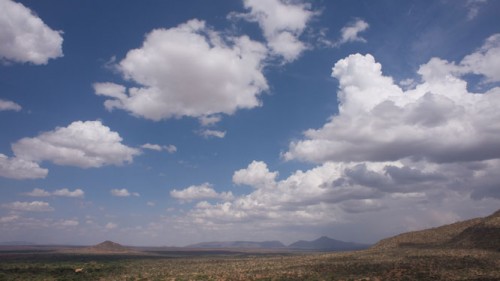 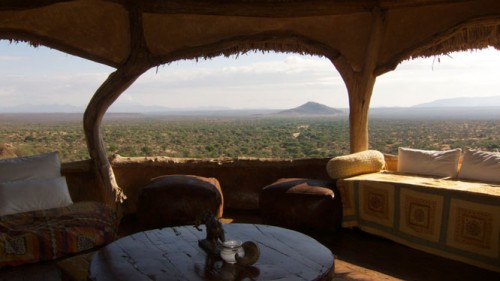 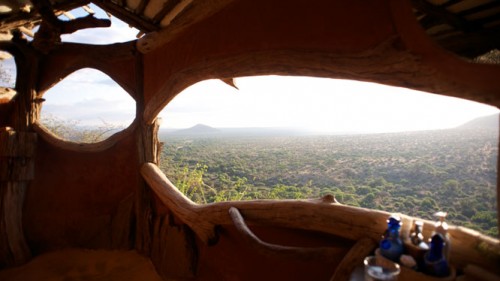 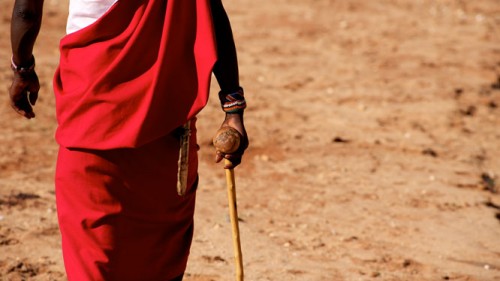 Who needs a gun when you have a knobkiri
Photography: Dan Achber

I’m torn—a big part of my job is to convey to you the amazing places that I go, so that you can go there too, and see just how amazing it was. Sometimes, however, I find a place so special that I’d really rather keep it to myself.

So if I tell you about my next stop in East Africa, you have to pinkie swear that you won’t tell the ‘wrong sort of person’. It goes without saying, of course, that by reading the Sounder, you are the ‘right sort of person’.

Driving in along the hot and dusty road from Lewa airstrip in central Kenya, I first saw Tassia as we emerged from some acacias, perched on a slab of granite at the edge of the Mokogodo escarpment. It overlooks the Lekurruki Plain like some ancient mountain stronghold in a Kenyan version of Lord of the Rings.

Despite my room having a tower with an incredible 360-degree view of the entire conservancy, Tassia is far from a fortress. It’s incredibly unique and just absolutely bloody marvelous. Tassia is a place to escape, to unplug (there’s no TV, no internet and no cell reception); a place to feel like yourself again. It’s about as far removed from the life you’re used to as you can get, and the feeling of overwhelming peace grabs you almost the minute you arrive.

With only six rooms, the lodge is small and the rooms themselves don’t insulate you from the outside. There’s something unbelievably appealing about having an unobstructed view from the bed, the lounger, and even the shower; the side of the room that faces the view is completely open, so you can walk out onto the rocks whenever you want and see the broad expanse of the conservancy.

The lodge has been running in its current incarnation since 2007, when Martin Wheeler and Antonia Hall went into partnership with the local Mokogodo Masai. They operate in a friendly, understated way that makes you feel completely at home. It also helps that the food, prepared by Antonia and her expert assistants, is some of the best that I have ever had on safari. The profits from the conservancy are used to help the community. Antonia’s work with the Mokogodo ladies and their “Waste Not Want Not” micro finance jewelry project is just one facet of this effort.

This is not a place to come and see big game, think of it more as a destination in its own right. If you tire of being completely relaxed, the big draw is walking: you can go on bush walks with Martin (a phenomenal guide and birder in his own right), drive to the nearby Mokogodo forest, hike in the hills above the lodge and explore the ancestral hunting grounds of the Mokogodo Masai with one of their descendants. In my case it was with Steven Lembwakita, whose name means ‘the one who shouts’. He showed me how his ancestors made fire and explained how they survived in the hills when they used to hunt here. As an added bonus, Charlie Wheeler (Martin’s dad) runs ‘Walking Wild’—camel supported, fully catered walking safaris which usually end at Tassia. If you ever wanted an up close and personal experience both with the bush and its human inhabitants, this is the way to do it.

At a minimum I’d give this place three nights but you may find that’s not enough and choose to stay a week. It’s also an excellent place to stop along the way between some of the areas better known for big game in Kenya. For example, if you’re moving from the Masai Mara up to Samburu, Tassia is a great way to break up the trip.

Let’s keep it our little secret, though.

P.S. I now have a winner for the best “loo with a view”—you’ll see the picture above.

The main area and the view at Tassia:

Dan Achber is sharing the findings of his recent Kenyan research trip week by week on The Sounder.

It overlooks the Lekurruki Plain like some ancient mountain stronghold in a Kenyan version of Lord of the Rings. 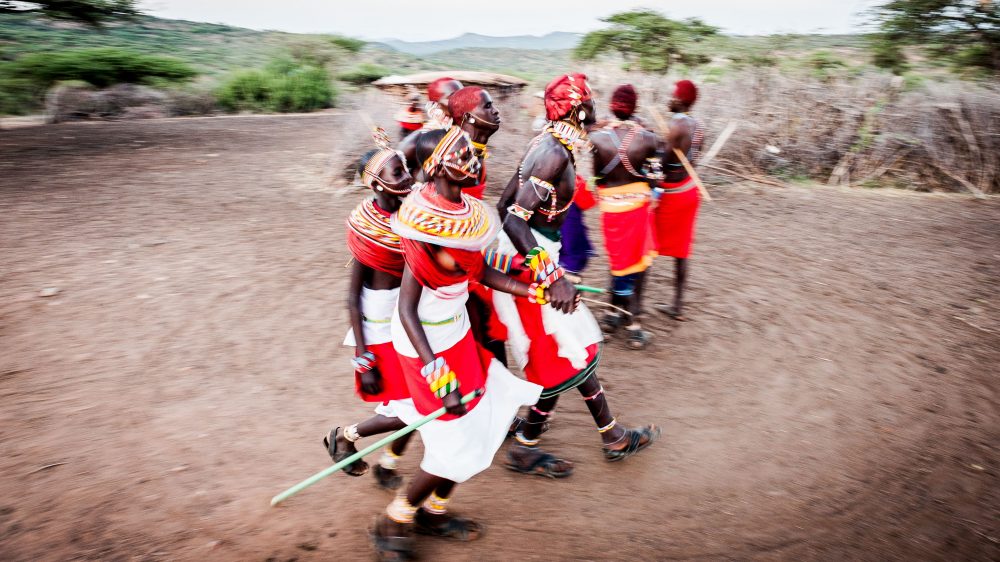