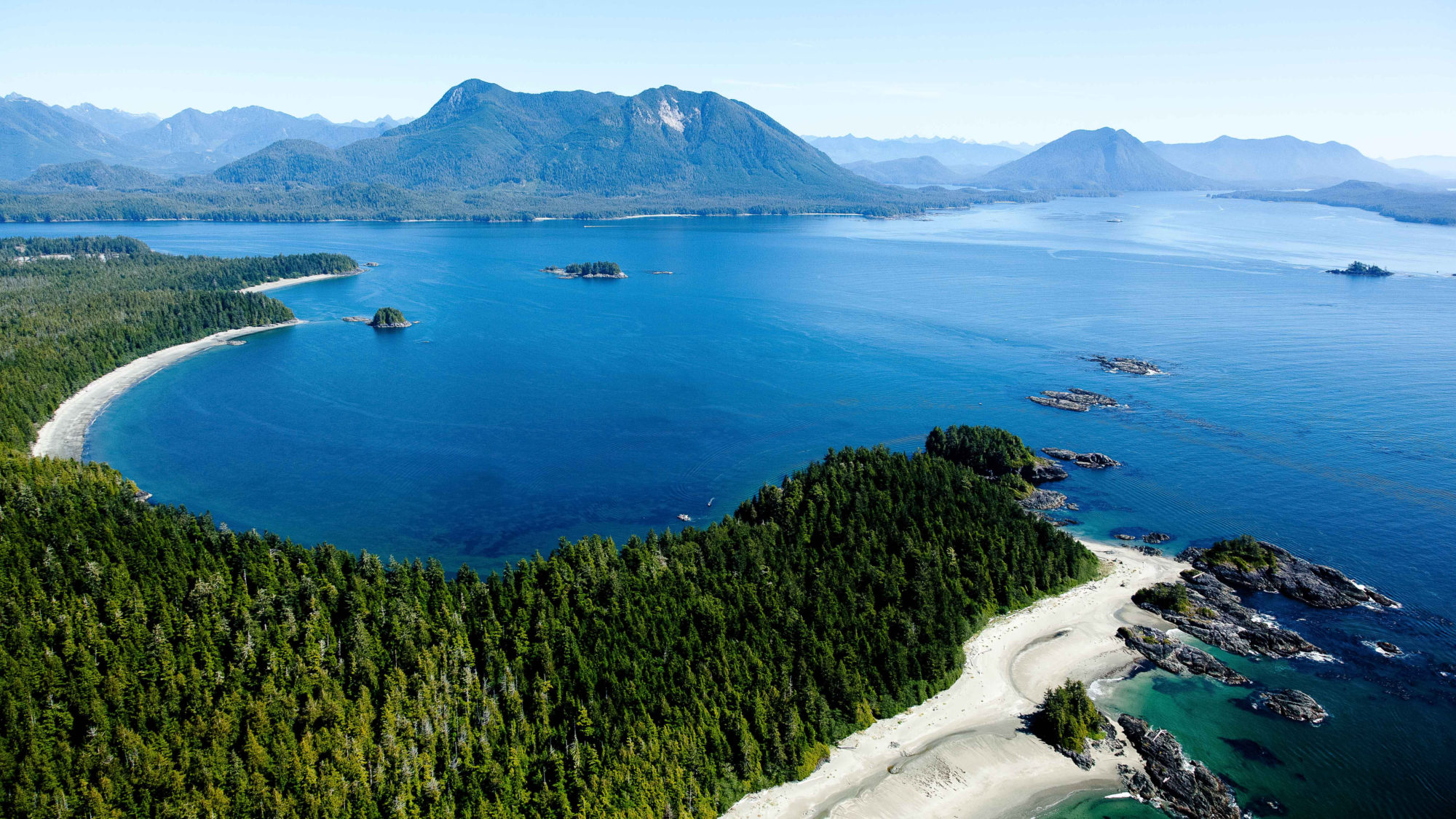 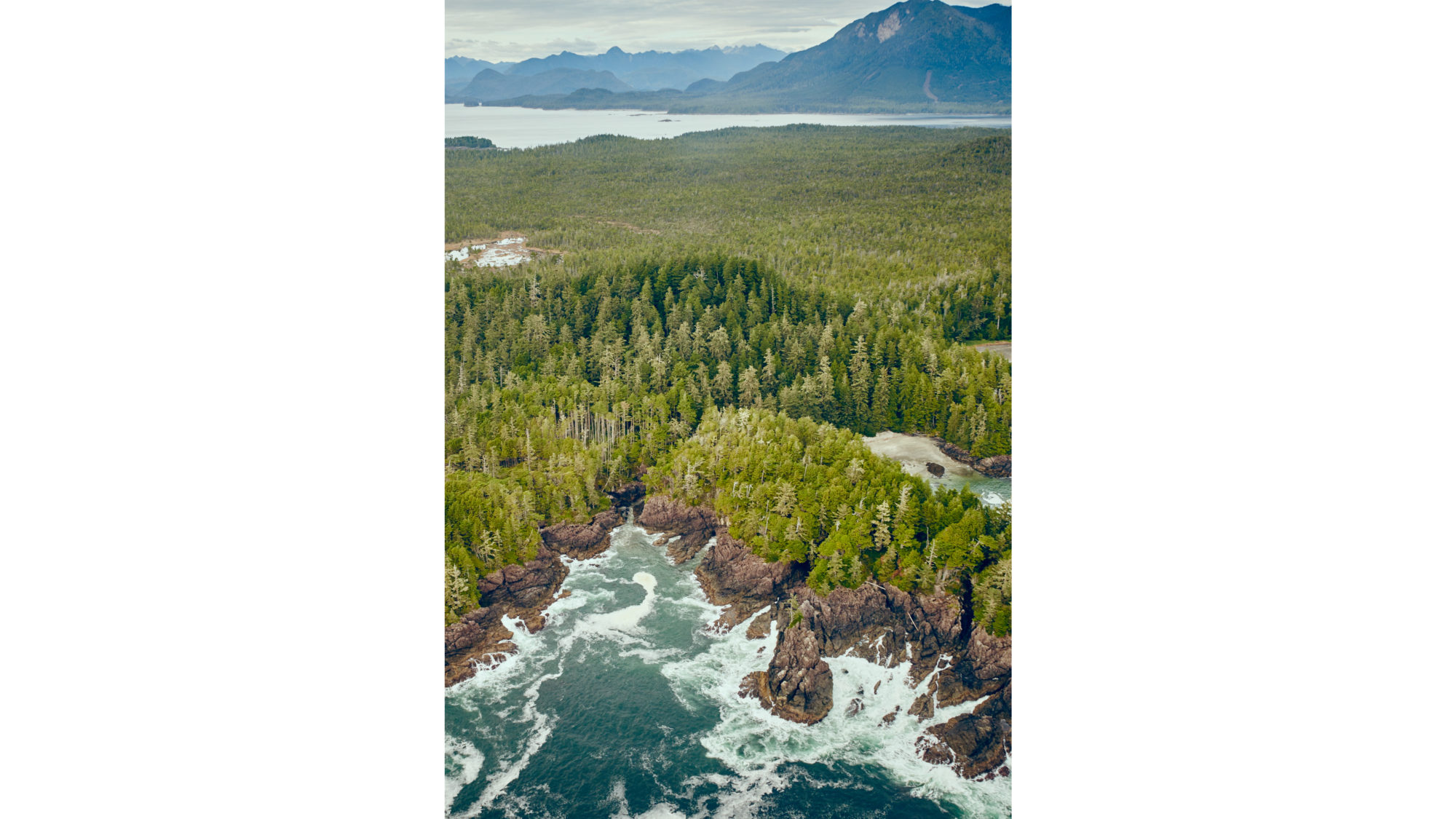 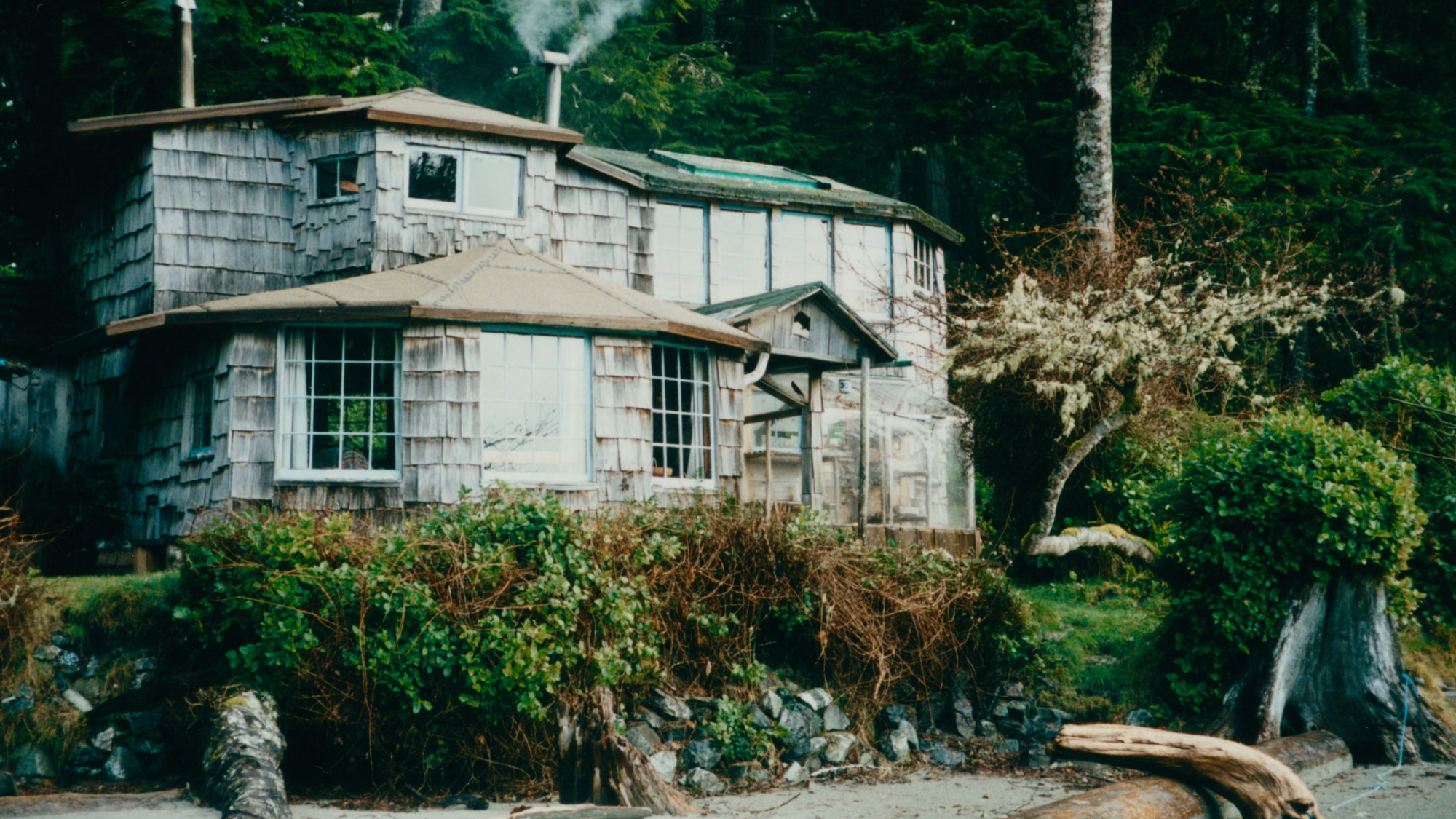 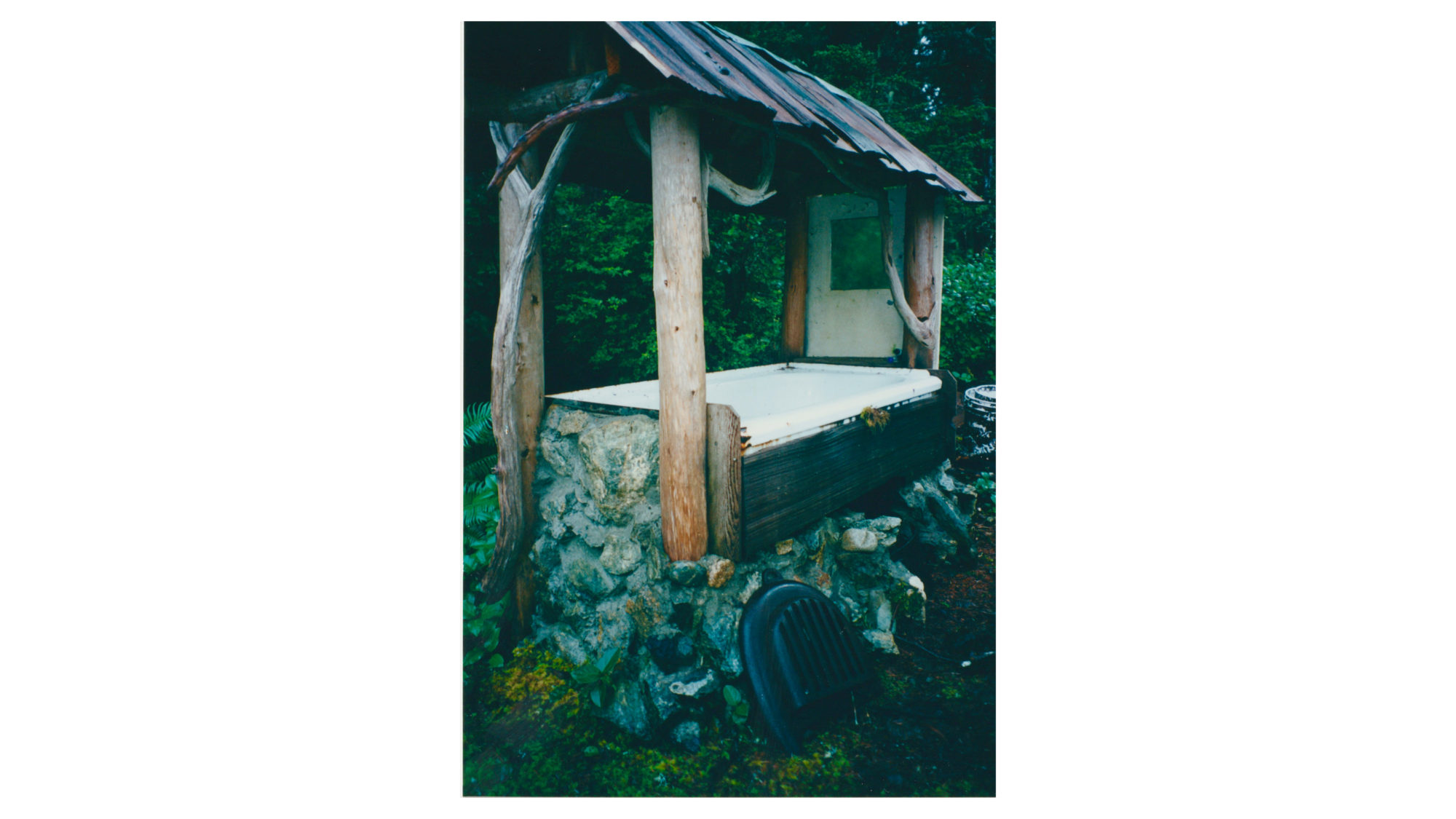 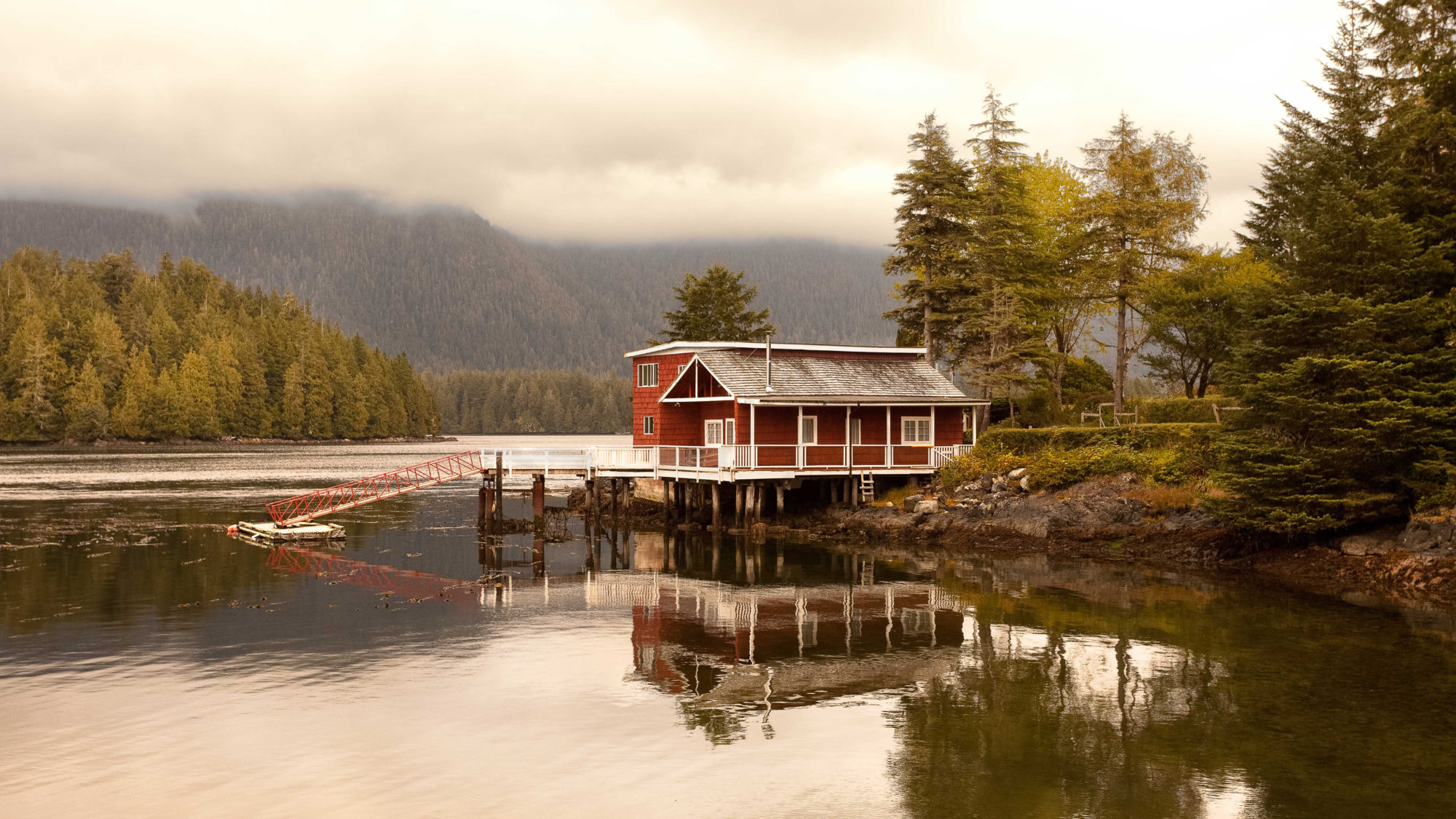 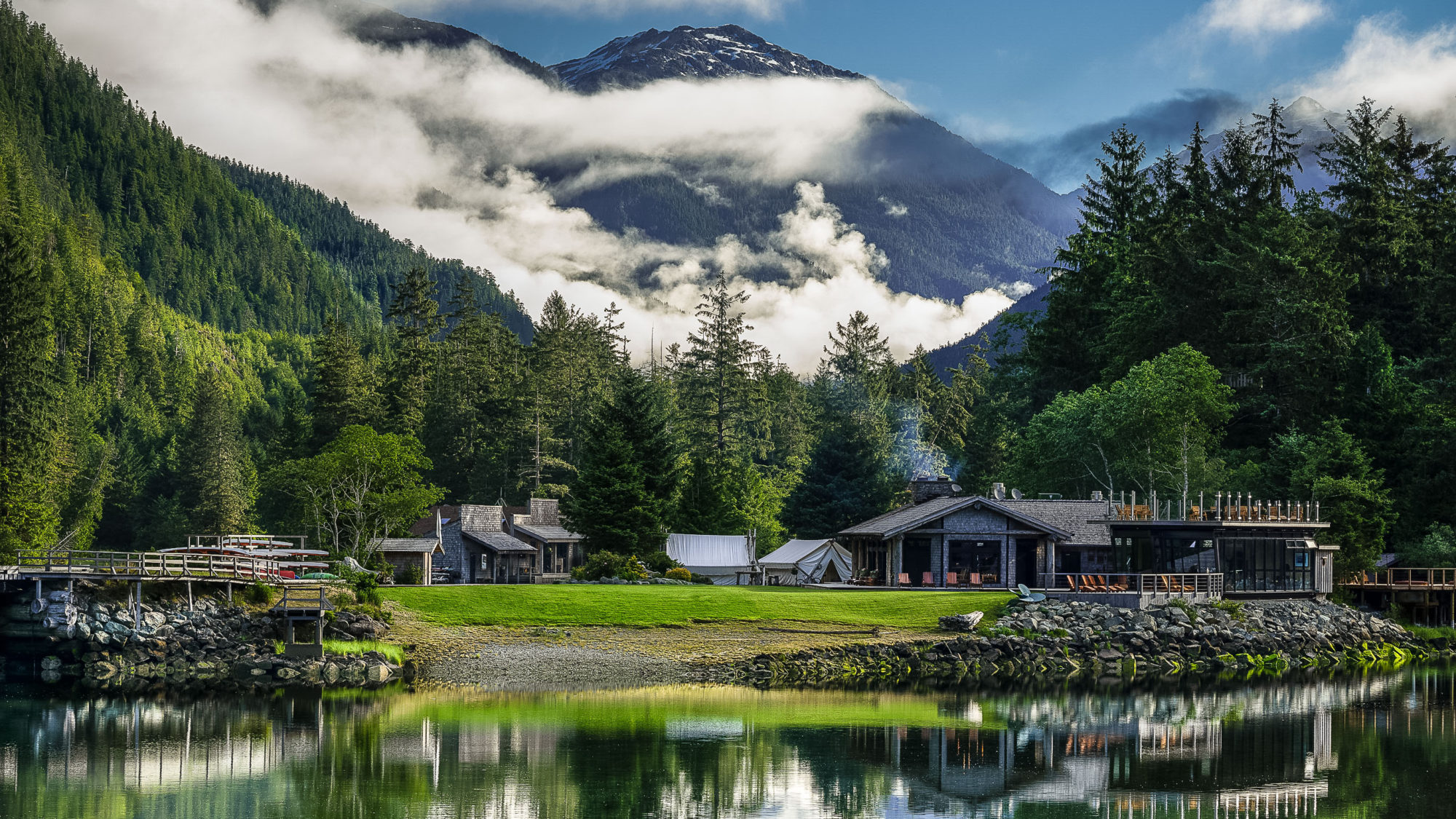 The cultured pearl of Clayoquot Sound

Fans of fermentation know that, undisturbed and with the right food and environmental conditions, wild yeast will thrive and create magic. Through history one could say that humans have behaved in a similar fashion. Geomancers and lovers of ley lines can surmise why a particular time and place gives rise to cultural richness to rival Poilâne’s levain or Bulgarian yogurt, but the fact remains that something funky gets a foothold in the firmament. I’m thinking of Key West, Florida; Provincetown, Massachusetts; Santa Cruz, California; Hana, Maui… and, here in Canada, Tofino in British Columbia. The relative isolation, diversity, and natural beauty of these places made them once incubators for alternative lifestyles. They hosted free spirits who communed with nature and with each other, in a spirit of expression that was distinct from the places that they had left behind. Many of these misfits (or ‘re-fits‘) arrived with baggage and burdens; but in their newfound communities, they found license to pursue the promise of serenity if not salvation.

Typical of these havens, Tofino saw what we now call ‘creative types’ either drifting or being driven to its littoral zones. In 1970, Tofino got a major infusion from a group of disaffected academics, radicals, and draft dodgers from Oregon, who landed at the base of Catface Mountain on the eastern shore of Clayoquot Sound. With purpose and pluck, they raised roofs, raised families, and raised hell. They of playful mein and shaggy manes… images from the early years support the claim that a razor never made it to their shores.

Among the characters was Frank Harper, who founded the town newspaper “The Sound,” and penned a play based on the life of the Clayoquot pioneer Cougar Annie. If you’re lucky, you can still catch the occasional performance at the Clayoquot Sound Community Theatre. Down a couple coves from Frank’s Island Beach lived Lloyd House, who built a unique home and a name for himself as one of the greatest proponents of the Pacific Coast vernacular architecture (for examples see Lloyd Kahn’s magnificent book Builders of the Pacific Coast). Along with many of the Catface community, Lloyd relocated to Hornby Island which now features several homes he designed, as well as the Hornby Island Community Hall.

Catface’s old wooden walkways linking the beaches and coves are mostly derelict, but a few of the original homes still remain. Now that nearly everyone has moved on from Catface, it’s down to just a few of the old guard, like Cal Kalkan, who doggedly carves out a living making wooden sculpture at his beach home and studio.  If you’d like a little slice of heaven, one home is currently on the market; the exorbitant price being a means of fending off an unwanted suitor.

In the final years of the millennium, I was fortunate enough to meet one of these beautiful spirits on a quiet stretch of trail in Nepal. An early adopter of tiny home living, she had spent ten years living in a bog at the edge of Catface. Enchanted by her tales of an evergreen Eden, I made a point of visiting, the following winter.  Then I followed that with another winter visit – spells of wet and cold notwithstanding, there’s much to recommend visiting Tofino in winter when there are no crowds, so the real locals are easy to spot, and they will linger over a coffee or a Manhattan with you. The place was just as described: magical.

More recently, Tofino has become a newly minted playground for the glitterati; the type of place where Scarlett Johansson and Ryan Reynolds fly into for a destination wedding. Fair enough -who wouldn’t want to throw a party at the Clayoquot Wilderness Lodge? Preceding them, however, you had the likes of activist and politician Tom Hayden (of Chicago Seven fame) and actress Barbara Williams holding barefoot nuptials in Clayoquot Sound. Their wedding coincided with the final throes of the “War in the Woods”, an epic contest for the future of Clayoquot’s old growth forests. The war spawned Canada’s largest environmental protests and resulted in the safeguarding of the sound’s most significant uncut watersheds. The Friends of Clayoquot Sound and other environmentalists proceeded to combat the destructive impacts of salmon farming and strip mining on the local ecosystems. The struggle continues.

Tofino’s surf beaches, old growth forests, mountains, whales and orcas are some of the attractions that draw people in initially, but what also makes it stand out from most other pretty places in Canada is the coterie of environmental activists, surfers, artists, and indigenous people who seeded the culture that has sprouted to include the boutique resorts and fabulous food scene we can now enjoy. May these funky roots deepen in the years to come.

Anthony finds the funk fascinating – as in Kool & the Gang, kombucha, and kayaking BC’s craggy coastline. Tofino is where he’s found unusual uses for bull kelp and fellow lovers of psychedelic garage rock. Email him directly here to discuss the backbeat of British Columbia.

With purpose and pluck, they raised roofs, raised families, and raised hell.