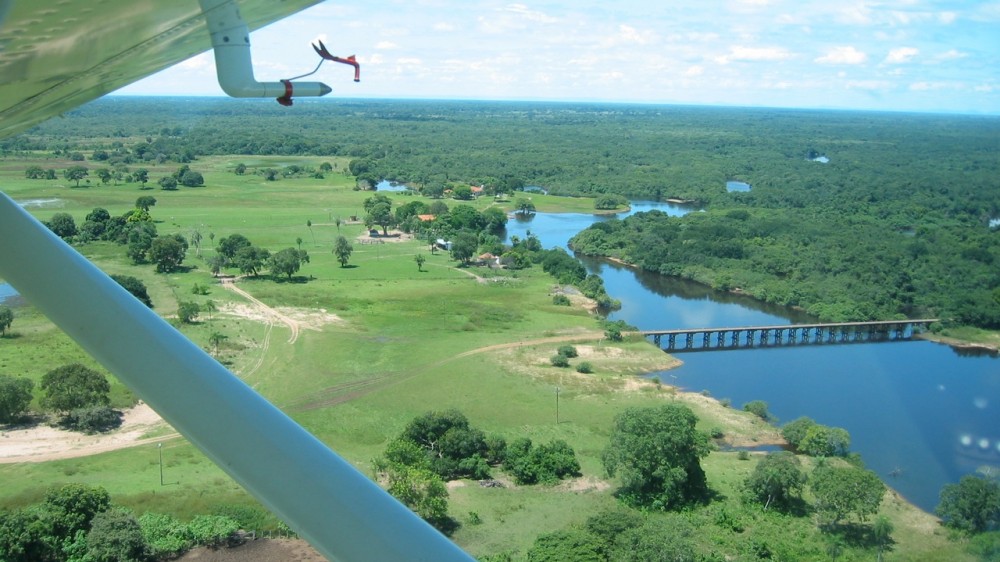 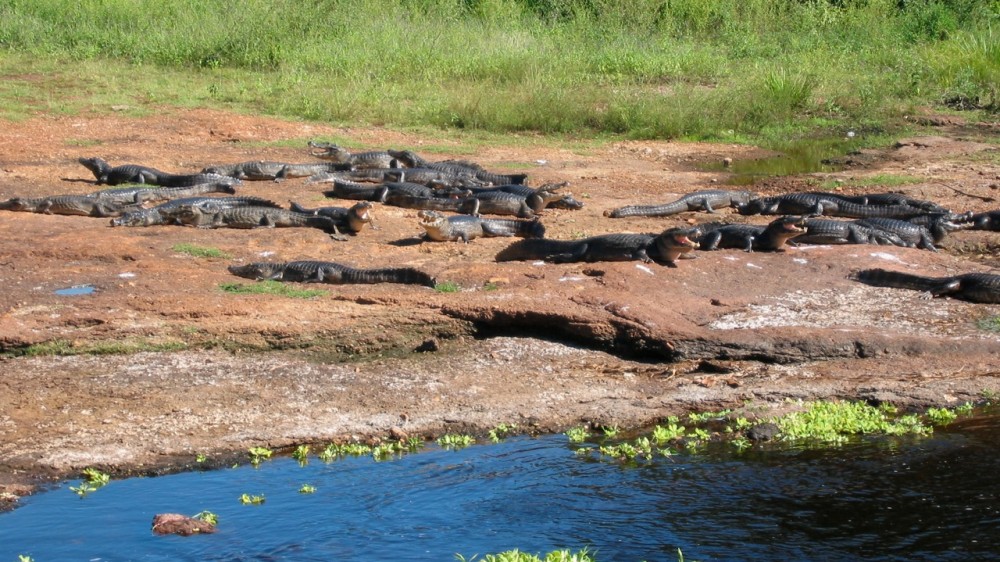 A cluster of caiman sunning drying off their teeth
Photography: Charlie Scott 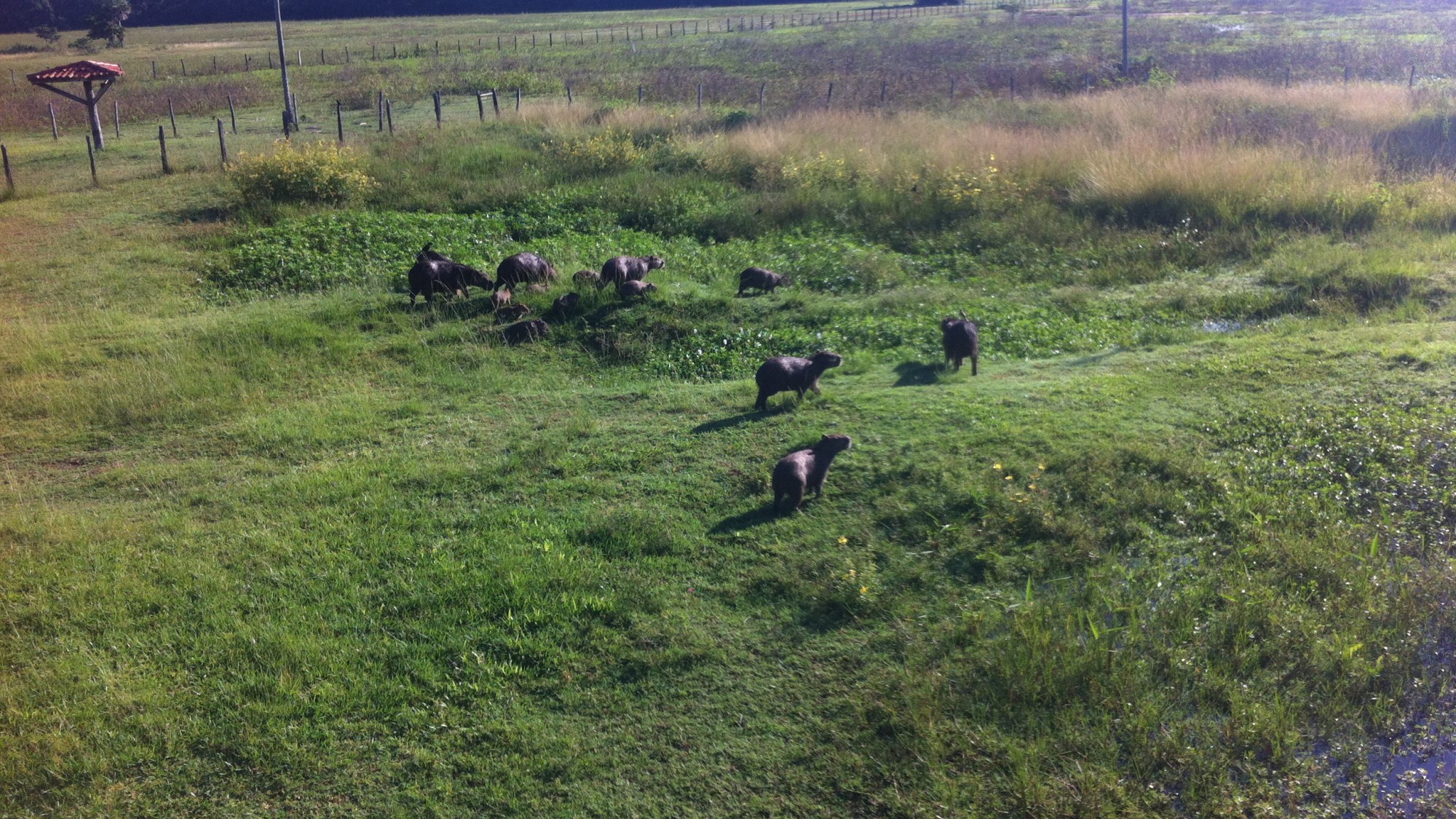 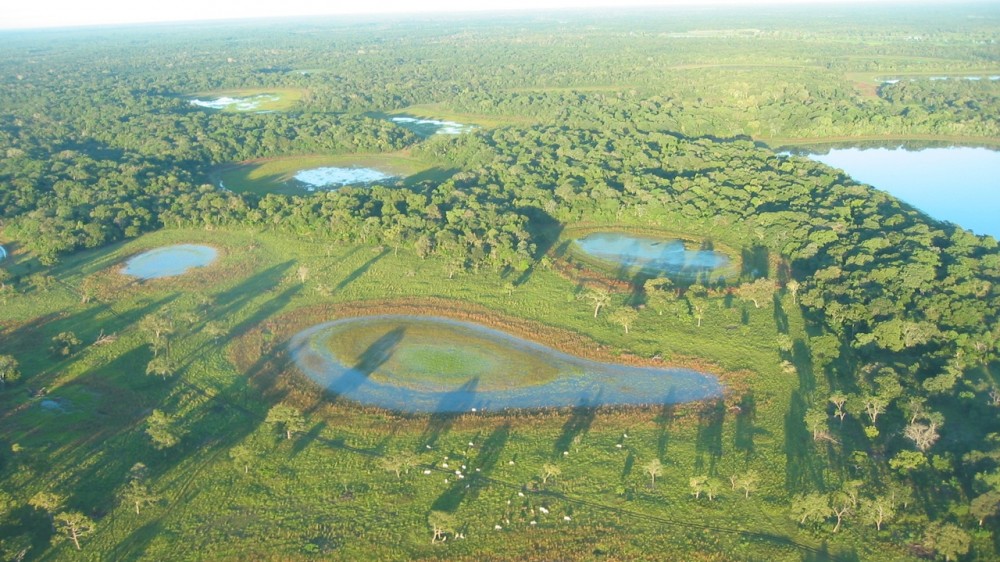 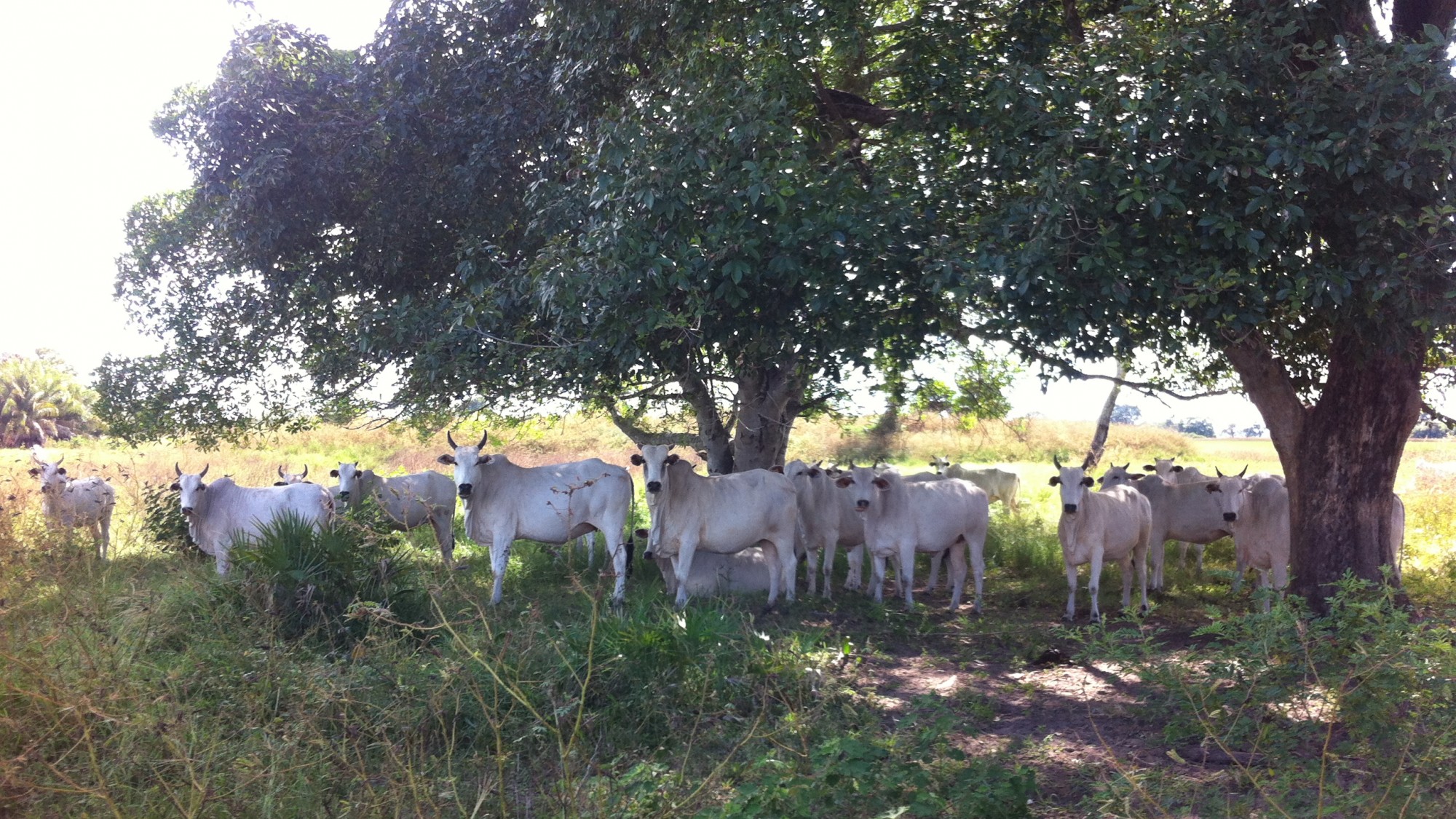 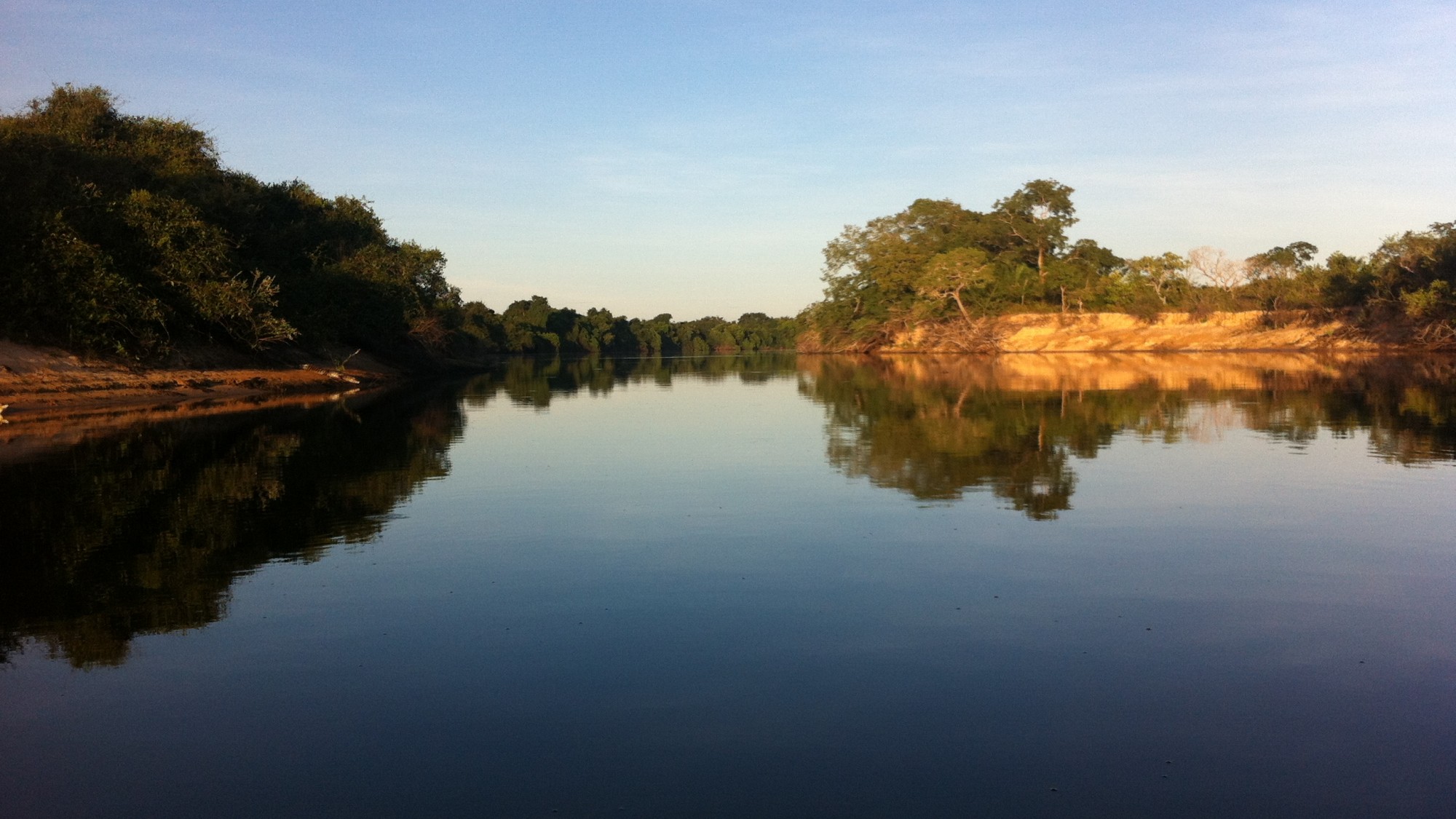 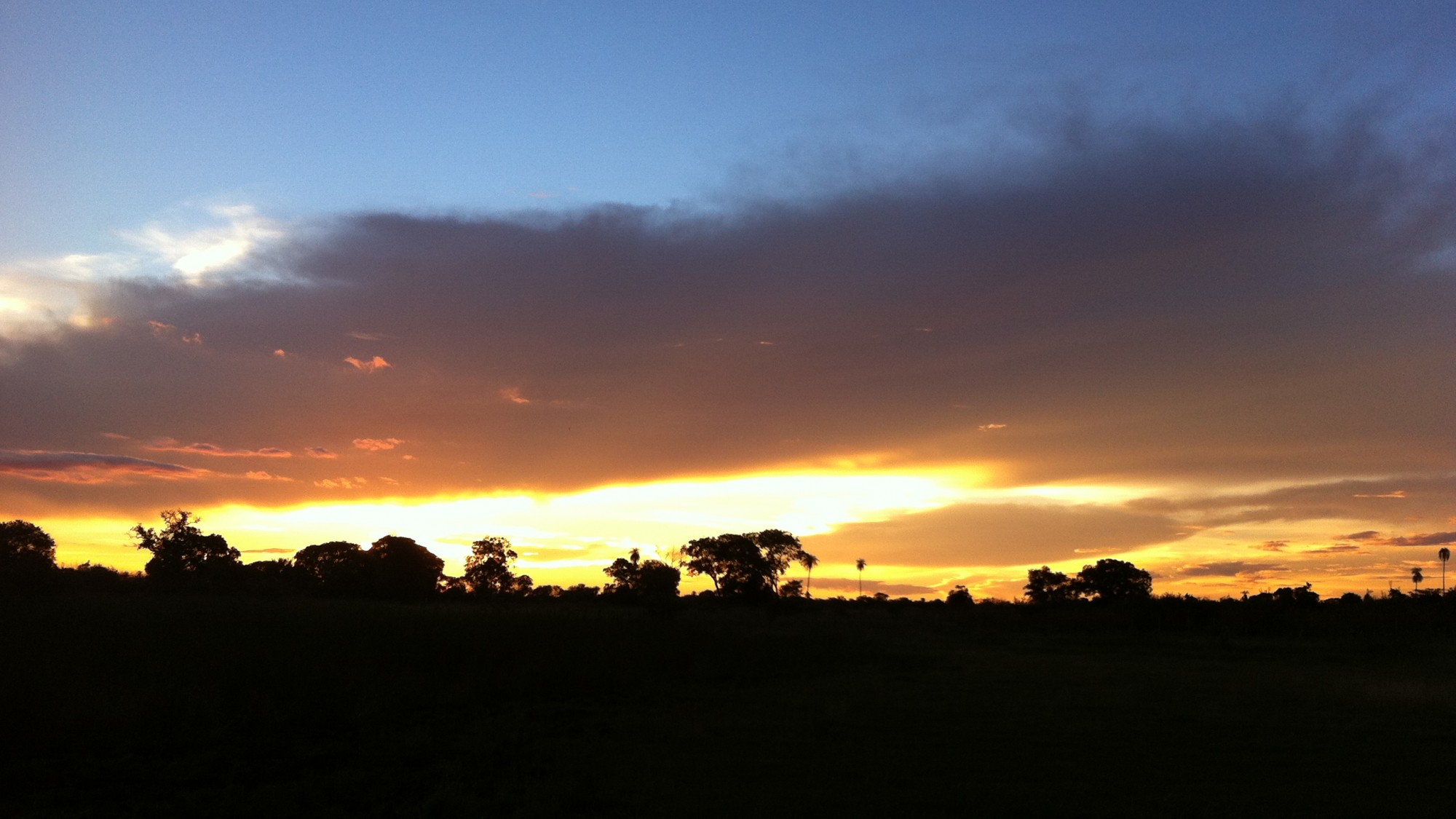 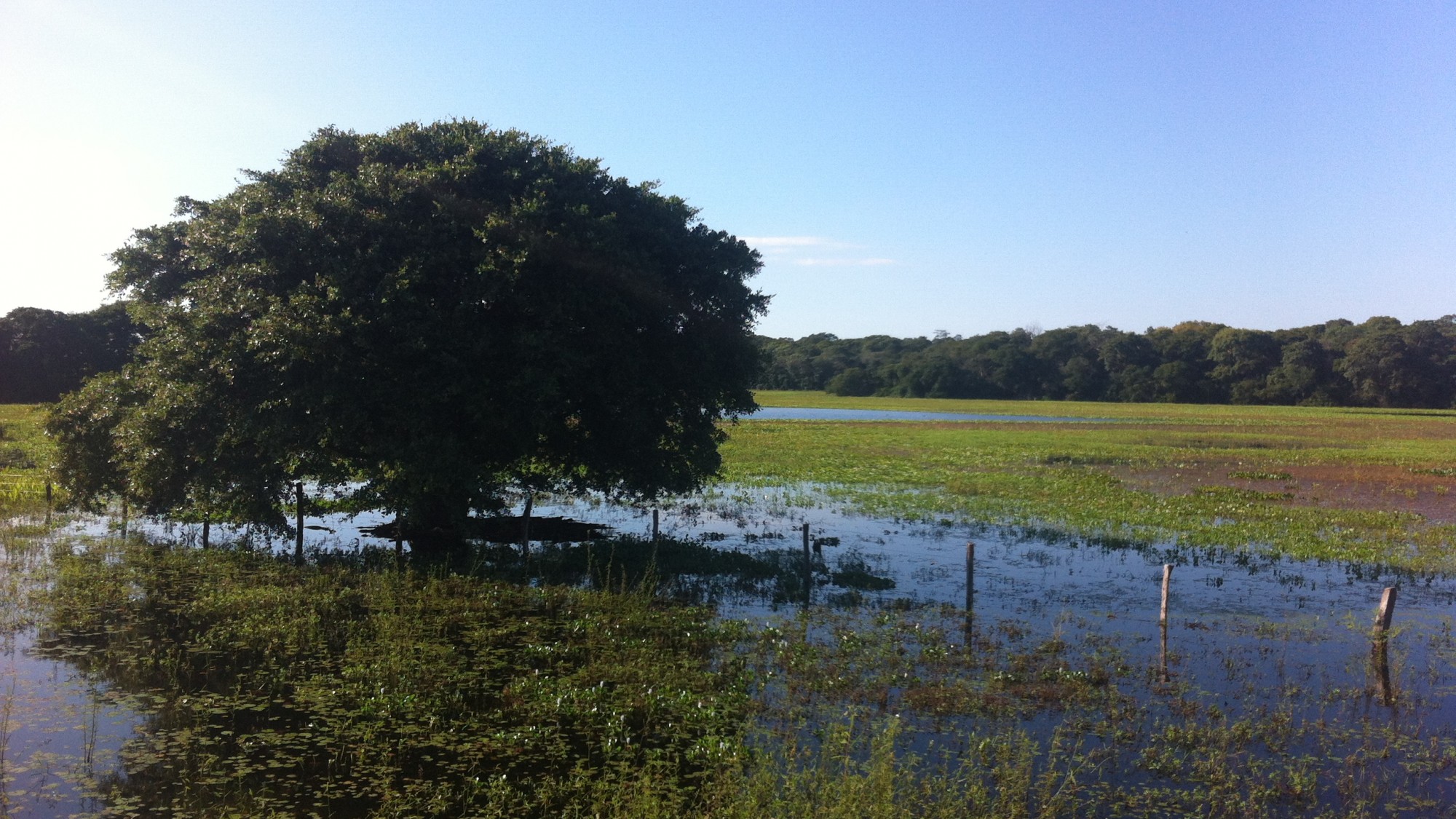 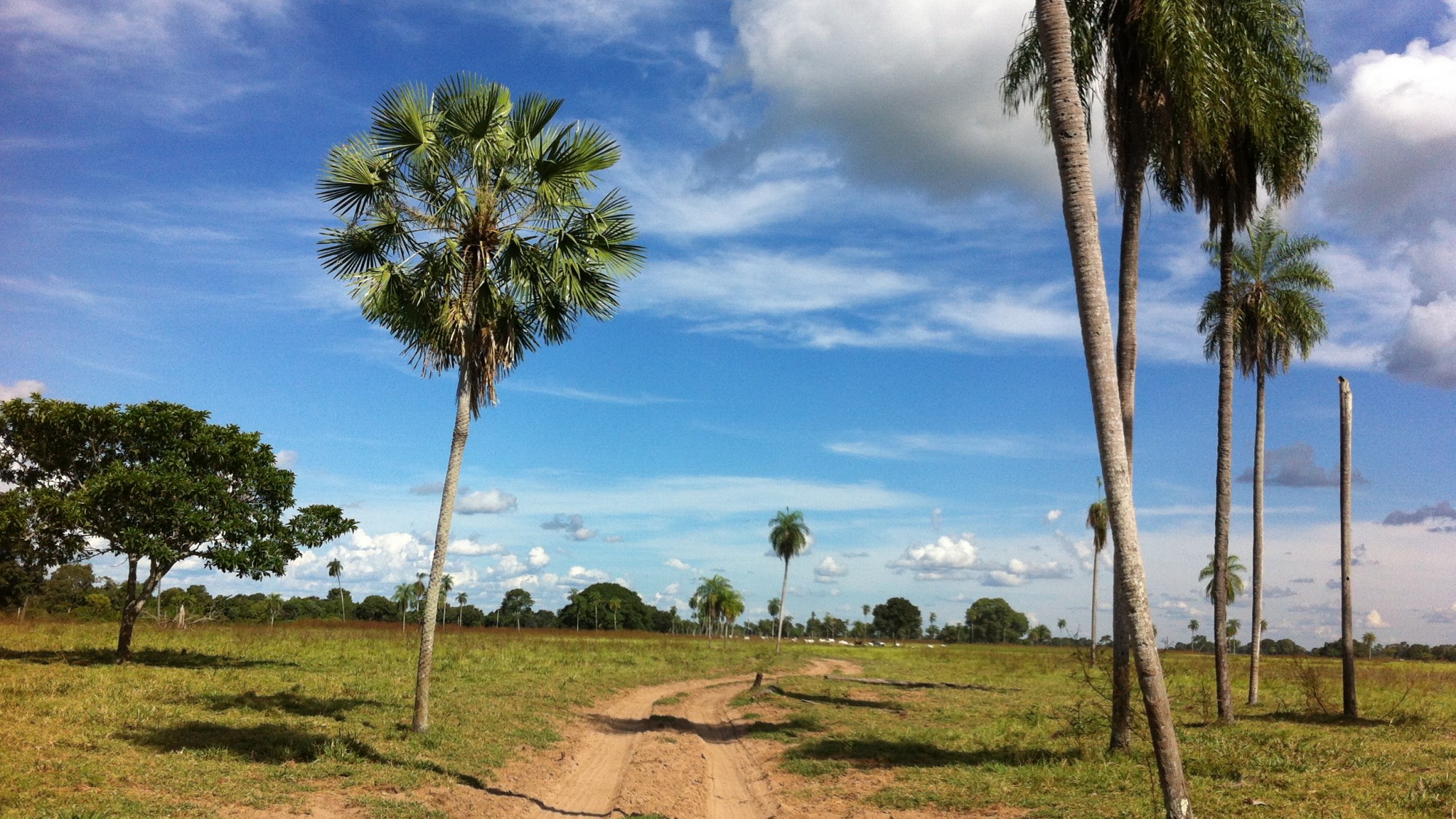 Driving through the dusty tracks of the Pantanal
Photography: Anton Lynch 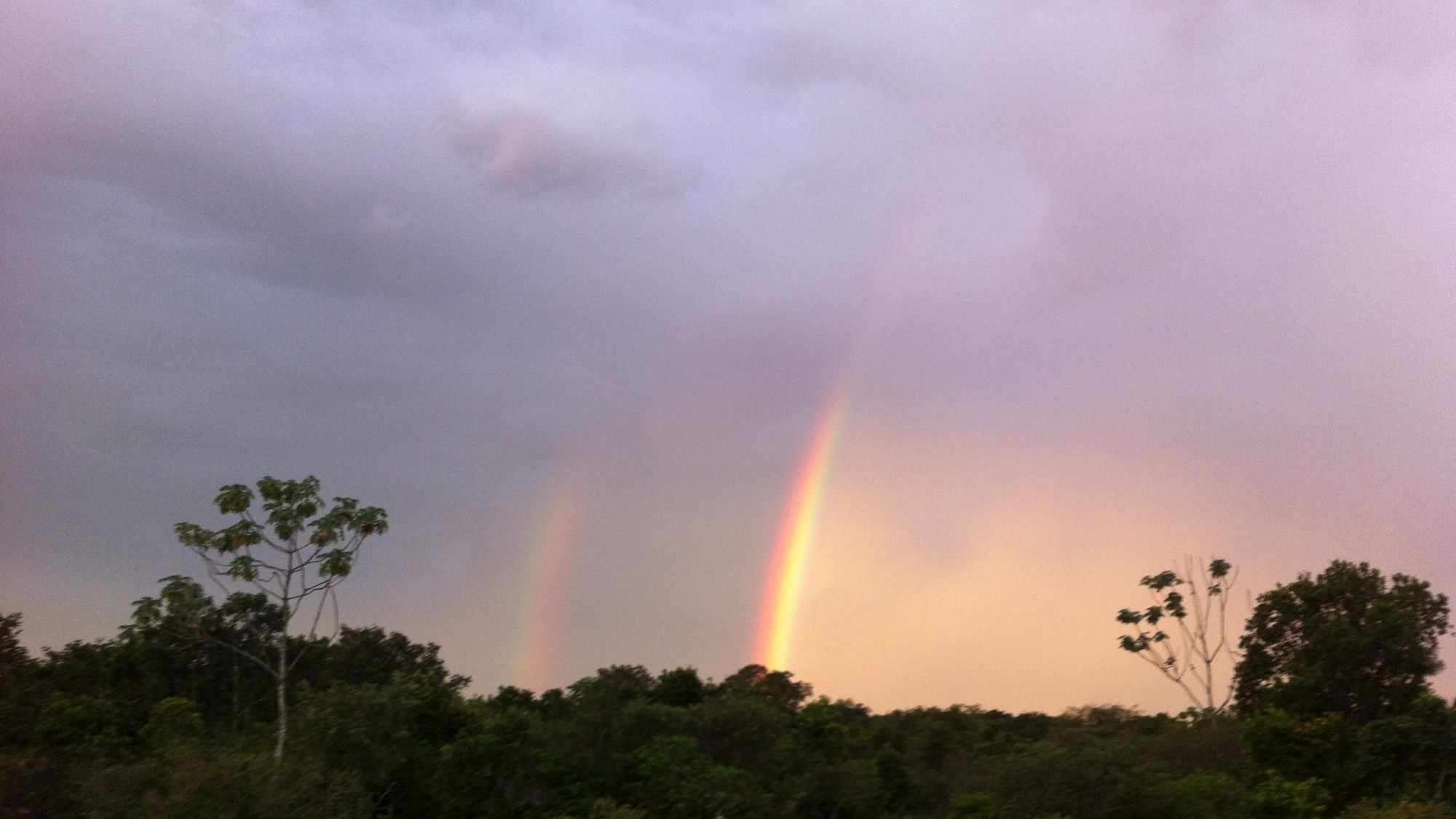 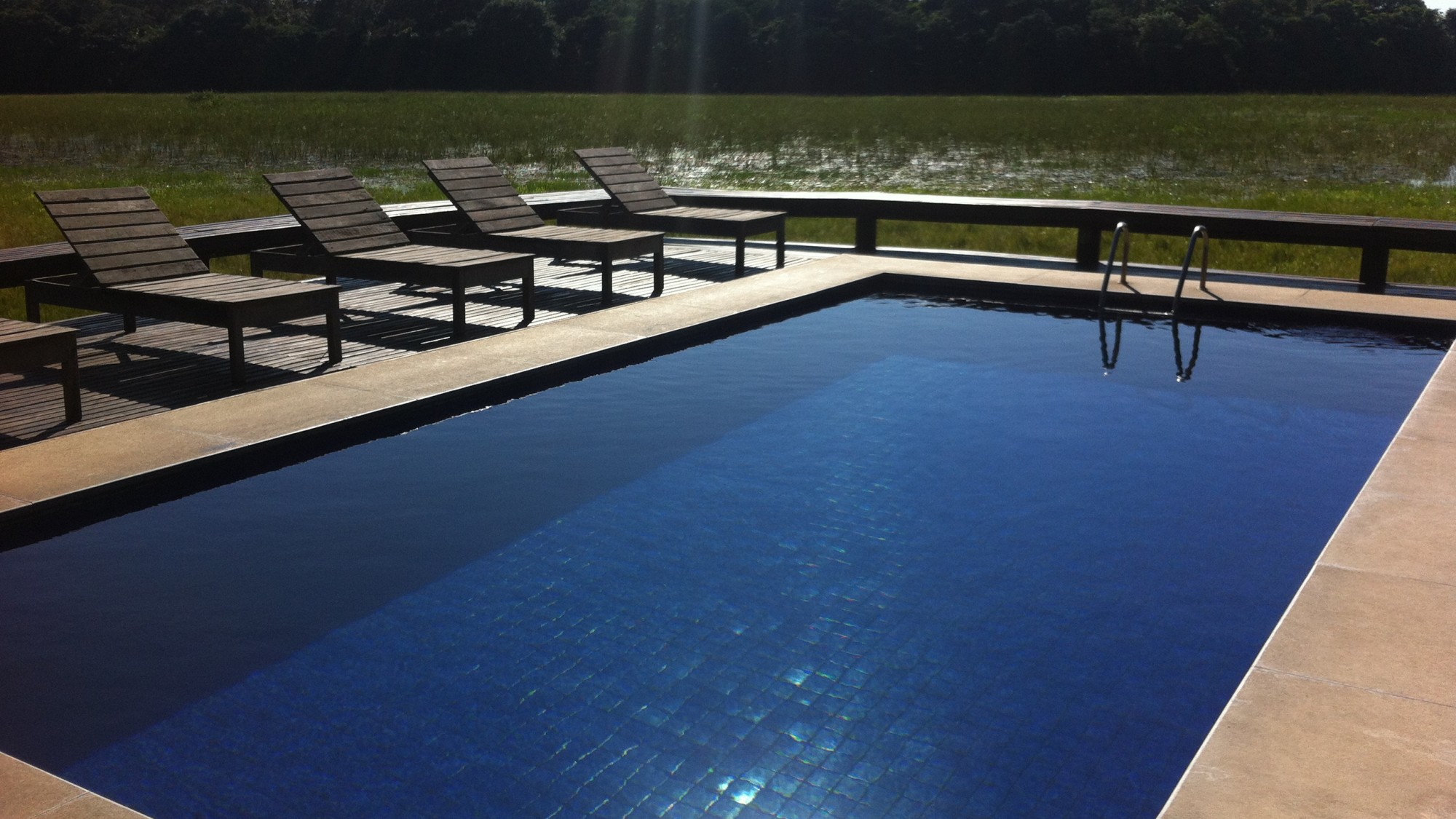 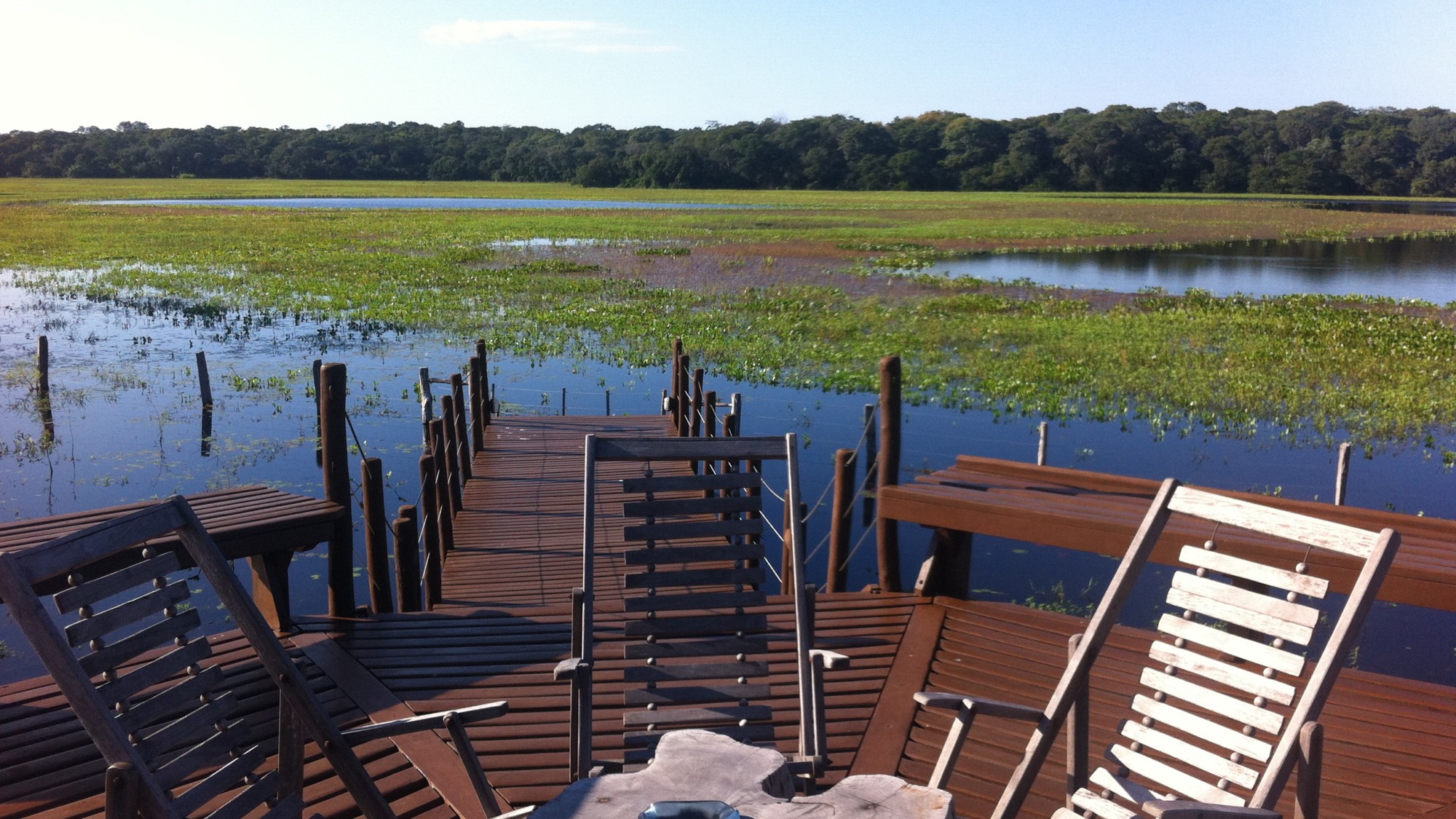 Sun deck over the water in the Pousada Caiman
Photography: Anton Lynch

Brazil is a veritable piñata of sights and experiences. And while the Amazon, the epic Iguassu Falls, and Rio are all rightfully high on the must-see list, there is another compelling reason to visit (or revisit) this gigantic playground. And it’s called the Pantanal (say this to yourself in the echo-y voice of an omniscient narrator and you’ll begin to feel the magic).

The Pantanal which borders (and crosses) both Bolivia and Paraguay in the interior of Brazil is one of the largest wetlands in the world, estimated somewhere between 140,000 and 195,000 square kilometers. This huge alluvial plain, which is jargon for “massive lowland” is known for two things. One, it can become rather flooded in the rainy season. And two, it’s a nature-lovers paradise and perfect for those who prefer the company of marsh deer and river otters over Carnival.

As one of the most biologically rich places on the planet, the Pantanal is filled with a mind-boggling array of flora and fauna. Expect howler and capuchin monkeys, the amazing four-legged caiman and the cartoonish capybaras, alongside massive anacondas and the endangered tapirs, plus an overwhelming multitude of birdlife including toucans and hyacinth macaws. If you’re very lucky you may even see the elusive jaguar.

There are some fabulously remote lodges from where to base yourself for your adventures out into the Pantanal (be they by jeep safari, horseback or kayak). We’re particularly keen on the Caiman Refuge, a great fazenda-style lodge in the southern Pantanal. Stay three to four nights, and be sure to pack a sense of adventure (and wading boots).

Anton prefers the company of marsh deer, but he’s pretty good with people too. Give him a call if you want to chat about the Pantanal.

The Pantanal which borders (and crosses) both Bolivia and Paraguay in the interior of Brazil is one of the largest wetlands in the world, estimated somewhere between 140,000 and 195,000 square kilometers. 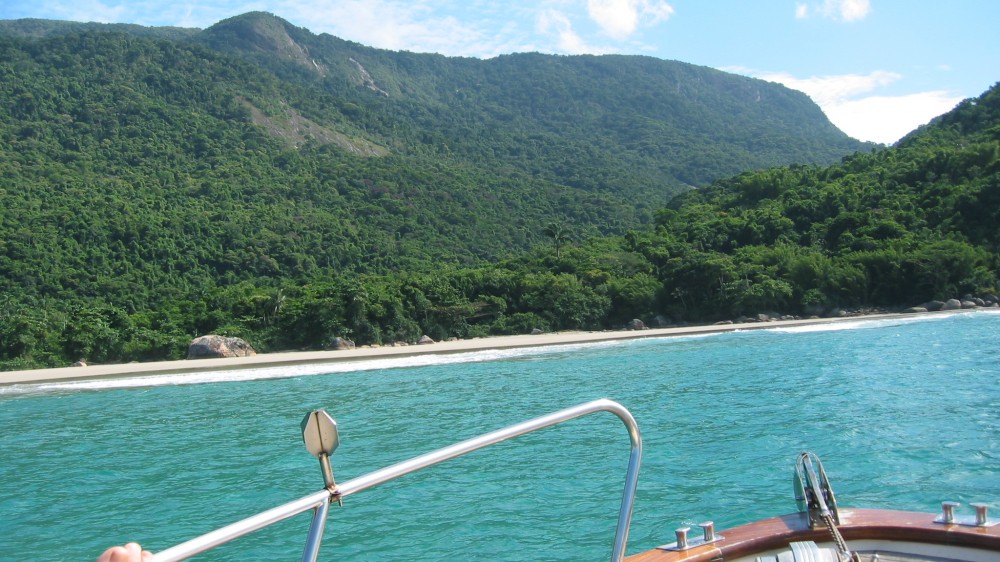