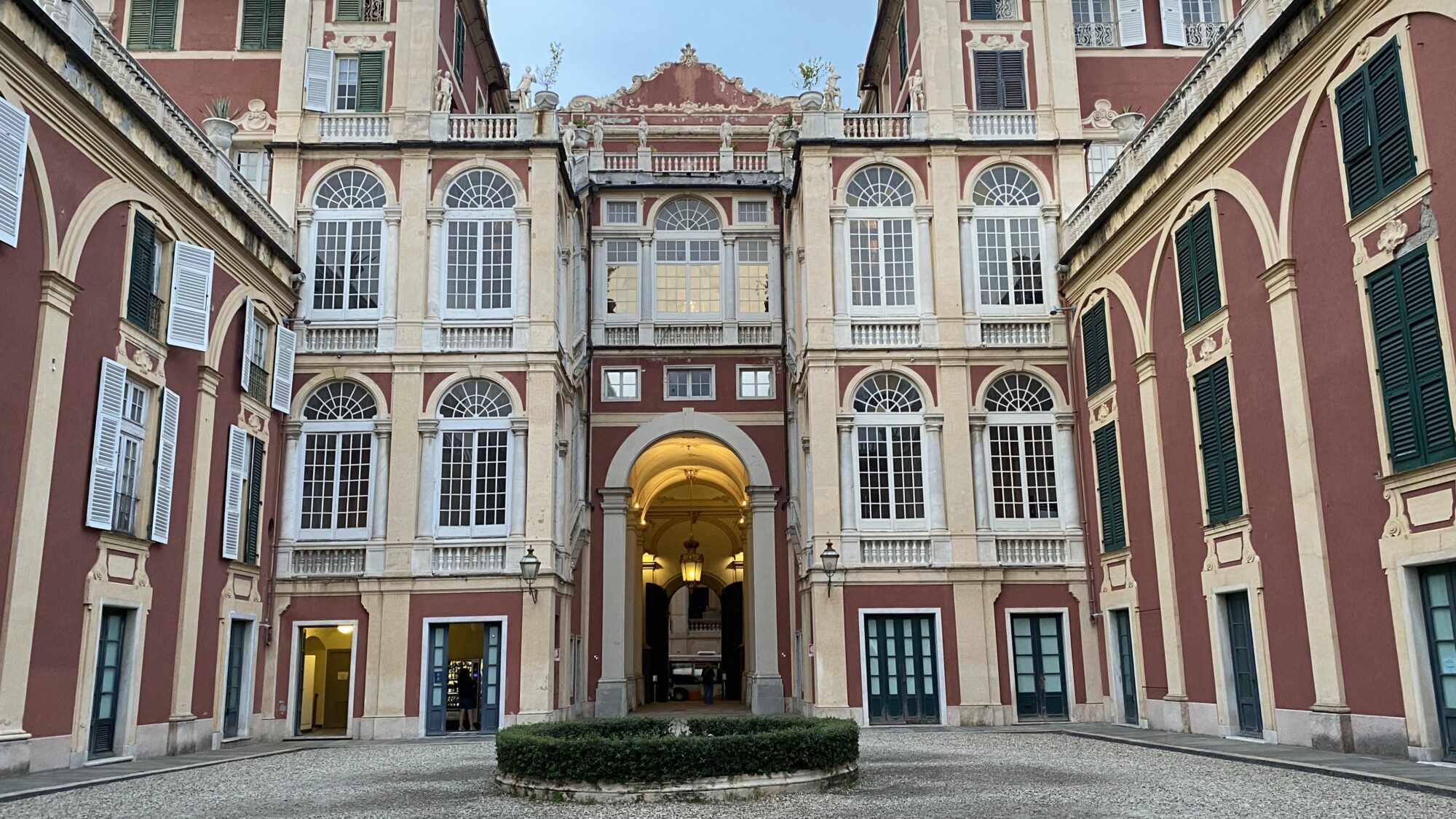 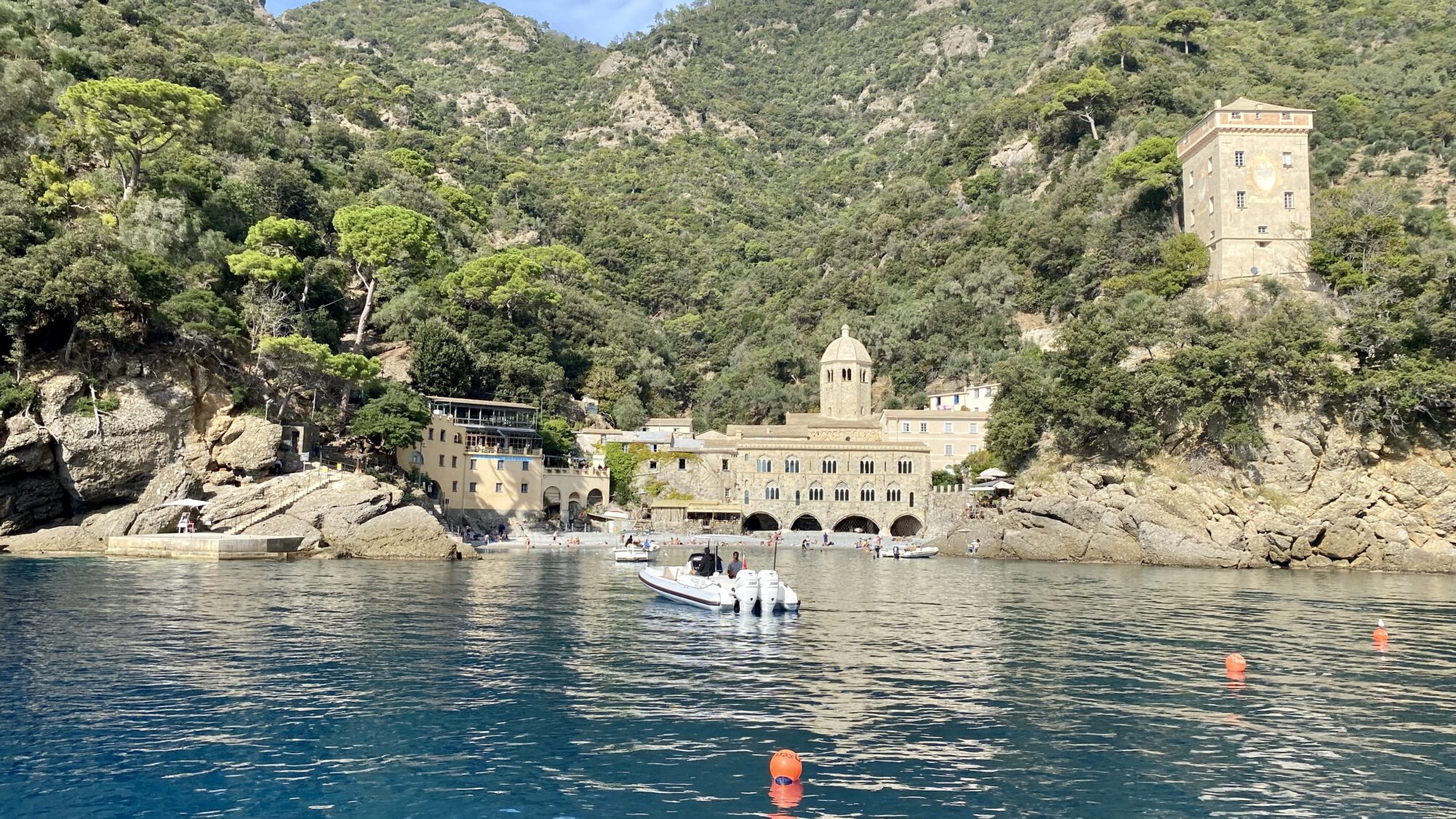 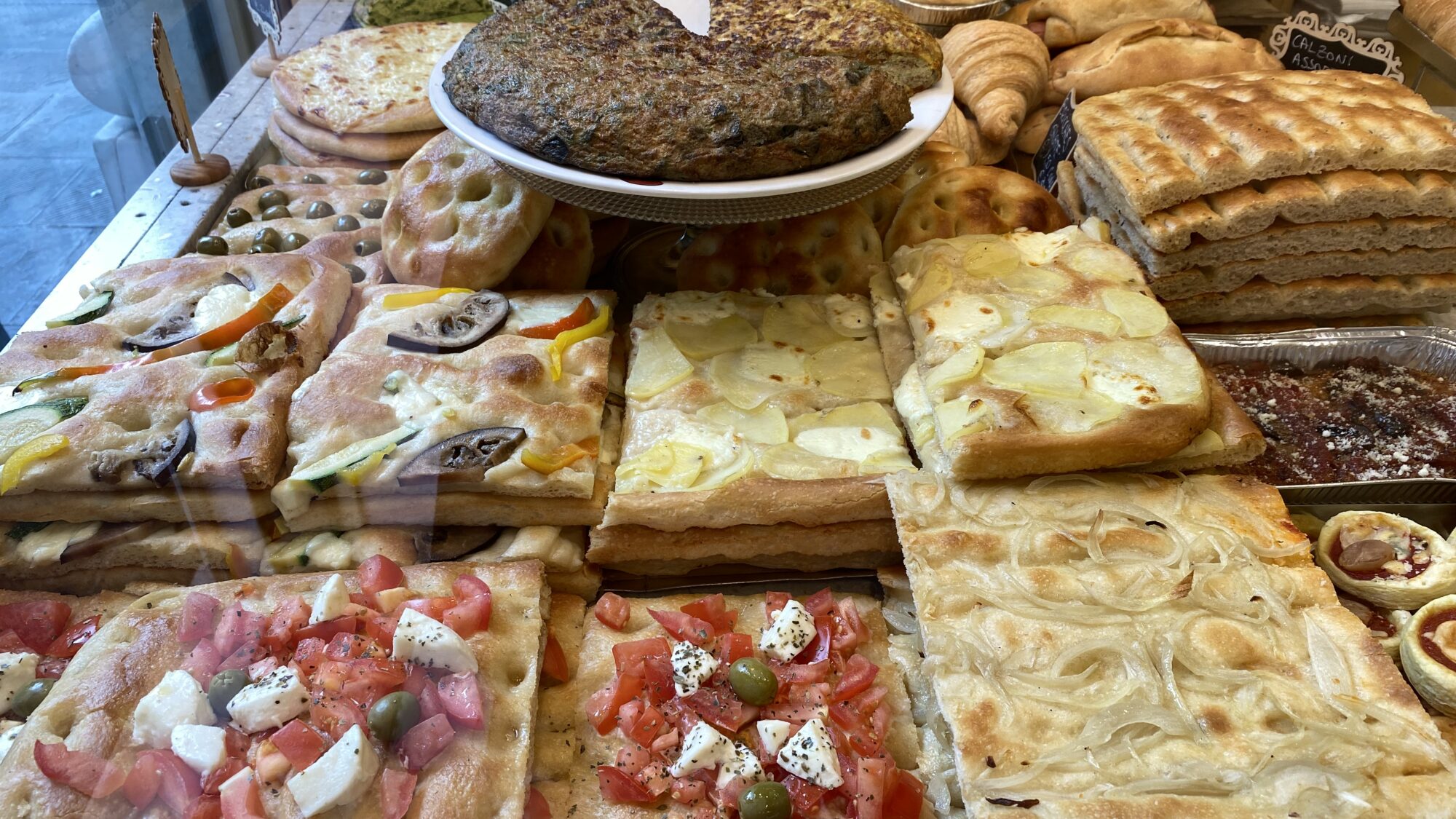 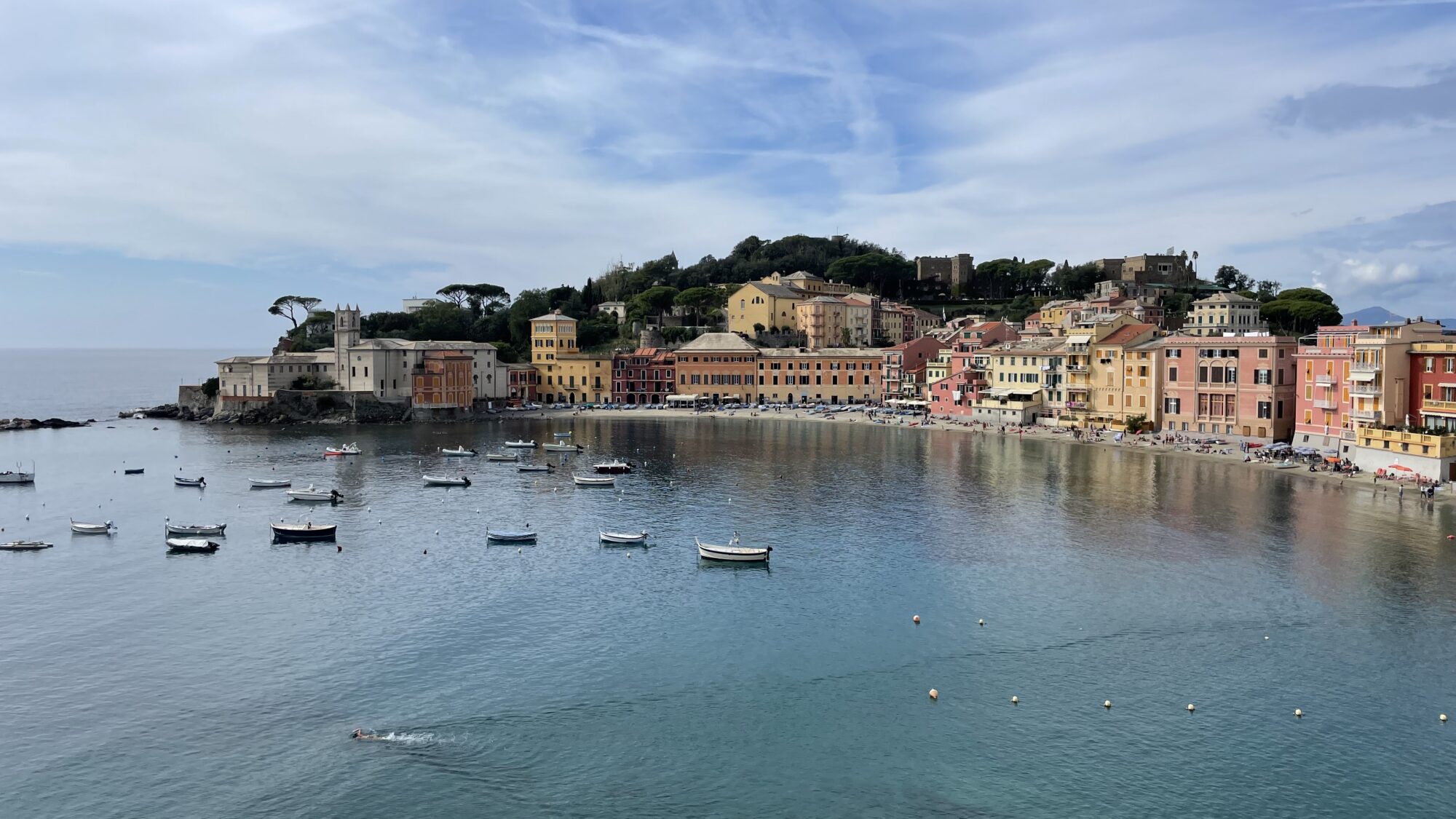 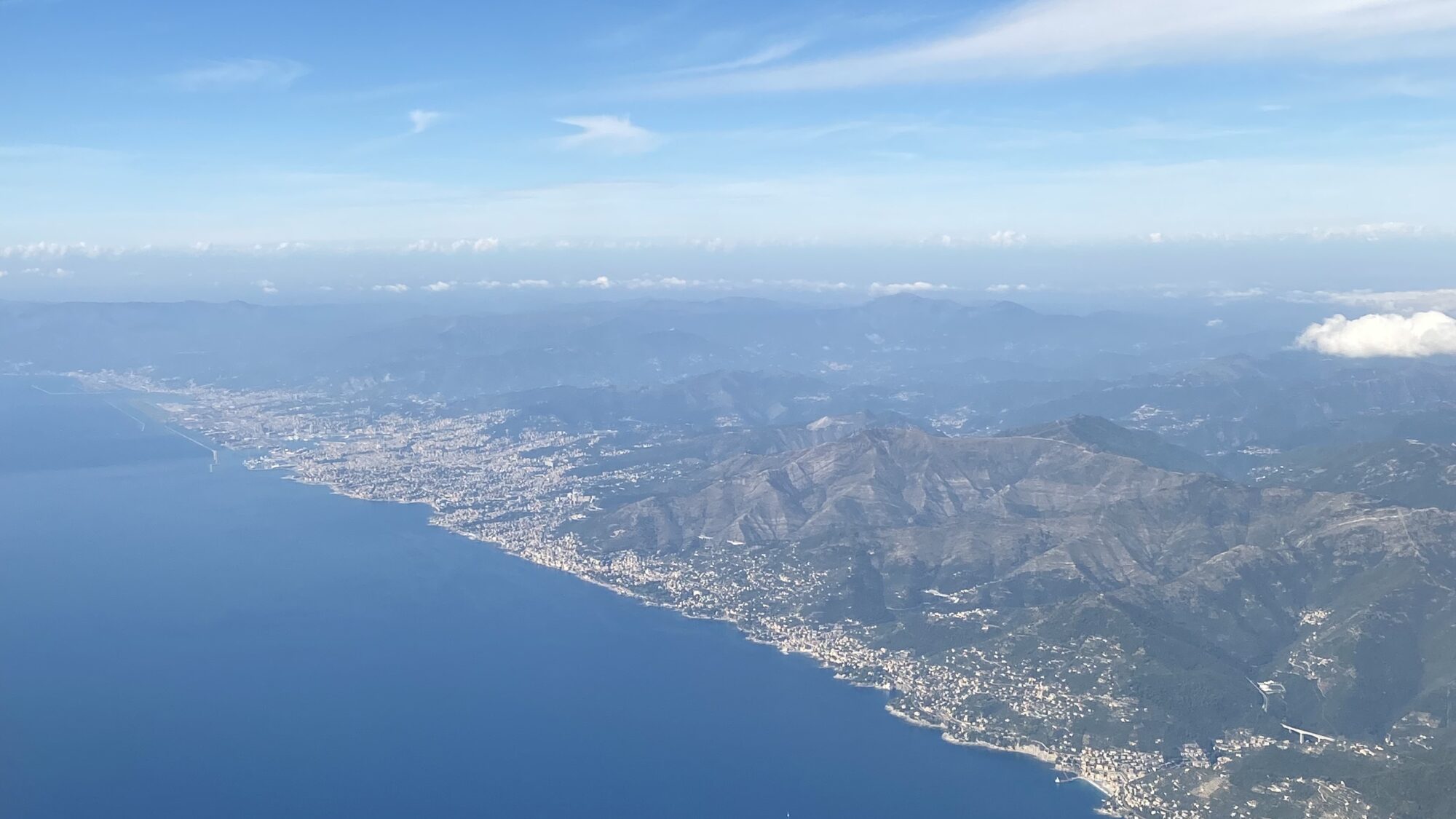 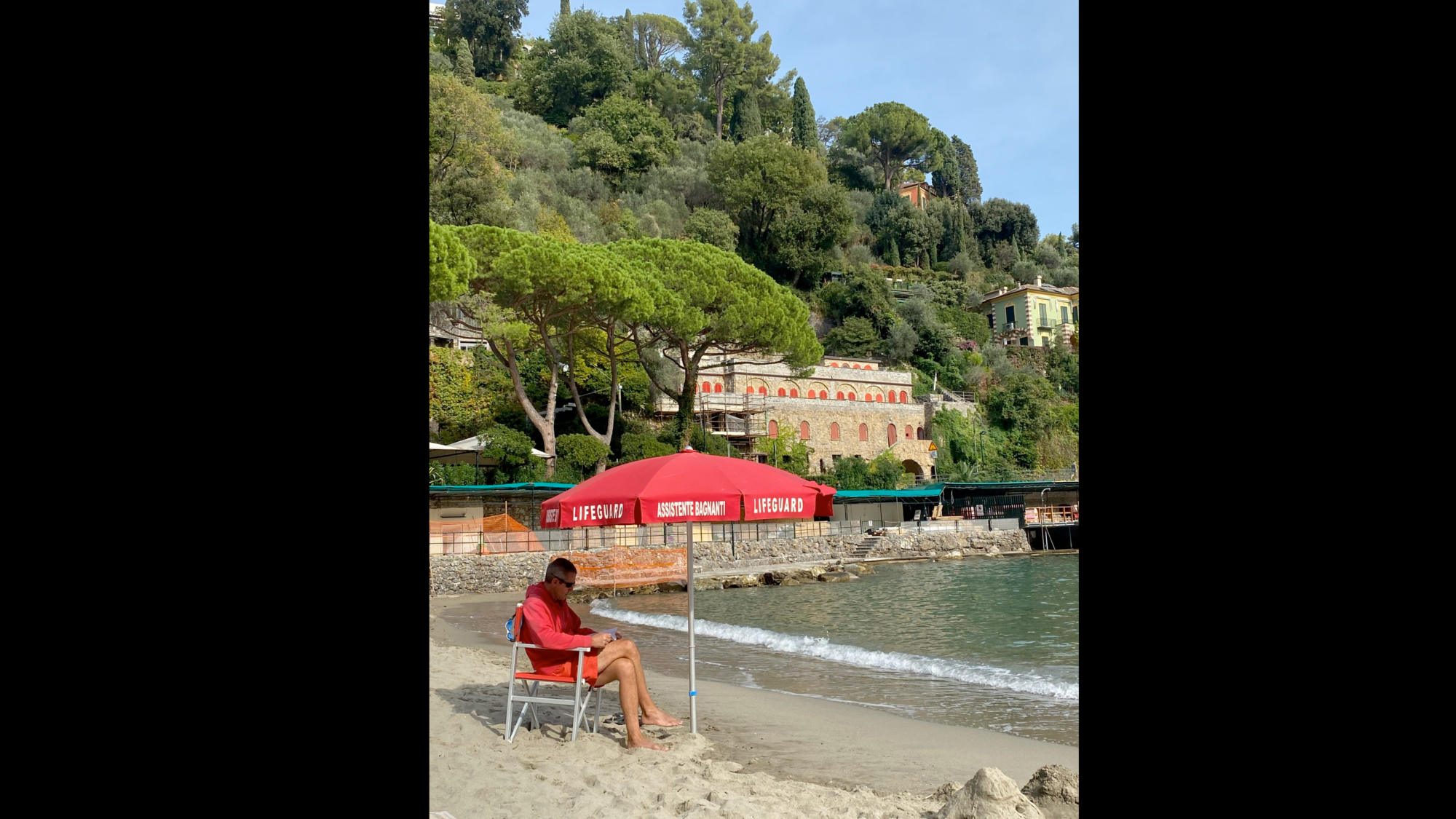 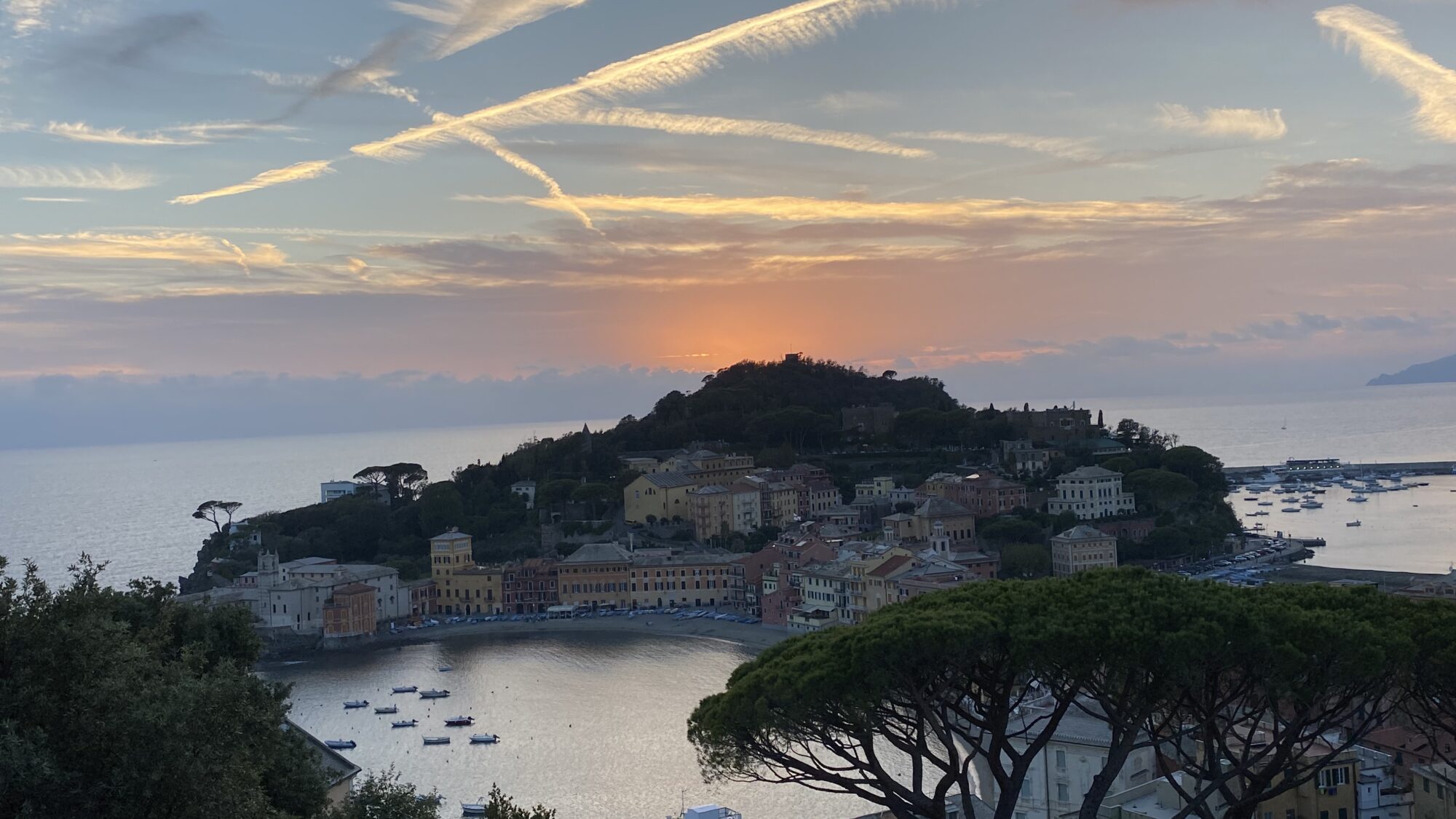 The Salty Bay of Poets

To travel is to hold smelling salts to our senses, to go wide-eyed, to become hyper observant, run on sheer curiosity. I dive into a research trip scanning for the beauty, the stories, the connections between where I am now and other places I’ve been. I pick a local caffè to hear the morning gossip (click on the sound recording below)  and go back the next day, and the next, to hear what happened. I want the poetry of a place, written by a poet who describes the sweet and the stank, the glamour and the grit, the masterpiece and the graffiti.

I’m just back from a dig in Liguria, the Italian Riviera, a coastline known to be a muse for poets such as Dante, Goethe, Keats & Shelley, Lord Byron, Neitzche. I often picture the Italian Riviera à la Slim-Aaron imagery with a 1960’s ‘La Dolce Vita’ glamour, or as captured in this vintage footage of holiday in the Riviera. Silk head scarves, tight white shorts, azure waters, Campari by the beach, a harvest table draped with vats of family-style pasta, fresh tomatoes & basil, focaccia, chilled Vermentino wine imbibed by beautifully tanned Italians in sunglasses. The rugged coastline, succession of bays, turquoise waters, colorful villages are like an opiate, the filter on a lens, the colour of salt-water candy. The physical beauty forces a sigh. It’s where Italians go to remember how to be Italian, to practice the art of Il bel far niente in the summer. Leisure is king.

Liguria is a crescent-shaped region of Italy, bordered by France to the west, Tuscany to the east, while spooning Piedmont with her spine, the Appenine mountains as vertebrae. This mountain range, and Liguria herself, curve along the coast like a corner loveseat with a view, as if to protect her vineyards, olive groves, and orchards from the Piemontesi. It’s certain that anybody would be enchanted by the pretty villages along the east coast such as Noli, Final Borgo, Varigotti, Loano, Verezzi, Alassio, Laigueglia. Palm trees, fish nets and children playing tag on the beach. The west coast stirs up a contemplative feel along the Bay of Poets, Sestri Levante, the Bay of Silence, Portovenere, San Fruttuoso, Camogli, Chiavari. Sailboats, shorelines, the promise of convalescence with every tide. These two coastlines, east and west, left to their own devices would threaten to write saccharine poetry, so thankfully they are divided by the important Maritime city of Genoa. Here we find the critical pinch of stank, of grit, a port city of saltmongers.

Genova is a metaphysical town – you have to see beyond the obvious. You have to feel that it’s been a centre of power, control and trade, with exposure to worldly treasure and to attack. It’s a gritty town wedged between mountain and sea with a landing strip along the shoreline, and shipping containers stacked and visible from the window seat. In one glance you can spot a prized sculpture of a crane along the port next to a cheesy amusement ride tucked under the raised highway. The city was built haphazardly, like an empire cobbled together from a giant bag of random lego pieces, a collection with an excess of bridges and tunnels. It’s a love/hate port town, but if you can be captured by the soul of Genoa, you’re done. There are a thousand stories around every corner, and beauty to go with each of them. I was told by a local artist, “If you’re direct and kind here, you’ll do well.”

One of the main drags in the historical centre is called ‘Via Garibaldi’, a grand street boasting one private palace after another, known as the Palazzi dei Rolli. These were the residences of the most important families of Genoa, and if we had more time, I’d tell you how they were the original ‘5-star/4-star’ hotel ranking system beginning with the Doge. Immediately off this posh street are narrow alleyways called ‘i caruggi’, mysterious passageways that curve and thread their way down to the port nonsensically, like a system of tributaries escaping out the main bay. I skirted down i caruggi, thrilled by the mystery of their nonlinear directions. I passed prostitutes between historical book stores and historic artisanal shops. Above my head were words of affirmation strung up in lights between the narrow streets – ‘Curiosità’, ‘Amore’, ‘Creatività’ and on and on. The Genovesi suffer from the reputation of being closed, frugal, even stingy. Butchers often have a 50% off section in the deli with the off-cuts, prosciutto butts, where senior women elbow through to cut a deal, and the very same women reach out to select a €50 truffle, frugality and frivolity. Genova managed to capture my soul after a meeting with an ambassador from one of the important families of the city, by chance on Via Garibaldi, who extended more generosity than one could ever hope. I learned of projects to restore the city, stories about the mayor and the local DJ (the king of Kensington), which stall to visit in the mercato orientale, an art installation to come, and how delightful it feels to be invited in through the palace doors. The city opened, contrasts exposed, the poetry salted.

One of the most remarkable poets of Genoa is the singer/songwriter Fabrizio d’Andre – Bocca di Rosa – Lyrics translated into English. This song is one example of his ability to capture the whole story, the pearl and the grain of sand, about his hometown.

There are a thousand stories around every corner, and beauty to go with each of them. I was told by a local artist, “If you’re direct and kind here, you’ll do well.”