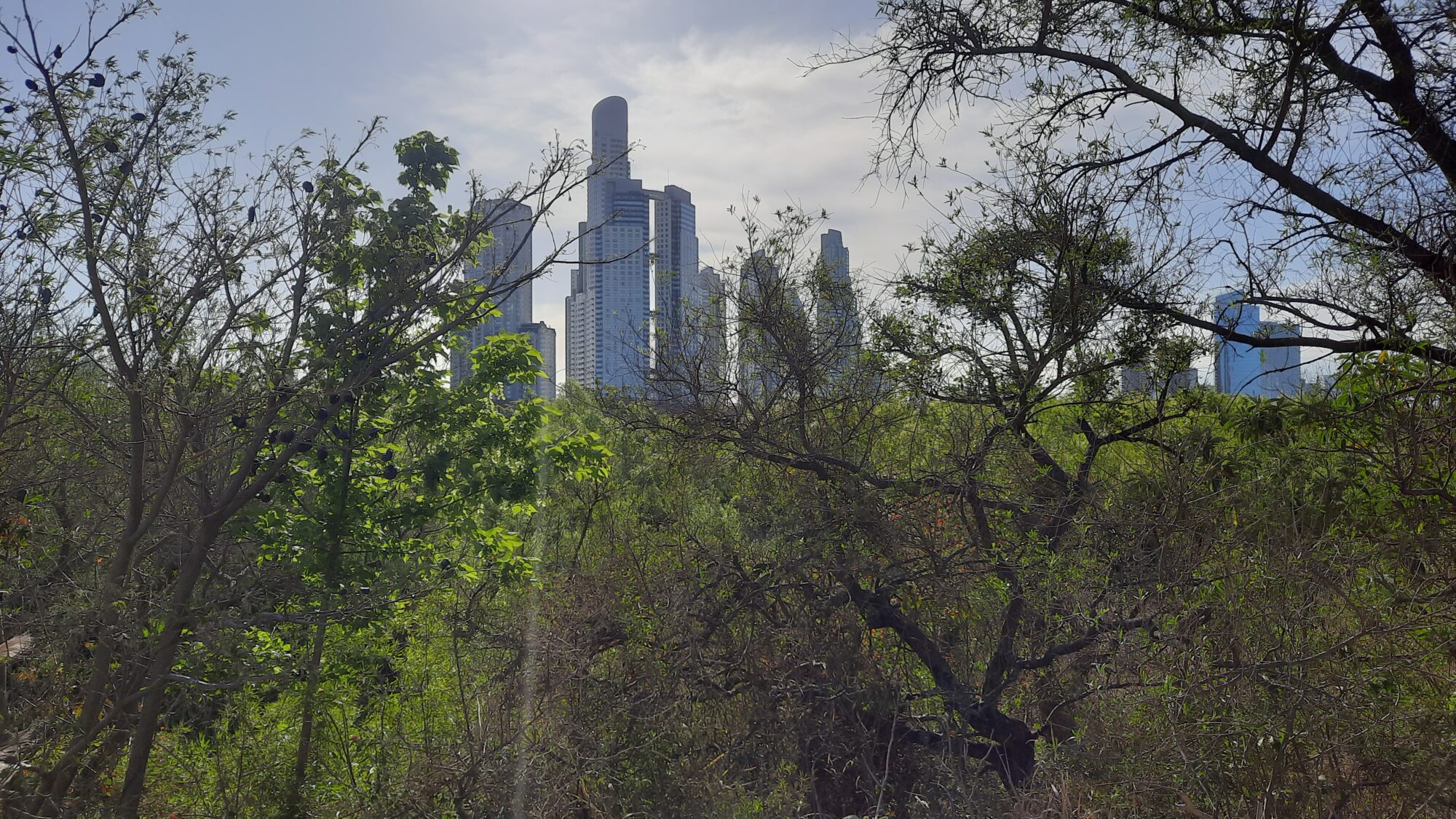 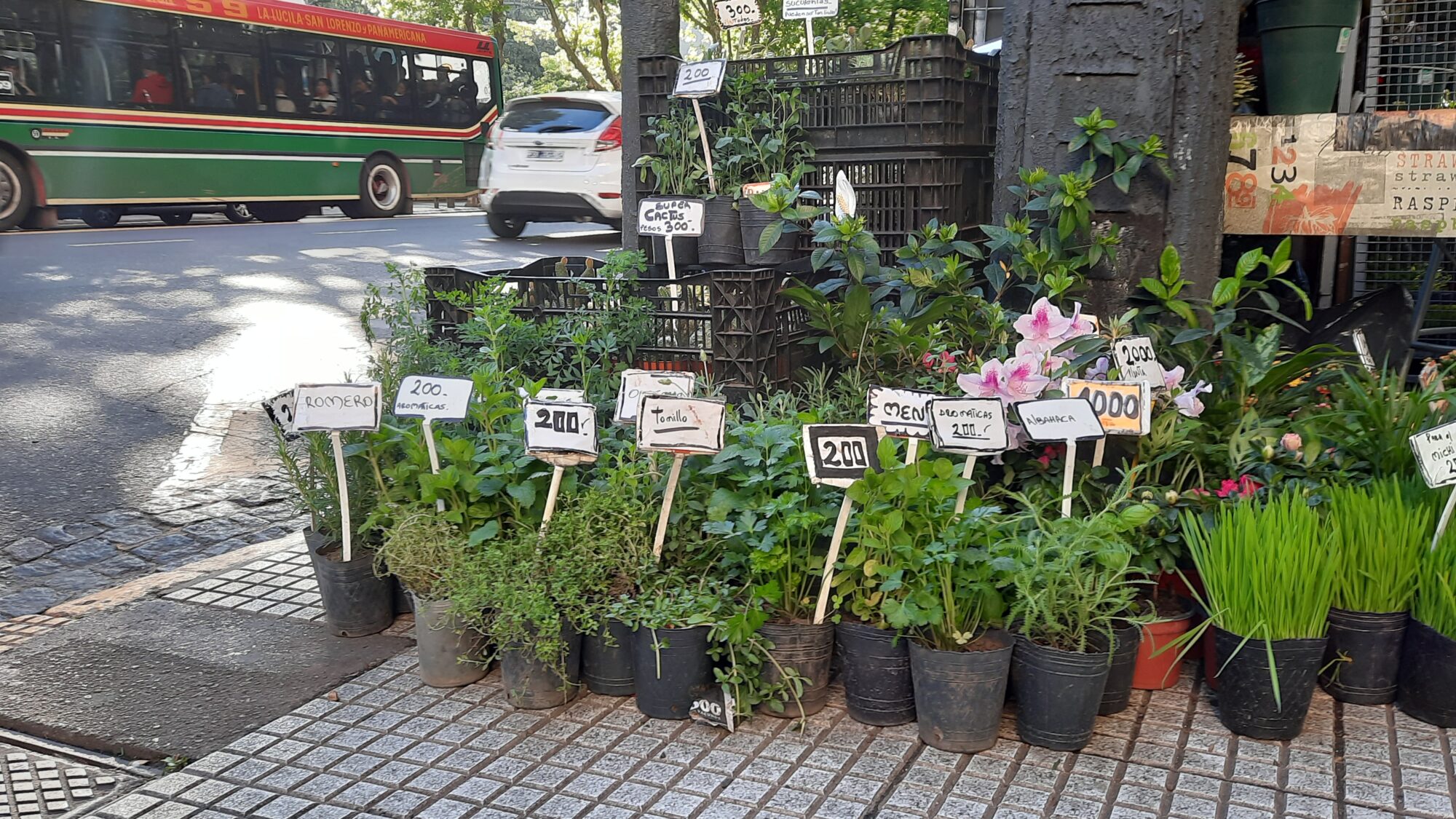 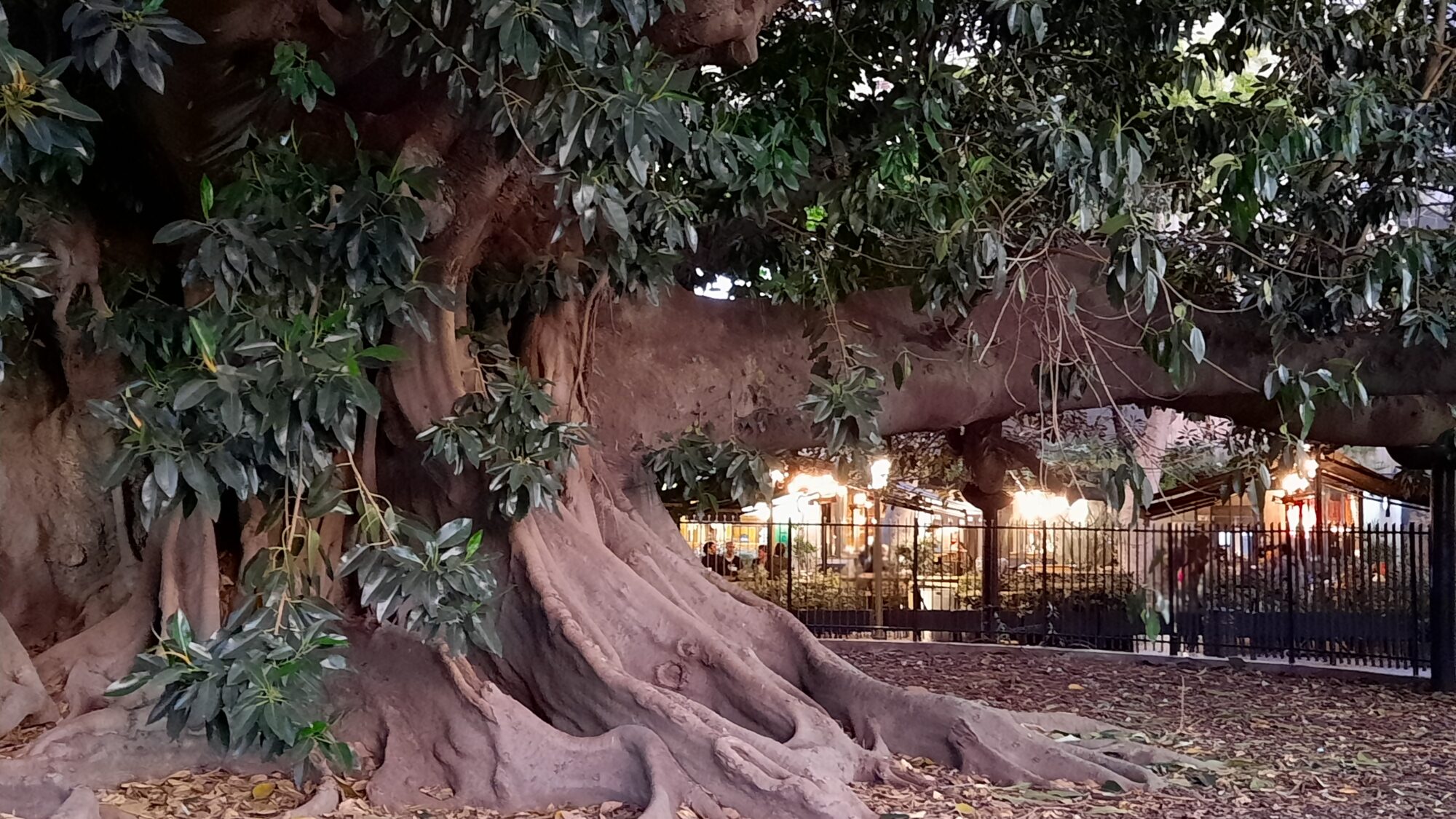 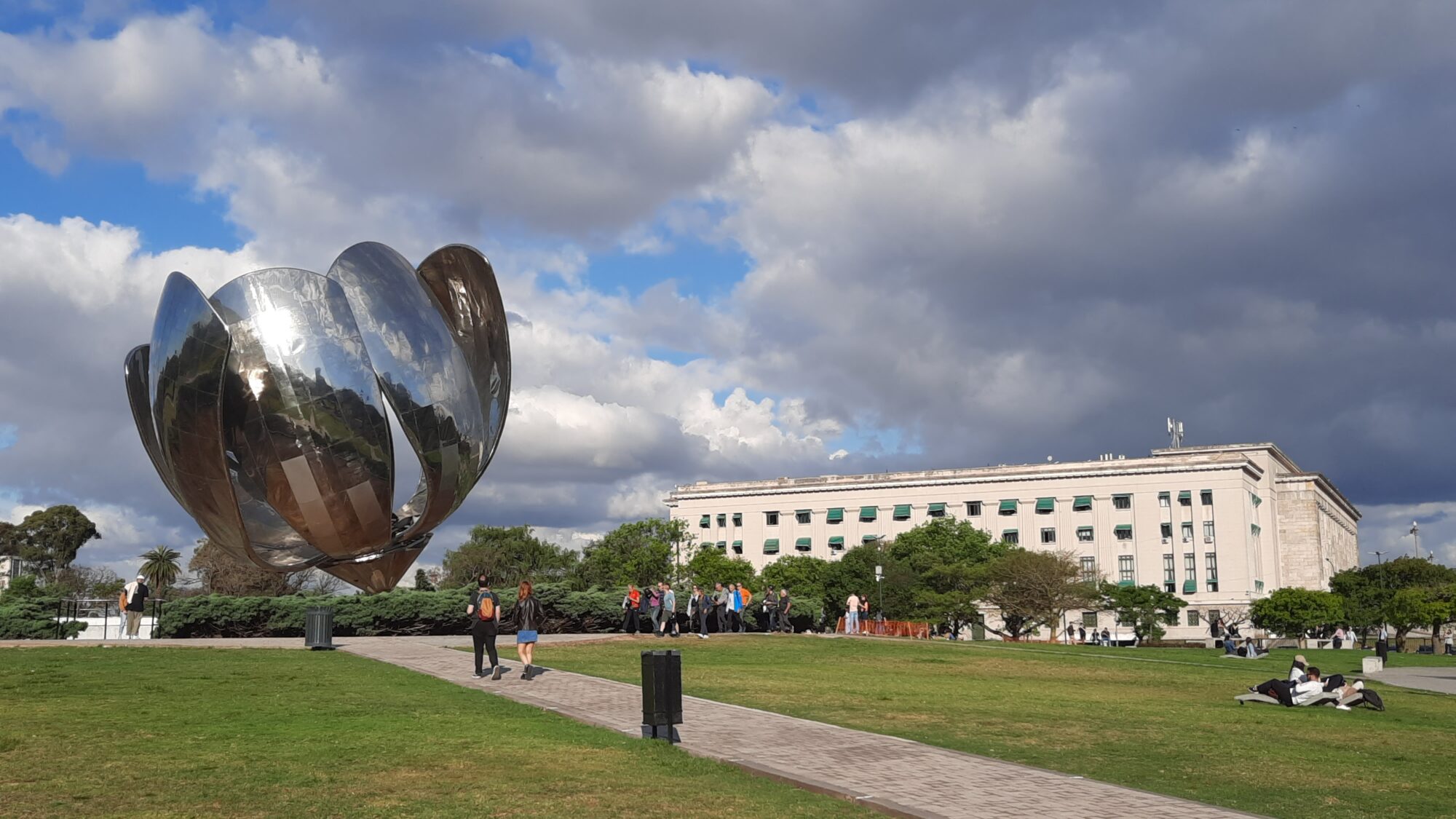 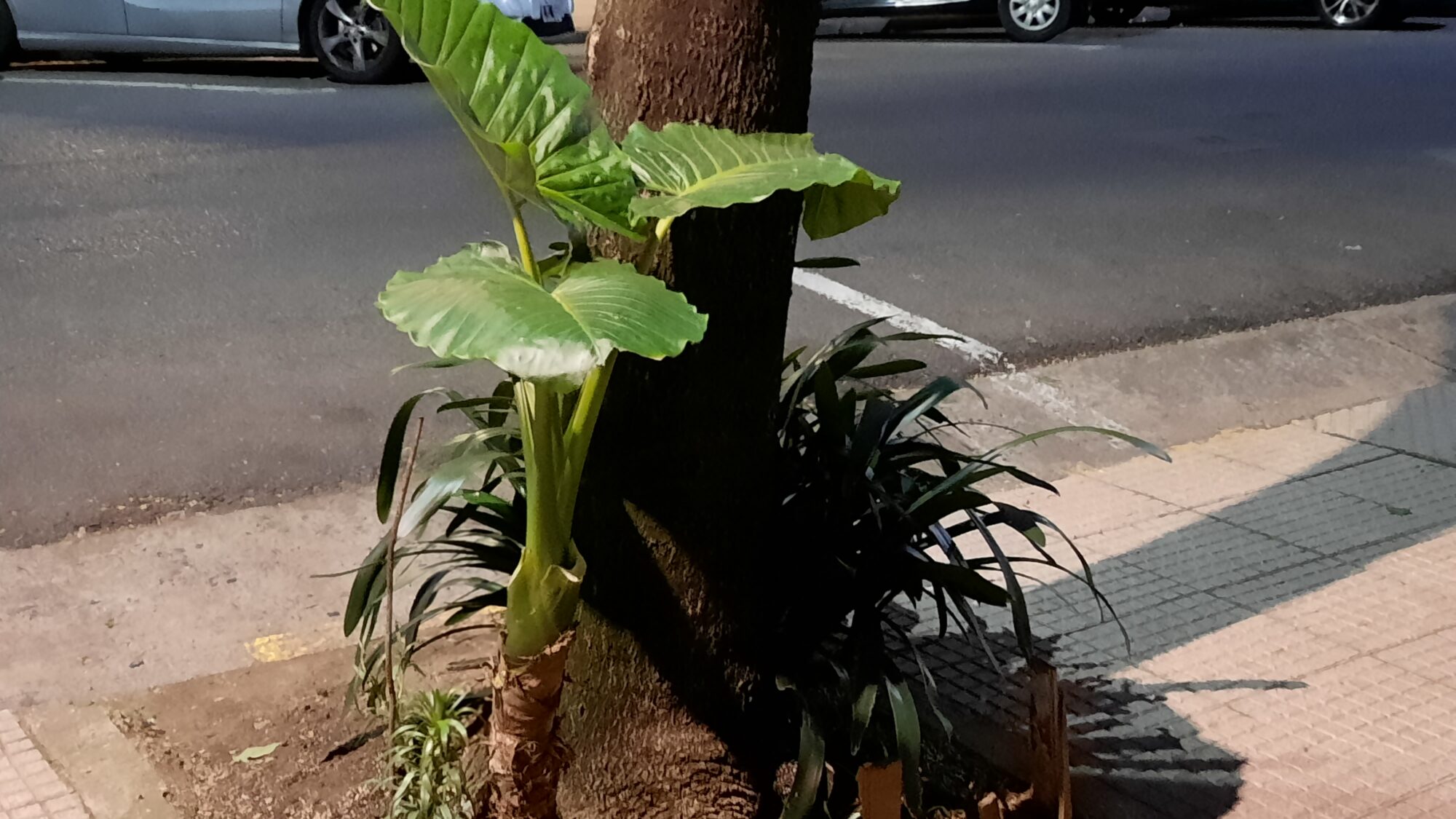 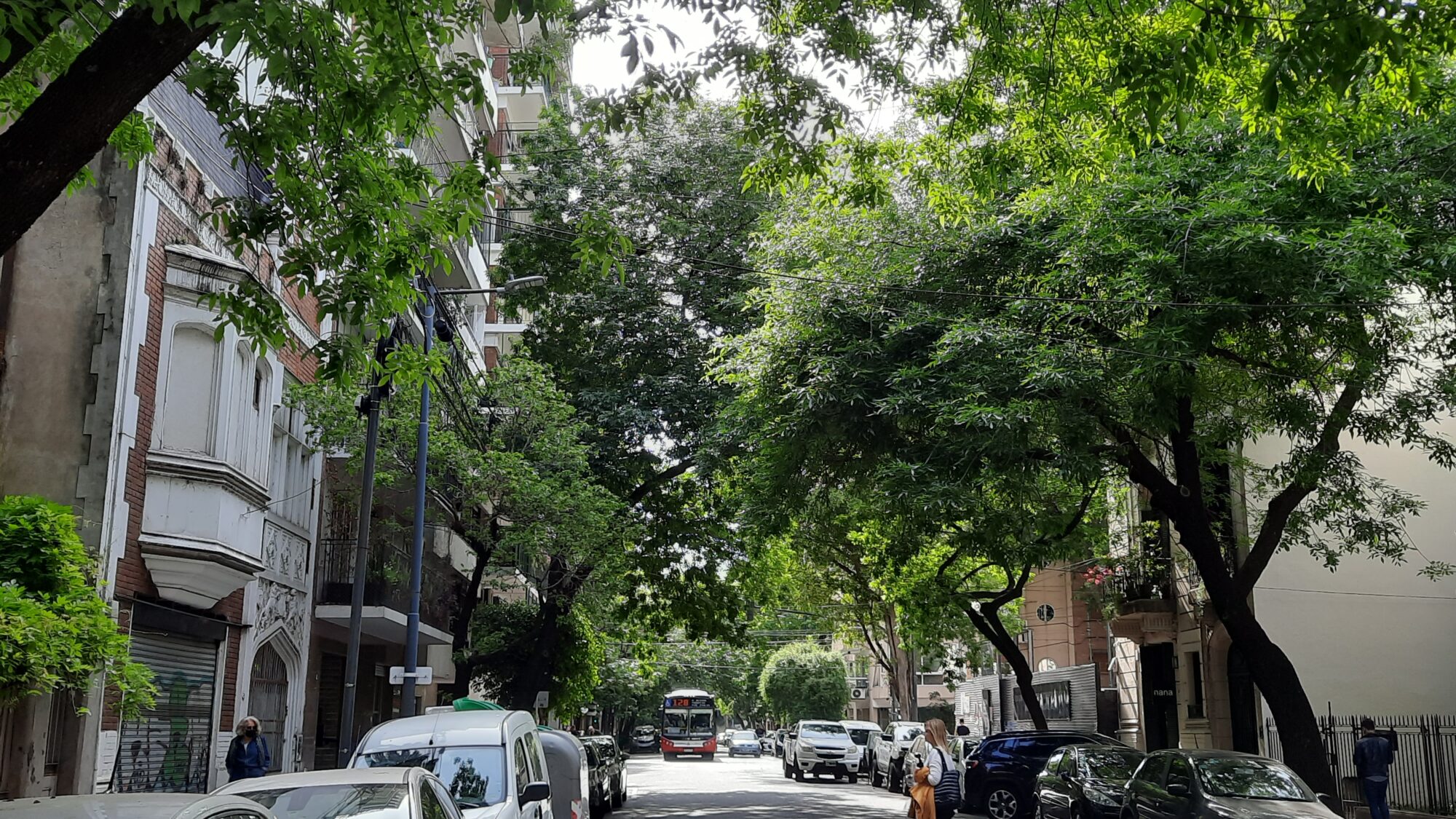 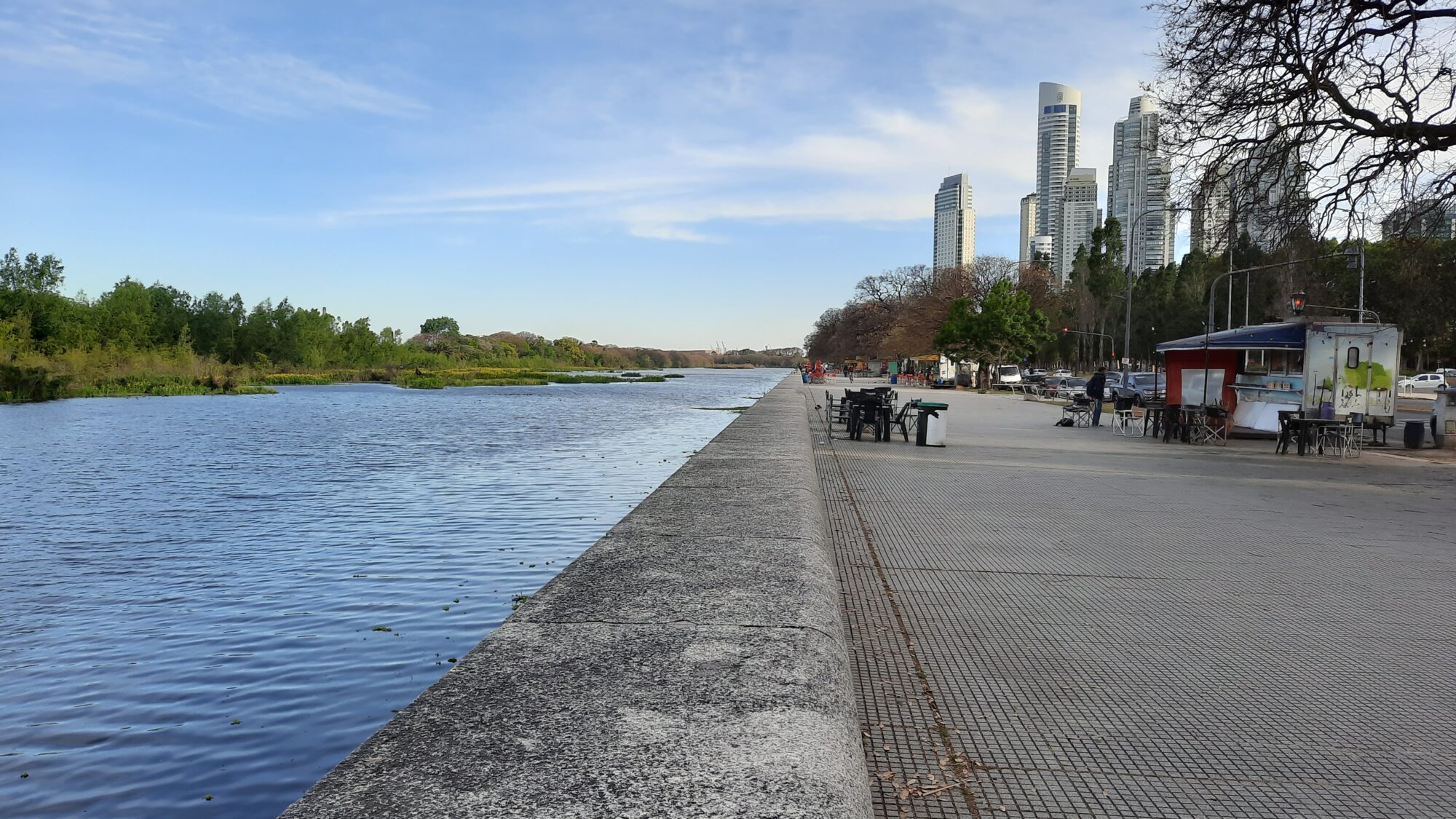 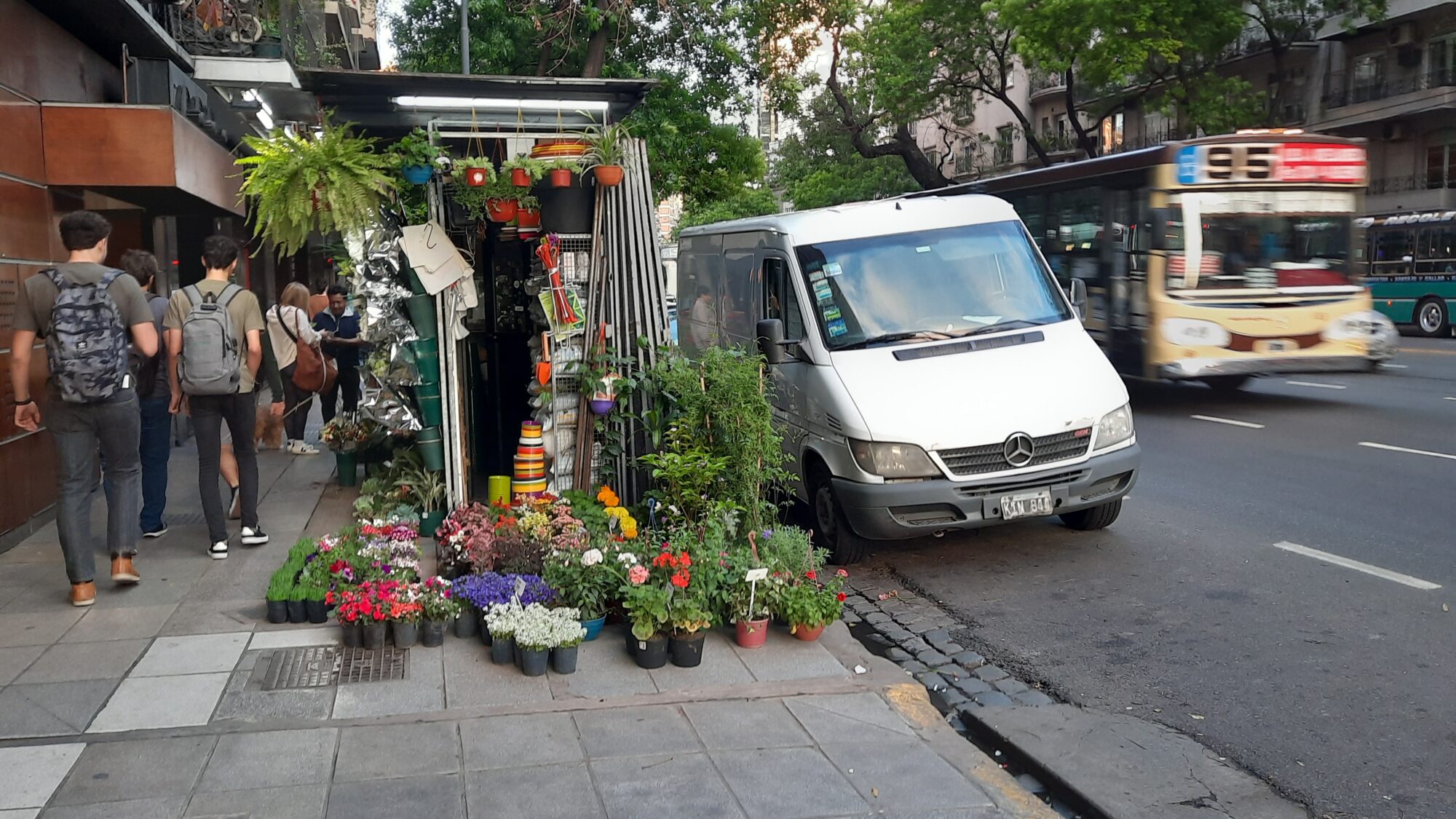 Green, how I want you green
Green wind, green branches
The boat out on the sea
The horse on the mountain

Written by the 20th century Spanish poet, the poem was arguably inspired by a European landscape and context, an azure Mediterranean sea and the low-lying mountains of Andalusia. Regardless, that first stanza that begins to describe the affinity between desire and the natural world, that blurs the lines between enamorment with a place or with a person was at the tip of my tongue during a recent week spent in Buenos Aires. Engulfed in jasmine infused breezes of spring in the southern hemisphere, I wandered the city’s ‘espacios verdes‘ or green spaces with the images of the country’s greater wilderness close in my memory. Verde que te quiero verde.

Argentina, a land that stretches north and south for close to 4000 km, is without a doubt in my heart a place of geographical, of natural intensity. An intensity created by the proximity of the Atlantic and Pacific oceans and the Andes mountains that separate them resulting in a vastness in landscapes, immensity of horizons and inspiring changes in topography. It’s a country that is home to some of the world’s most sparsely populated regions, the southern extreme of the Patagonia mountains, while in the wetlands and tropical forests of the northeast the fauna population outnumbers the human (provinces of Missiones and Corrientes). I have been travelling to Argentina for over two decades now and these remote corners are places that live like love stories in my mind. Each time I return, the plot thickens, the curiosity grows. Verde que te quiero verde.

Within a country of such wildernesses, the capital city of Buenos Aires and its surrounding suburbs is juxtaposed. A metropolis perched on the shore of La Plata River, a body of water that by its own grandeur fools the eye into thinking that it could be viewing the ocean itself, when in actuality the Atlantic is still several hours of navigation away. Buenos Aires is home and habitat for about a 3rd of the country’s entire population of close to 45 million. That’s a lot of humans for a relatively small area to handle. Somehow however, the central neighbourhoods of this human-conceived labyrinth of stone and concrete with their elegant stucco facades and Parisian-like terraces still reflect even if in a small way the expanse of plain, forest and sky that compose Argentina beyond the city limits. These open spaces are poems as such that pay homage to the country’s remoteness and rurality, and in turn contribute immeasurably to quality of life in this compelling urban area.

Scores of plazas and city parks fit into the puzzle-pieces of this city, where parakeets and doves chatter in the branches of palo borracho (“drunken stick” trees), hanging above lovers conversing on the bench below. In some of these parks before the dinner hour, futbol (soccer) practices are in full swing while friends catch up sharing mate. Parks aren’t just easy on the eye for the passerby in Buenos Aires; they’re outdoor havens, social clubs and backyards for the many people living in their vicinity.

Quite literally steps away from the gentrified Port district of the city of Puerto Madero, the Reserva Ecológica de Costanera Sur Reserva Ecológica de Costanera Sur is like walking off the sidewalks’ end with the heart of the city beating just a block away. The park’s 350 hectares sit unannounced but for the large green swath it takes up on a map of the city’s centre; yet it’s a natural metropolis that borders La Plata River, protecting lagoons, wetlands and low-lying forest, providing a vital habitat for flora, fauna in the city. And for the humans; there are running, walking and biking trails, interpretive information about the plants and animals that live there and clay brick outdoor ‘parillas’ (grills) near the beach area along La Plata River – the true lands-end of the city.

Tree-lined streets with canopies reaching 3 and 4 stories high provide welcomed shade and sonic curtains for traffic, centuries old ficus trees demand attention in a plaza with exposed roots so large they become the perfect bench and resting place. Plants are a part of the streetscape as well, with geraniums adorning windowsills, bougainvillea and roses scaling walls, while sidewalk plant kiosks bring both fragrance and commerce to street corners.

A morning, an evening or a day to stretch the legs, expand the lungs and take heart in surrounding scenes of everyday life in outdoor spaces of Buenos Aires is where any good love affair with Argentina’s wilderness commences. Then transport into the grandeur beyond, the boat out on the sea, the horse on the mountain. Verde que te quiero verde. It all translates into falling in love with this place.

Somehow however, the central neighbourhoods of this human-conceived labyrinth of stone and concrete with its elegant stucco facades and Parisian-like terraces still reflect even if in a small way the expanse of plain, forest and sky that compose Argentina beyond the city limits.