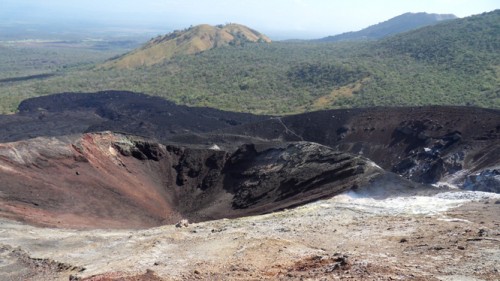 Atop the volcano
Photography: Anton Lynch 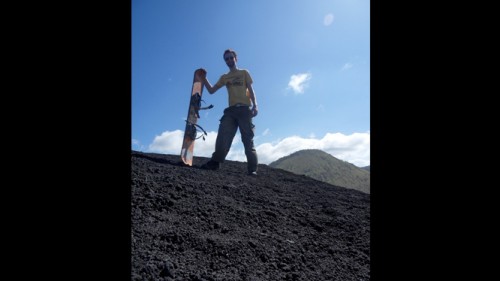 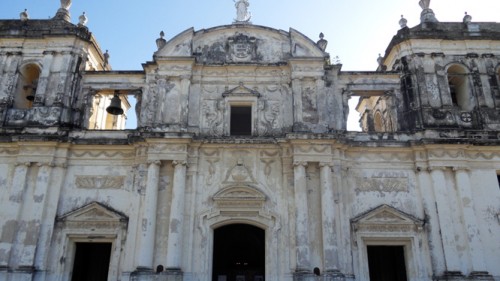 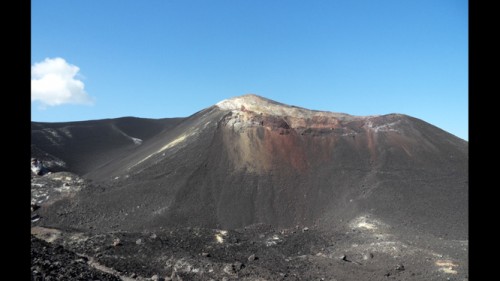 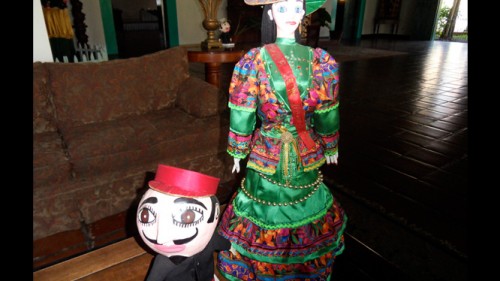 Folkloric figurines; this is how the kids dressed up
Photography: Anton Lynch 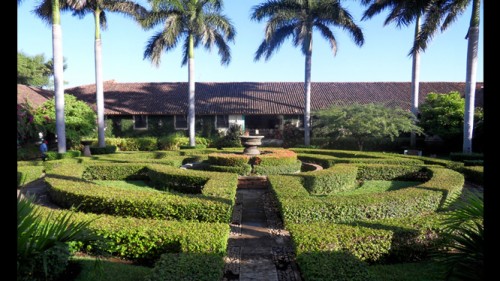 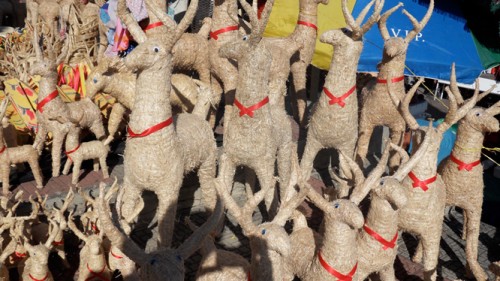 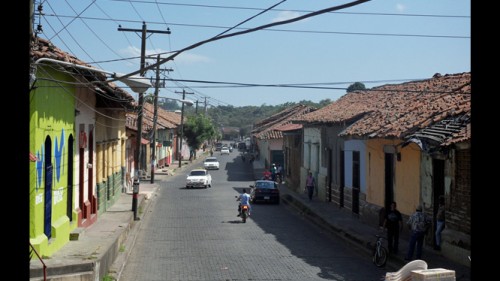 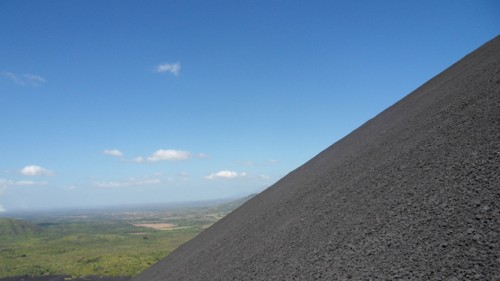 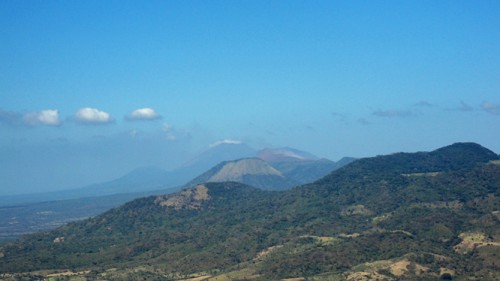 I grew up in England’s glamourous northwest (home of Coronation Street and Take That), where excitement was not particularly varied. Playing in a motorway median was the highlight—like an extreme sport, the adrenaline came from car-dodging over four lanes.

So whenever I find myself in a new city I look for an excursion that is going to live up to those heady Manchester moments. On a recent trip to Nicaragua I had the good fortune to stay for a wee while in León.

León is a great town, a colonial masterpiece, but a little more rough-around-the-edges than its sister Granada, on Lake Nicaragua; it is grittier, flirtier and possibly more idiosyncratic. The children around the main square—which is dwarfed by La Catedral de León, the largest cathedral in Central America—can be seen drumming in folkloric costume as they amuse themselves. There are a number of great cafes in which to sit and observe this colourful and often bizarre display, as well as the evening markets that set up around the square, as you sip from your Flor de Caña.

El Volcán Cerro Negro is situated approximately 20 miles northeast of the city, reached mainly by dirt road. This active, black sand volcano is the second youngest in the Americas (dating back to 1850) and stands at only 728 metres in altitude. It still affords fabulous views over the volcano chain in the distance, however; volcanoes seem to stretch endlessly into the horizon.

Our reason to be here is less to observe the marvelous vista than to enjoy a spectacular ride down the volcano’s steep sides. It takes approximately an hour to reach the windblown summit. From here you can enjoy the interior view of the two active craters and breathe in their unique pungency. Then it’s time to find your start-off point; we searched for a suitably swift-looking descent and then I positioned my sand-board. I have to say it was a little intimidating, what with the wind whipping behind me, and a rather harsh, gravelly black drop ahead of me. But lest my guide think I wasn’t up to the task, down I went.

When I reached the bottom, all I wanted was to return for another go.

After removing the bits of gravel from his face, Anton Lynch headed back to work, and is now planning trips for you.

We searched for a suitably swift-looking descent and then I positioned my sand-board. 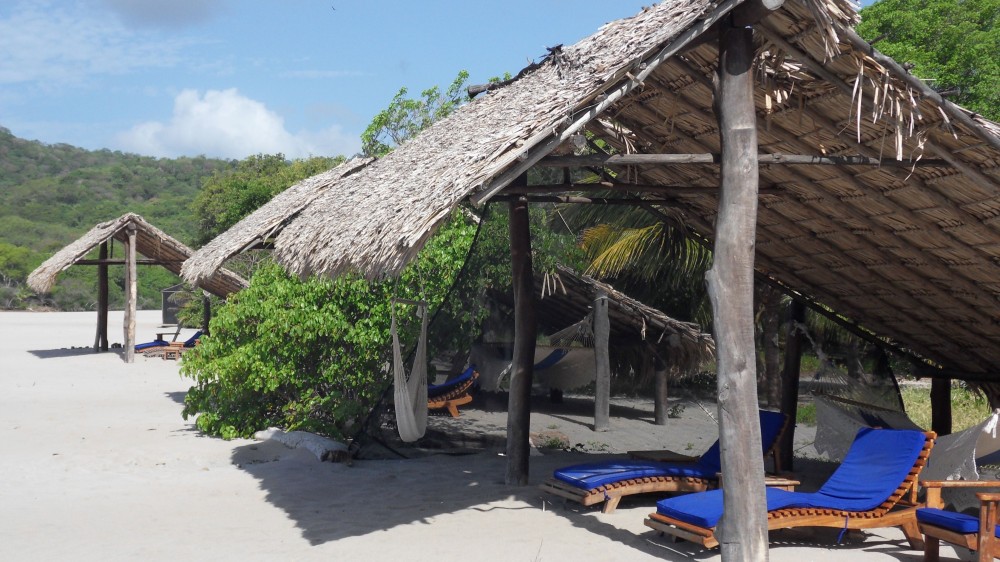