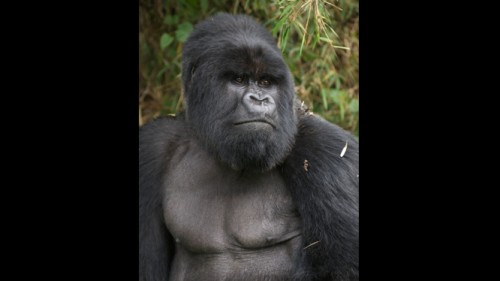 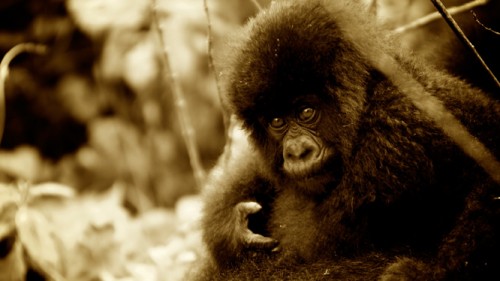 He looks drunk because he is
Photography: Dan Achber 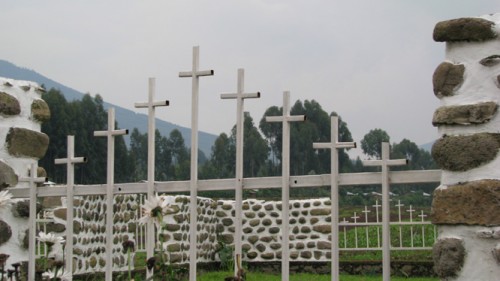 The scars of genocide are literally everywhere
Photography: Dan Achber 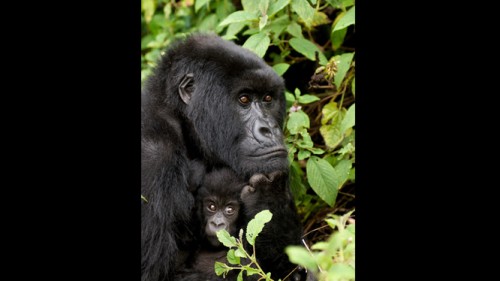 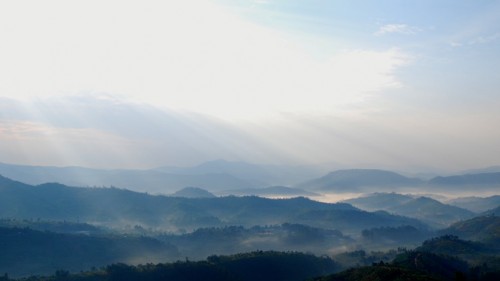 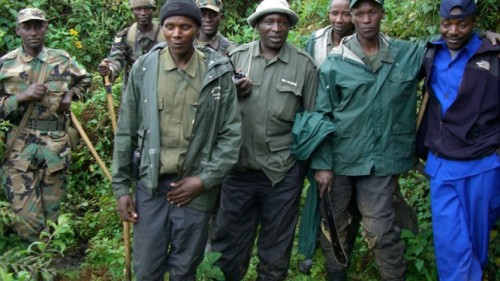 These men are the gorillas' only line of defense against war and poaching
Photography: Dan Achber 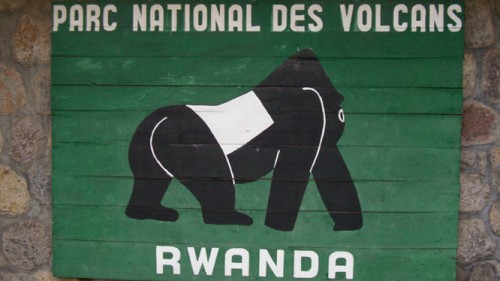 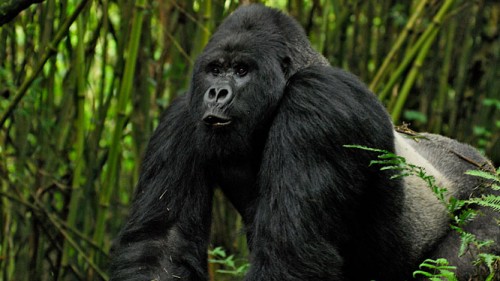 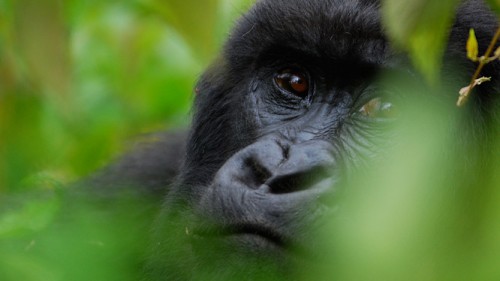 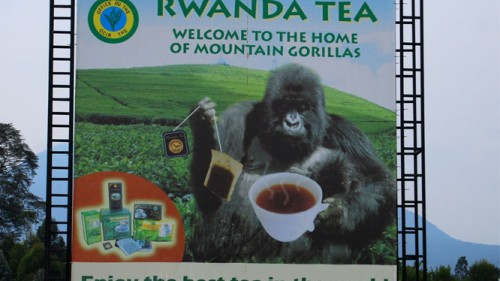 This, I felt, was a bold claim...
Photography: Dan Achber

Where the Wild Things Are

When an angry silverback gorilla tells you its time to leave—you jolly well listen.

From Rwanda’s capital—Kigali—a two and a half hour drive into the mountains brought me to the comfortable Sabyinyo Silverback Lodge and the threshold of Volcanoes National Park. The lodge is not what I was there for, however; the following morning I met Francois—the most senior ranger at the park and the man to ask for to as your guide to visit the gorillas.

When you find the gorillas they are usually feeding, placidly wandering through the forest. They are totally engaging and the temptation to anthropomorphize is irresistible. They play, communicate and seem for the most part to do their own thing, but once the dominant silverback starts to move it becomes obvious that they are always paying close attention to him. As he lumbers away into the undergrowth the rest of the family melt into the forest after him.

Official park rules say that you’re not supposed to be closer to the gorillas than seven metres. In reality, the forest is so thick that when you find them you are rarely more than three or four metres away. They allow you to get incredibly close, and it is easy to be lulled into a false and misleading sense of security. This impression persisted with me until the silverback decided that Francois and I had crossed the line. He charged. The change occurred instantly, as he went from placidly grooming one of his females to baring his teeth within inches of my face. I could feel his anger as he stood up, put his weight on his hands and bellowed at us. He seemed to close the distance between us almost instantly and Francois put his arm around me and barked, “Look away! Get down, no pictures!” We ducked and froze until the silverback felt that he had made his point, and moved on.

It’s one thing to read about the anatomical statistics of a gorilla and absorb them intellectually. The physical reality of the animal is another matter entirely. The silverback stands six feet tall, weighs over 400 lbs and appears as though it is made of steel cable wrapped in fur. Its sheer presence is totally overwhelming, the heat and smell incredible—I have never felt more powerless and dominated and yet so in awe of an animal in all my life. It was such an amazing experience that I went back the next day for more.

Dan Achber is a humble trip planner who actually frightened that silverback with his own terrifying charge. If you want somebody on your side to whip all those hotel bookings together, Dan’s your man.

The gorilla appears as though it is made of steel cable wrapped in fur. 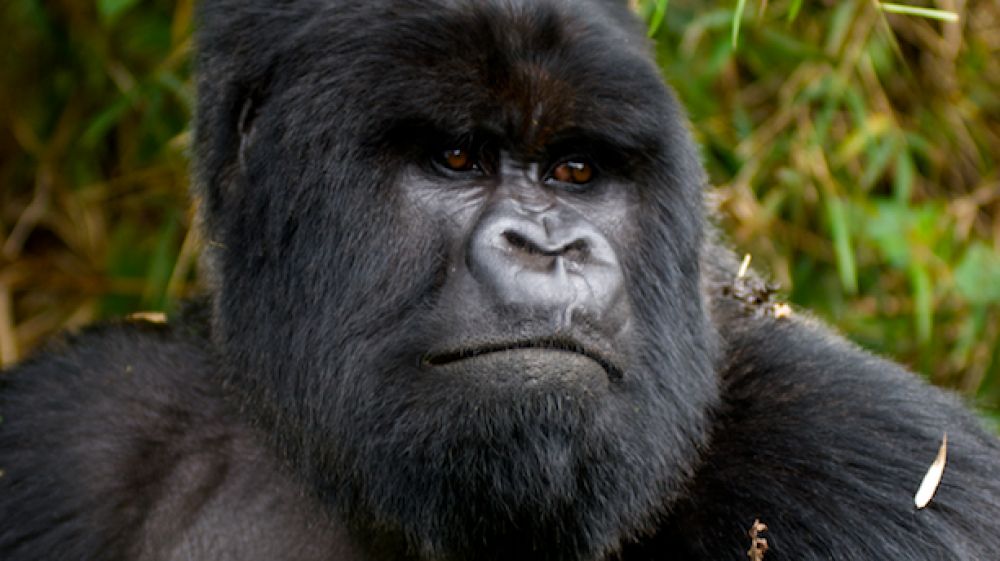