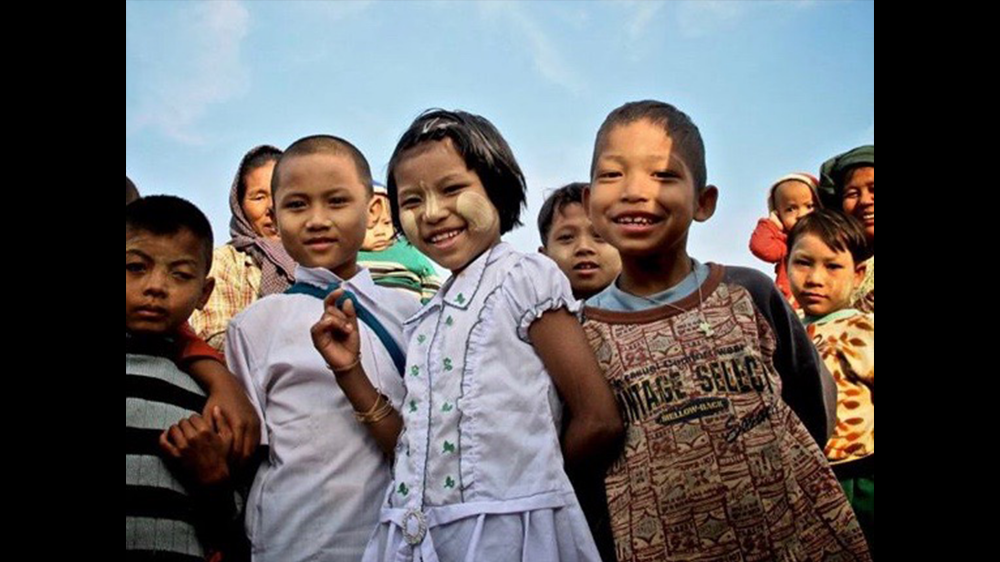 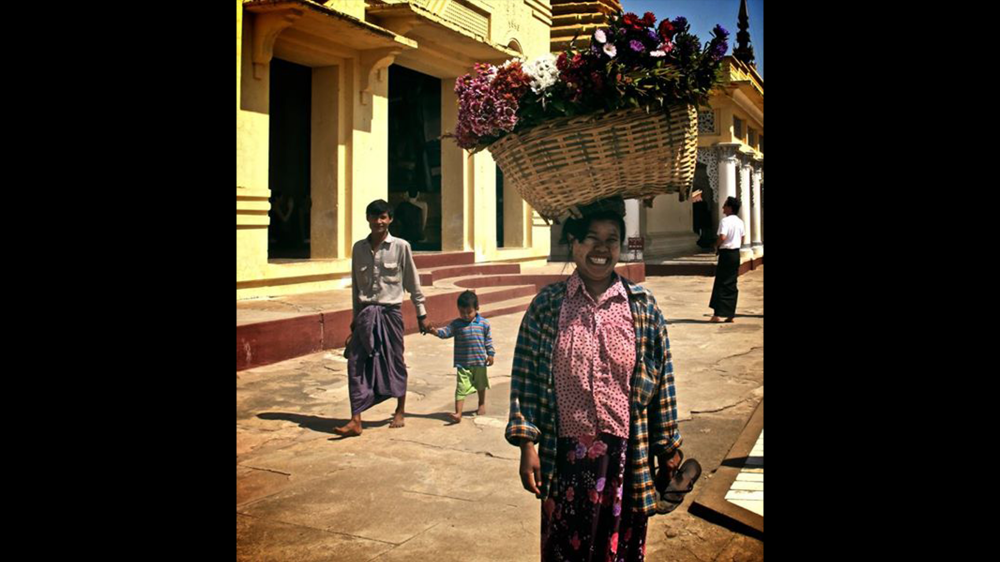 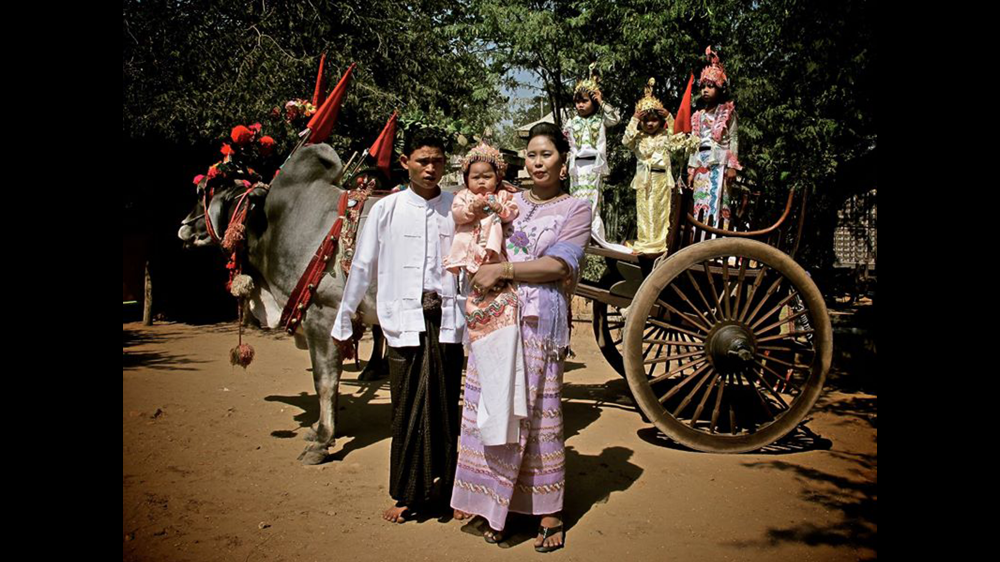 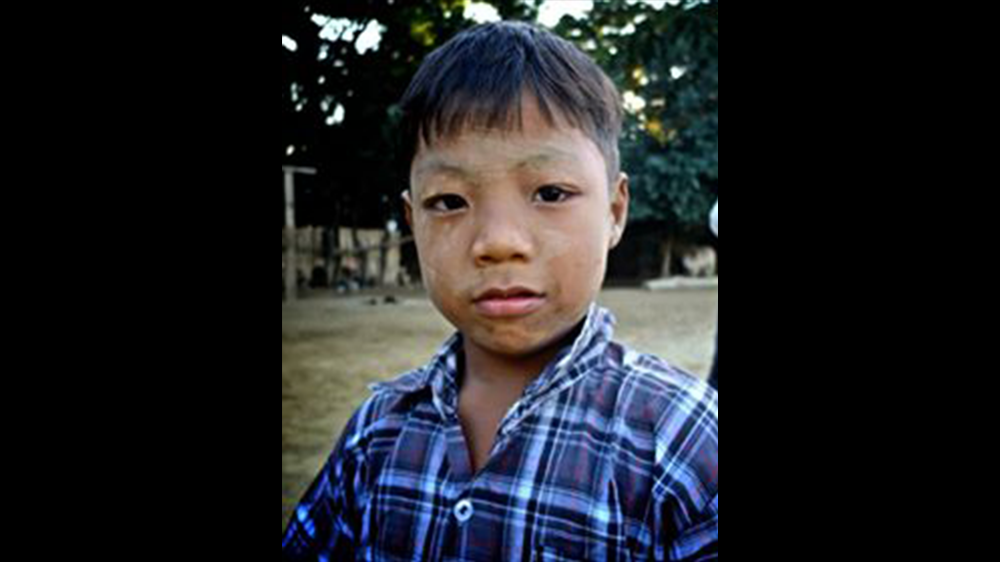 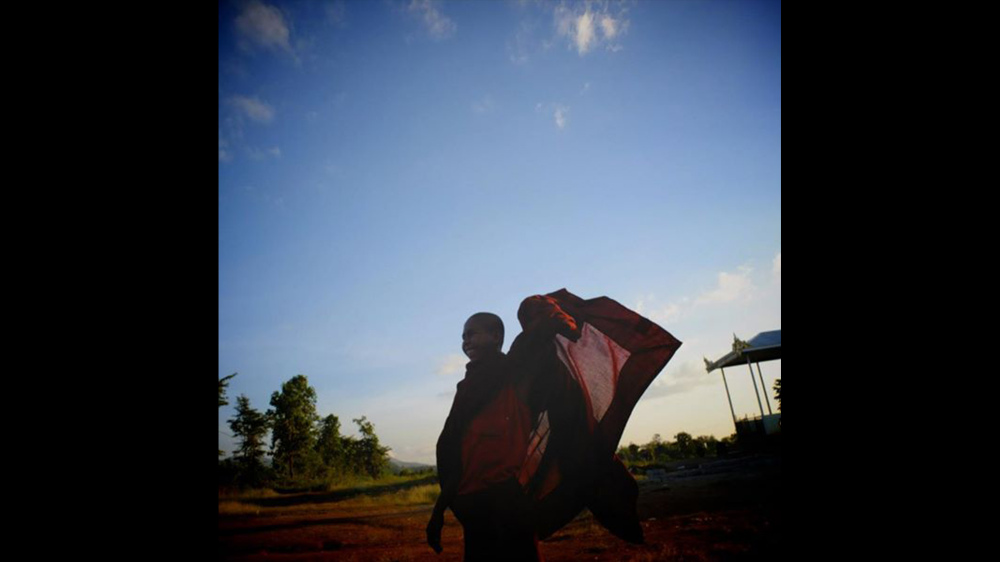 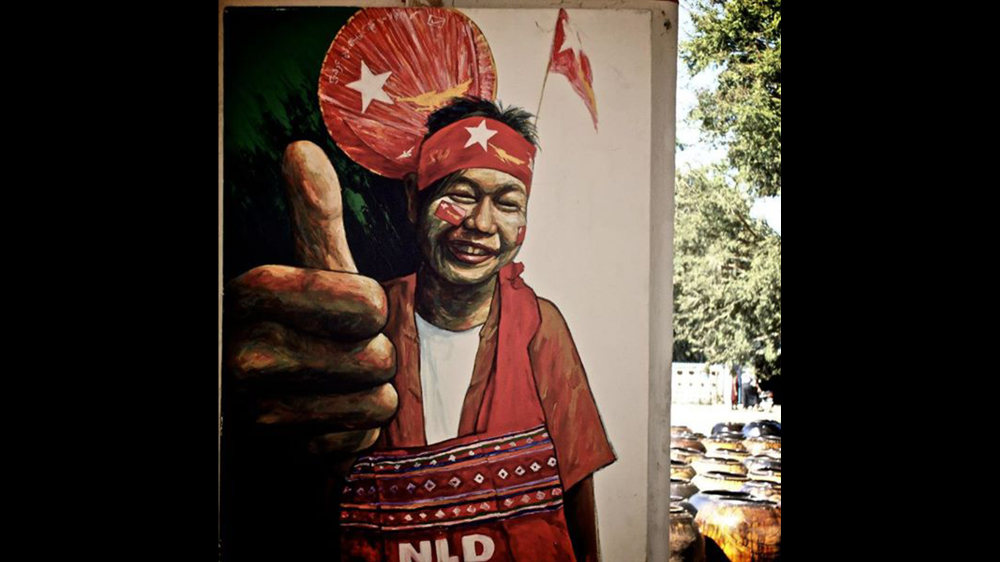 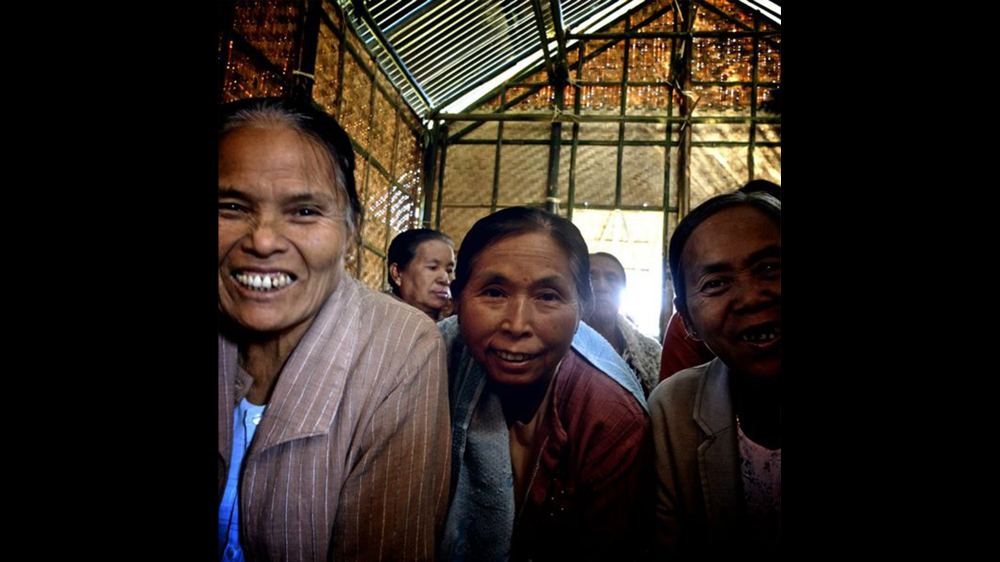 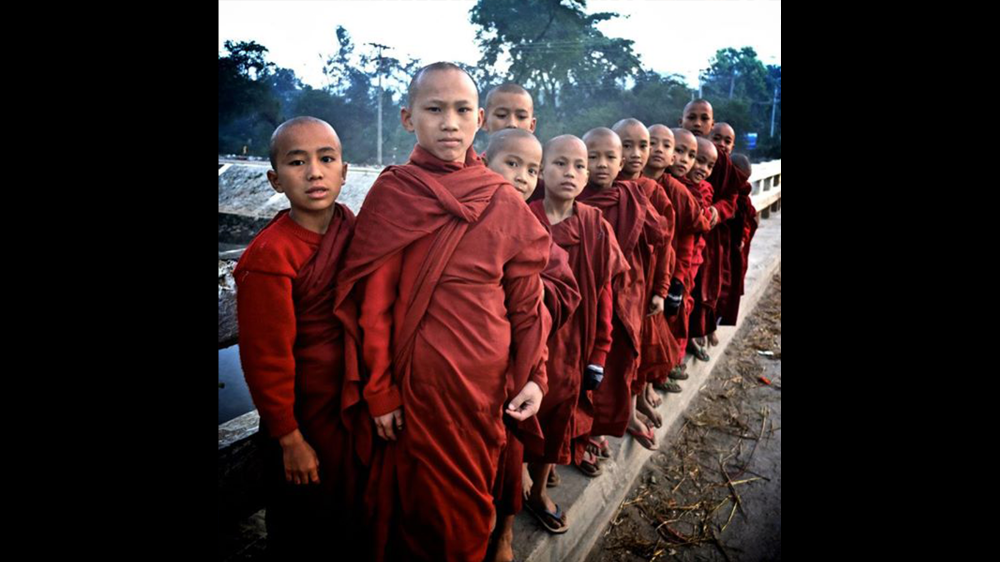 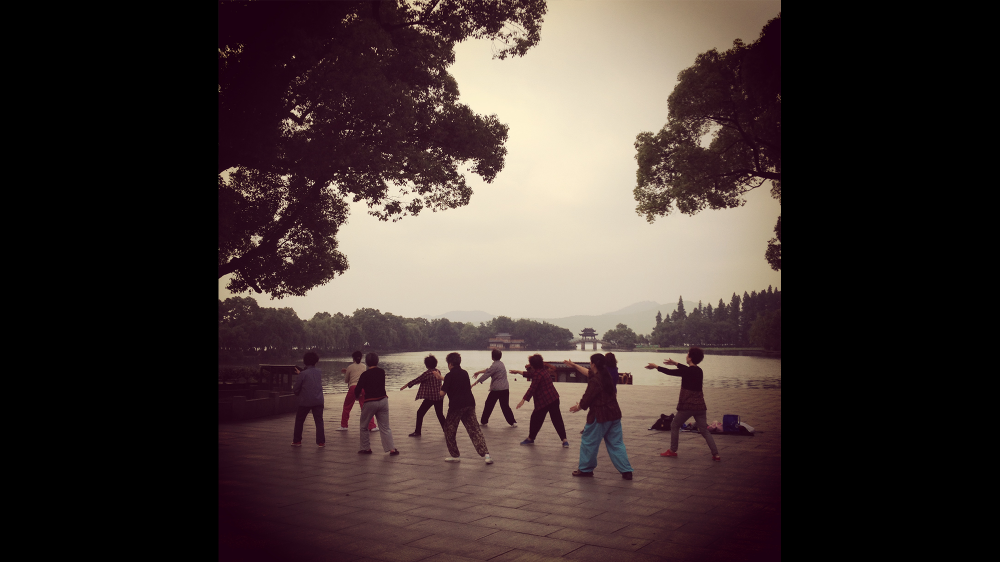 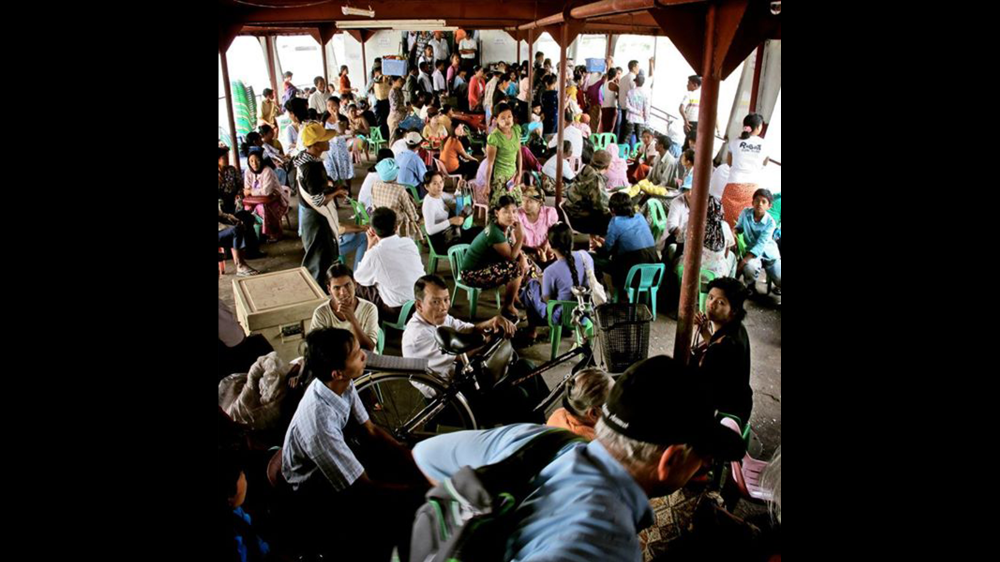 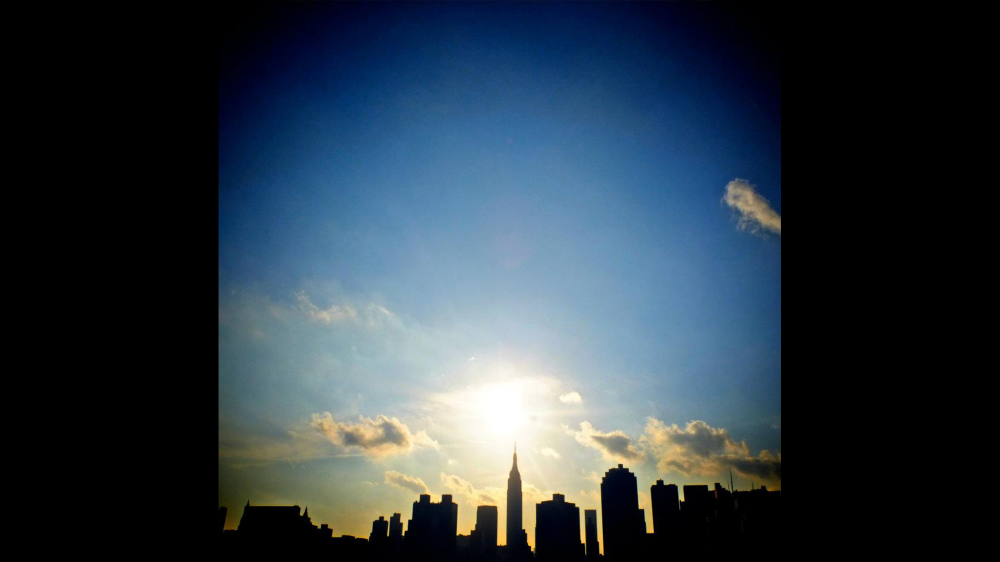 When I was eight I moved to Madison Georgia from the suburbs of New York City.  It was a sea change of a move that opened up many doors of perception for me through the years since.  We literally bought the farm and went from a house where I could reach out my bedroom window and touch the next house over, to being a mile away from the nearest neighbour.  For me, it was heaven, but for the rest of the family it was an uncomfortable adjustment as my parents were in the middle of a divorce that would take years, and my older brother was too old to enjoy the change missing his crew back in Jersey.

There was a palatable difference in the way of life in the south at this point – God was feared more and often.  On Wednesdays all business would shut down because of old markets and baptist rules, and the KKK would march through the streets every Friday afternoon in front of the courthouse.  There was a deep rooted fear and hate that sat just below the surface, but which I couldn’t see that for some time. To me, as an eight year old, everyone seemed kind and happy.  There were subtleties in the body language that I was not attuned to, there were phrases like “bless your soul” that had nothing to do with blessings or my soul, and everything to do with sarcasm and disgrace.

And as I landed back in Yangon a couple of weeks ago, I was reminded of this feeling.  This feeling of a mass of people trying to not talk about what was just below the surface in all the conversations taking place across a landscape.  It reminded me too of southern racism in its form and function, and how important words and names of things are in these times, and how people refuse to call things what they are in order to own them in some perverse way.  In Myanmar at the moment, there is a group of people called the Rohingya who are being persecuted and systematically raped and killed.  These words have been strung together so often on this subject that I think they have lost a bit of meaning…..pause and think about that for a moment: systems set up and thought about, decisions made in order to kill and rape a people, knowingly, rationalised, a far cry from the impulses of rage and reaction, pre-meditated.  This group of people are not even named as such by the powers that are setting up these systems, who use instead monikers of “Bengali” or “Terrorist” because they sound softer or easier to hate, “bless their souls”.

It was an uneasy comfort I felt walking through the streets of Yangon.  I was happy to be back, and happy to see the city shifting and changing with international business back in play after so many years under sanctions and military rule.  There are new hipster cafes and restaurants, hotels being built, infrastructure going in, and a pulsing life in the city.  It is a multicultural city as well, Buddhist, Muslim, Jewish, Christian, Hindi, each with neighbourhoods and street stalls piling in on every corner.  I talked with friends from each religious sect, minority tribe, and state in the country and all conversations went a similar way.  Things were up and optimistic, but when the subject of the Rohingya was brought up there was hardline support of the government in their actions, and a knee jerk reaction of blaming bad press and journalism as a reason the subject was on the tip of the tongue of every foreign dignitary to talk with Aung San Suu Kyi.  What I didn’t understand then and came to understand afterwards, was that this group of people being persecuted had been fully excluded, even by parts of the muslim community in Yangon.  They were now “the other” in a country where Faulkner would have said “Here the past isn’t dead, it isn’t even past”, in a country that does not have a distinction between religion and state, where Buddhism, the military, the government, are all one being.

I was confused at the issues before I went and only after going and seeing for myself, smelling the smells, hearing the sounds, feeling the vibe of place, only then did I come to some sort of understanding.  And this is really what I am talking about.

For the curious mind, the process of setting up a trip usually starts the same, looking up various lists and reviews of a place/country/hotel in books, magazines, social media sites.  This step helps give foundation and inspiration, and helps you weed things out and point you toward what you might be interested in.  The next step is talking to folks who are from there or who have lived there, telling them what you are interested in and what advice or introductions they might have.  A travel specialist helps do just that, put you in direct contact with the folks who know the place.  But all this is set up, it is the going that is the goal.

I have always felt that travel is backdoor diplomacy and that, as long as it is safe, going to a place to see it for yourself and to interact with the people there is the best way to judge for yourself what is taking place.  Of course flying into a war zone is not a good idea. But going to places like Myanmar, Cuba, Uzbekistan, going to places that are on the fringes of being understood or misunderstood, takes going and talking and laughing and crying with the people from those places.  These aren’t vacations.  This is travel.

Tyler can rightly claim to understand Myanmar as well as most visitors (and ‘understanding is love’s other name’ as Thich Nhat Hanh taught us…); he also loves nothing more than talking about the country, so you can email him here to engage.

But going to places like Myanmar... places that are on the fringes of being understood or misunderstood, takes going and talking and laughing and crying with the people from those places.  These aren’t vacations.  This is travel.