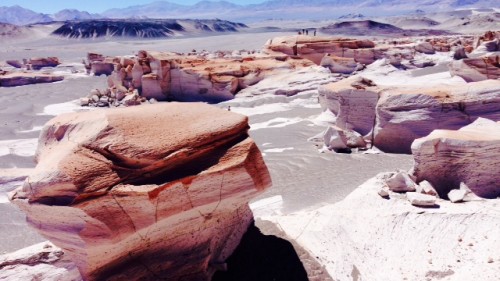 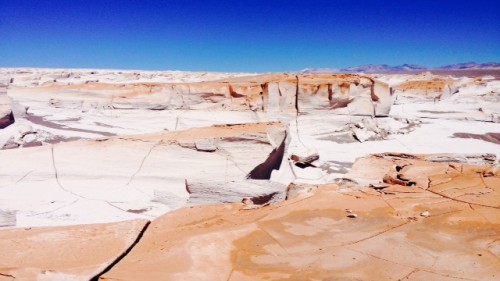 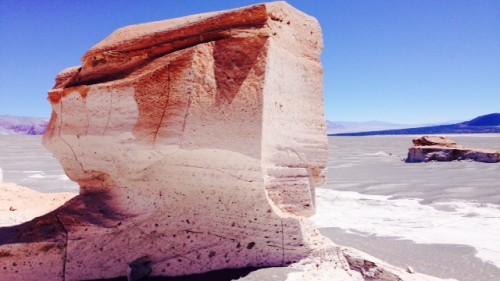 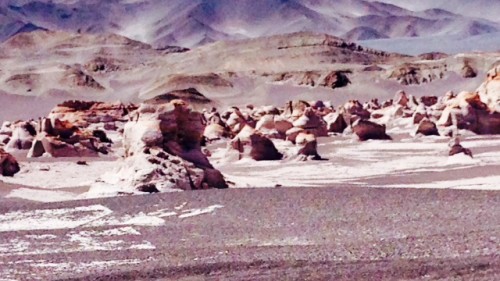 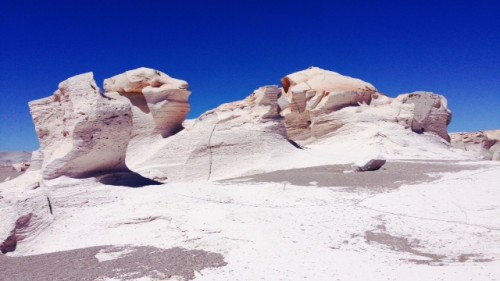 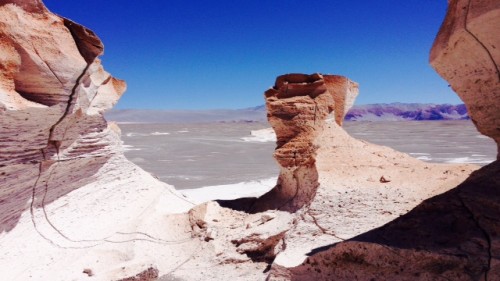 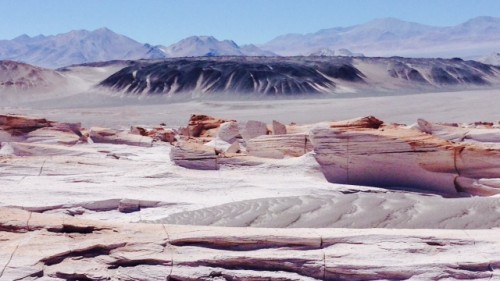 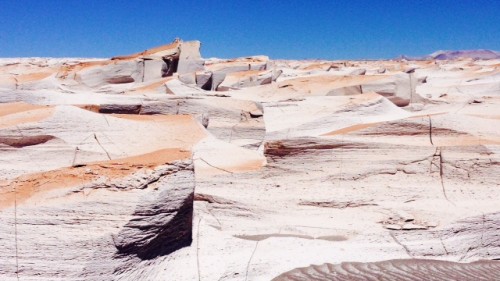 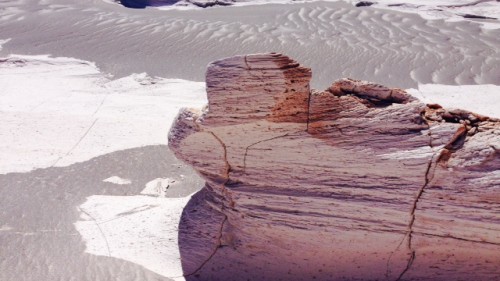 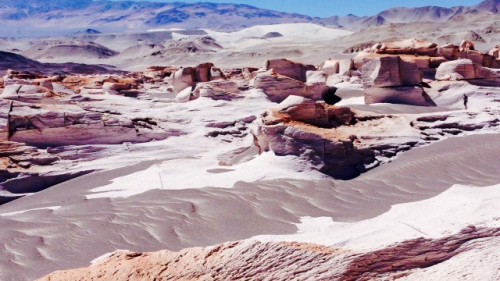 Now, where did I leave my moon boots?
Photography: Anton Lynch

Want to visit the moon? Yup, it is a little far, and kinda pricey. We have a compromise, however, in the remote, seldom-visited, northwest corner of Argentina. The kick-off point is Salta, but this area could easily be accessed from Chile or Bolivia. Or by space-ship, for that matter, such is the landscape. This land of dream-like scenery is found in the Puna. The lunar-like terrain is all those things you hope for: otherworldly, surreal, alien, and with not another soul to be seen for miles around.

The word Puna was a new one to me, I had to look it up. It is the Argentine term for the high, arid plateau to be found in the Andes region of Salta and Jujuy. It is extraordinary. The colours and light, the sights and sounds, the weird creatures and shifting sands. There are many spectacles to behold in this area, but one of my favourites was the Field of the Pumice Stone, or in Spanish: Campo de Piedra Pómez. Of purely igneous origin, the field originated after a massive explosion of the volcanic stratum. This explosion was so powerful that if one could have seen it, it would have been similar to the mushroom cloud produced by a bomb. This cloud spread the ashes and debris in large areas and different directions, which crystallized due to the effects of the temperature, and gave life to these wonderful rocks with plenty of holes produced by the escape of gases during the chilling stage. This degassing phenomenon made the rock very easy to carve by the winds of the Puna, where they became the best and most prominent Andean rock sculptors.

If you fancy visiting, get in touch and we will prepare you for your lunar liftoff.

Anton attempted to exfoliate the soles of his feet by walking without shoes through this region. He ultimately concluded that it really is best to stick to the traditional type of pedicure.

This explosion was so powerful that if one could have seen it, it would have been similar to the mushroom cloud produced by a bomb.