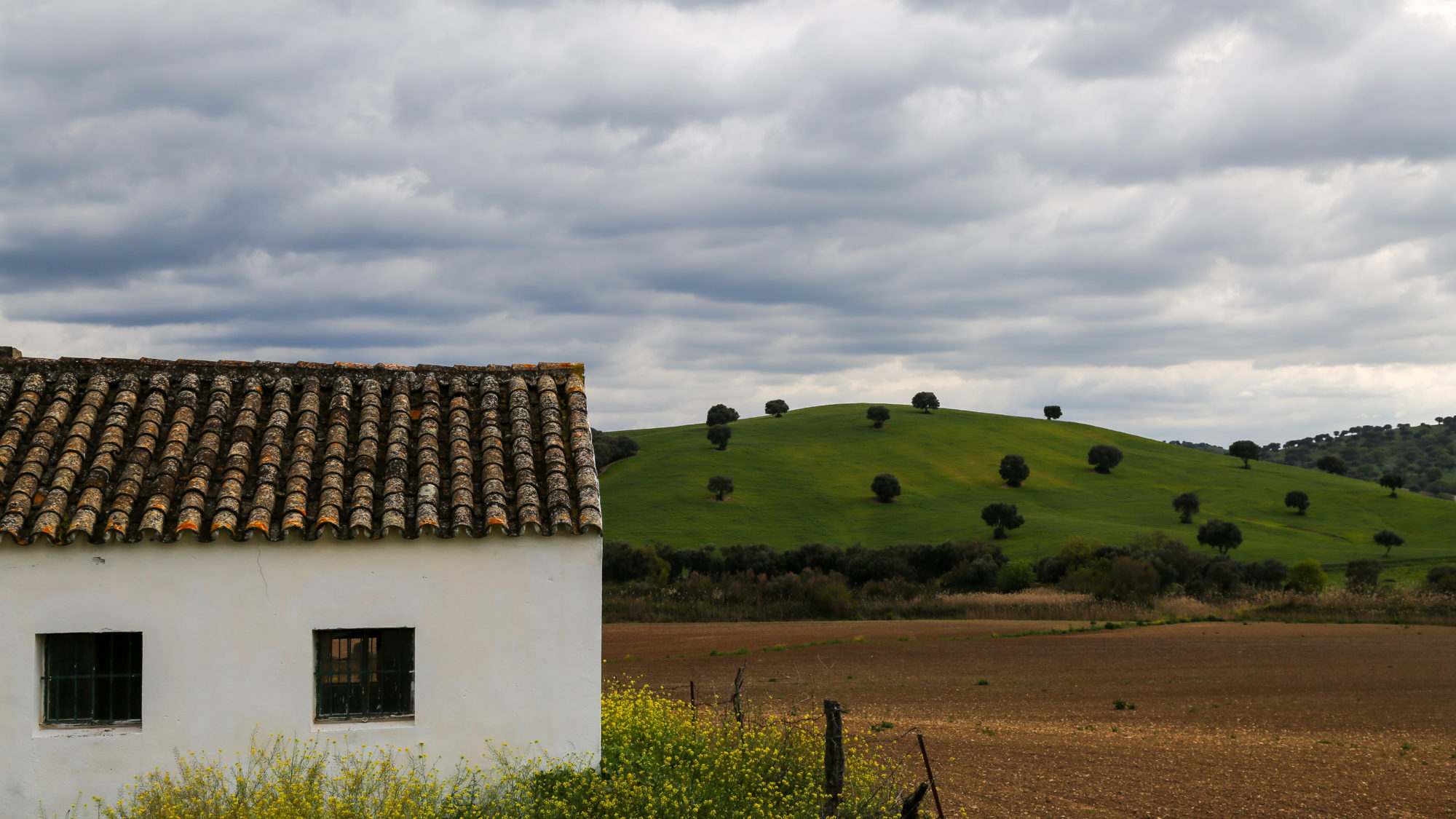 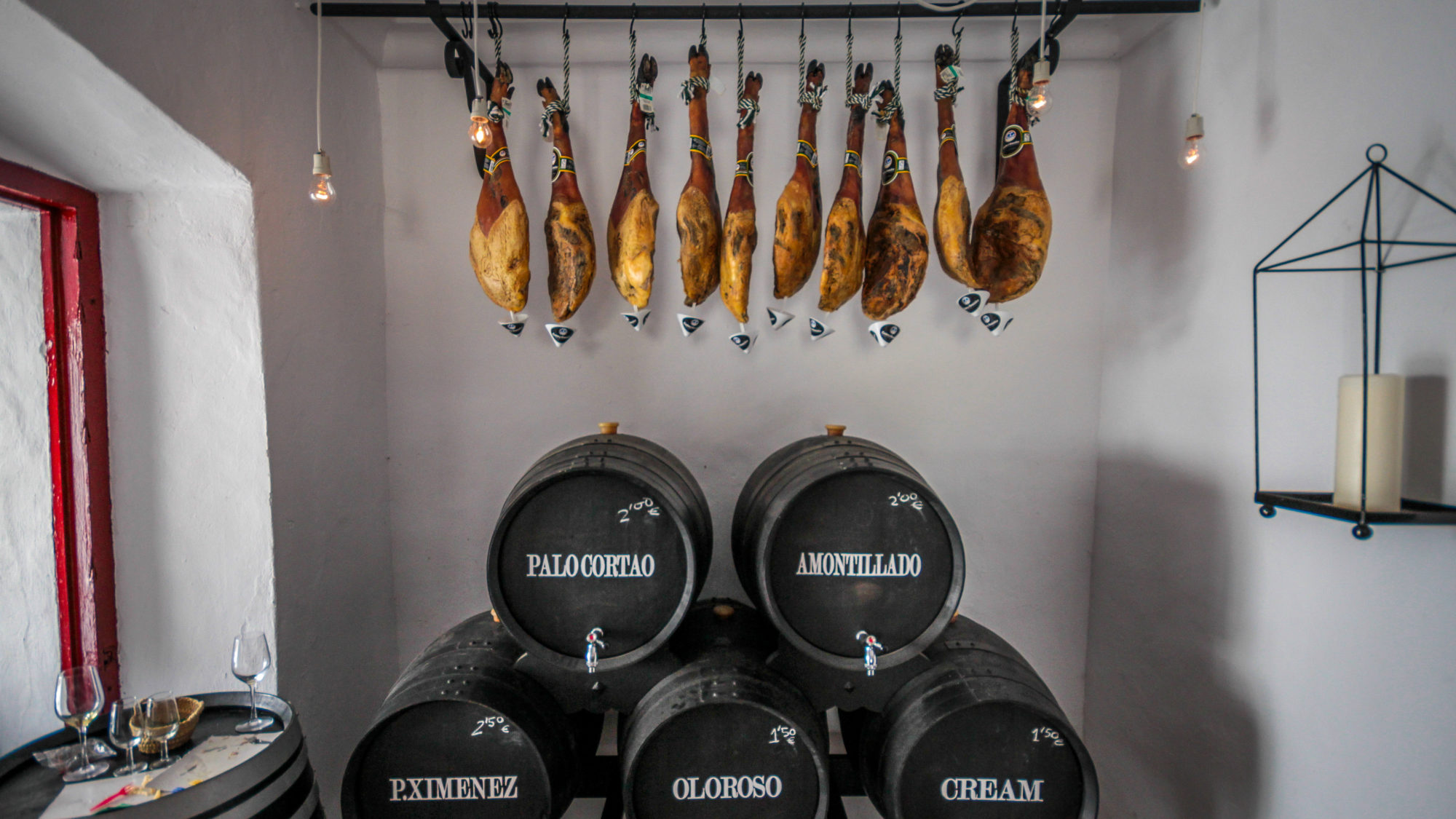 Some might call the pre-pandemic the "salad days". I prefer to call them "the ham and sherry days". Photography: Sebastian Lapostol 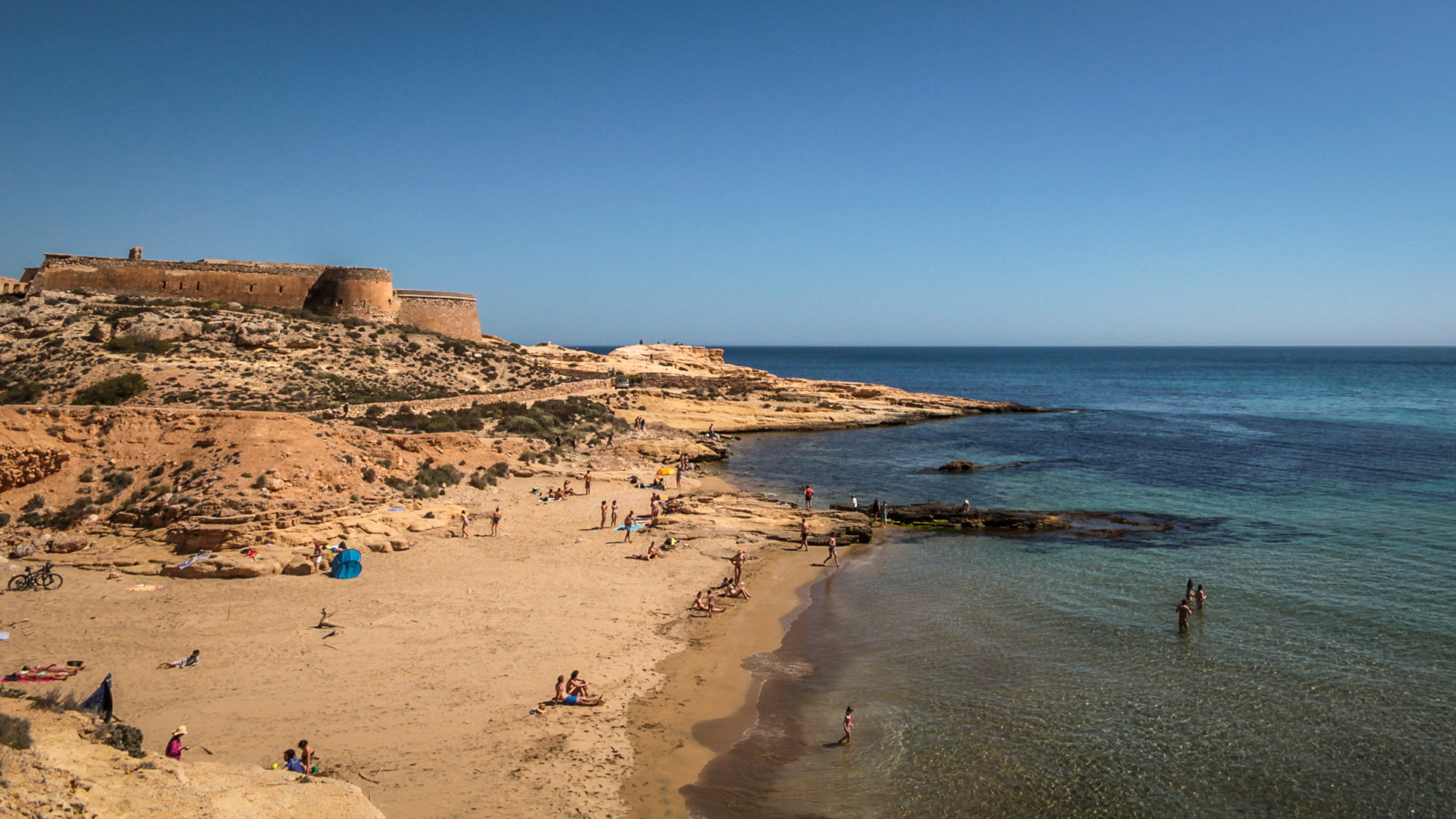 Almeria. I'll forego fancier frills and facilities for empty beaches with nothing other than the occasional coastal fort. Photography: Sebastian Lapostol 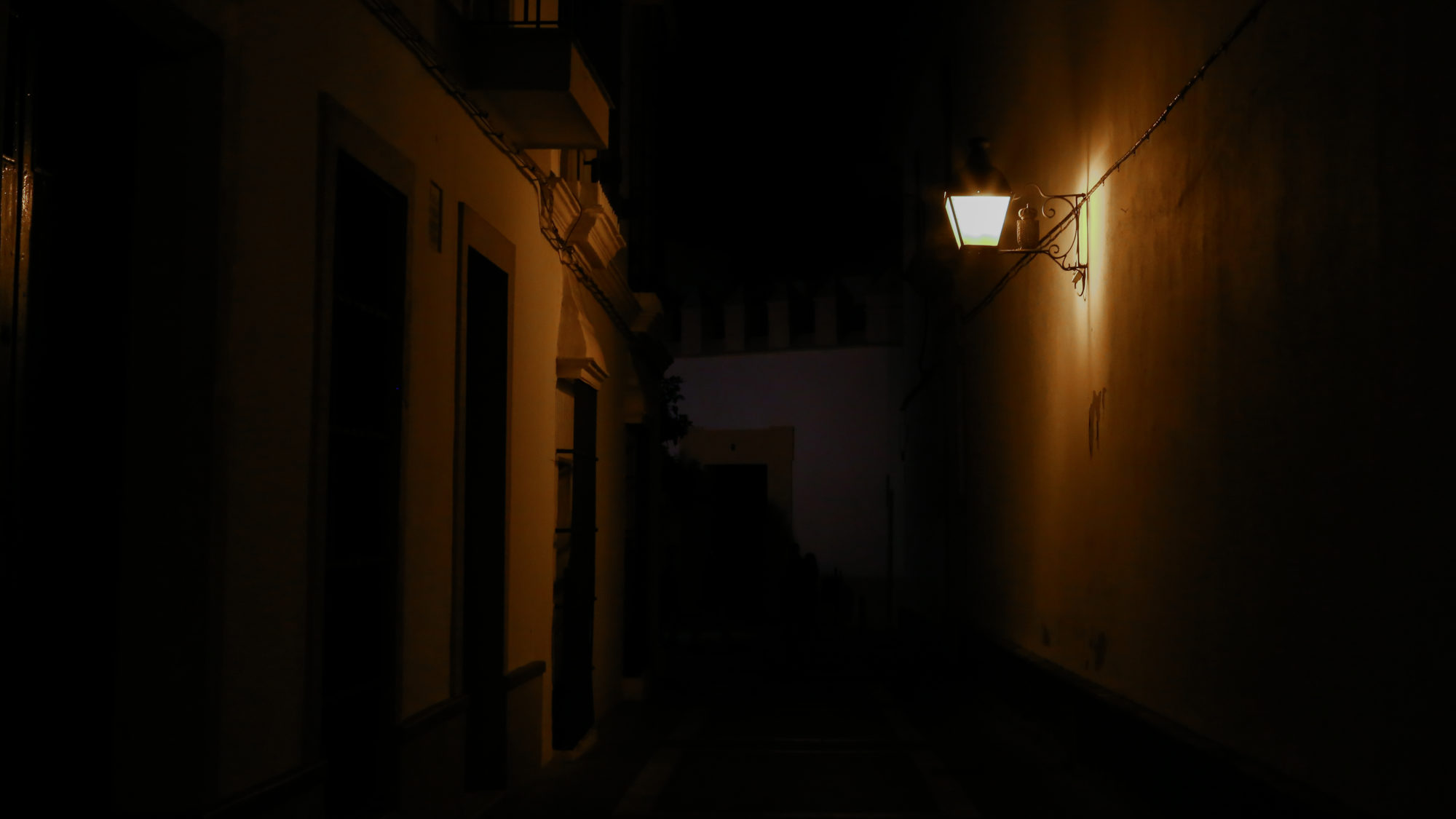 Night strolling through Andalucia's barely lit streets is often accompanied by trills of flamenco guitar and scents of orange blossom if you're lucky (and know where to head). Photography: Sebastian Lapostol 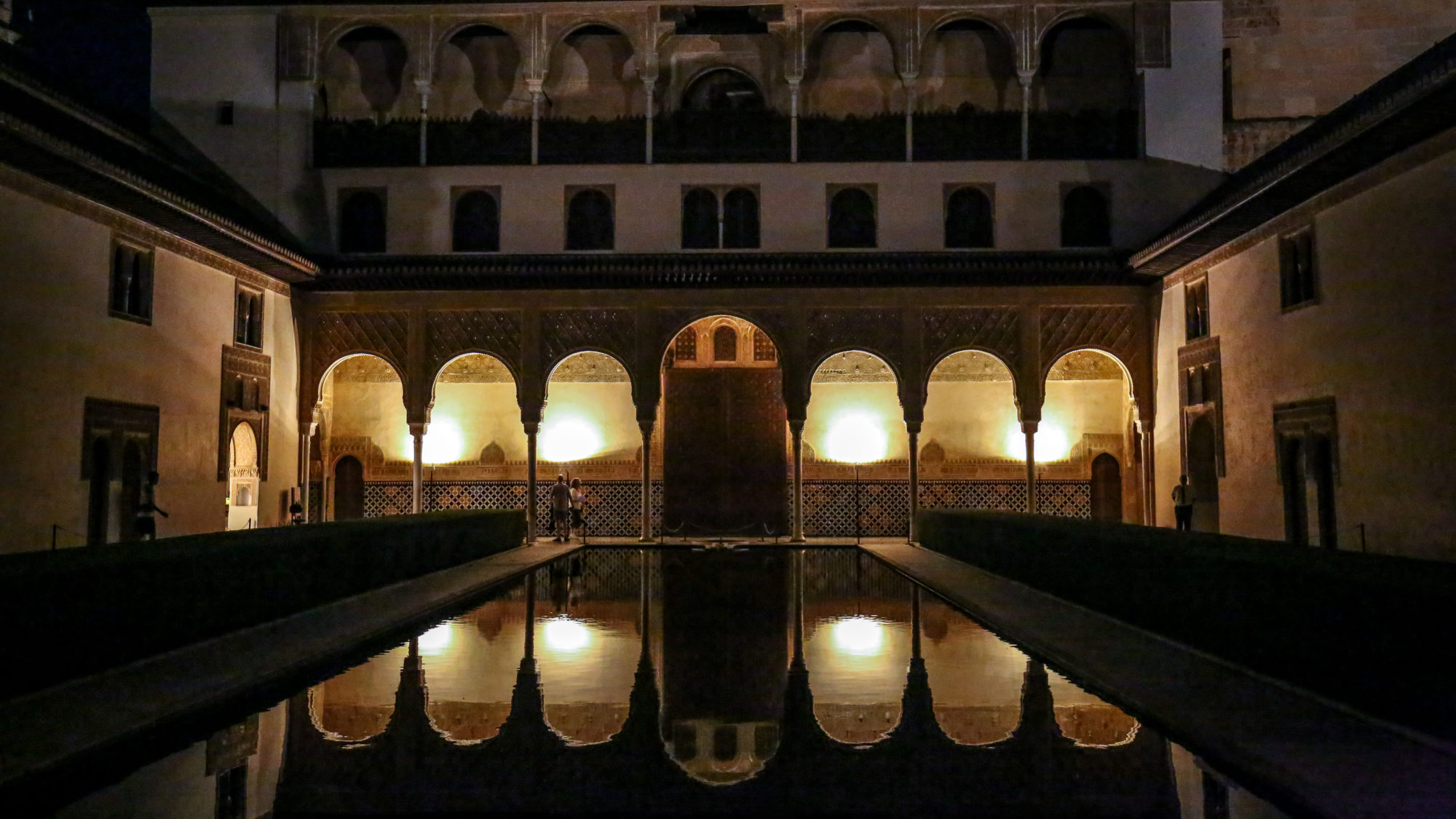 Seeing the Alhambra in Granada twice, once in the day, the second at night, is a must on any Andalucia trip. Photography: Sebastian Lapostol 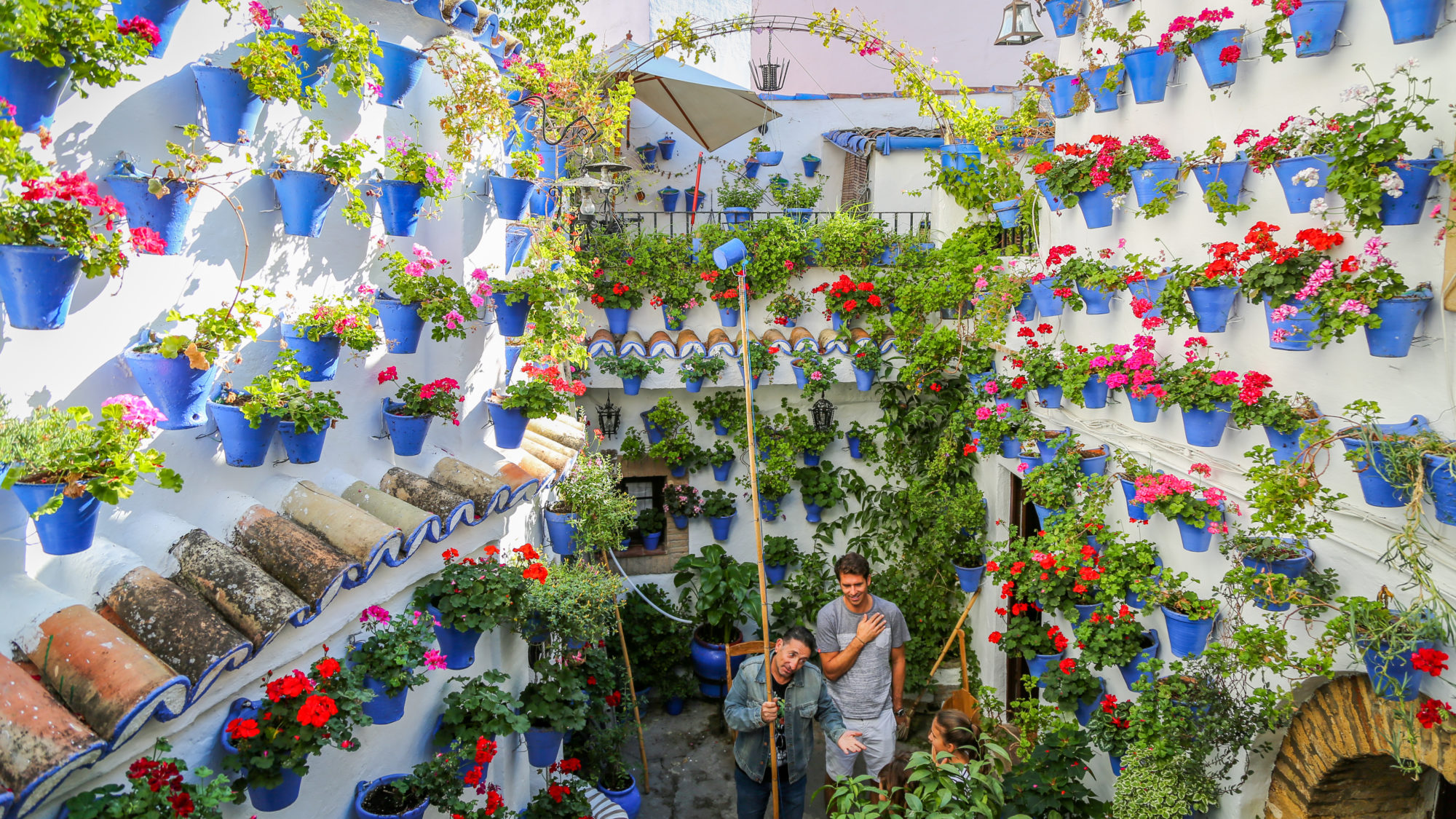 This patio in Cordoba could use some extra flowers. Photography: Sebastian Lapostol 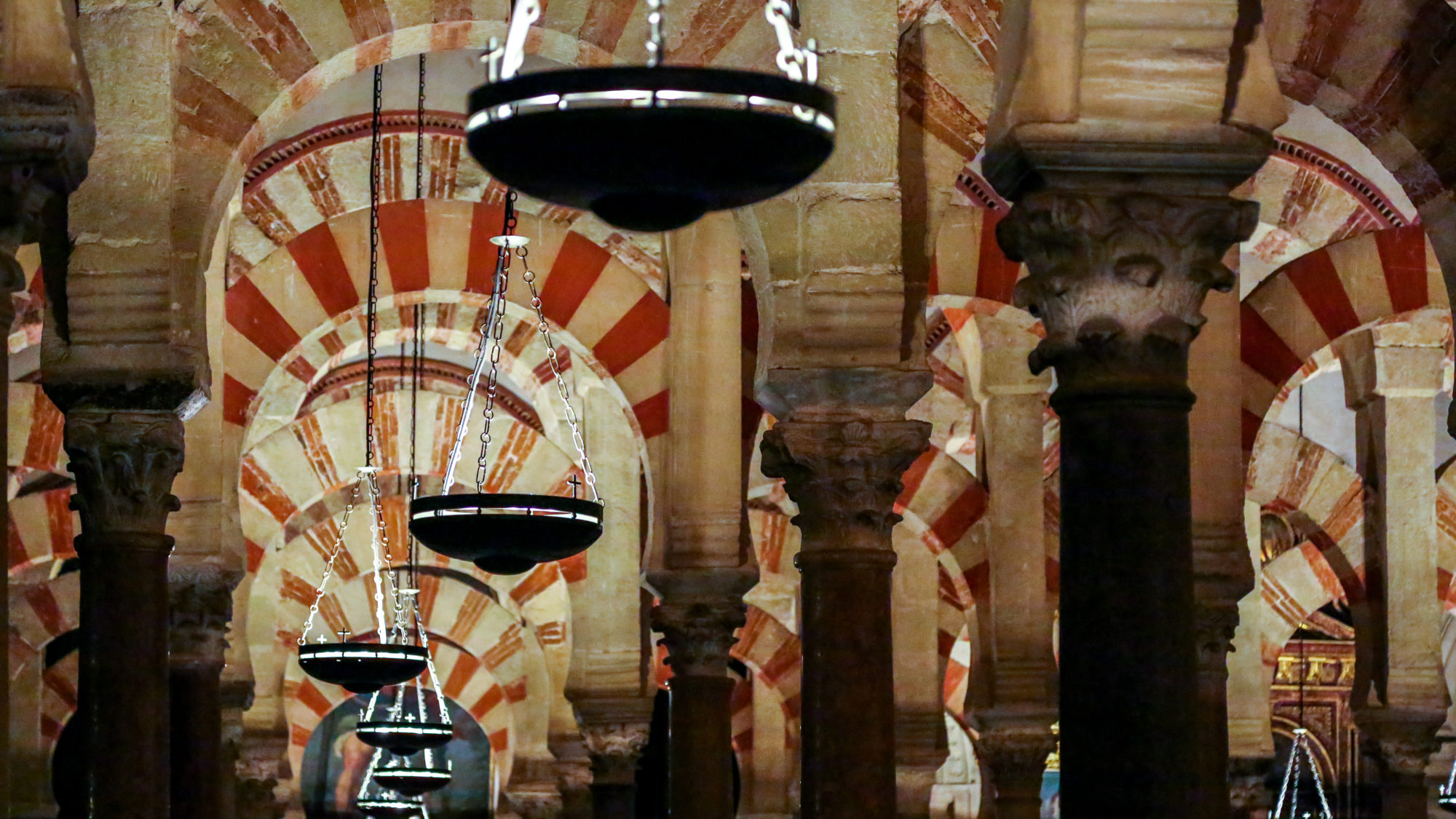 Cordoba's Mezquita-Catedral, one of the most unique jewels of Islamic architecture not just in Spain, but anywhere. Photography: Sebastian Lapostol 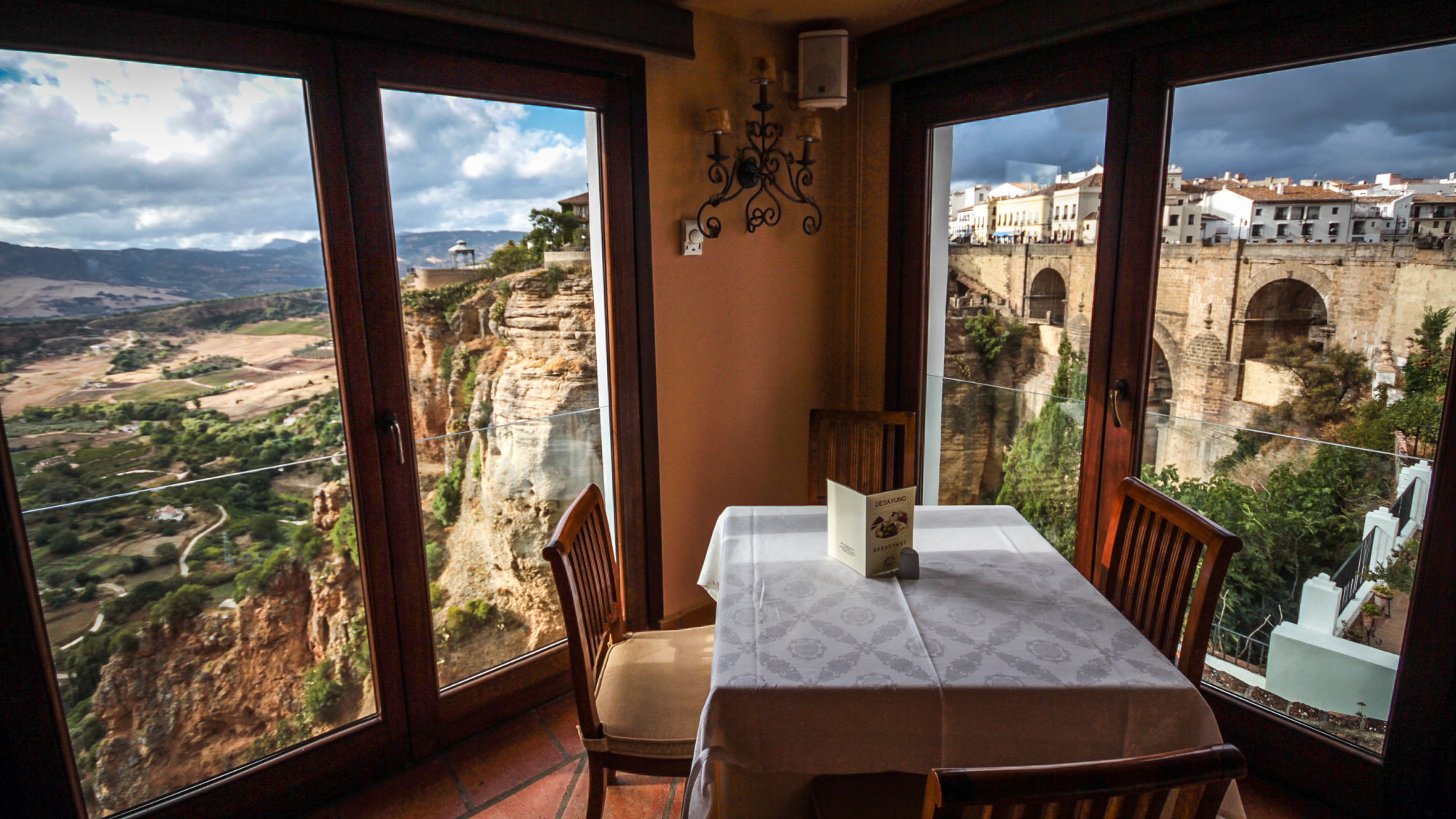 I want to do an all afternoon lunch with this view in Ronda. Photography: Sebastian Lapostol 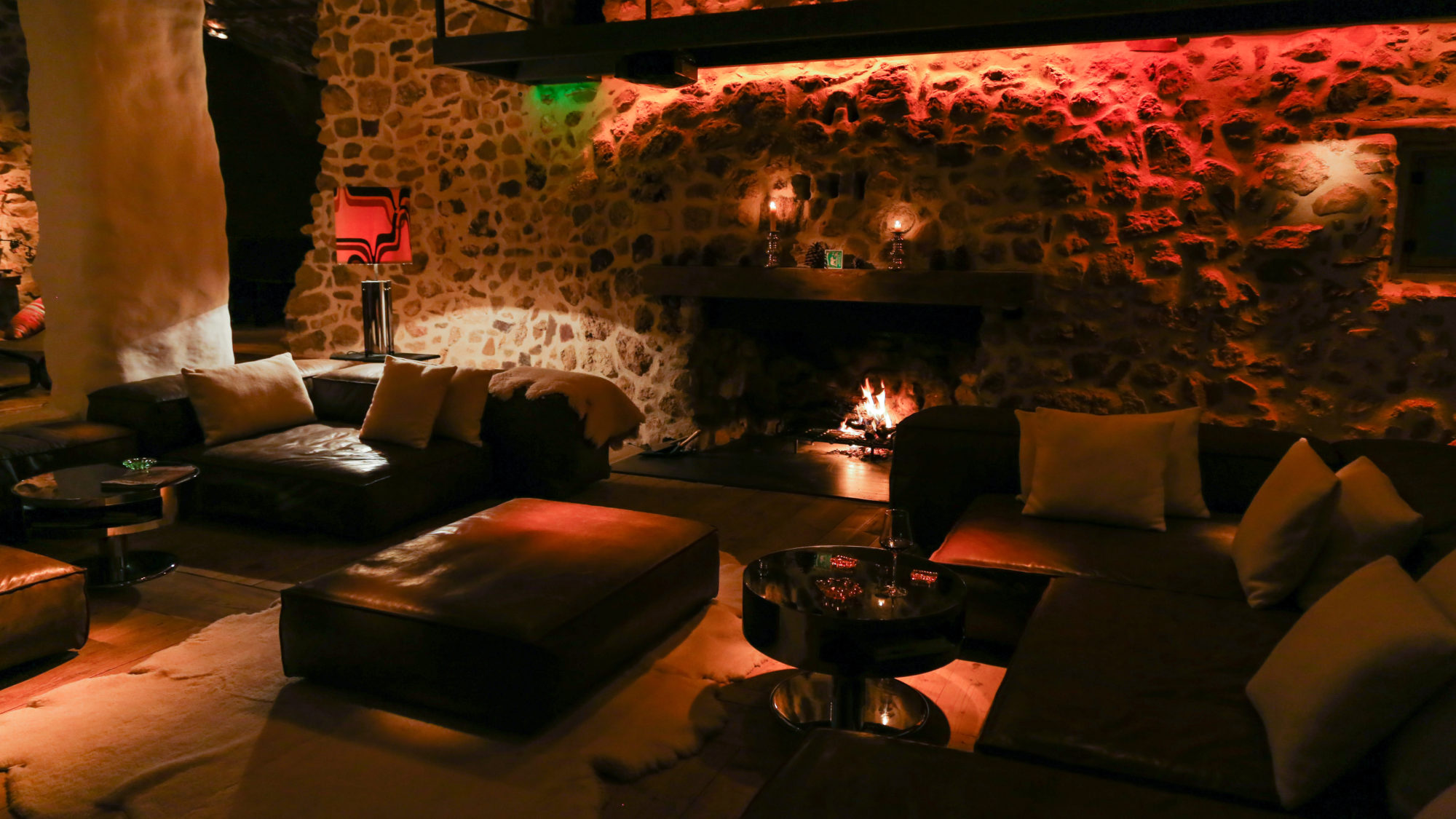 Drinks and a fireplace are a particular calm-inducing slice of La Donaira heaven. Photography: Sebastian Lapostol 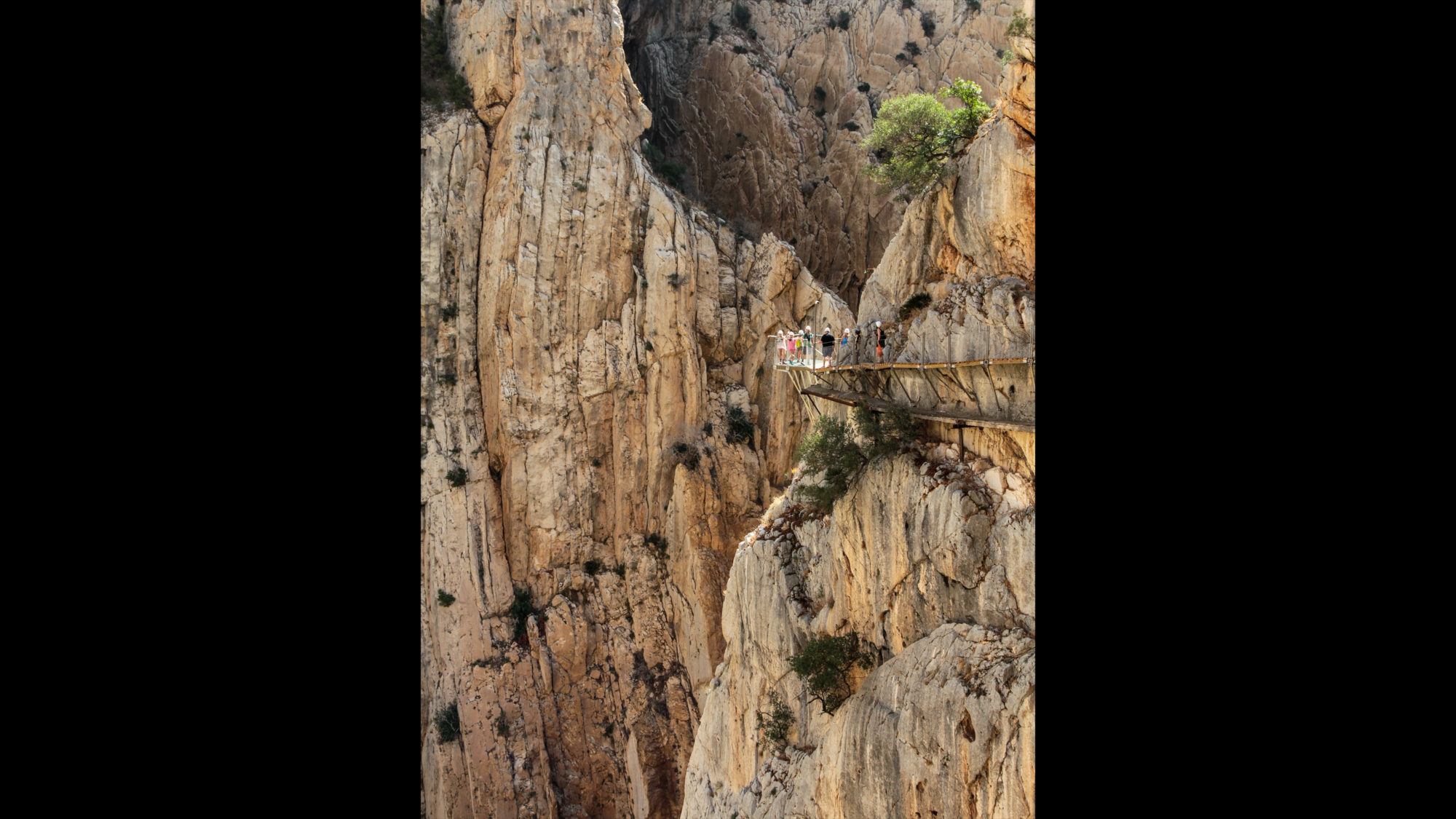 The "Caminito del Rey" in Malaga. It's perfectly safe to walk but still an adrenaline rush. Photography: Sebastian Lapostol 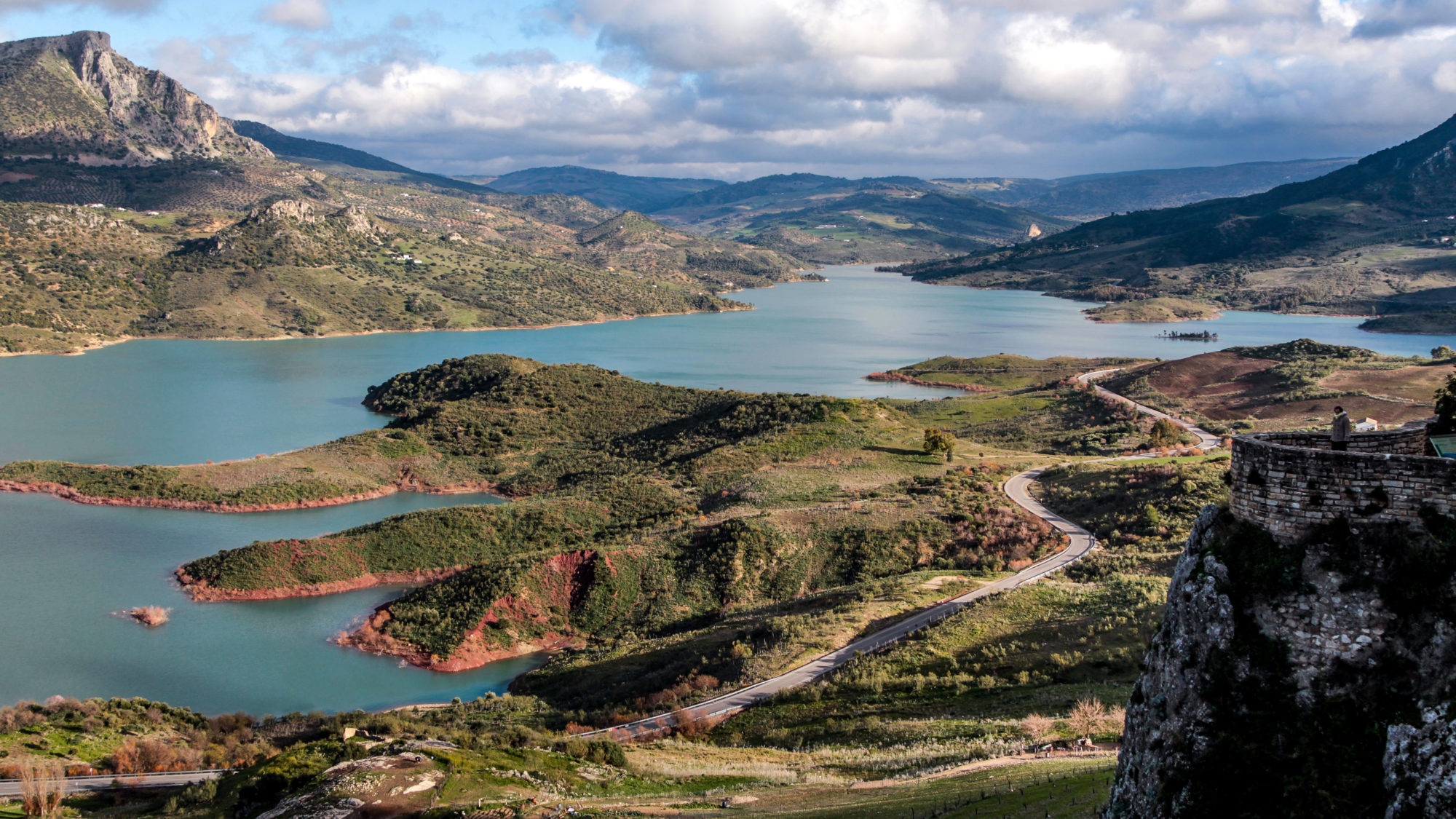 For something less vertigo inducing the countryside between Cádiz and Malaga provides heart-pounding views like this. Photography: Sebastian Lapostol 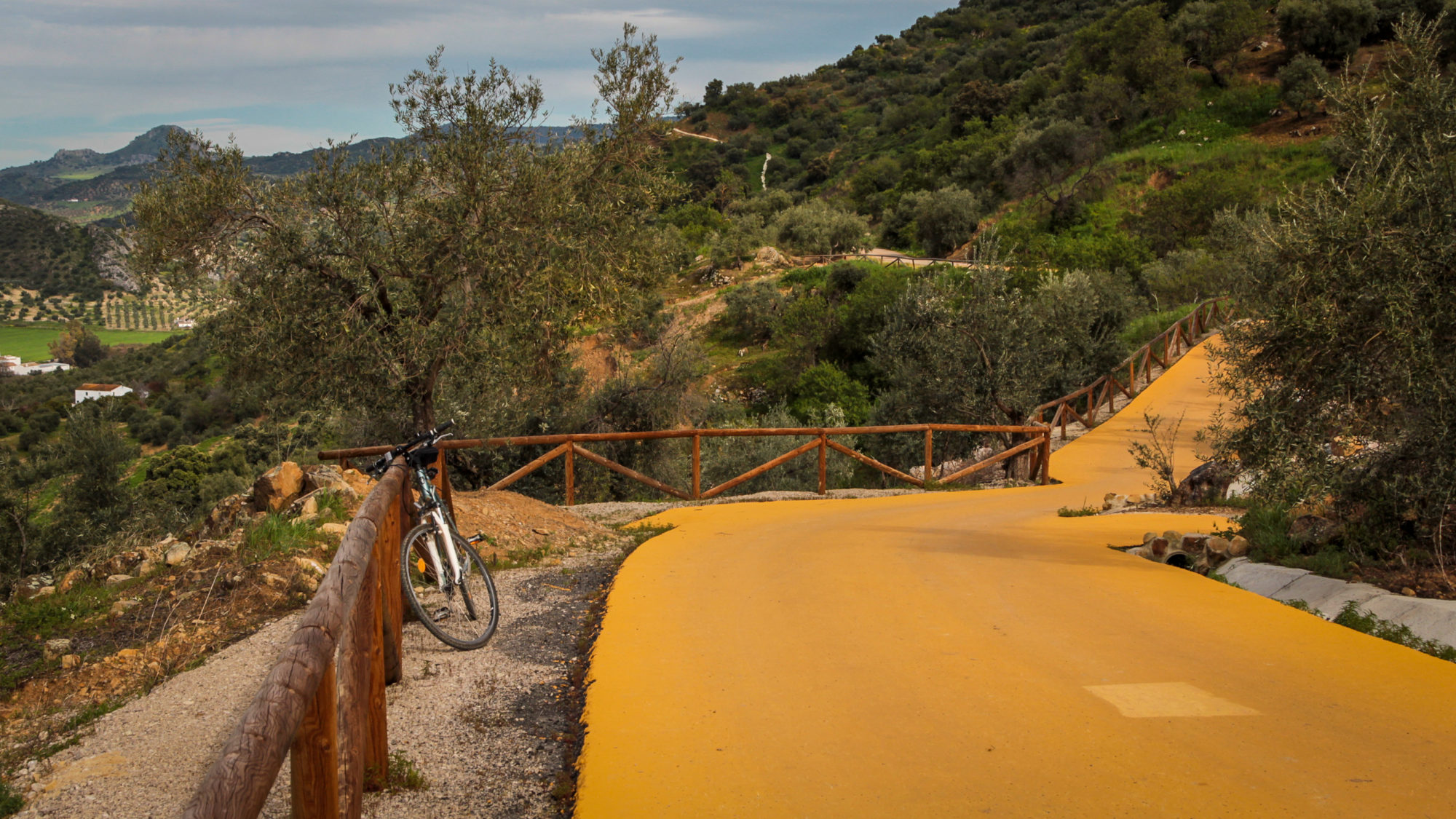 Cycling on the stunning Via Verde between Puerto Serrano and Olvera. Photography: Sebastian Lapostol Andalucians are at their most high-spirited when the local Feria is on. Photography: Sebastian Lapostol Give me the electricity, the energy of a passionate singer, a skilled guitarist, and percussive hand-clapping any day over vanilla pop. Photography: Sebastian Lapostol 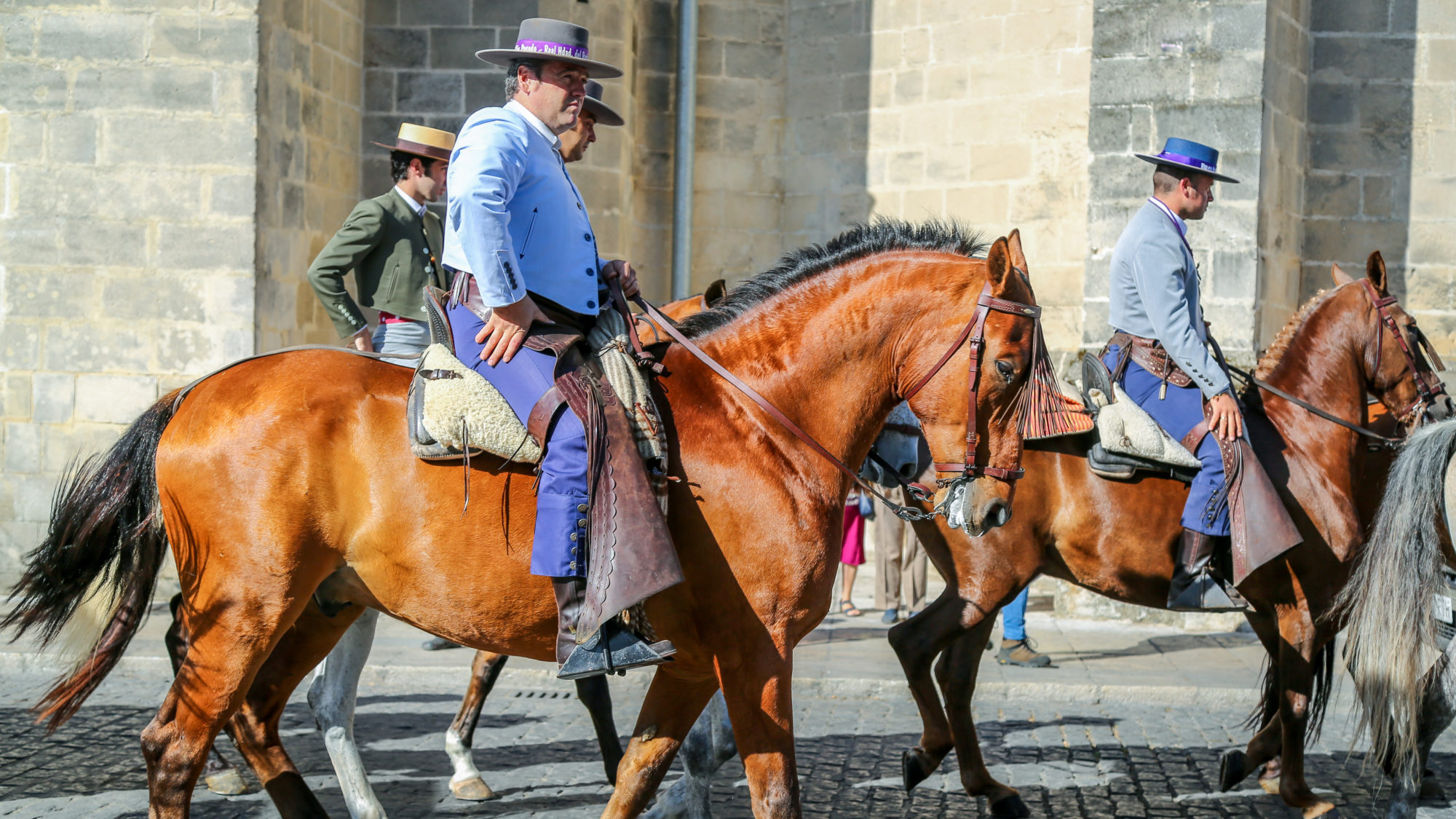 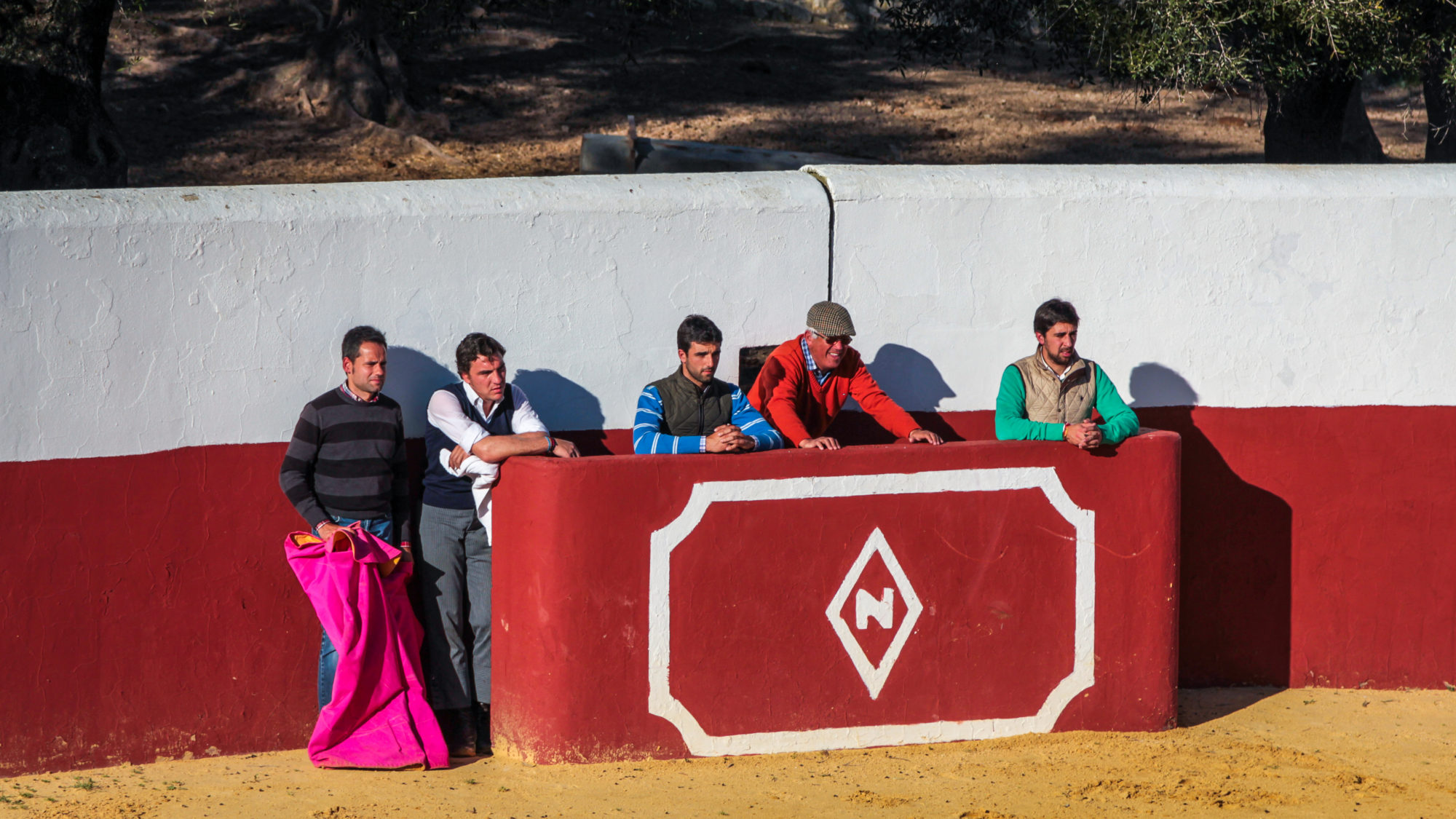 I want to hang with these dudes again, observing the grace and bravery of the Spanish bull, from a safe distance. Photography: Sebastian Lapostol 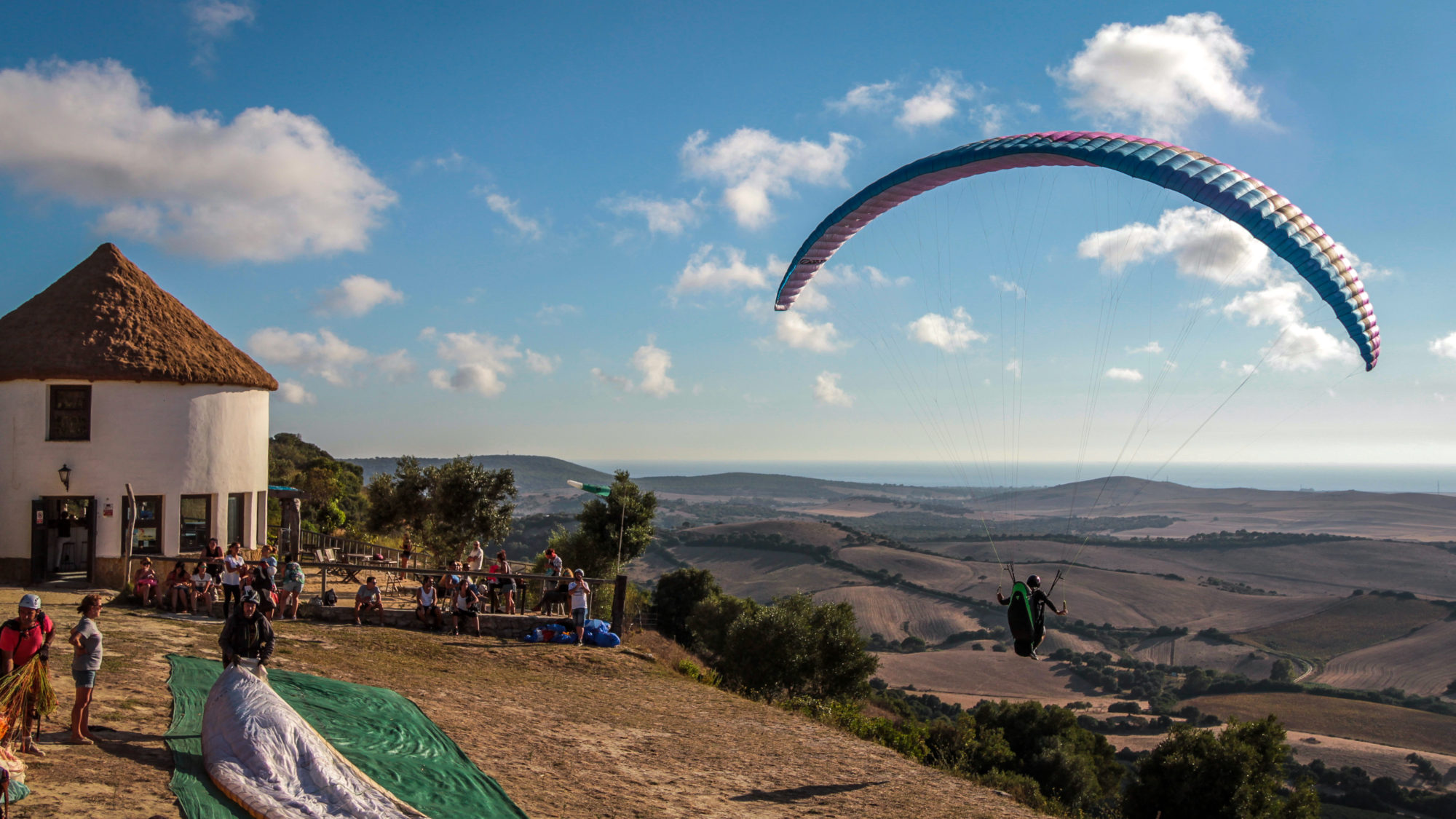 Seems like post-pandemic will be a good time to confront my simultaneous hesitations with flying and heights. Photography: Sebastian Lapostol 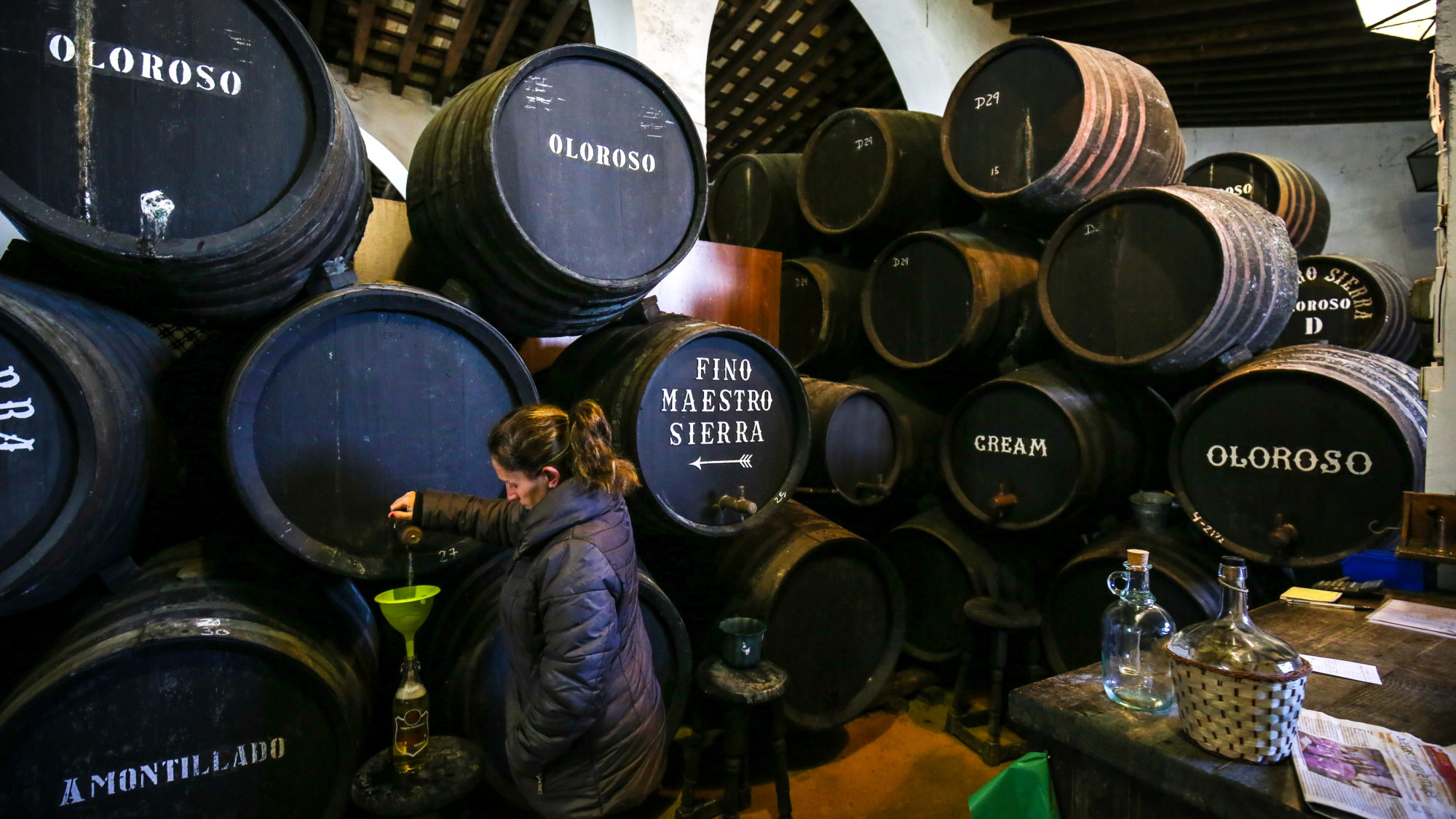 Can't refer to Fino without tribute to the langoustines of coastal Sanlucar de Barameda, one of the vertices of the Sherry Triangle. Photography: Sebastian Lapostol 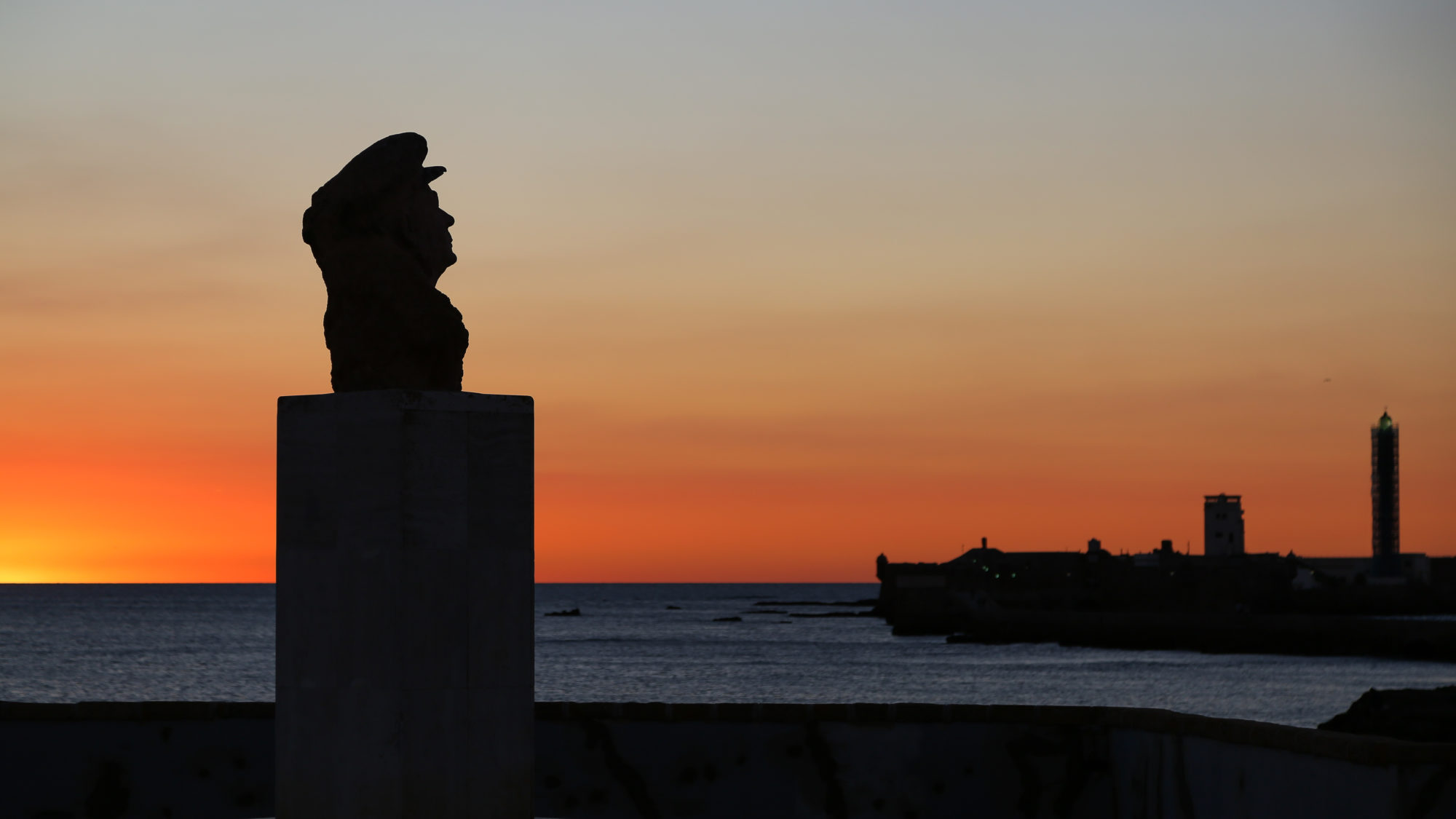 Cadiz was the last sight of Spain for many a colonial headed for Latin America, and remains my favourite city in Andalucia, for its history, its people, and its sunsets. Photography: Sebastian Lapostol

Get Back – 15 ways my heart aches for Andalucia

Something’s afoot in Andalucía, Spain’s deep south.  First it started with the discovery of an Almohad-era Muslim Hammam in one of Sevilla’s most iconic tapas bars.  Then, just last week in the nearby town of Utrera, reports came in that archeologists had unearthed one of the largest and best preserved medieval Jewish synagogues in the Iberian Peninsula, also most recently used as, you guessed it, a bar. We have the pandemic in part to thank: with most bars and restaurants having undergone long periods of closure due to Covid lockdowns, owners took opportunities not normally available to them in Spain’s normally year-round busy season to renovate and reform. What a powerful reminder of the unforeseen consequences that can arise from tearing down a wall.

I read these developments with knowing pride and particular longing, from my perch in close-but-so-far-away Rabat, Morocco. And I’m struck by a couple of things: first how evident Andalucia’s multi-faith history is. Andalucia, the place where you go to do some simple refurb and discover an ancient Muslim bath house in your kitchen.

The other thing that struck was the blow of a “lost year” without any piece of Andalucia in my life.  We are marking many momentous occasions in this Year of Pandemic. February 6 is a personal marker for me, the last day my feet were planted on Andalusian soil. Andalucía has been my home now for over two two decades, but circumstances have made traveling back right now either unwise or unfeasible.

As I write this, today also marks another anniversary. February 28 is el Día de Andalucía, the day Andalucía was officially recognized as an Autonomous Community, part of the 17 decentralized states that make up the modern Kingdom of Spain.

“A man is not from where he was born, but from where he chooses to die” said Orson Welles, and in that spirit, I am guilty of total pride and patriotism for my adopted land. A short ferry ride from Tangier is all that separates me from memories gathered (and memories yet to make). So on this day of Andalucia, and this period of what I’ve overheard called “The Great Gratification Delay”,  it seemed like a good time to indulge in some reminiscing while putting together my wish list of plans once I’ve planted my feet on terra firma andaluza:

We can all feel Spring around the corner, and anticipation building up.  While Sebastian’s racking up Andalucia wish-list items he’s also already chatting with folks about travel to Spain post-pandemic.  Get in touch to get the conversation going.