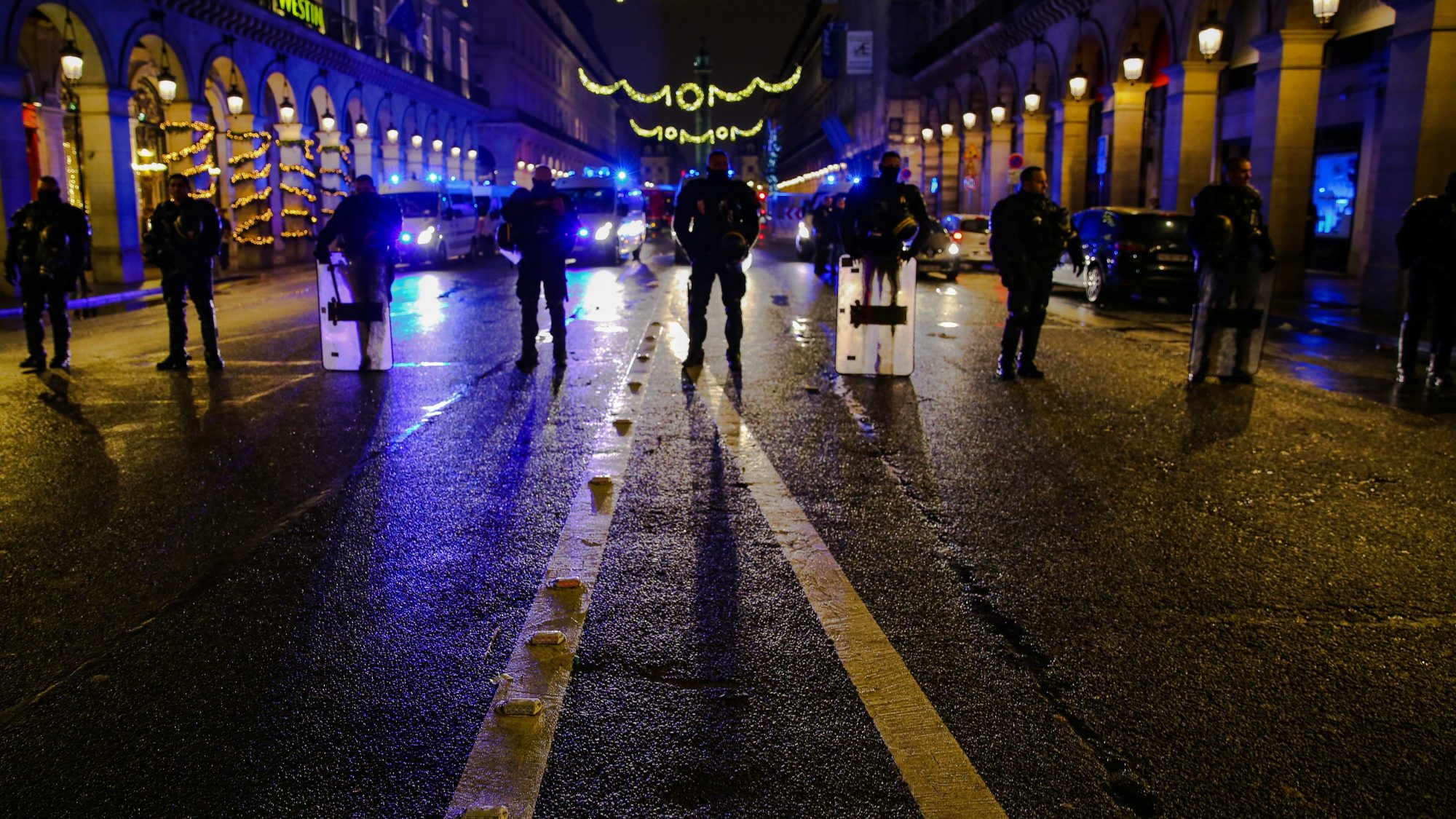 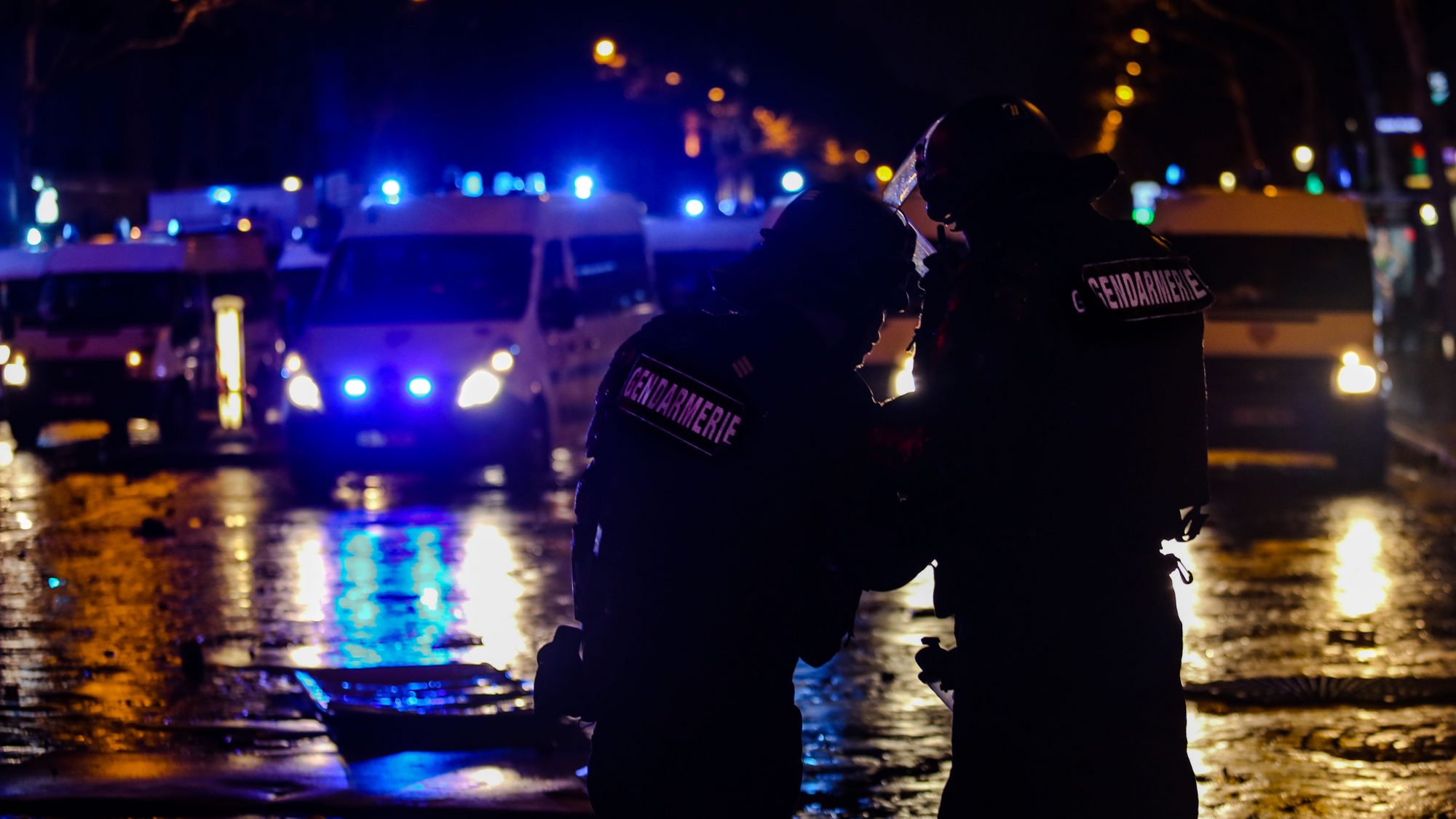 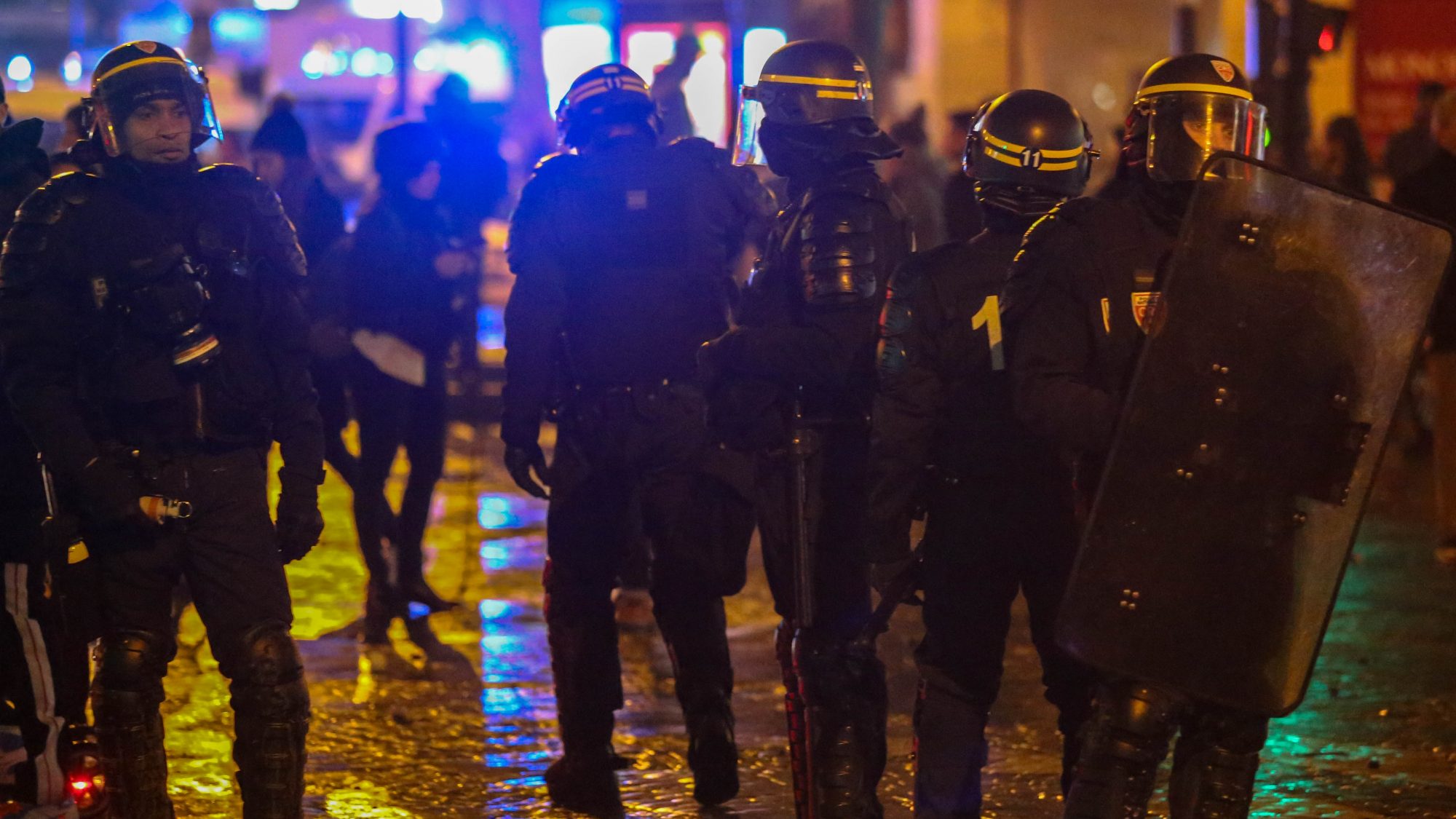 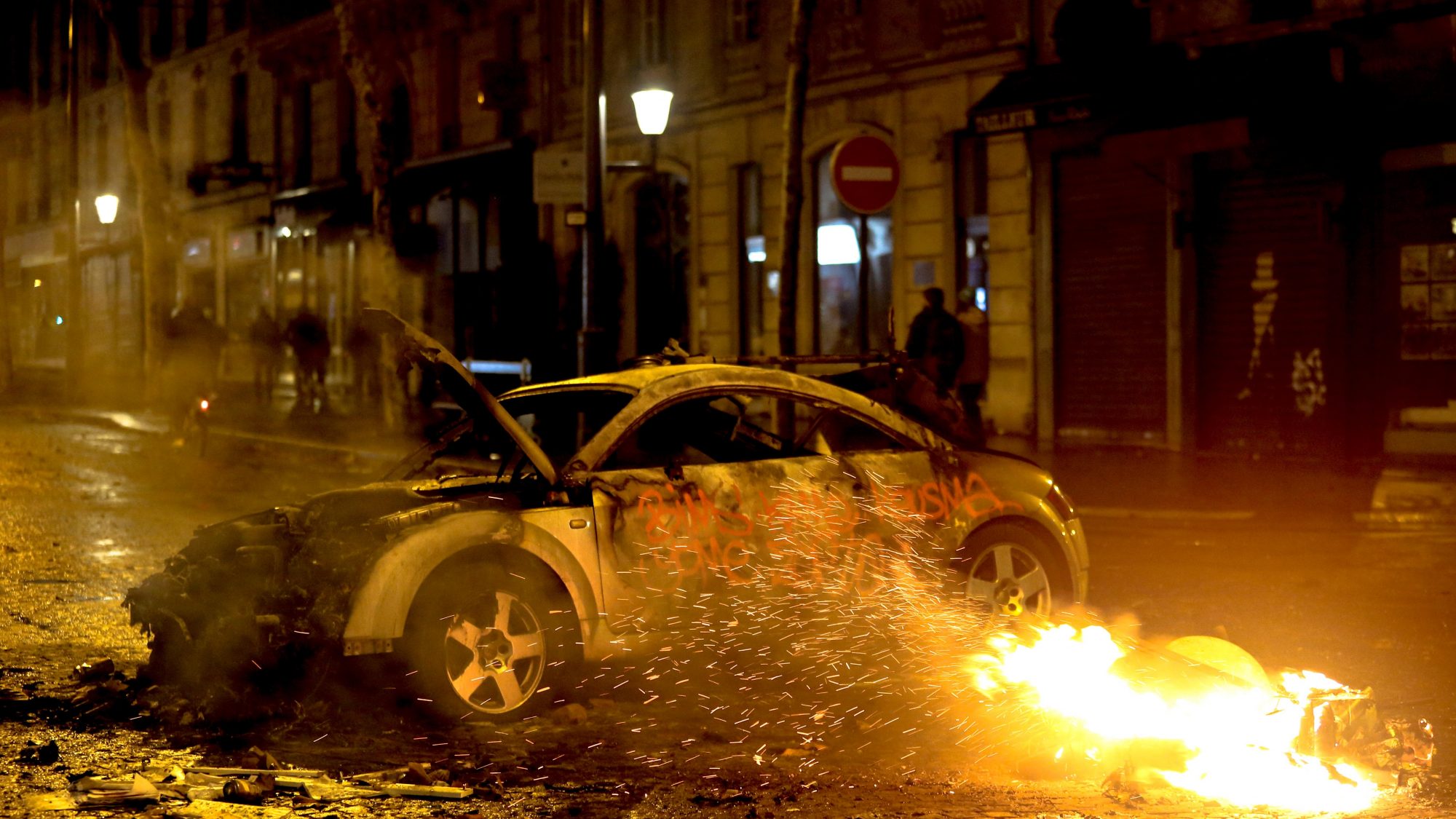 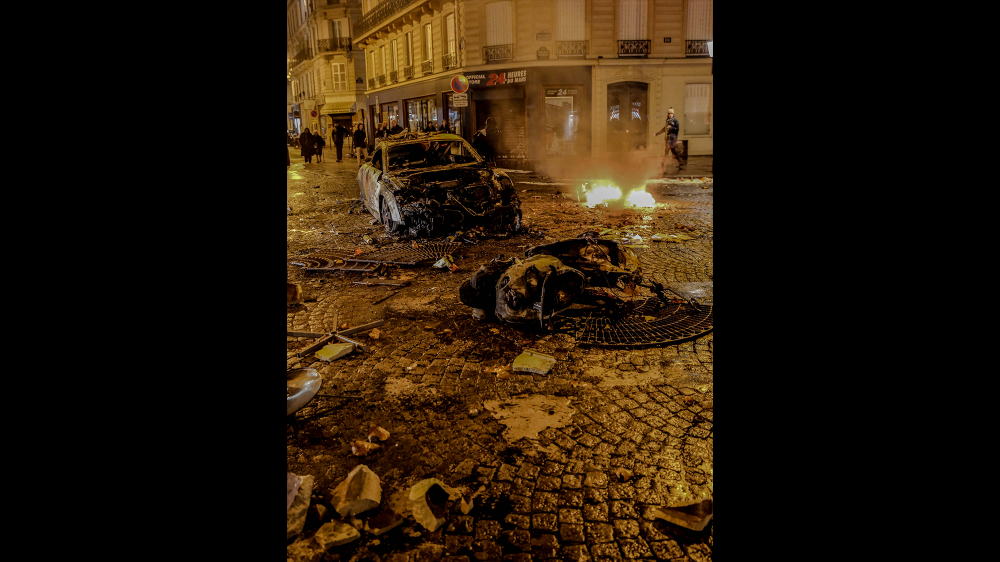 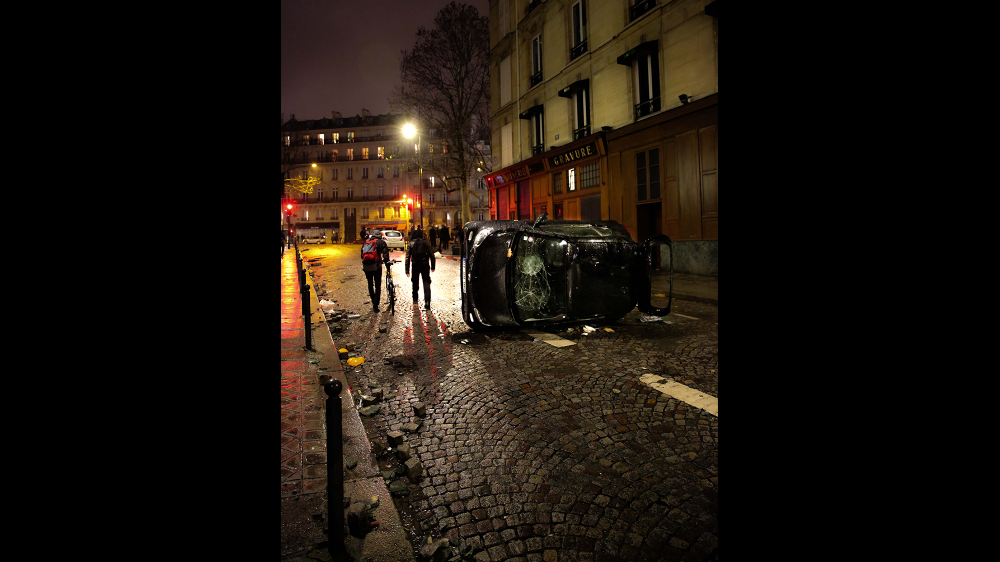 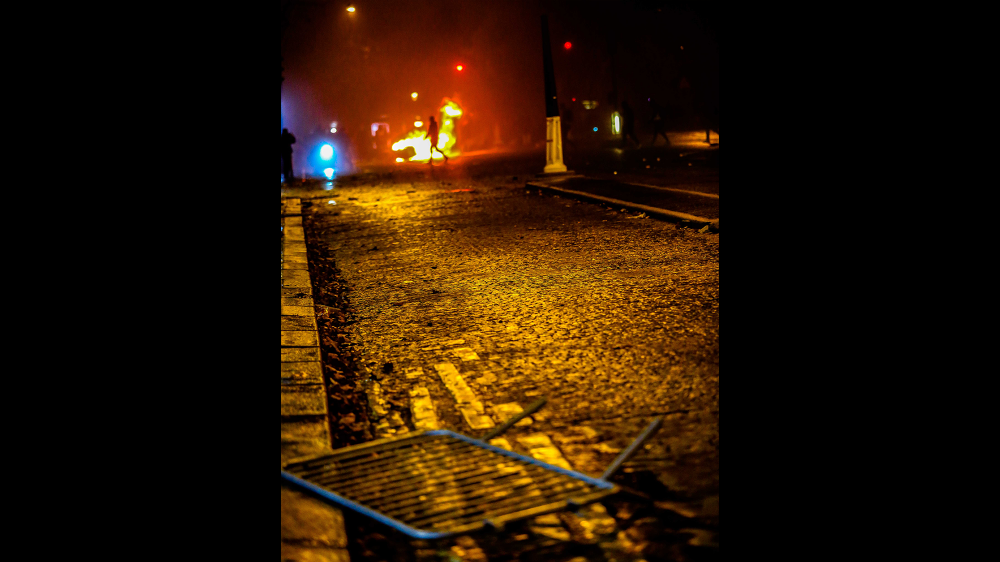 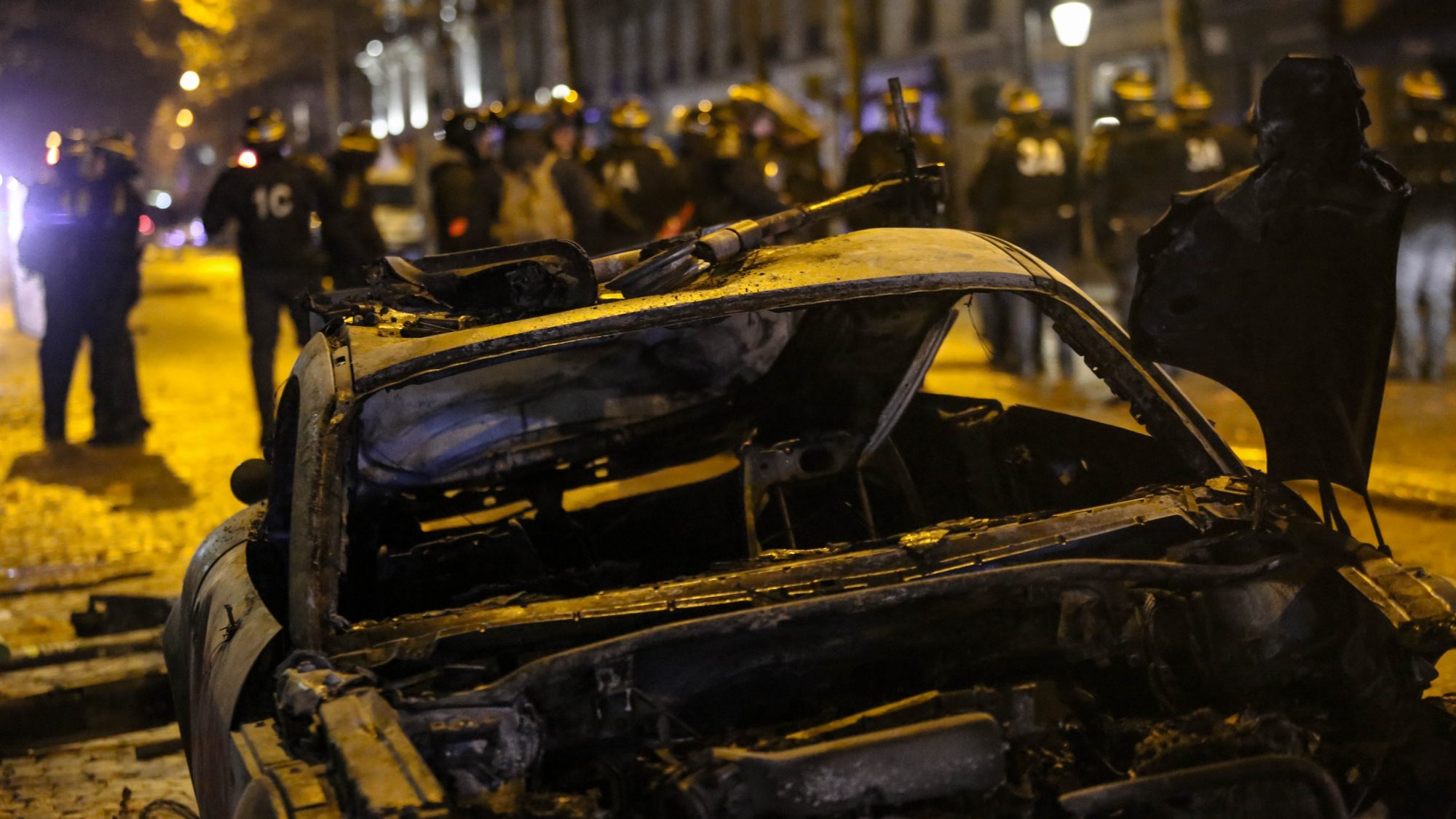 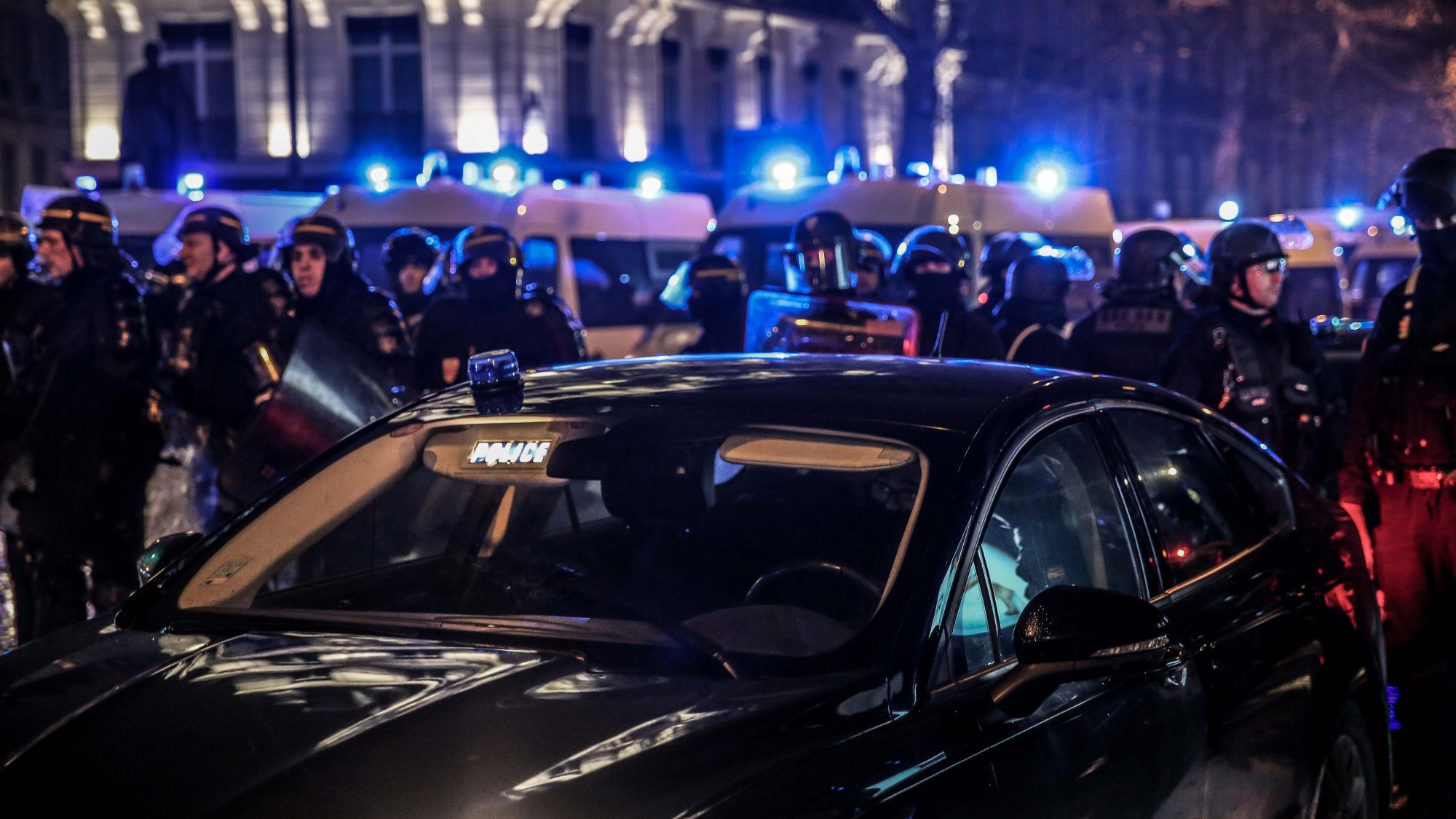 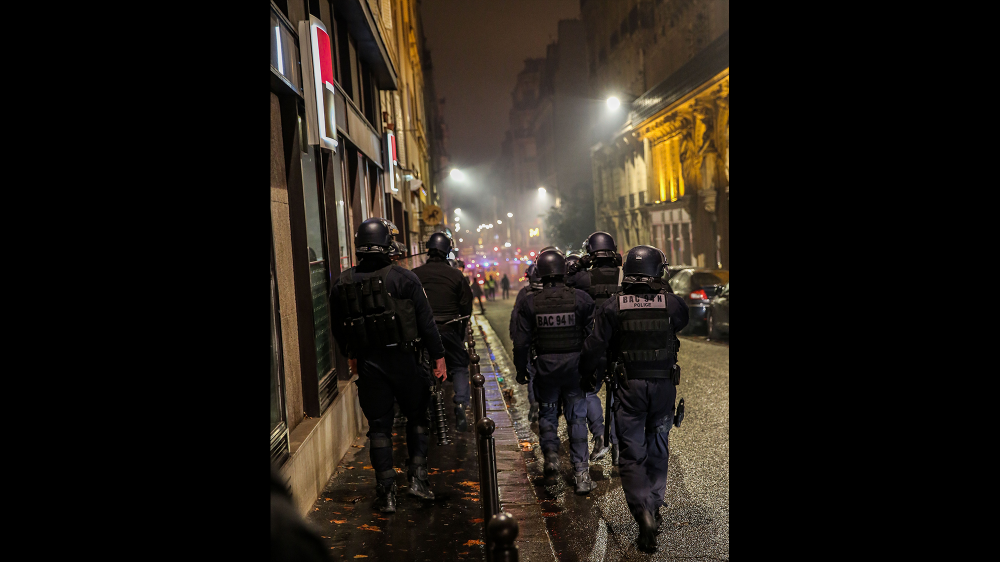 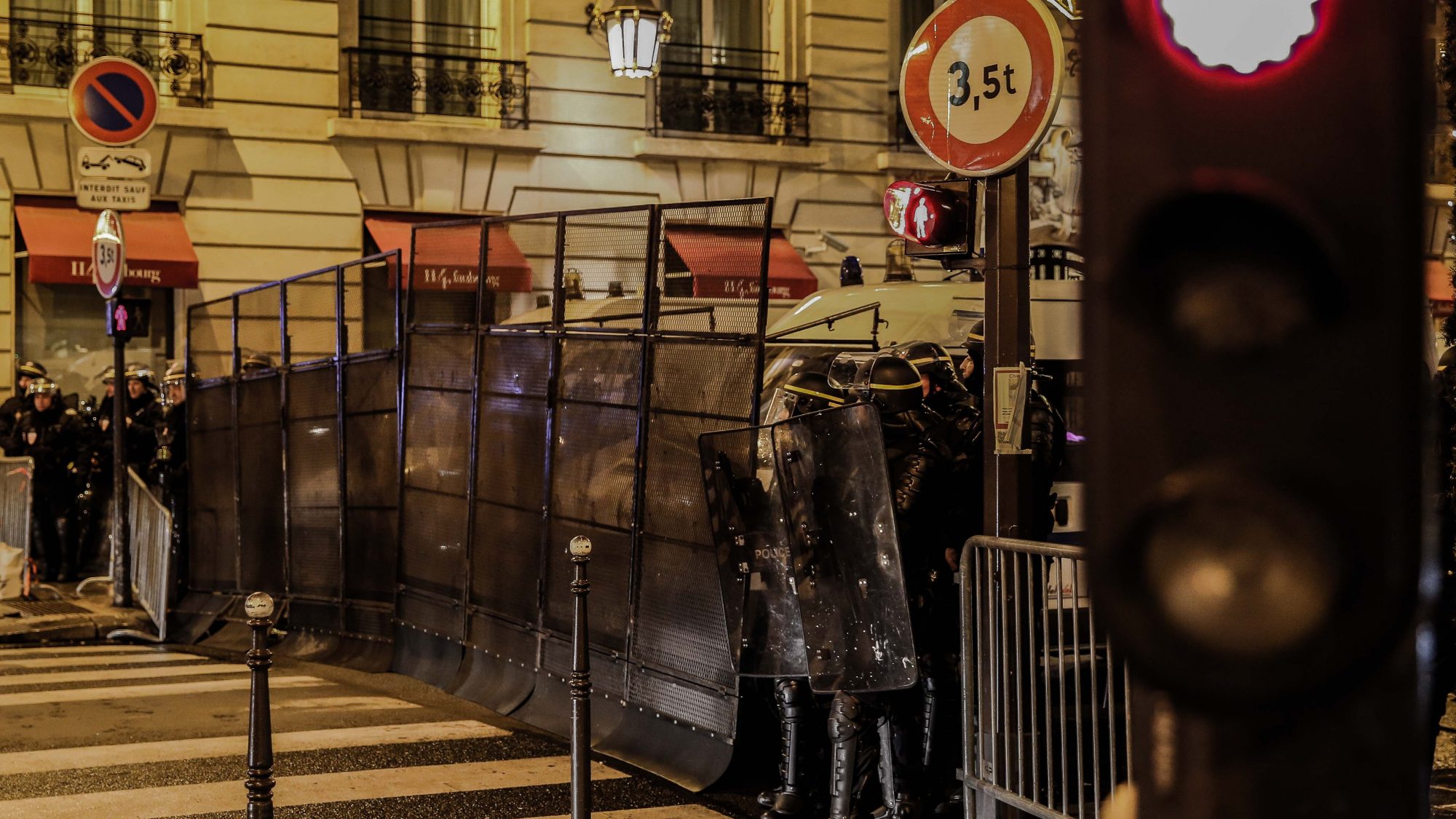 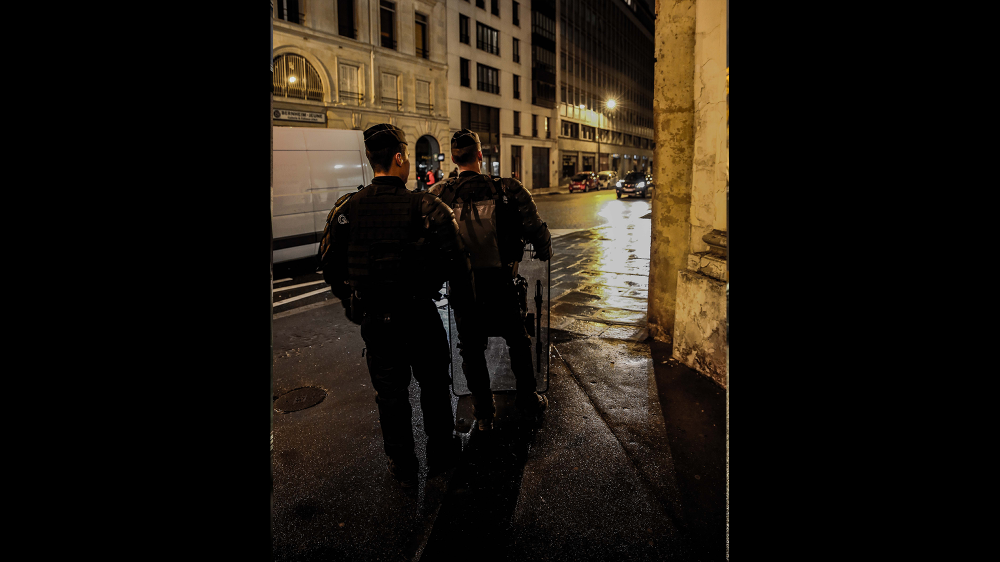 Michael Eloy gives us some real hooves-on-the-ground intel on the situation in Paris… :

When I head out on a Trufflepig research trip, I make sure to go prepared. Prepared for my work assignment obviously – but also prepared to take photos, which is my main hobby.

On this current research trip in Paris, I knew I would have many opportunities to fulfill my passion in the ‘most beautiful city in the world’. For the last week, I have enjoyed going out at night, discovering new places and taking photos of street life, monuments and people. I find Paris ideal for this.

My daily schedule has settled into a nice routine : early morning walks in the neighbourhood of the ‘arrondissement’ where I am staying, followed by a busy schedule of meetings with guides, hoteliers, local contacts, and visits of restaurants, galleries, museums… I try to finish my day around 6 to put my feet up in my apartment, before going out in the evening for another walk, this time with my camera ready to snap.

For almost 3 weeks now, protests – known as the ‘gilets jaunes’ – have been organized all across France. People have been demonstrating more or less peacefully against the recent government increase in petrol tax. But Parisians were on edge all week, as a big demonstration was planned in the city for Saturday. And unfortunately, those demonstrations often gather people whose aim is to create chaos.

And chaos it was on Saturday : fights between groups of thugs and riot police started early in the morning in the well-to-do areas of Paris, near the Champs Elysées.

Far from this unrest, but only a mile away, I decided to pay a visit to Mona Lisa in the Louvre that day. Leaving the museum in the late afternoon, and crossing the Port du Caroussel on my way home, I could see a curtain of smoke emerging from a short distance away, the other end of the Tuileries.

I decided to get closer, camera in hand, to see for myself how bad it was.

It wasn’t pretty. Riot police were everywhere, blocking some of the ‘important streets’ hosting either governmental buildings or locations such as the Place Vendome. Mobile units, heavily protected, were moving quickly, trying to catch small groups of troublemakers who were breaking everything in their path: smashing shop windows, burning cars and motorbikes, ripping up cobblestones from the streets of Paris to throw them at either the police or the shop windows, or both. The scenes were very chaotic.

I managed, somehow, to end up in between the lines, avoiding cobblestones thrown from the troublemakers on one side, and tear gas coming from the other. My only trick not to get hurt by either side as I was getting a bit too close to the action was to hide my camera from the troublemakers (being mistaken for a journalist could have been a very bad idea) but to make sure to show it when next to the riot police.

I witnessed those “war scenes” (as journalists were describing them) for a good 4 hours, and managed to get some close-up shots that I think show some of the atmosphere, and the level of violence and destruction occurring in Paris that night.

At Trufflepig we always aim to tell it like it is, so if you want an honest account of what it’s like in Paris at the moment, straight-talking Michael is your man. Email him to discuss the good, the bad and the ugly of the city of light; or follow him on instagram.

Mobile riot police units, heavily protected, were moving quickly, trying to catch small groups of troublemakers who were breaking everything in their path...