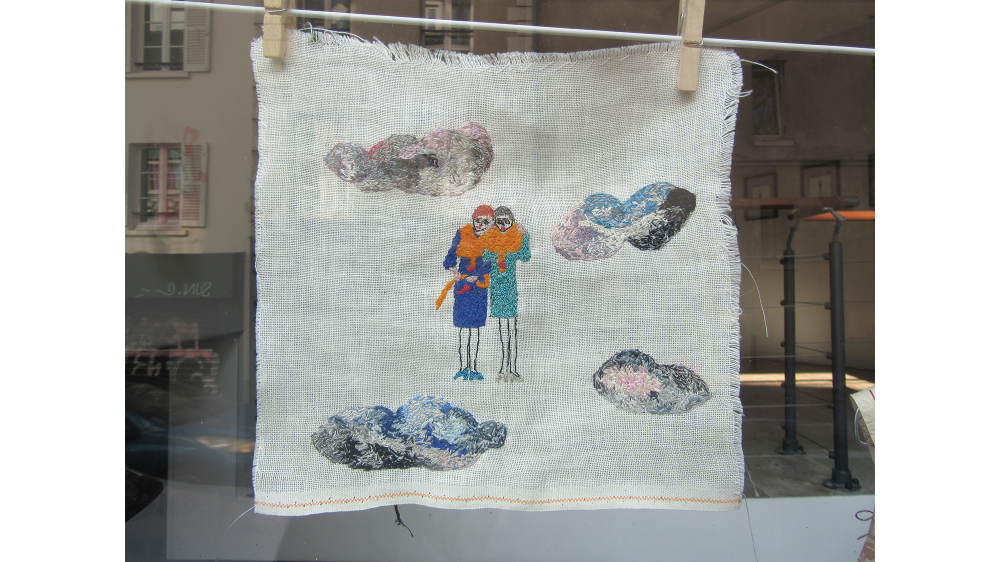 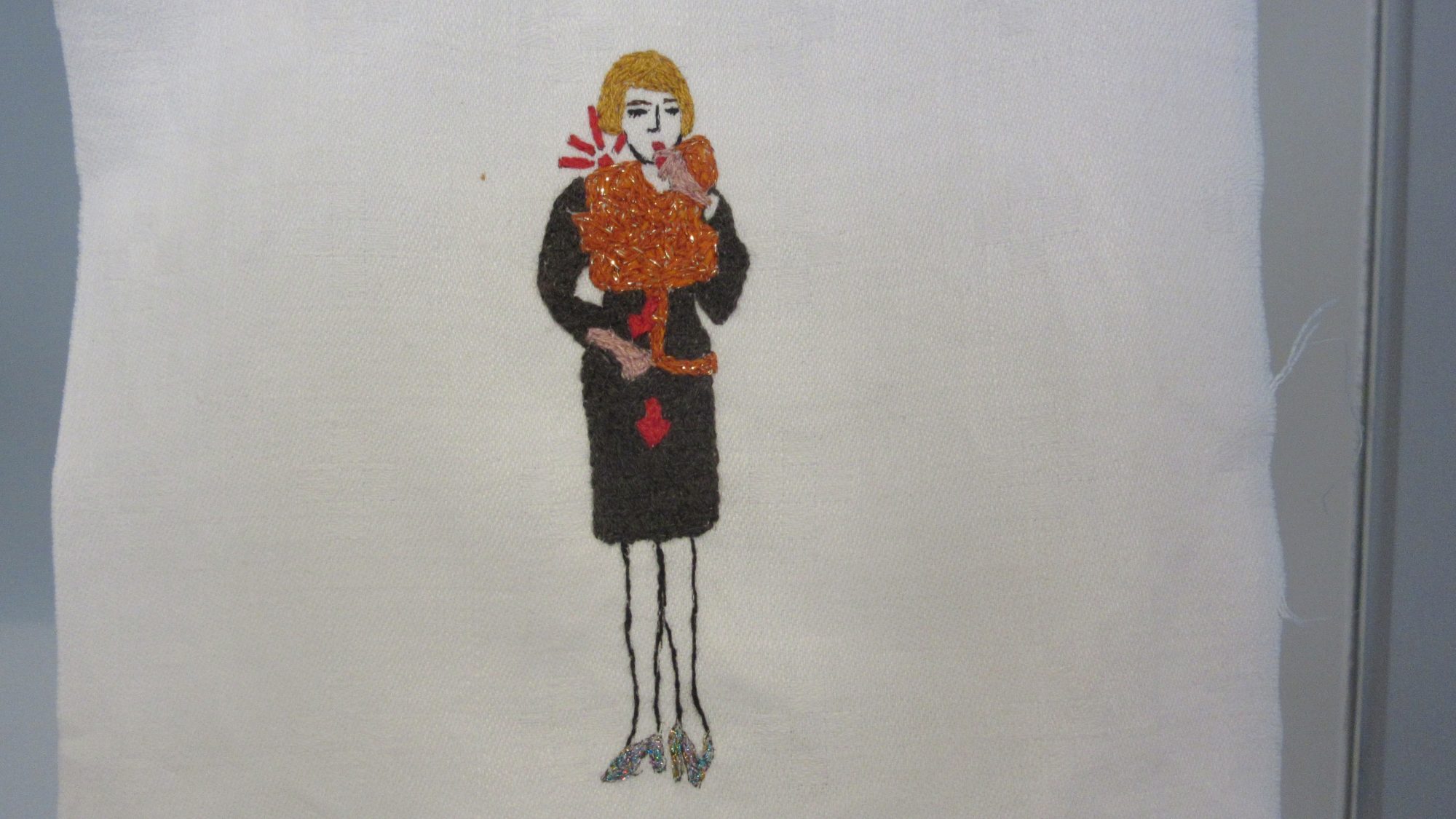 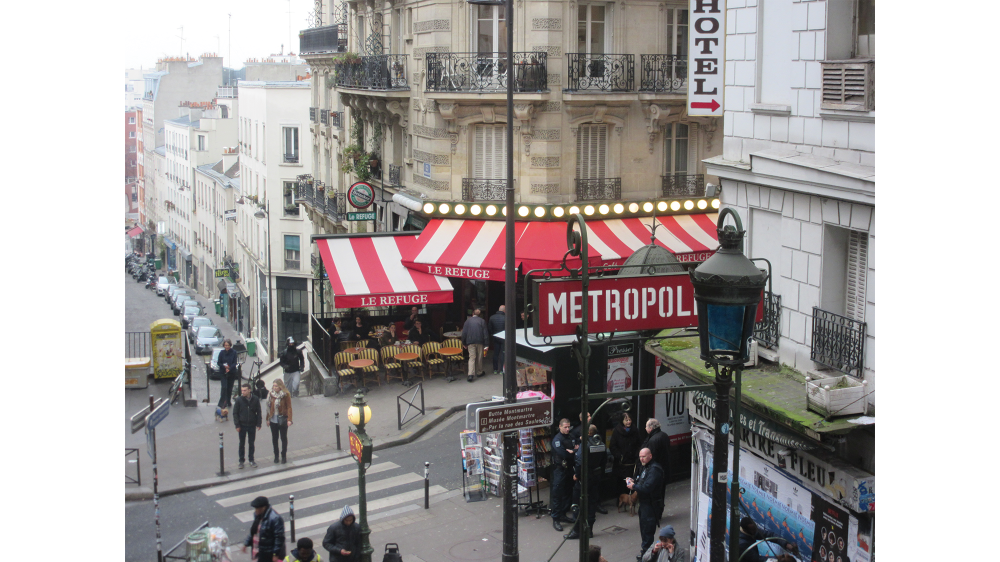 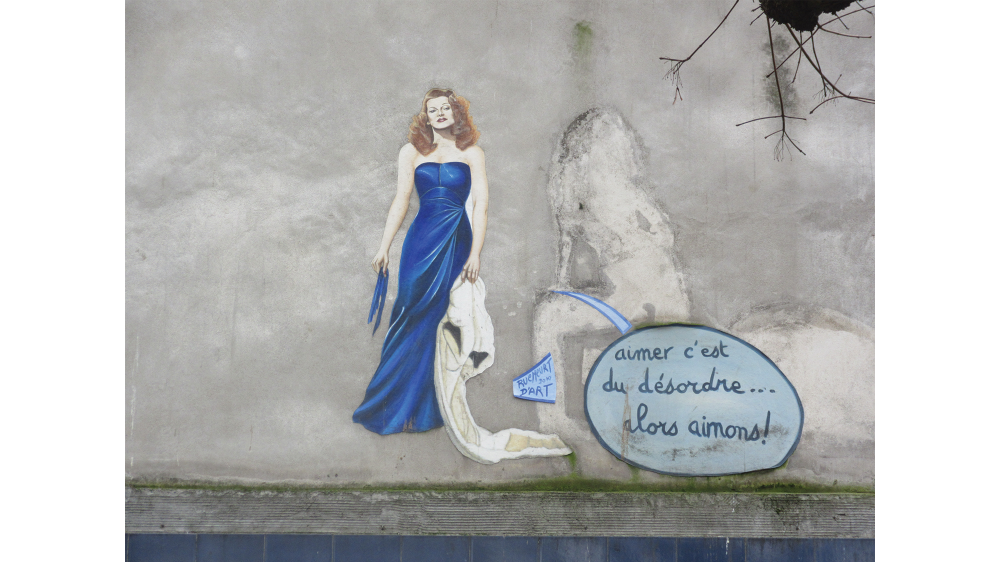 Rita over the wall of love
Photography: Kathleen Maich 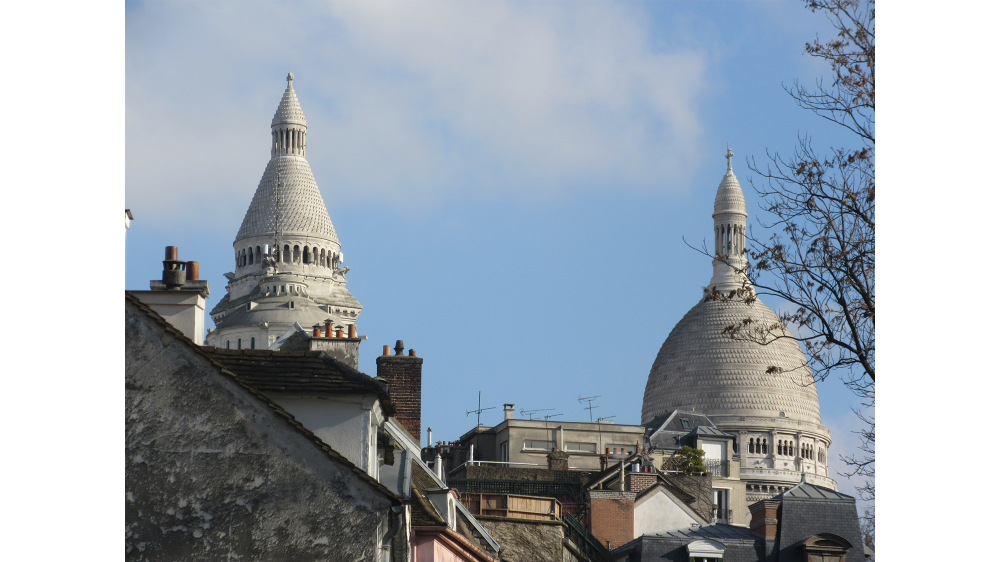 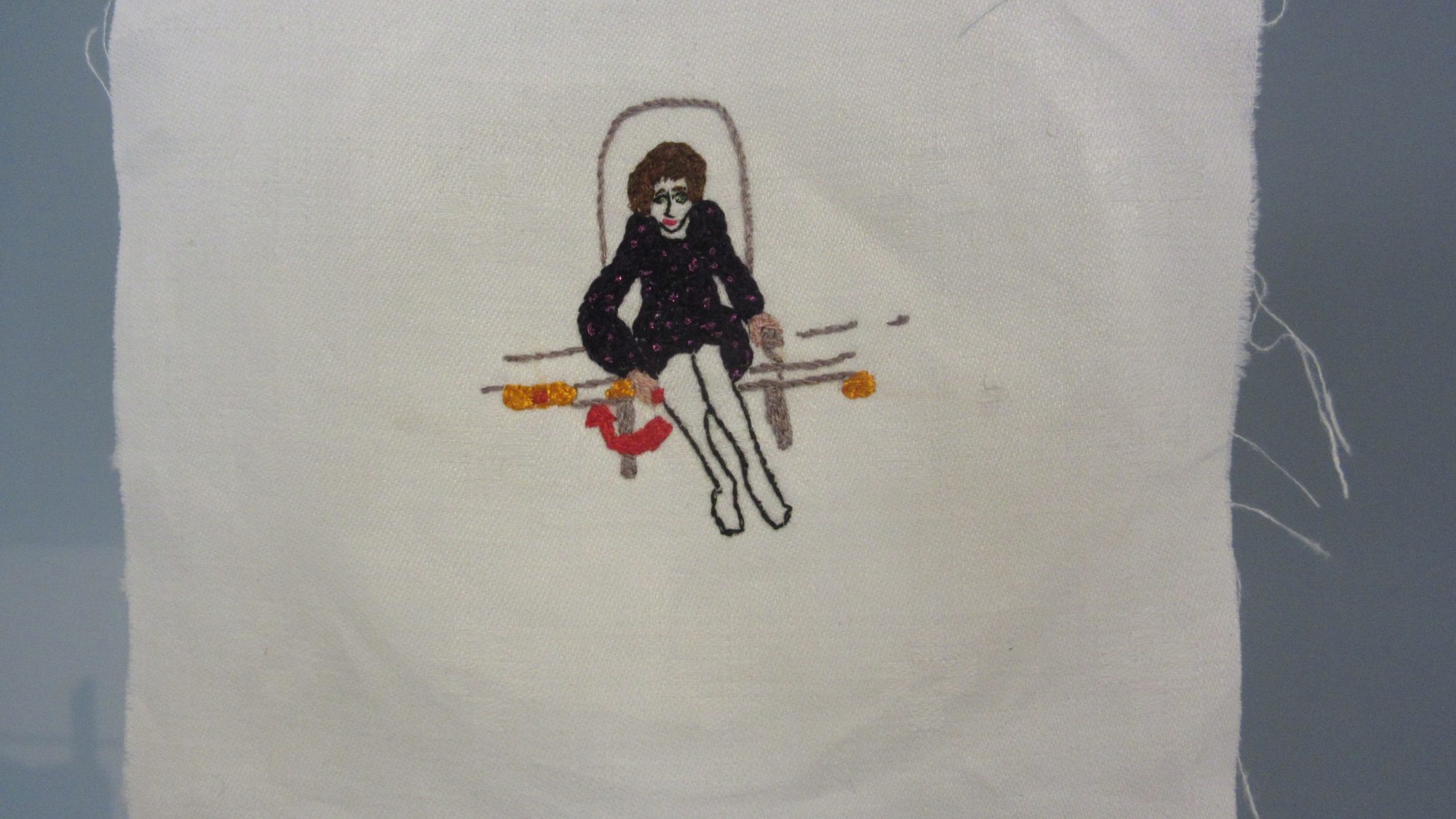 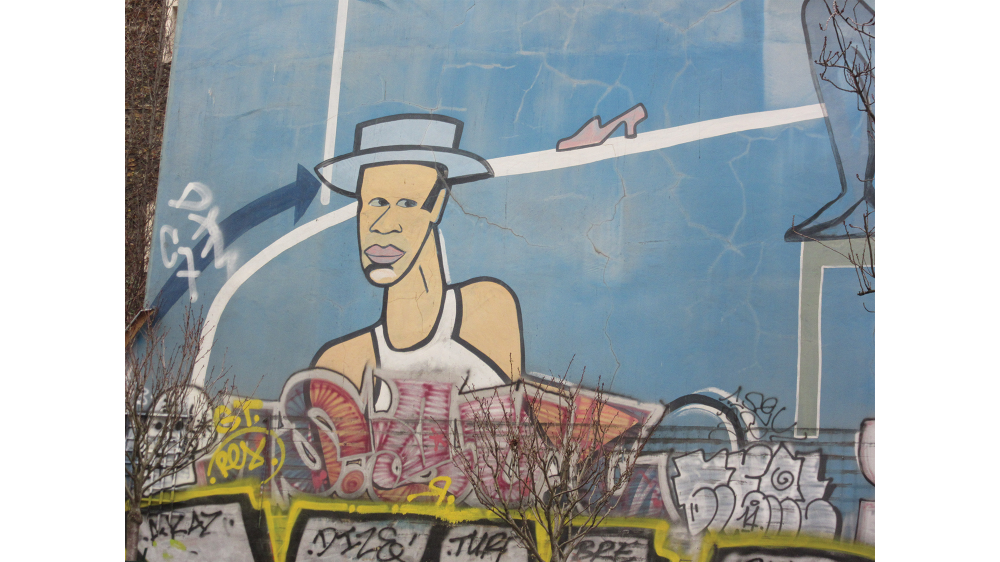 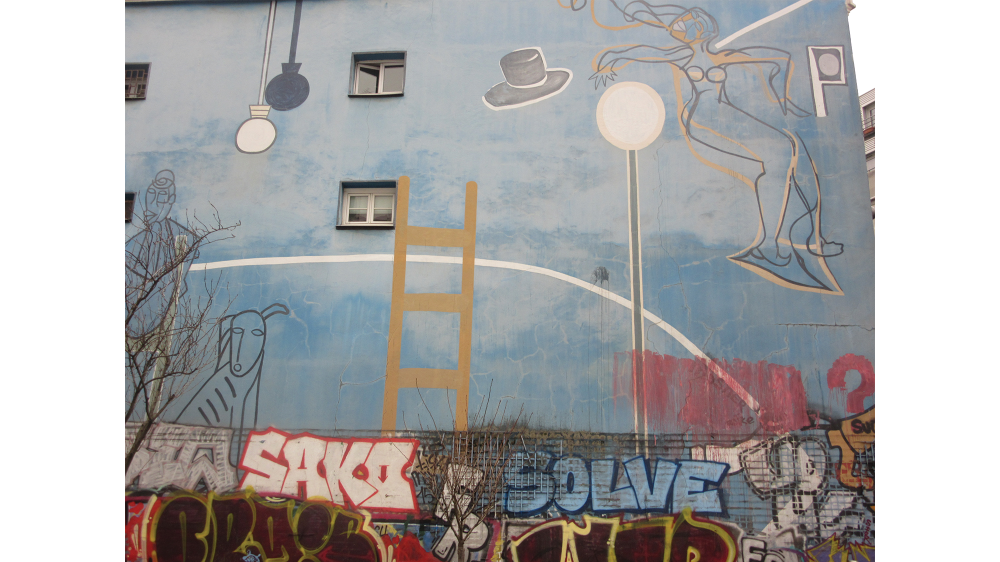 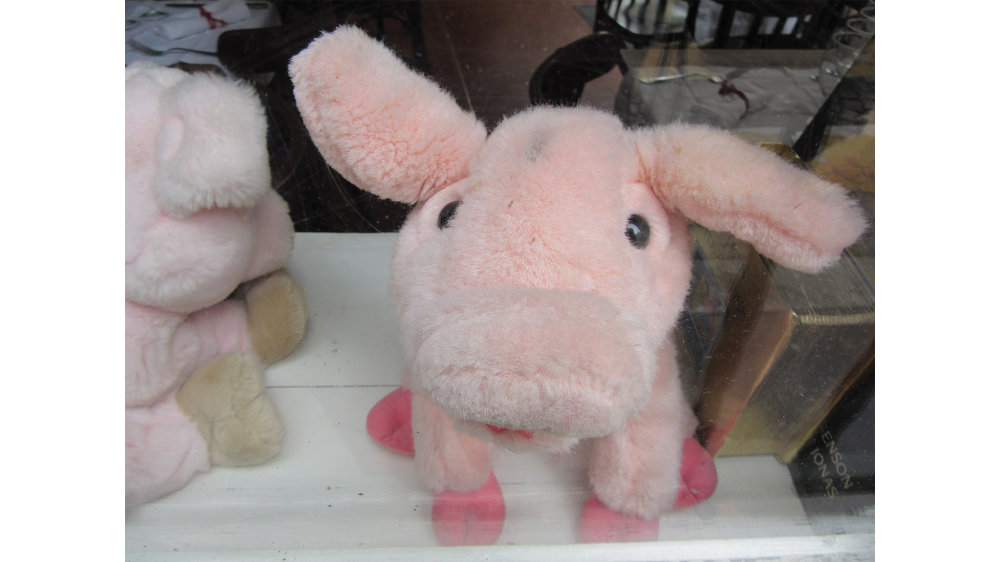 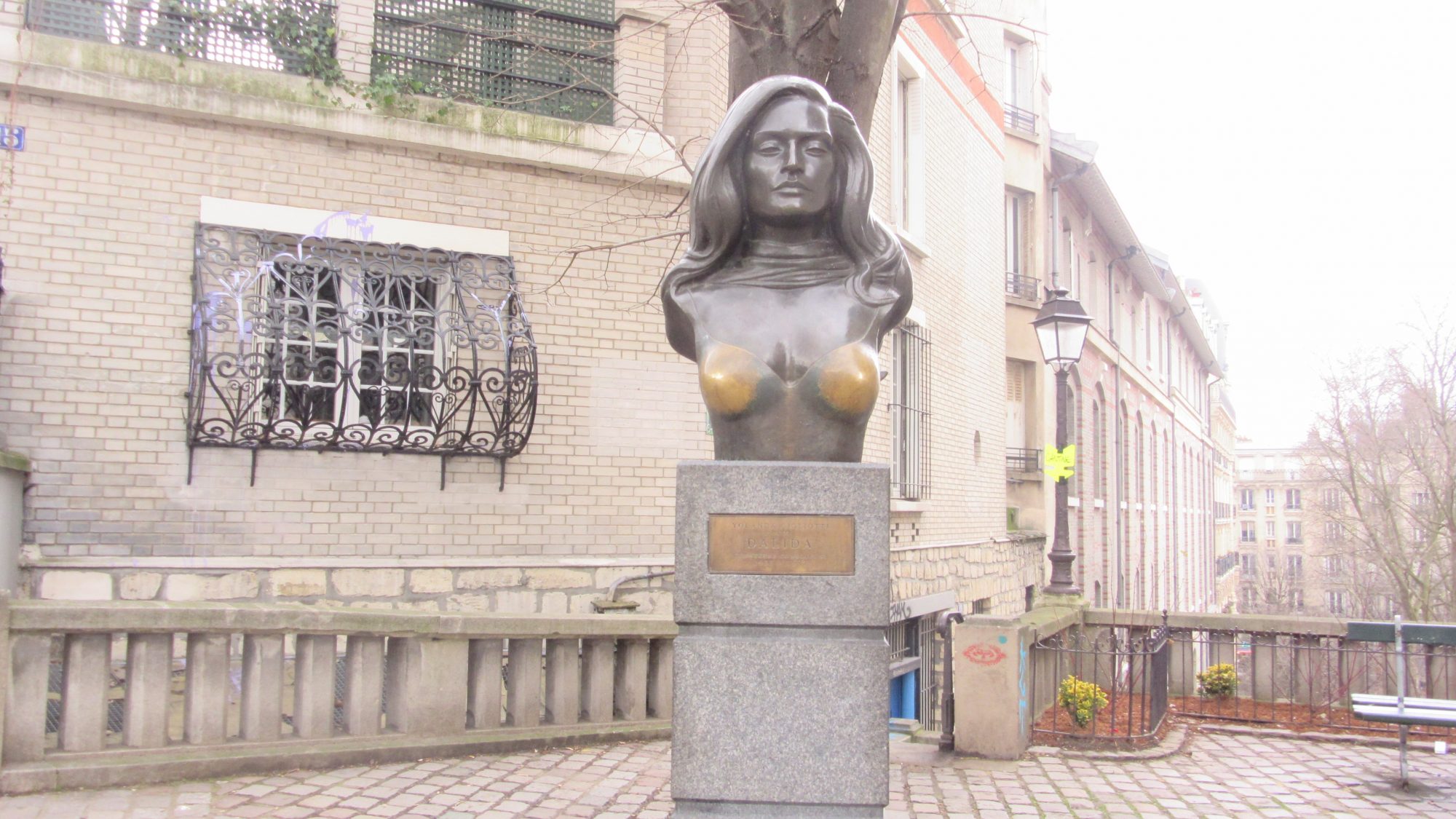 Losing it in Montmartre

I get lost all the time. When a set of directions indicates a southerly course, northeast it is. If a line on a map points straight, the immediate impulse is to take a hard left. It’s a condition really, some defect in my DNA that’s left me without any sort of inner compass. Oddly enough, this particular ‘not-so-developed sense of orientation’ has done me right over the years, serving as something of an experience enhancer, a sure way of spicing up life with the unexpected, a haphazard method for finding great stuff. The main prerequisite is simply is to start in a place worthy of losing one’s bearings.

For example, the other day in Montmartre, a colourful neighbourhood set on a little butte in Paris’s scenic 18th arrondissement (a top pick for best places to get lost by the way), and once the city’s centre of artistic and intellectual life, I got turned around trying to locate a bookstore. My crooked path instead landed me in an art gallery. Oh well. As is often the case, the little detour proved enriching. In this studio space, artist and Montmartre denizen Wiveka Wachtmeister was musing over her current exhibition, a collection of whimsical embroidered pieces that reflects her notion of cruising at 35,000 ft. The story goes that Wiveka has an acute aversion to flying, a mighty pickle to be in for a fellow traveler. Not one prone to despair however, Wiveka decided to take to the needle (and fine quality thread), surrendering to the power of the creative process as a measure for neutralizing this particular angst. The result is a wistful and highly humorous body of work. Bravo Wiveka. Her show is titled “How safe we are, and how safe we feel, are two different things, ” an argument worth pondering, especially in the context of current world events, and when lost.

Continuing my rather roundabout amble through the cobblestoned streets, I was able, by way of miracle, to return to some of my usual haunts in the neighbourhood, such as the terribly romantic Wall of Love to check that the graffiti portrayal of Rita Hayworth still towers above (it does), and the bronze statue of Dalida, an homage to the polygot performer/tragic figure who lived for a time in Montmartre. From there, after subsequent missteps, I stumbled upon a clever representation of writer and playwright Marcel Aymé’s fictional character, Le Passe-Muraille, loosely translated as “The Man Who Walked through Walls” – until he couldn’t, that is. Well worth the wrong turn for sure.

An inevitable consequence of navigating a labyrinth of my own making is a hearty appetite. So folding the map away, and following my nose (one of my more refined senses) I wandered into Le Petit Moulin, a funky little spot on Rue Tholozé, and sat down to what turned out to be a deliciously wholesome meal. At that point, at least temporarily, I knew I was in exactly the right place.

If you like the idea of getting lost, but not too lost, contact Kathleen to take advantage of her careful planning from the boulevards of Paris to the backstreets of Palermo.

Continuing my rather roundabout amble through the cobblestoned streets, I was able, by way of miracle, to return to some of my usual haunts in the neighbourhood, such as the terribly romantic Wall of Love...