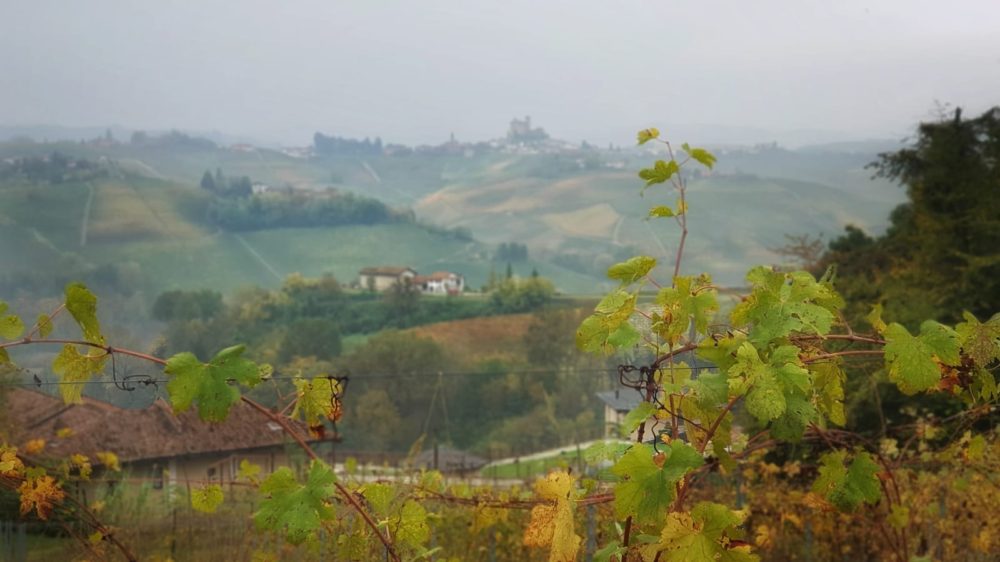 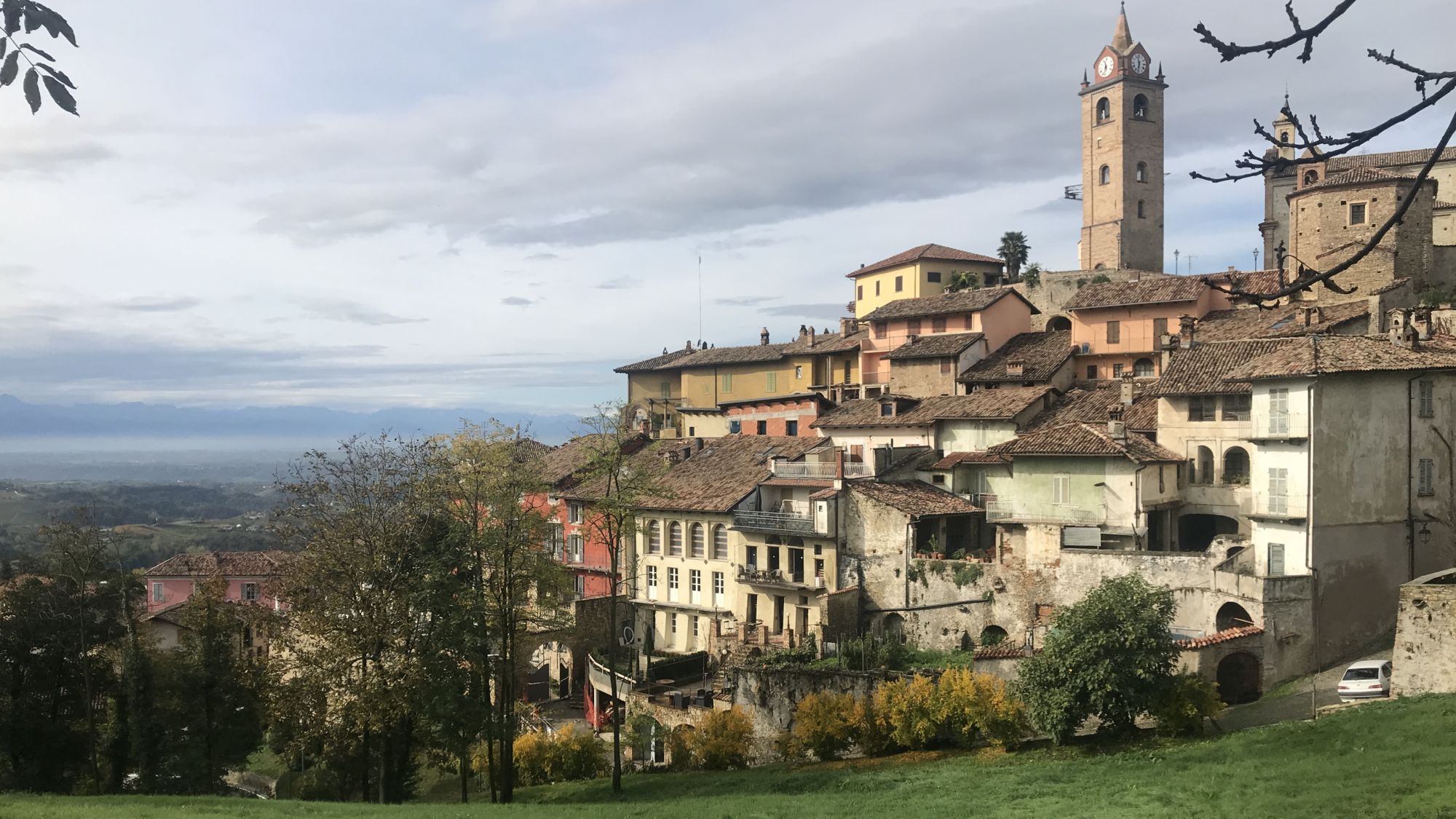 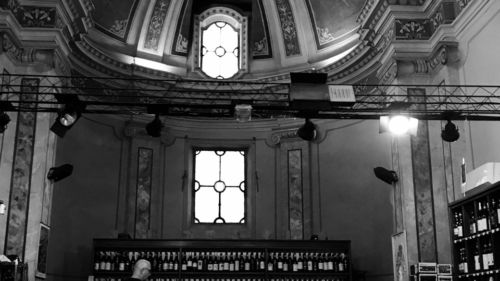 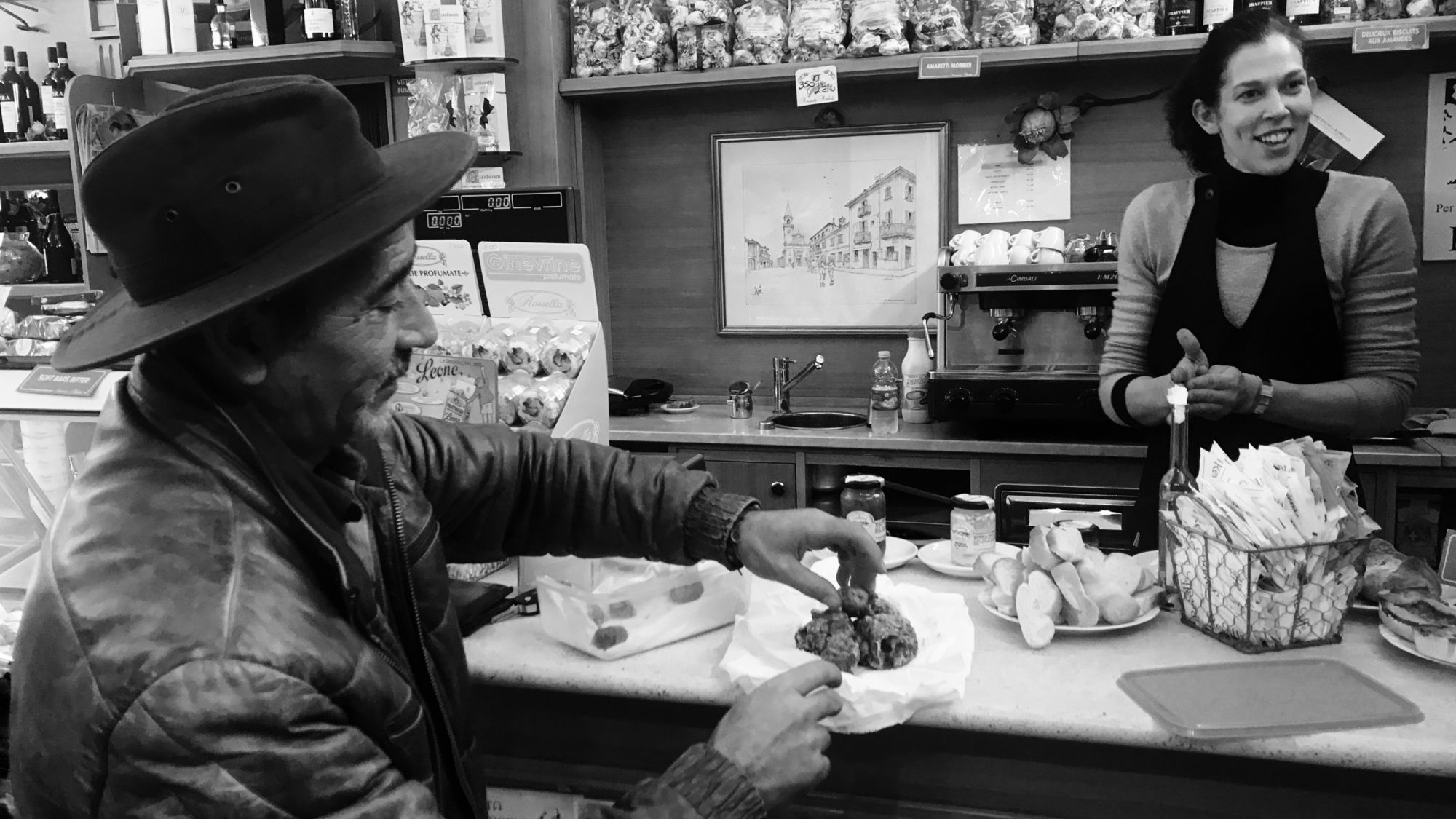 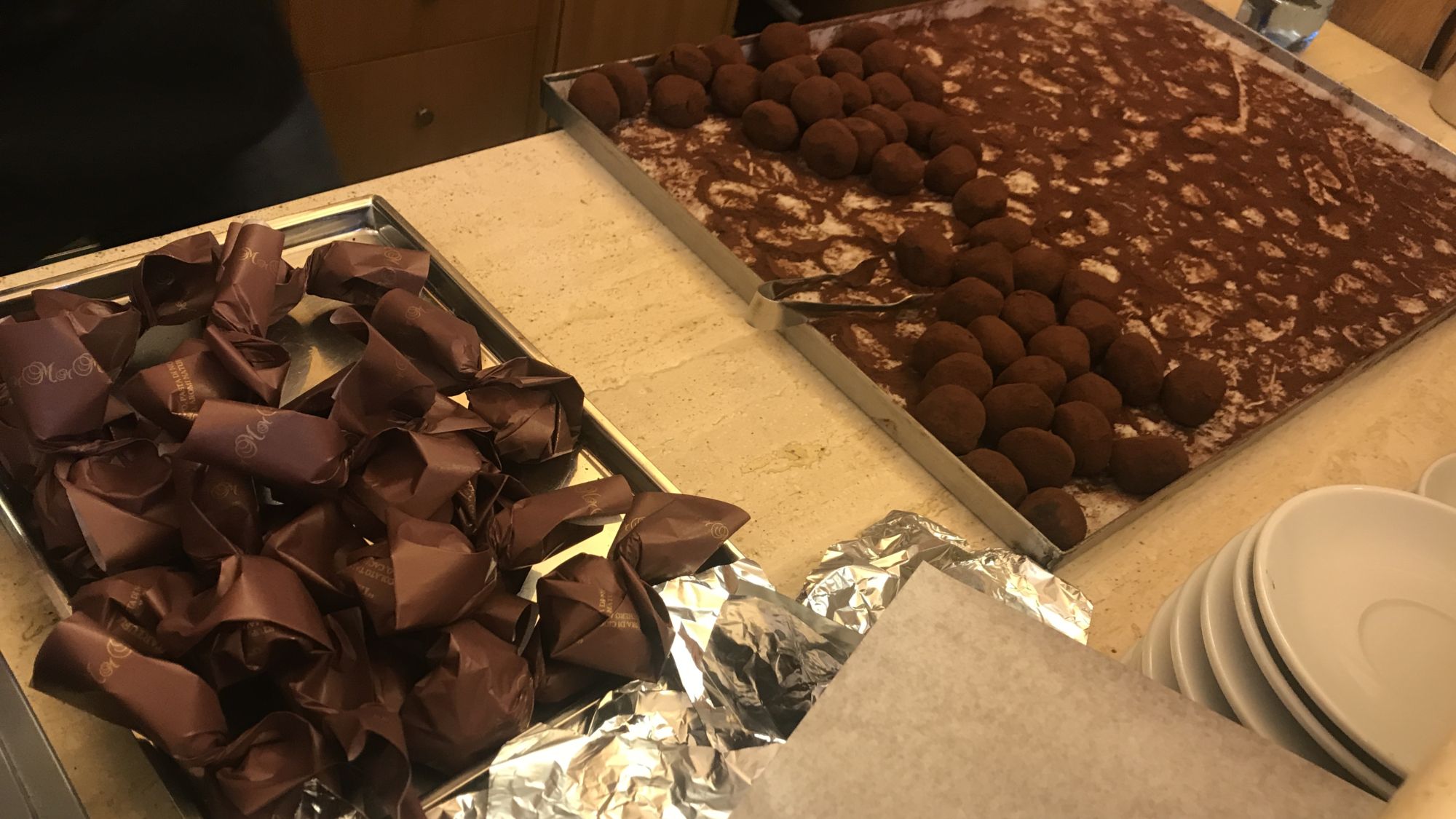 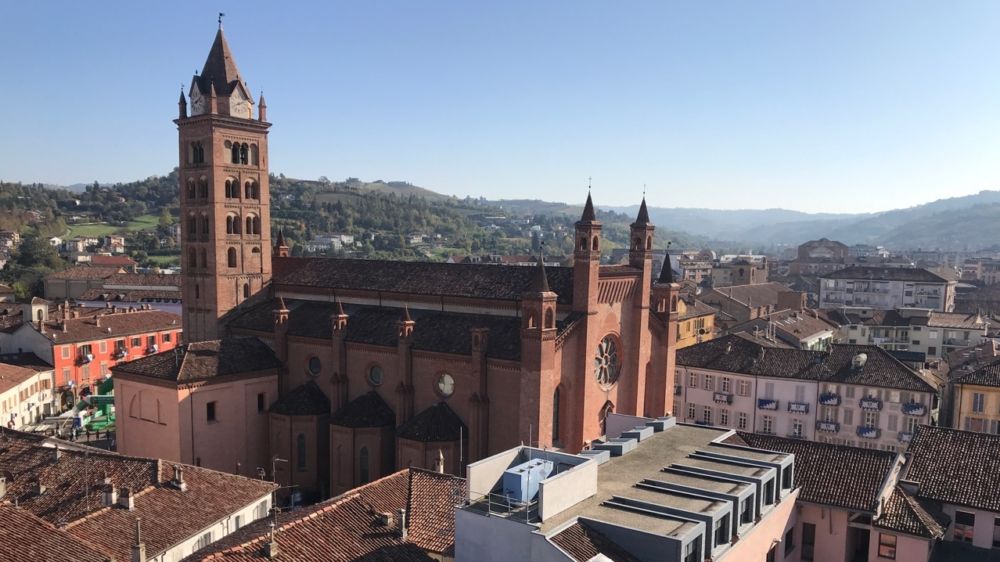 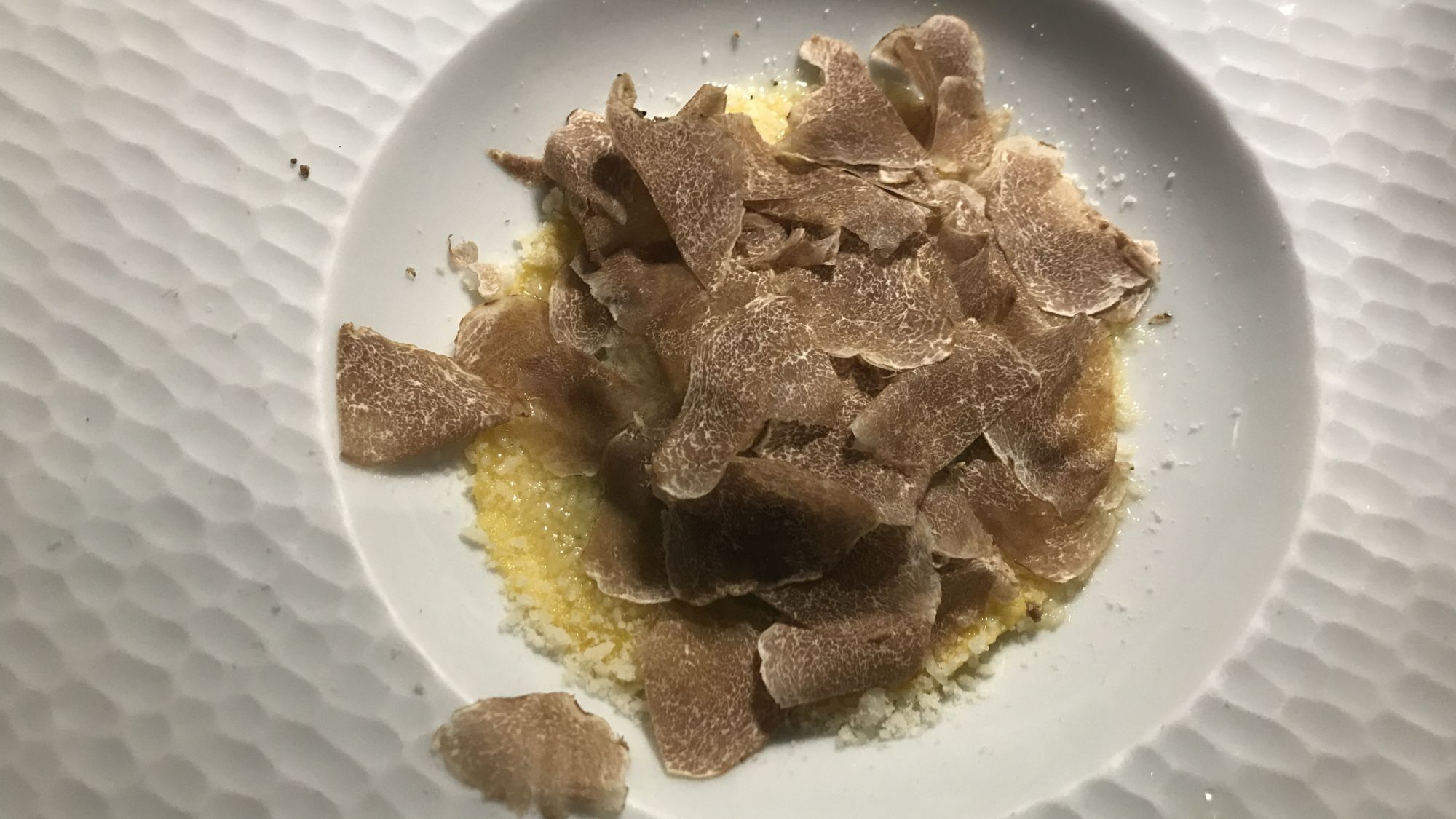 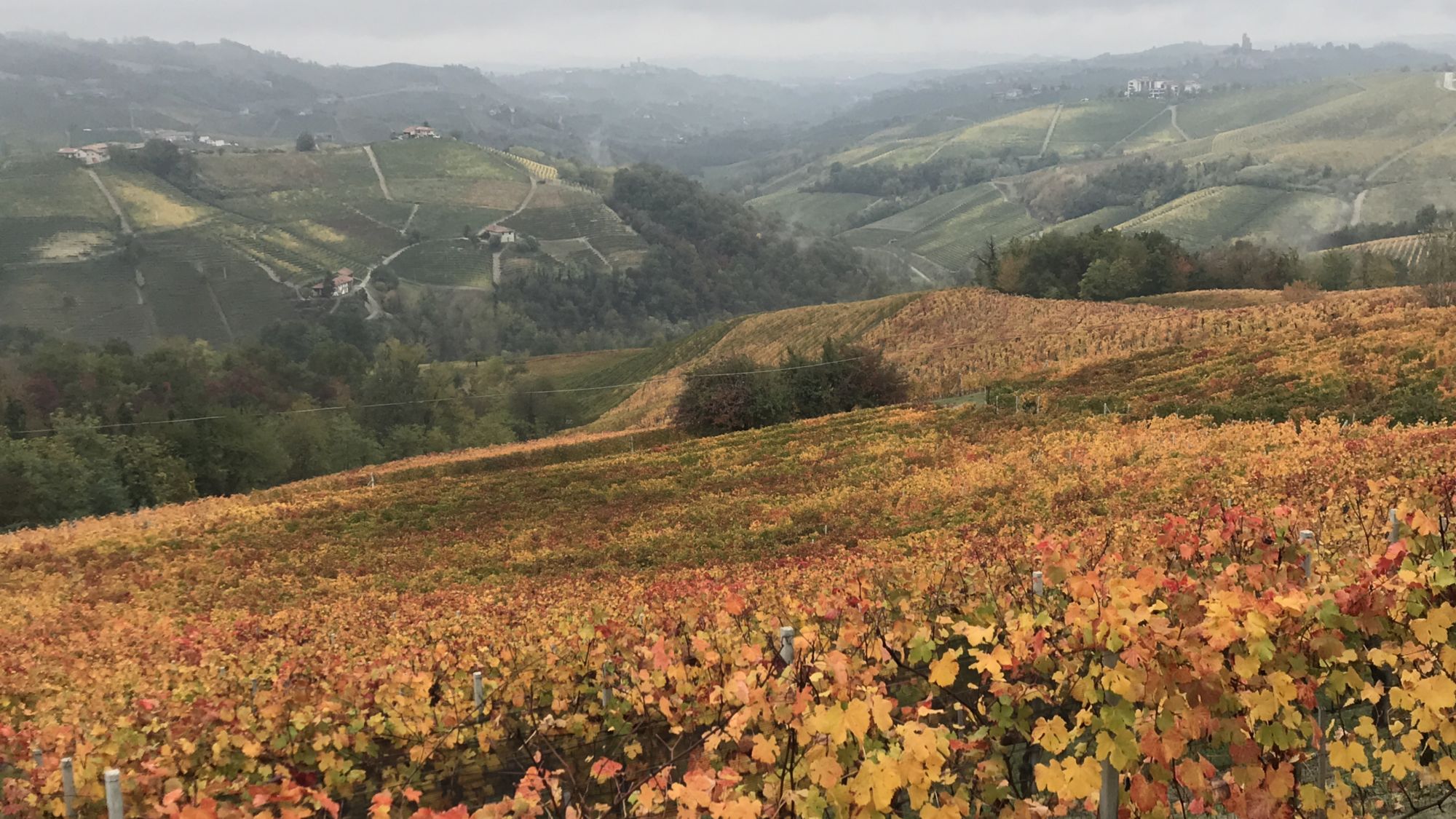 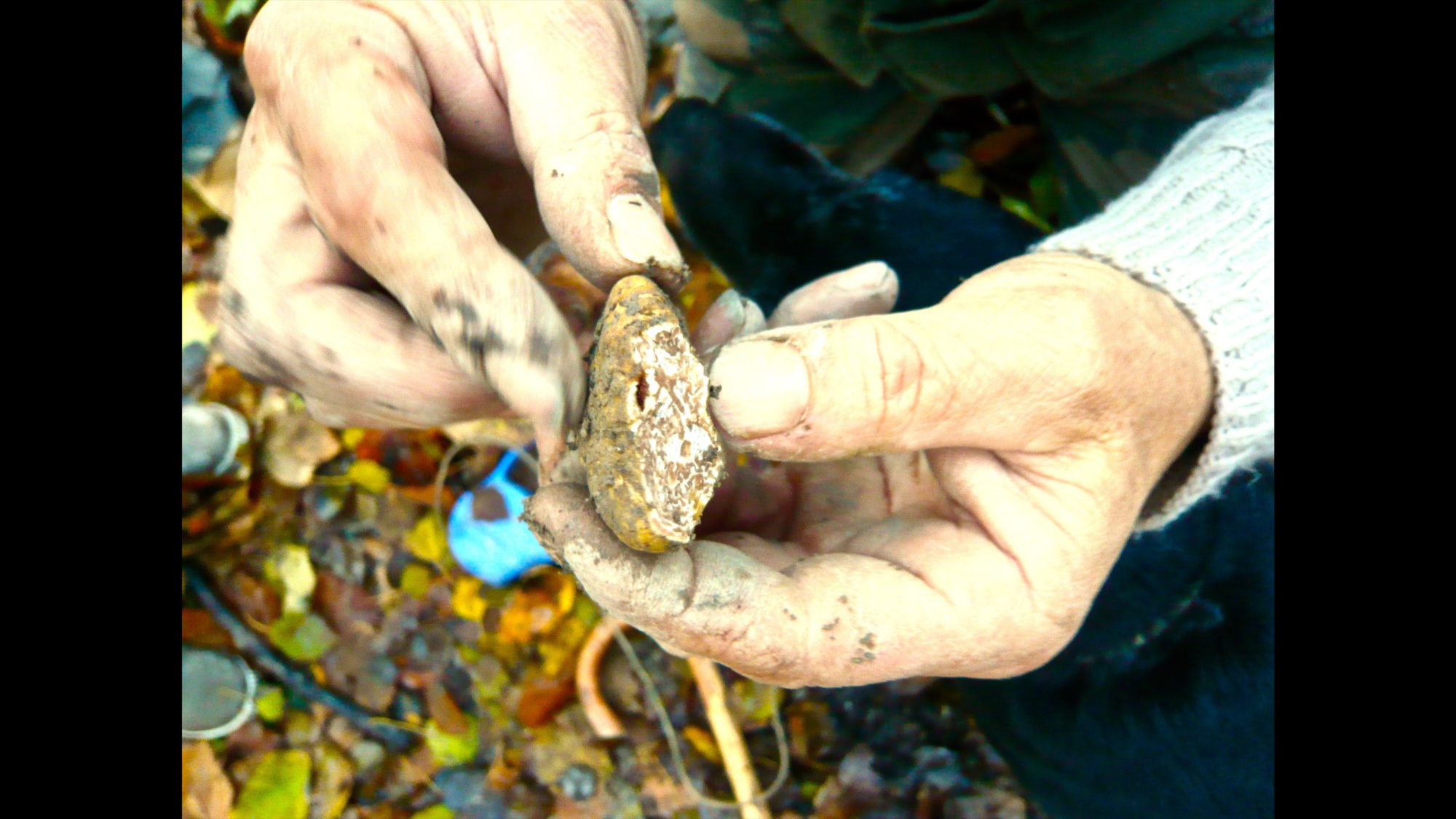 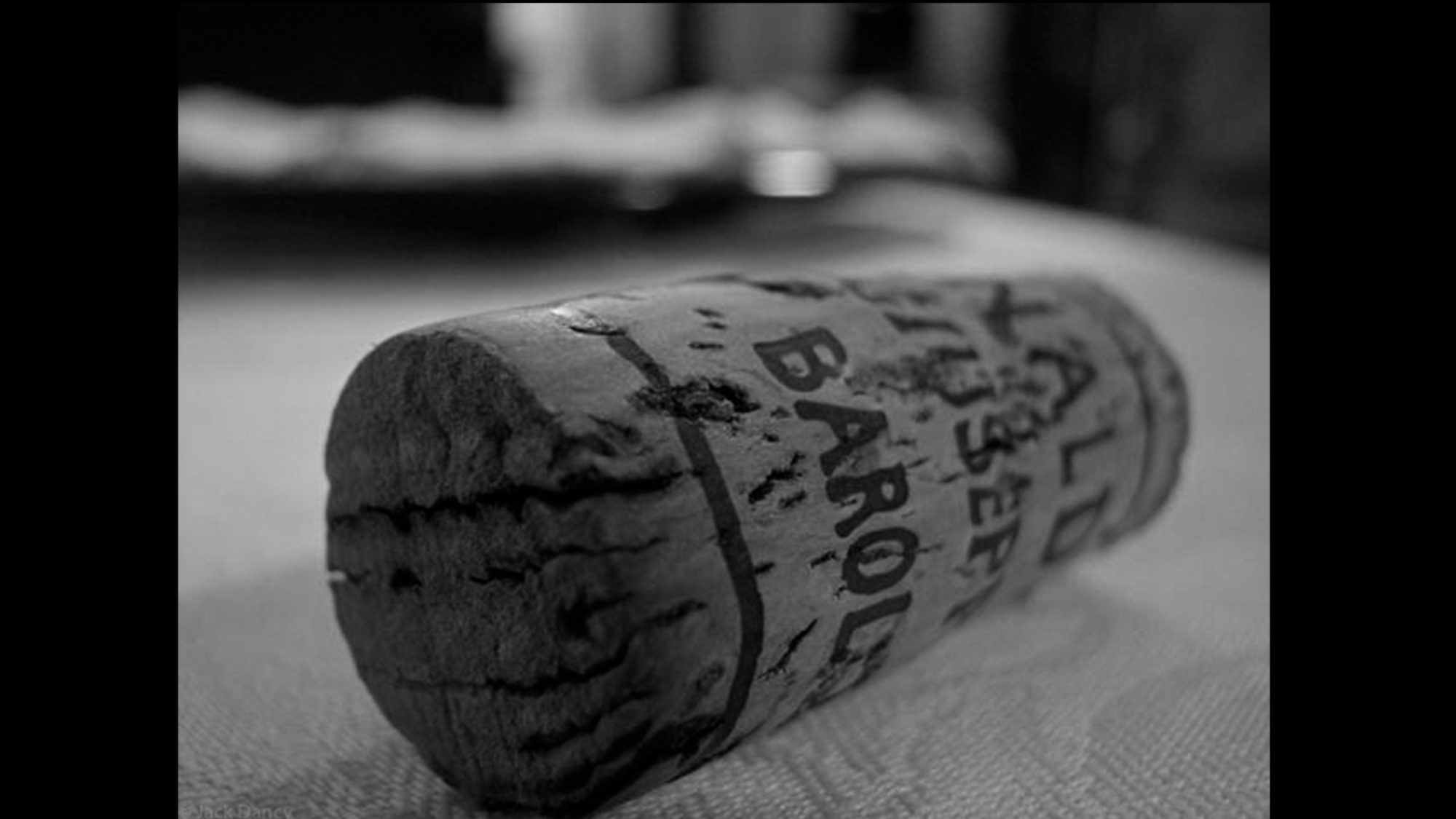 In the Name of Nebbiolo

Remember dinner parties? The ever-gracious host. The ebullient storyteller who commandeers the conversation. The witty chap in a blazer – a date on his arm and a quip on his lips. The elegant lady in a well-tailored dress which flatters but doesn’t reveal. Her kid sister with a contagious laugh and plummeting neckline. Sigh. It’s easy to be swept up by the brashest of personalities over cocktails, but always at the risk of evading the more complex conversation that surfaces in the post-dinner denouement (over Moscato). This article is about the most critical guest to any compelling soirée. The mysterious introvert who listens with poetic eyes and speaks through all five senses. This guest, this intrigue, this region of Italy is called Piedmont.

Piemonte is a grand master of old wealth and subtle splendour, a billionaire with dirt under his nails and a fresh white truffle in his pocket. Piedmont is a region brimming with treasure, yet visited by relatively few. Unlike Tuscany, it’s extraverted wine-country-cousin, Piedmont is steeped in mystery and lore. The Burgundy of Italy, not it’s Bordeaux. The more complex of the two brothers (sorry, Merlot). The region you might earmark for when wine flows across borders again.

Piedmont, like any polished socialite, has it’s own doctrine of sorts. Sure, Catholicism is Italy’s official religion (to the extent that Italy is willing to be uniform in any category). But the language of ‘Italian’ itself is little more than a patchwork quilt of dialects stitched together with gestures on the piggyback of Latin. And by the same thread, each region holds a collective set of ‘off-canon’ footnotes on local religion. The Piemontesi take their footnotes, in the foothills, very seriously…cherry, rose petal, a finishing note of tobacco. Sometimes, the presentation of regional dishes alone can feel like ‘church’, each step of a traditional recipe adhered to as if commanded by a burning bush. While some sanctuaries burn incense for effect, the fog in Piedmont rises naturally to close the gaps between hilltop peaks, between centuries of cultivation, with a necklace of pretty villages strung across the ‘Le Langhe’ region of Piedmont, skirting the southern border with Liguria and the eastern border with Lombardy.

There are regionally supped up altars all over Italy revealing colloquial belief systems. One of the more obvious is in Siena, Tuscany, where the Sienese have dedicated altar space to a fervent bi-annual horse race called the ‘Palio.’ In short, seventeen rivalling districts each throw a horse and jockey into the ring, which is itself a lopsided piazza hotter than Hades, where they battle for position and eventual sainthood at the finish line. The morning of the race, seventeen chosen horses are led up the centre aisle to be ceremonially blessed by a priest, on the altar itself. The Palio counts as a holy-day/holiday to any member of the seventeen contrade, while citizens a mere 20km down the road wouldn’t even bother kneeling that day. Similarly, the Pope himself appears once a year to bless pets and livestock in St. Peter’s Square in honour of the feast of St. Anthony Abbott, the patron saint and protector of animals.

Piedmont’s relic of all relics is the coveted grape of Nebbiolo, responsible for the trinity of fine wine: Barolo, Barbaresco, Nebbiolo. Local winemakers are crystal clear on precisely how to stock their sacred altar. Located smack dab in the center of Barbaresco is a 19th century chapel of San Donato which has become the ‘Enoteca Regionale’ (Regional wine shop). The floor to ceiling frescoed walls are now obstructed by shelves brimming with prized bottles. While the chapel is officially deconsecrated, it retains an air of reverence over the tasting bar, where locals and visitors unite to swirl and swig to the deity of Nebbiolo. Villages such as this snuff the snobbery right out of wine culture, and infuse a humility and appreciation modelled by farmers. For anybody curious about superb Italian wine, without a raised nose, Piedmont ought to be a pilgrimage.

While winemaking is a true religion here in the foothills of the Alps, Bacchus doesn’t get all the glory this side of the Po. To find a white truffle is to find God in these parts, gripping to the roots of the poplar tree. On my last visit to the small village of La Morra, deep in truffle season (late October), the ratio of tourist to truffle hunter must have been 1:1. I popped into Le Dolcezze di Montini on Via Roma where the daughter of the owner stood hand-rolling chocolate fondant hazelnut truffles into perfect spheres before engulfing them in colourful foil wraps. She intercepted my gaze and slipped one morsel (still warm) my way. The combination of flavours was knee-buckling. A local truffle hunter detected my sensory delight and flashed his tupperware teeming with fresh white truffles (hundreds of Euros worth) while his faithful hound waited outside. White and black truffles must be consumed within days of being fouund, so chefs get busy preparing dishes to highlight the truffle’s fleeting magnificence. It’s tricky to find a region of Italy which doesn’t claim to be the food & wine capital of Italy, but Piedmont may just hold the true birthright. One can only assume that the nutty crunch of hazelnut in dark fondant, or the pungency of white truffles shaved over a perfectly poached egg, constitute a baptism of sorts, washed down by a glass of Barolo. Believer or not, it’s a dinner party you don’t want to miss.

Not even the most hyperbolic of writers could overstate the magnificence of this understated region. To RSVP,  please reach out to Meredith who is seriously devout in her appellation research.

She intercepted my gaze and slipped one morsel (still warm) my way. The combination of flavours was knee-buckling.