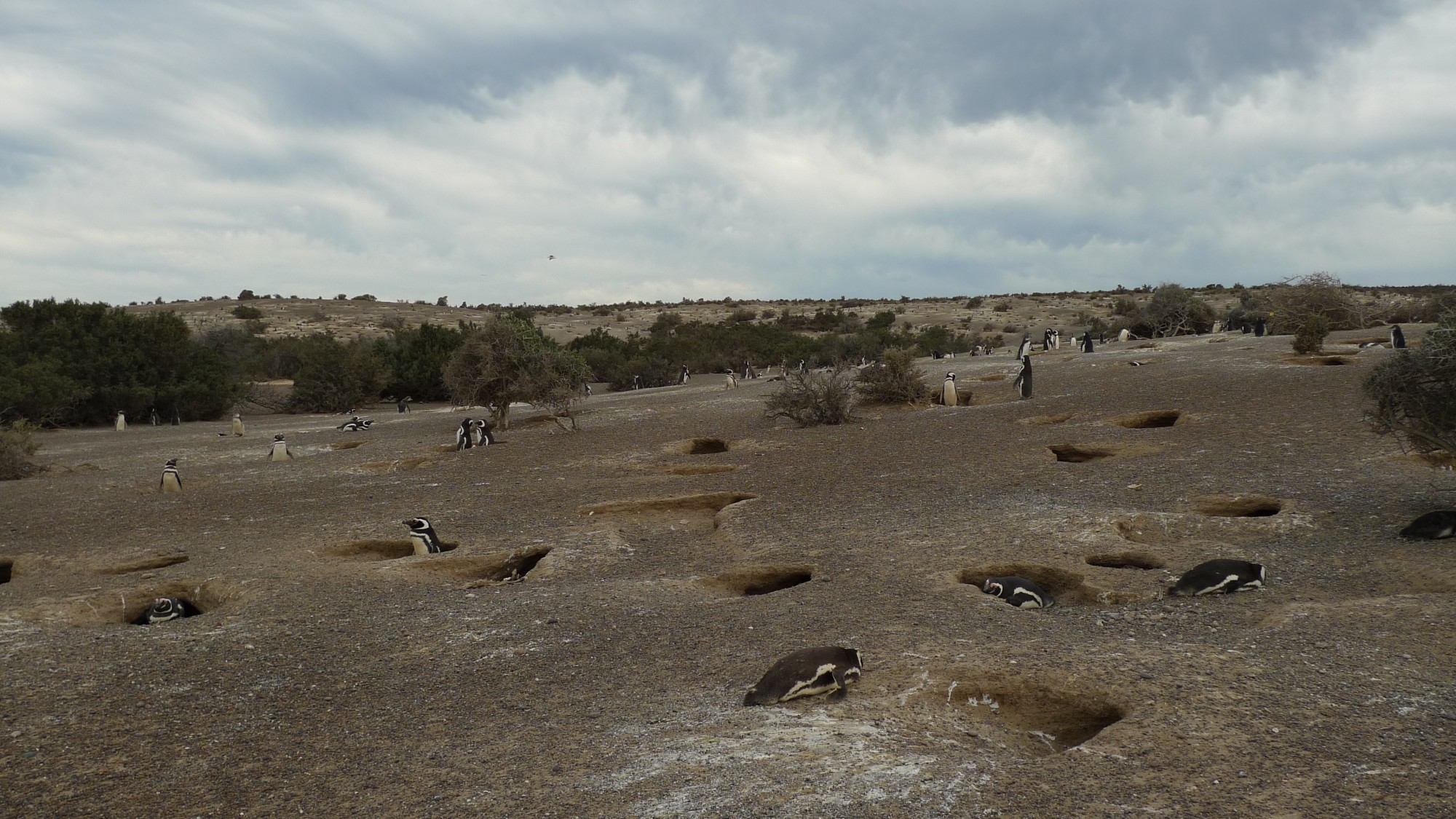 A landscape that seems like science fiction
Photography: Amy Smithers 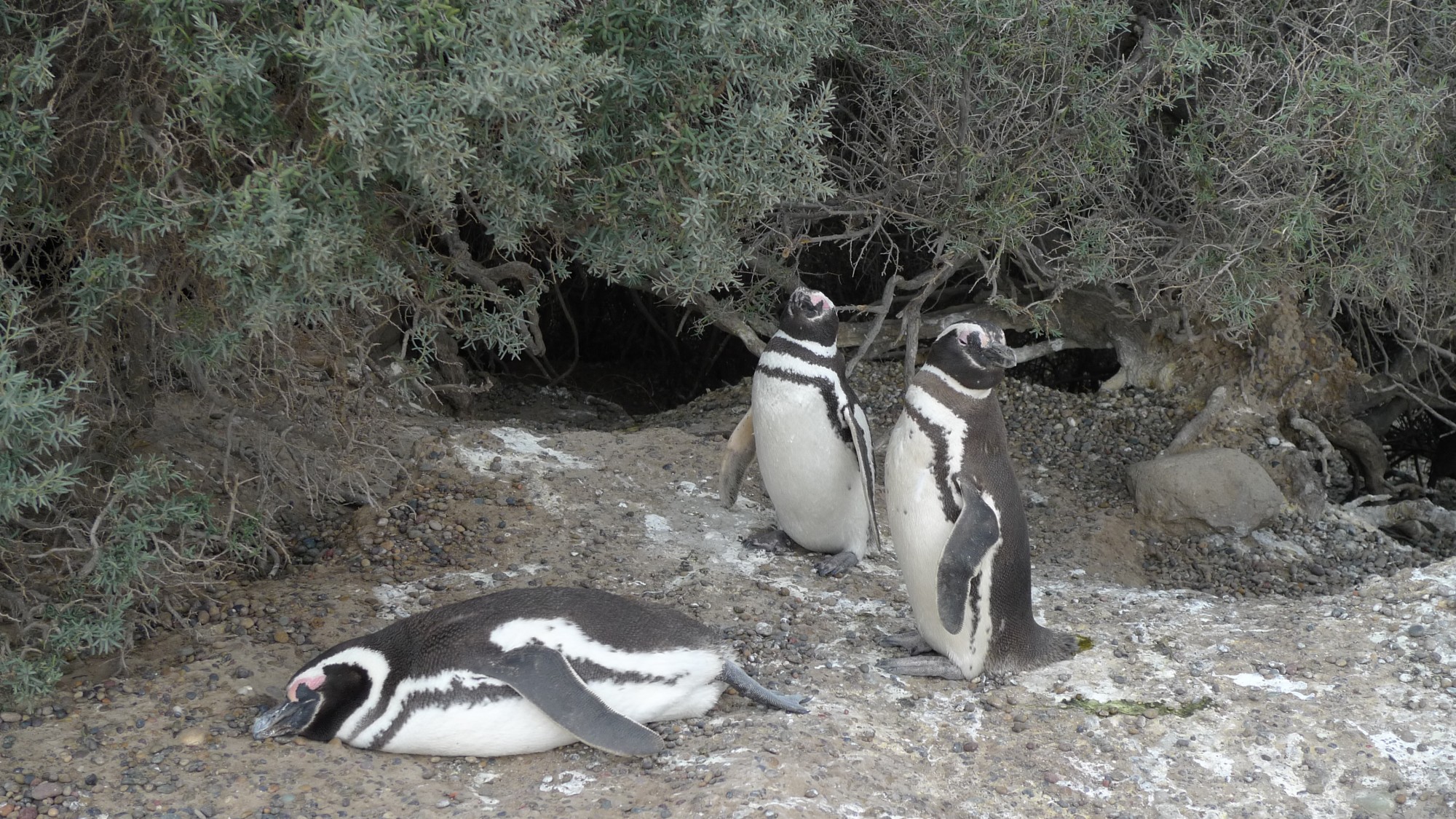 "Harold really overdid it last night" ,"The guy has to get his act together"
Photography: Amy Smithers 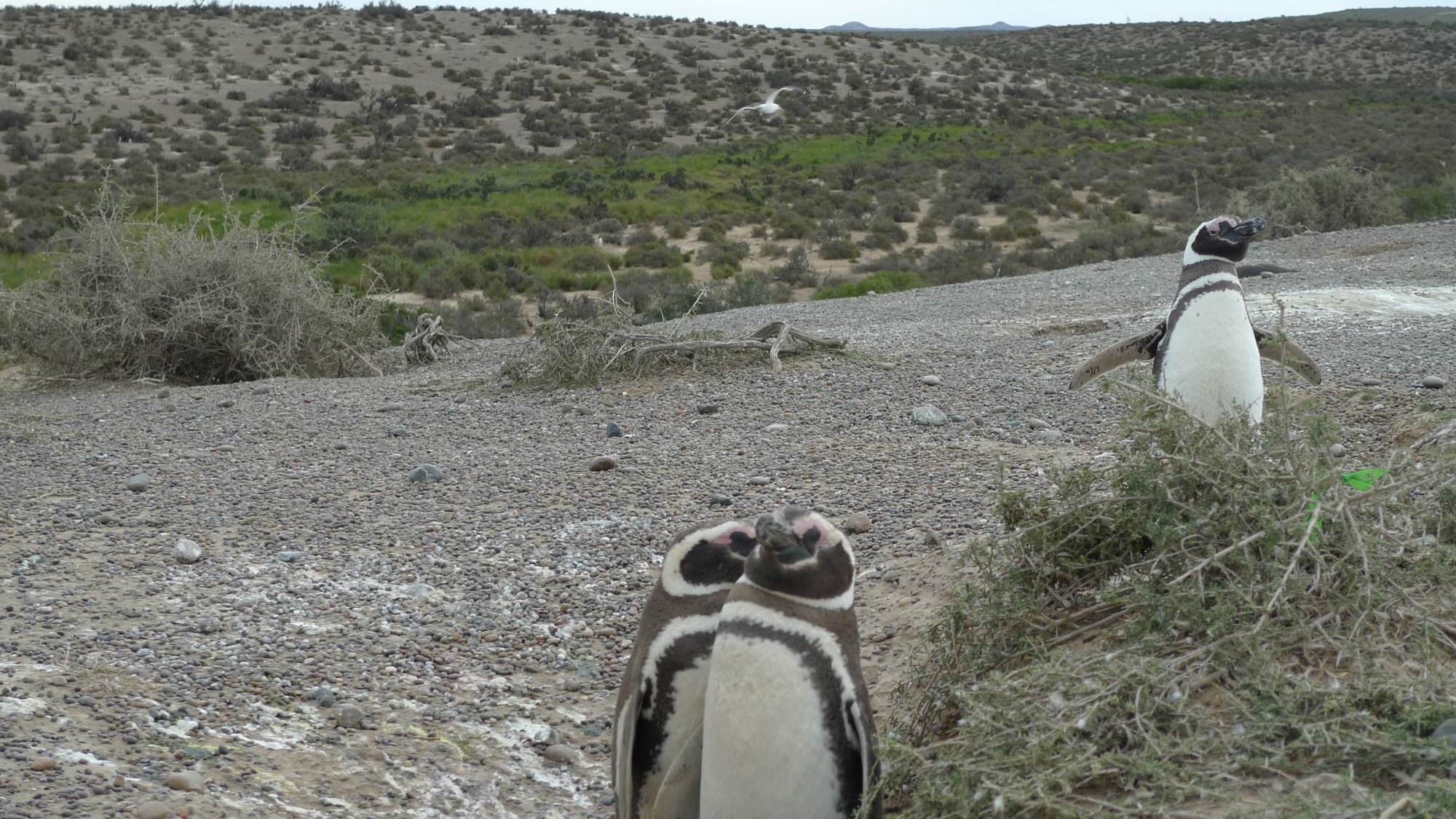 Judy and Frank have no idea that James is onto them
Photography: Amy Smithers 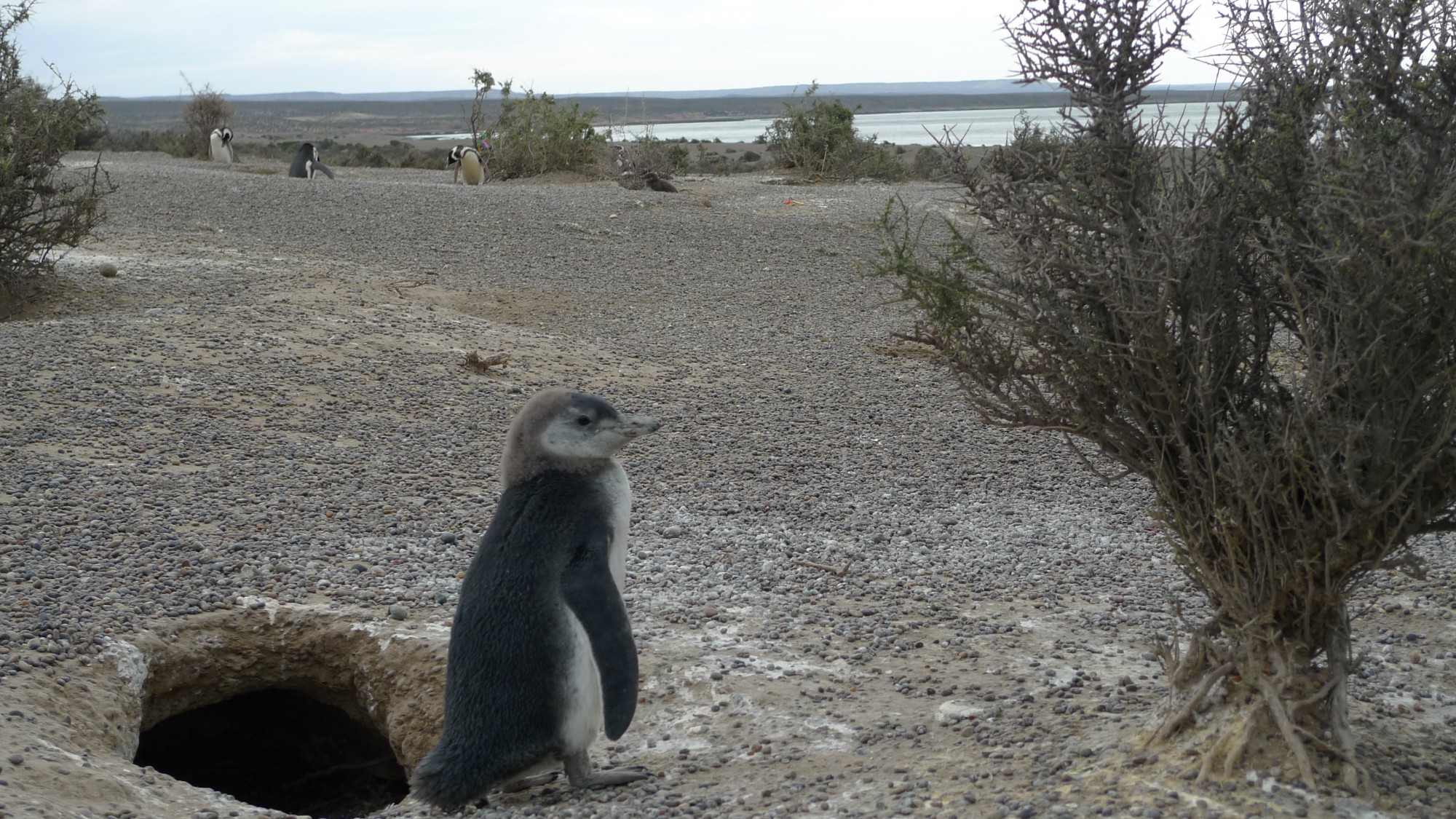 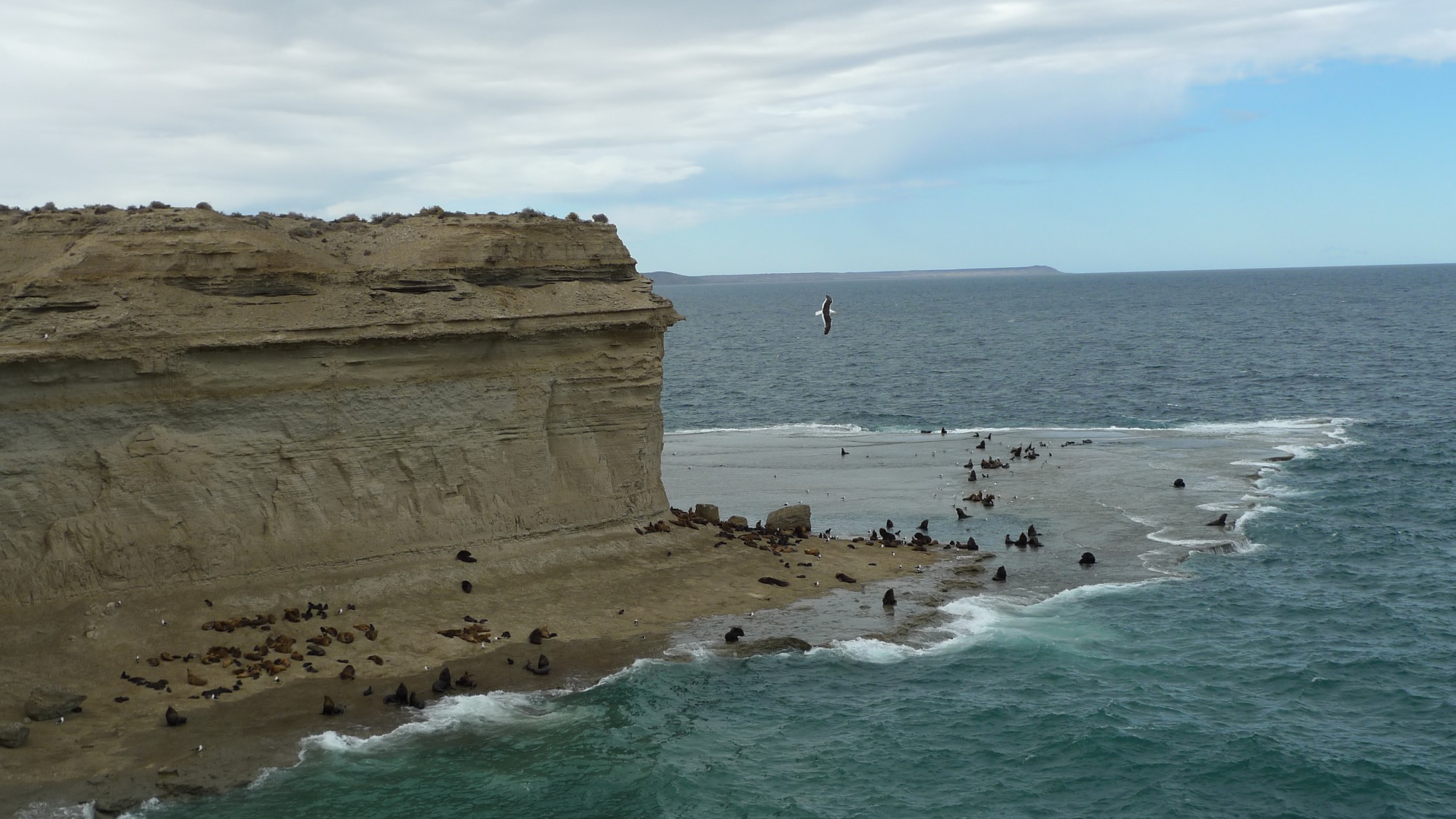 Where all the sea lions go to see and be seen on the coast
Photography: Amy Smithers 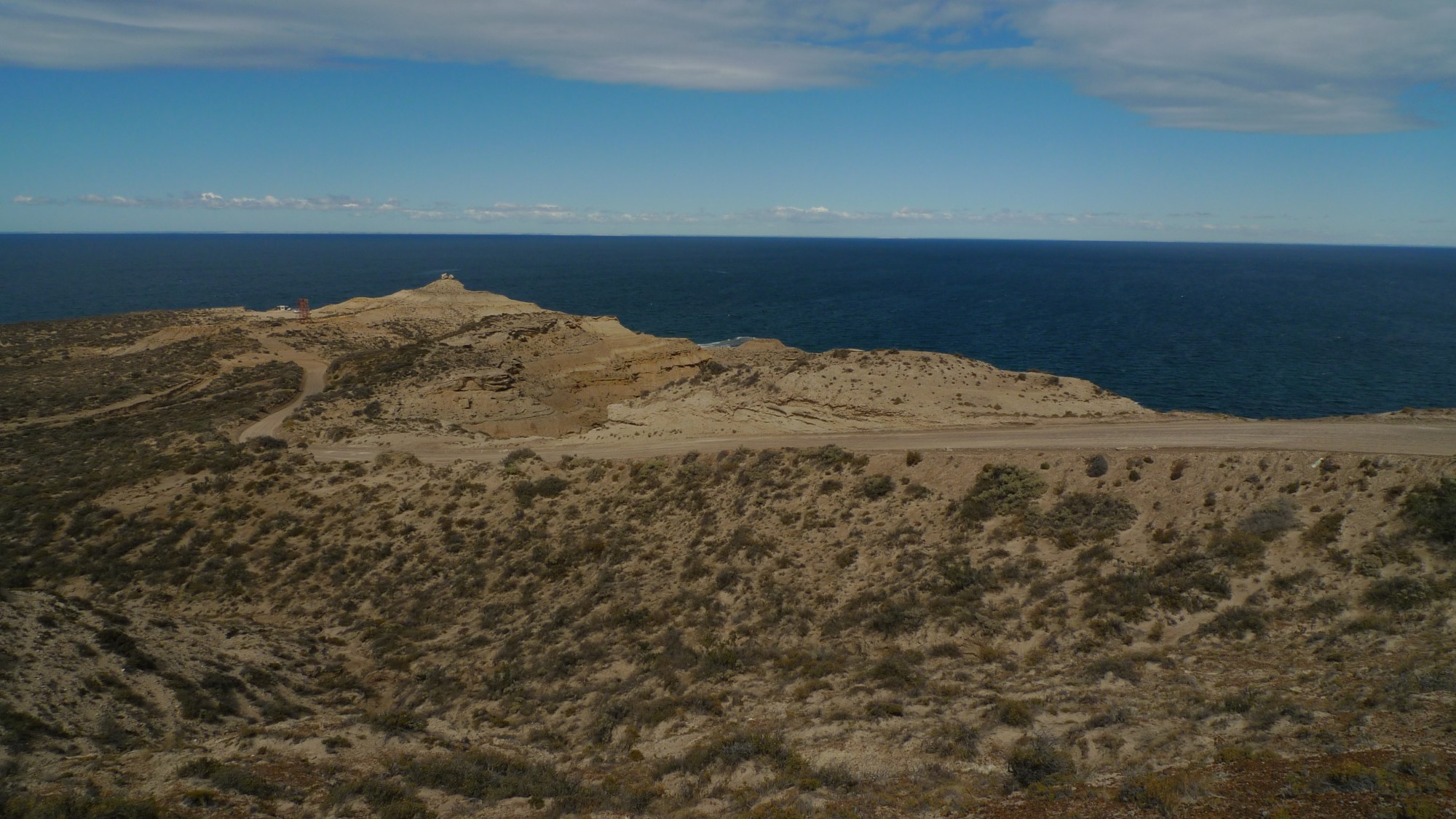 Into the wild
Photography: Amy Smithers 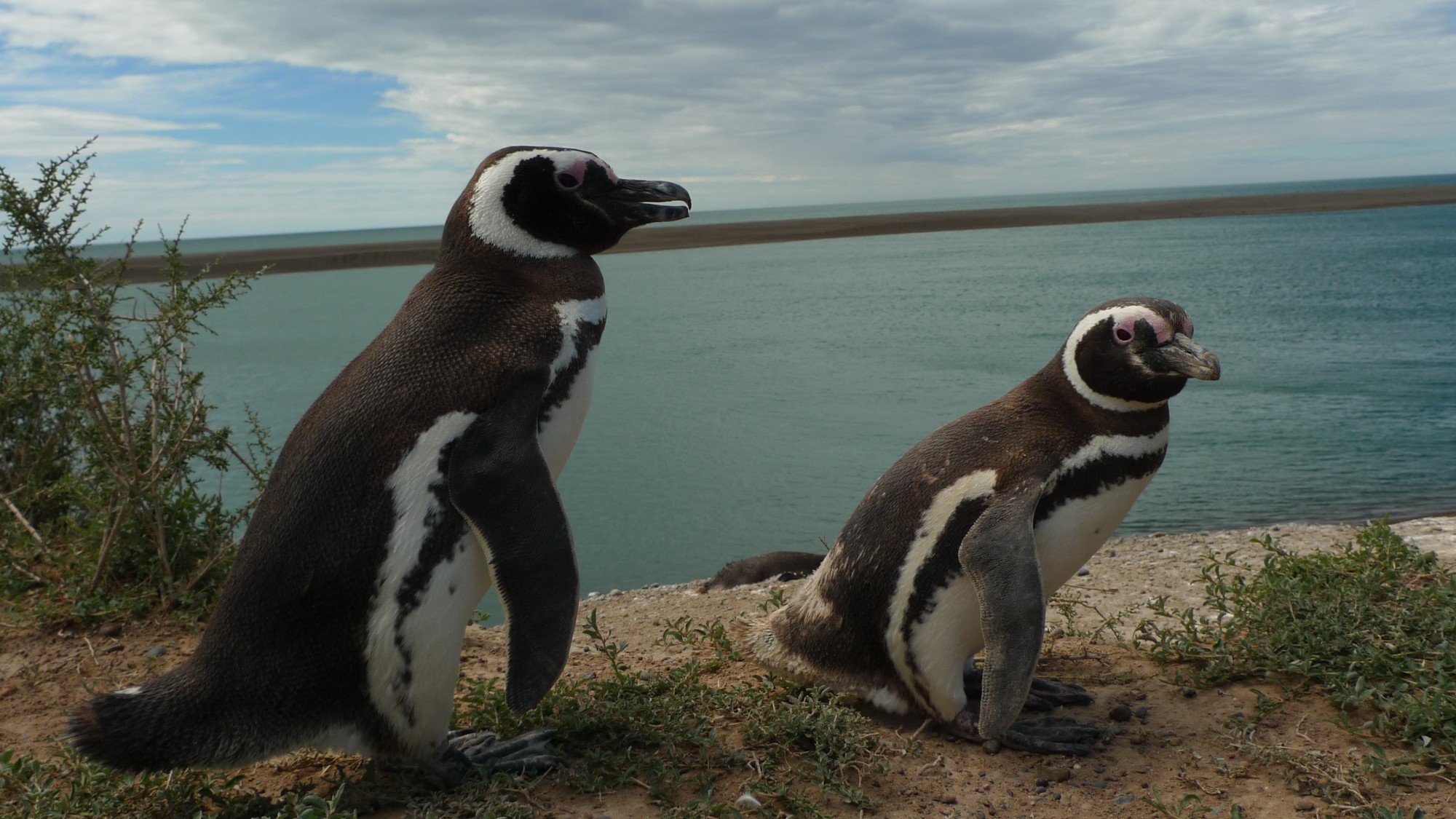 "Wearing a black and white jacket. Thinks we don´t see her." "What a fool."
Photography: Amy Smithers 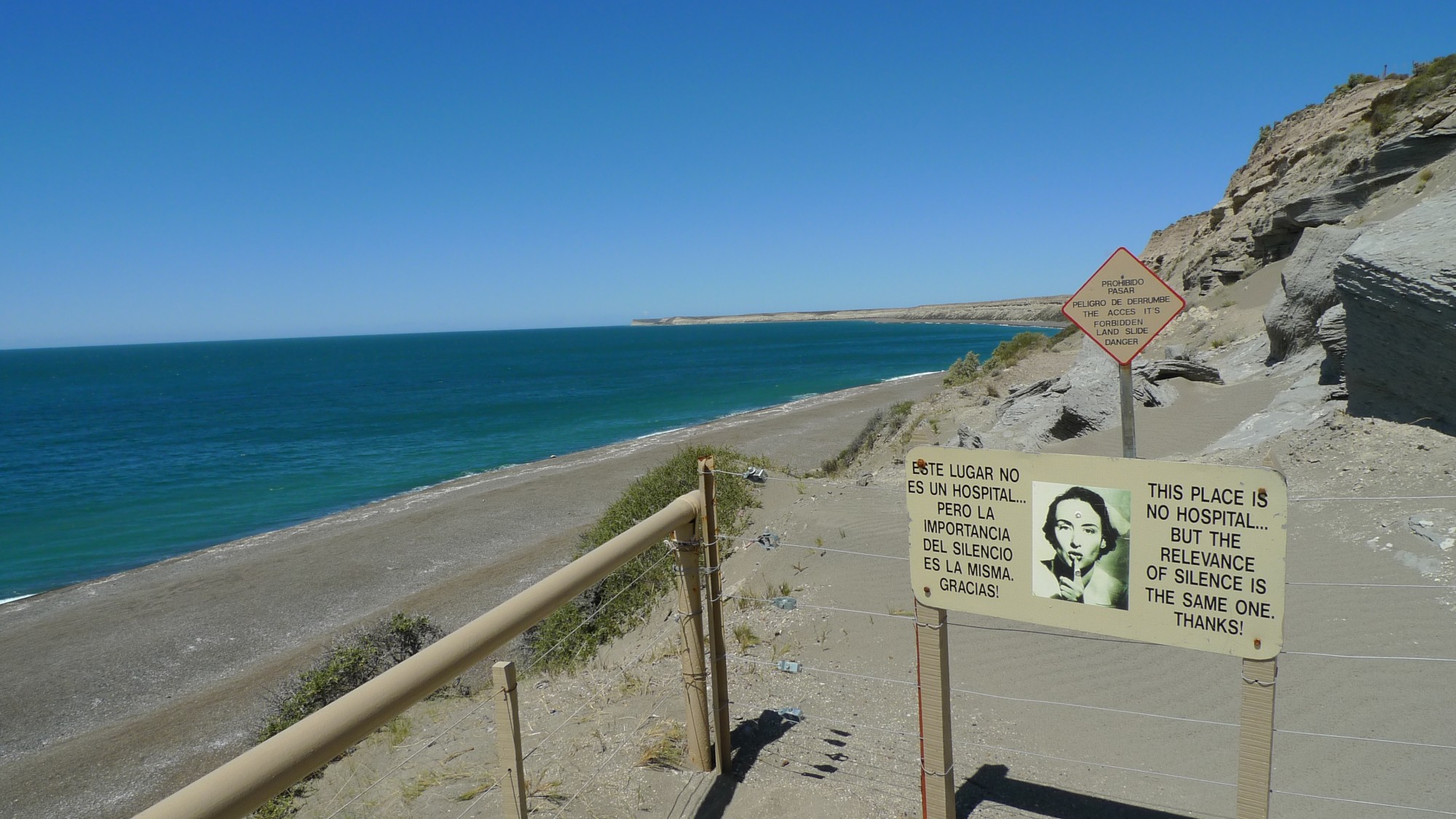 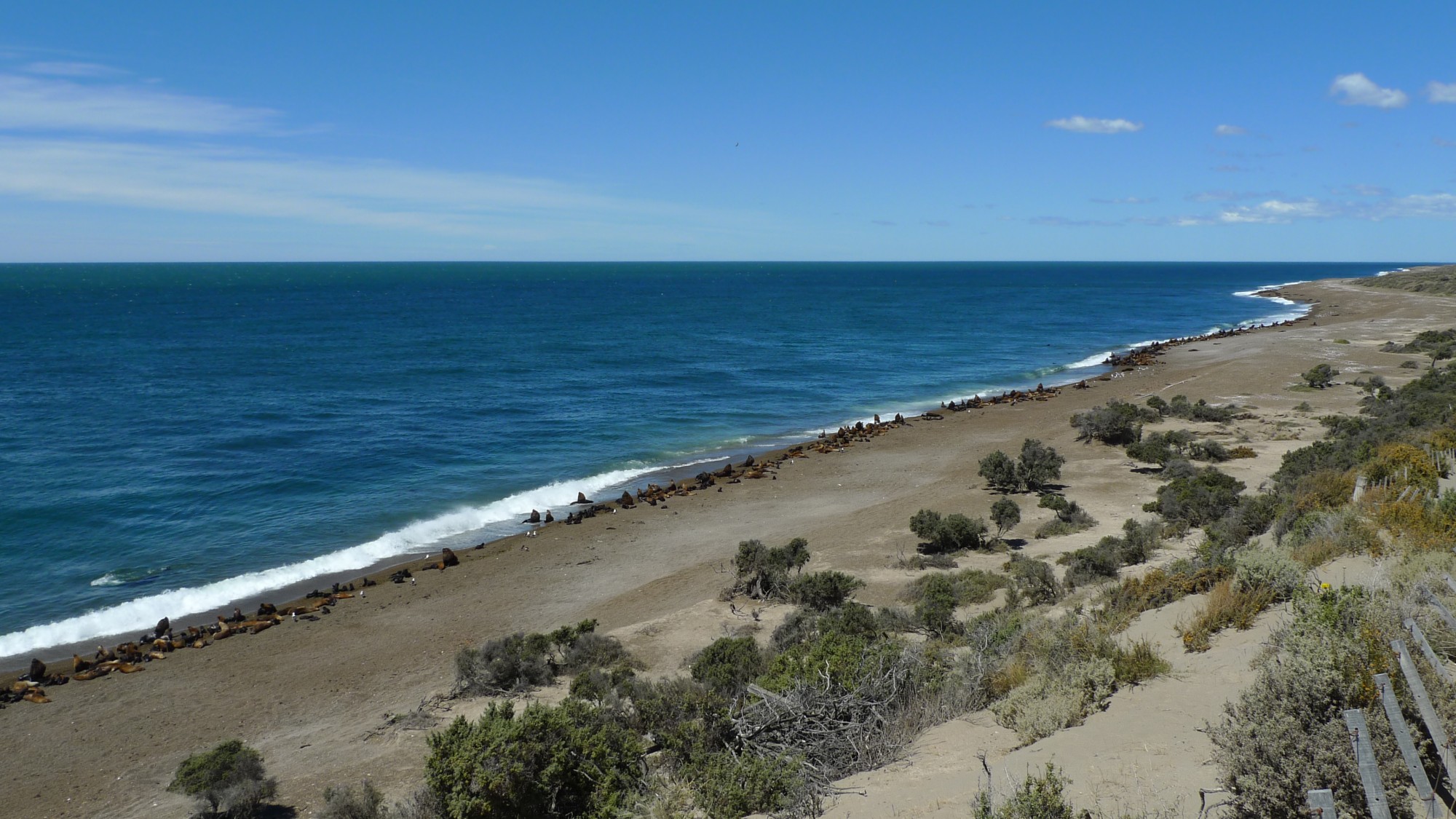 The beach is packed this time of year
Photography: Amy Smithers 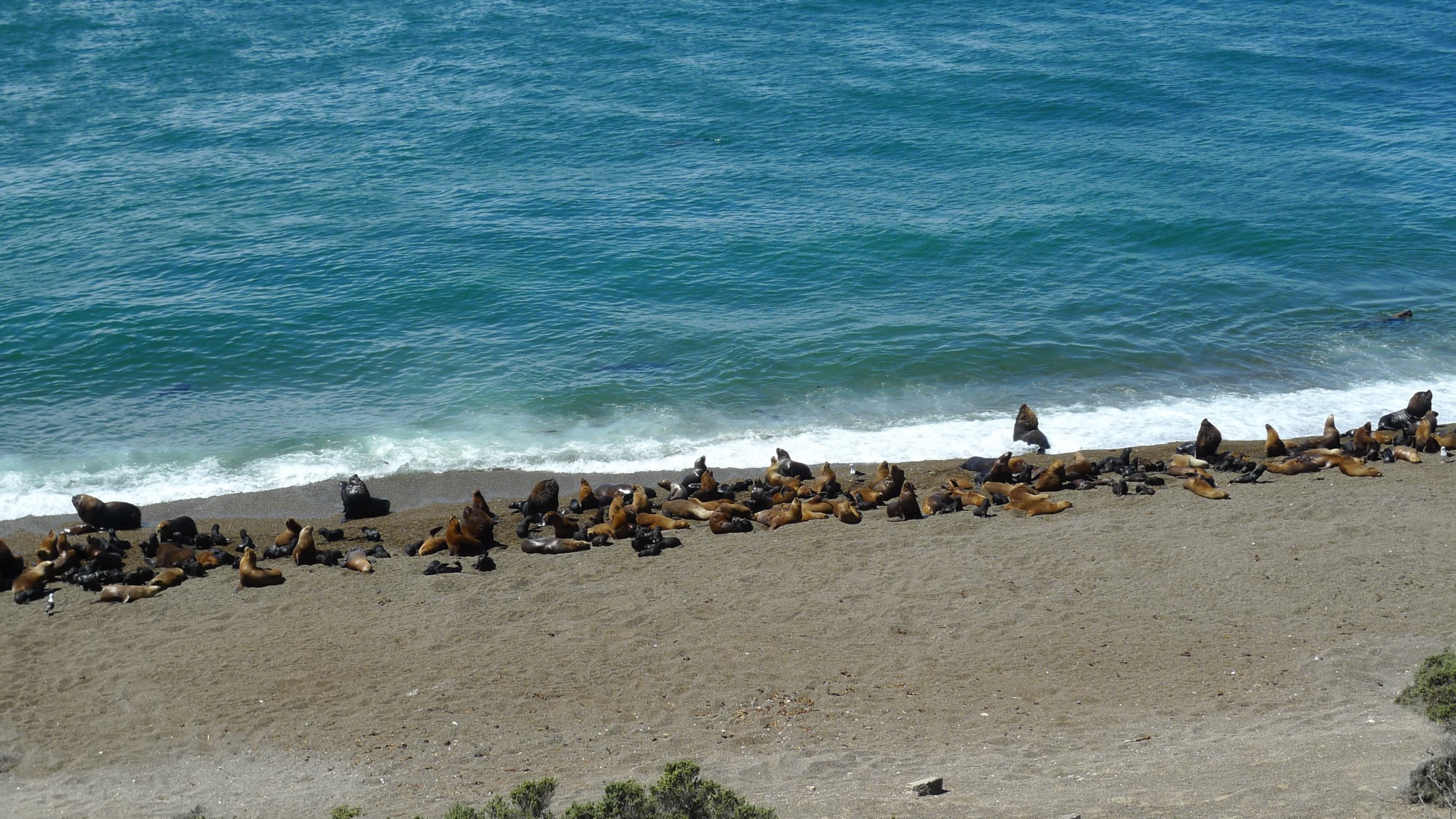 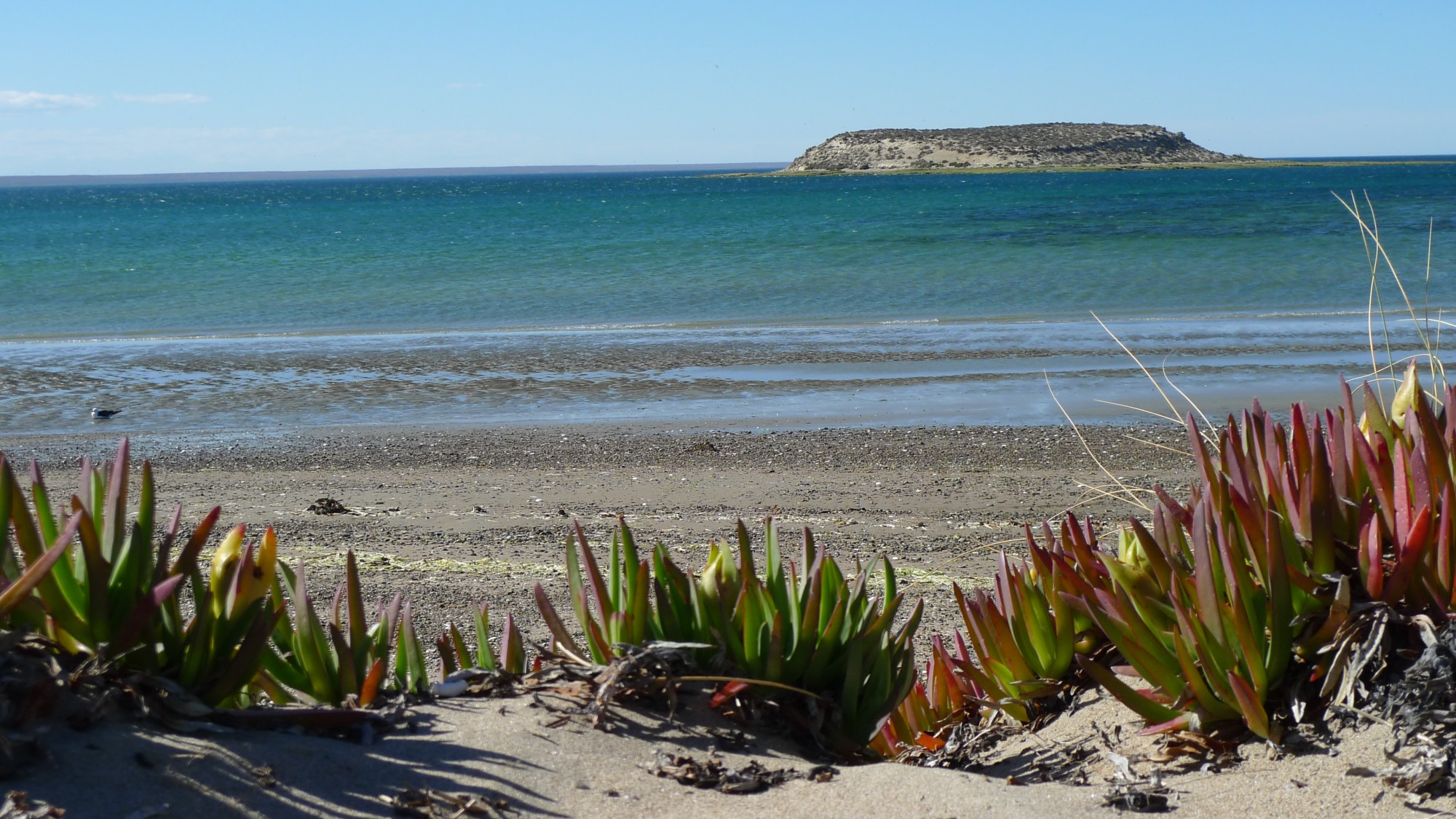 The island of The Little Prince
Photography: Amy Smithers

Argentina is huge. Yes, you can fly from place to place, but if you’re sticking to the very well-equipped bus system, there may not be time to cross all the way from culture capital Buenos Aires down to the epic Perito Moreno Glacier. That doesn’t mean you can’t get a brilliant taste of the Patagonian wild. Meet in the middle in Puerto Madryn.

The city itself is not much to write home about. It’s a small seaside town about halfway down the coast, with a nice beach and plenty of places to park your bags as you head out toward the more notable attractions.

To the south: Punta Tombo. Over 1.5 million Magellanic penguins choose this spot to lay their eggs every September, and you can see their little ones hatch, grow and molt through the summer season until April. The landscape here is a far cry from Happy Feet or The March of the Penguins. While we all seem to equate penguins with ice, this giant family actually burrows into the ground under the Patagonian brush to make their nests. Walking along a small path among them, your eyes adjust to see that all the black and white dots in the distance are looking right back at you. It’s a surreal landscape, and one where you can get close enough to these little waddlers to ditch the zoom lens altogether.

North of Puerto Madryn you’ll find the sprawling Peninsula Valdes, a UNESCO World Heritage Site. It’s easy to spend a full day here, crossing from point to point along the coast. Rent a car so you aren’t tied to the schedule (and crowds) of a bus tour. Check out the flamingos at Isla de los Pajaros (the island that inspired Saint-Exupéry’s The Little Prince), another small penguin colony, and sea lions lined up flipper to flipper for miles at Punta Norte. If you’re lucky (or unlucky, in my personal estimation), in February and March you can see orcas beaching themselves to grab a snack from the sea lion buffet.

In between each viewpoint for fauna, the roads stretch straight up to the sky, and the cliffs along the coast appear as though they were chiseled out by some Argentinian giant. Far out from the city, there’s plenty of space here to practice the new tango steps you mastered in BA. Don’t mind those guanacos chuckling at you over in the bushes.

Amy Smithers is our former Sounder editor turned South American correspondent. She is currently enjoying her lack of a fixed address.

Over 1.5 million Magellanic penguins choose this spot to lay their eggs every September, and you can see their little ones hatch, grow and molt through the summer season until April.