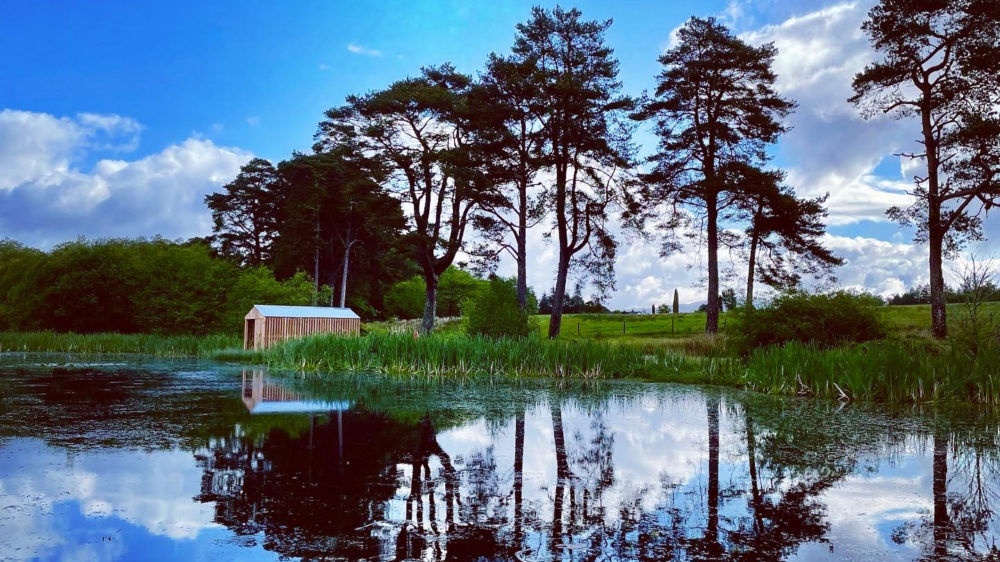 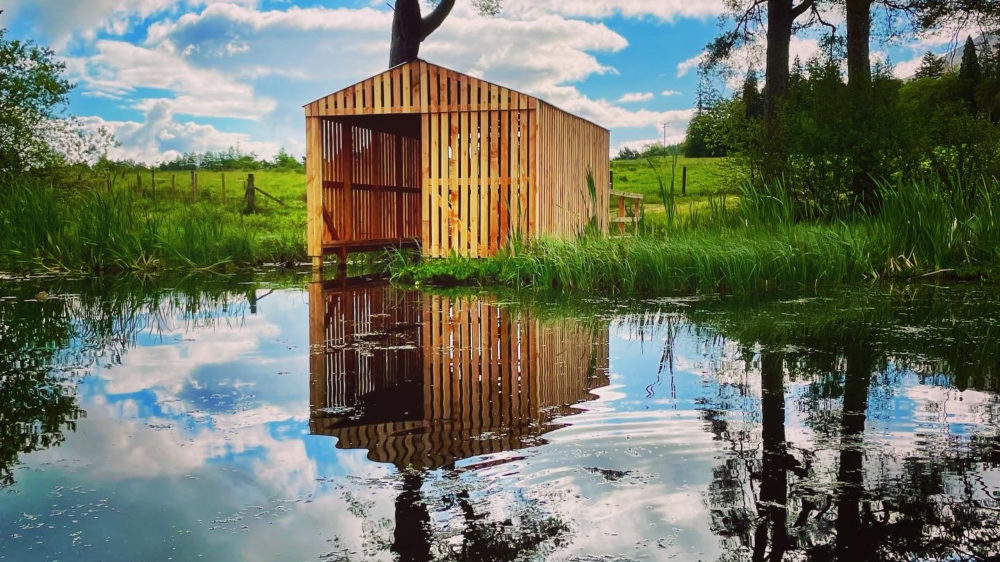 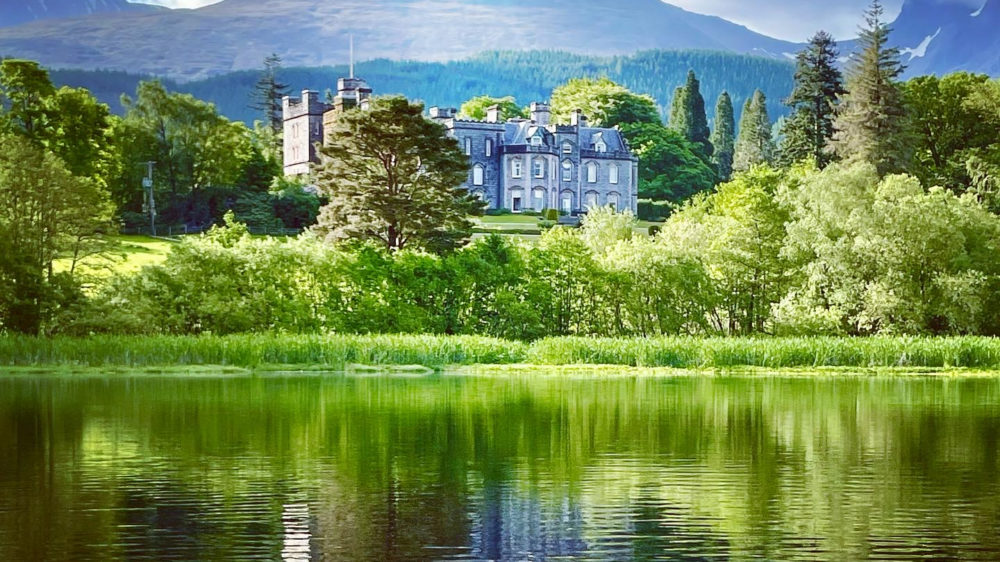 On the Loch
Anton 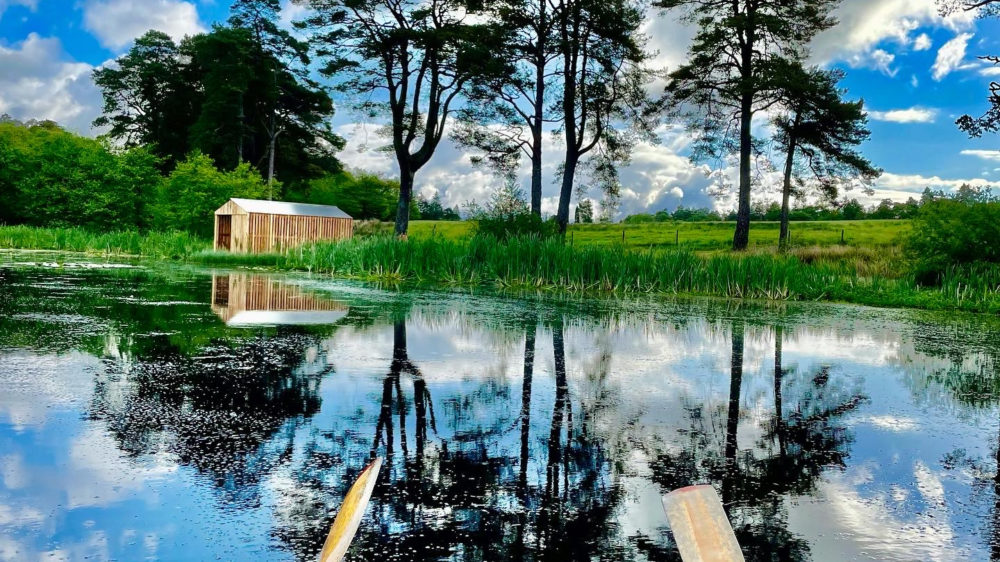 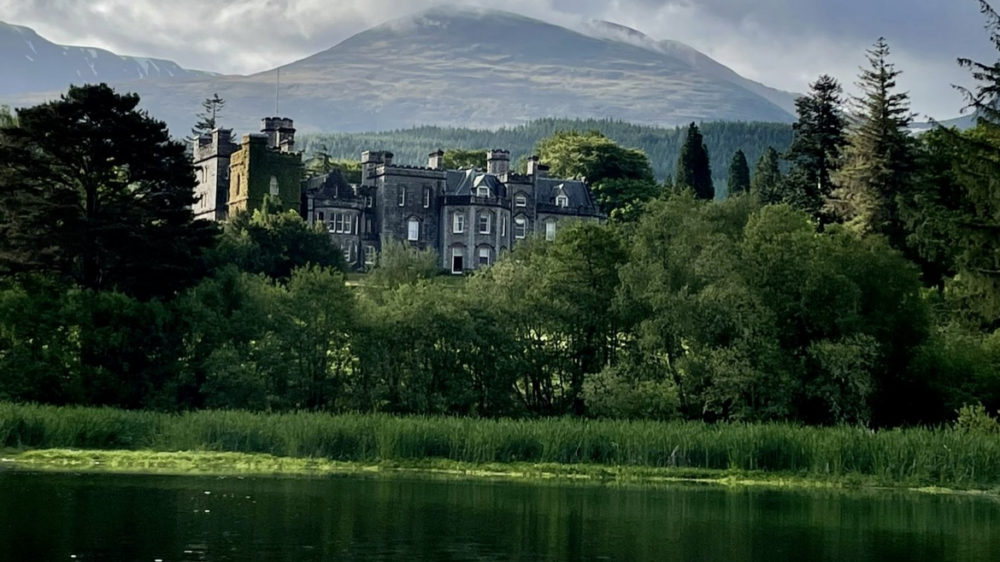 Sometimes, when doing research you can kinda get lost in the prosaic, asking the same questions at each hotel you encounter on a site visit–how many rooms does the hotel have? Do you have interconnecting suites? Is there a 24hr gym? Is wifi included in the rate?

It is important to shake free of these commonplace questions and seek the difference, the quirk, the thing about a place that makes it sing. The thing that, when you return back home, makes you long for a thought or a feeling you had at that place. Sometimes it’s something you can’t quite define, something ineffable, that you can’t quite put your finger on but you know it is there, that makes a place magical and memorable. You can’t sum it up in a sentence but you could maybe sing it if you were a singer, or draw it if you were a painter. As someone who writes sporadically, the words needed defy me.

And sometimes there is a moment, when everything comes together and it is glimmeringly perfect, and time almost stands still and you are left with a sense of wonder and almost abandonment. So it was recently when visiting a lodge in Scotland.

We’d checked in, we had had our site inspection and we’d seen some rooms. We’d checked-out the grounds and inspected the minibar contents. We had dined and wined. The next morning was Sunday and I was up early and solo and the hotel was still and silent, it felt like there was no one else about. I crept downstairs not wanting to disturb anyone. I had spied the night before the small loch at the rear of the castle (as this was a historic hotel, housed in a real life castle).

Lochside there was a wee shed that protected a small wooden row-boat, I wandered down to the shed and opened the padlock and pulled back the tarpaulin sheet, stumbling in and grabbing the oars just before gliding out into the serene stillness on the windless water. At first I fussed over the oars, digging too deep – it had been aeons since I’d rowed and I was clumsy and frustrated. But after a few minutes I found my groove, and slowed it all down to find a slow steady rhythm that propelled me out into the middle of the languid loch.

Quite suddenly the sun came out from behind the clouds and stopping rowing, I just sat still with the oars pulled in. The water chose that moment to turn into a mirror reflecting the glorious castle, and it was so quiet and tranquil (and this was my first trip out of London in a long, long time, so to be in nature, submerged in such verdancy and blissful blues instead of the grey of the city, somehow felt heartburstingly wondrous). I actually welled-up, my throat caught and I had to steal myself and breathe. I wanted to savour it, and savour it I did, I drank it in gulpingly for it was like having a boozy beverage after a dry year, I was intoxicated.

I sat there for maybe 30 minutes, but it could’ve been 3 hours, time became irrelevant. I rowed back and put the wee wooden row-boat back in the shed, and I had a smile that wouldn’t leave my face for some hours and a memory that serves me even now, many months later and will only get richer the more distant it grows. Thank you Trufflepig, for those magical memorable moments.

The rest of that trip in the brilliant, bonnie lands of the Scots was then sublime; frame-of-mind is key when on these exploratory trips, and you have to be open and alert to what you are seeing and hearing, smelling and feeling. My mindset clicked into that curiousity-mode once again, my sense of adventure had returned after a longtime locked-down in so many ways, and I was ready to dig beneath the sheer splendour of Scotland and get dirty.