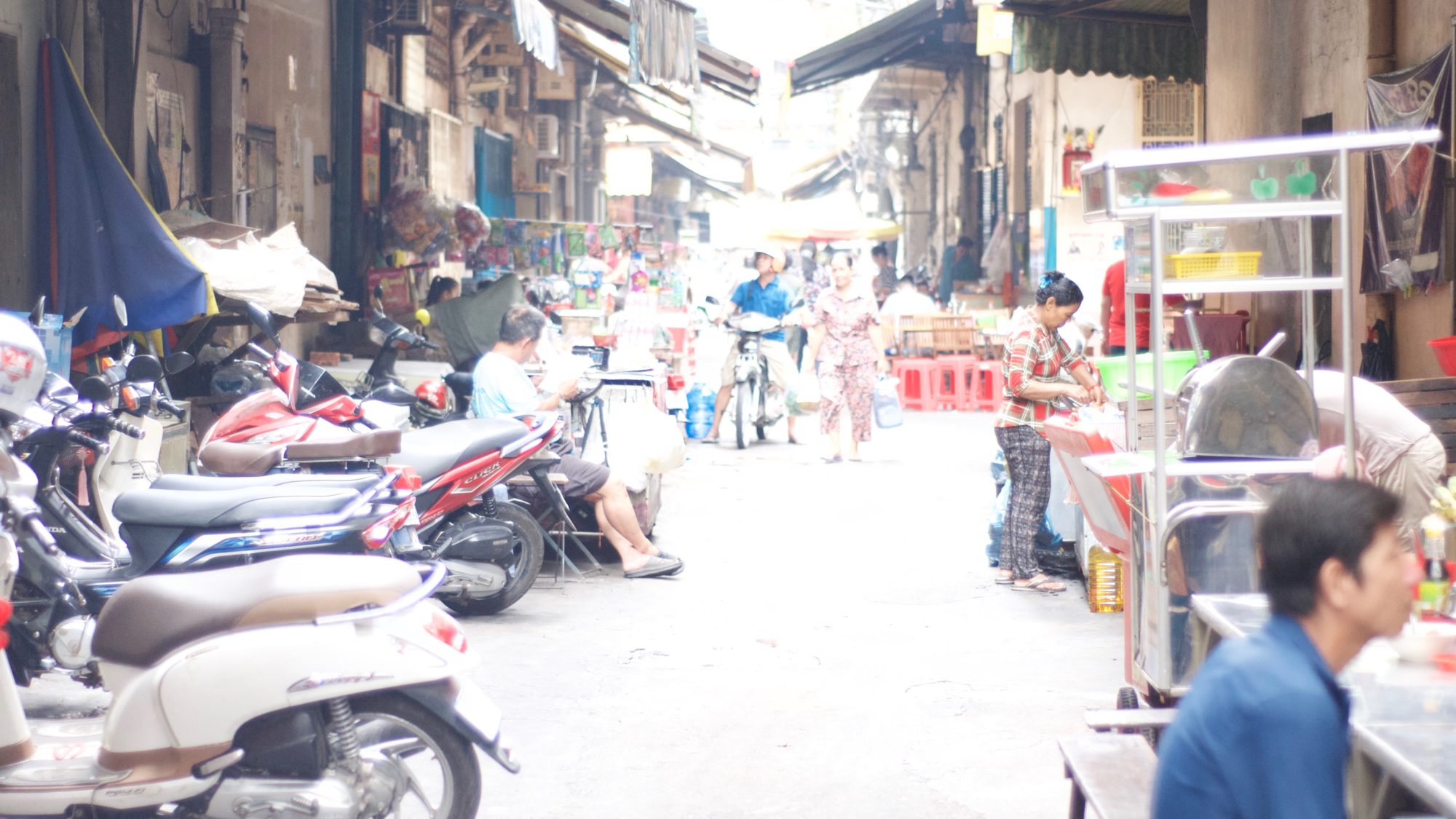 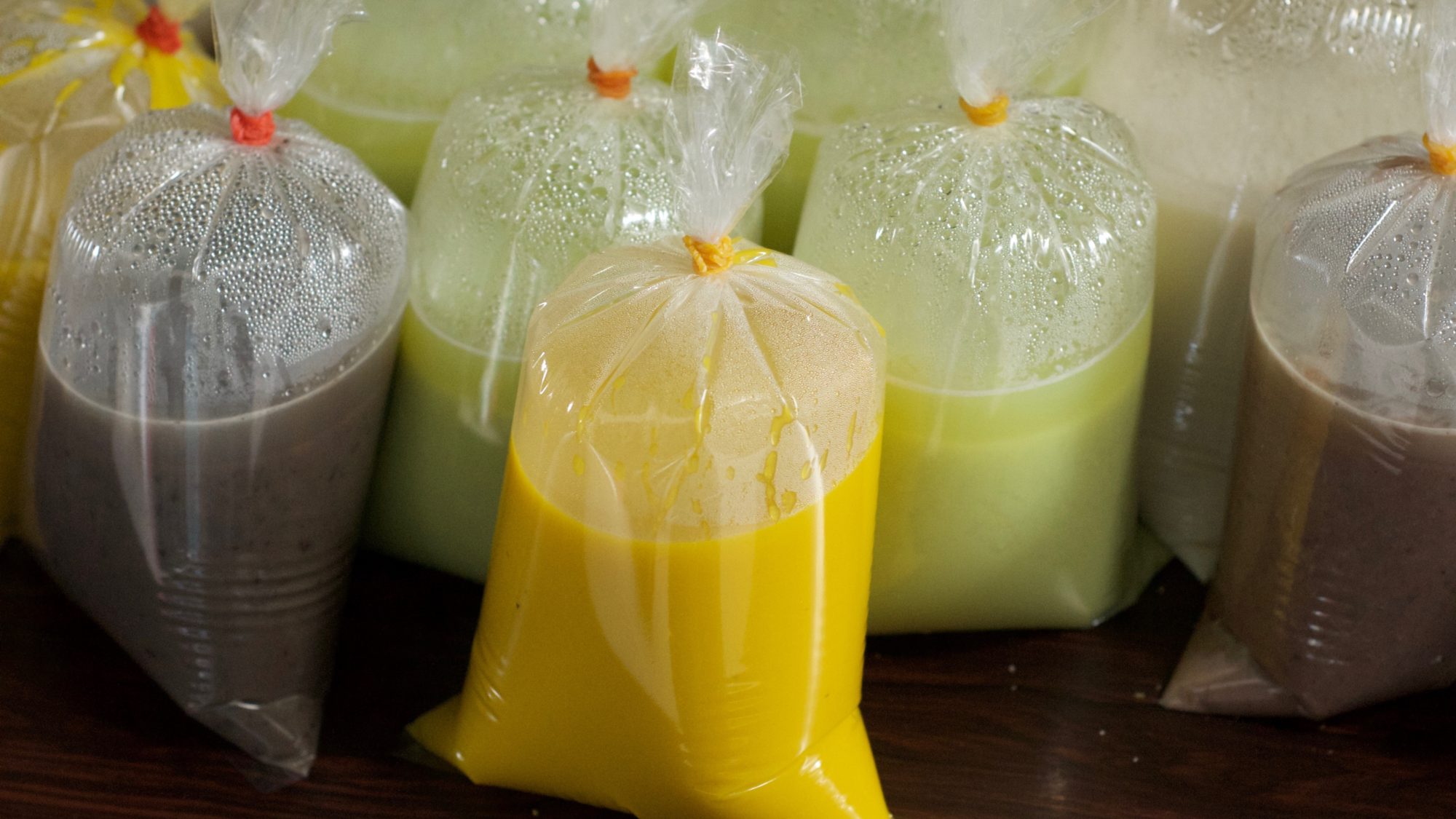 Juice one can buy in the markets - Tyler Dillon 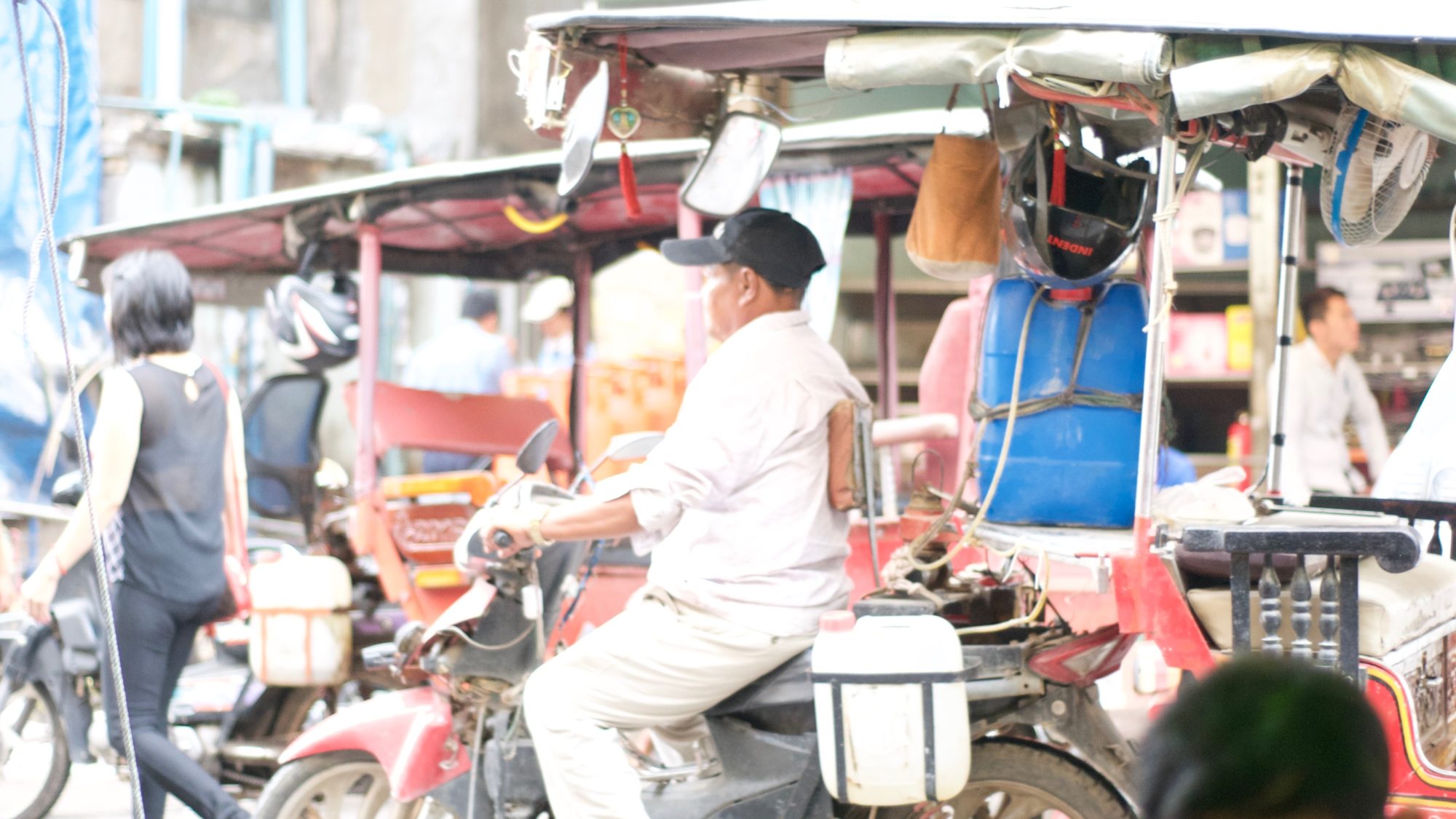 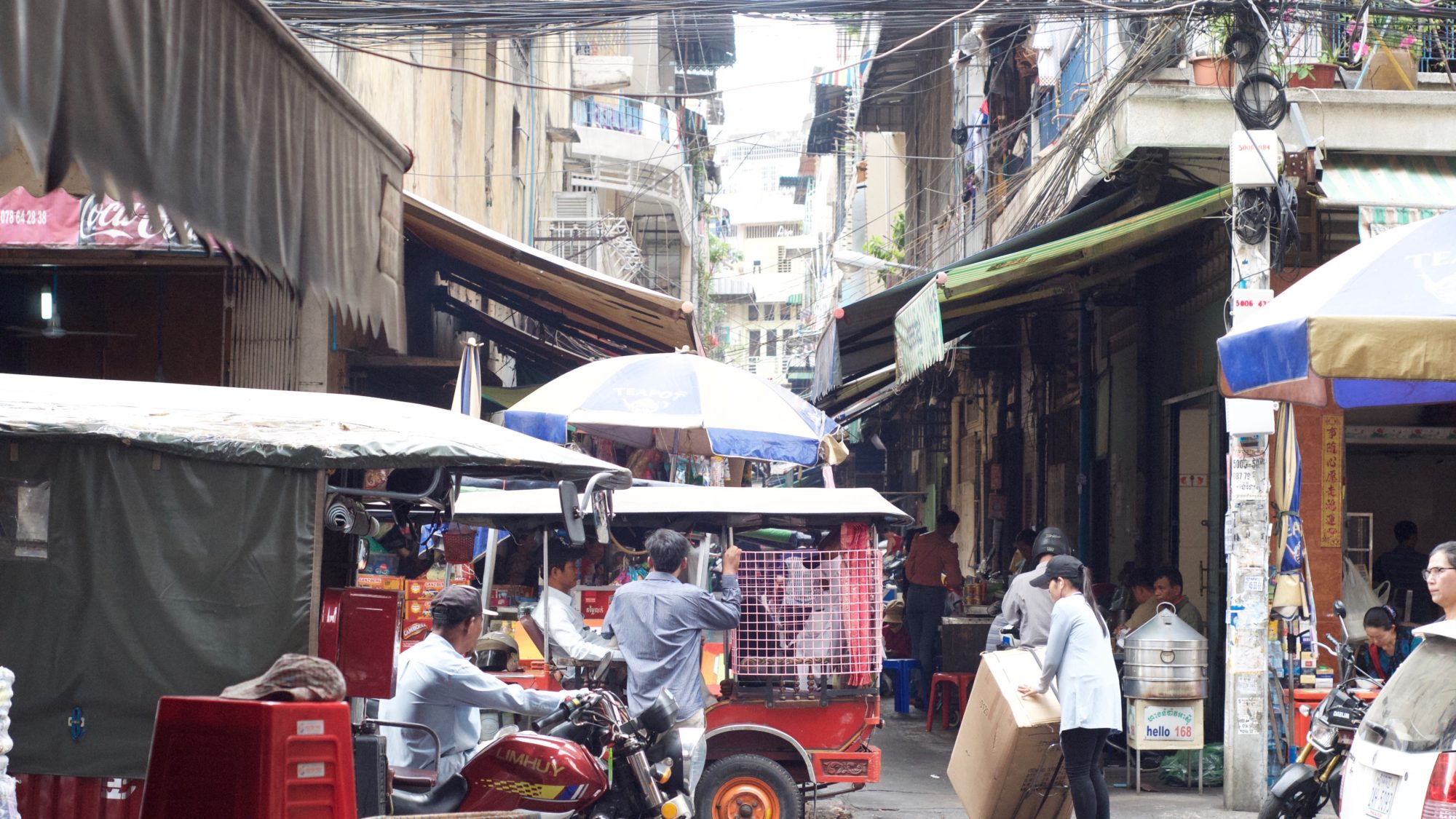 Back streets of Cambodia - Tyler Dillon 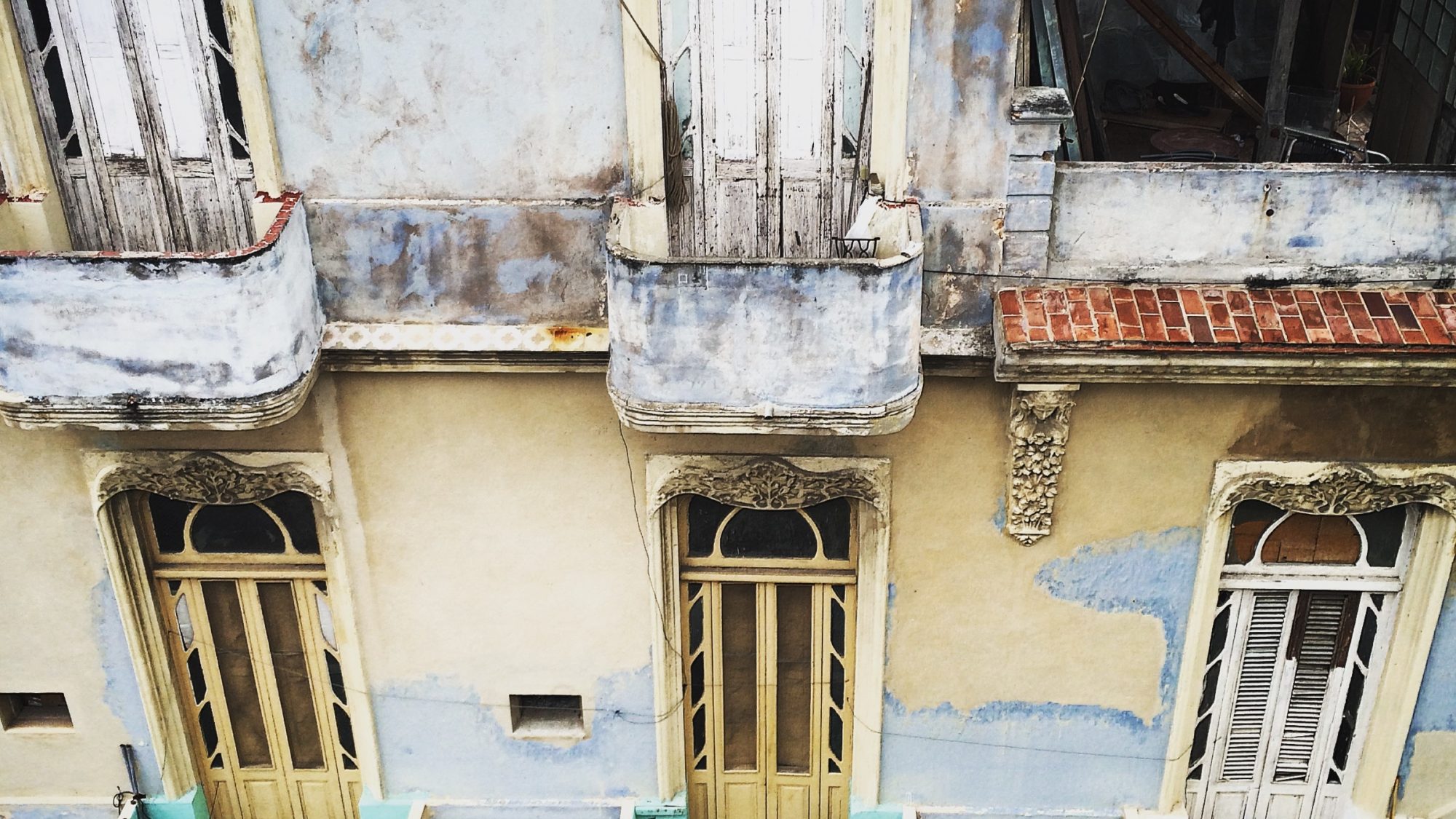 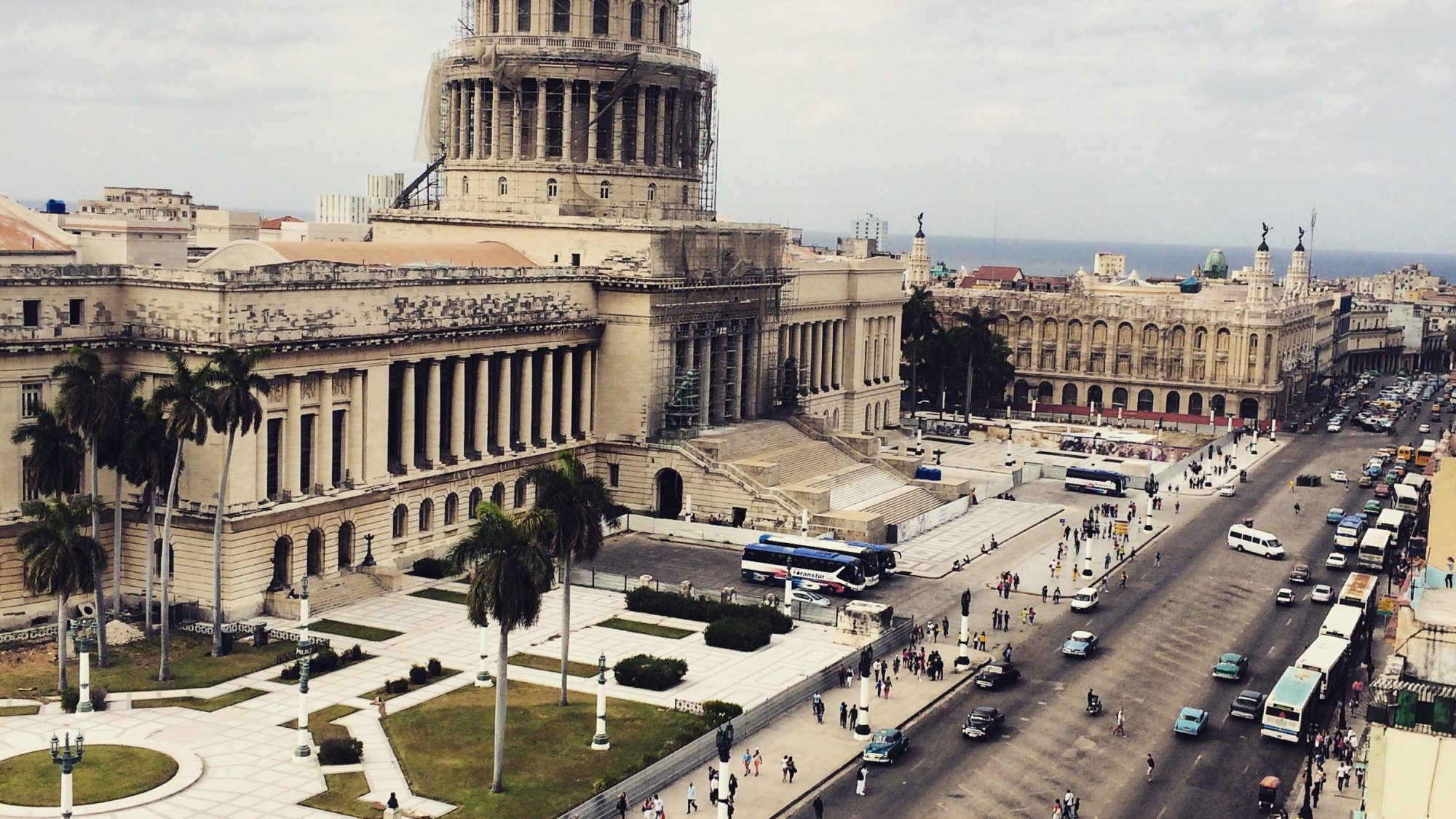 Havana in its glory - Tyler Dillon 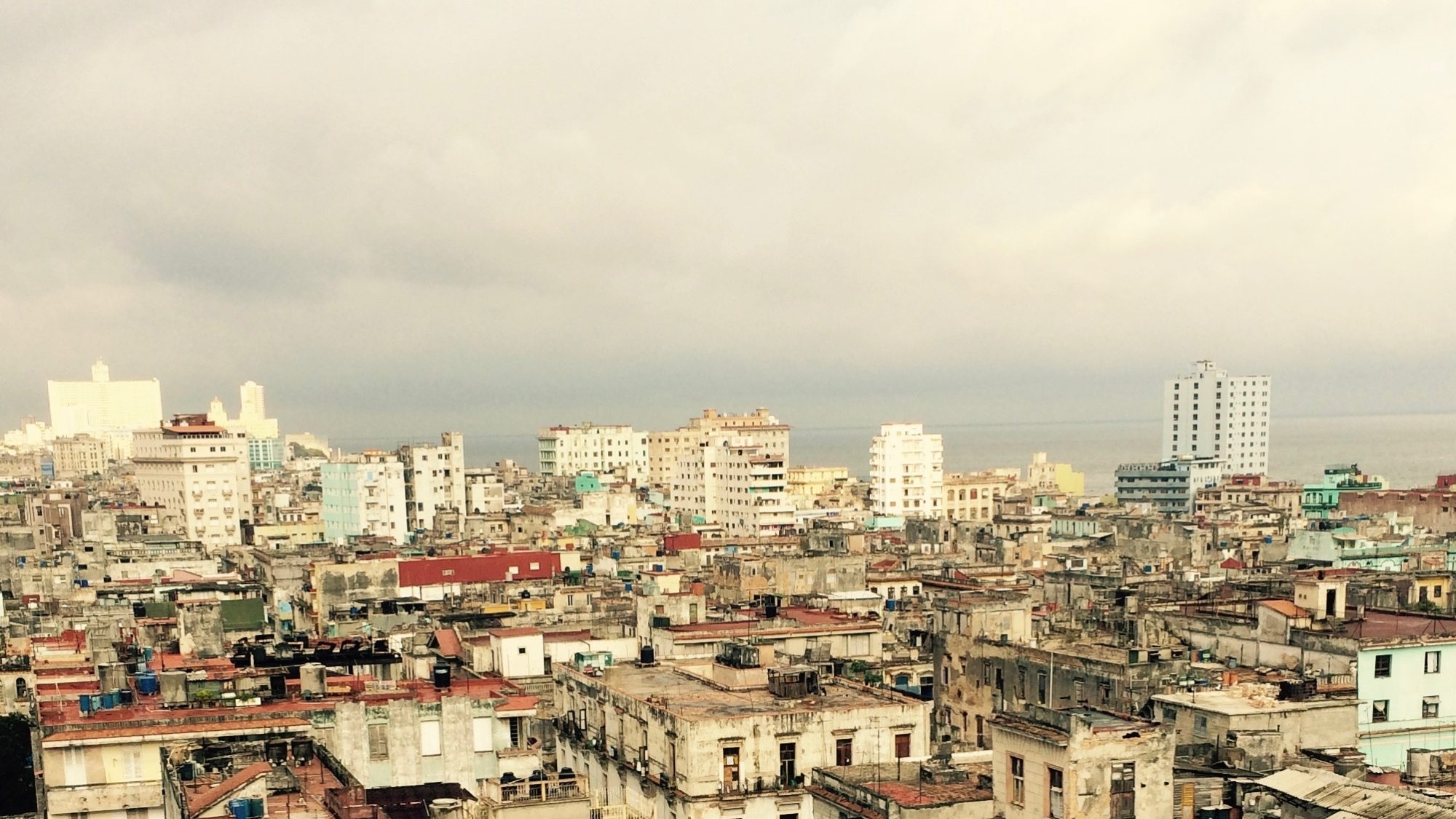 There are secret languages in the streets of the cities we live in.  Signs and notes meant to be read by folks who know the neighbourhood, ways of doing things, a whole subtext of unwritten laws to live by and understand. When the trash is taken out, whom to avoid, which shops sell quality and which are hacks. When I first arrive in a place, I move my body like a cannonball through the streets with both spacial and cultural ignorance. I feel like David Byrne in “Stop making sense“, that oversized suit. It feels like an uncertainty, a land that is never exactly what you think it is, and will never stay that way for long, and I feel like a giant moving mass knocking things over, being obtuse. And if you aren’t careful, you might confuse a lack of knowing the secret language with some sort of disorder in the place rather than a disorder in yourself. Sometimes this language can save your life.

In Phnom Penh, there is a hierarchy of ice sold in the markets.  This is a country where refrigeration isn’t universal, where fresh veggies, meat, and fish are sold in the mornings, cooked and curried for lunch, then eaten left-over and cold for dinner, and if you don’t know how to read the ice you might consume a poison.  The good stuff comes from machines that leave cylindrical holes in the midst of the solid, like some sort of glacial donut.  There are bootleg ice factories that don’t have the cash for filters and/or clean water and whose ice is made up of whole frozen chunks, solid, no holes, which are chipped away at in the market with picks.  The key, the secret unspoken fact that becomes obvious, is if you see evidence of the hole, then the ice is safe. A wonderful, subterranean level of understanding.

Then sometimes the language of the streets unlock a deeper understanding, a rhythm, a beat.

In Havana, while waiting for the bus, to the uninitiated it can look like a chaotic mess without a line or queue, but there are deeper currents in place.  There is a process where if you walk up to the bus stop you announce “Ultimo?”, asking the waiting passengers who was the last person to arrive, like saying you got next on a basketball court, then, when the bus comes all know where to go and who to line up behind.  To not know this and see a mass of people congealed, it would make no sense and seem chaotic, a lack of order, but the issue is, and always will be, you. It is up to you to shift and morph and be flexible in the understanding.

Part of the challenge, part of the path, is to stay open and to assume when things seem amiss, that you are the one misunderstanding, rather than assuming things are a mess.  Hell…this is even a good rule to live by at home, in your own place and culture. There is a great Irish joke: “If you can keep your head about you when all about you are losing theirs, you obviously don’t understand the situation.”

I drank the cooled waters of Phnom Penh and did not know about the good ice or the bad ice. My body rejected it, but my mind came through the other side understanding a place far better and deeper than I had intended just by sipping on a glass of water.

"Part of the blue print, part of the path, is staying open and assuming when things seem a miss, that you are the one miss-understanding, rather than assuming things are a mess." 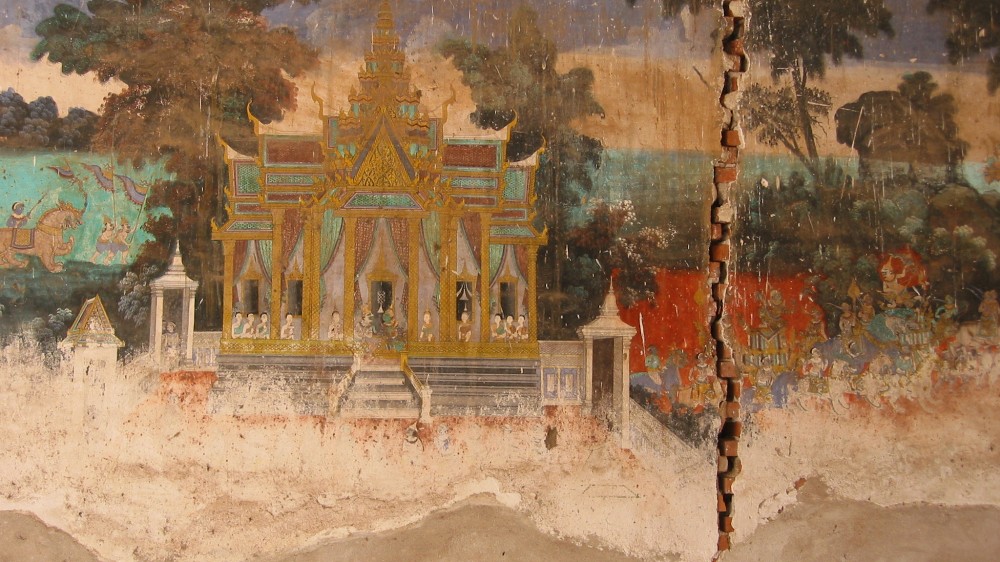