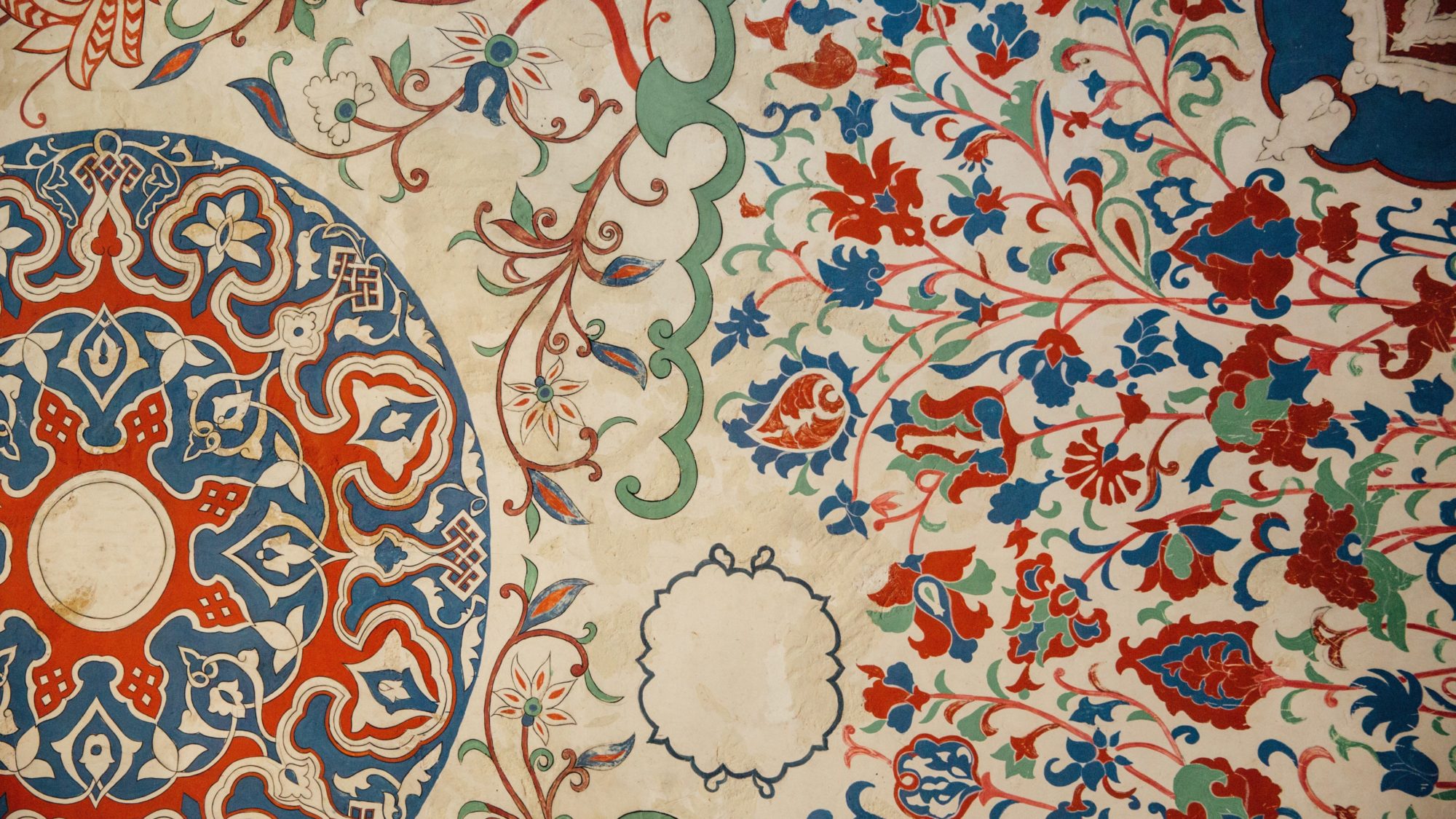 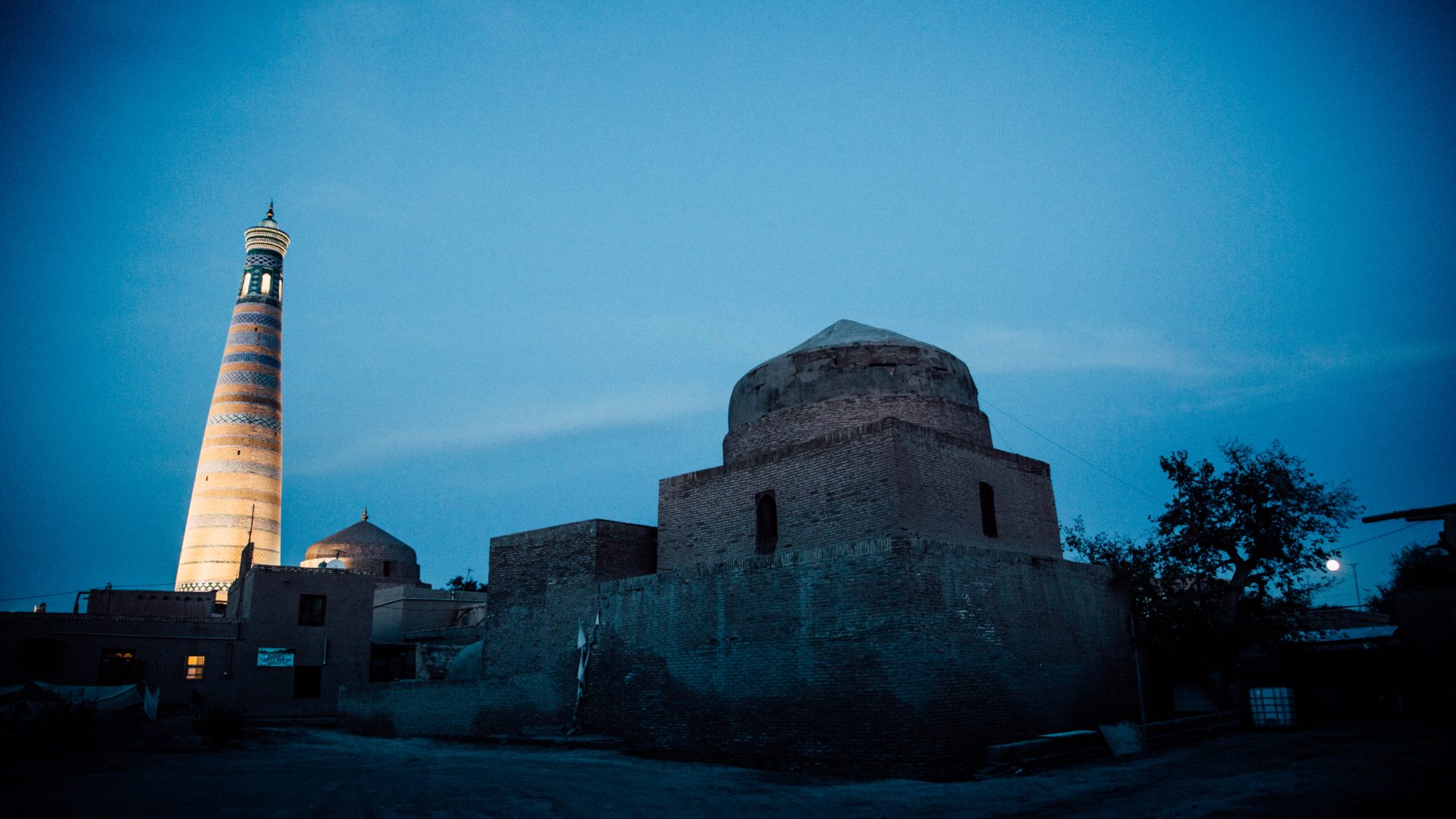 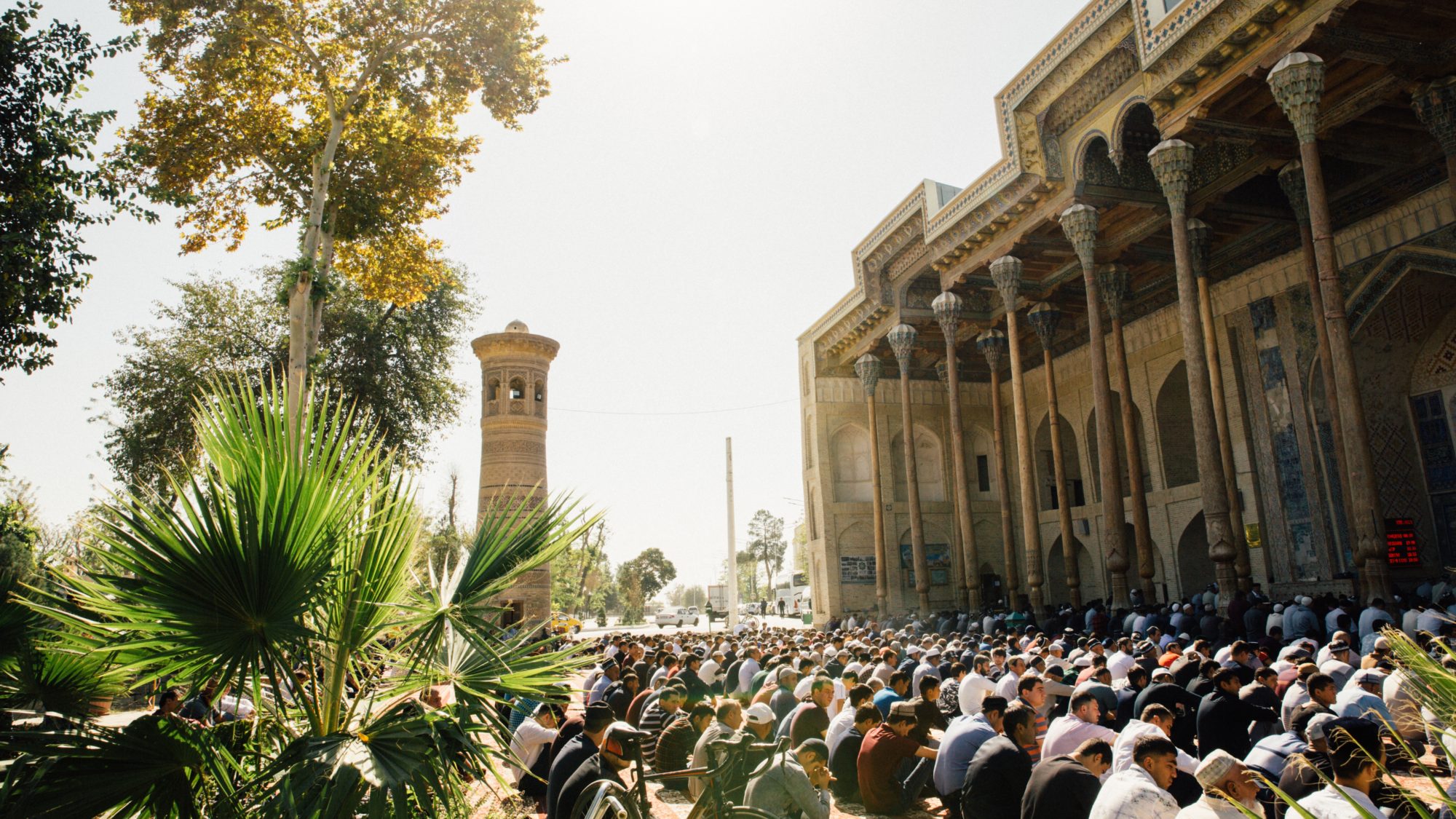 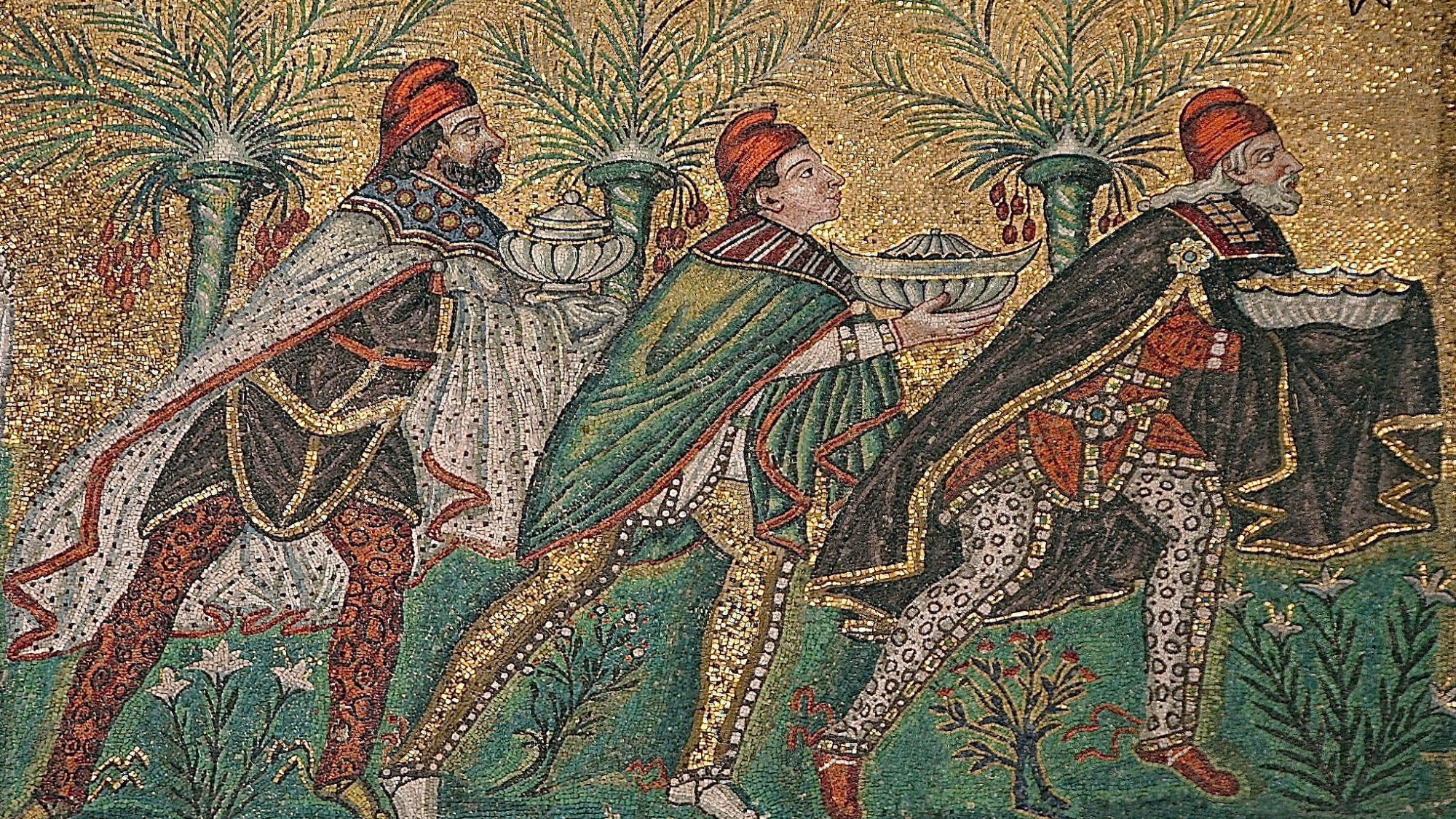 Magi on the run 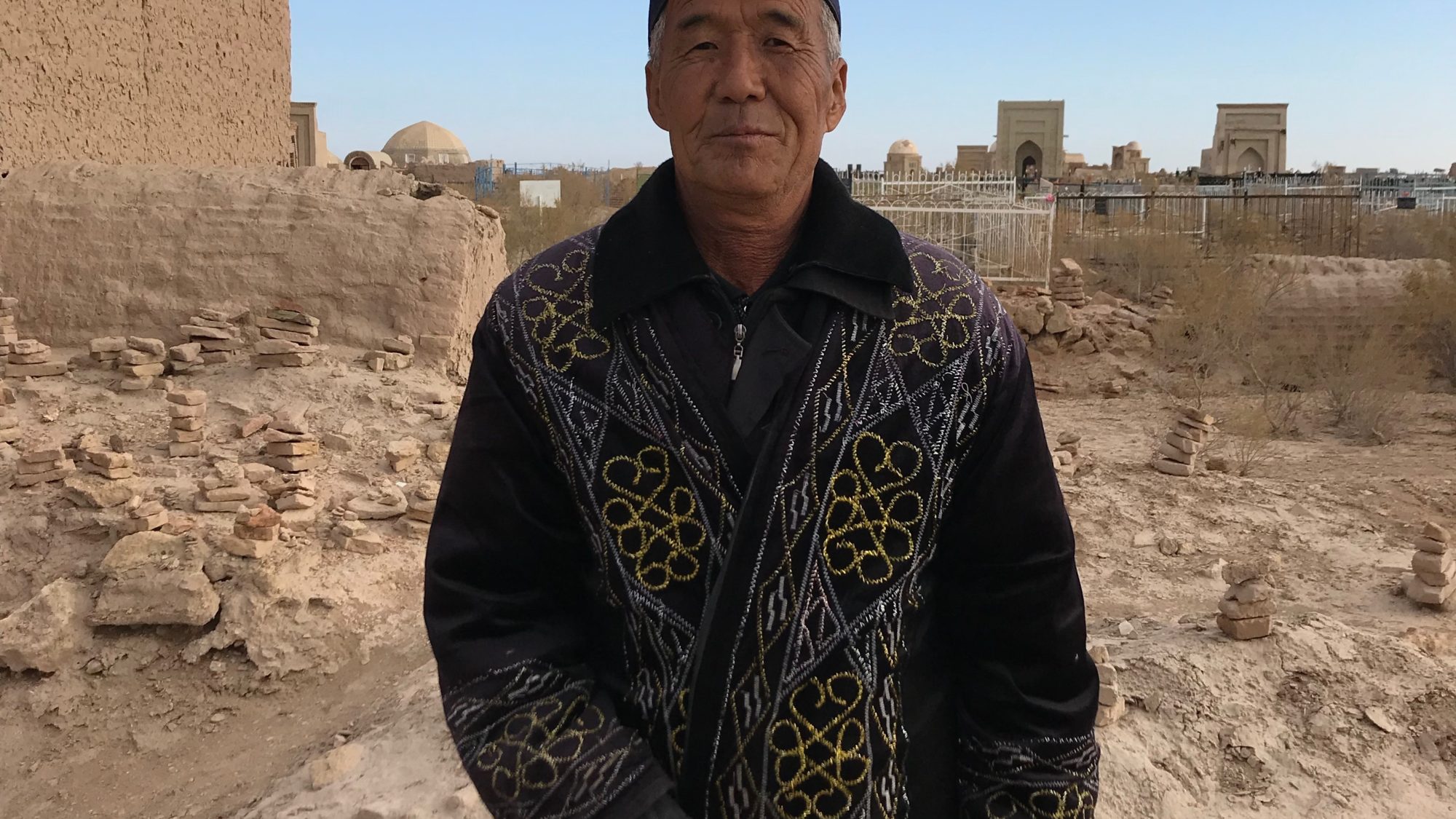 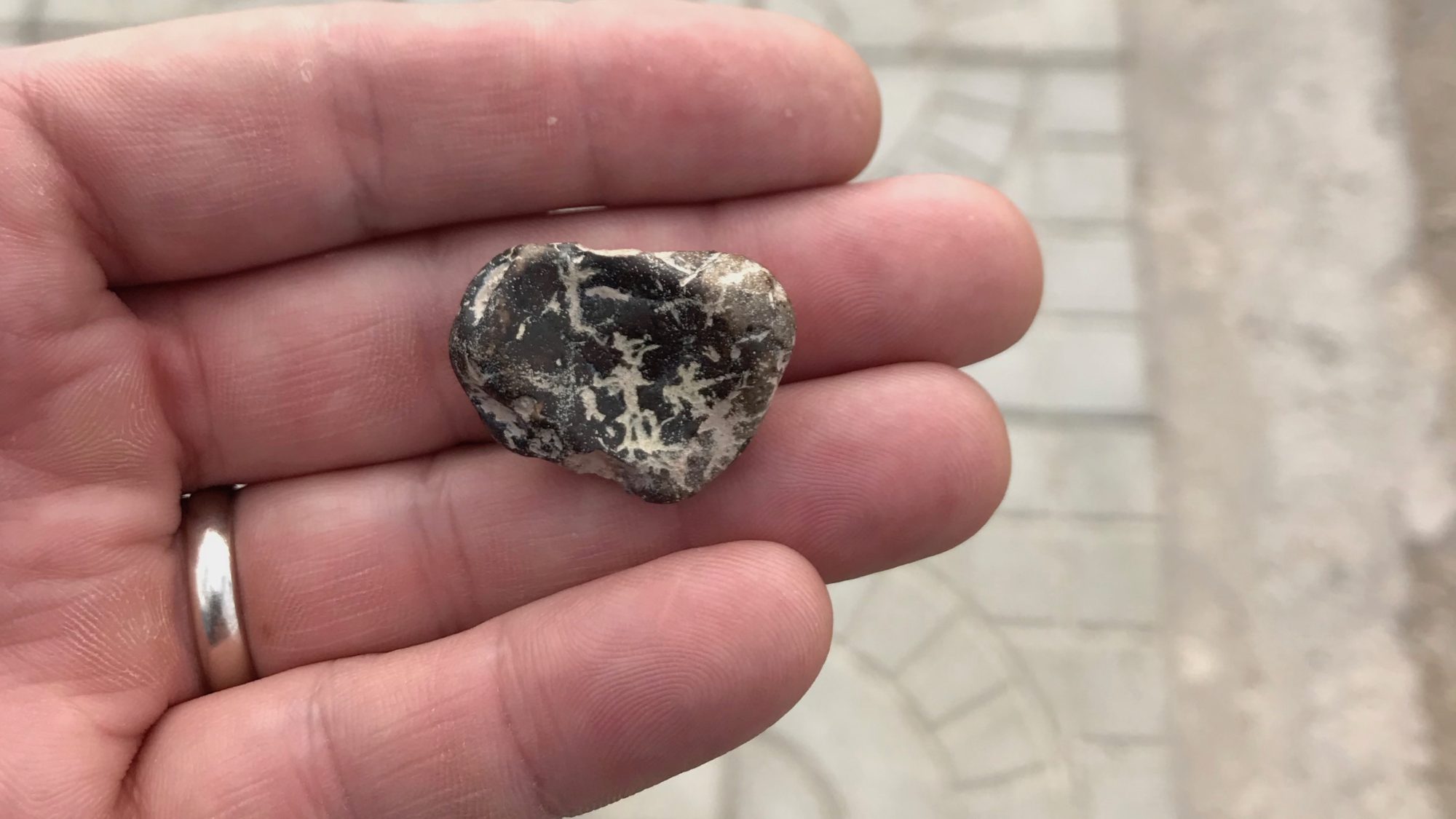 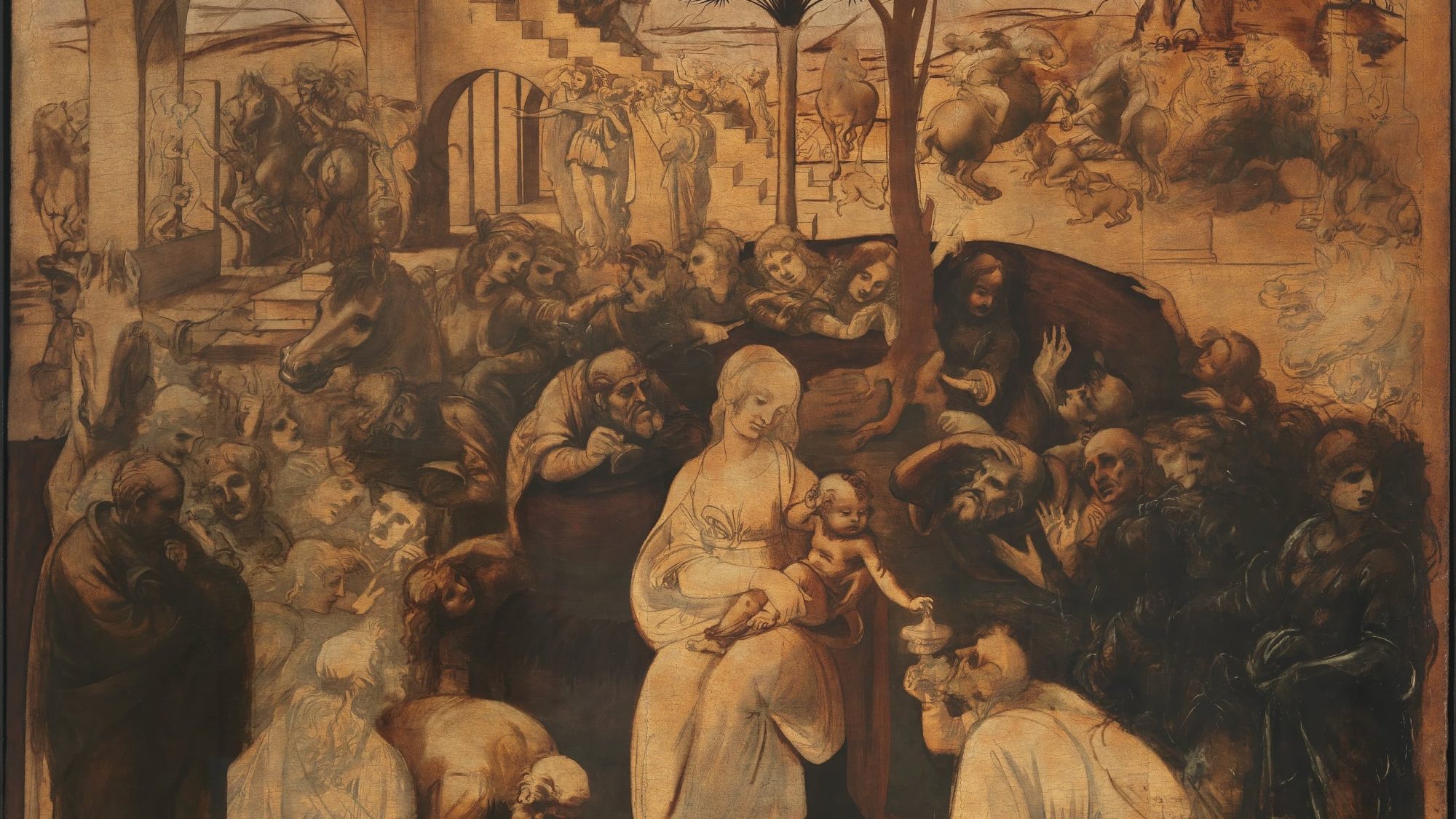 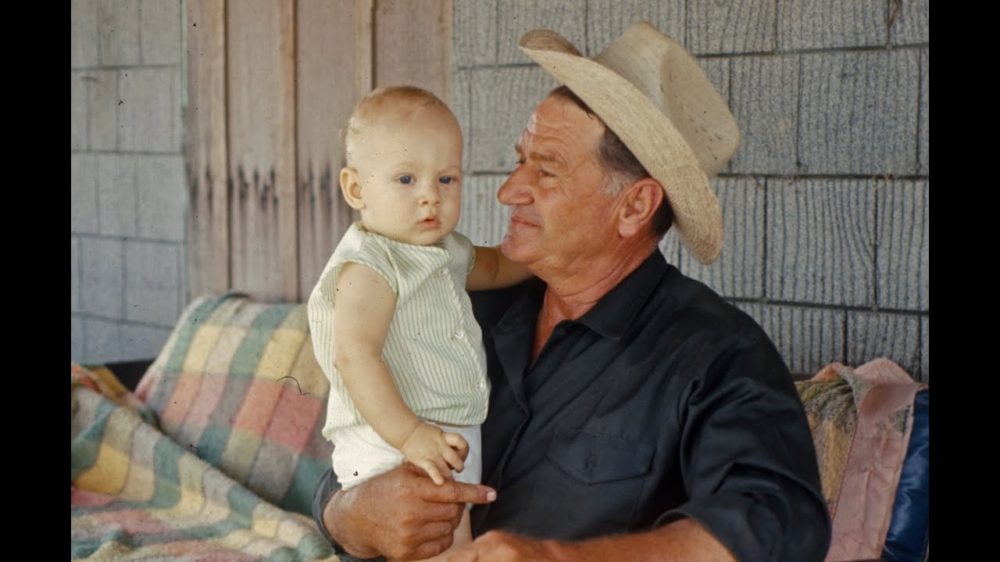 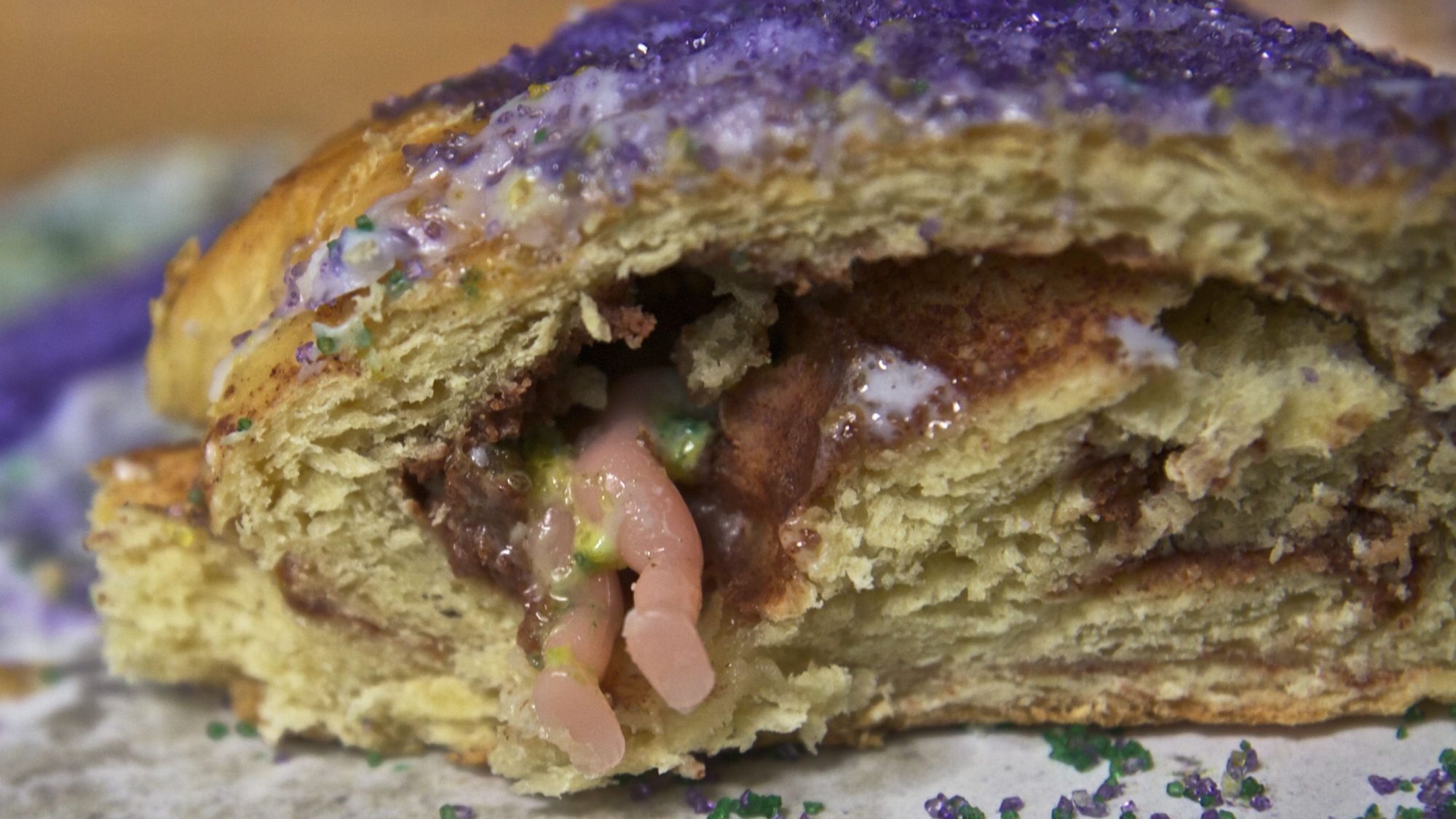 There is a noise I associate with heat and fever, and I am not sure if it’s real or from distortions of memory.  It could be from something as simple as the cicada, that strange beast that emerges from the ground, periodically, in the hot humid months, and rages against the known world with its vibrations. That same noise and temperature brings on an overexposed fragility in me that is dreamlike and dehydrated. I was an asthmatic child so there were times when I was in a state of trance without oxygen, feverish and in a surreal state of mind in which I’d hear the noise, and I have since felt it in deserts and swamps, like rapture.

A year ago I heard it again stepping out of a car into a desert. I was in the Republic of Karakalpakstan, an autonomous state within the country of Uzbekistan,  divided from the rest of the country by a dry expanse. I had woken up that morning and started heading south from it’s capitol, Nukus, with the intent of crossing a small border into Turkmenistan, and into an unknown place for me, a country of limited access and communication with the outside world, visas that took months to process. Borders like this aren’t clear lines in the sand, they are large grey zones that start at a certain point and last a few miles while the transition is made through fences and degrees. Strange international waters in the middle of remote regions. With the last bit of suburbs from Nukus behind me I started to feel the change in terrain, no houses, cars left on blocks, a forgotten zone that was unwelcome, only meant for passing through.

Then, the car stopped and off the side of the road was a large hill mounted by graves and stones as far as I could see. I was told that this was the Necropolis of Mizdakhan, an old Zoroastrian worship site, and also said to be the grave site of Adam from the old testament. That’s when the buzzing sound started in my head and things became dreamlike. Walking a staircase up the hill, passing grave after grave, I was led by a man in black robes to the remains of a building with three walls and no roof. This is where Adam was said to be entombed, and the building itself thought to be a doomsday clock of sorts – as it crumbles, so too does the world. The man in robes, his name Timur the grave keeper, explained that when the last stone falls from this old building, it will be the beginning of the end days, which made me nervous as I had just pocketed a small stone for keepsake thinking it would be wonderfully exotic to bring home. My hand in my pocket twiddling the stone as he told me about the apocalypse to come… I waited until his speech was finished and his back turned walking, then quickly took out the stone and placed it back on the building, hoping I had not disturbed the old fire worshipers and making a mental note-to-self that if shit started to go down in the world the next few months I should remember this moment and blame myself.

As soon as we jumped in the van and headed off to the Turkmenistan border, the fever pitch left, but something else stuck with me.  There was something in that geography the Zoroastrians knew about and dug too deep to find, something unleashed. I don’t think Adam is buried there – I don’t really think there was an Adam, more of a figurative reader of the good book. But I do believe there was something in the soil there.

The Zoroastrians followed a monotheistic religion that pre-dated and influenced Judaism, Christianity and Islam. They were known as astrologers, which in that time period was some serious alchemy. Their religious leaders were called Magi, hence the word magic, and when Joseph and Mary were hiding in that manger minding their infant, three of these Zoroastrian Magi were said to have arrived on the twelfth night post-birth, bearing gifts and proclaiming the Epiphany, the news of his divinity. These three Zoroastrian dudes walked up and in doing so proved Jesus to be in part God-like, heavy street cred from the gospel of Matthew.

When I was 10 or 11 years old, I was visiting family in Louisiana and cracked my tooth on the plastic body of Christ. We had driven down from our home in Georgia, the foothills of the Appalachians, to the humid of Bayou Lafourche, my grandparents’ house. The mold in the air spurred my asthma, so I spent most of my time starved for oxygen, listening to the broods of cicadas. There are a lot of culinary traditions in this part of the world, traditions that have roots in Catholic laws and regulations, which themselves had roots in pagan traditions: fish on Fridays, fasting on certain cycles, and the King Cake, also known as the Three Kings Cake or Epiphany Cake. Eaten in the days after twelfth night and before fat Tuesday (Mardis Gras), and sometimes even starting around Christmas, King Cakes are flour sweet cakes, and most of them have a small plastic baby Jesus baked in, intended to be a surprise for whomever gets it in their slice, and also signifying who has to host the next party. Originally the tradition was brought over from Spain and France 200 years ago, but the idea was birthed in the gifts of the Magi to baby Jesus, the Zoroastrian proof of divinity, the “we three kings of Orient”. A baked representation of gold-frankincense-myrrh.

All this swims in my head now with the world the way it is, and the strange coincidence that the filling on my cracked christ tooth is starting to wear. My dentist has been warning me for over a year that the technology used to fill that tooth was archaic and needs re-doing, which I waived off as job security. Over the past two months I have noticed a weakness in that tooth, a slight pain twinging, and I am reminded instantly of Zoroastrians, Magis, republics in Uzbekistan, bayous of Louisiana, and a loose stone I stole at the grave of Gods first draft human.

Walking a staircase up the hill, passing grave after grave, I was led by a man in black robes to the remains of a building with three walls and no roof. 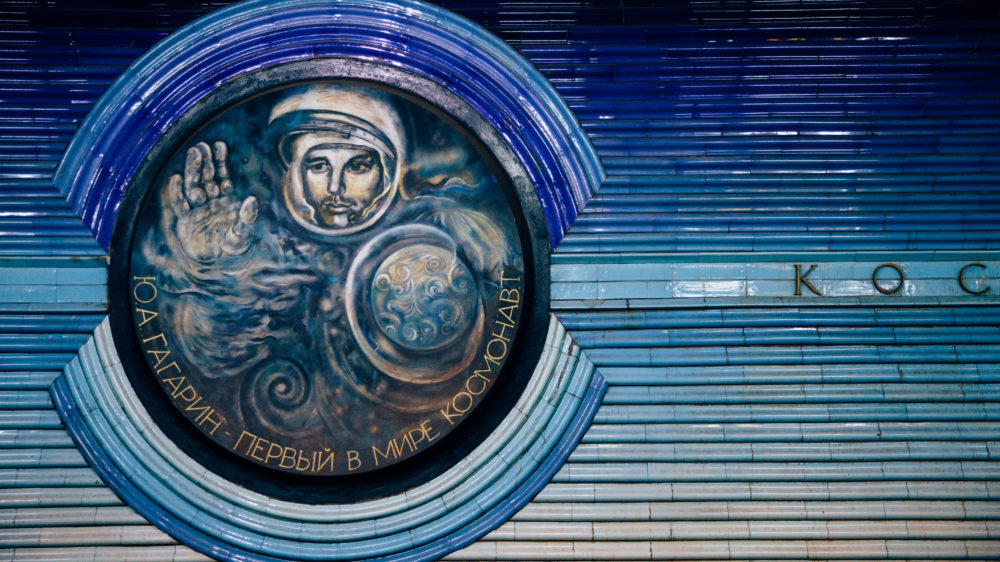