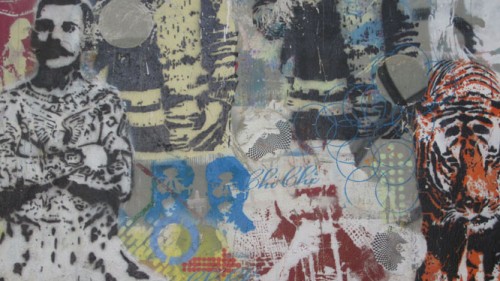 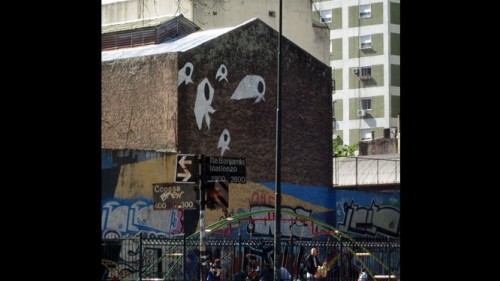 The white shawls, a symbol of the mothers of Plaza de Mayo and their abducted children
Photography: Anna Templeton 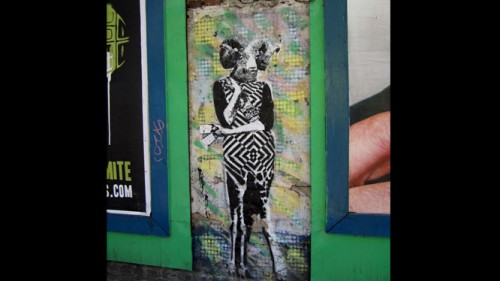 A character from A Midsummer Night's Dream?
Photography: Anna Templeton 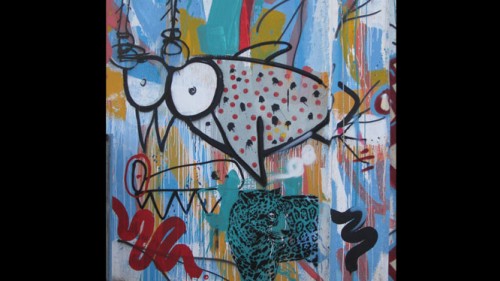 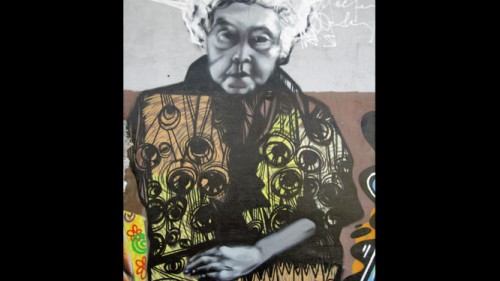 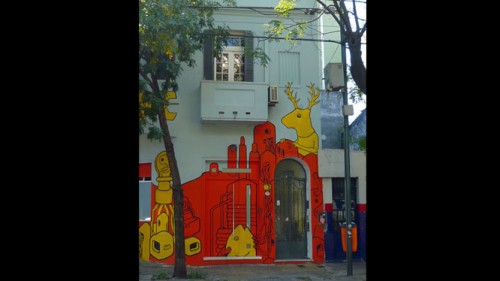 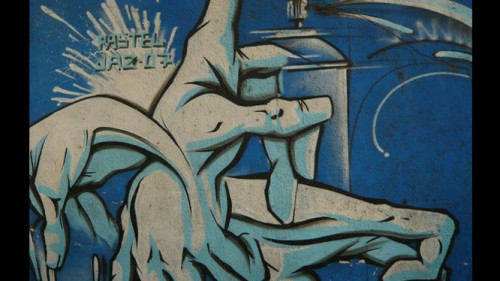 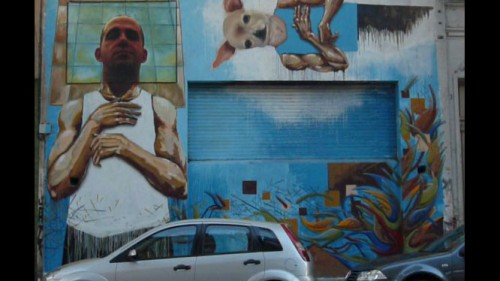 Jazz's studio; he is keen on change so it will probably look completely different when you come to see it
Photography: Anna Templeton 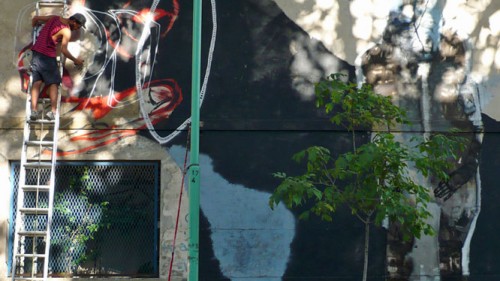 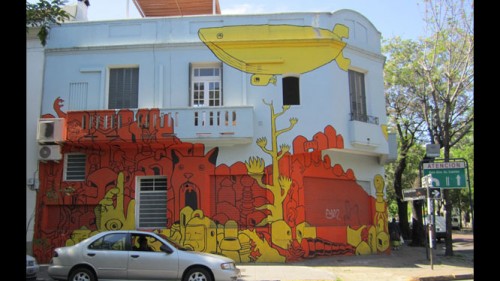 The Art of Graffiti

A liberal city breaking free from its Catholic identity, Buenos Aires’ scene is so underground it makes Keith Richards seem conventional, and Banksy so last year. Swingers’ clubs, transvestite shows and hardcore electronica are considered mainstream… so is graffiti.

No need for hidden identities here; graffiti is decriminalised, so satirical stencils, 3D murals and quirky characters come to life in street art on the city walls. Meet Baba, Gordo, Defi’s cats and Tec’s fish; symbols of regeneration and positivism, that nod at those in the know, wink at passers by and bring smiles to kids at the children’s hospital. Born out of love for the city, Buenos Aires collectives emerged during the 2001 crisis as a way of giving hope to fellow Porteños (Buenos Aires folk). The ever-expanding canvases stretch from office walls to private homes, as owners commission one off pieces to liven up their exterior walls.

If your eyes are open, you will see and admire street art on almost every corner, but the best way to discover and explore the work is on a Graffitimundo tour. The company’s two English founders, Jo and Marina, are passionate about graffiti and work directly with the artists to give you an authentic experience. Wander the streets neglected by guidebooks and see art that lives, breathes and develops. Time flies as you learn the history, meet the collectives and begin to hate the new boys on the block. This is no typical tour with one leader and a group of followers; you instantly become part of the debate. One discussion that particularly stuck with me was about a Peruvian artist who has been sending his minions around the city to strip the walls of its art work, using a technique involving fibreglass, so that they can be used as part of his exhibition. He justifies this by claiming that street art can’t be owned; I’m thinking plagiarism and a weak defence.

You do not need to be an avid art fan to get drawn in, to become enthralled and passionate. The tour is three hours (some parts walking and some in the private minibus), but even that did not satisfy my thirst, I was left wanting more—like an Argentinian mural commissioned for my own apartment walls, perhaps.

Based in Argentina, Anna Templeton is normally found tucking into an ojo de bife and sipping on a glass of Malbec; all in the name of exploring the culture, of course.

You do not need to be an avid art fan to get drawn in, to become enthralled and passionate.