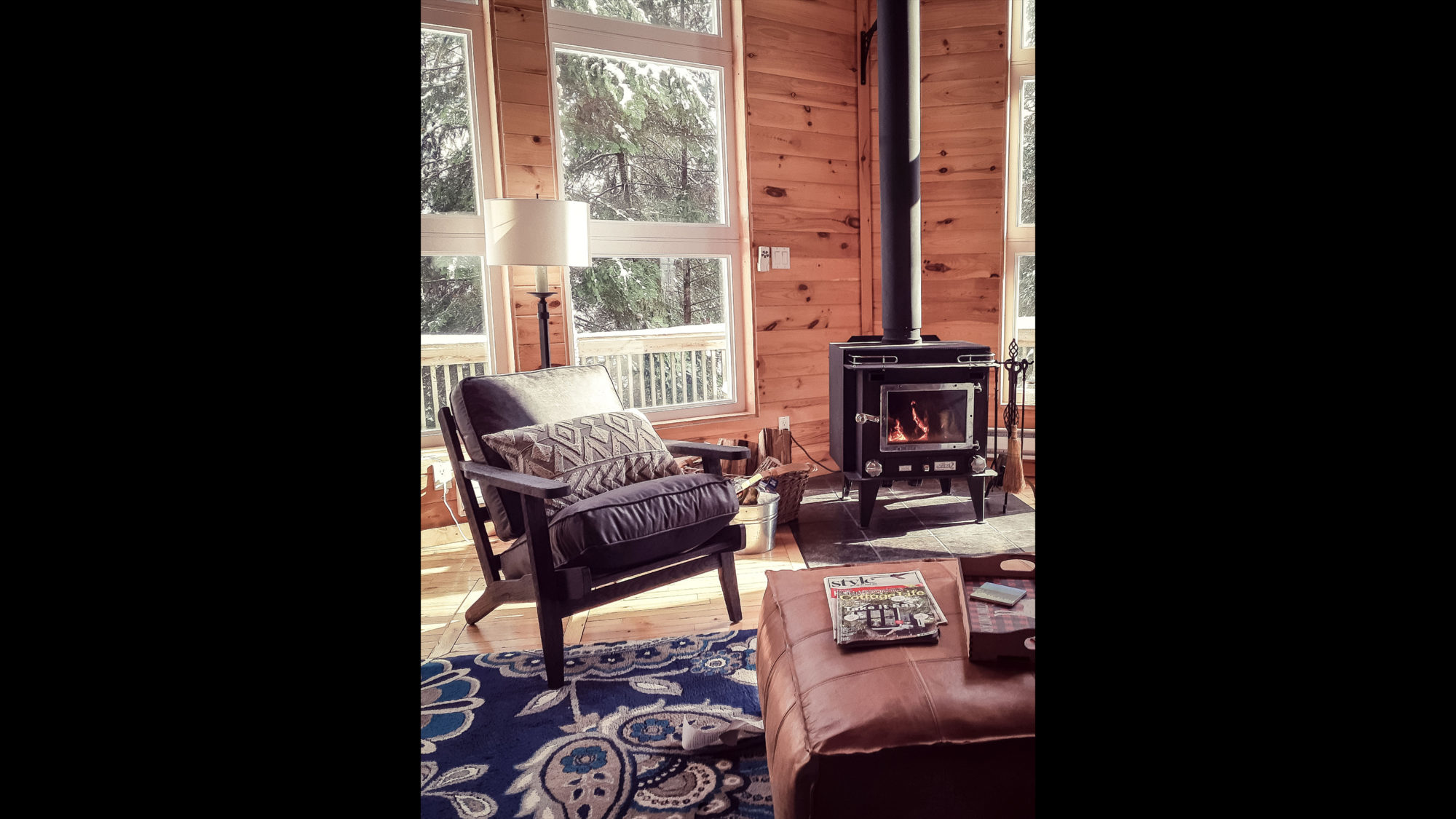 Everyone at Trufflepig has some kind of connection to Canada, whether they were born here, moved here, or just visit the HQ every other winter and discover that what passes for an overcoat in other countries doesn’t really cut it in an Ontario blizzard. Below is a very short list of books that have informed our various different impressions of and affection for the giant country. Links are to Goodreads or to author’s sites or online reviews.

The account of the discovery of the Northwest Passage. Pierre Berton is one of Canada’s best known historians and has written on everything from the Gold Rush to the construction of the railways. His books are long and dense but he has the gift for synthesizing masses of detail into a compelling narrative. The result is an extremely readable and at times thrilling account of exploration and discovery. The mapping of the Arctic is a story properly epic in scope, full of fatal heroism and spectacular folly.

The author travels along more than 2000 miles of the Yukon river from the salmon spawning deep in the Yukon’s interior, downstream to where the river meets the Pacific on the Alaskan coast. Interwoven with the story of the salmon are the stories of the communities who have built their lives based on the annual salmon run, and all set against the backdrop of this epic wilderness. It’s a fascinating account of how people have been shaped and are shaping their environment – for better and for worse.

Fifteen years ago, with a move across the pond imminent, our planner Claudia decided to soak up as much Canadiana as possible in anticipation of her new life. She devoured these three books, written by a man often referred to as Canada’s Bill Bryson. Witty, hilarious, and easy to digest, they served as a great introduction to a great country.

Annie Proulx ain’t Canadian, but this novel finds a foothold in Newfoundland and in the realities of learning family histories without the myths.  A great read for a trip to St. Johns.

John Ralston Saul’s philosophizes on the origins of ‘Canadian’ culture as a body of multicultural values.  A deep dive but well worth it. Although Saul seems to love the cadence of his sentences perhaps a bit more than he should, there are some blazing insights on the other side.

The story of the author realising that his lust to explore the wide wide world can be satisfied in Ontario, by mapping rivers never paddled by cartographers.  It is a great read that shows the enormous expanse of Ontario, narrated by Adam who is a very interesting dude, (and was nice enough to answer emails on camping trips to boot.)

Radisson’s story begins as many probably did, as an immigrant to the new world looking to start a life where Europe’s rigid social structures didn’t restrict one’s options. The book charts Radisson’s ascent from essentially a feudal French peasant to piratical millionaire fur-trader, and is nothing short of incredible. Equal parts con man, explorer and mercenary, Radisson was supremely adaptable and  became the ultimate survivor in a new world, when life was often short and frequently brutal ,and where law and order as we understand it rarely extended beyond the gates of the nearest French or English settlement.

A series of short stories from Souvankham Thammavongsa on family experience of Canada as immigrants, struggles in new cultures, and generational differences.

It’s hard to tell what is fiction and what is non-fiction in Farley Mowat’s book, but it is all entertaining and interesting.  A researcher sent to the north to see if wolves are affecting the caribou herd migrations, with a case of beer and plenty of panache and curiosity.

A mesmerising read that interweaves the narratives of various characters over time (some of which return in The English Patient) and gives an evocative impression of the city of Toronto coming into existence.

The book charts Radisson’s ascent from essentially a feudal French peasant to piratical millionaire fur-trader, and is nothing short of incredible.