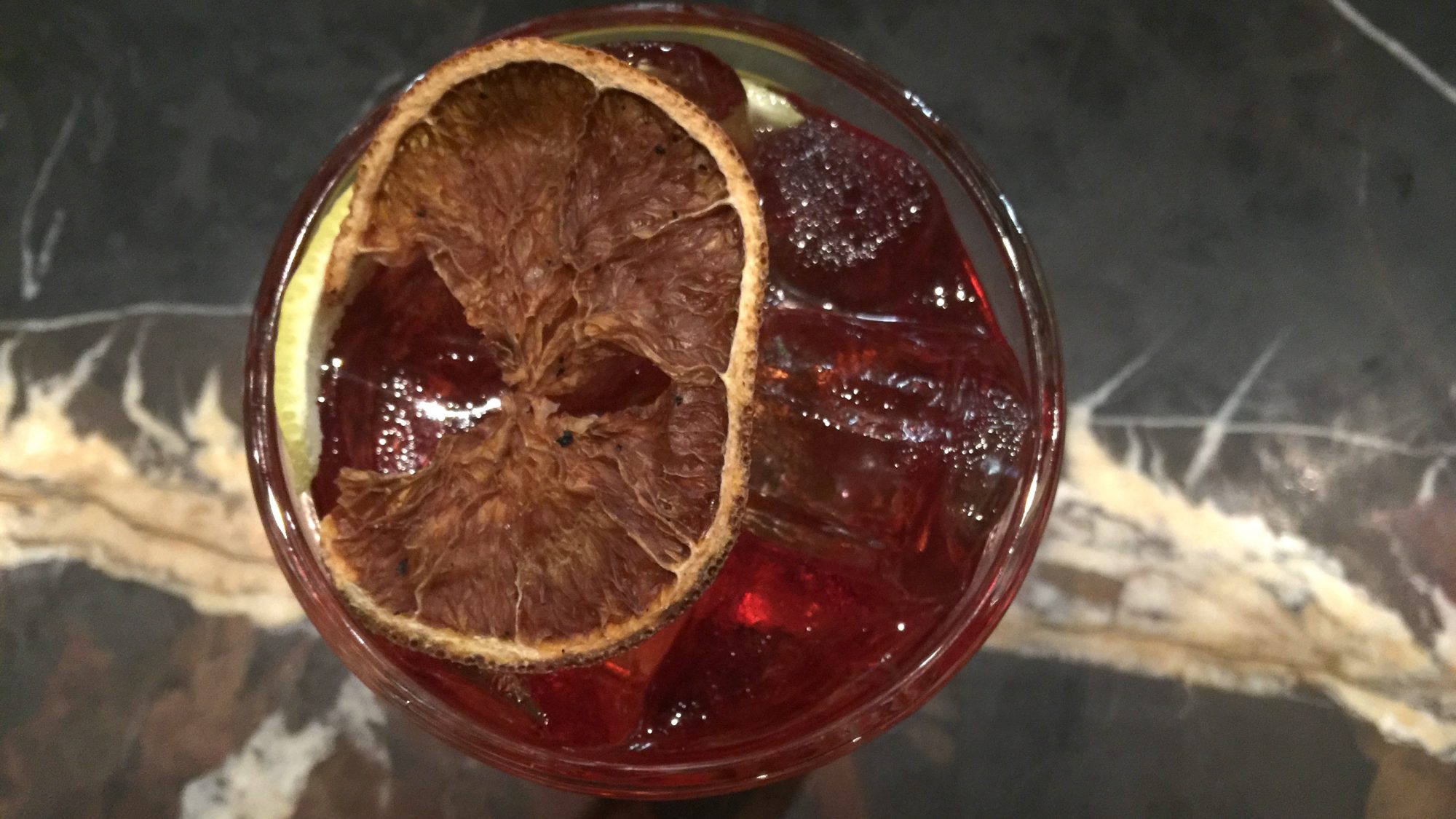 Some Negronis will make you see circles . Photographer: Luisa Grigoletto 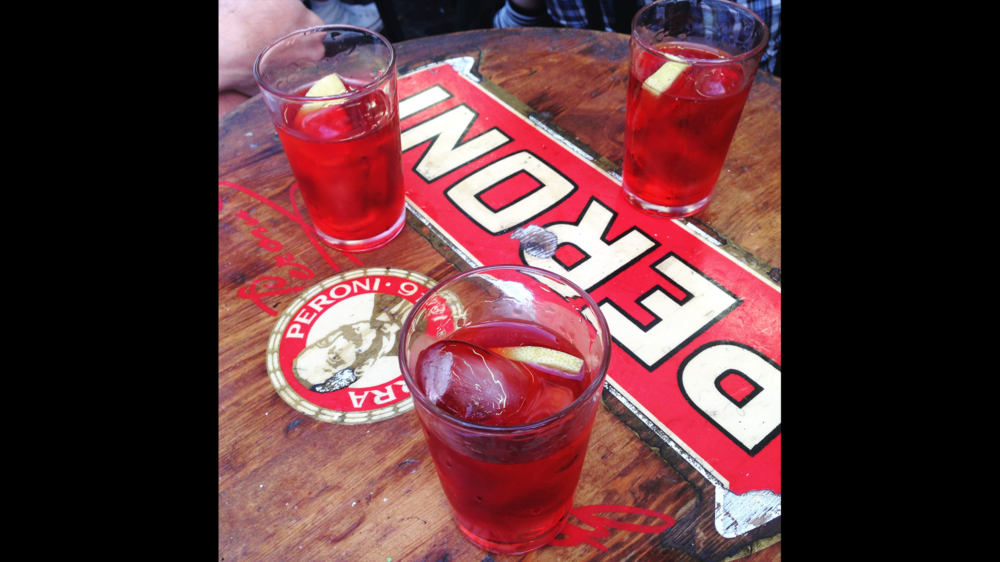 Negronis don't have to be fancy. Photographer: Luisa Grigoletto 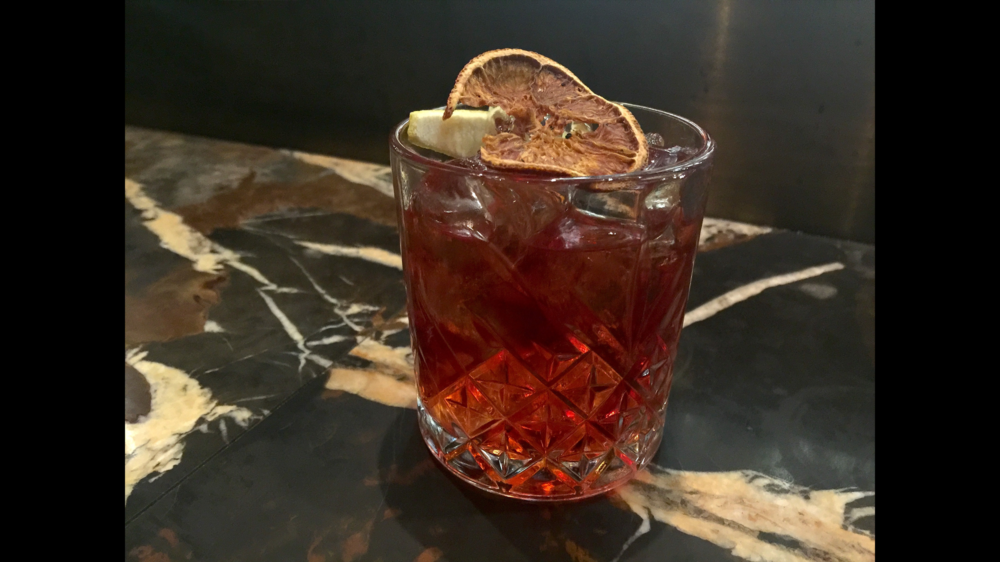 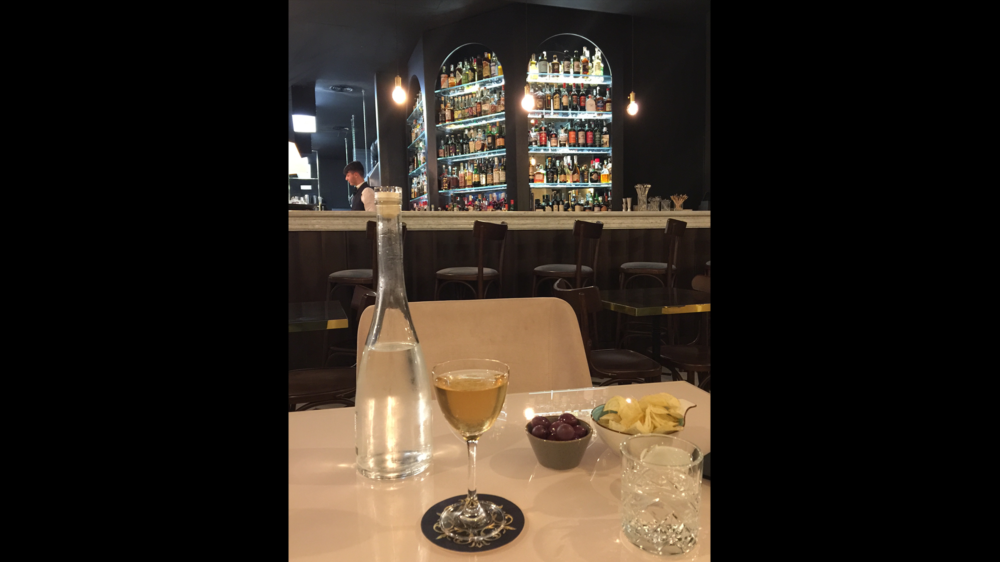 A white Negroni (nope, the other one, that's a bottle of water). Photographer: Luisa Grigoletto

Nowadays, Negroni is one of the most popular Italian aperitifs in the world, but its origin is steeped in legend.

According to tradition, Count Camillo Negroni invented it in Florence in 1919, when he asked the bartender at his usual watering hole (Caffè Casoni in Via de’ Tornabuoni 83, now closed) to fortify his Americano with a splash of gin. A new drink was born, and it quickly became an international success. Many details in this story have become legendary. Negroni master Luca Picchi, who, at the time of writing, is pouring some of the most perfect cocktails at Caffè Gilli, published a book chronicling the history of Florence’s most famous refreshment, and debunking some of the myths around it.

What is commonly referred to as the classic recipe is straightforward and only requires three ingredients: bitter liquor, sweet vermouth, and gin. Plus a slice of orange to decorate.

But in the 100 years since its creation, the Negroni has been updated and re-invented in more variations than one can count, depending on which of the three ingredients is swapped out. Some twists include the Cardinale, the Negroni Sbagliato (with sparkling white wine instead of gin), the White Negroni (or Pink, or Amber, or Green, and all the shades in between), and the Vintage Negroni, which uses aged spirits, as close as possible to the time when the drink was invented or popularised. No matter which one you pick, it promises to deliver quite a strong kick.

Drinking for a good cause.

The celebrations for the cocktail’s centennial will culminate in Negroni Week, from June 24-30, a worldwide initiative that engages cocktail bars and mixologists while helping raise funds for charities. In 2018, it collected $585,897. If you wish to partake, check out the list of participating venues, and get your drink on – responsibly of course.

There are countless noteworthy accounts of people having an appreciation for this drink.

Mr. Picchi reports that in an epistolary exchange between Camillo Negroni and London-based antiques dealer Mr. Francis Harper, a wise suggestion is found: “You must not take more than 20 Negronis in one day”. While, according to Picchi, the glasses used back then to serve Negroni’s must have been considerably smaller (a cordial glass, as opposed to an old-fashioned glass), this nevertheless sounds like sage advice. In the Coshocton Tribune of 17 Dec 1947, we read that Orson Welles has discovered a new drink while working in Rome on his Black Magic movie: Negronis (plural – not judging here…). And he says: “The bitters are excellent for your liver, the gin is bad for you. They balance each other.”

Luisa loves all of the bitter stuff out there – and her liver is in excellent shape. She’s also always ready to try the latest spin on a classic and happy to share her favourite watering holes in Florence (and Italy at large).

The bitters are excellent for your liver, the gin is bad for you. They balance each other.