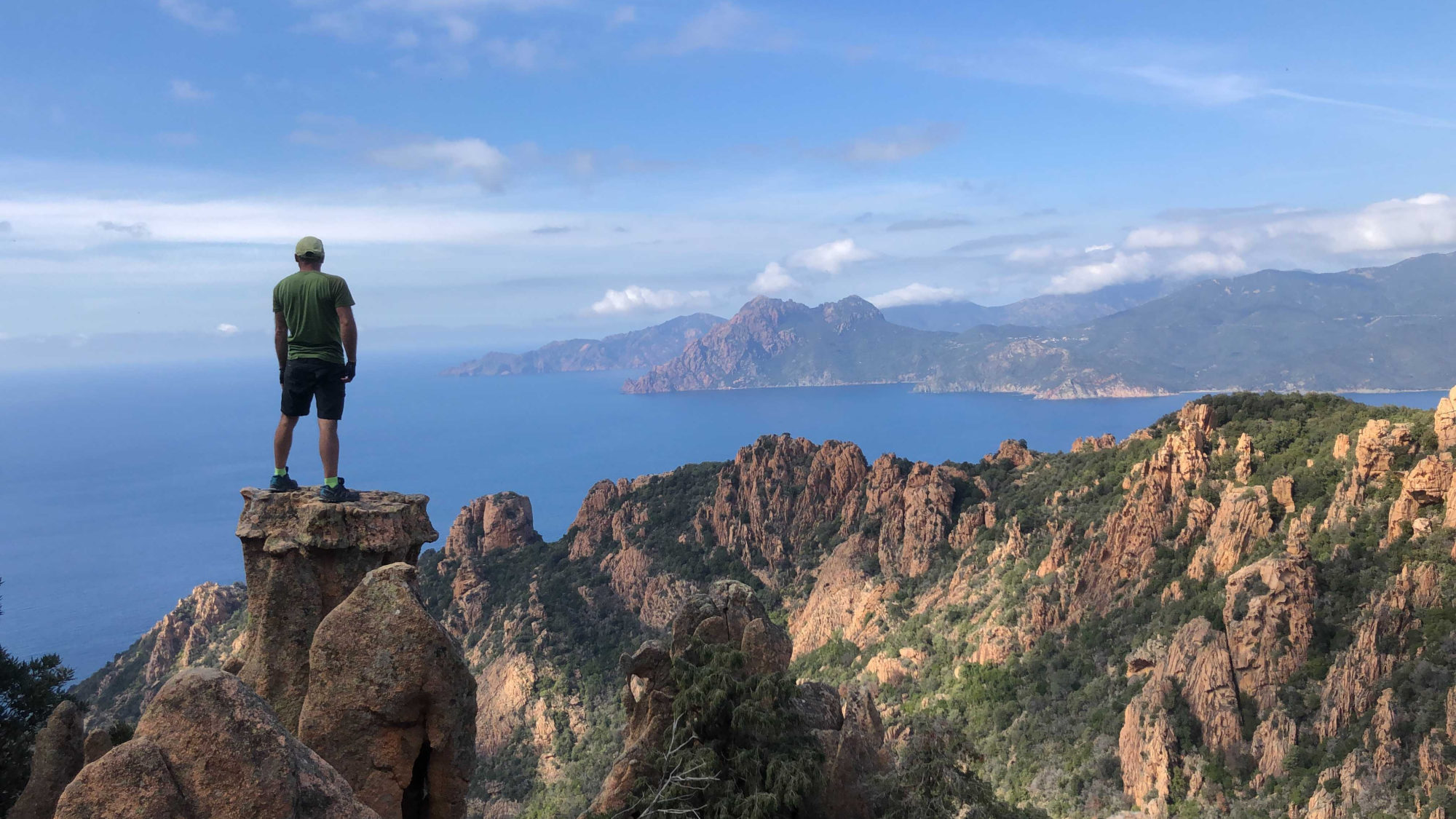 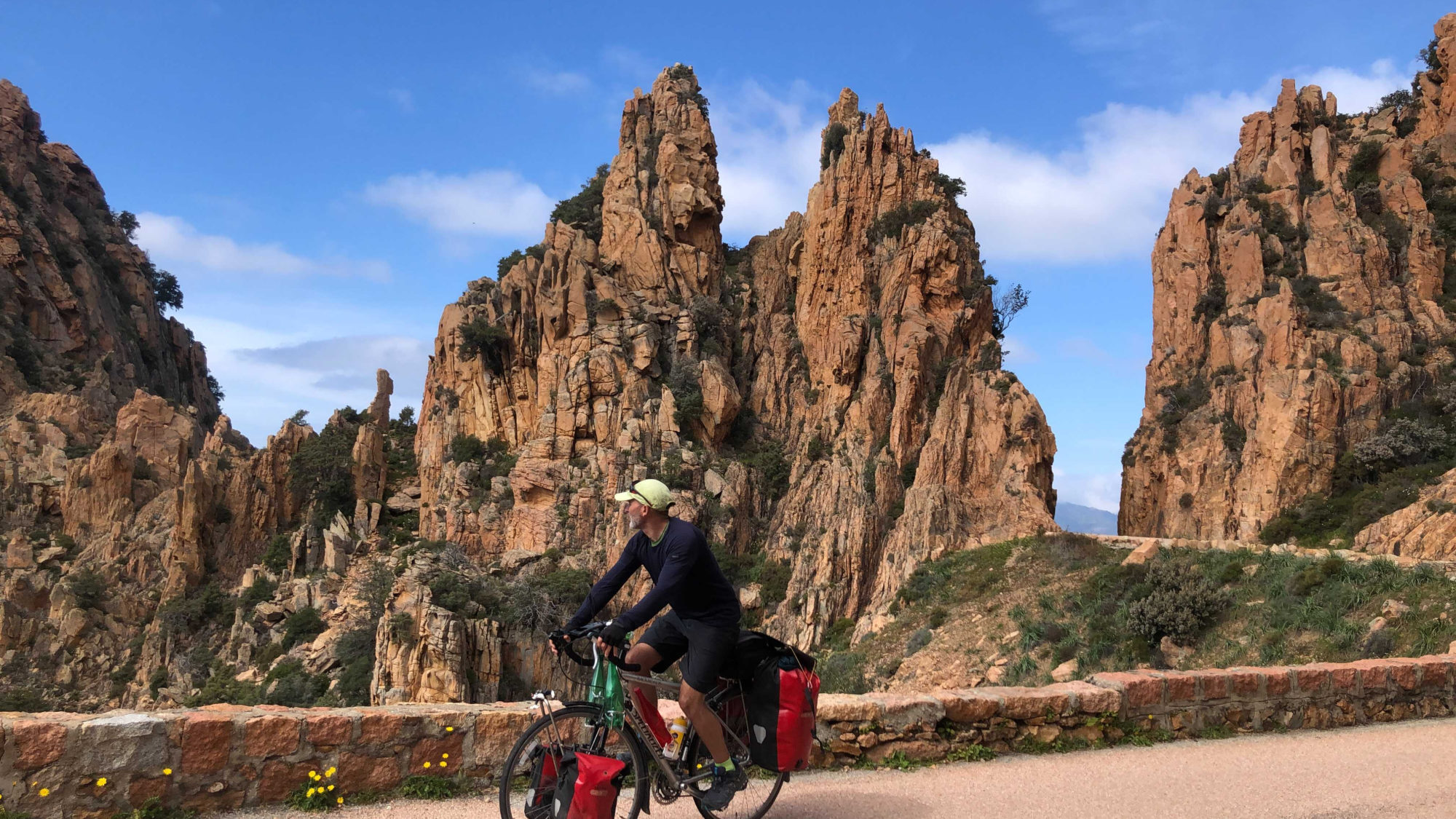 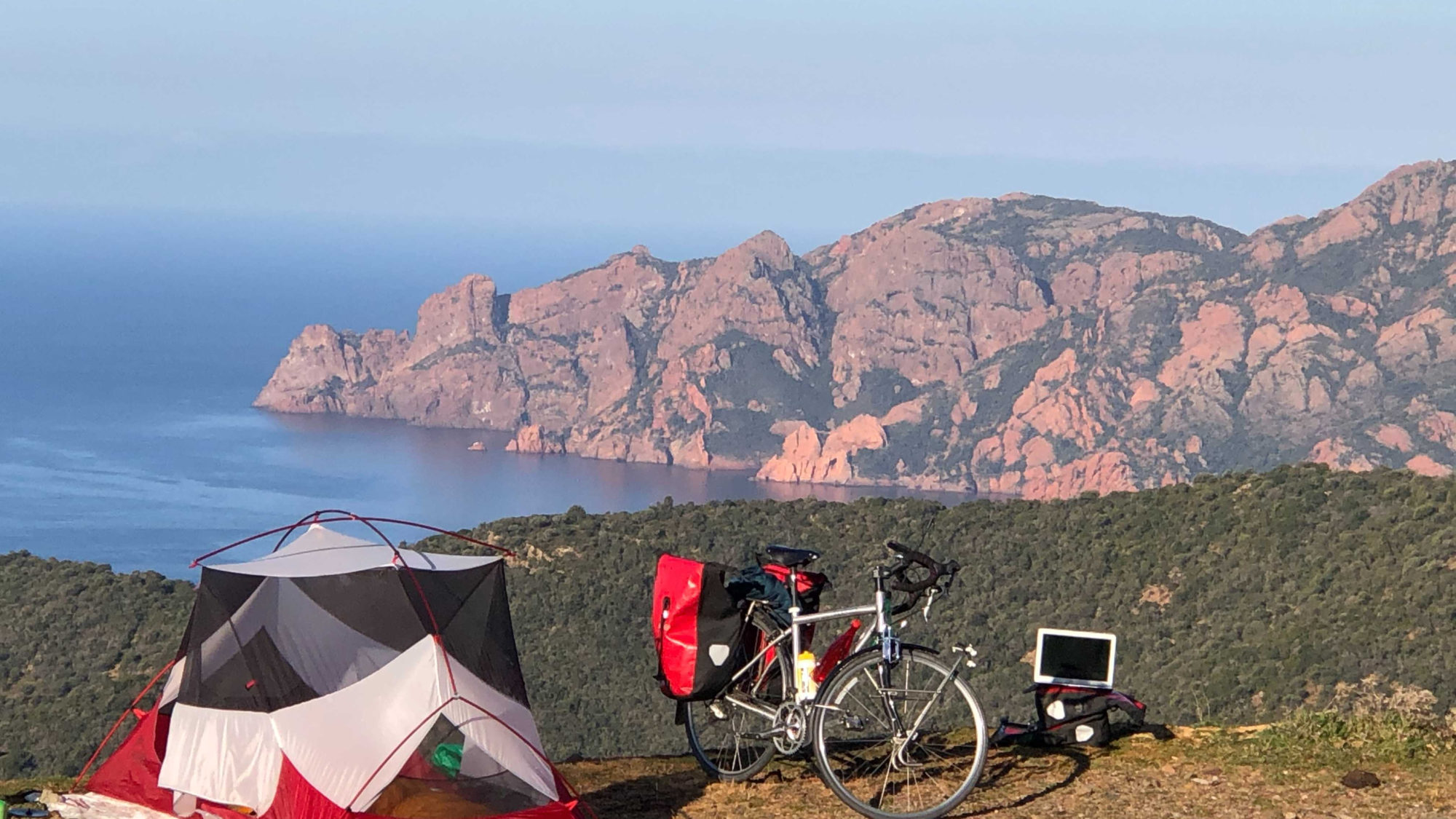 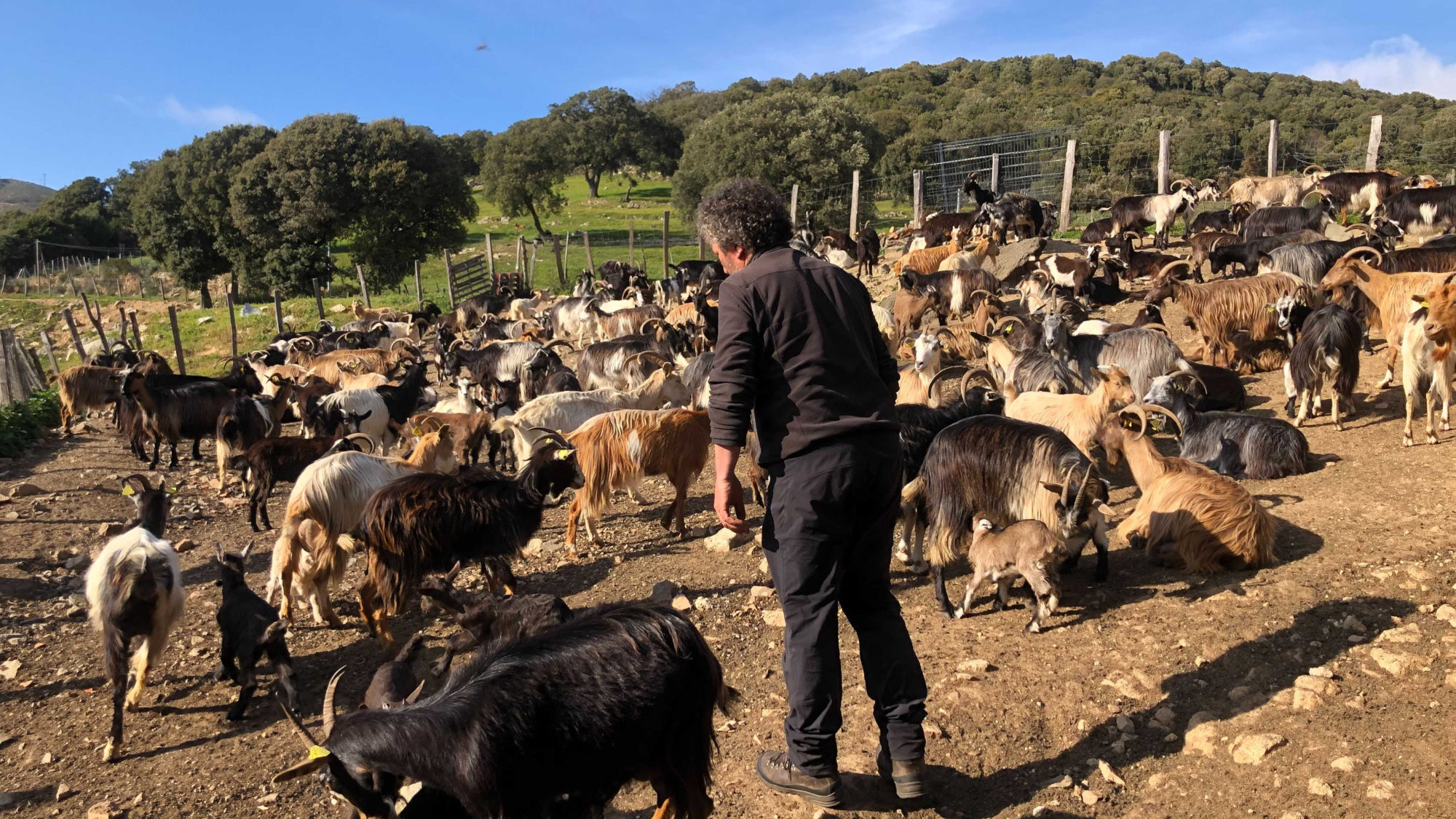 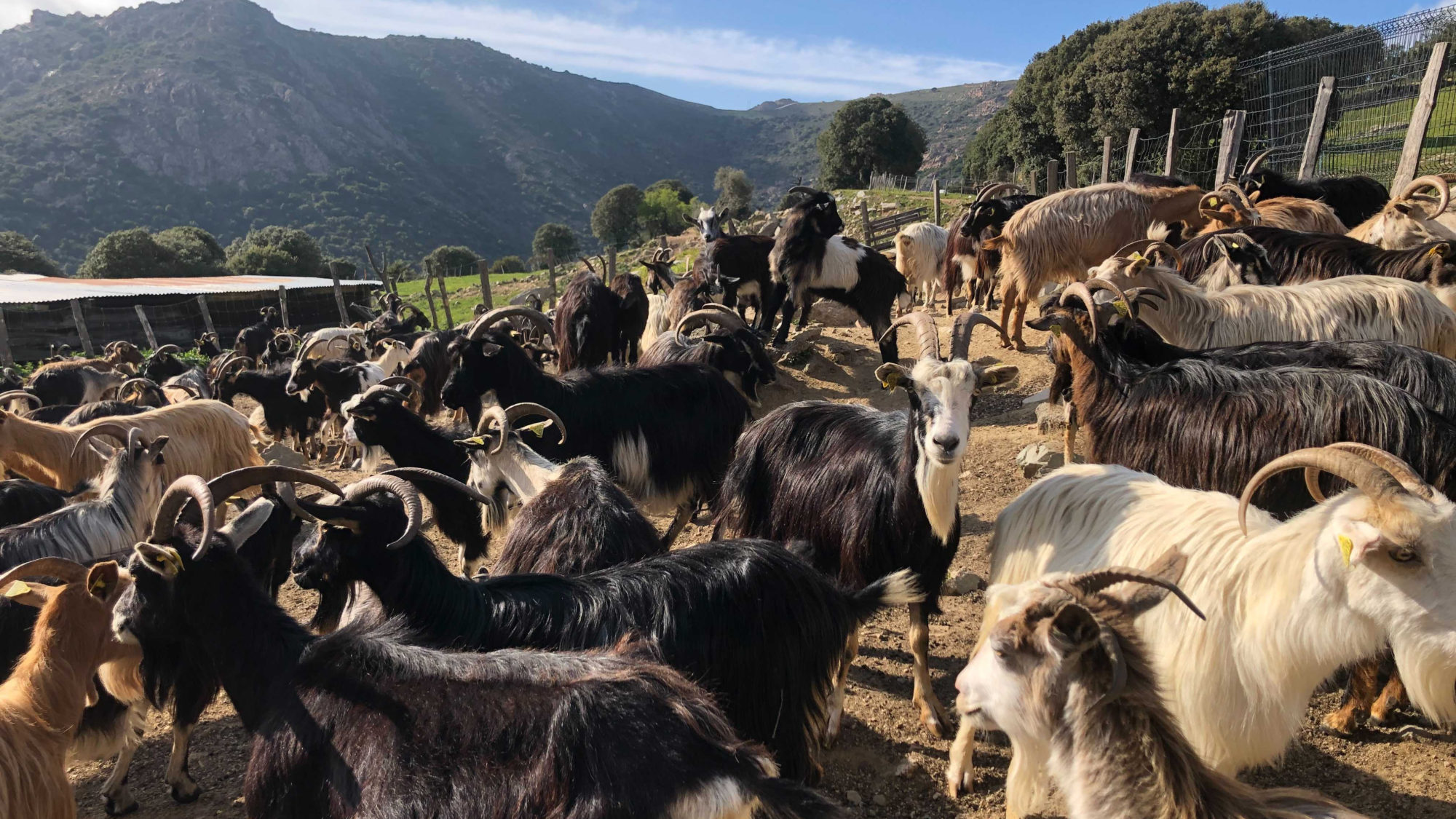 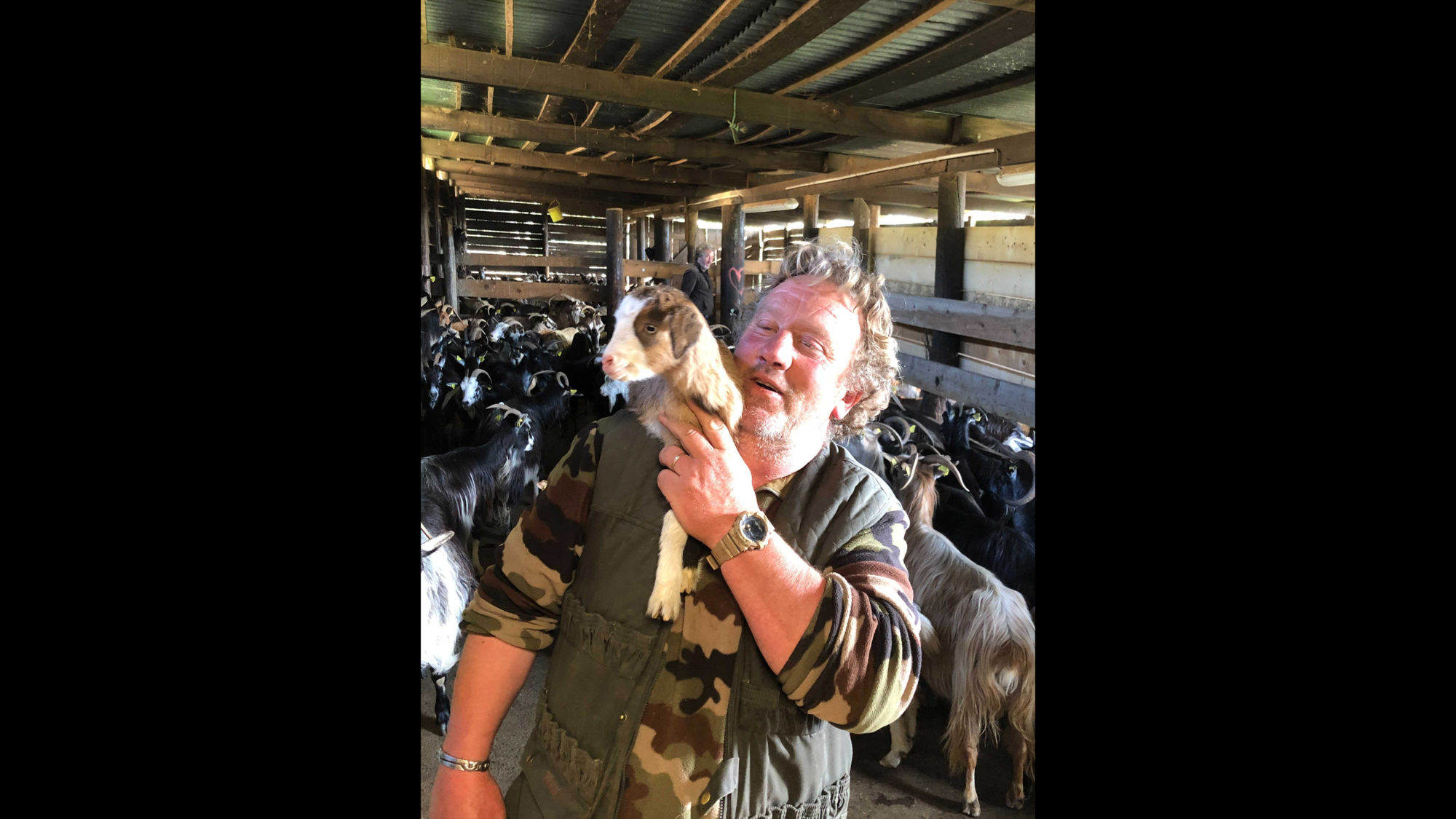 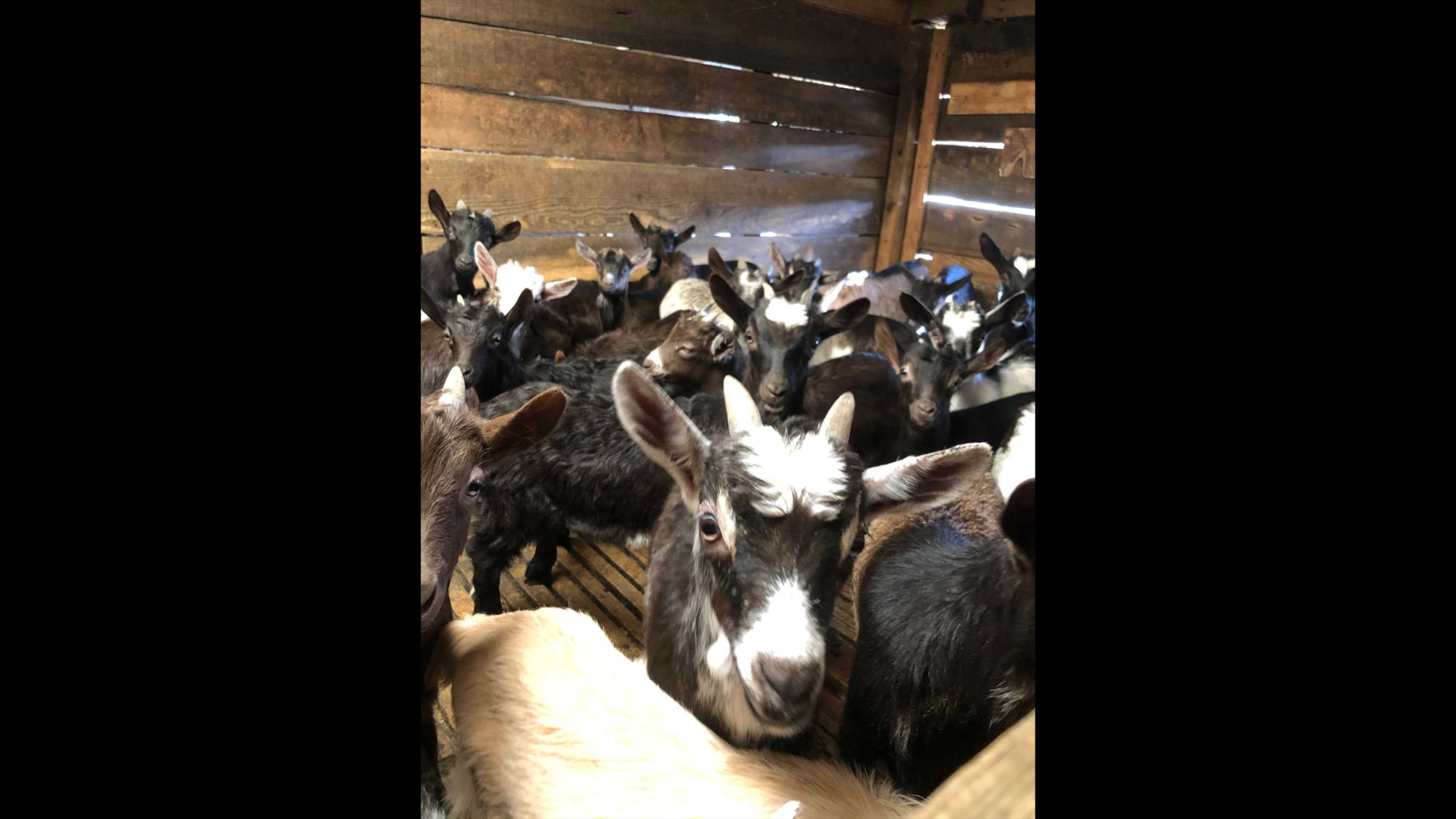 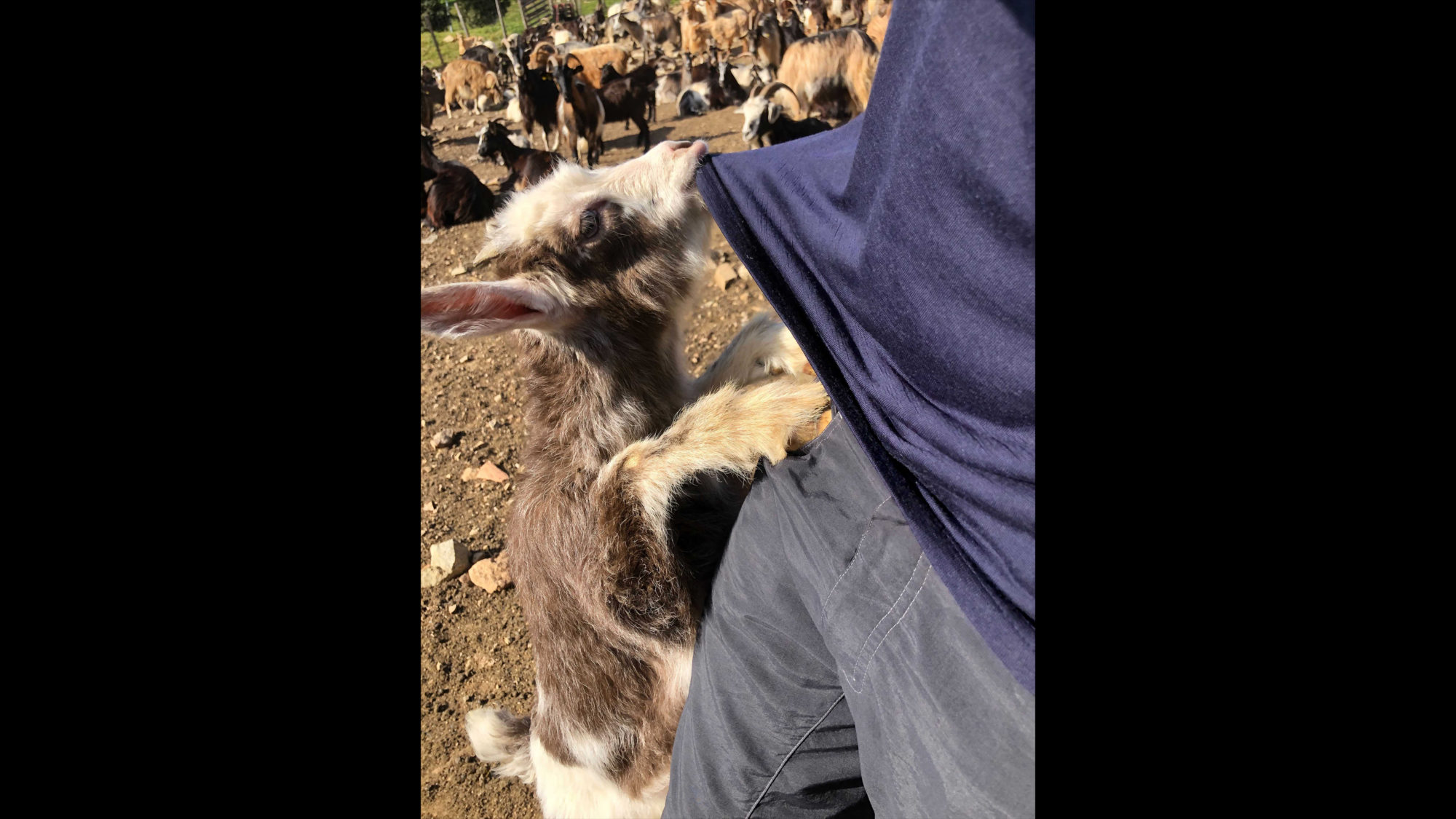 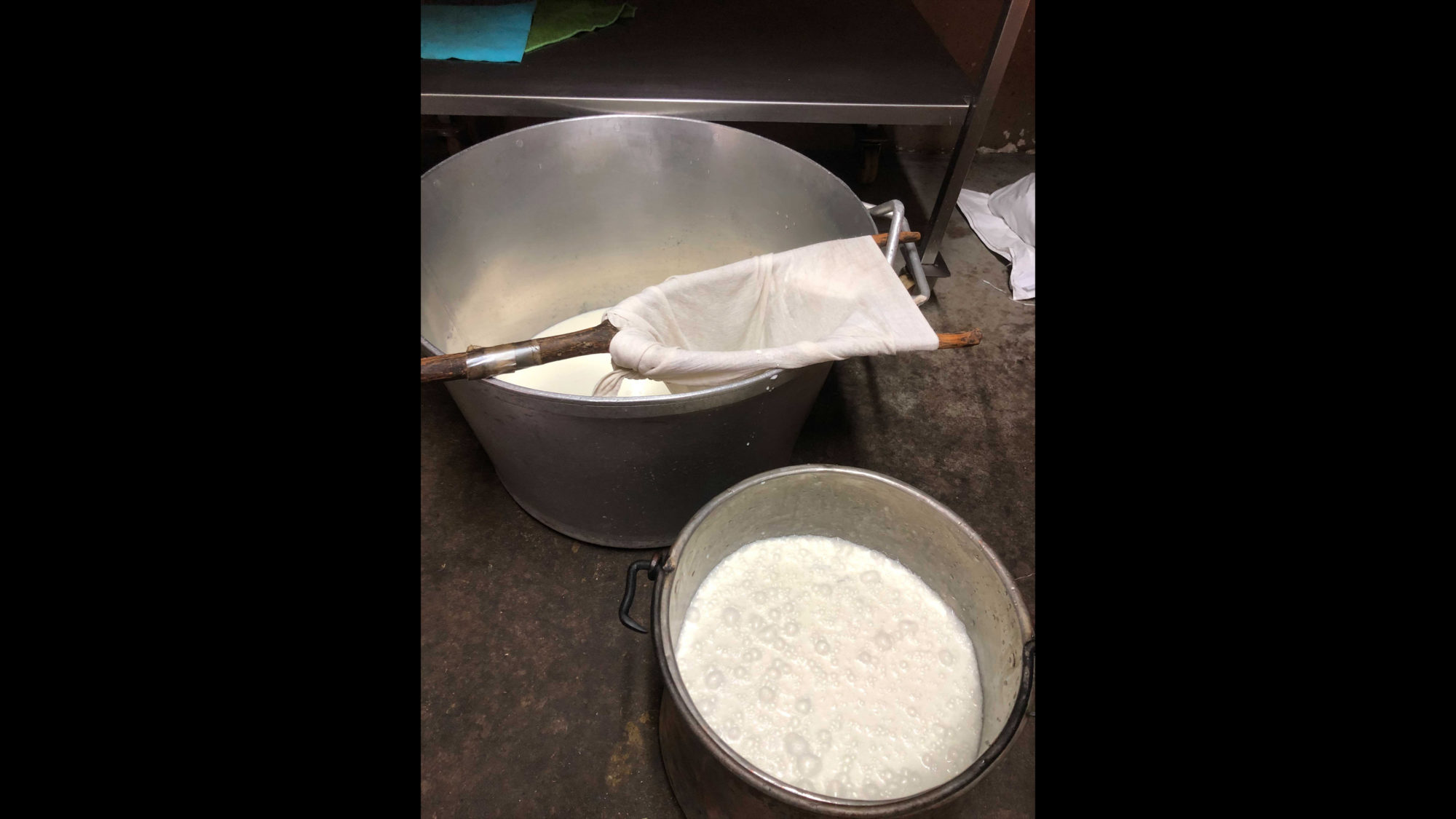 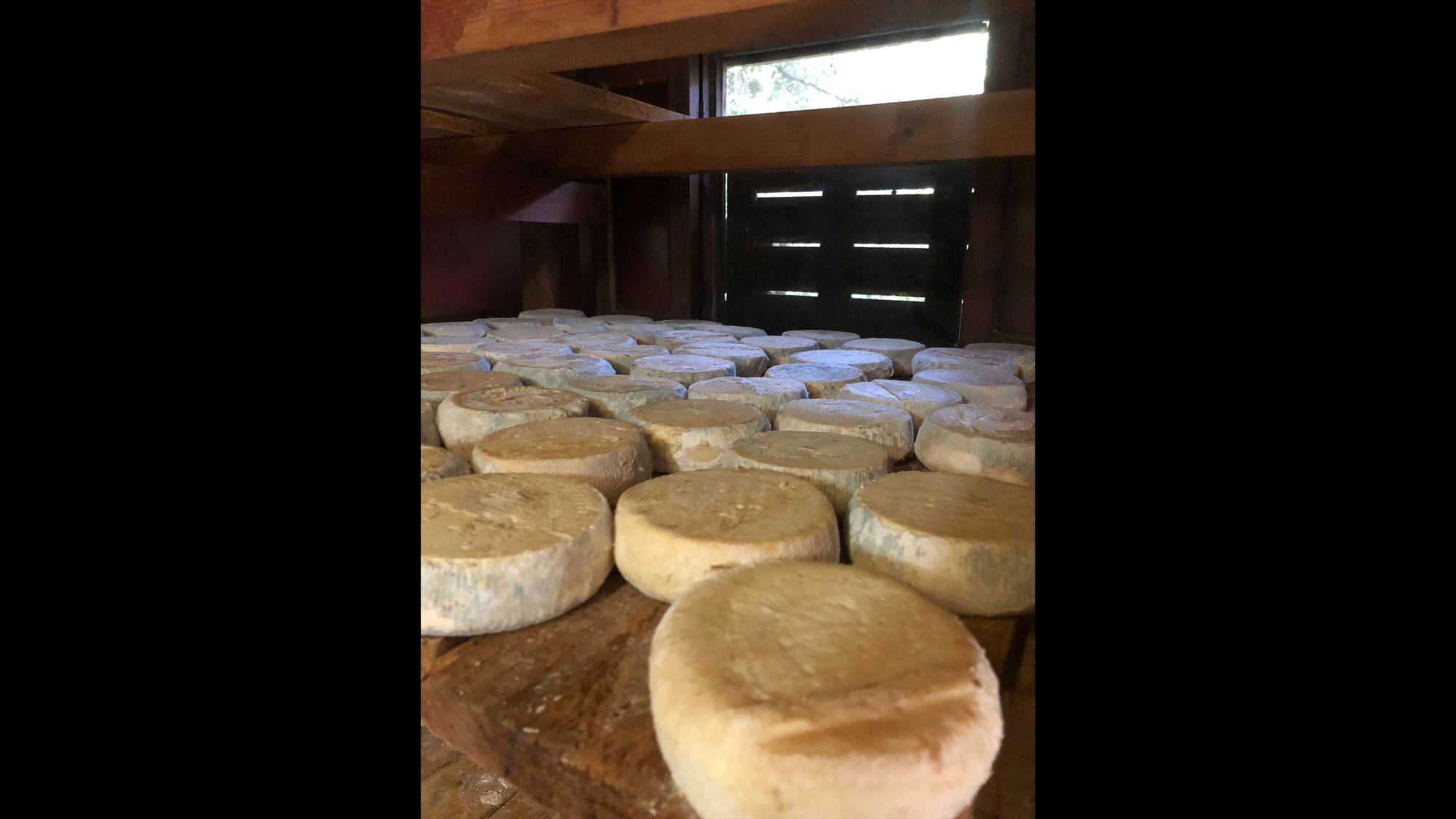 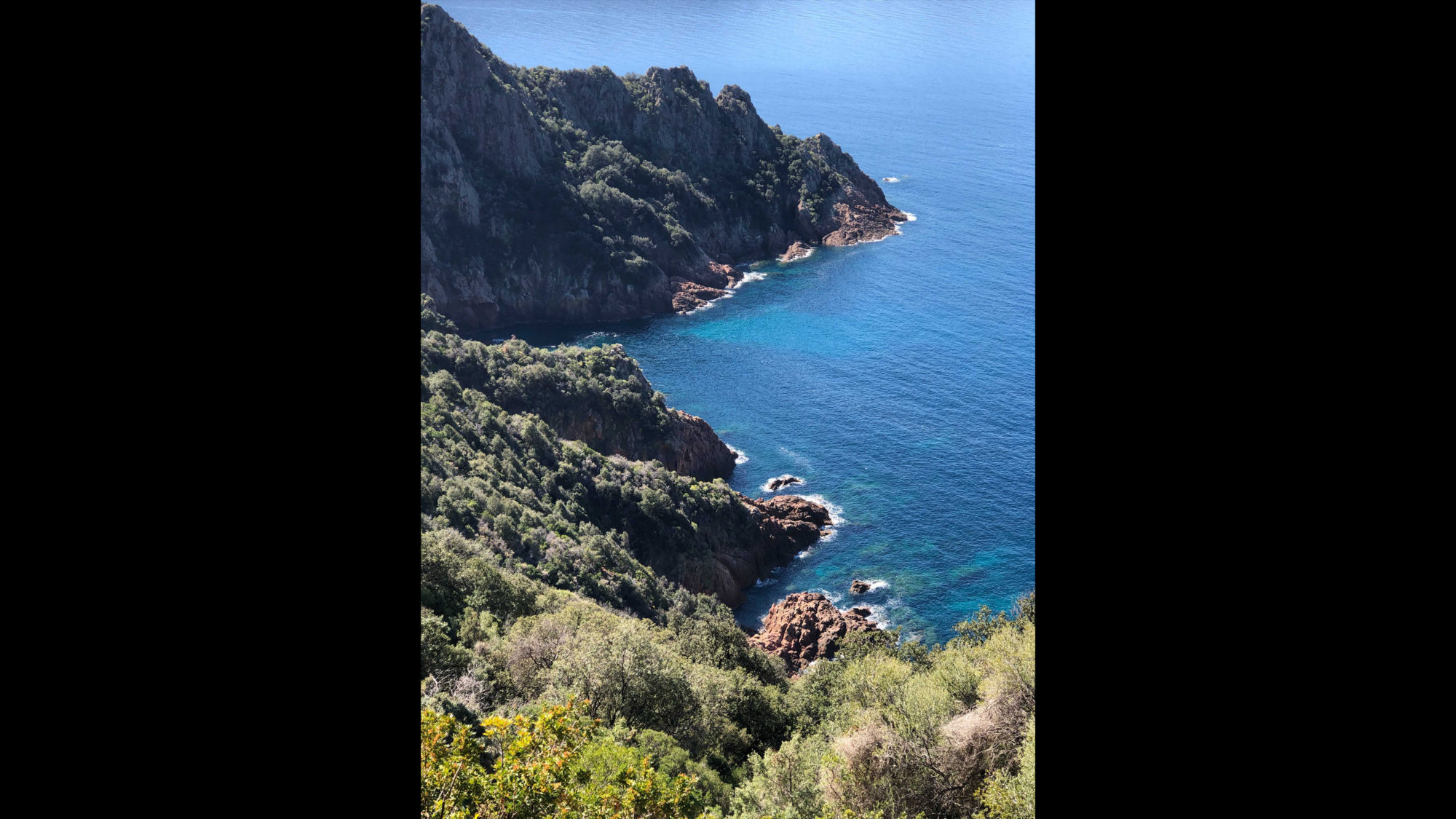 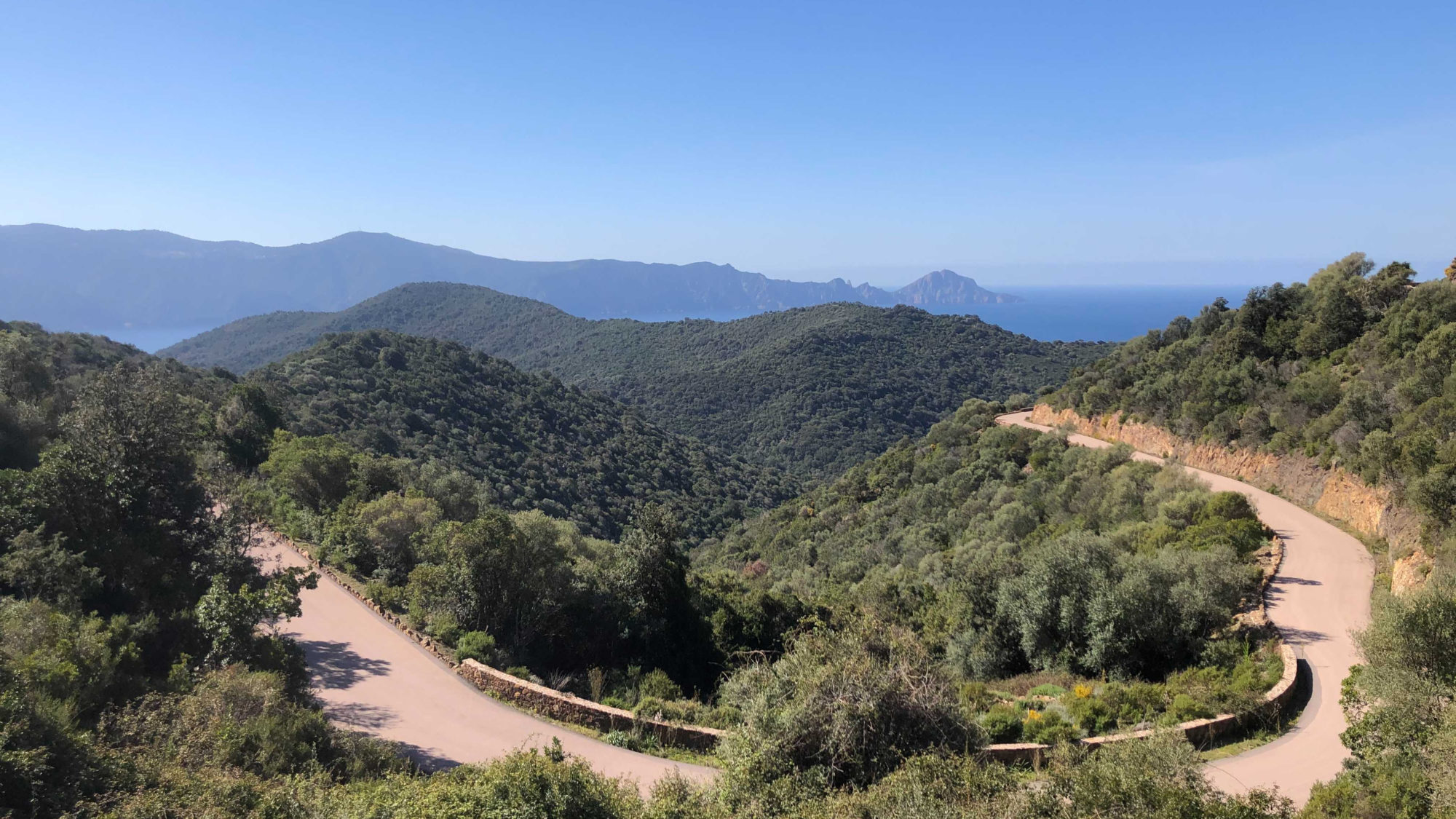 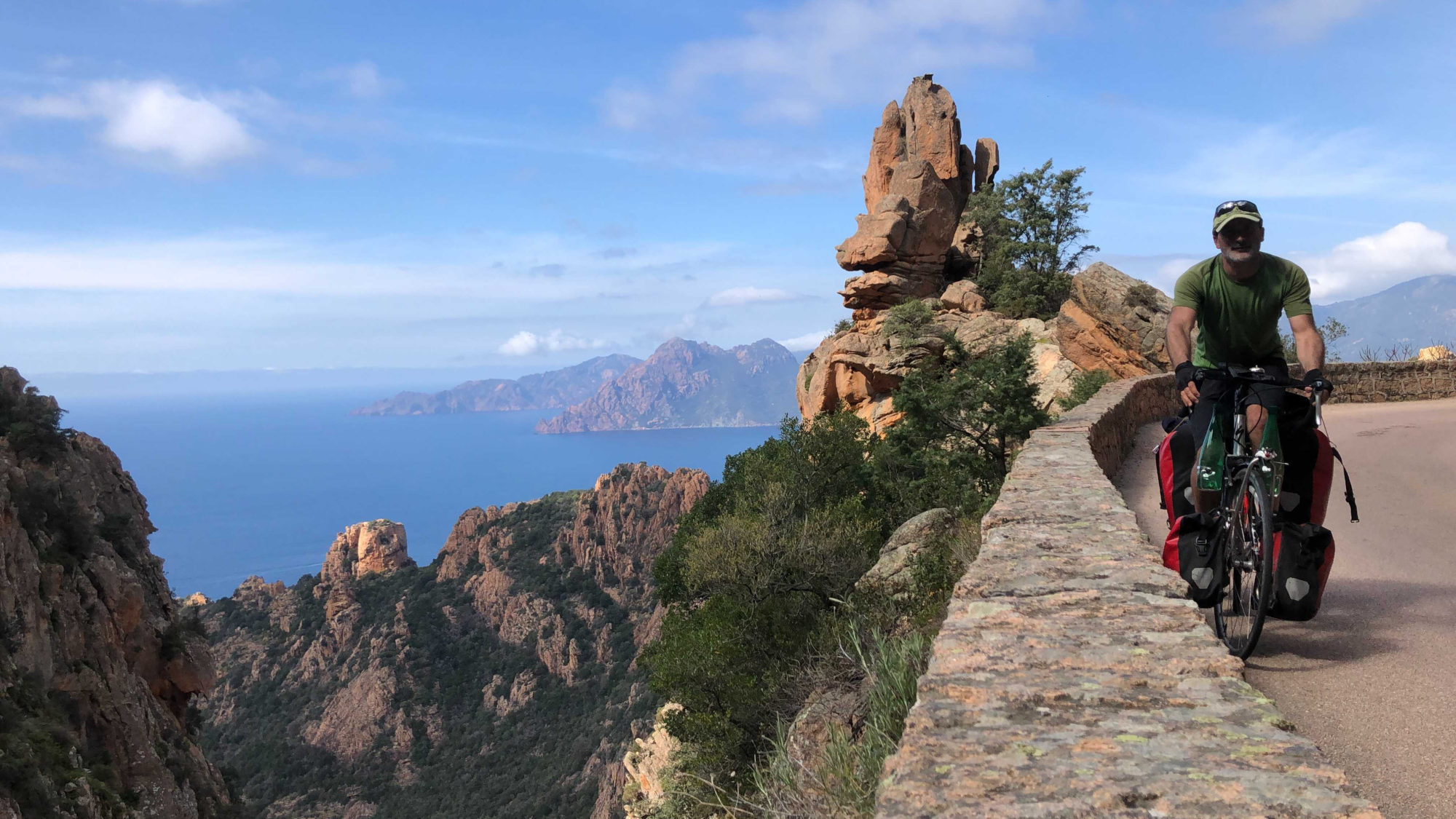 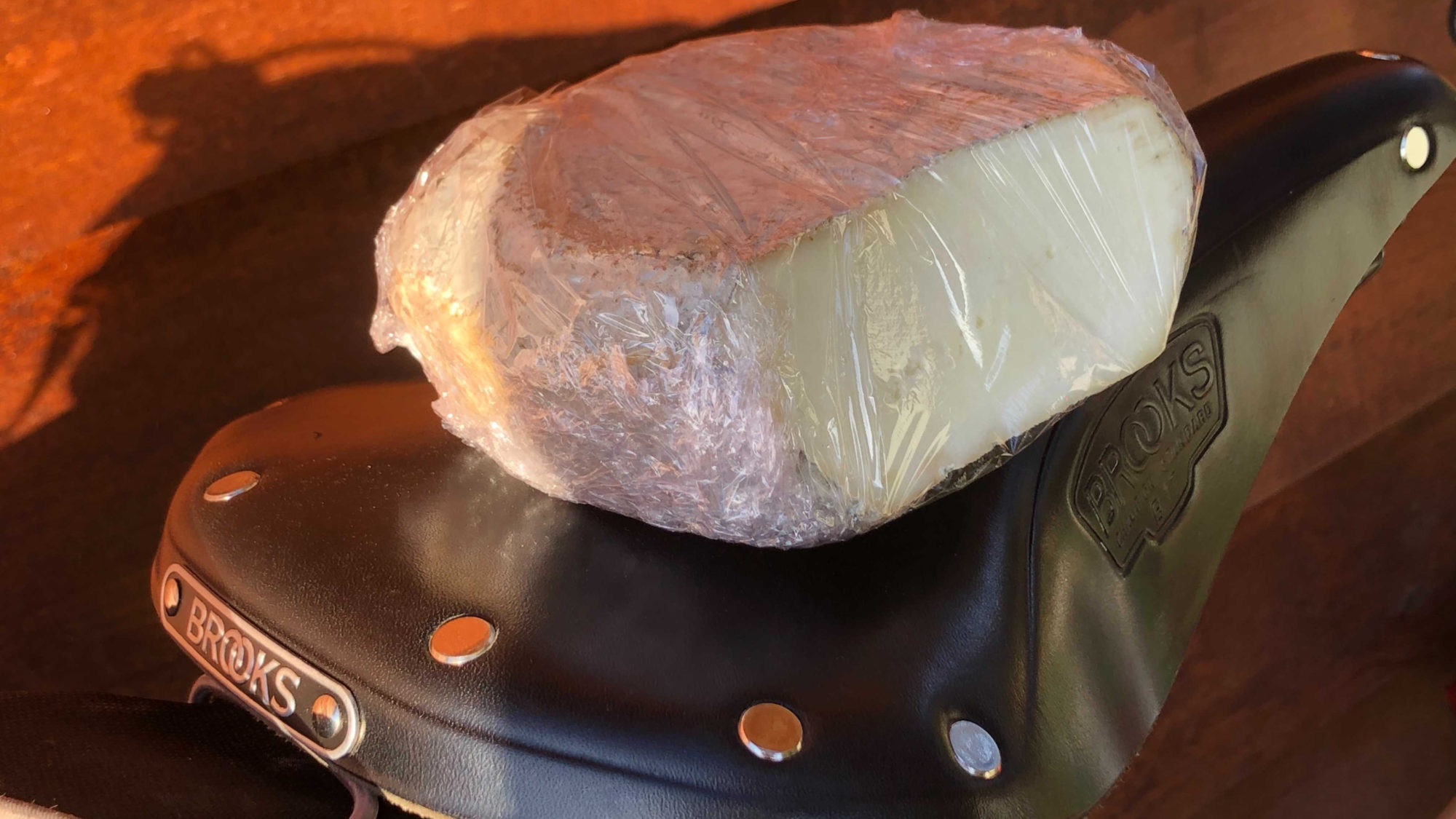 When Conde Nast wanted to call Michael to congratulate him for making their global list of Travel Specialists (again), they found his telephone curiously out of range (again). And that’s because Michael’s a man who jumps at an opportunity, as his travels during this Covid year have shown us. While the rest of us responded to lockdown and restriction by moaning about Zoom and overdosing on podcasts, he’s put thousands of miles on his hiking boots and worn through six sets of bike tyres.

Michael, currently in Corsica, has shown shown us that curiosity is like water – it always finds a way round. And his message below is as good an encapsulation of what makes a Trufflepig planner and researcher as any I’ve ever read. After that, the video shows you quite how far removed from what the industry calls ‘Fam trips’ and ‘site inspections’ a real Trufflepig research trip is. Generally more farmyard is involved.

I’m not sure that camping on the side of mountains, waking up to views of the ocean, and having your shorts nibbled by goats is a rational reaction to the state of the world, but it sure is an wise one. So I’ll let the sage do the talking:

“I am cycling the 11km hill up towards the village of Piana in Corsica. The weather is perfect, the road just amazing as always and the next 10km are possibly the most beautiful I have ever ridden.

This part of Corsica is far from being new to me, as I used to run bike trips here in my previous job. Today, being alone and with a 22kg load attached to my bicycle, the feeling is somehow very different.

I am climbing gently upwards at a relaxing pace which sets me daydreaming: remembering the first time I came to Piana, around 5 years ago. One evening, after a long day driving around the island, I decided to go for a walk just outside the village where I was staying for the night. After 30 mins, I heard some weird noise from a barn. It sounded like someone shouting. I decided to hop over the wooden fence and open the door of the barn.

It was then that I came face to face to The Talibans – at least, as they are known and nicknamed in the village. On their birth certificates they are called Jean-Dominique and François, and are twins. Their first words were in Corsican, no doubt asking who on earth I was, before they offered me a glug of a dodgy red wine straight from the bottle. Jean-Do and François are shepherds and were making some brocciu, a typical Corsican goat cheese. I stayed with them the entire evening chatting, and in doing so witnessed the entire process of making cheese.

But now, I am waking up from my daydream – still peddling. I have just arrived at the barn. Nothing has changed. I can hear the brothers screaming and the goats running freely in the countryside. My hope in coming to Piana today was to say hello to Jean-Do and François, and record on video their beautiful, but difficult, and disappearing way of life.:

I heard some weird noise from a barn. It sounded like someone shouting. I decided to hop over the wooden fence and open the door