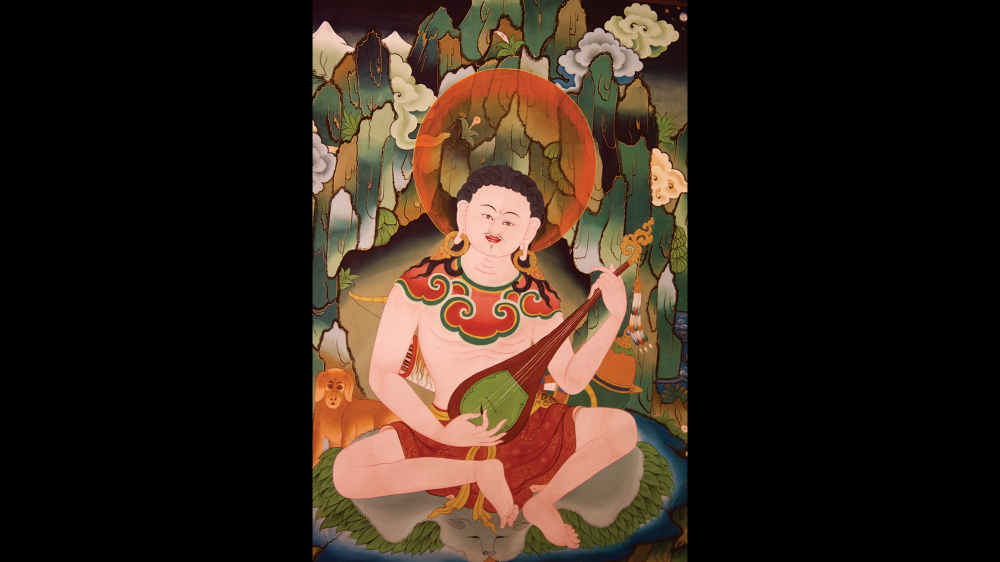 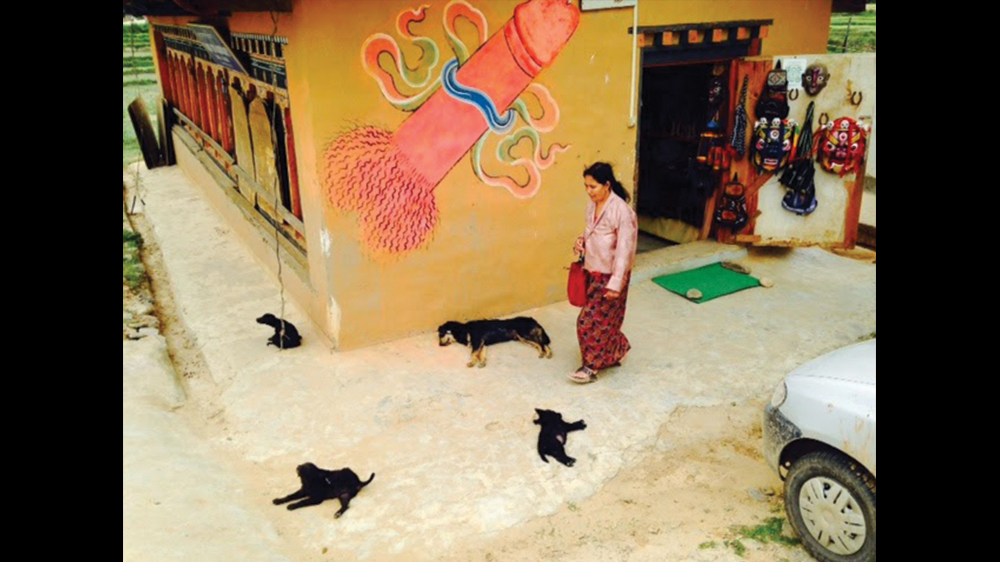 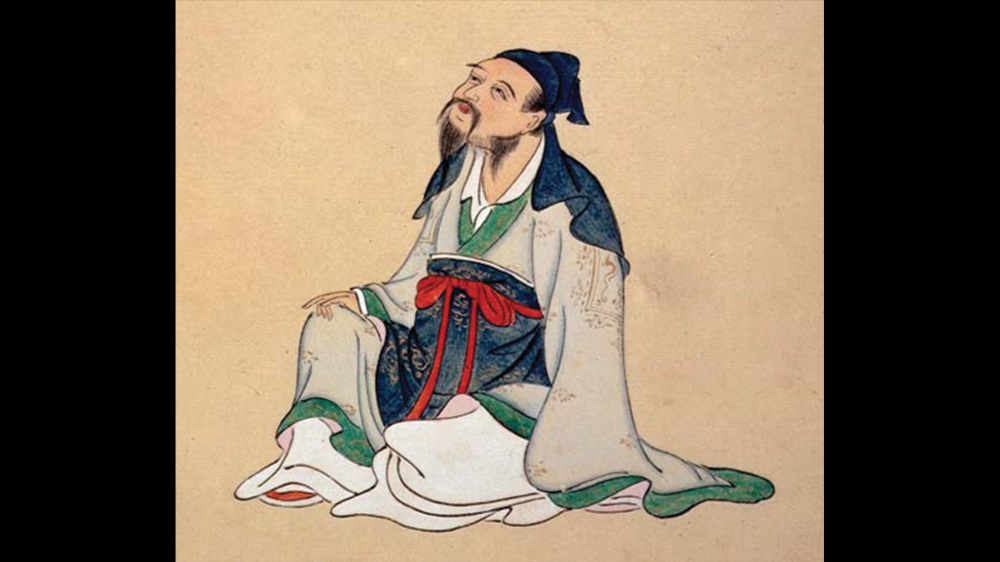 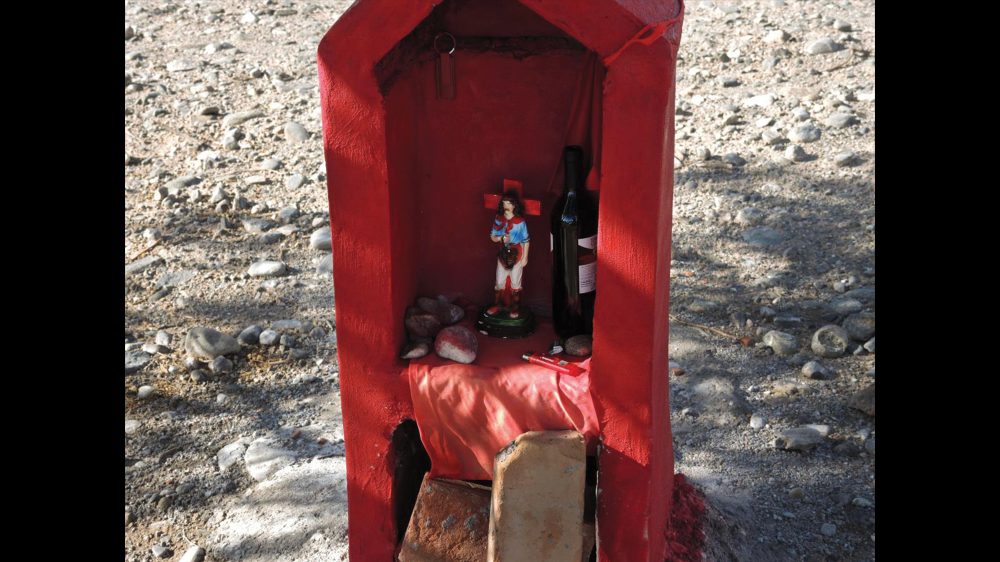 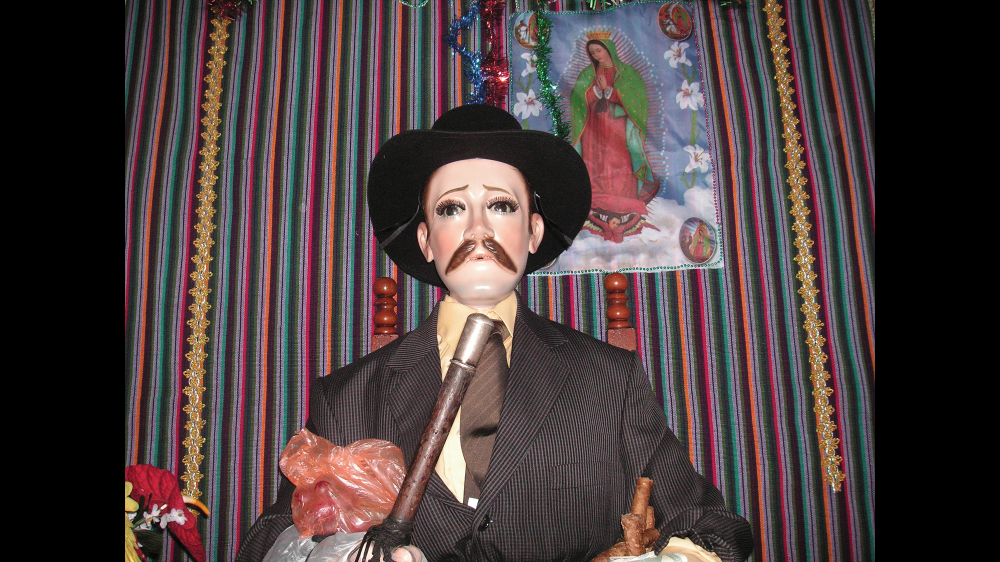 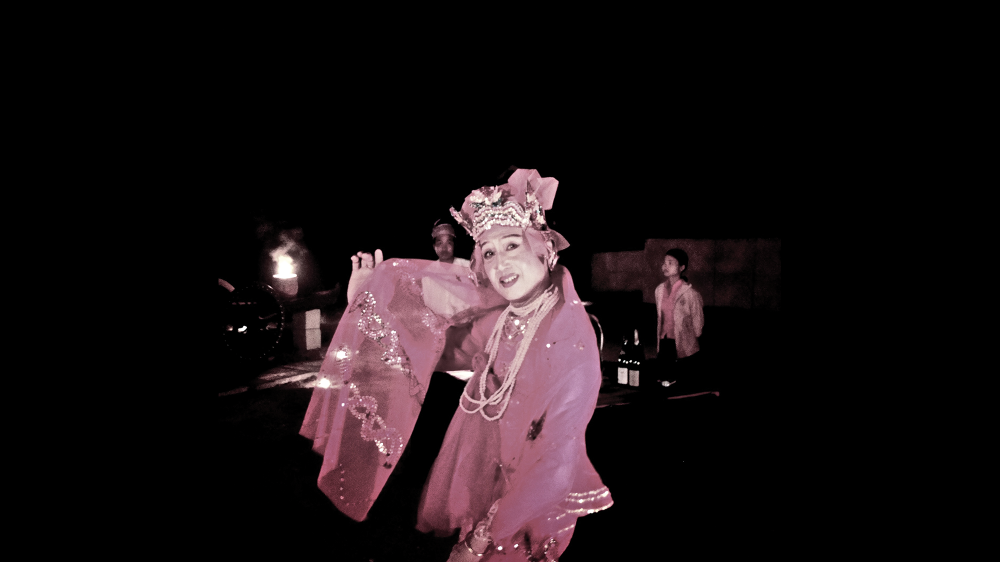 Of gods, saints, and poets

For 10 years I lived out of a bag.  It was a good bag, cordura Patagonia roller, that did me well, and it was the same size as a small NYC apt and held all the stuff I needed at that point in my life so I was happy.  I started on the road without much religion or superstition, more of a philosophy kind of guy, and perhaps it was far too many times getting stomach bugs, but along the way I picked up little shamanistic rituals and mojo bags (little talismans and tokens I keep in a bag) that have stuck with me making my religion one of strange spirits, drunken gods, and indulgent Buddhists habits.

There are a handful of things one can find anywhere while on the road: Irish pubs, Bob Marley music, egg and tomato dishes, and gods/spirits that are worshiped for their over indulgence.  They are not bad, not like devils and whatnot, but to me they end up seeming like rowdy heathen prophets that are forgiven their mistakes because of being lovable in some way.

These are the ones that stuck to me and in deep dark places that I don’t talk about at parties:

Bhutan:  Drukpa Kunley (the divine Madman):  The Drunken warrior of Buddha walking the countryside using sex, drugs, and rock and roll to bring enlightenment.  It is said that upon organism with the Devine Madman one would reach enlightenment.  Tough act to follow.  There is a valley near Punaka that is the valley of the phallus, where a giant stone phallus is presented to those who wish to be more fertile.  The stone form is said to have risen from a lake in the hands of a god like a pornographic Excalibur.

Myanmar:  Ko Gyi Kyaw:  The spirit of drink and cockfights.  Ko Gyi Kyaw is blessed with cigarettes, whiskey and fried Chicken; loves himself a good cockfight.   Every year outside of Mandalay there is a festival for this favorite Nat (spririt or sprit).  He is like Puck from “A Midsummer nights dream,” mischievous and full of pranks.

Brace yourself for this:  https://www.youtube.com/watch?v=ov0Hb5NoOII

Argentina:  Gauchito Gil:  Based on the supposed life of Antonio Gil who’s life was cut short by corrupt police and thus became the folk-saint for all those anti police/establishment moments in life.  There are festivals in honor of Gauchito Gil and shrines on the highways of Patagonia that have also become drug smuggler drop off points.  If ever driving in Patagonia you will see these small red houses on the side of the road every 10k or so.

Guatemala:  San Maximon:  The mustached white man patron saint of prostitutes and drunks in Guatemala.  There is an effigy passed around the rural villages of Guatemala where one is to bring smokes and drinks and gambling questions.

China:  Li Bai:  The rice wine drinking poet of ancient China who found inspiration in libations.  Not a myth but a real flesh and bone poet praised by Confucianism.  Here is one of my favorites.

Waking From Drunkenness on a Spring Day (春日醉起言志)

處世若大夢,   Life in the world is but a big dream;

胡爲勞其生.   I will not spoil it by any labour or care.

所以終日醉,   So saying, I was drunk all the day,

頹然臥前楹.   lying helpless at the porch in front of my door.

一鳥花間鳴.   a lonely bird was singing amid the flowers.

借問此何時,   I asked myself, had the day been wet or fine?

感之欲嘆息,   Moved by its song I soon began to sigh,

浩歌待明月,   Wildly singing I waited for the moon to rise;

曲盡已忘情.   when my song was over, all my senses had gone.

The providence found in the drunken gods of the globe is an endearing sort.  Utilitarian and comforting in the way a dive bar or old rock & roll t-shirt can be, and perhaps that is why they stuck to me rather than any of the other saints.  These gods feel worn-in like the grooves of all of those over played Bob Marley records spanning the far corners of the planet.

Tyler Dillon can occasionally be found gazing out the window remembering his nomadic youth, before the realities of having two young kids snap him back into the room. Happily his collection of drunken figurines keeps him ‘sane’. 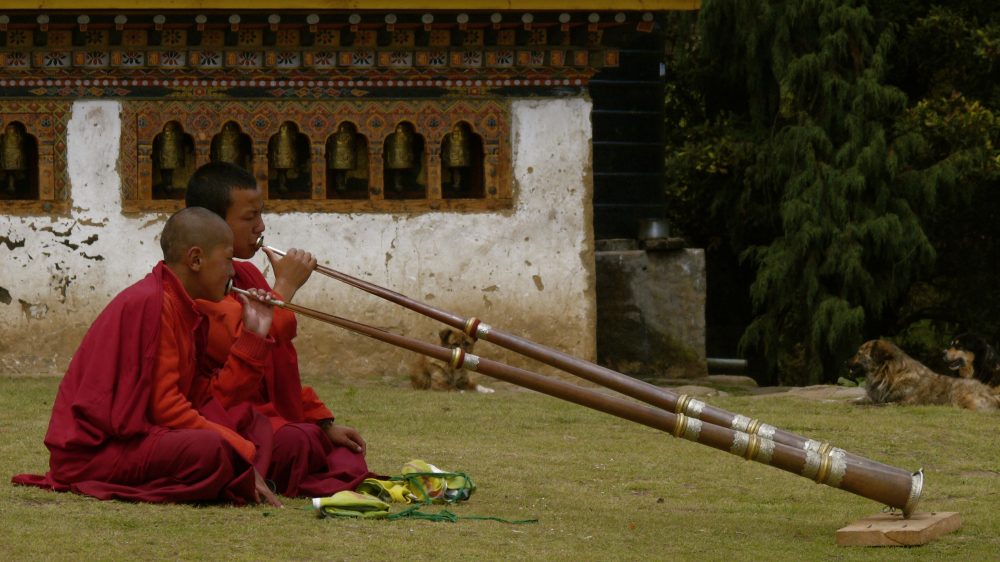 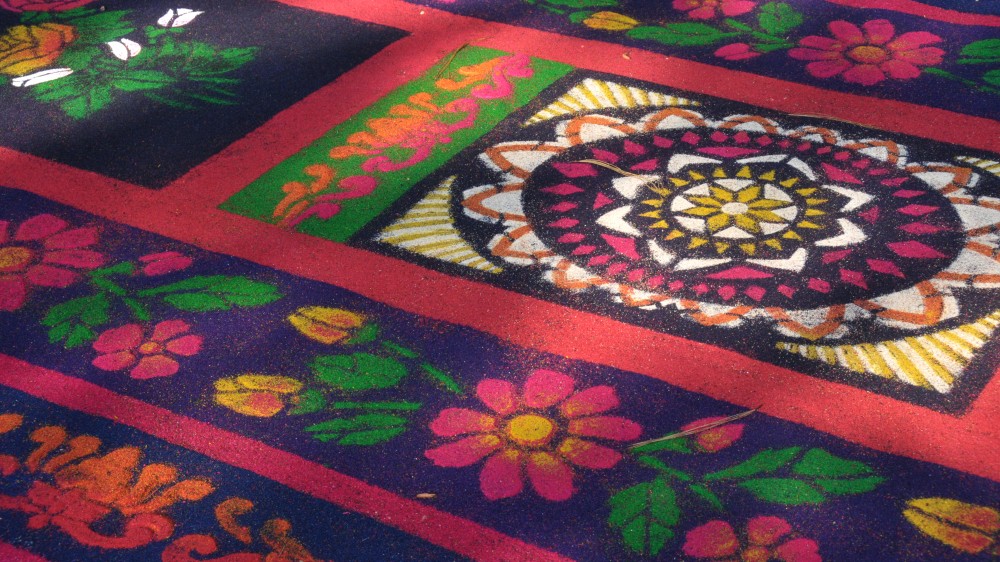