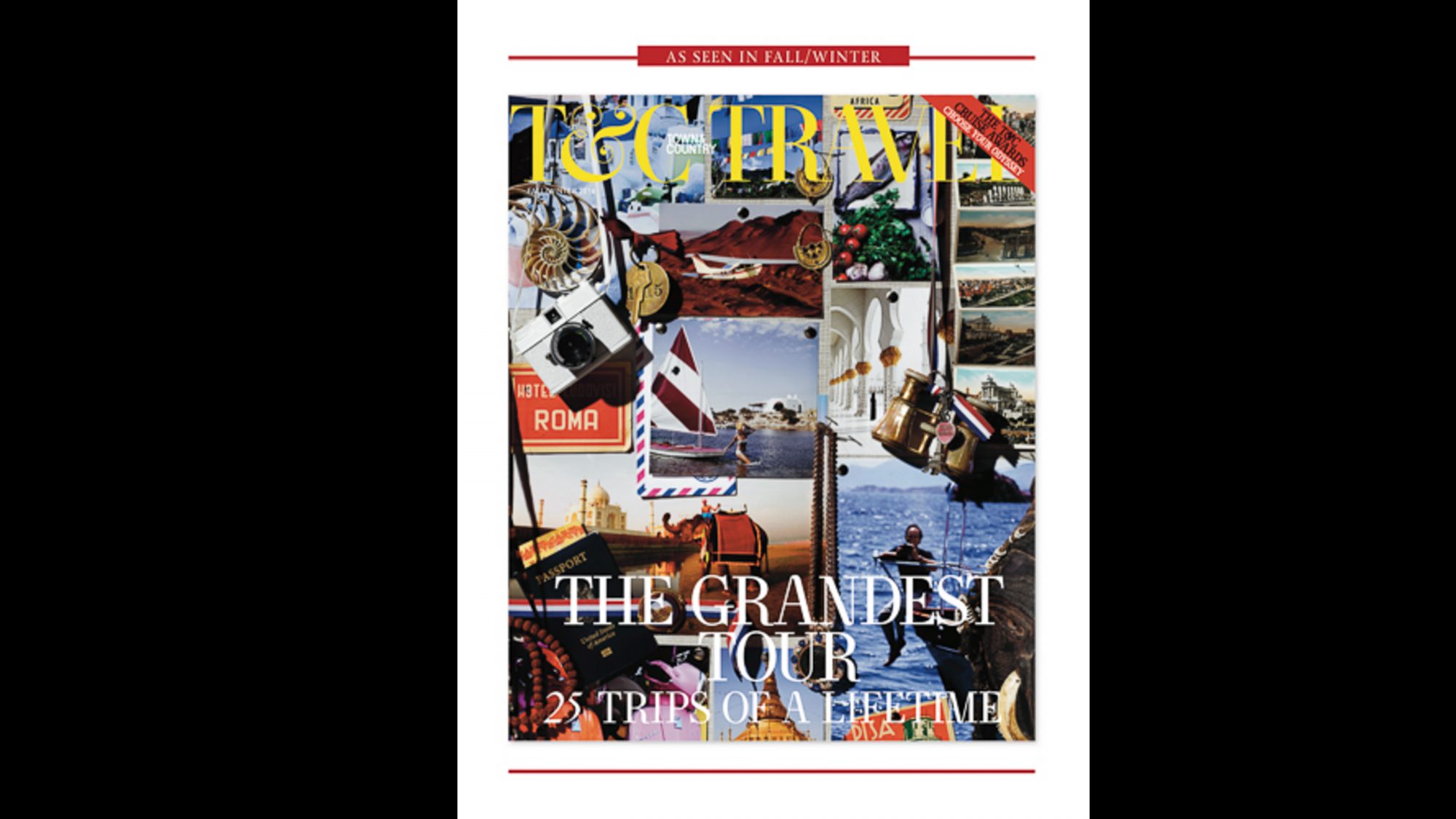 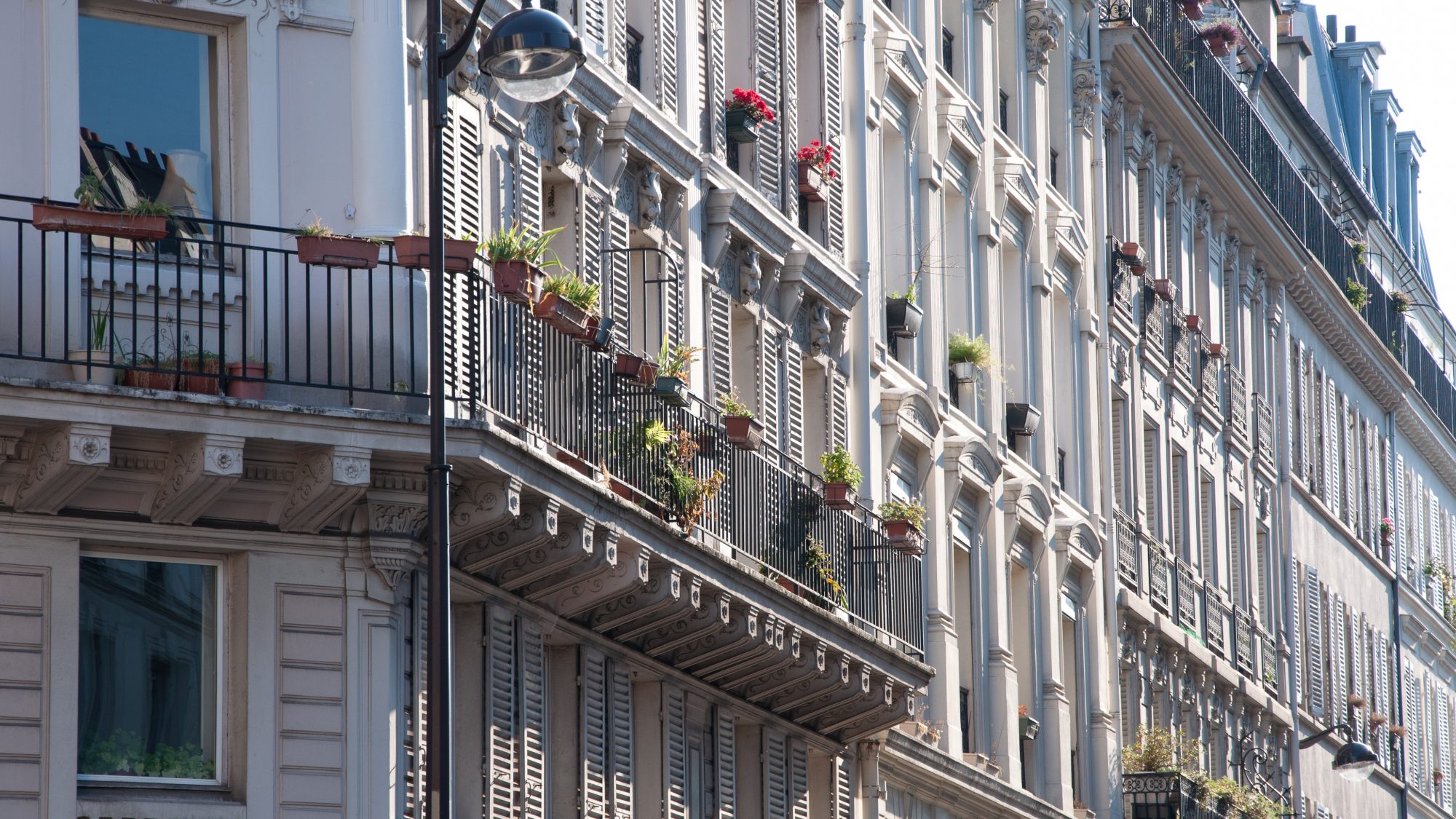 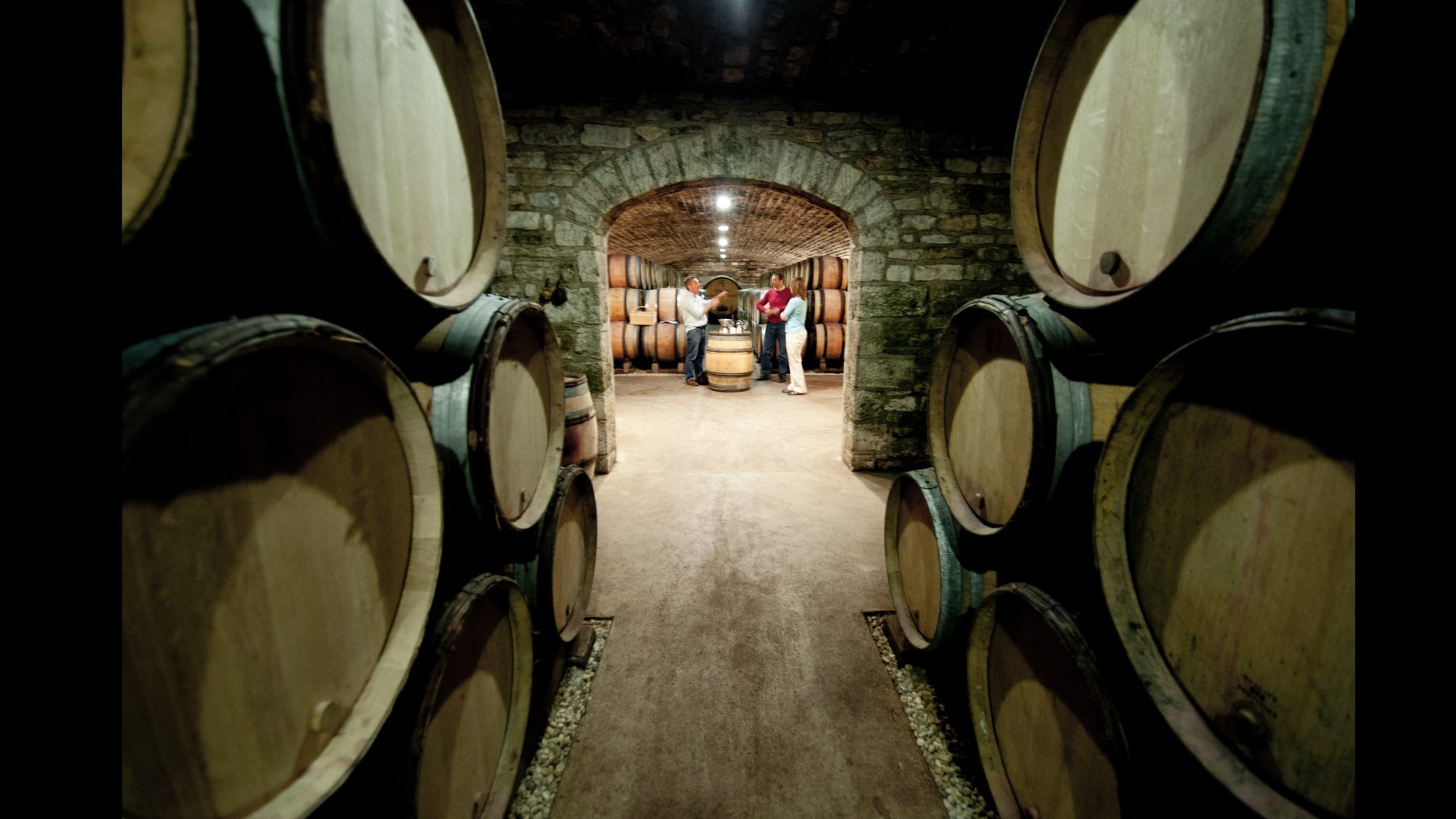 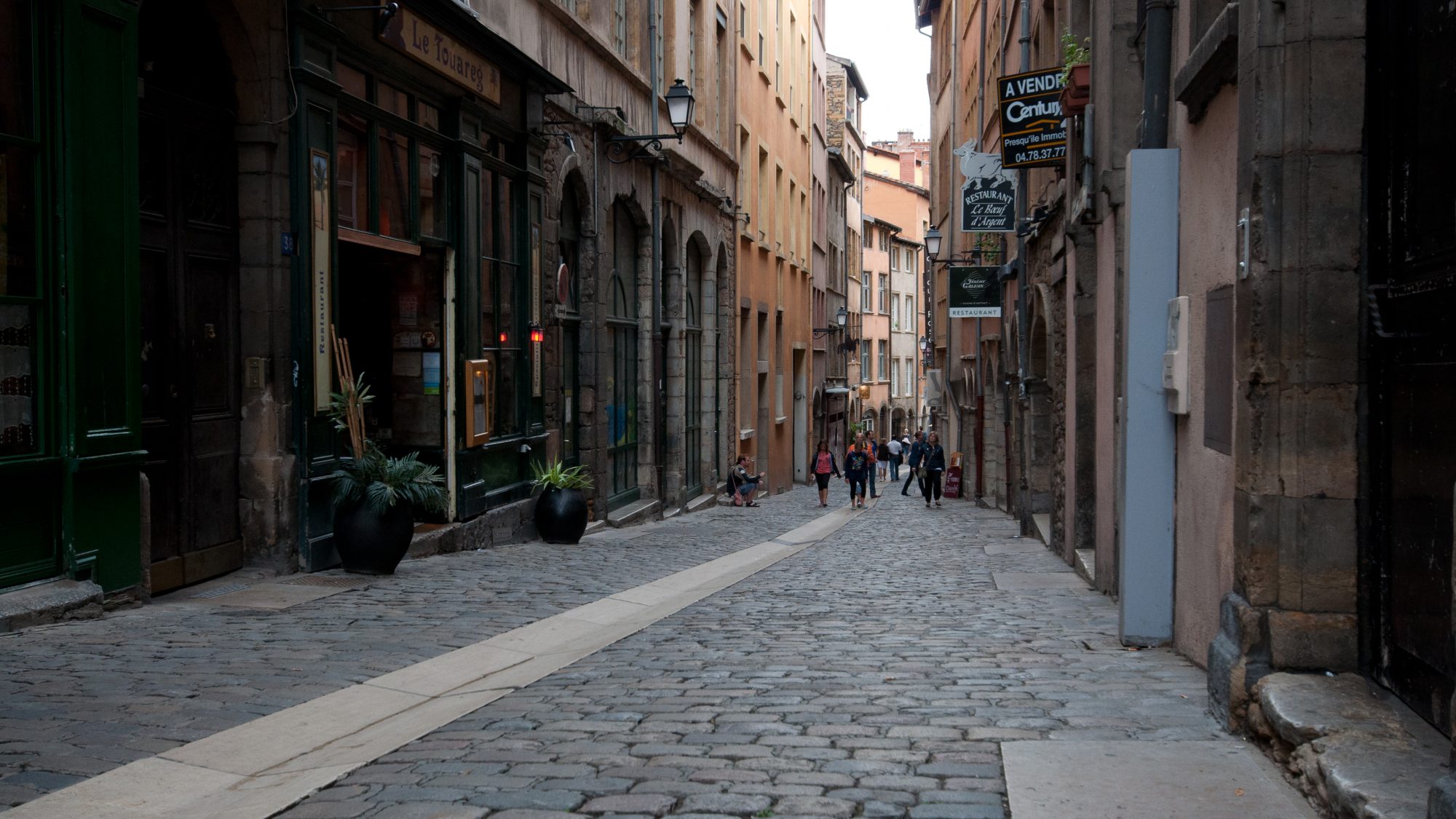 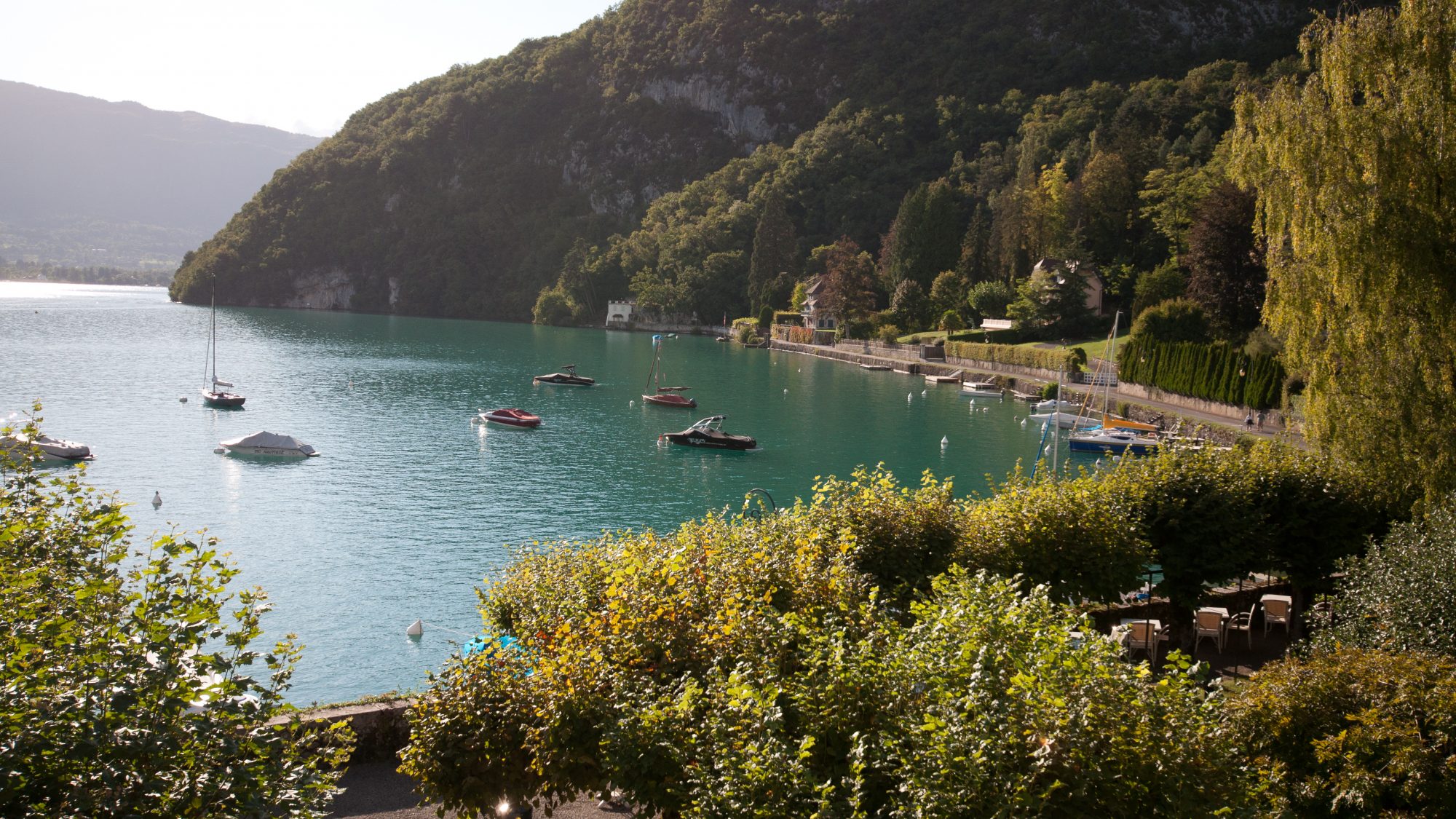 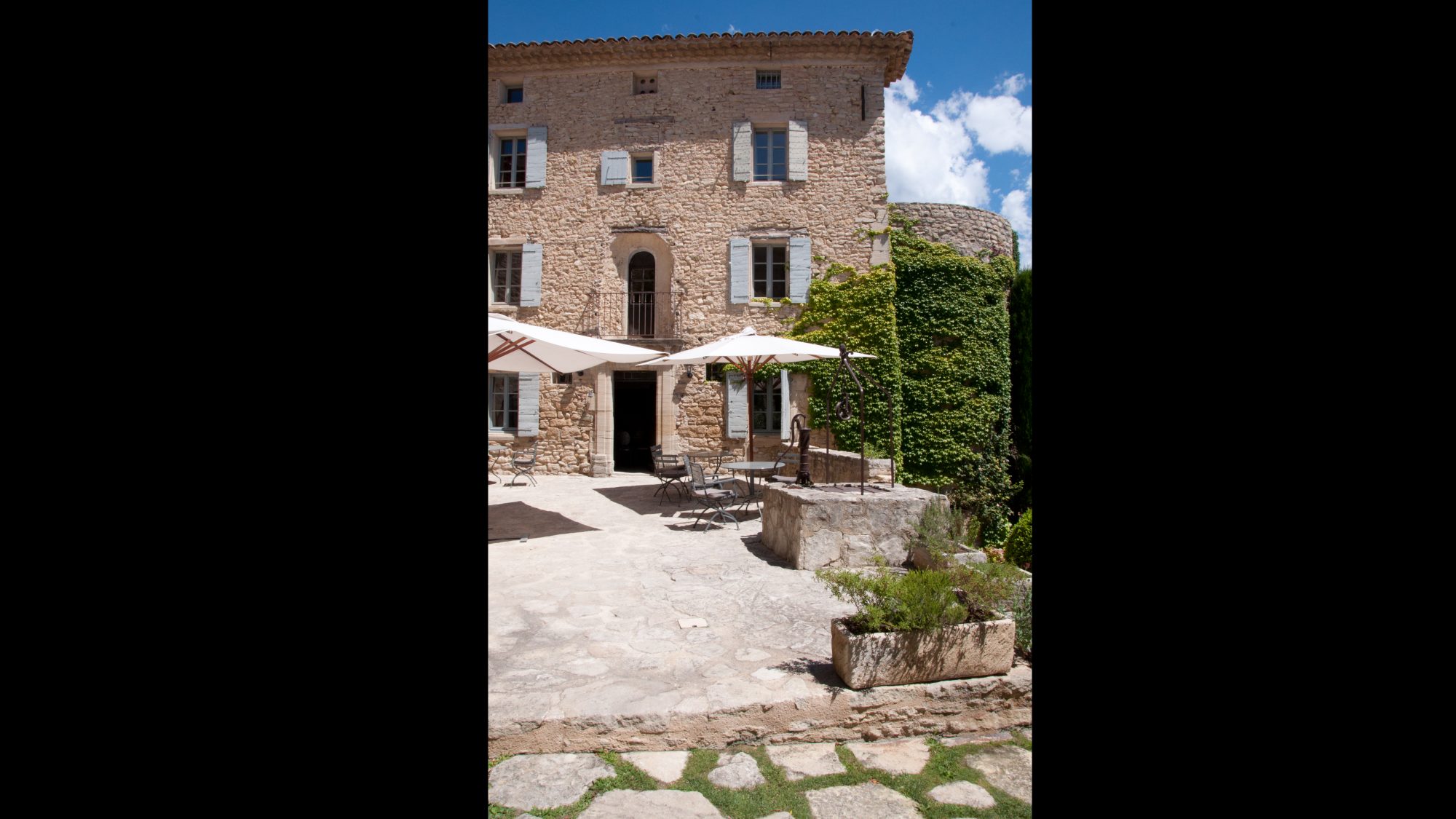 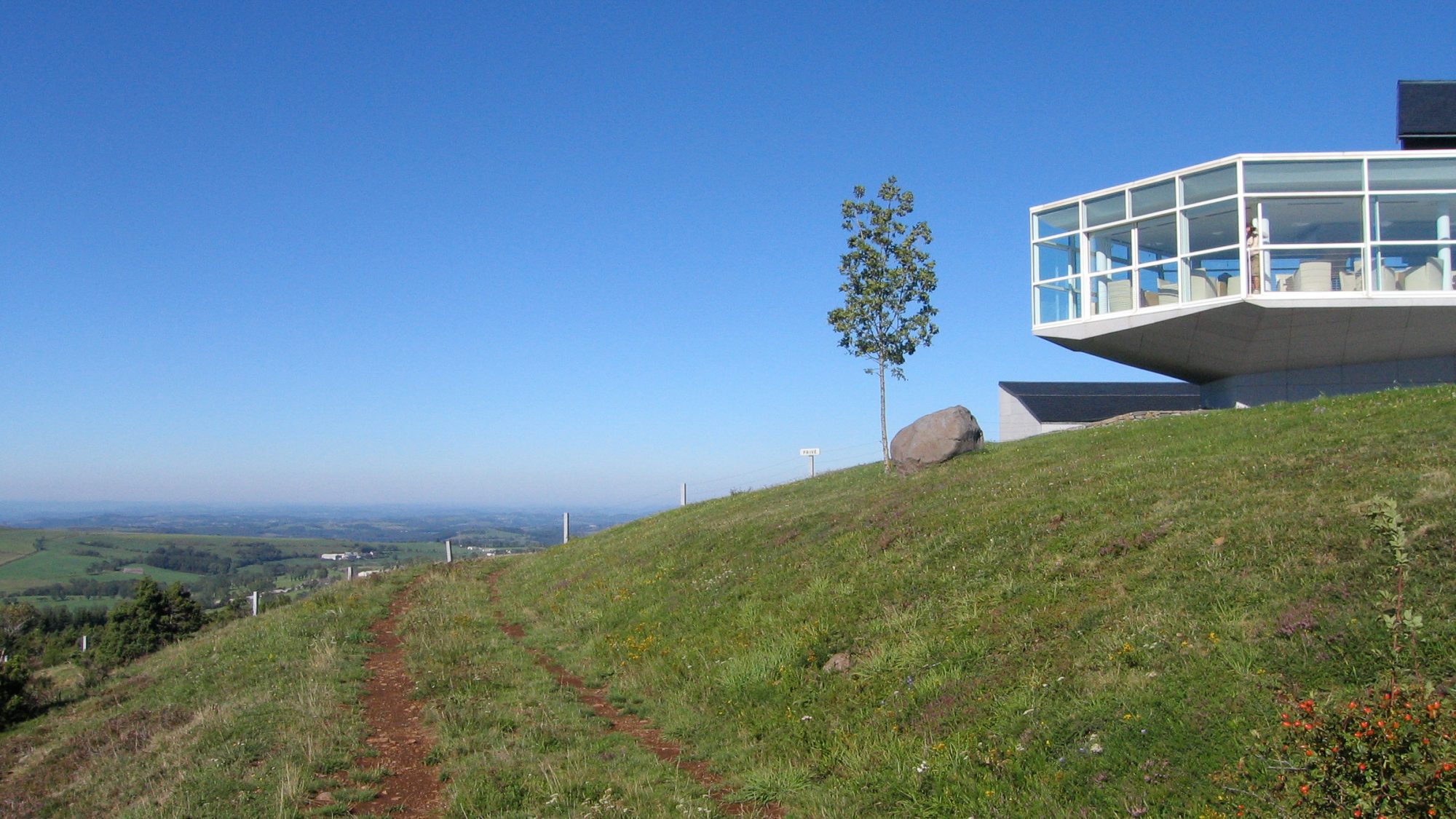 Michel Bras up on his hill. Photo: Jack Dancy 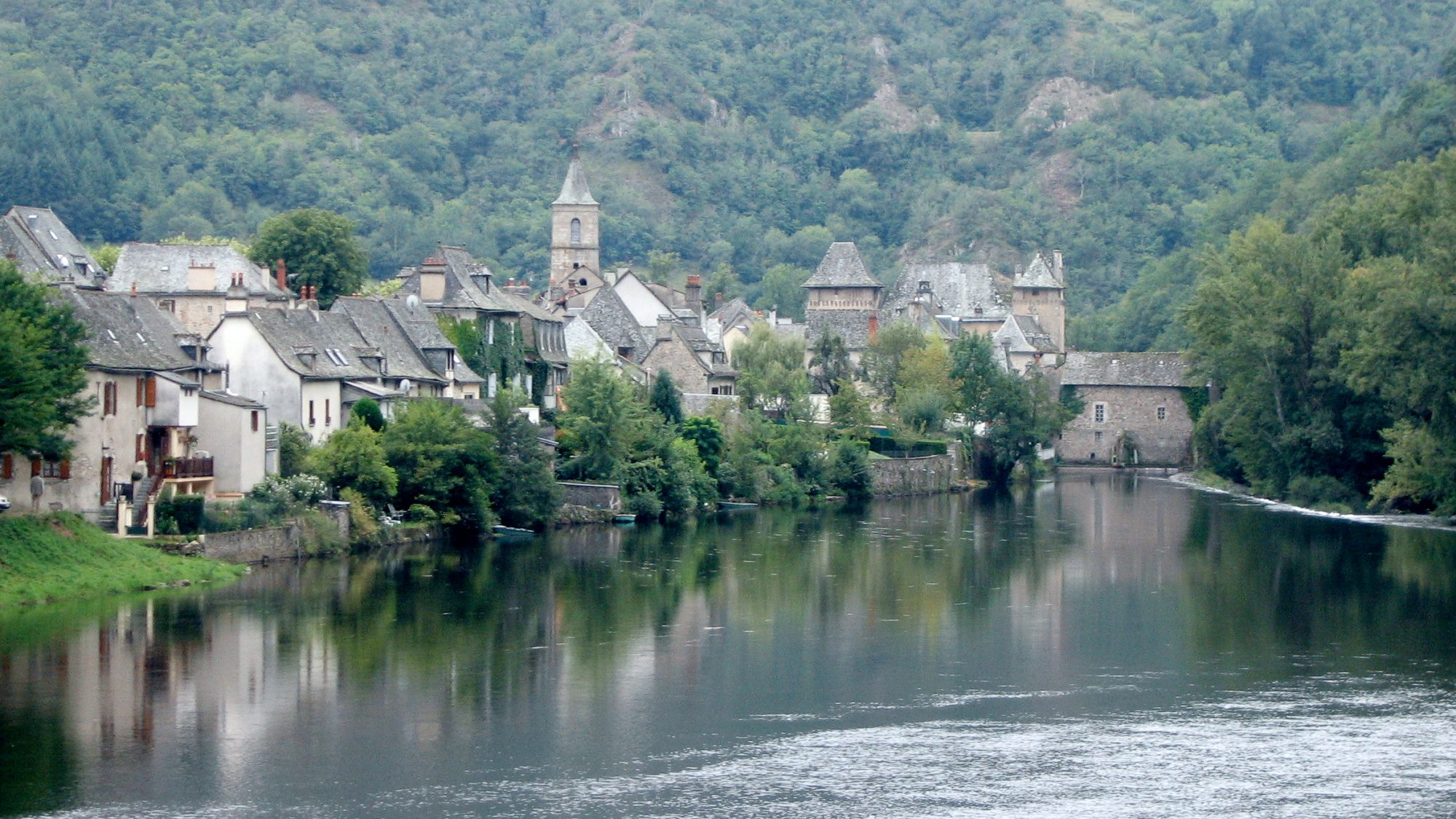 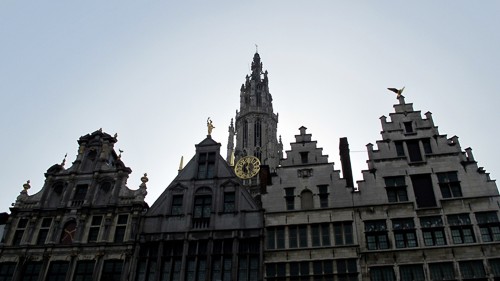 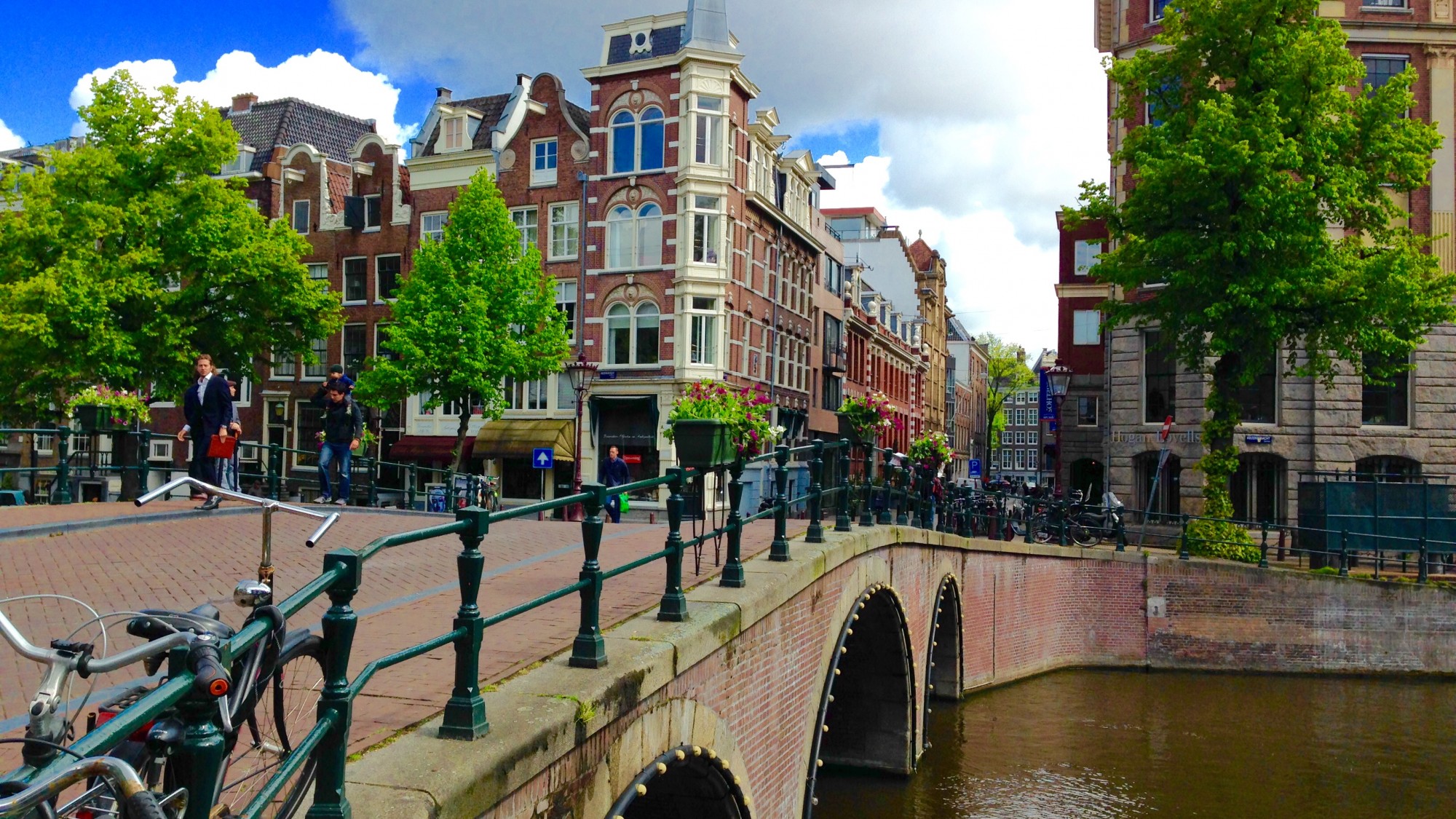 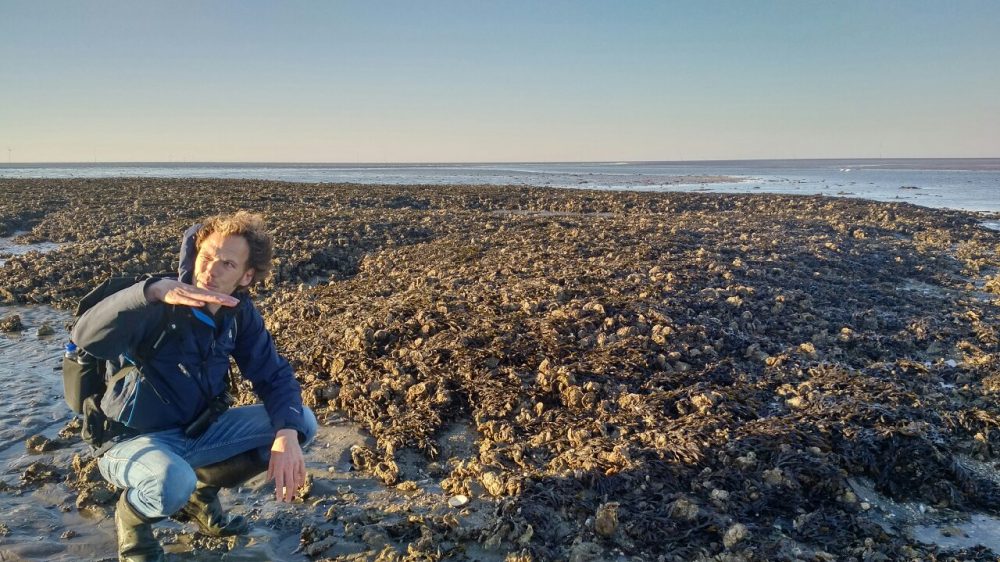 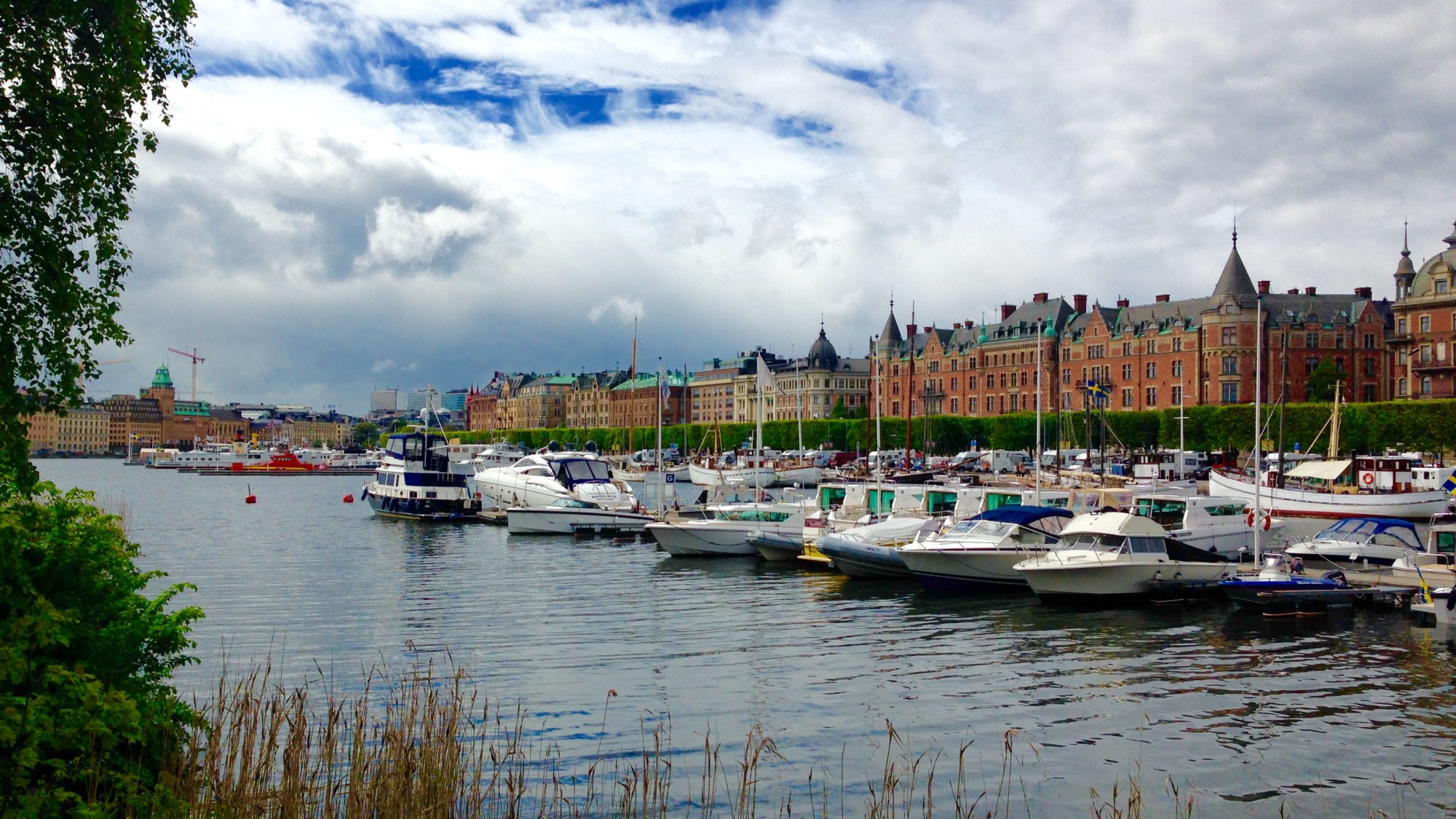 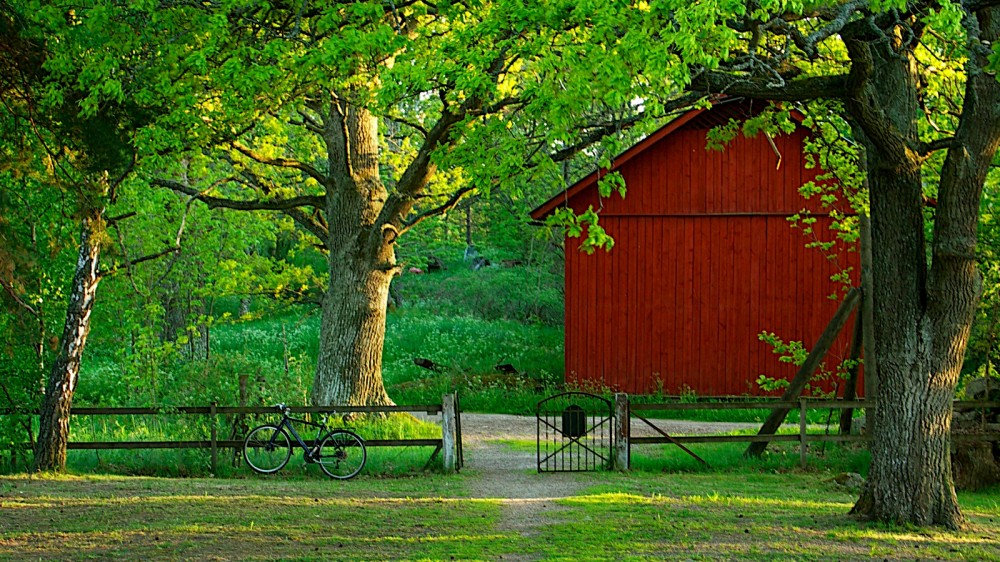 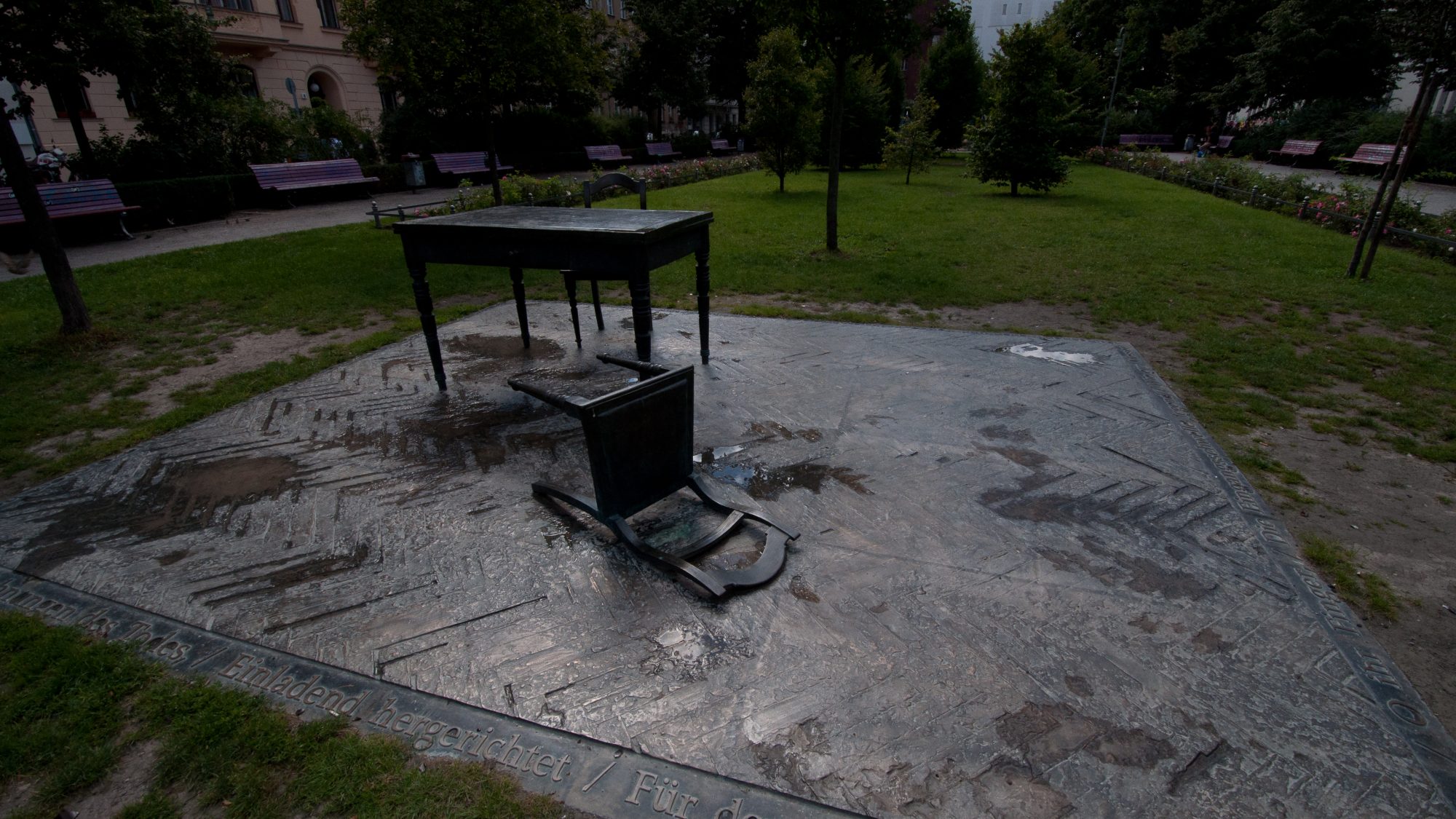 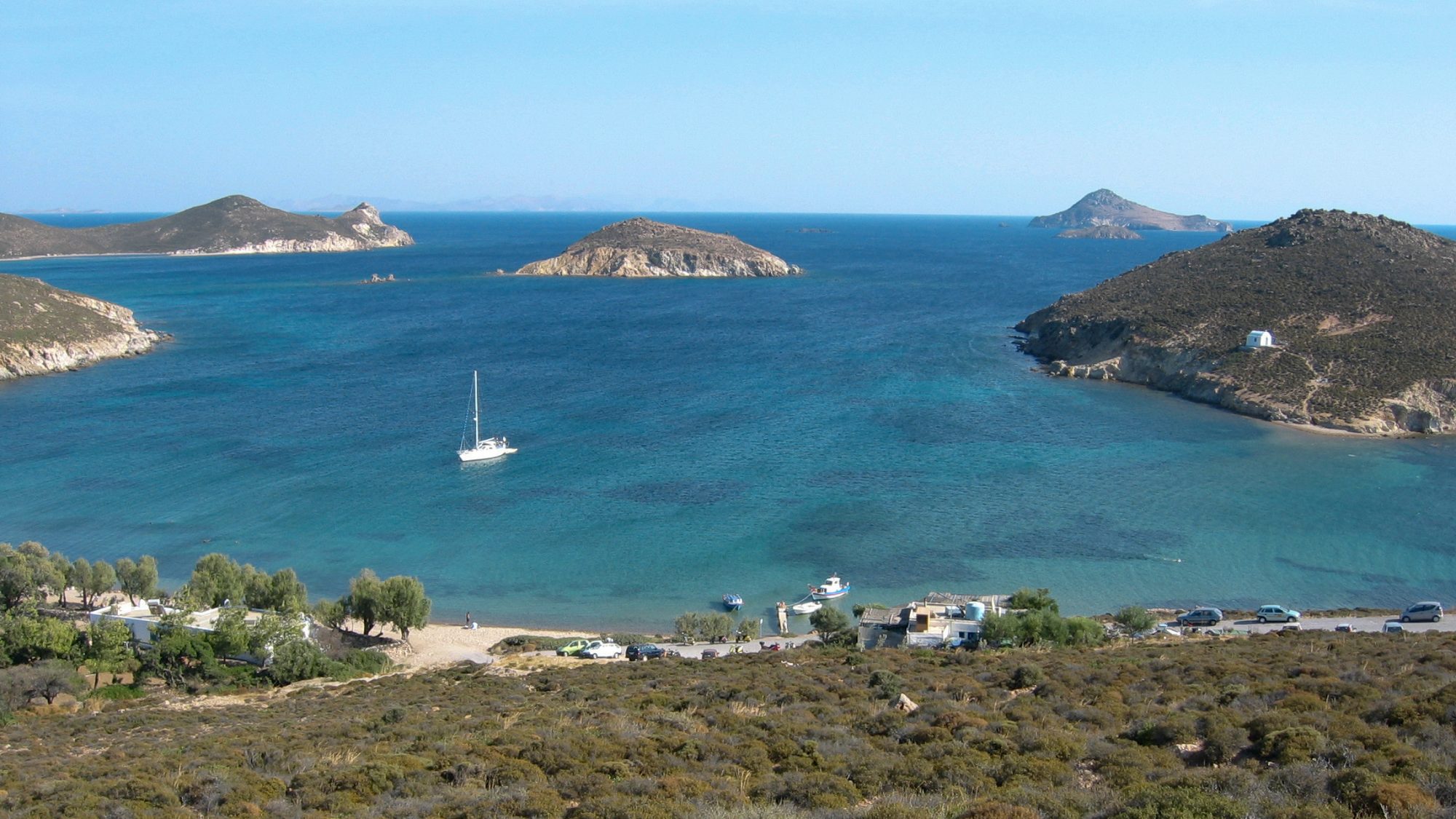 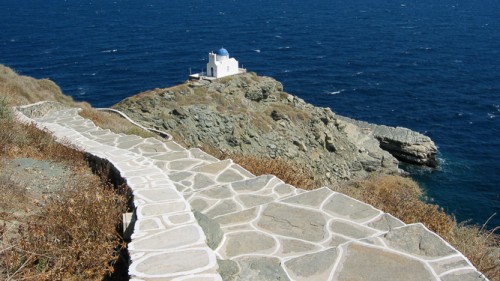 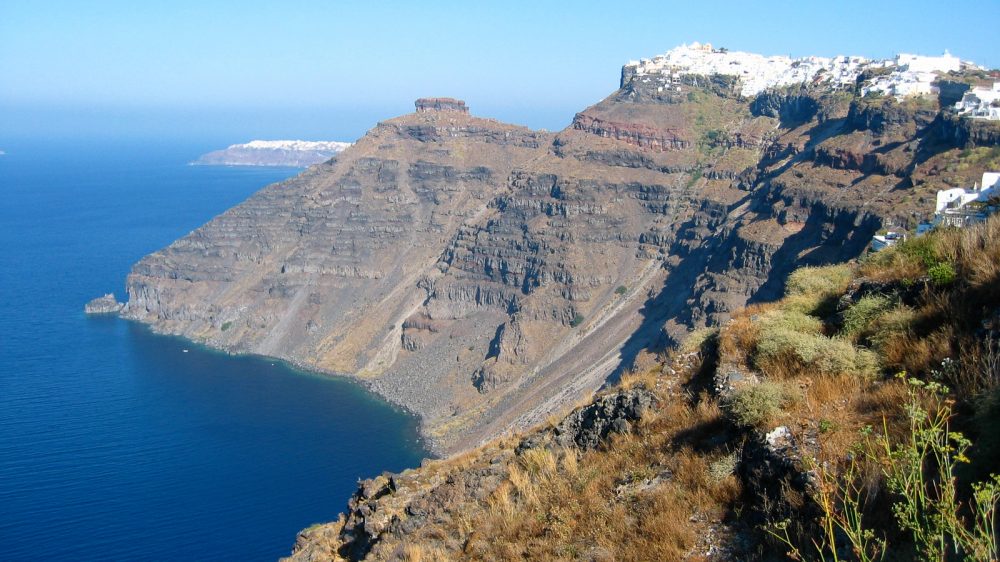 This Fall, Town & Country magazine had the hare-brained scheme of planning a 170-day Grand Tour around the world for their 100th anniversary. And then they had the wise idea of asking Trufflepig to plan 43 days of it. We were tickled pink with [false] modesty.

There’s a world of difference between good trip-planning and most travel journalism. A travel article needs to jump off the page, sound extraordinary and exciting, and be filled with as much hyperbole as possible. If something’s not exclusive or award-winning or adrenalin-fuelled or Michelin-starred, it won’t last long beneath the editor’s delete button. Trip-planning on the other hand is about putting together trips that actually work, are fun to take, might even include a little down-time (try making that sound riveting), and send you home more relaxed and enthused than exhausted and emotionally strung out.

So it was a great pleasure to deal with Town & Country as they put together a story based on a trip you could actually take. That was the brief anyway. Much as we love the resulting article, as you’ll see if you read it, if anyone actually sets out on this trip, I’d be amazed if they reached day 65 without cardiac arrest. But it’s the spirit that counts, and there’s no doubting that this is 170 days of some seriously memorable travel.

Our section takes you from London through France, Belgium, Holland, Sweden and Germany, and finally on to Greece. Since we’re deliberately obtuse, we had to include some unknown places – since a Grand Tour with a limited sense of exploration wouldn’t be very Grand. Hence Terschelling in the Netherlands, Gotland in Sweden, let alone all manner of oddities in France which were axed by the editor (see above).

We must give a planning shout out to our old friend, the determined and unsquashable Danielle Stynes from SwisSkiSafari for the night spent hanging off a cliff edge in the Alps.

From London through France, Belgium, Holland, Sweden and Germany, and finally on to Greece. 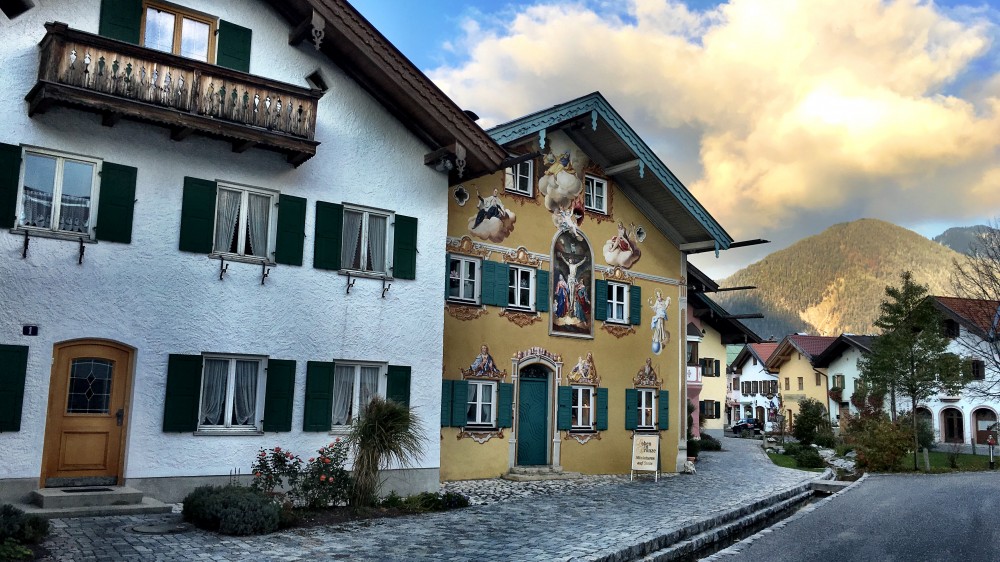 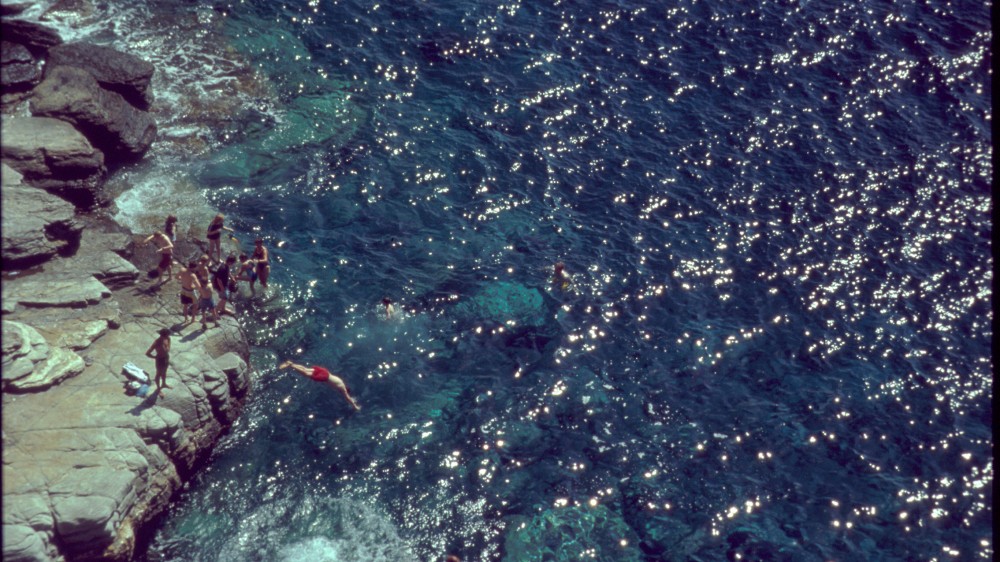 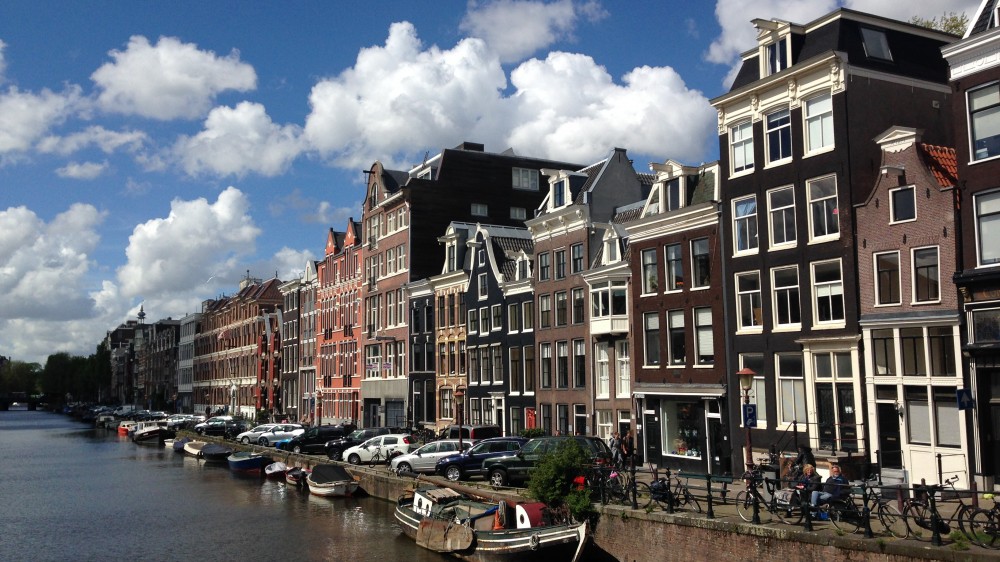 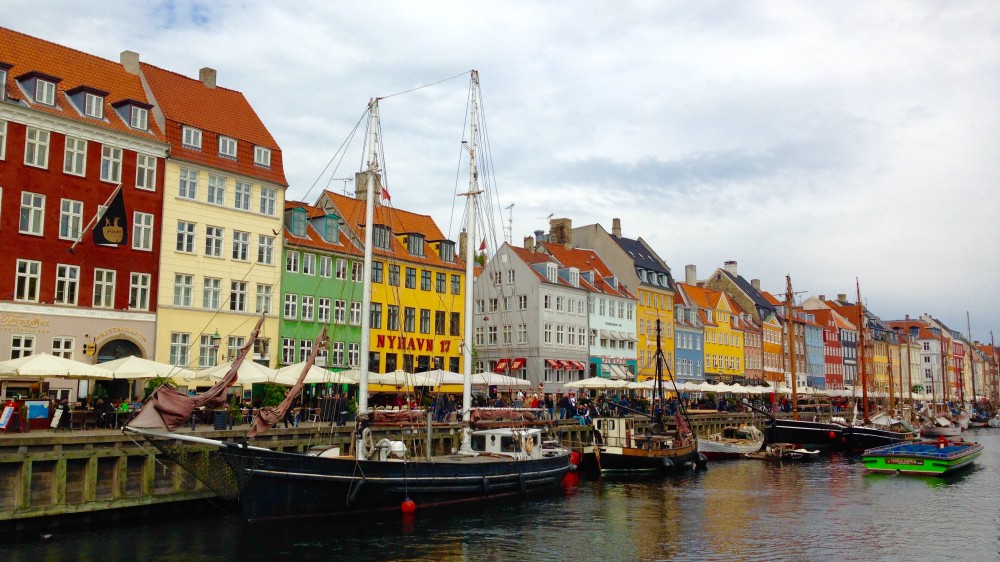